I finally saw some play at Lord’s..

A 5th day is fairly unique nowadays.. Well it was, but then you must not forget that the first day was a total wash out. So really it was the fourth day .. A full house on a Sunday at Lord’s .. Not to be missed.

Johnny Ruck Keene and I took the train from Banbury and enjoyed what can only be described as a brilliant days cricket.. It nearly had everything..

Stokes scoring a stunning century when it looked like we might have a dodgy start.. all delayed due to rain..and then the declaration soon after lunch when Stokes had his runs..

Jofra Archer soon lit up the afternoon session.. This man empties the bars, and not many do that.

He was electric and soon had two wickets and a couple of knock downs .. all reverting stuff.

A given catch when perhaps it should not have, made the last few overs tense, well if you were an Aussie..

Sadly light stopped play and The Australian's held on for a draw; but it was a fabulous day to be at Lord’s. The next three Tests will be interesting.

I bumped into TNDGB early on and predictably he was off the radar as quick as a flash by telling me that he had just seen Steve Smith and had asked the great man how he was feeling.. so so was the answer.. Yes.. I have not nicknamed TNDGB for nothing..

Soon it was announced that the greatest batsman in the world was going to take no further part in the game.. so, so so was right ..?

Johnny I were going to settle down for a quiet lunch in the Harris Garden but then we were collared by TNDGB to join his table which included Marcus Fernandez and Donald Mackenzie who was over from Nashville for a couple of Tests....Mistake..expensive but fun..

Training home to Banbury after a very enjoyable day.

Mat is away for the next three days on a First Aid course.

Cresswell Legend returned to the yard after his holidays..

I saw this in the Times last week..

There are more ashes at Lord’s than the ones in the urn. The Harris Garden there is a popular scattering place for cremated remains.

The MCC permits this outside of the season but friends of a recently deceased member, John Cornett, didn’t wait.

They set out to perform the ritual during the washout on Wednesday, but heightened security was likely to confiscate a suspicious powder.

So, one of the conspirators purchased a large pork pie, scooped out the meat inside and replaced it with the ashes.

A wise selection: as any speaker of cockney rhyming slang knows, pork pies are perfect for deception. 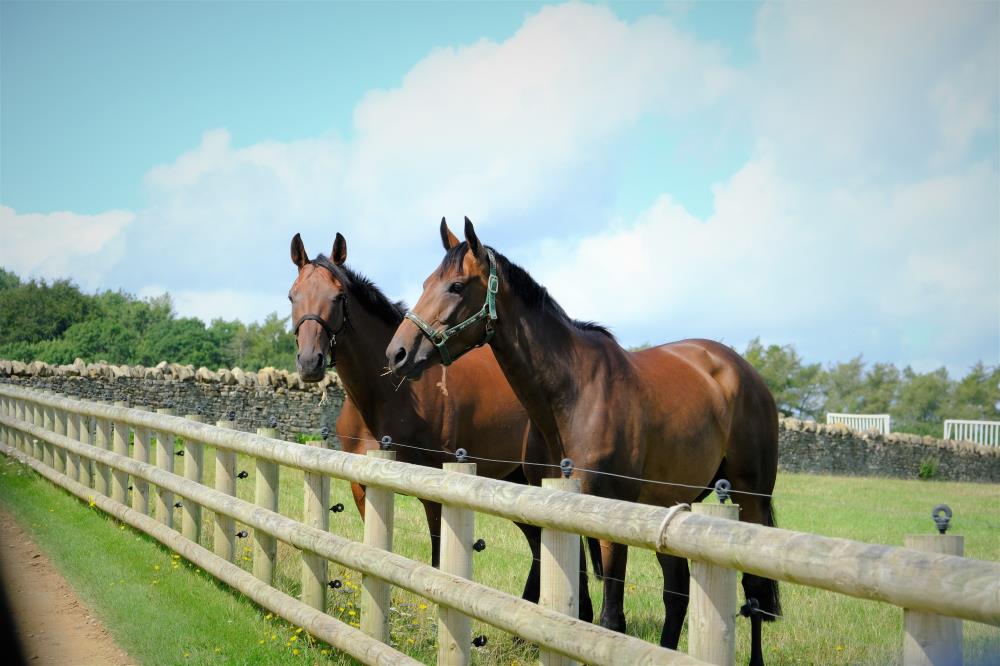 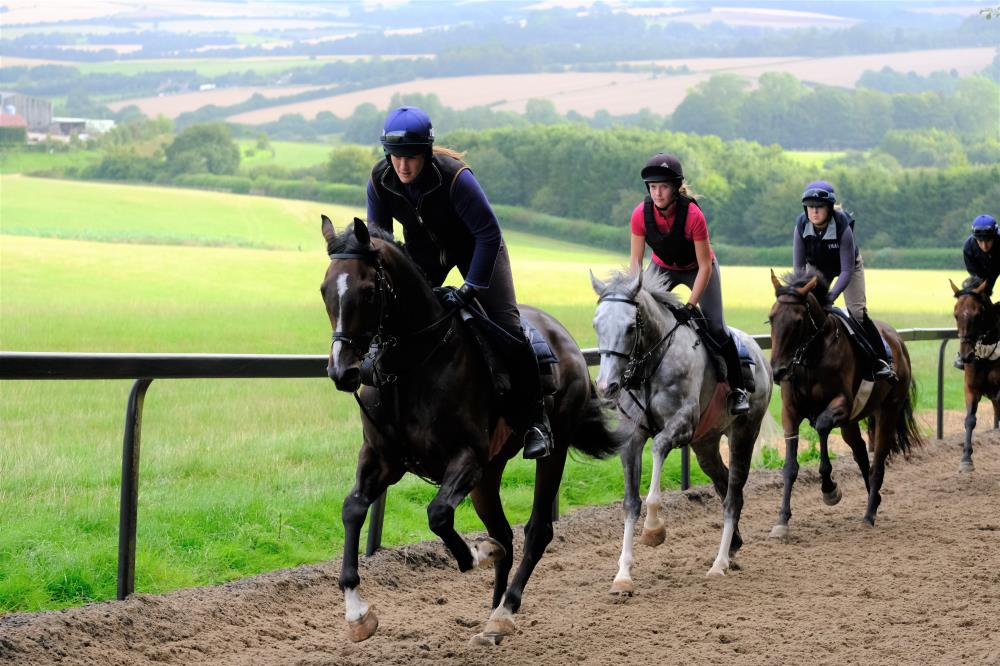 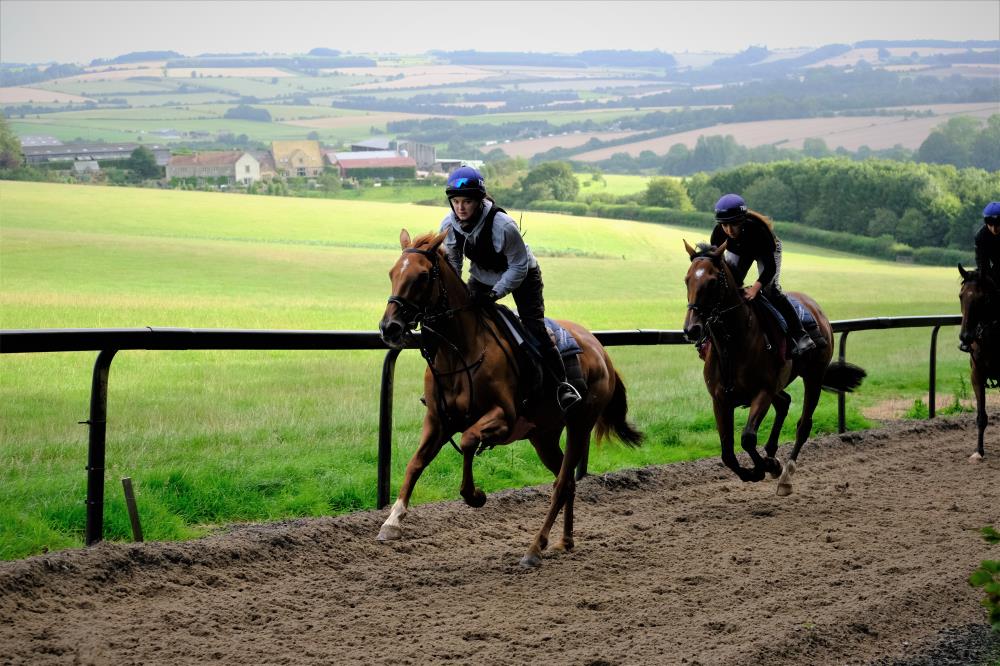 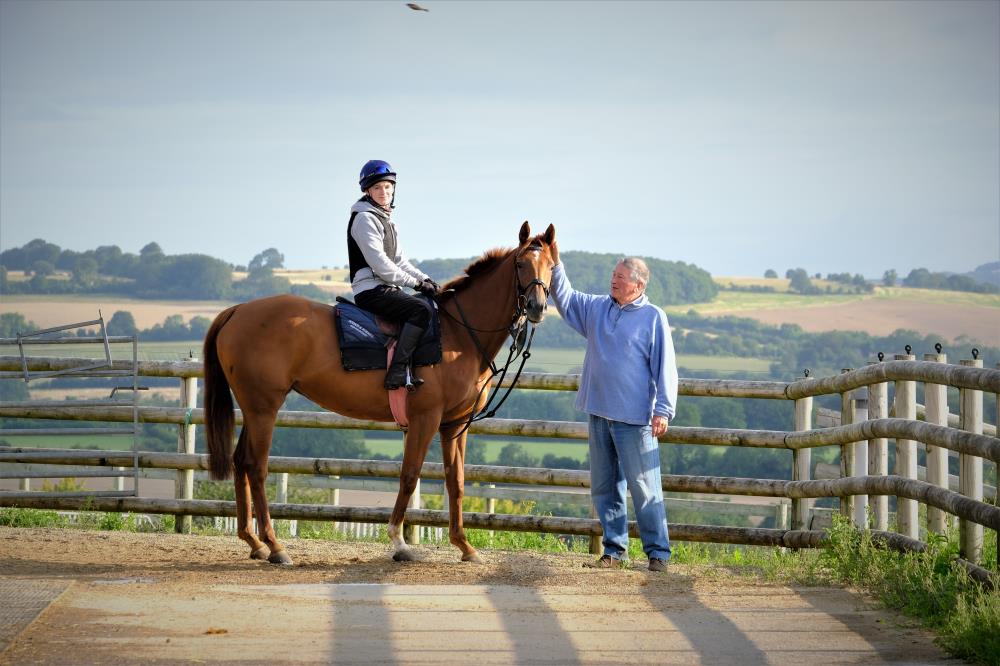 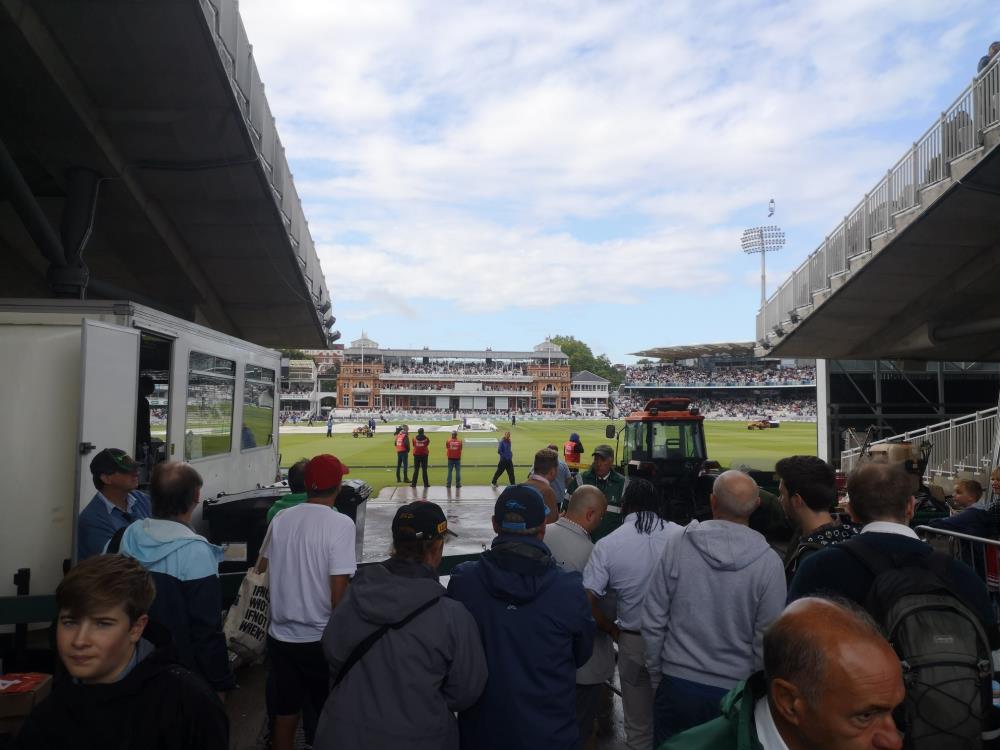 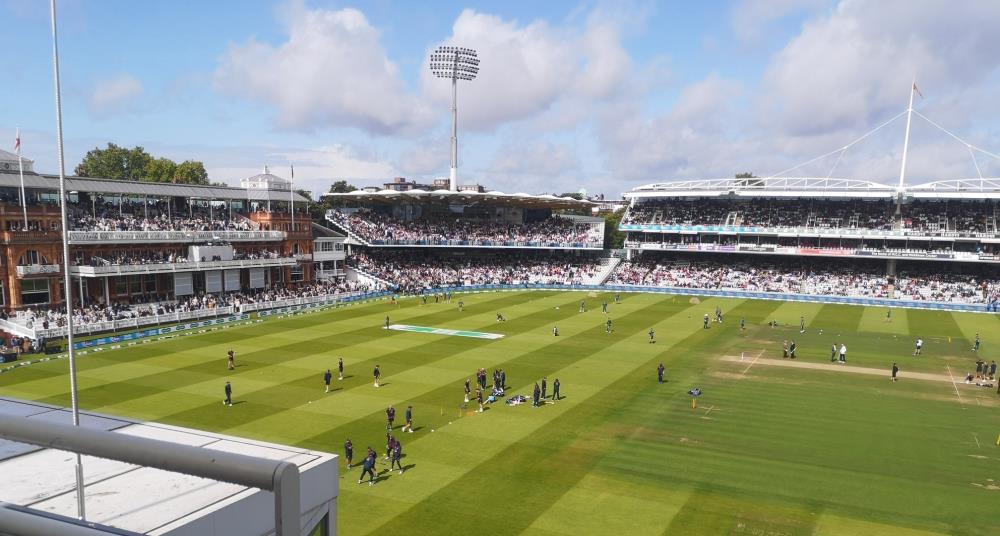 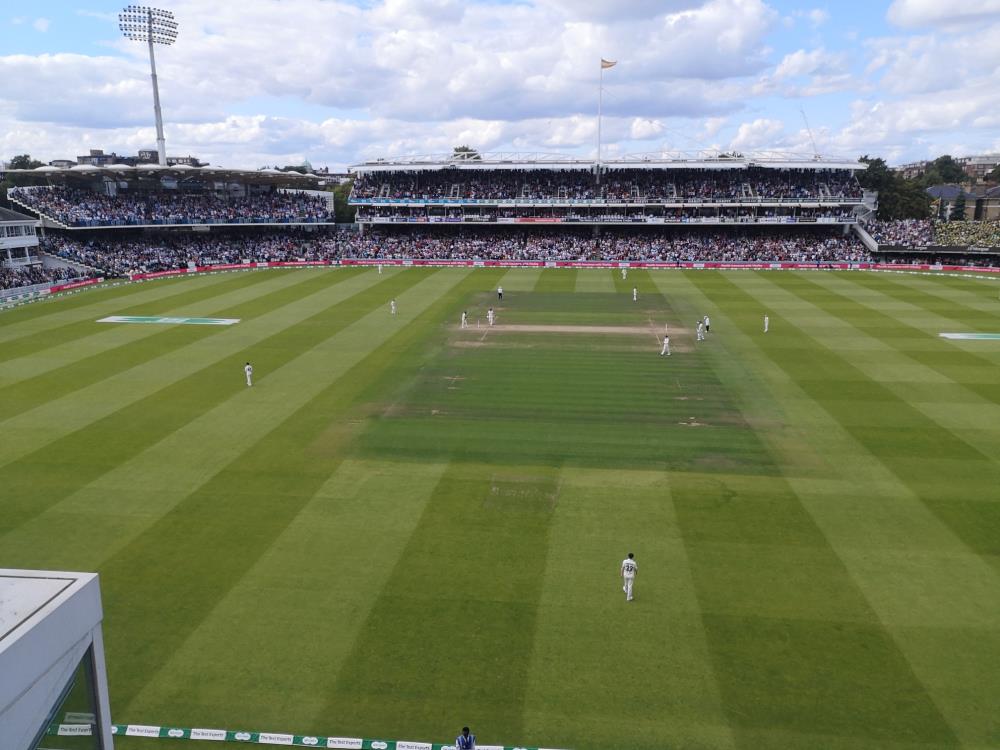 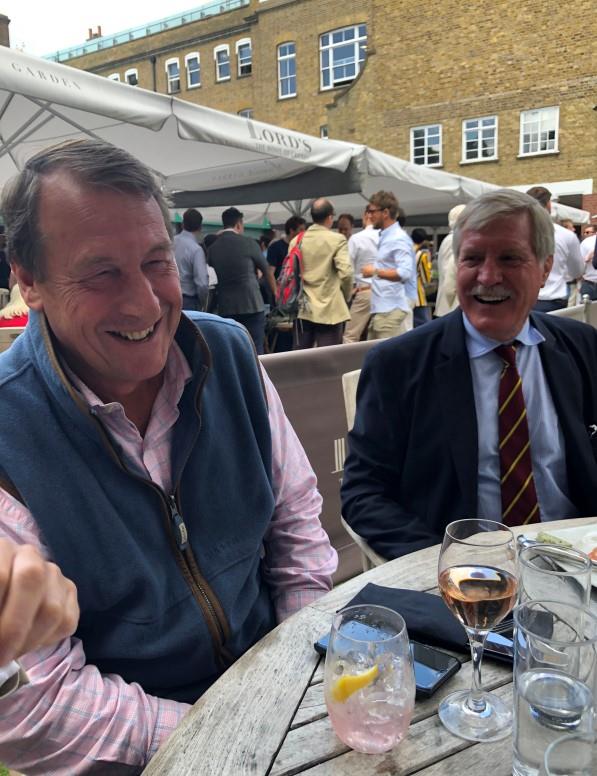 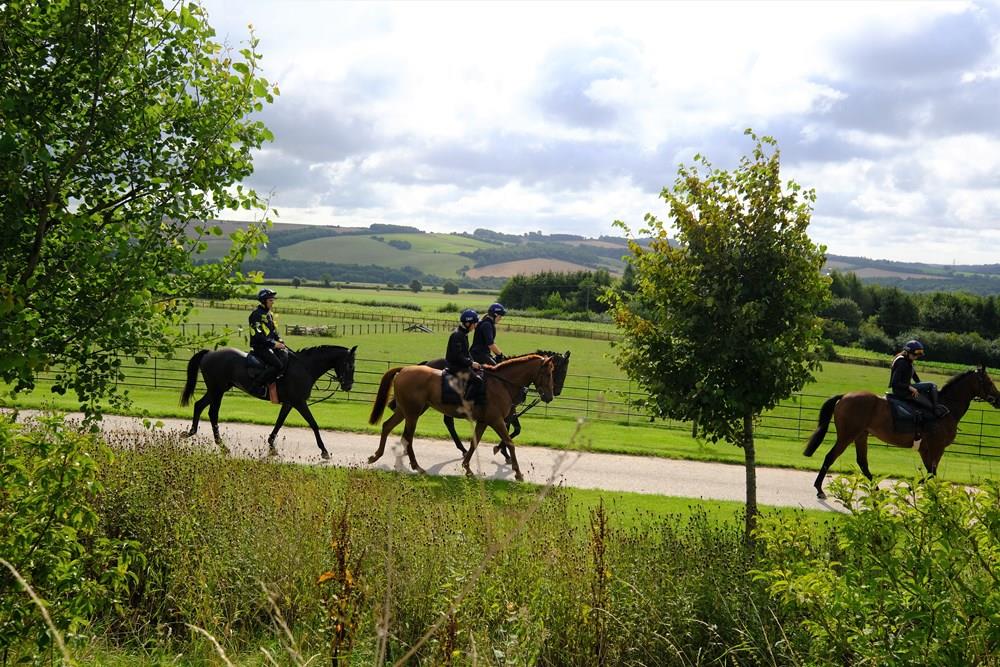 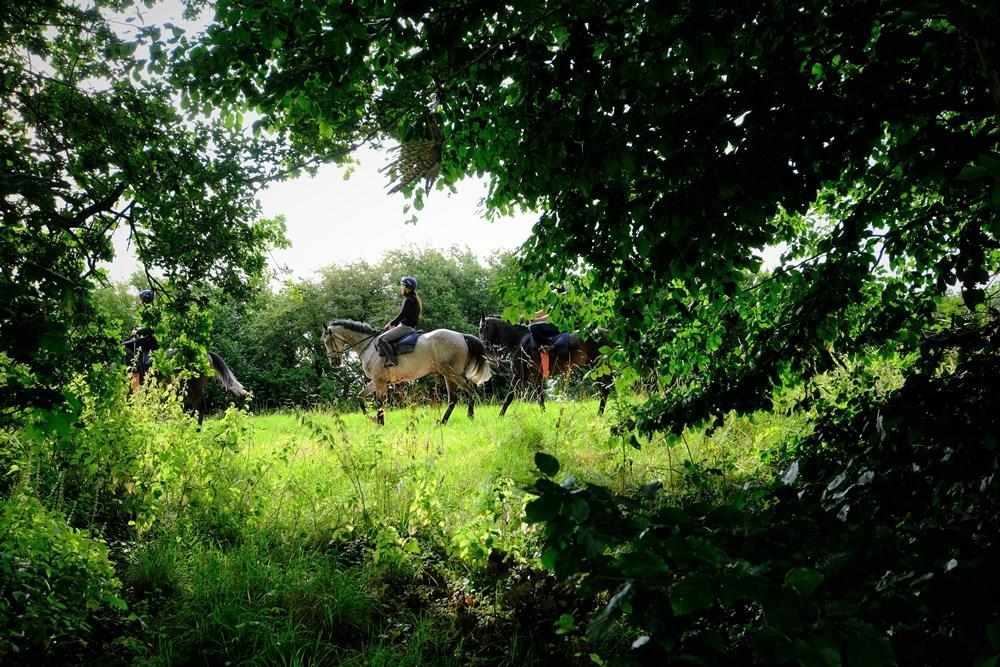 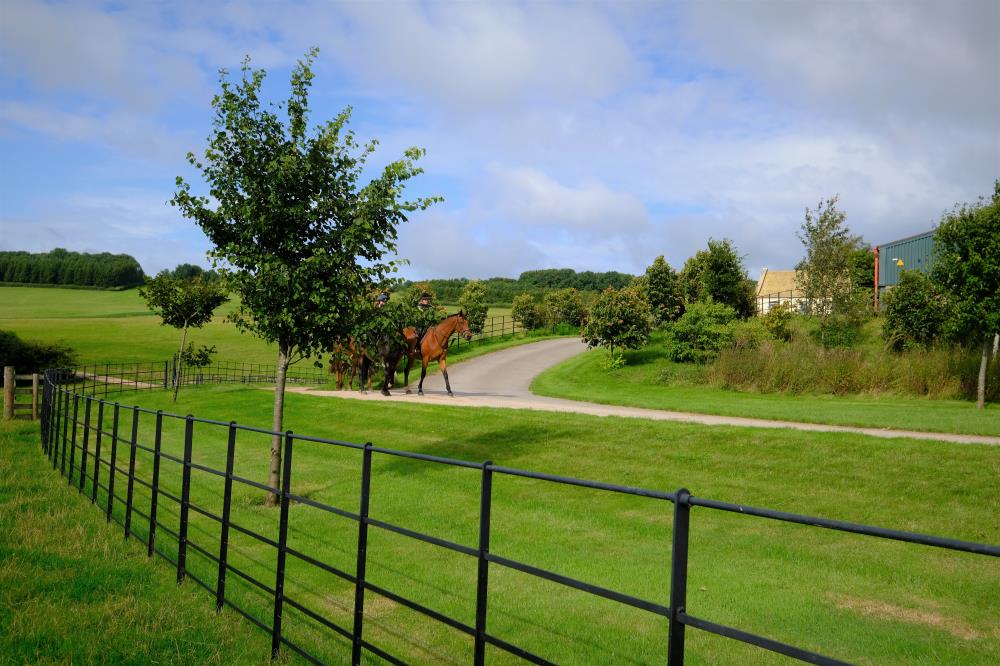 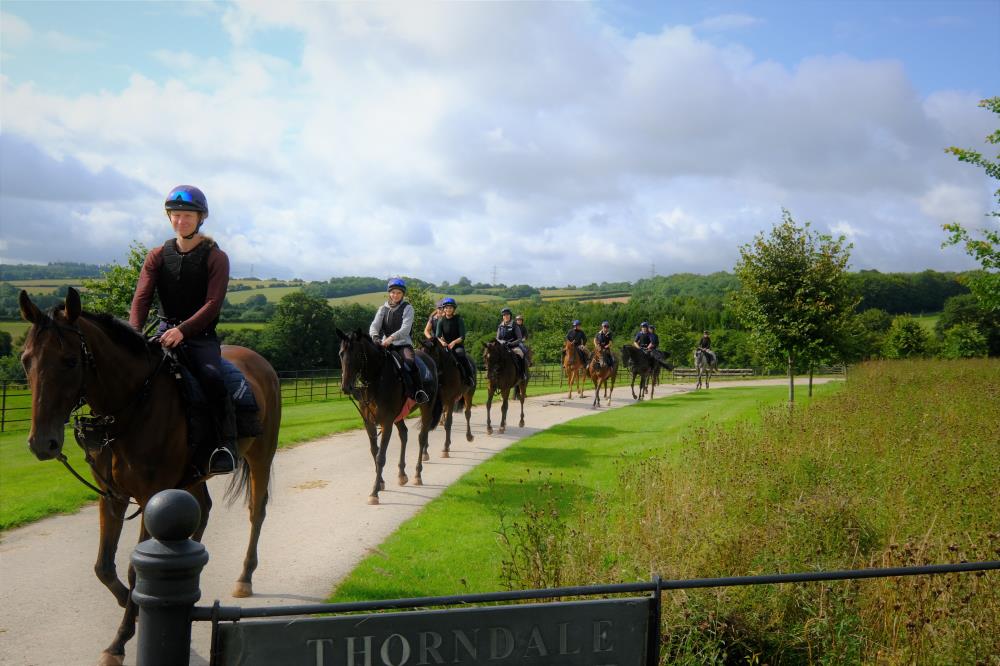