Plus 10 and dry when driving in... Thorndale was shrouded in thick mist first thing..

Shall we start with the First Test at Lord’s? No.. That was yesterdays news and shocking it was too..The highlight was Stuart Broads catch

Sarah North called in last night .. a bit later than expected, but she was trying to drive round the M25 and through Oxford on a Friday afternoon with a rail strike gridlocking the country.. Enough to send most folk barmy.

Sarah emailed some time ago and asked if she could call in and have a chat.. she did and it was good to meet..Hopefully Sarah enjoyed her visit..

Talking visits yesterday, I forgot to mention that Tony and Charlotte Palmer made a first visit to Thorndale.. From Yorkshire..

When I was last up at Jason Maguire's to see one of my horses on his water treadmill, I found him wearing a rather shocking piar of shoes..

Jason was mad for them saying that they really helped his walking.. so impressed was he that he said that he was going to buy me a pair too.. Of course I thought he was joking.. that was until a box arrived with a pair for me.. Now all my staff are laughing at me..

Nick Cook was also here to see his KBRS horse Telescope gelding out of Jennifer Eccles.. There is one share still available in this lovely gelding.. Great owners too..

I am heading to Sandown later to saddle Ajero.. Ajero’s owners Julie and David Martin and Dan Hall won the last race at York yesterday with Point Lynas so they will hoping far another? For my thoughts please click here

Jan, Sue, and Mary haven’t seen each other since leaving School.

They rediscover each other via Friends Reunited, and arrange to meet for lunch.

She orders a bottle of Pinot Grigio.

After the initial hugs and kisses she joins Jan in a glass of wine.

Then Mary walks in, wearing a faded old tee-shirt, blue jeans and boots.

She too shares the wine. Jan explains that after leaving school and attending Oxford University, she met and married Timothy, with whom she has a beautiful daughter.

Timothy is a partner in one of London’s leading law firms.

They live in a 4000 sq ft apartment on Park Lane, where Susanna, the daughter, attends drama school.

They have a second home in Portugal.

Sue relates that she graduated from Cambridge University, studied to become a doctor and became a surgeon.

Her husband, Clive, is a leading financial investment banker in the City.

They live in the Surrey stockbroker belt and have a second home in Italy.

Mary explains that after she left school at 17, she ran off with her boyfriend, Mark.

They run a tropical bird park in Essex and grow their own vegetables.

Mark can stand five parrots, side by side, on his erect penis.

Halfway down the third bottle of wine and several hours later, Jan blurts out that her husband is really a cashier at Tesco’s.

They live in a small apartment in Bromley and have a caravan parked on the front drive.

Sue, chastened and encouraged by her old friend’s honesty, explains that she and Clive are both nursing care assistants in an old people’s home.

They live in Peckham and take camping holidays in Kent.

Mary admits that the fifth parrot has to stand on one leg. 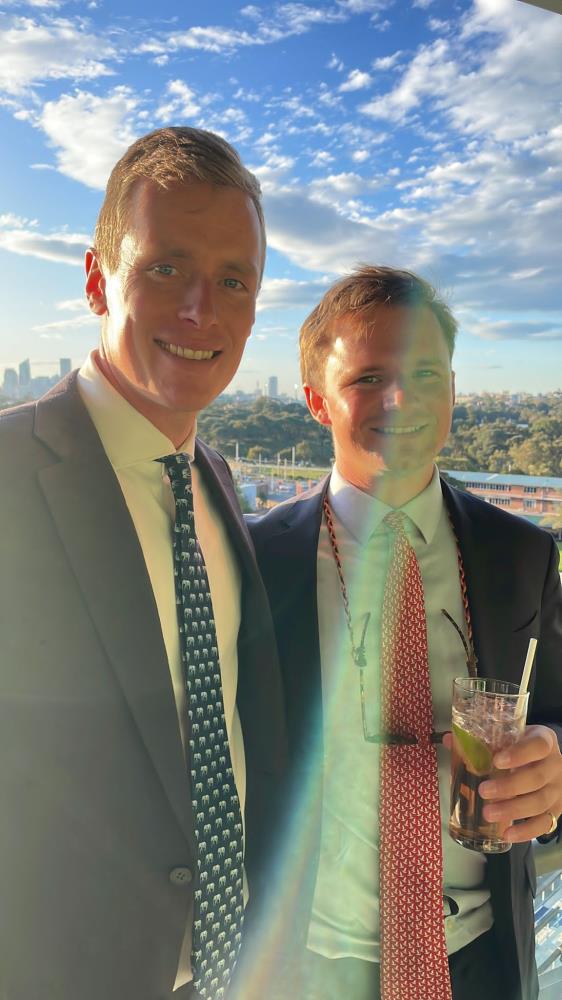 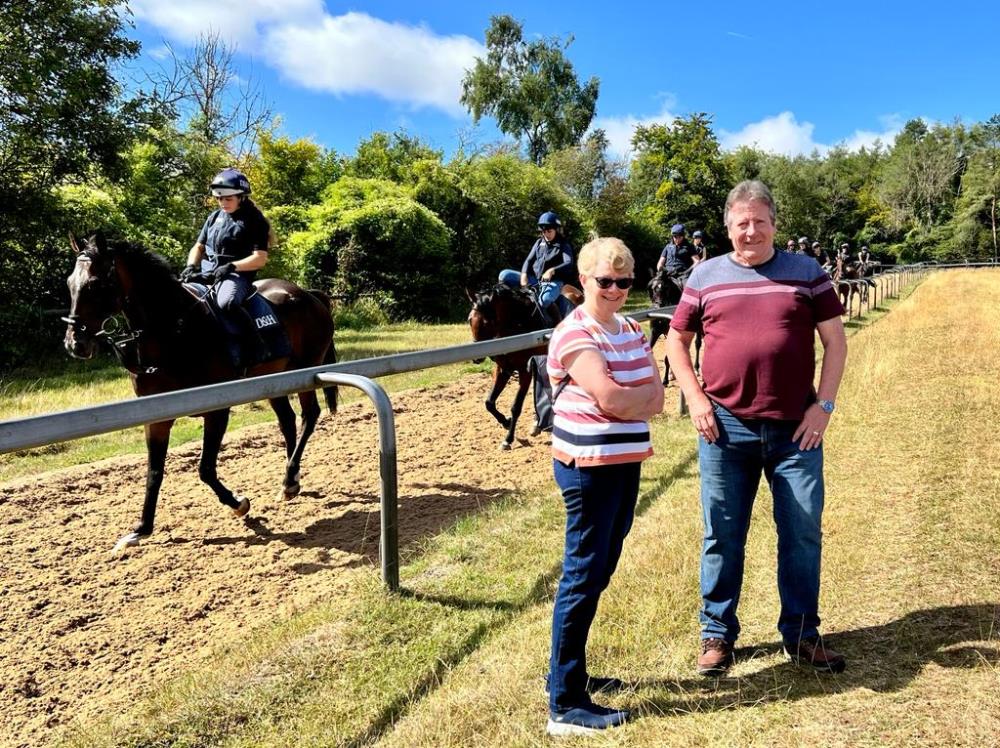 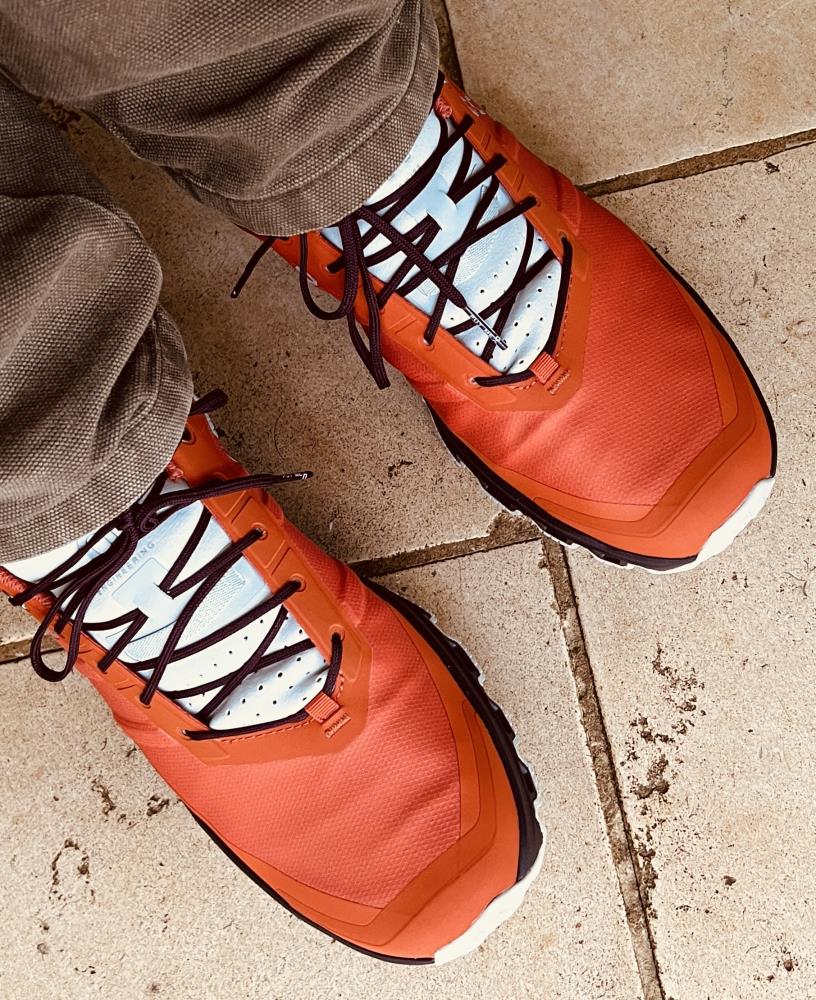 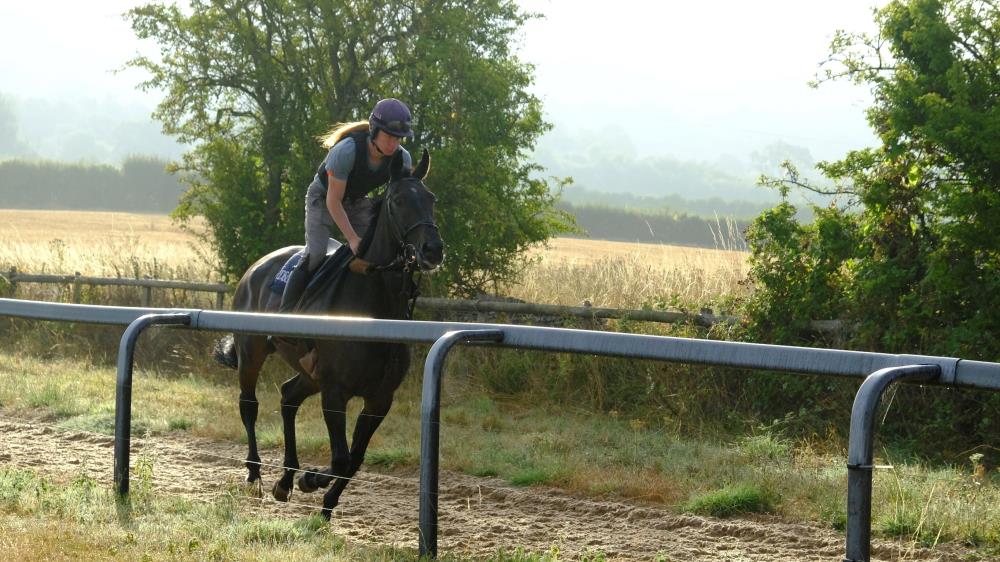 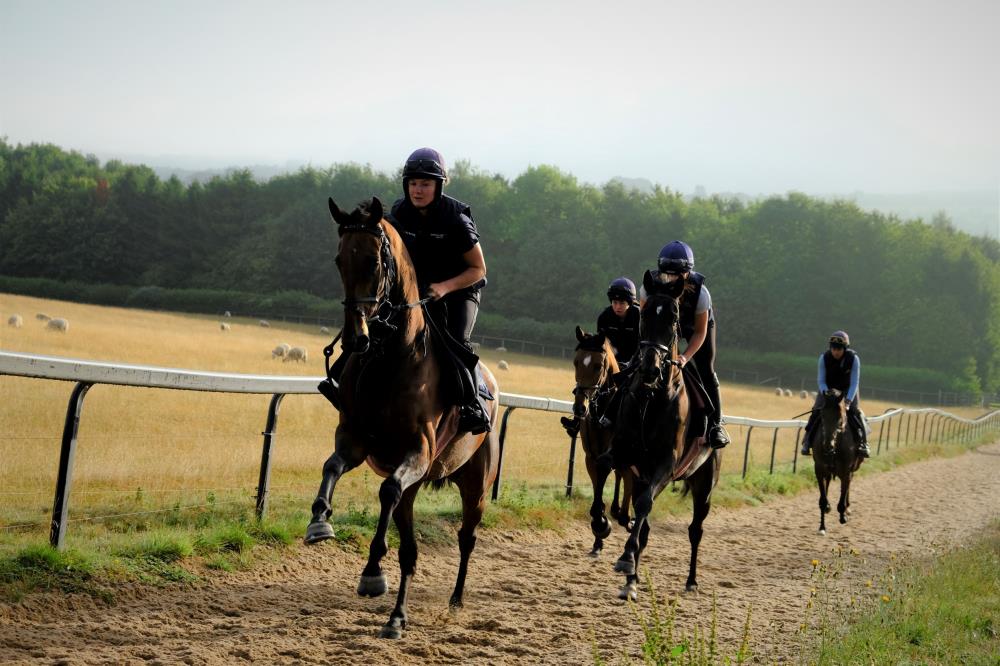 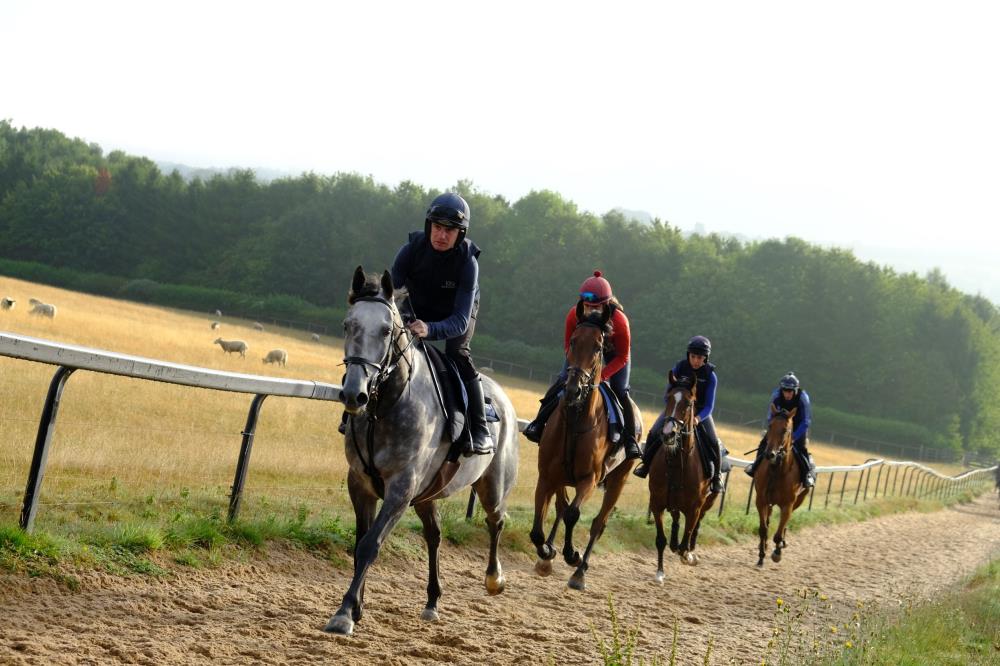 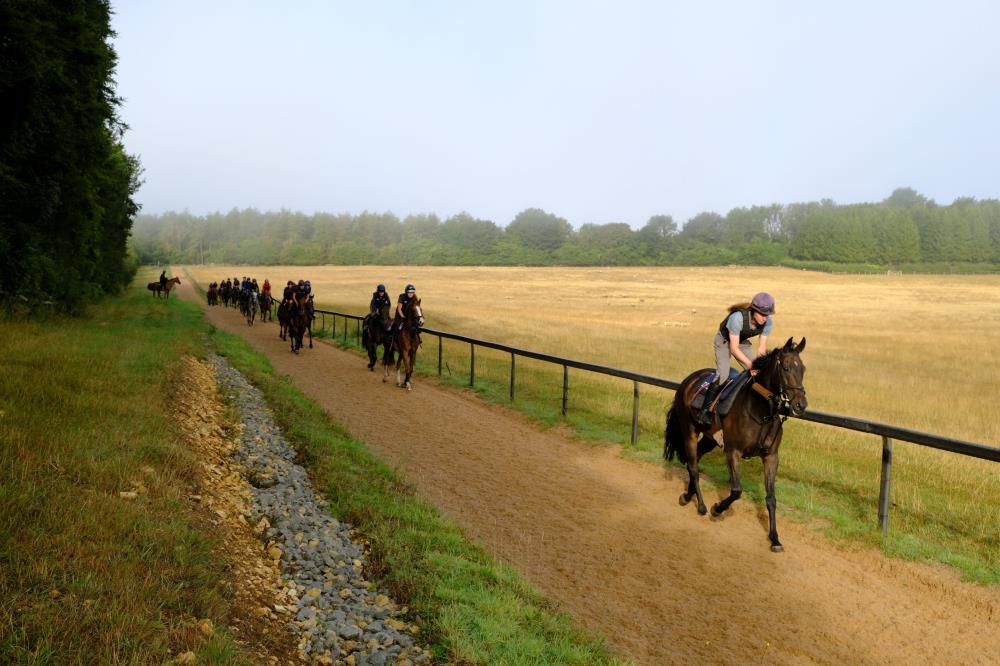 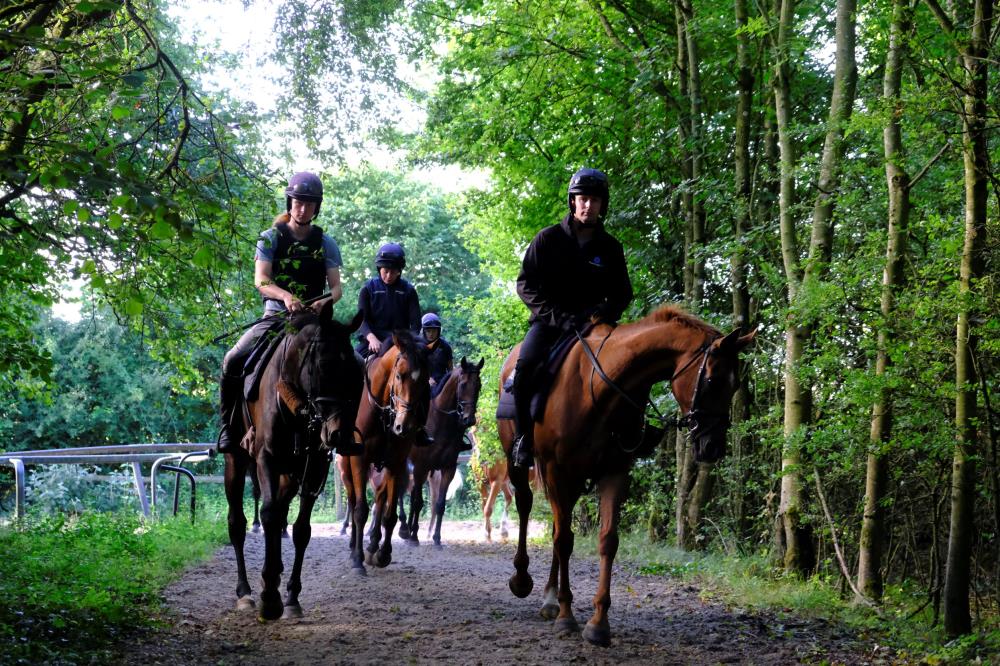 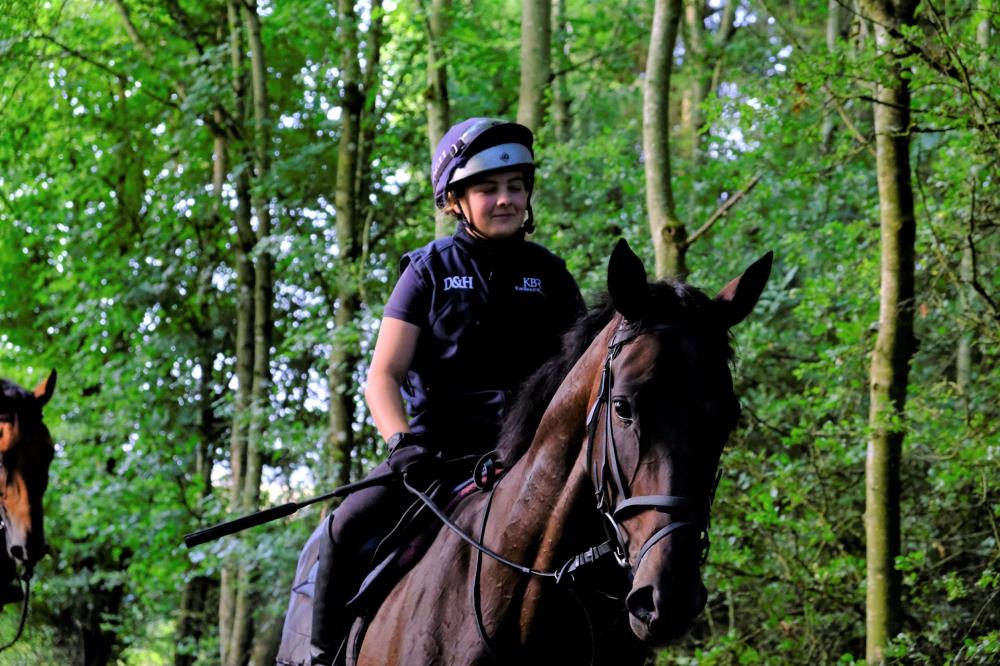 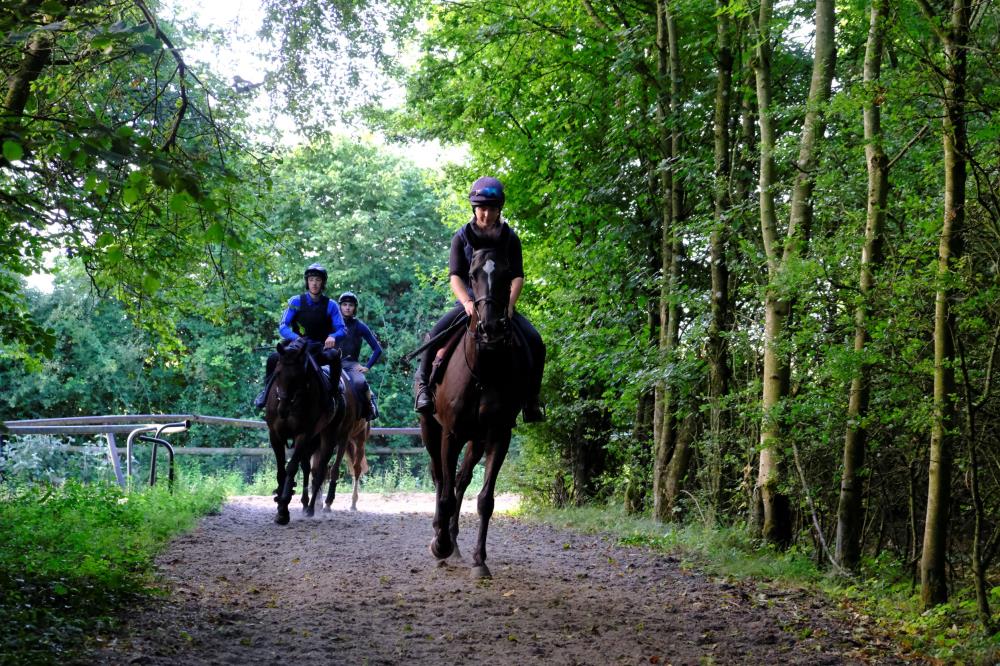 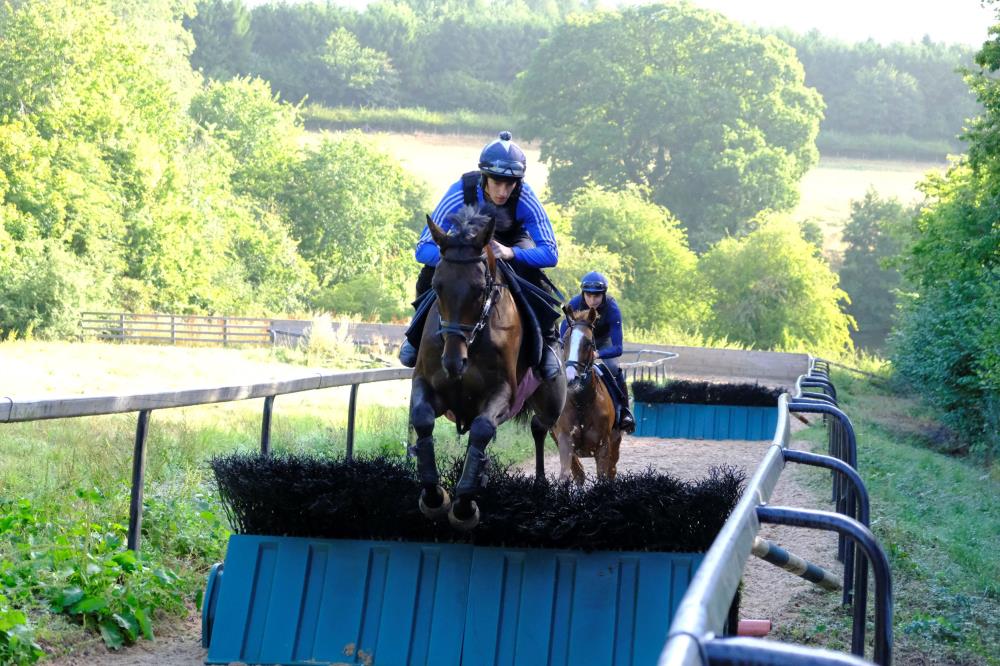 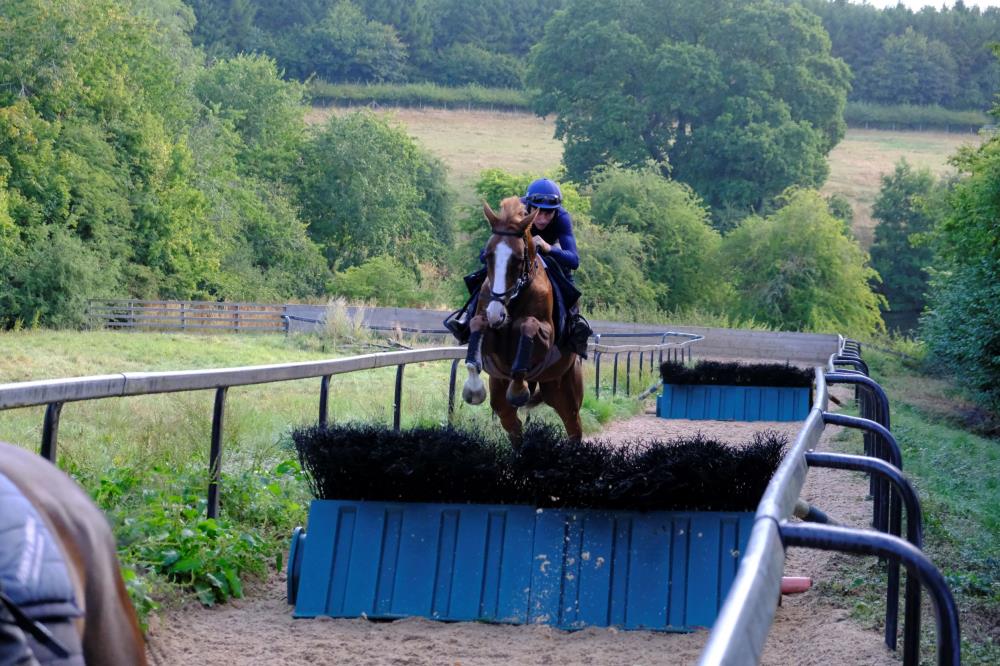 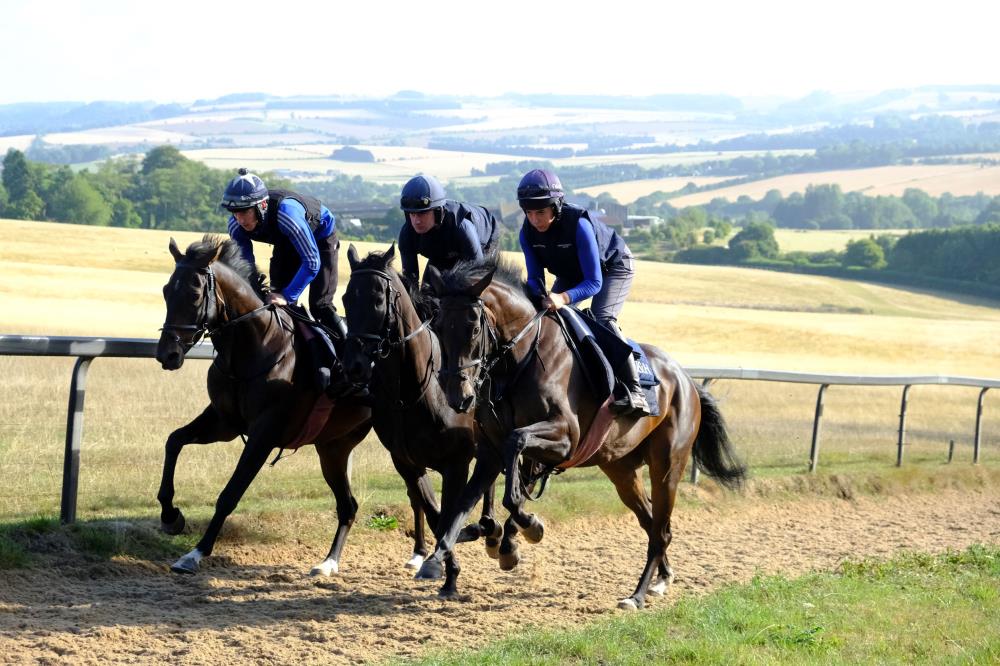 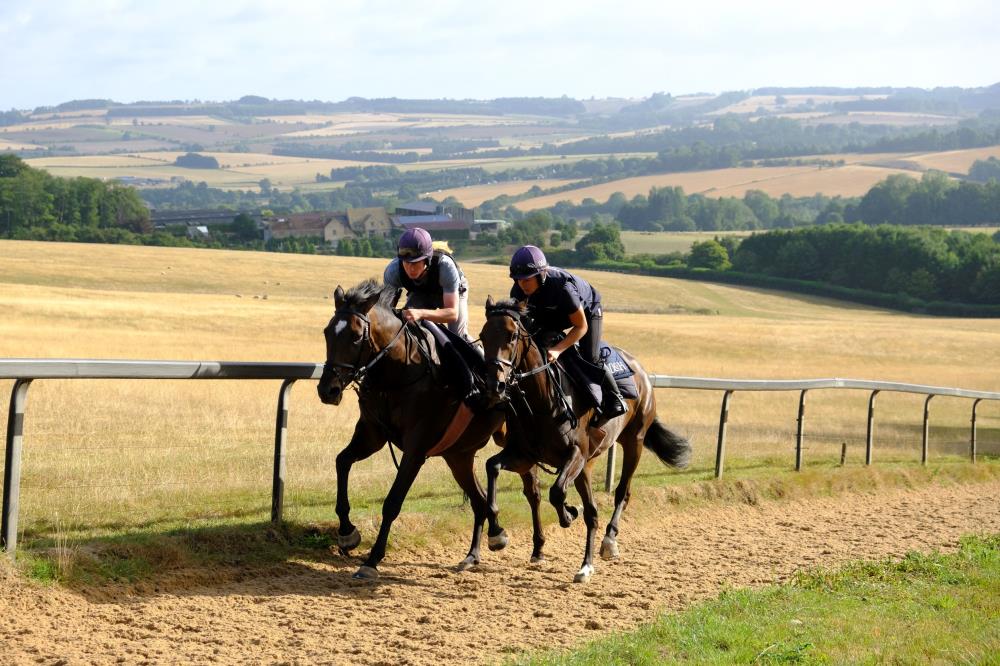 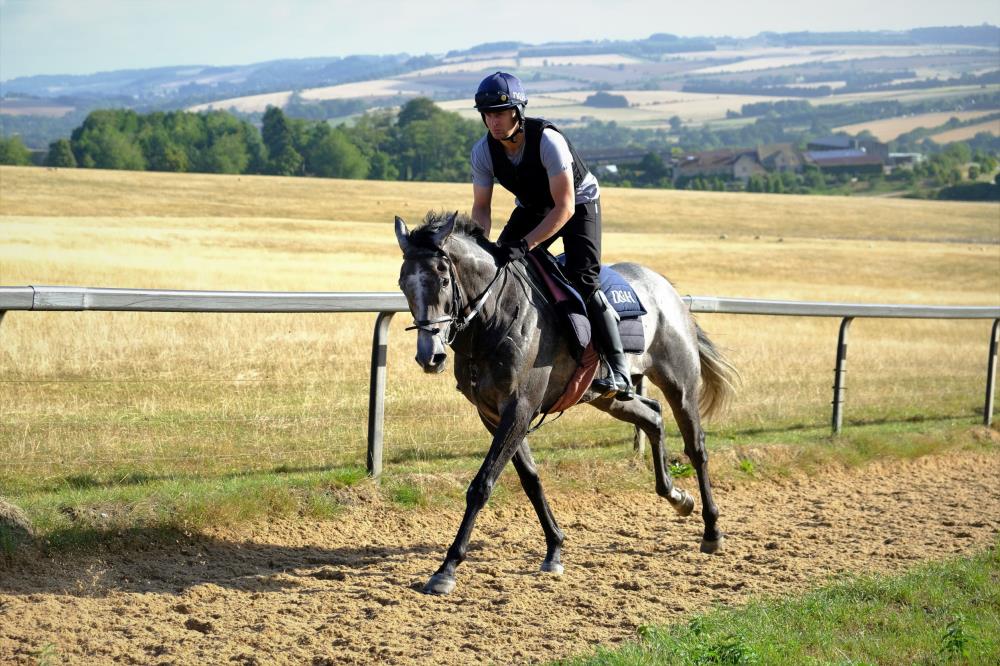 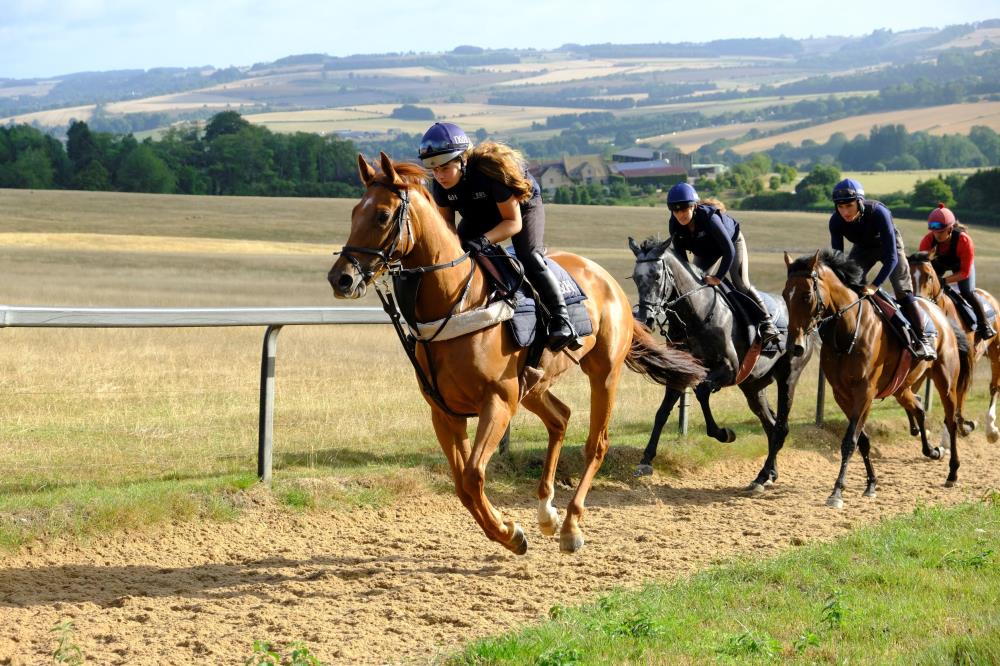 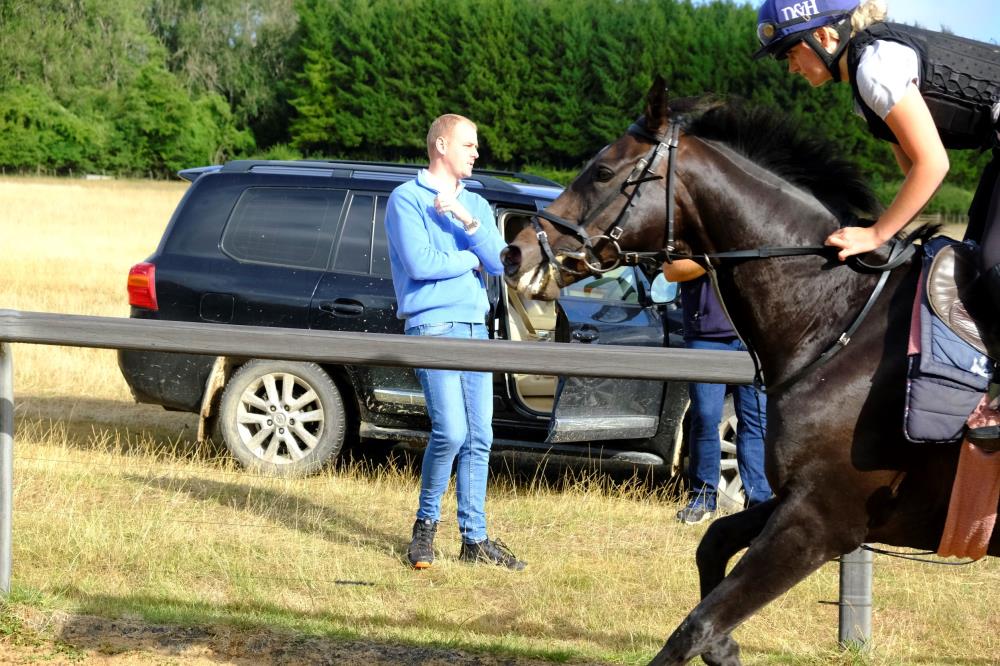 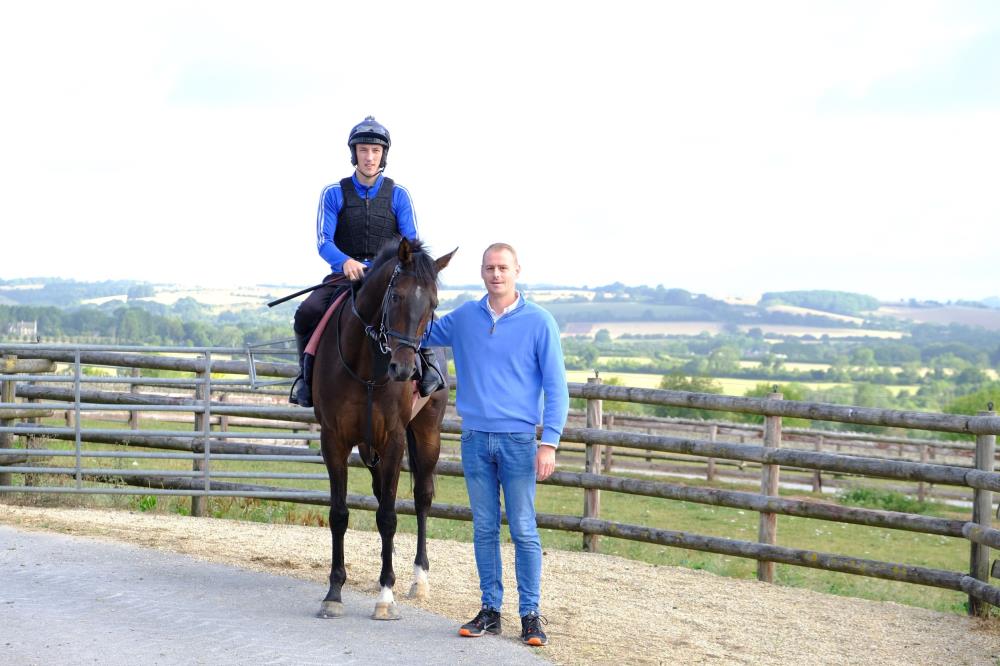 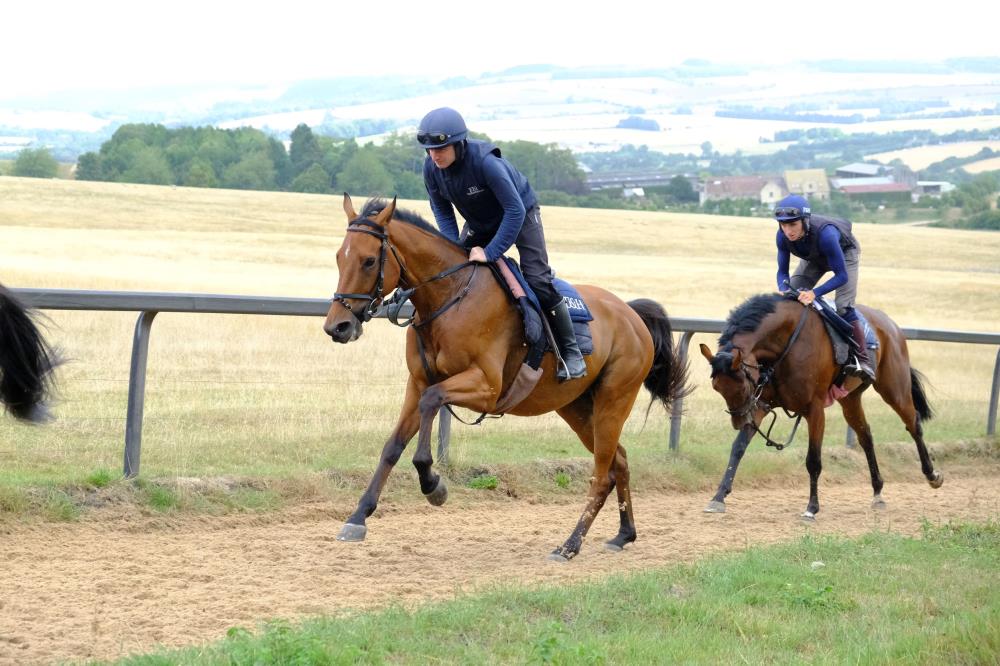 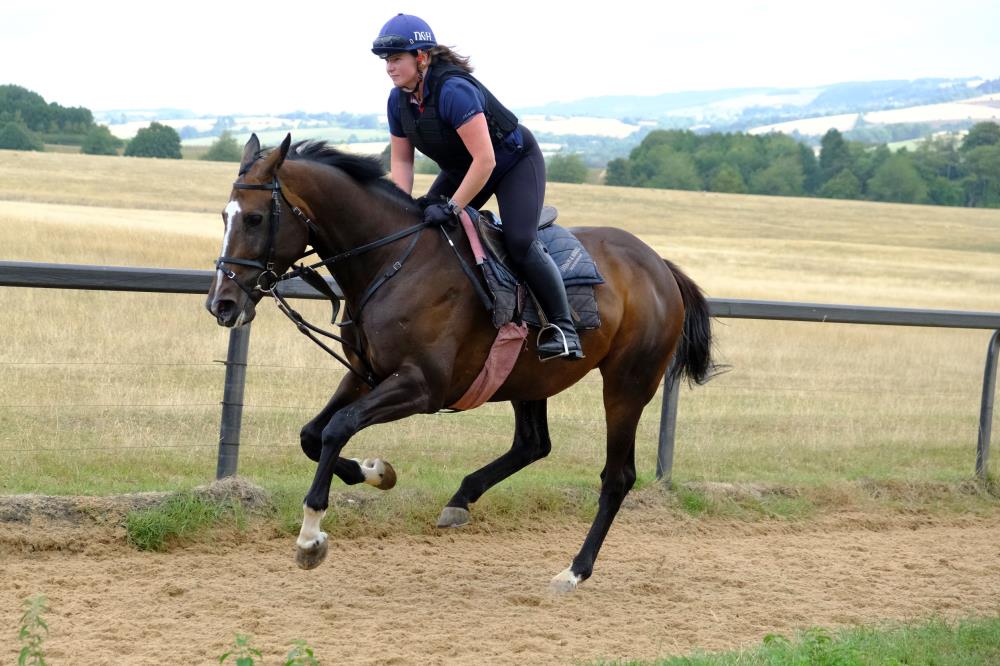 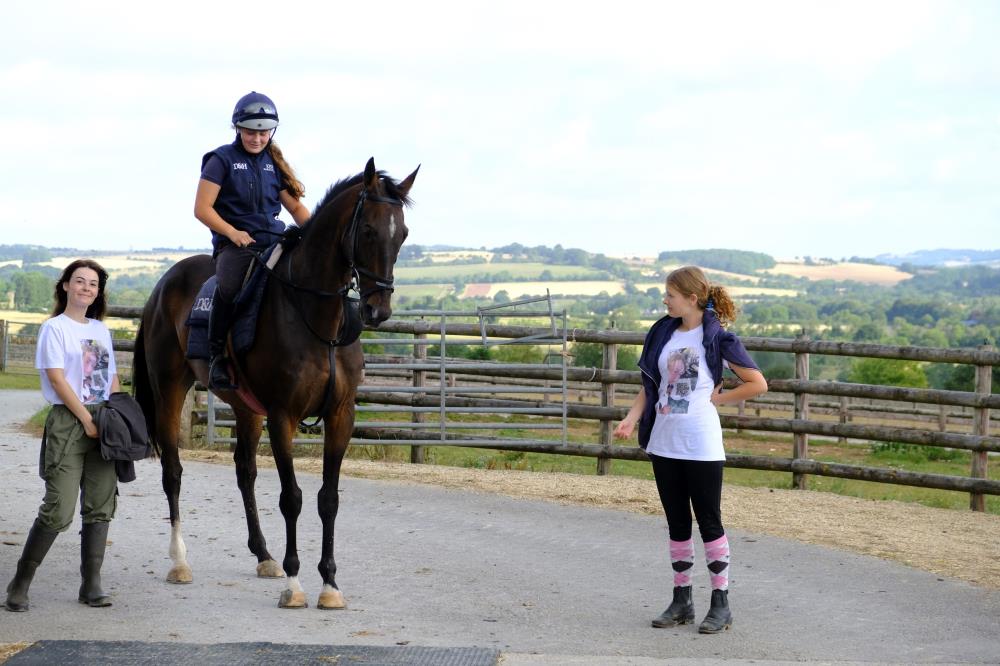 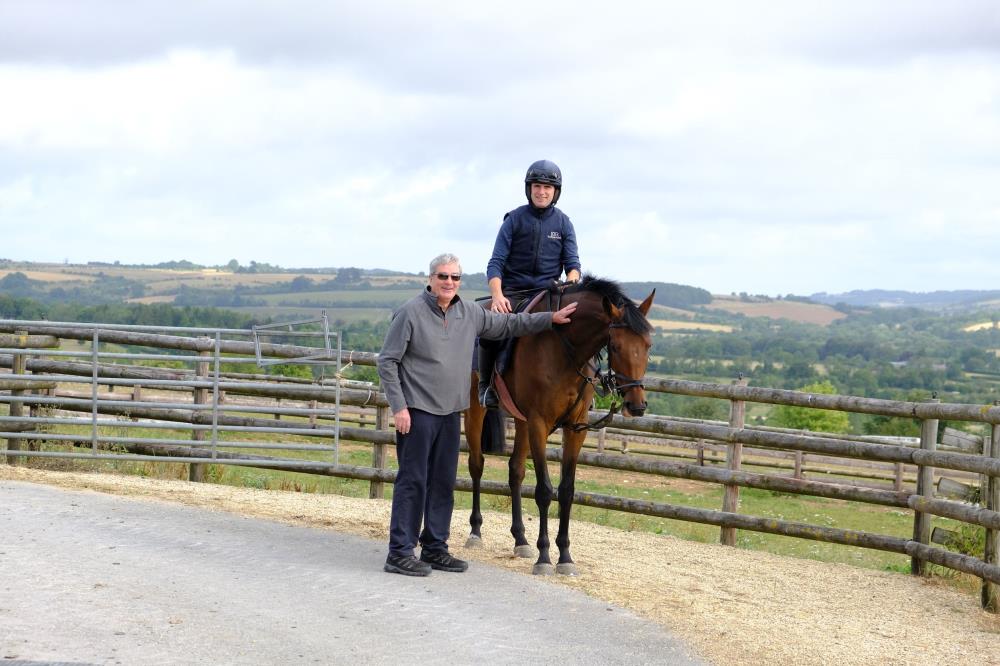