Billy Elliott ran as expected yesterday at Worcester.. Hopefully he will now qualify for a handicap mark which could make life a little easier for him. Good to see his owners Les Garside Beattie and Nikki Heath back at Worcester

Worcester was not that busy but I did bump into Gary Liptrot who has been a regular joke sender...

Tom Bellamy was in this morning for a couple of lots as was amateur jockey Guy Disney.

We had our first schooling morning of the season on grass this morning.

Robert Bellamy was in third and fourth lot to ride out and he brought along Eric the head groundsman at Stratford Racecourse along with Matthew, Peter and Jeanette..to watch him ride?

Graham Potts our vet was in for his Tuesday visit and this weeks mover or shaker in the weeks BHA handicap charts was Derrintogher Bliss who went down 3 to 122.

No runners.. Well there is one trying to.. My Assistant Mat Nicholls is running in a half marathon this weekend for charity.. Mat is part of a family team called 'Regional Behaviour' and they are desperate for sponsorship so if you could help please click this link..

Todays joke was sent over by jockey Tom Bellamy…

Mick and Paddy are in class when Mrs Kennedy says "right boys today's word we are going to focus on is 'Contagious'. I want both of you to put it into a sentence for me."

The boys are both sat with their hands up eager to be the first to say their sentence.

"My brother Johnny has got chicken pox and my mammy says don't touch him as they're very contagious" says Mick.

"Very good Mick, go on then Paddy try and beat that".

Paddy stands up and says "well miss, my mammy says my daddy isn't allowed to mow the grass anymore because it takes the contagious!" 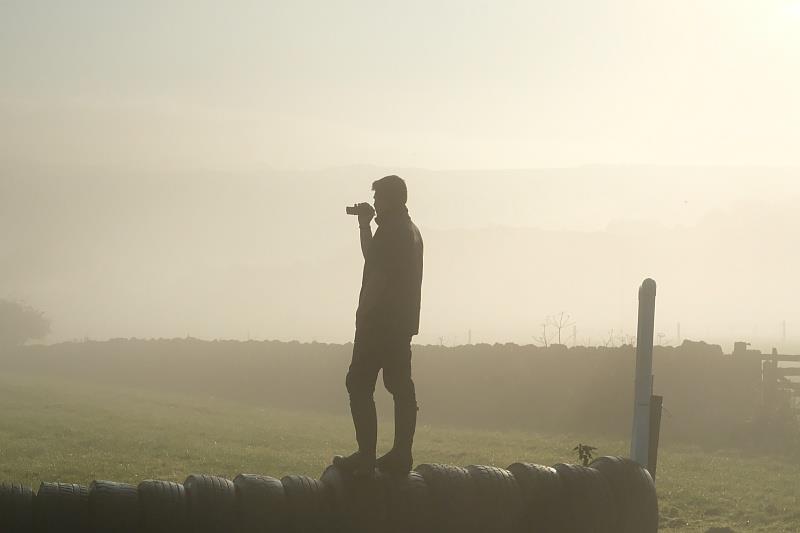 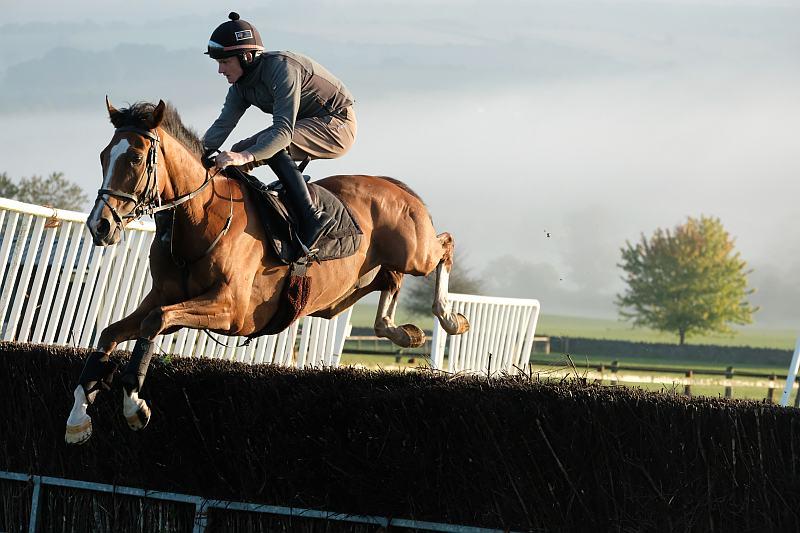 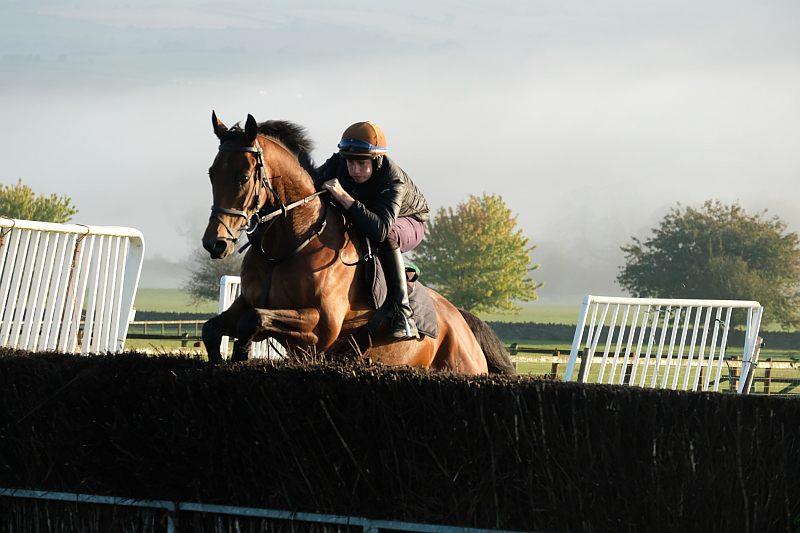 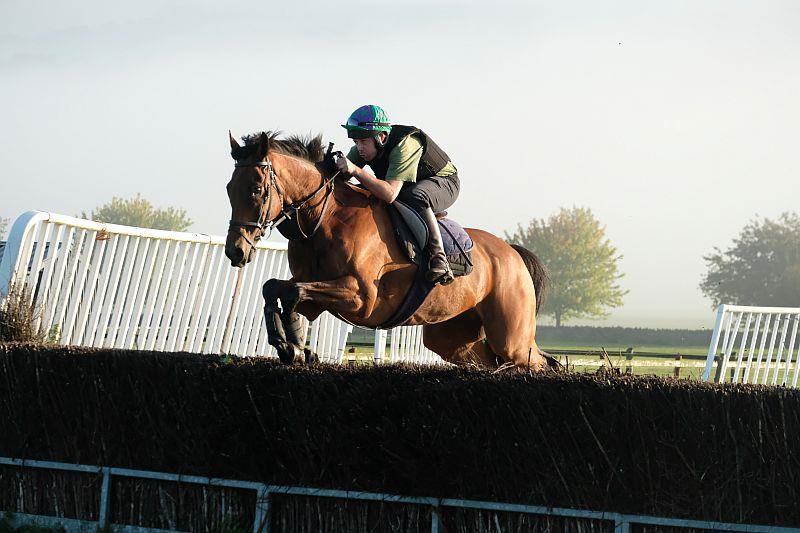 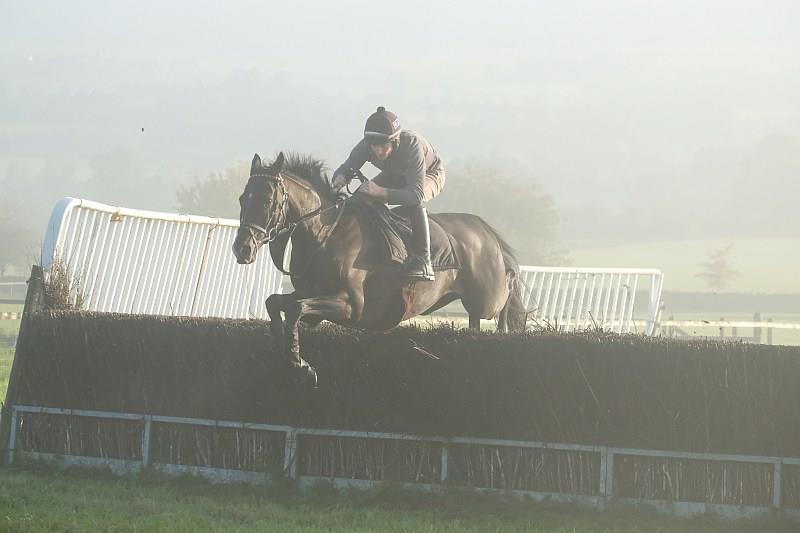 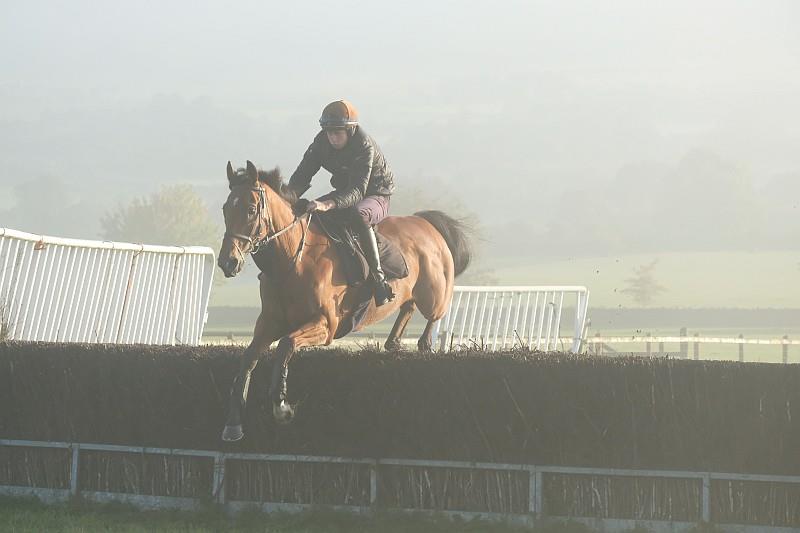 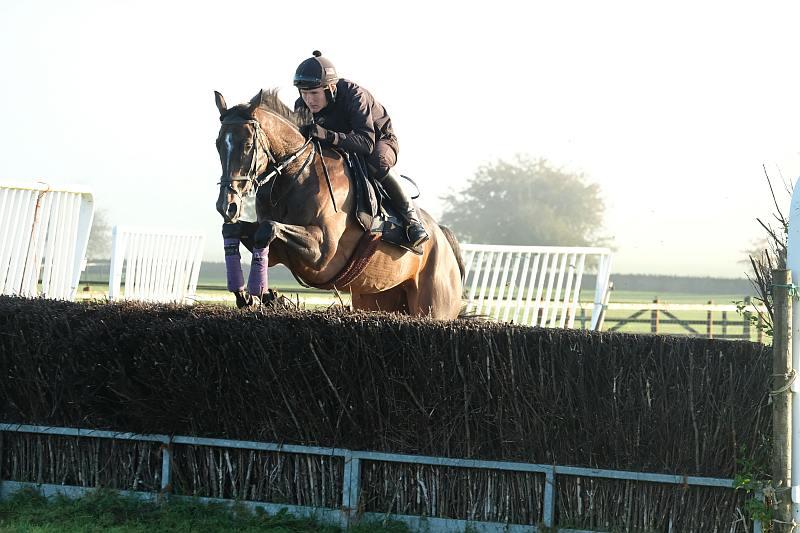 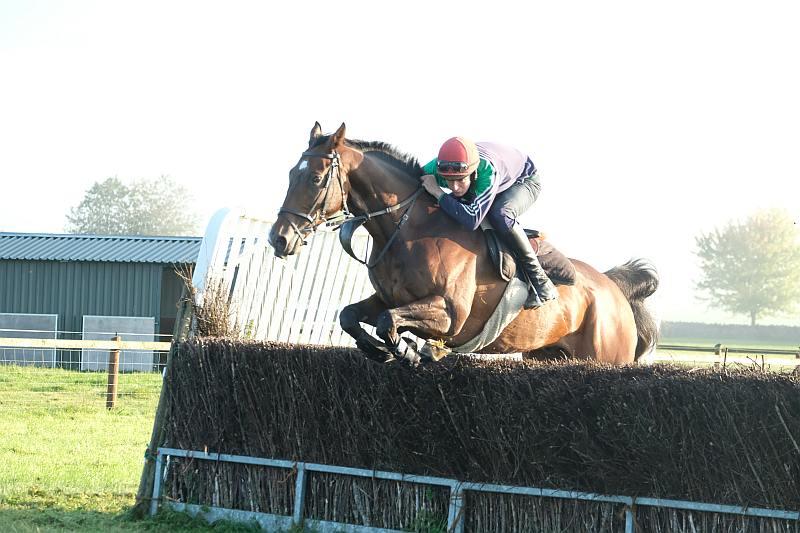 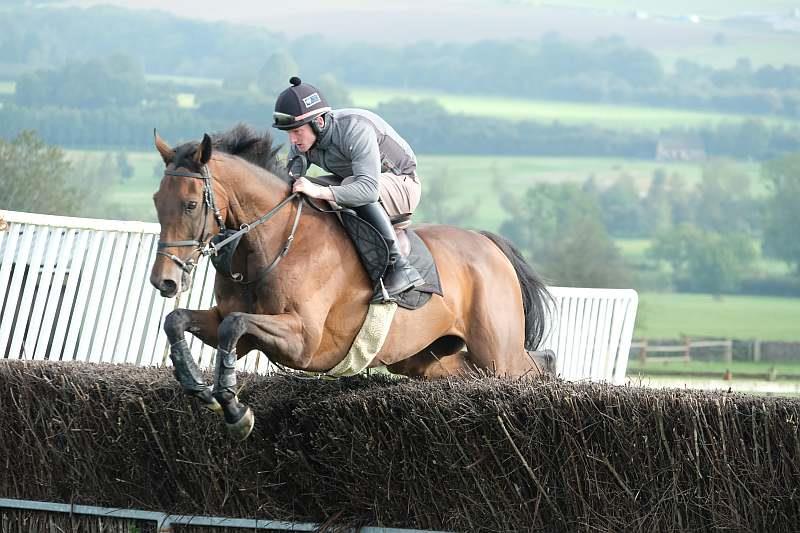 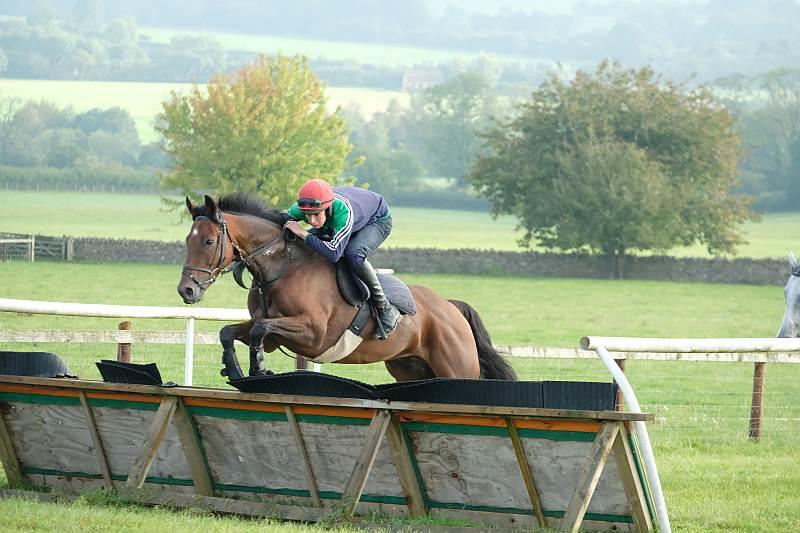 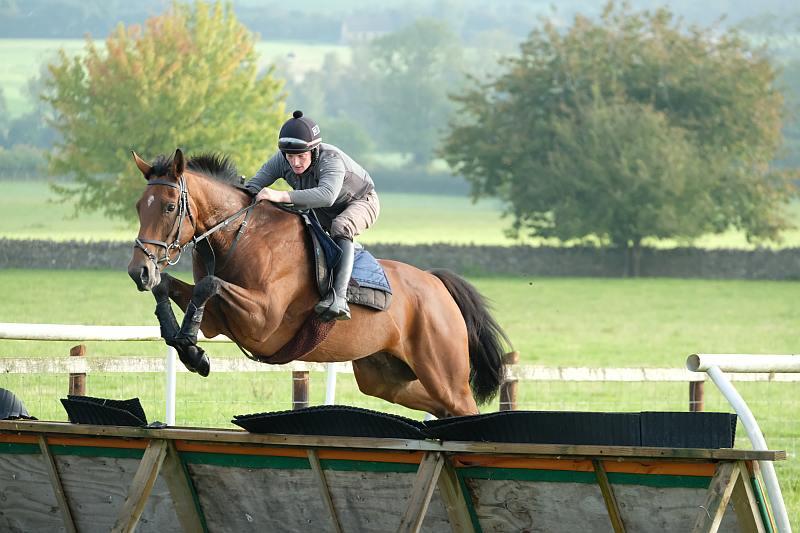 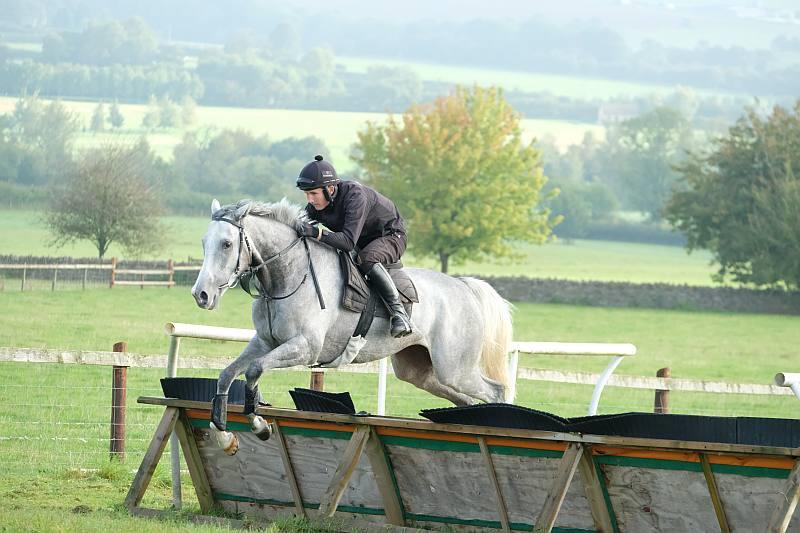 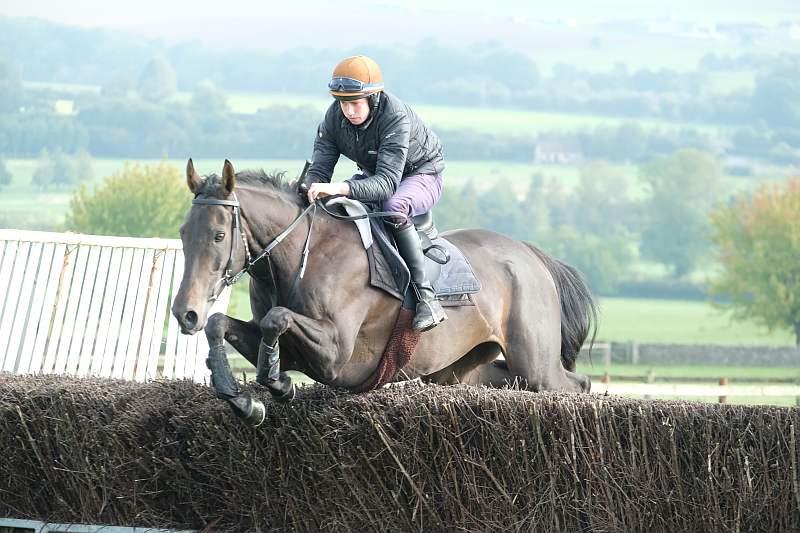 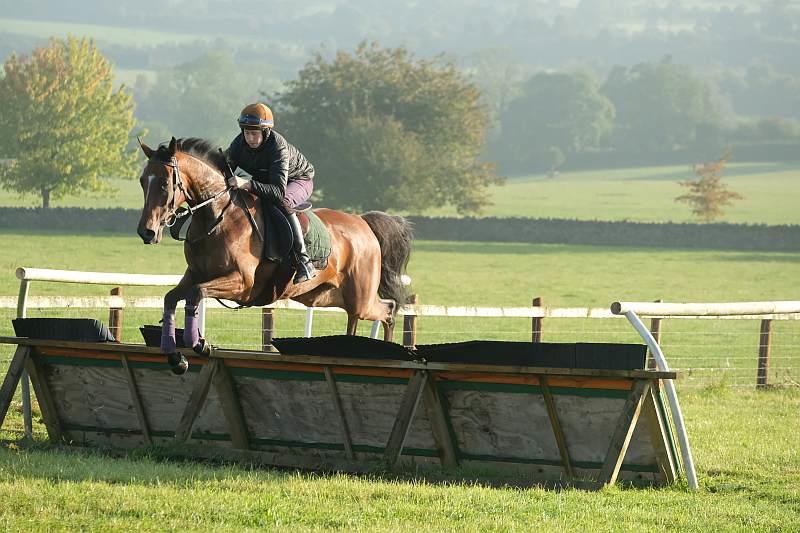 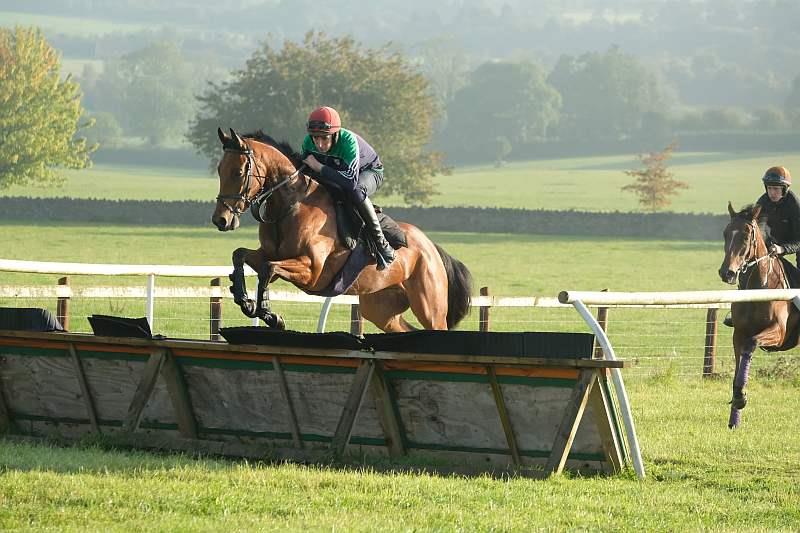 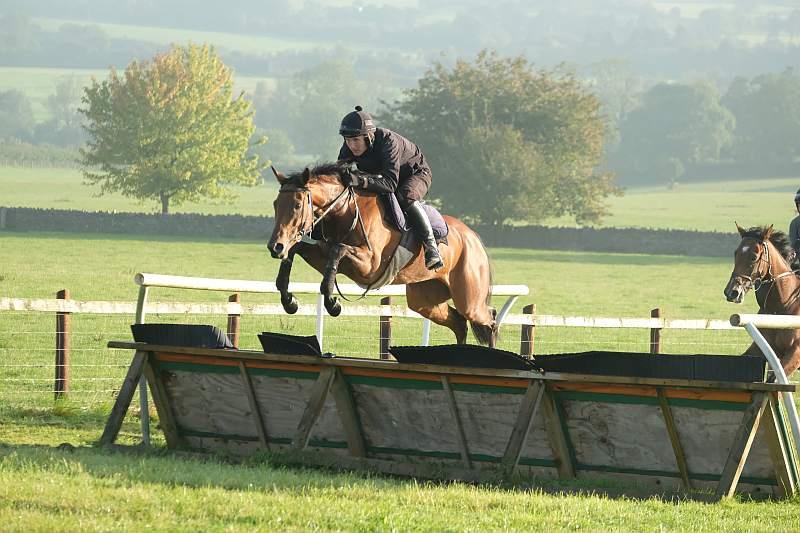 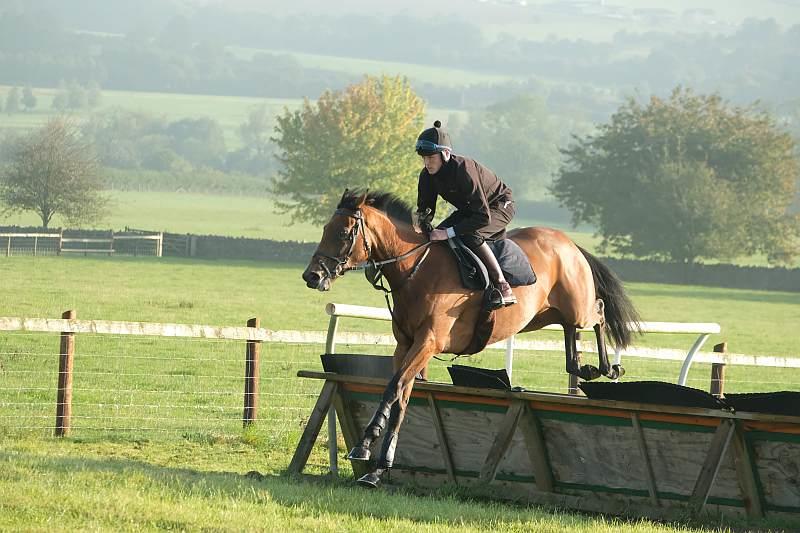 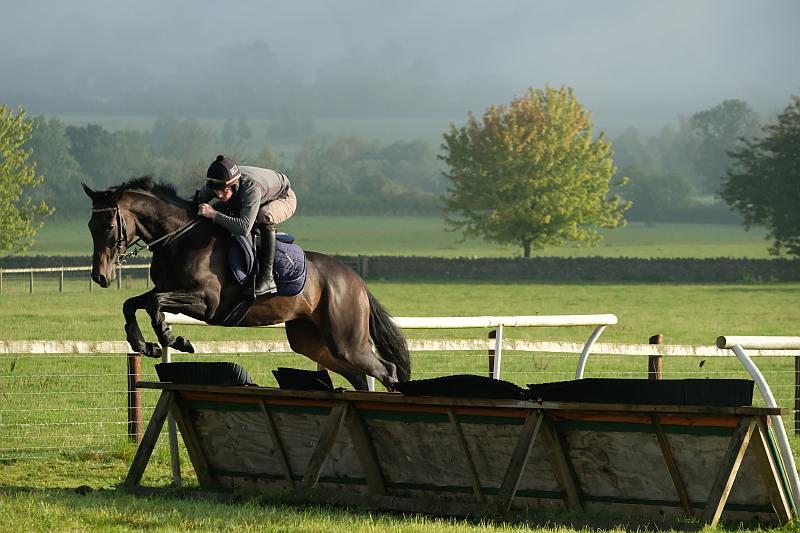 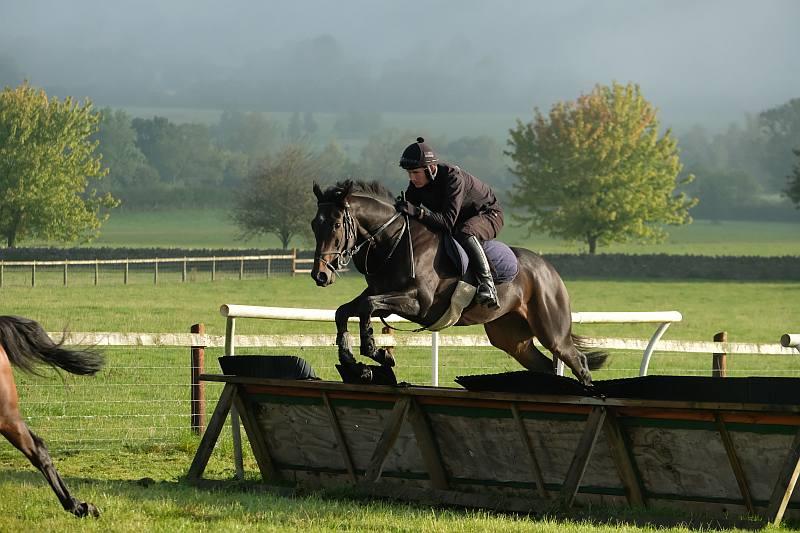 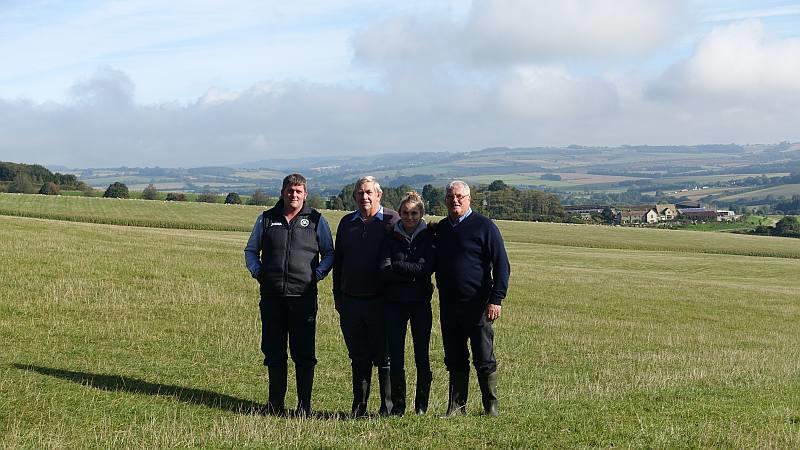 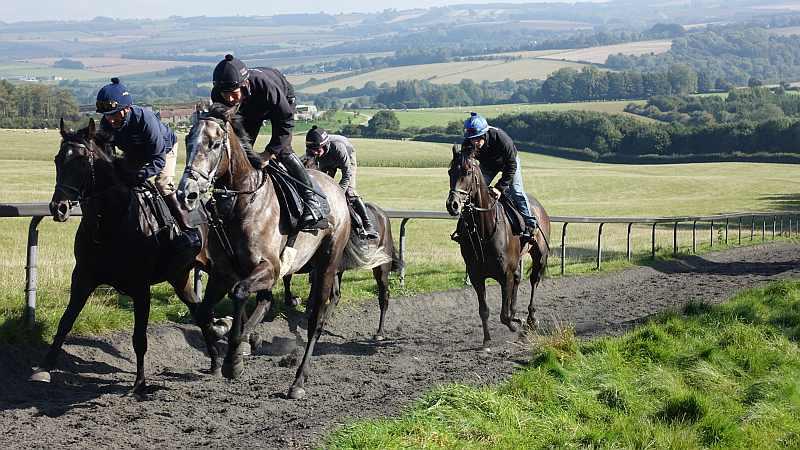 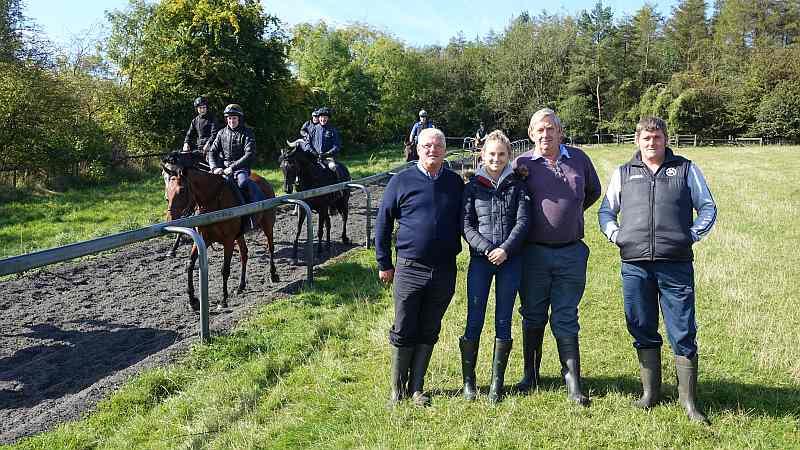 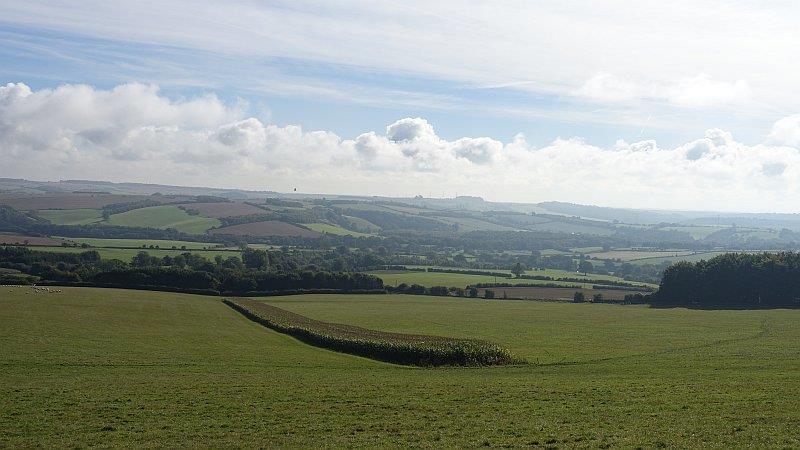 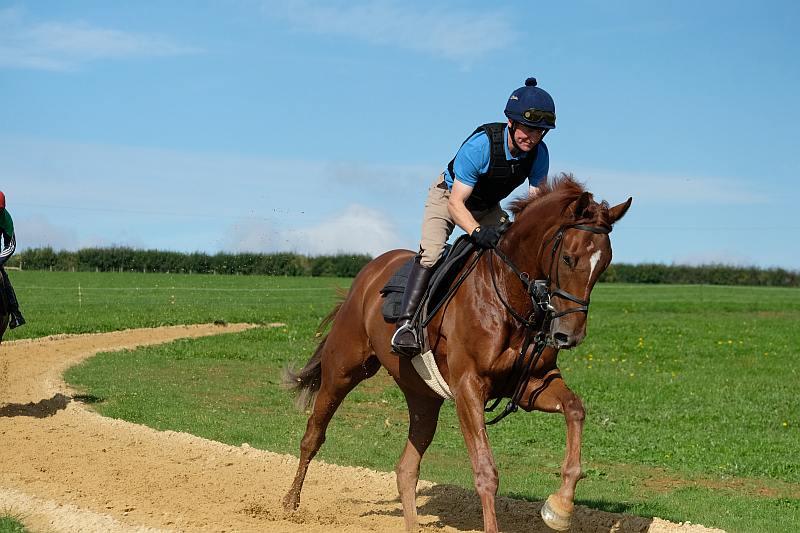 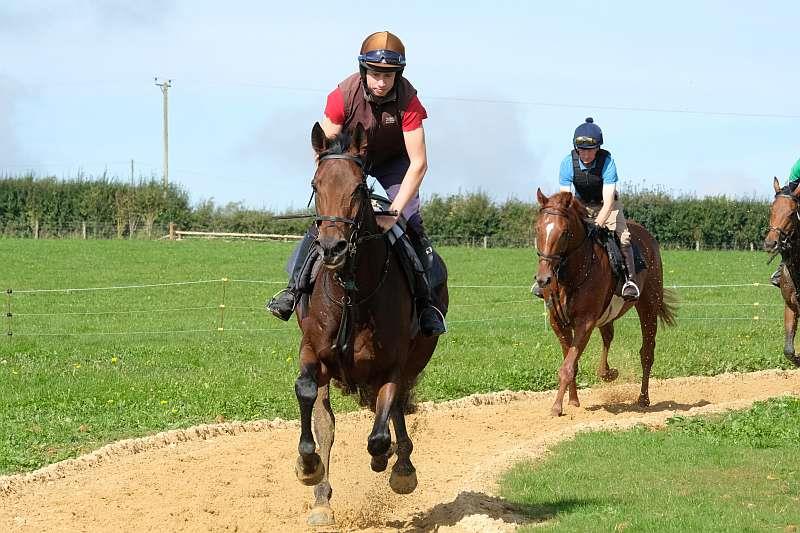 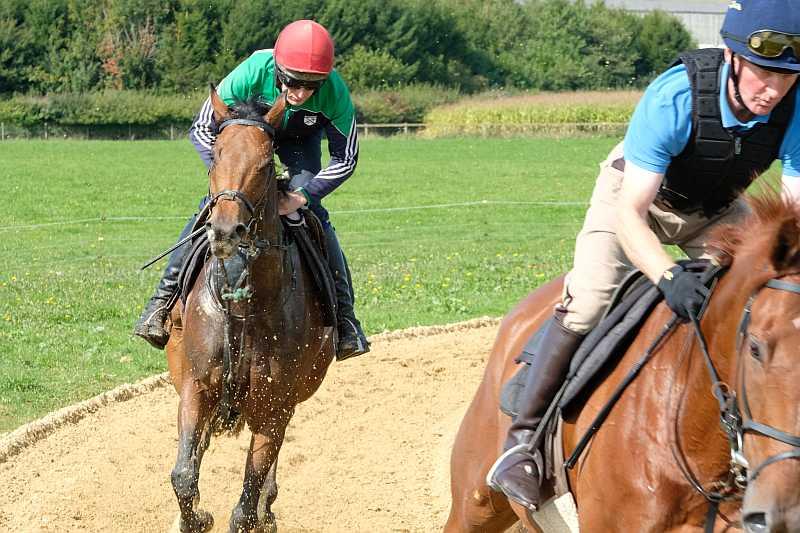 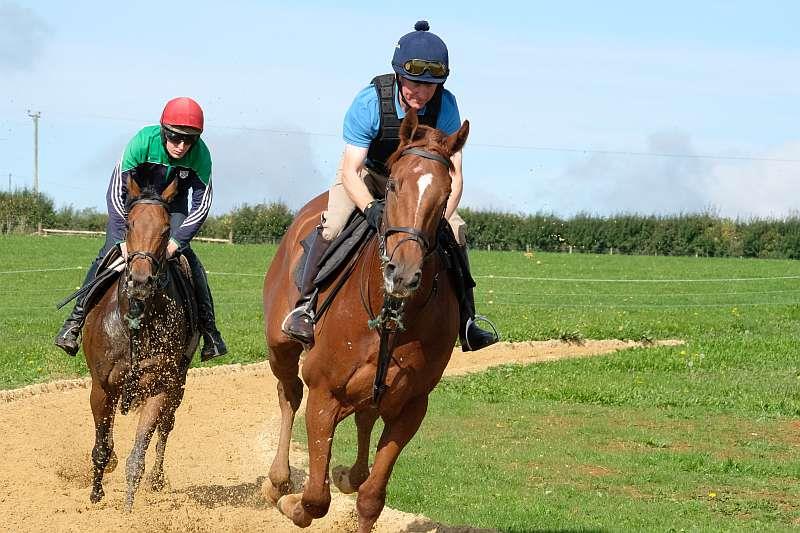