Another morning of watering the schooling ring.. Apparently it is going to rain next week.

David Bass was in this morning to ride work.

Luke Martin was also here for a first visit to Thorndale.

John Cootes sent this over..

Two local rugby teams with a feisty rivalry are playing each other on a Saturday afternoon.

On the day of the match, the weather conditions are absolutely appalling, and as the home team coach is addressing his team, he says.

“Right, gentleman with all this rain and mud the ball will be real slippery, so today our main tactic today will be to kick ahead''

The burly cauliflower eared prop forward puts his hand up and says;“Anybody’s head in particular“?

George Orwell said that sport is “war minus the shooting”, a point that the stand-up comedian James Nokise developed at the start of the rugby World Cup.

“When people tell you sport is stupid,” he tweeted, “just remember that 100 years ago ‘It’s about to kick off between Japan and Russia’ meant something completely different.” 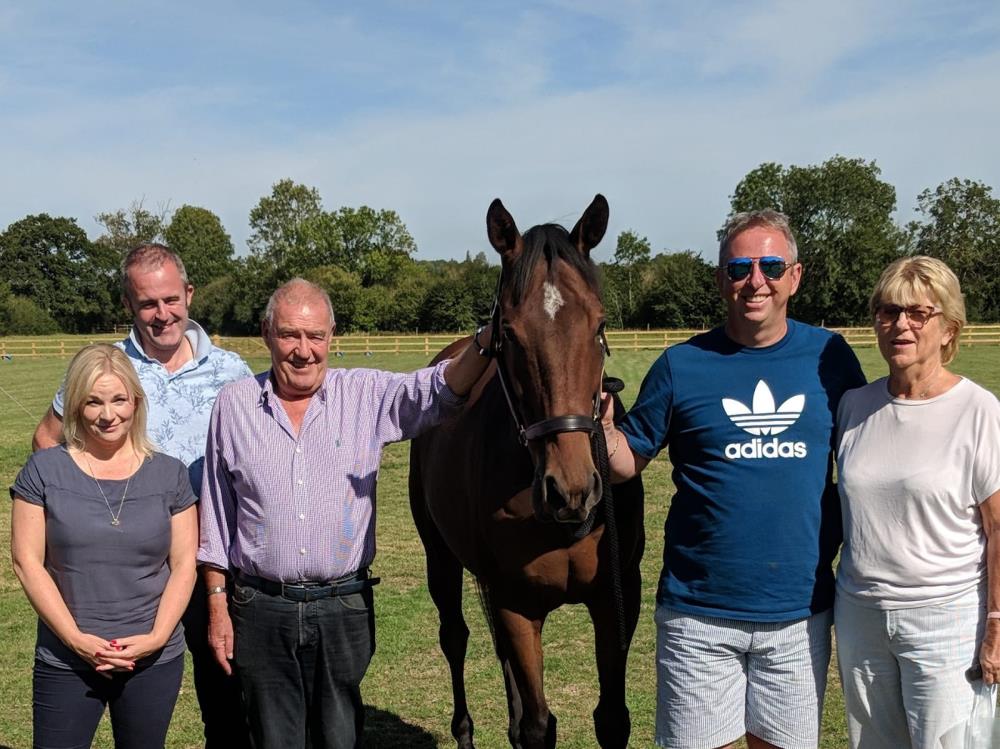 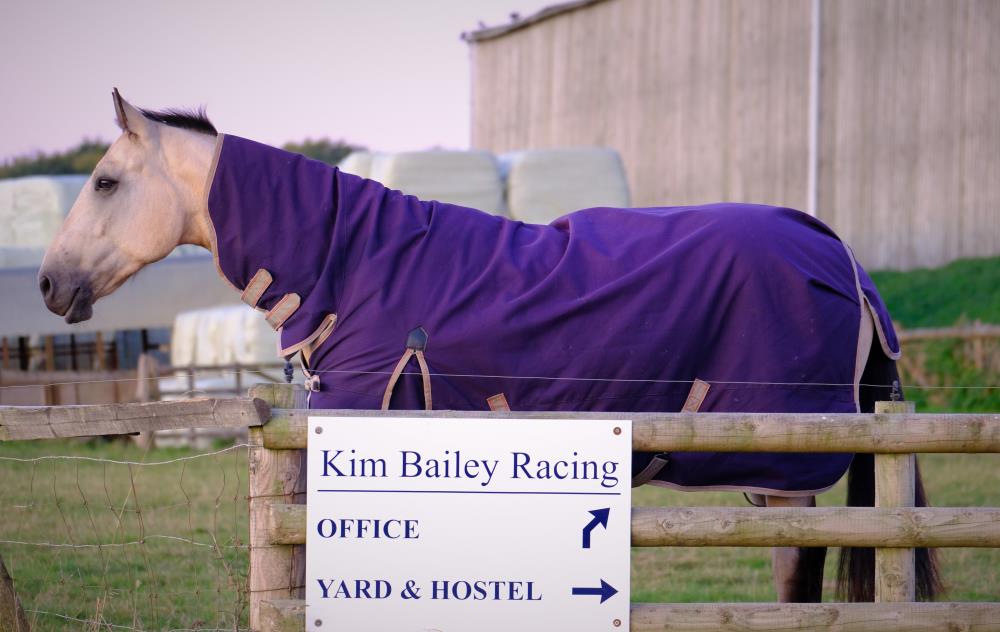 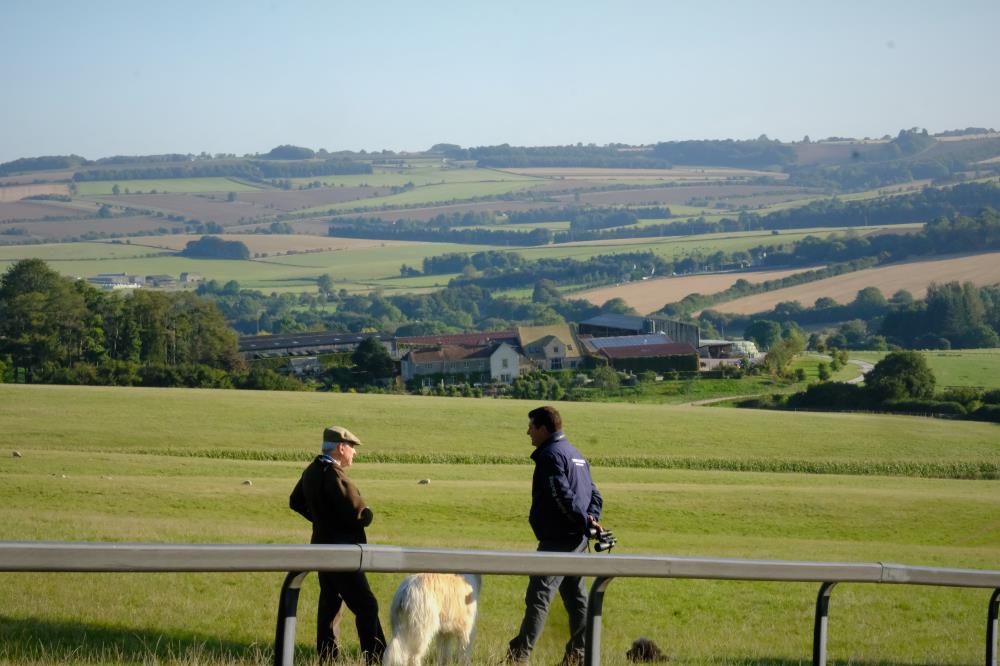 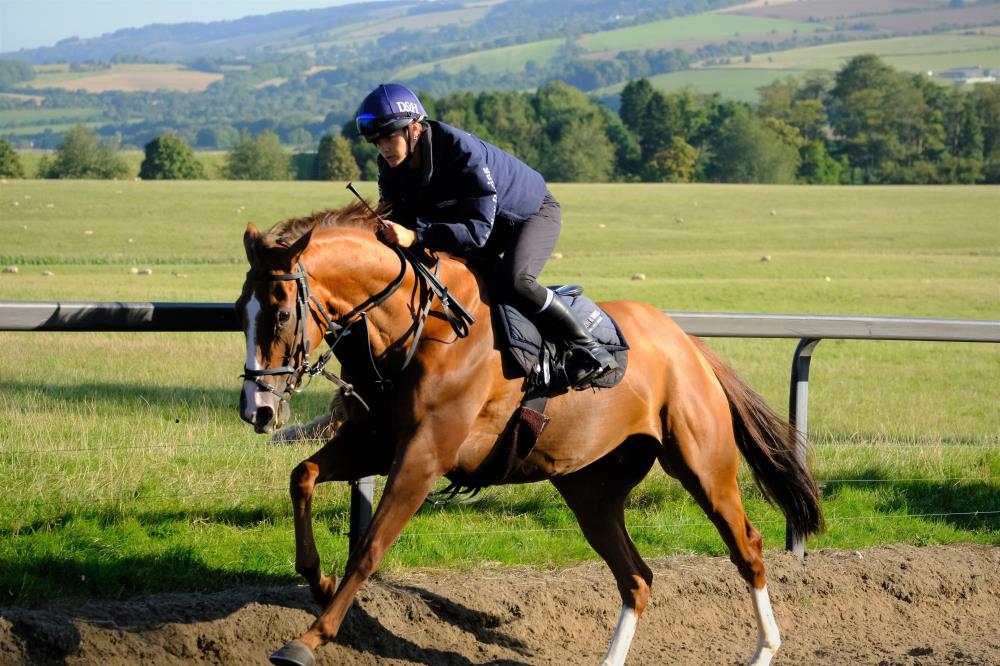 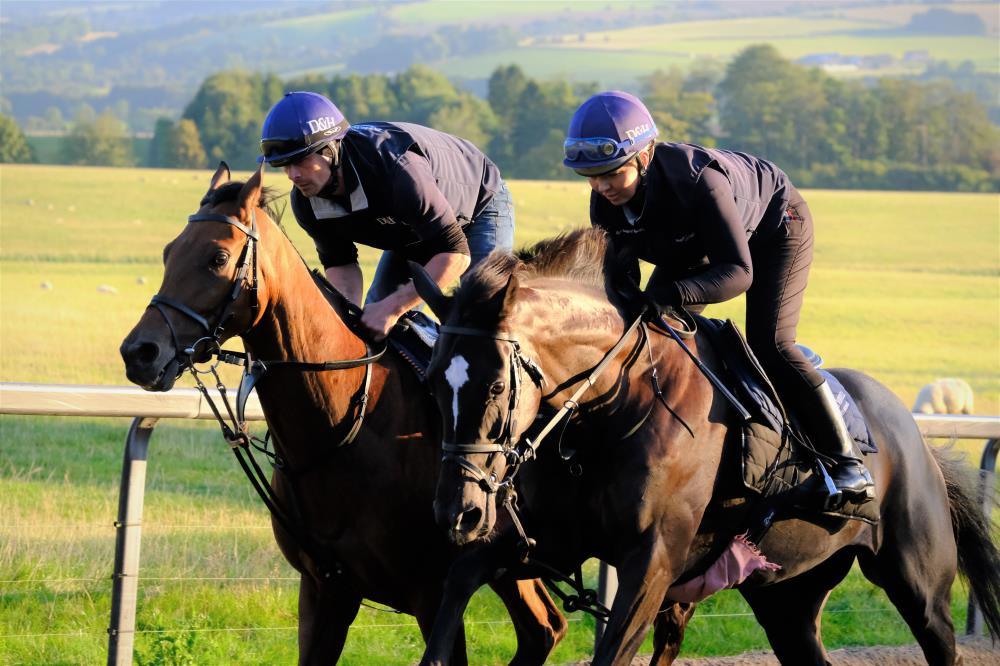 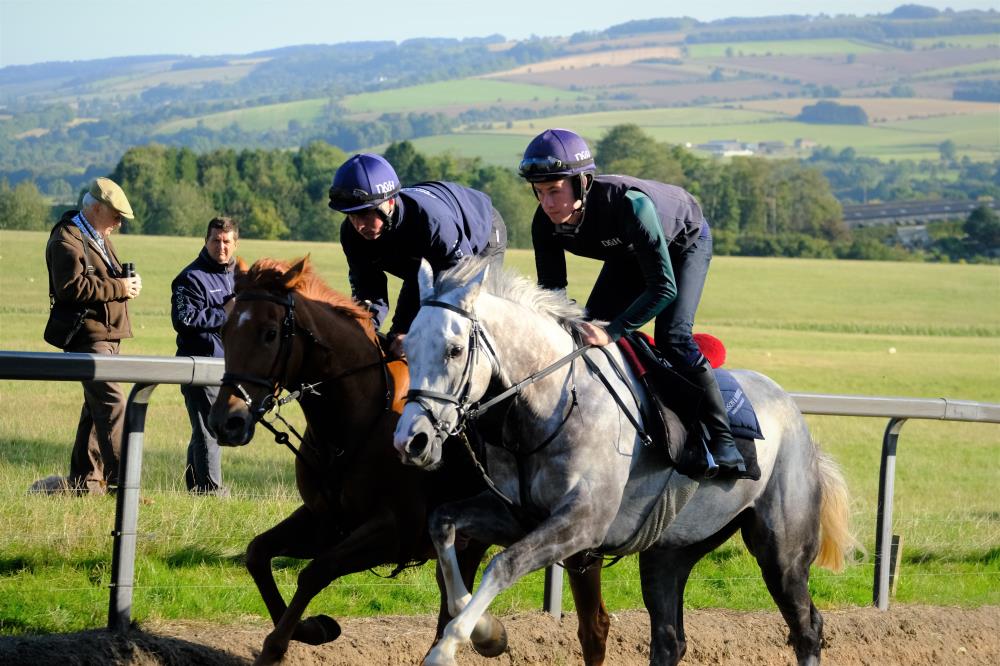 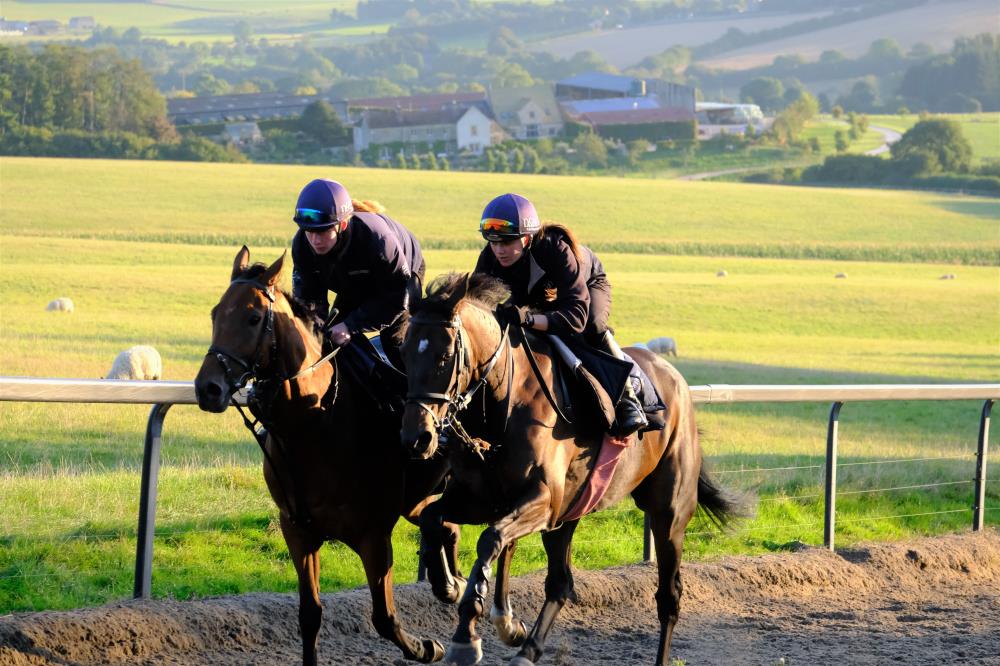 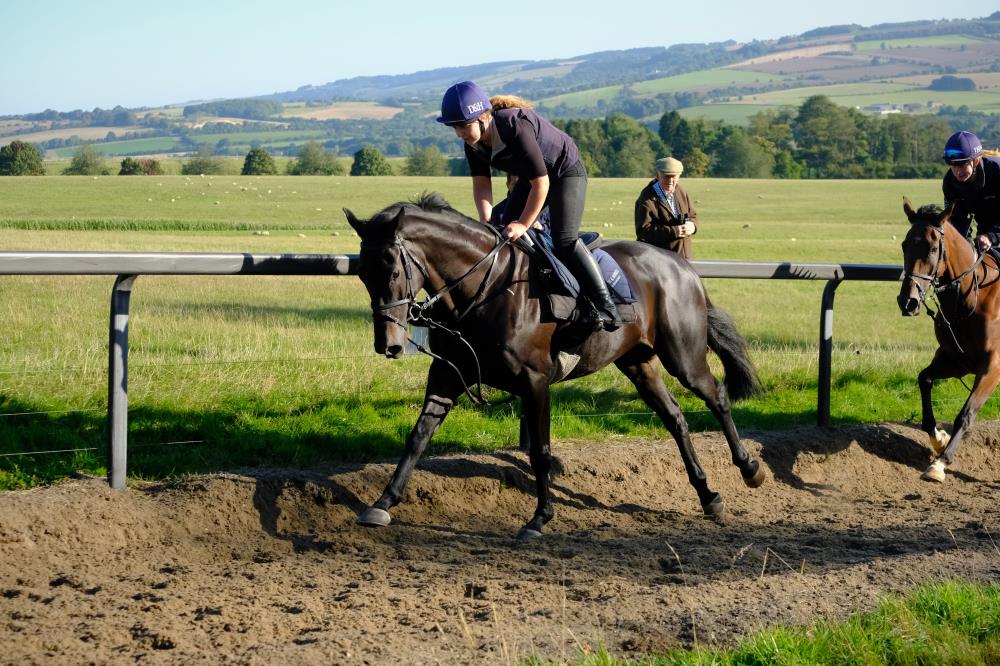 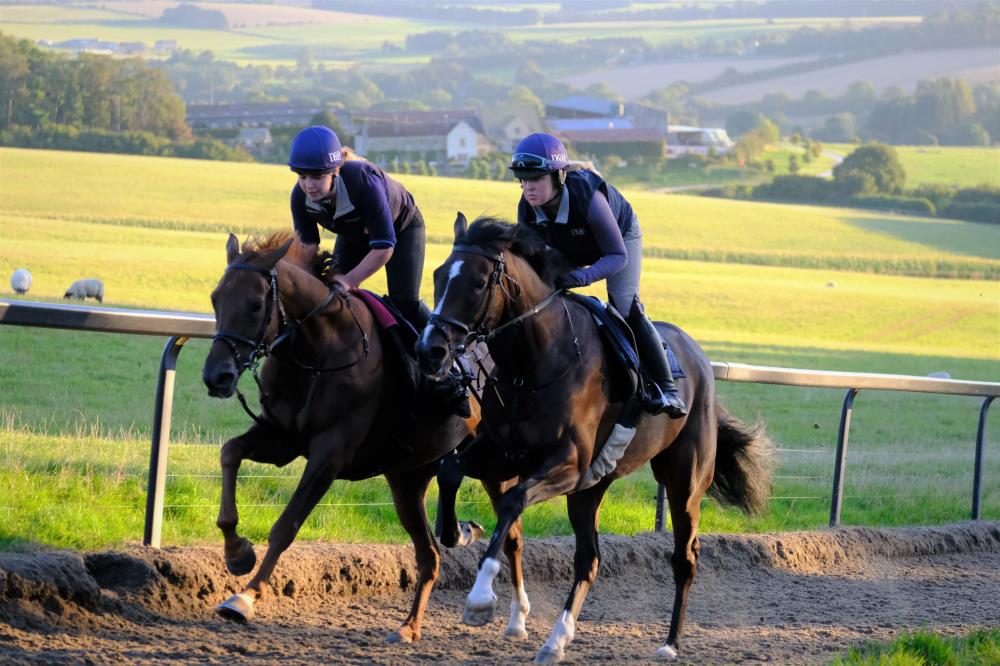 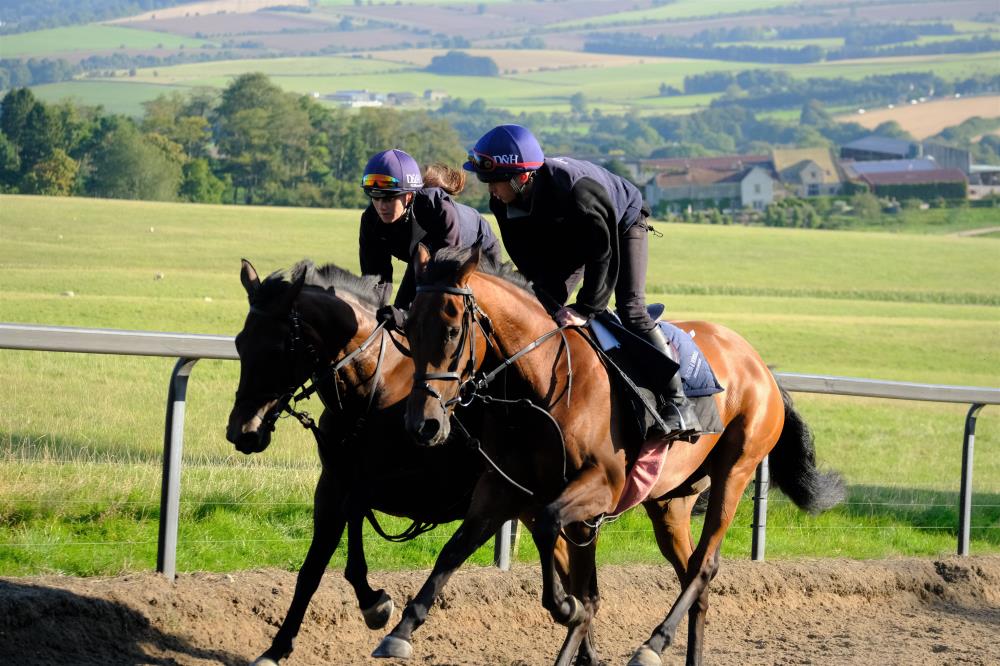 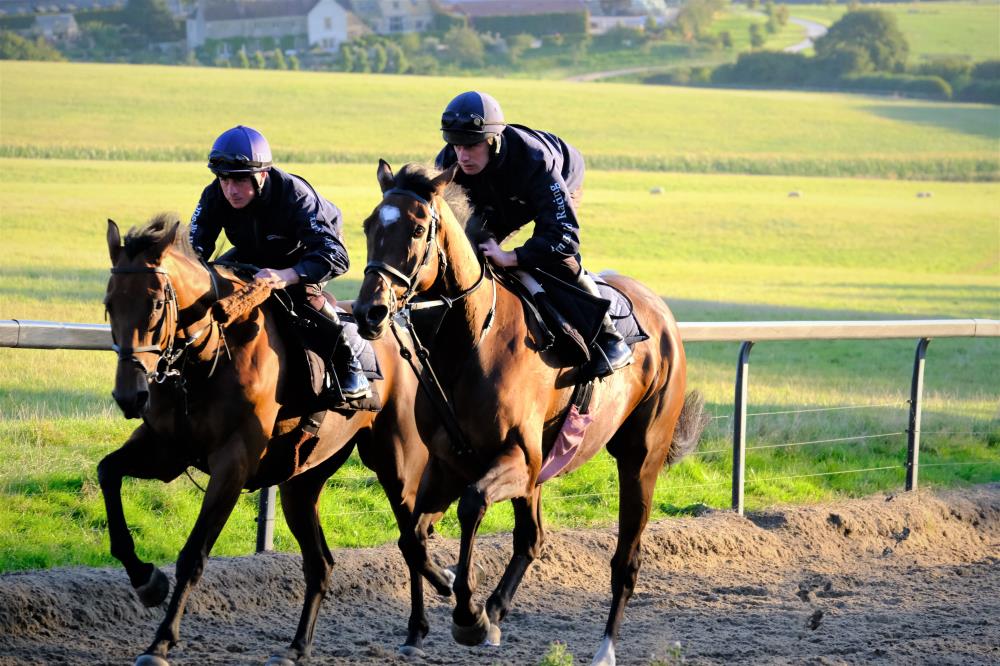 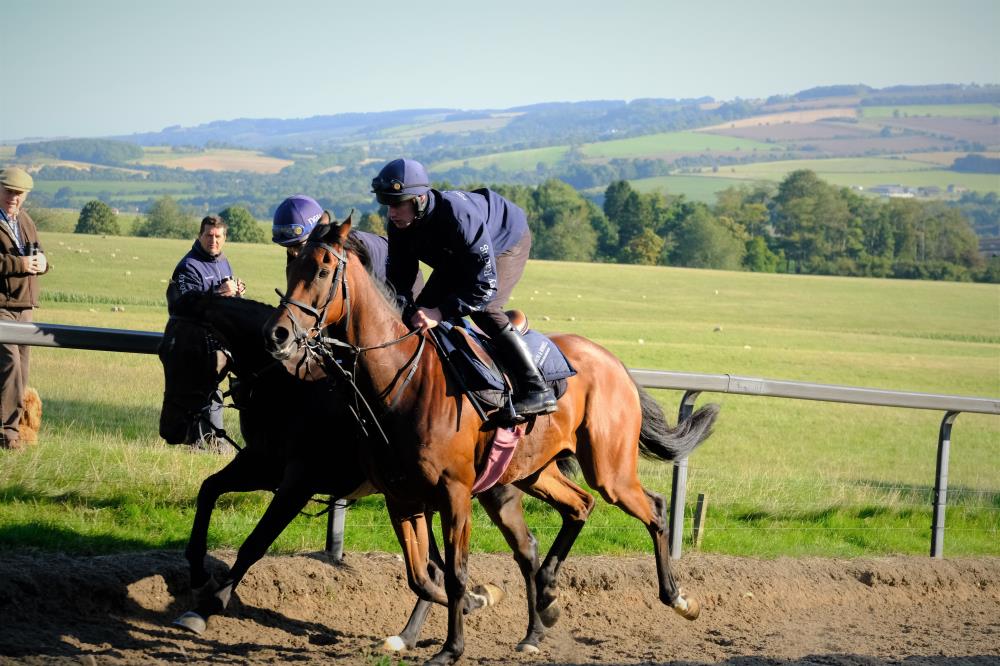 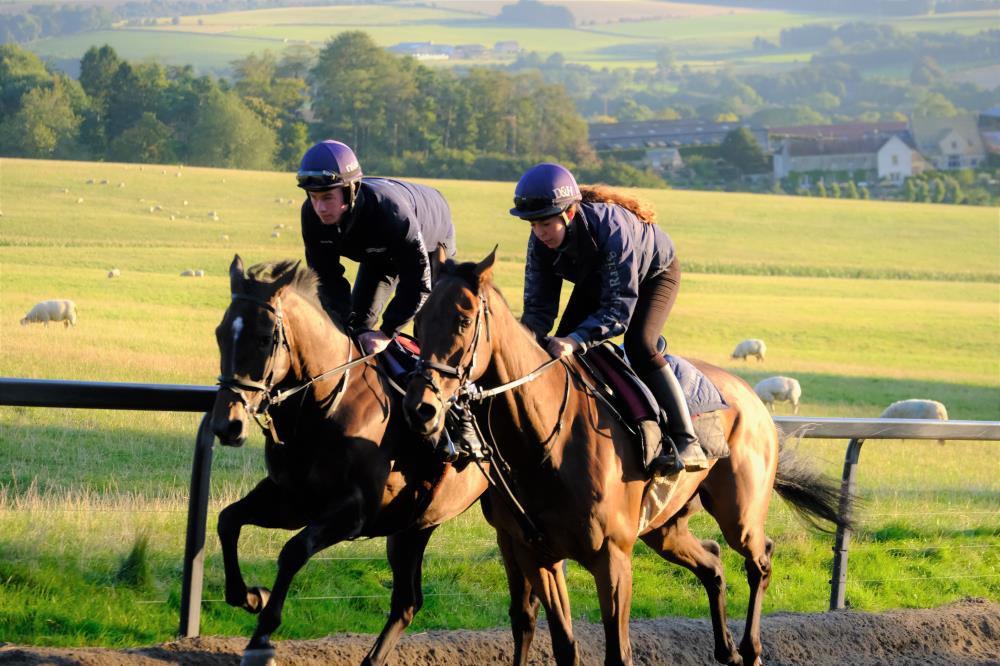 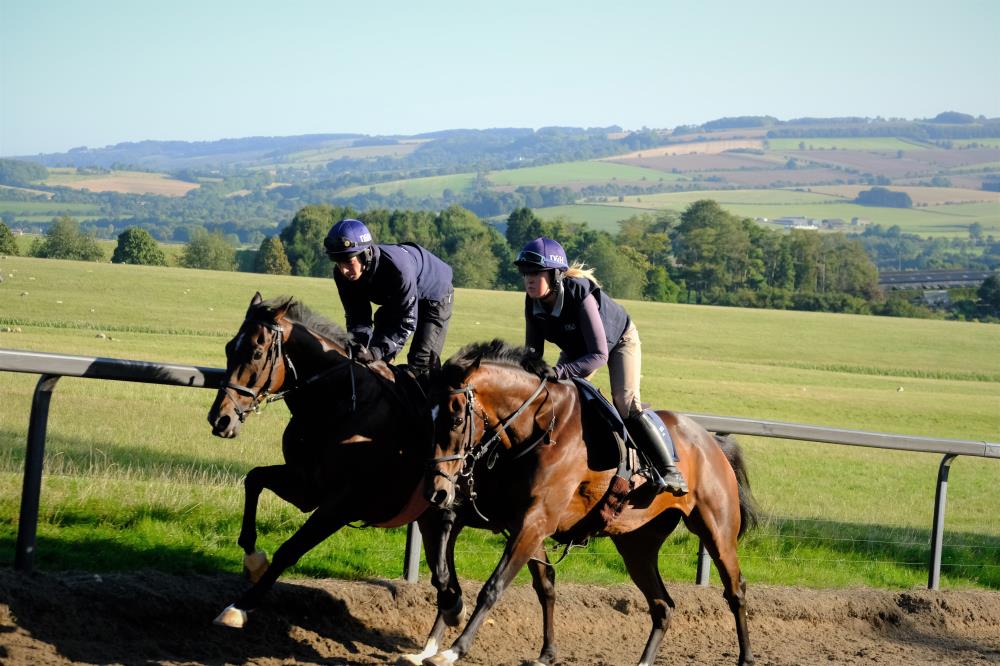 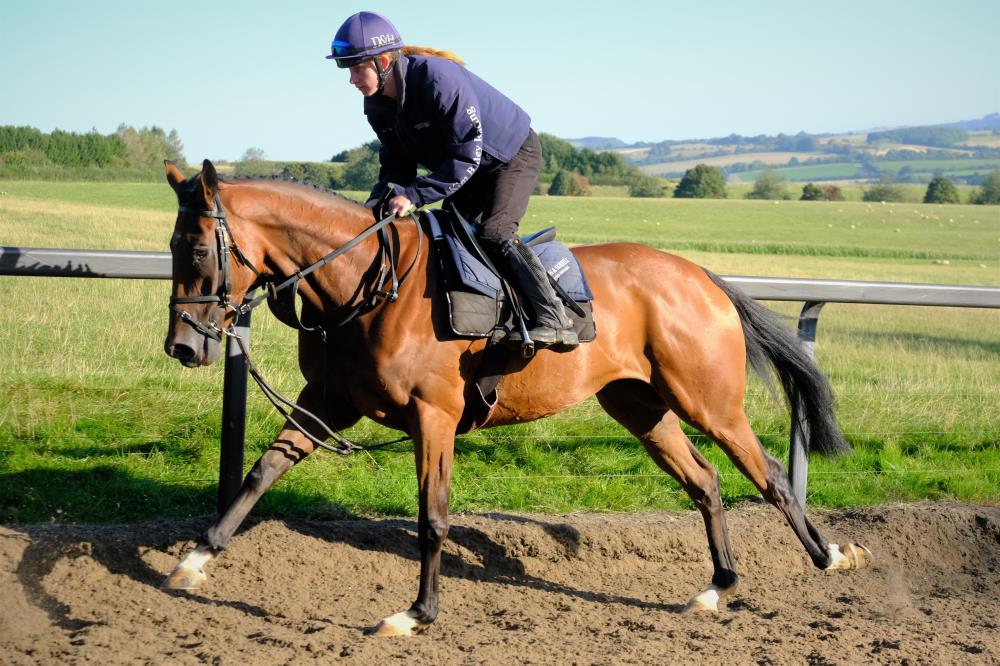 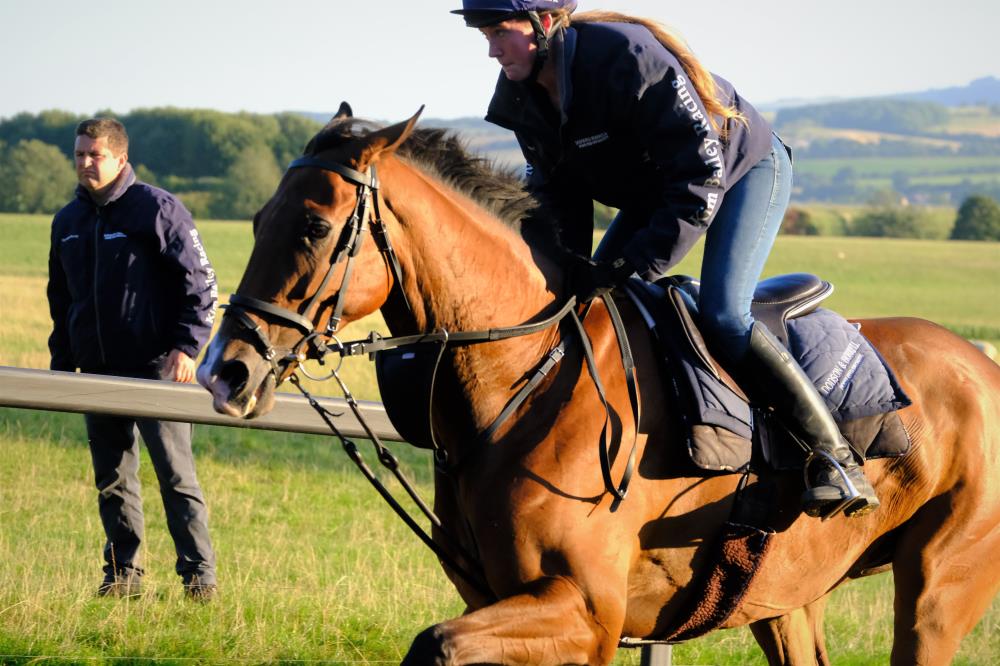 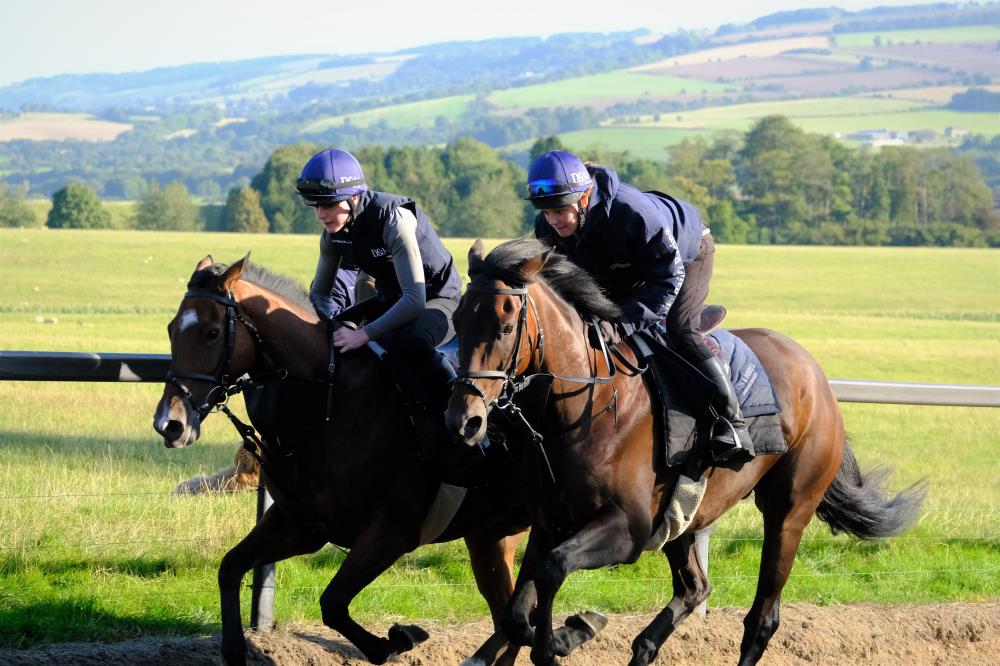 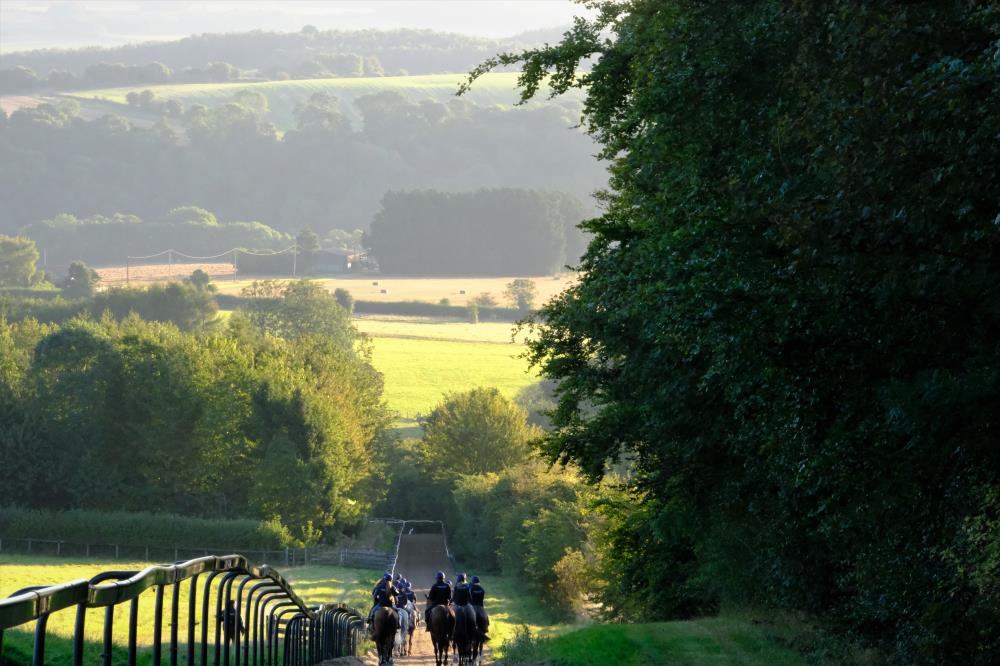