Plus 16 (riduculous) and dry when driving in. Rain on the way..

Yes I hate being second but having said that we were delighted with the way Top Target ran in the bumper at Worcester..

He jumped off in front and was only headed in the last 20 yards or so.. Softer ground would have helped, but all in all it was a very good first run, and more so a very good buy by John Perriss who saw him at the Cheltenham sales and fell in love with him. Another promising English point to point recruit..

I walked the course and as did many others too.. It was good ground, but the forecasted overnight rain did not arrive and therefore the good to soft was no more..Just goes to show that expensive weather stations (bought by ARC) don't know what going on either!!

Winter horses would have found yesterdays ground quick enough, hence so many non runners, and we added to that list when declaring Grave La Klass a non runner too. So frustrating for GLK's owners Mark and Melinda Laws..

Nobody’s fault and it was an honest appraisal of the ground.. Worcester has one meeting left..which with their facilities has to be a relief!!

Good to see Sir Mark Prescott racing at Worcester.. he had not seen the new stand before..it was built nearly 50 years ago.. Sir Mark did recognise the delapidated weighing room, and the rest of the course.. as he said it all looks very similar from his last visit!!

Sir Mark being there was like having Royalty on the course after his great Qatar Prix de l'Arc de Triomphe win with Alpinista..

Shinobi was brought down at Fontwell rather too early in the race when one fell and brought down two including Shinobi at the second... very annoying.. He then carried on to win the race without a jockey!.. Shows that horses enjoy racing..

Sundays meeting at Wincanton has been abandoned due to hard ground as has next weeks Taunton meeting.. So it goes on .. and they wonder why there are small fields..

We have one runner today at Ludlow.. We hope for forecasted overnight rain... I Spy A Diva runs there in the Vince Burmingham 65 Not Out mares novice hurdle... Vince is really hoping that he can hand John Perriss his trophy.. Will he?.. For my thoughts please click here..

Never pre judge a cricket match.. Scotland did not beat Ireland!! Ireland came back to win, but when when I wrote yesterdays blog at 6am it looked well out of the question..Wrong!!

Charles O'Connor emailed to say...'Cricket.. Never over till the fat lady sings..' 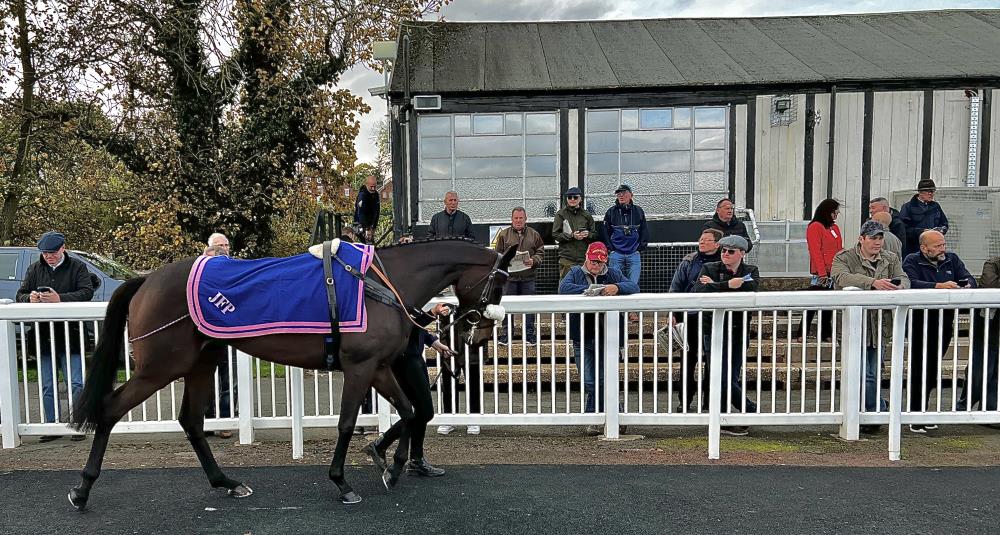 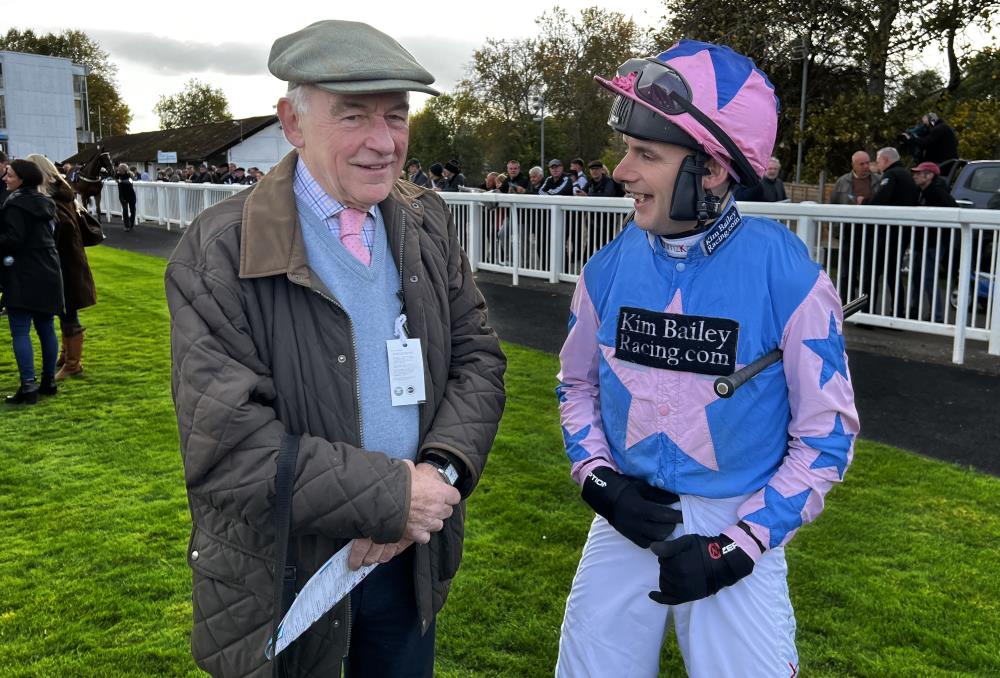 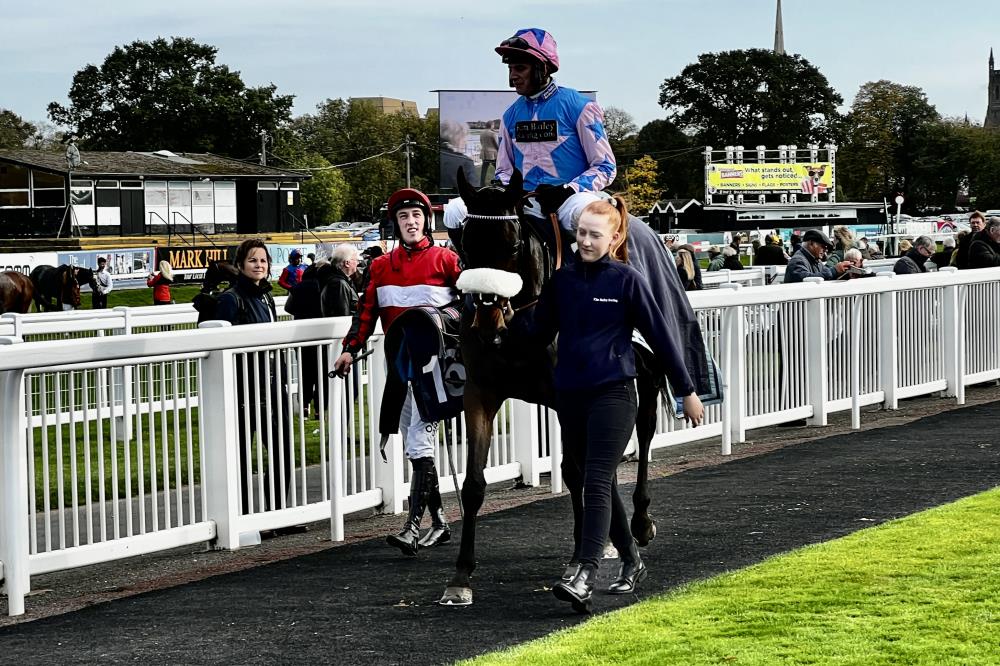 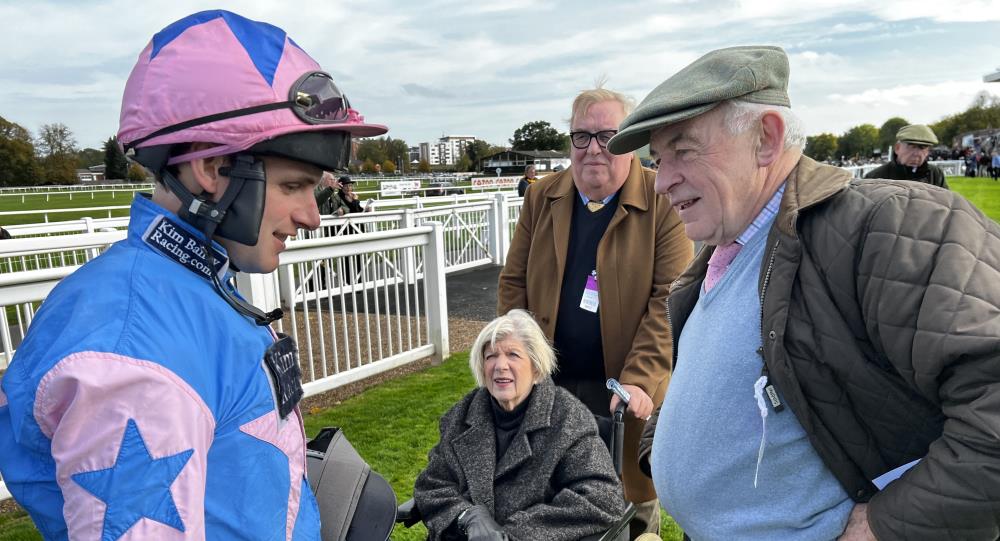 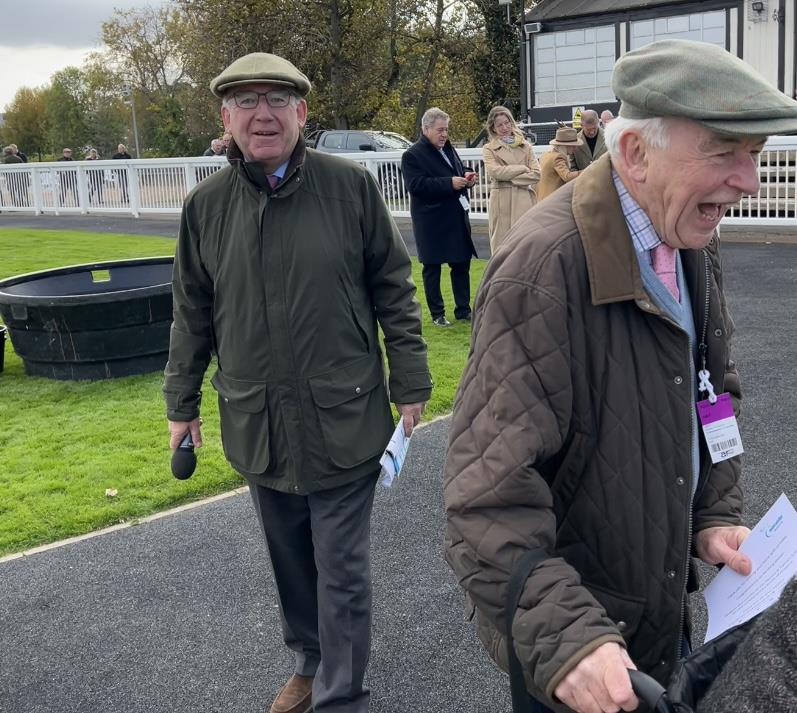 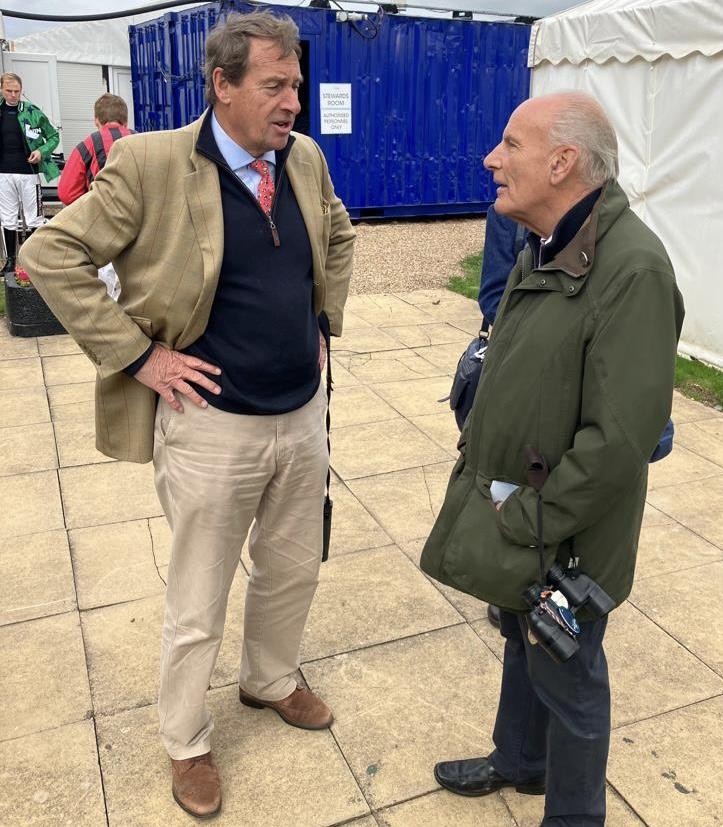