Very wet under foot this morning after all yesterdays rain.

David Bass was to ride out a couple of lots before heading to ride at Ludlow.

We worked a few in the dark and I mean dark.. First lot now is black..

Paul and Elizabeth Kellar were here second to see their horse Mon Palois..

I have to say that I  do feel sorry for them as I think it is outrageous that the handicapper put their horse up 4lbs for falling two from home when he would certainly not have won.

Two fences from home is a long way from the winning post, especially on very soft ground.

I had an email exchange with the handicapper Martin Greenwood after his reassessment and he agreed to look into it, which he obviously did, and as a result he dropped MP one pound this week..

He must therefore admit 4 lbs was too steep, but his Christmas cheer left him early because he was not going to agree and admit that I was right..

We have no runners today as our only intended runner Sadlermor had a slightly dirty scope yesterday, so misses his day out.

Annoying for owners Tony Elphick and Nicholas and Jill Sperling and trainer alike..

I was meant to be at Ludlow to pick up a case of Tanners wine for being the 'Tanners Trainer of the Year' last season at Ludlow.. David Bass who I am reliably informed is still a teetotaller is going to do the honours for me.

David just missed out by one place runner for the jockey of the year award.. yes you guessed it.. Richard Johnson won the award for that one.

It looks like I will be forced to do my Christmas shopping this afternoon...

A bit of trivia for you..

Did you know that on the Canary Islands there is not one canary?

And on the Virgin Islands?... The same thing.

Not one canary there either. 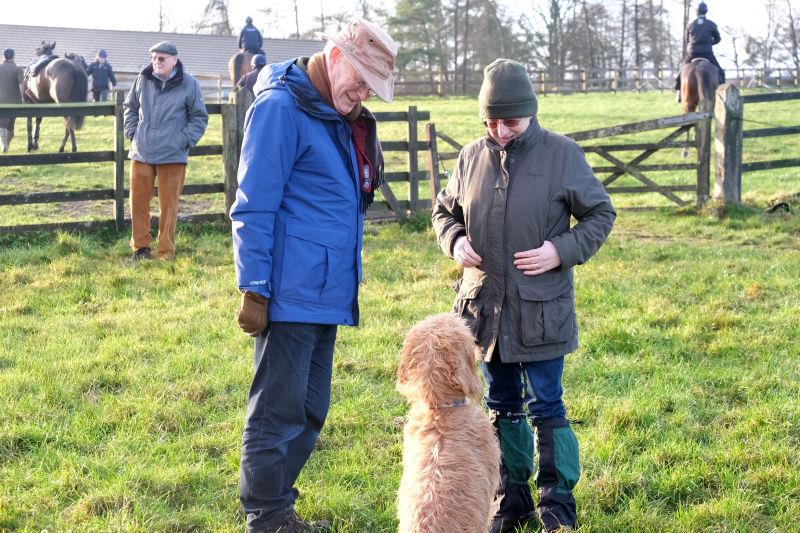 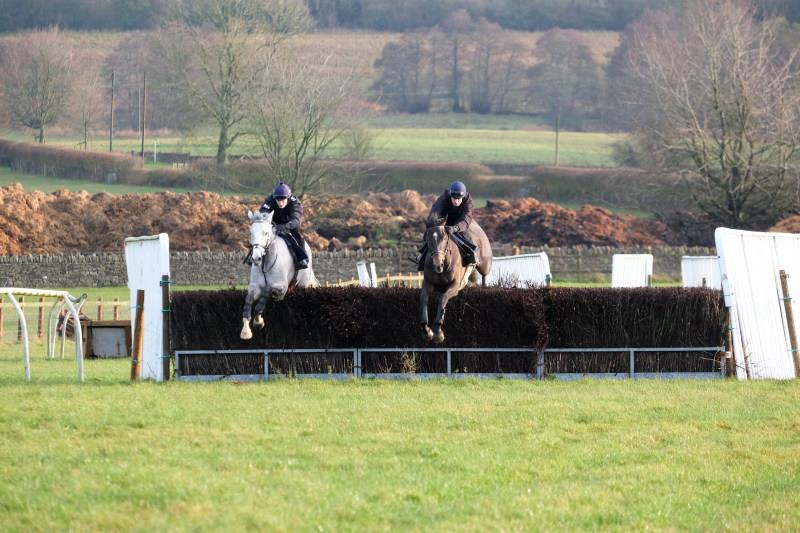 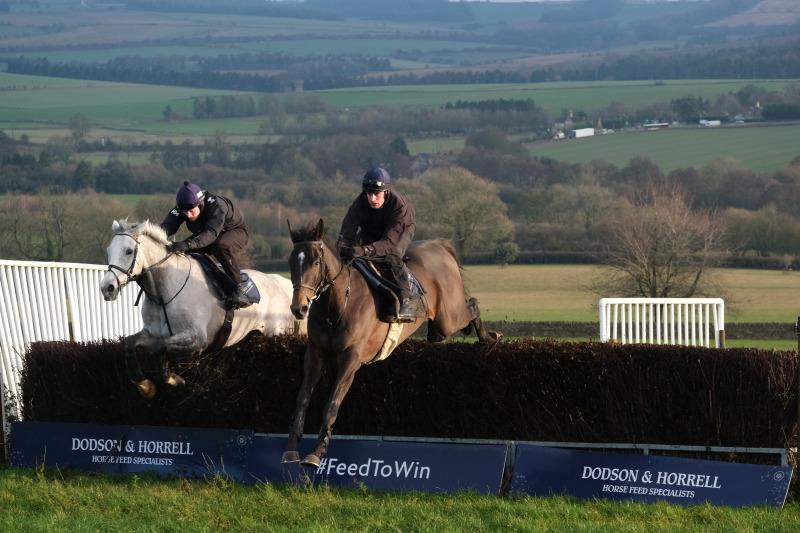 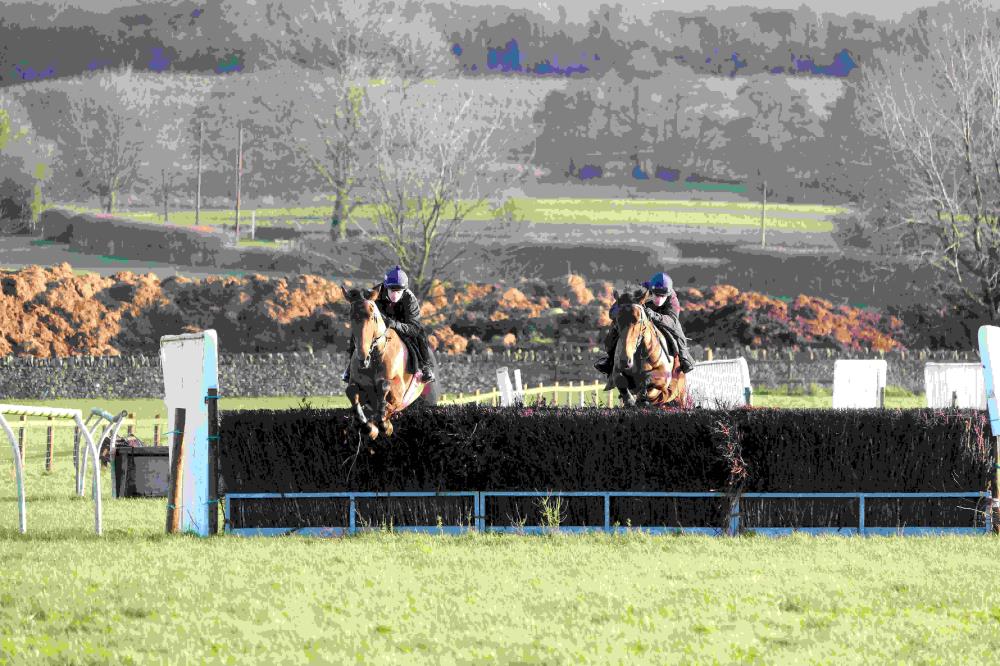 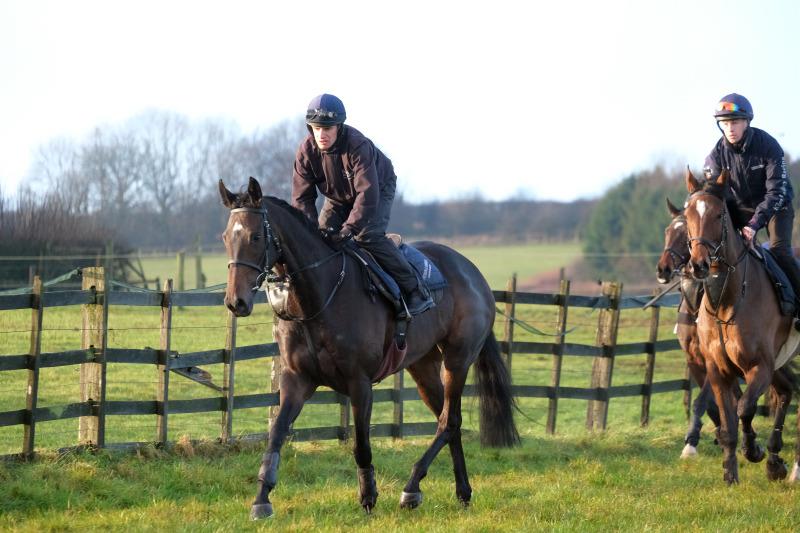 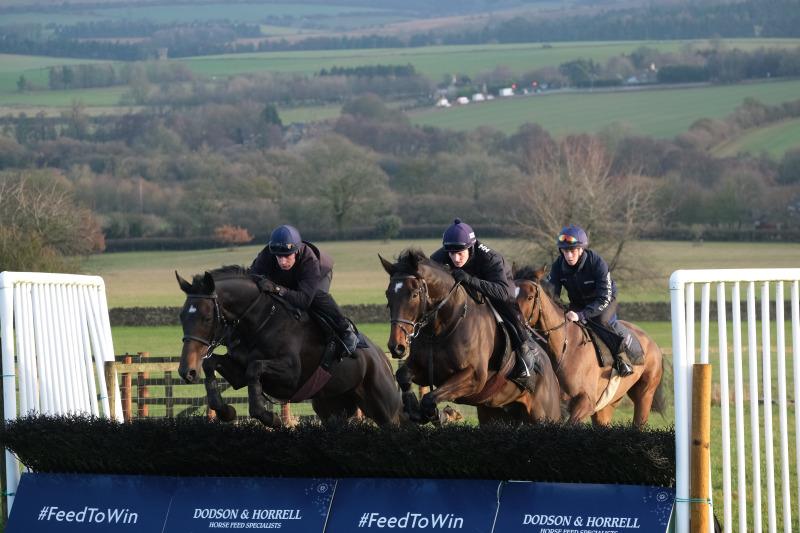 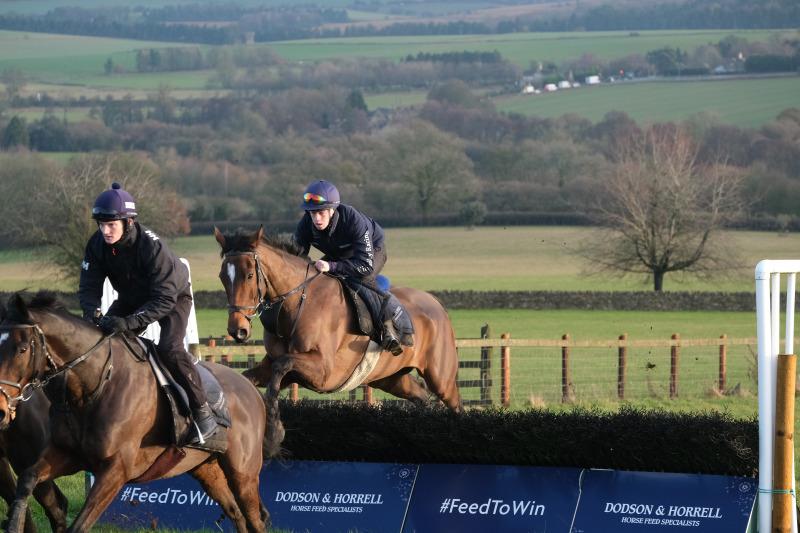 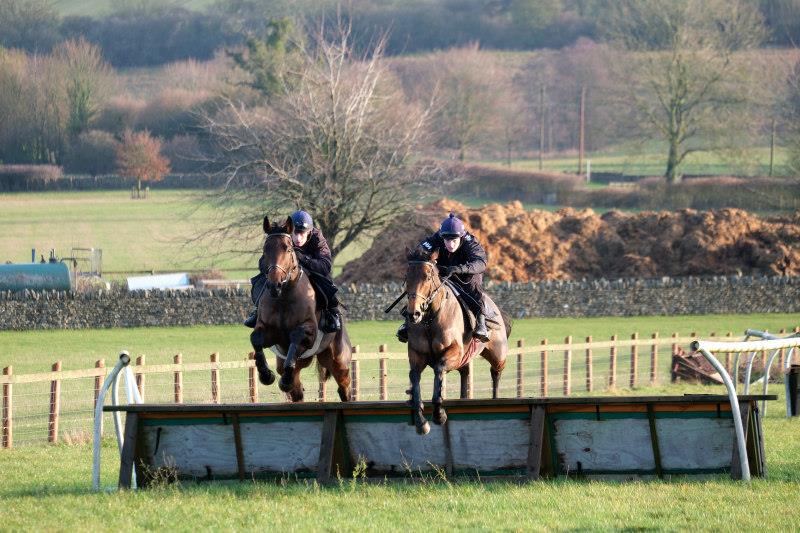 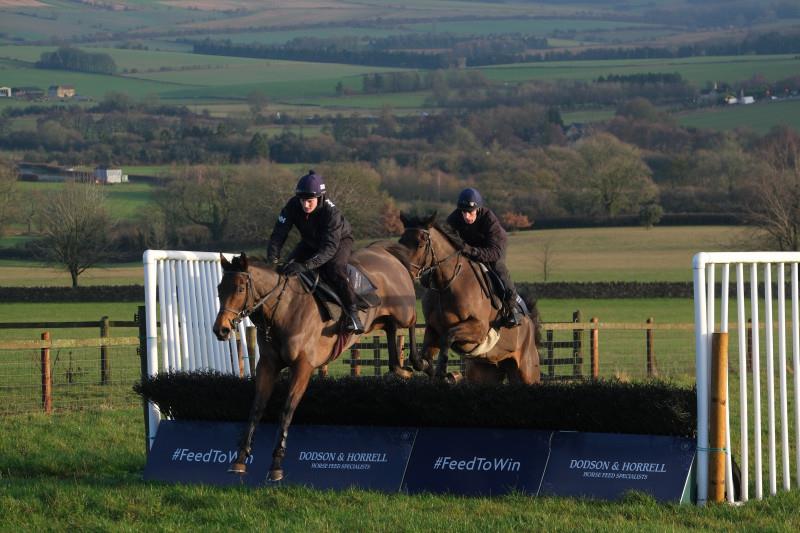 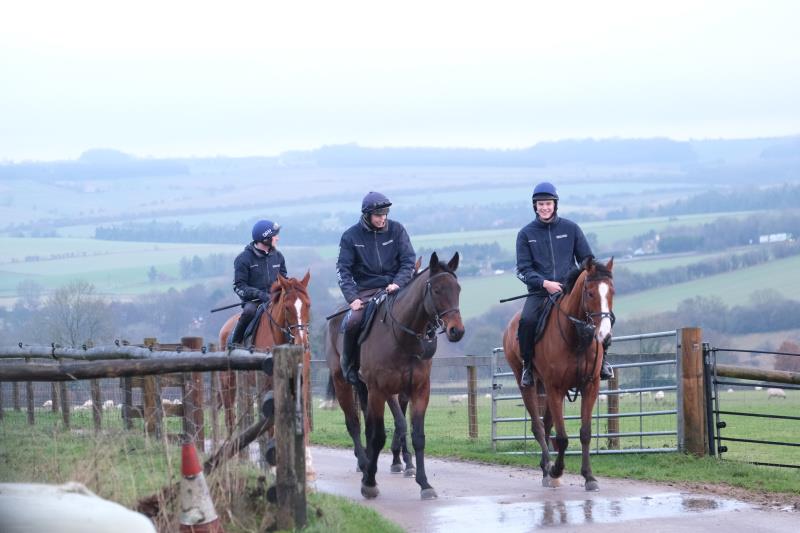 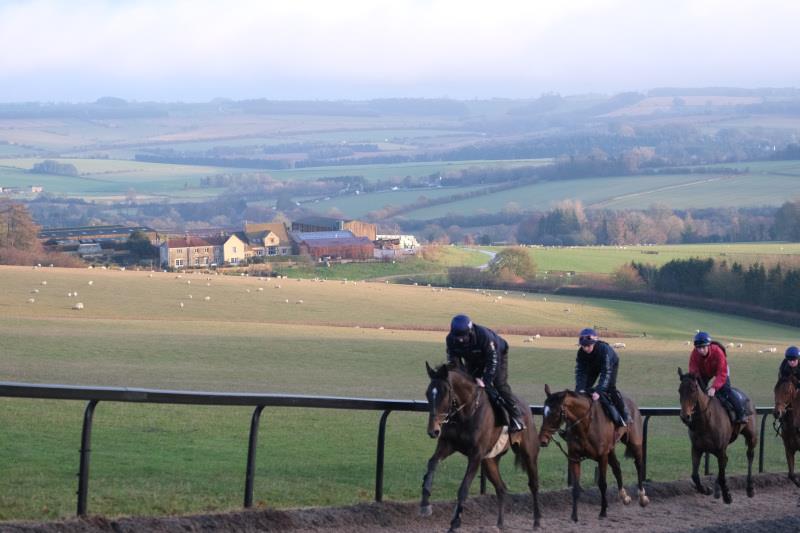 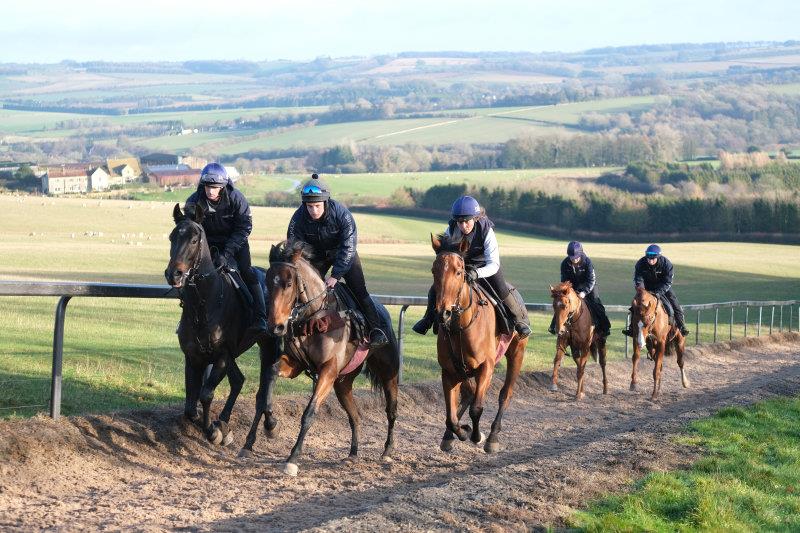 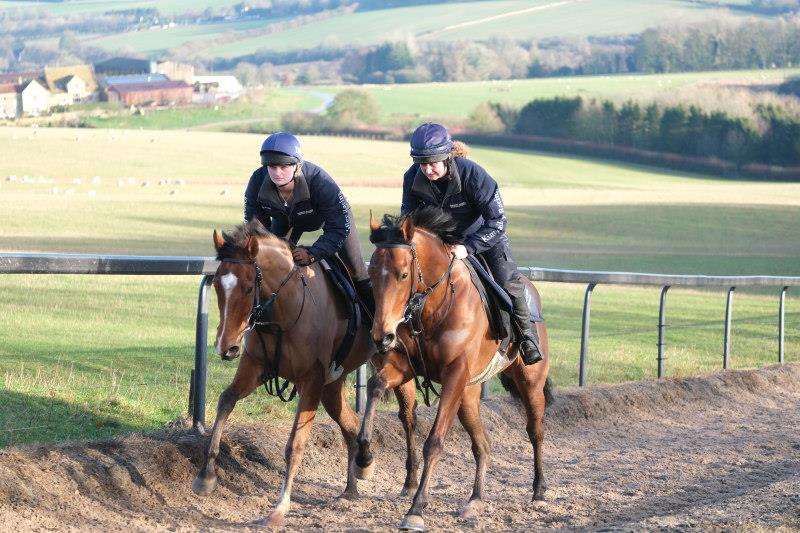 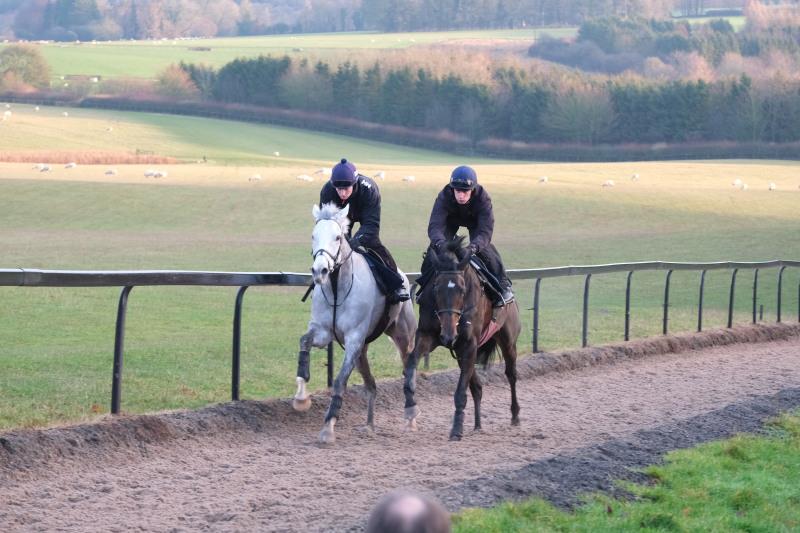 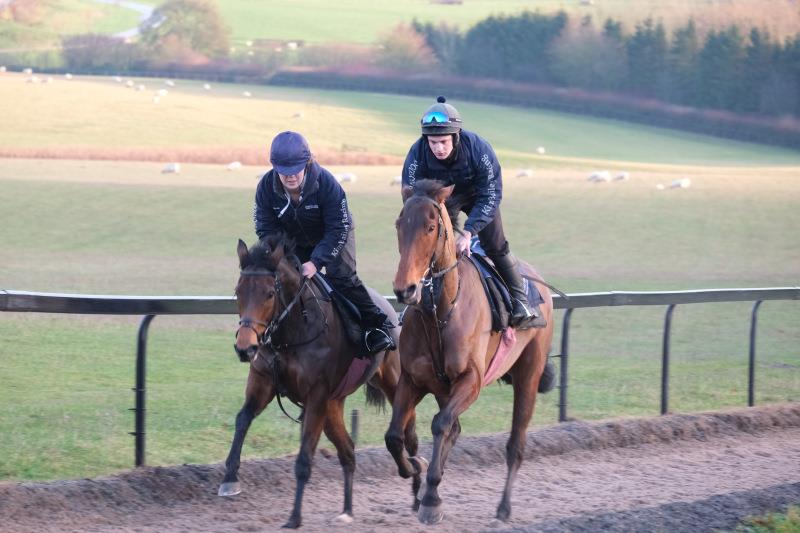 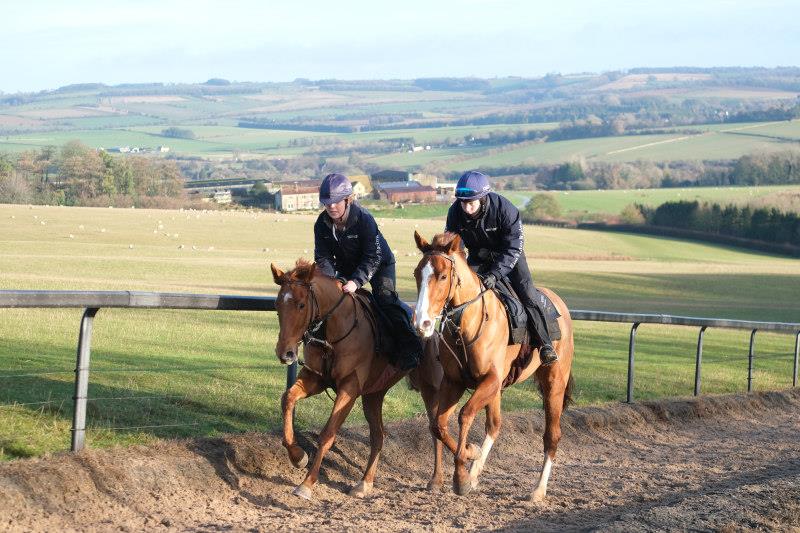 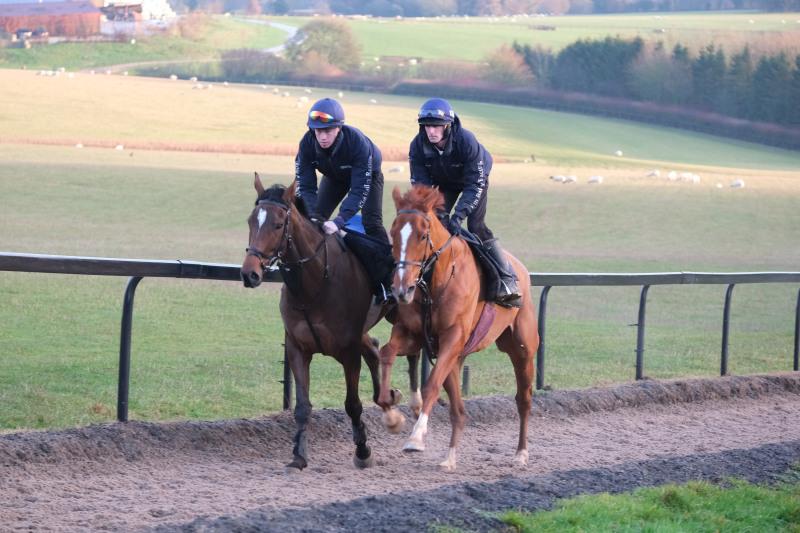 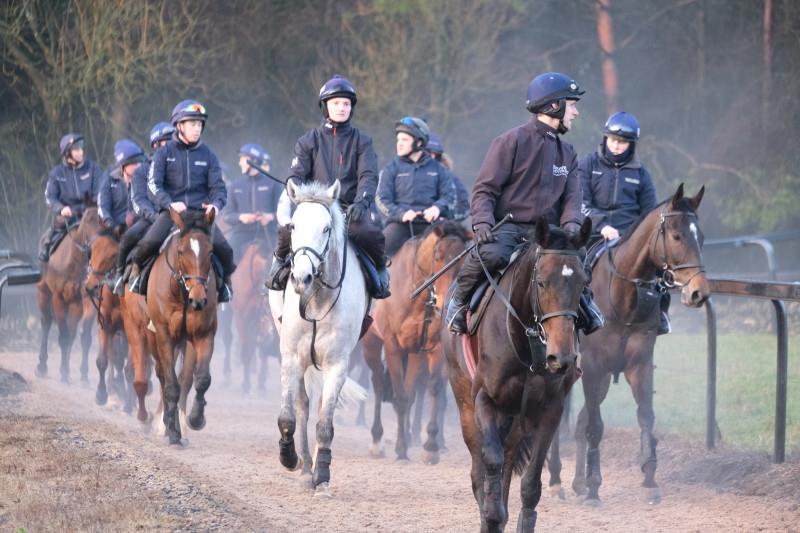 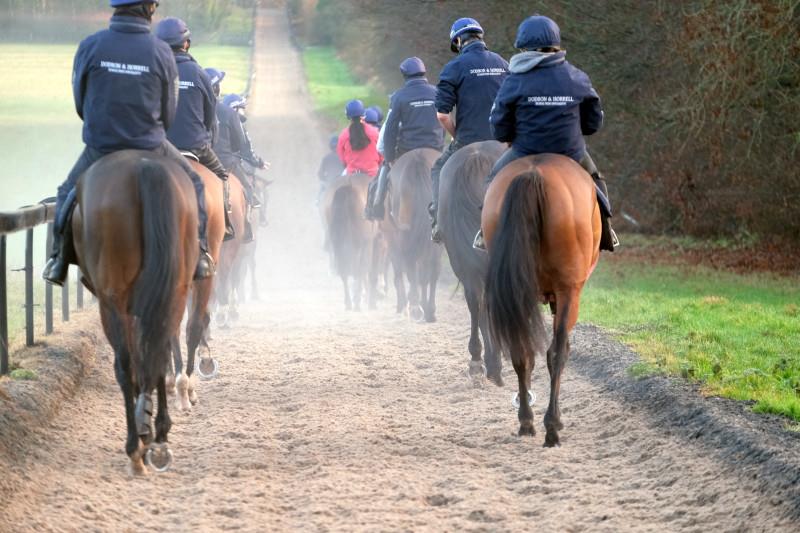 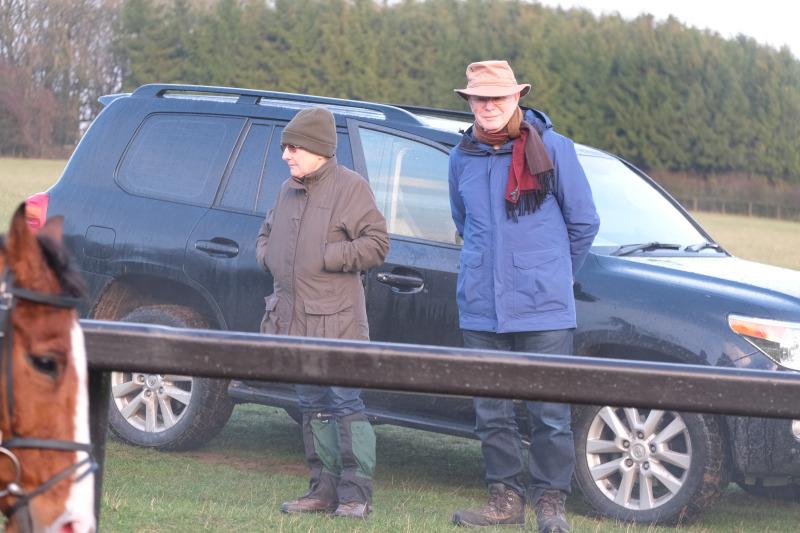 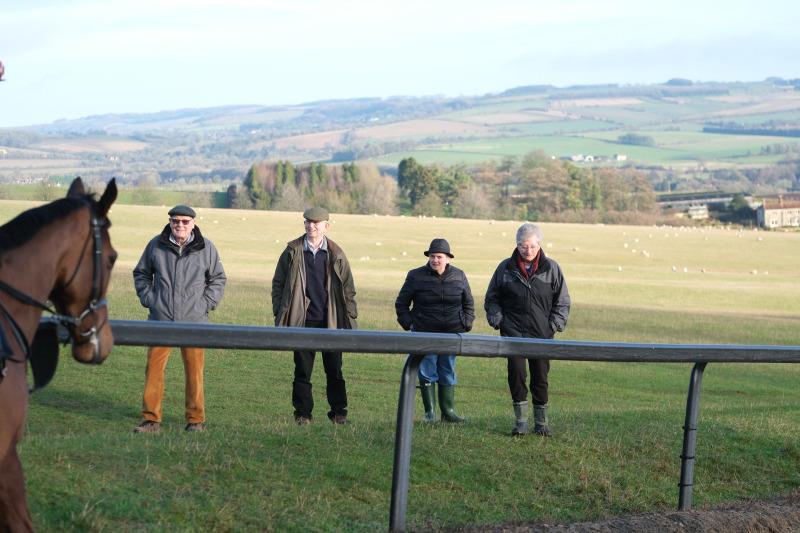 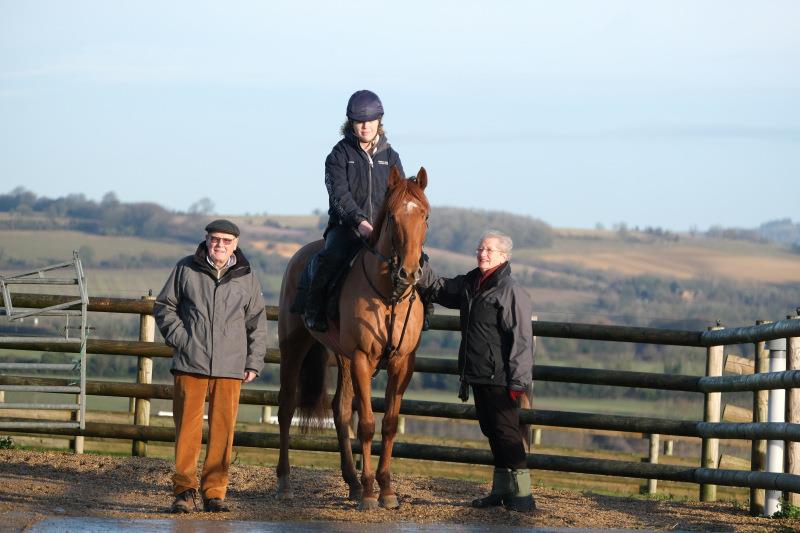 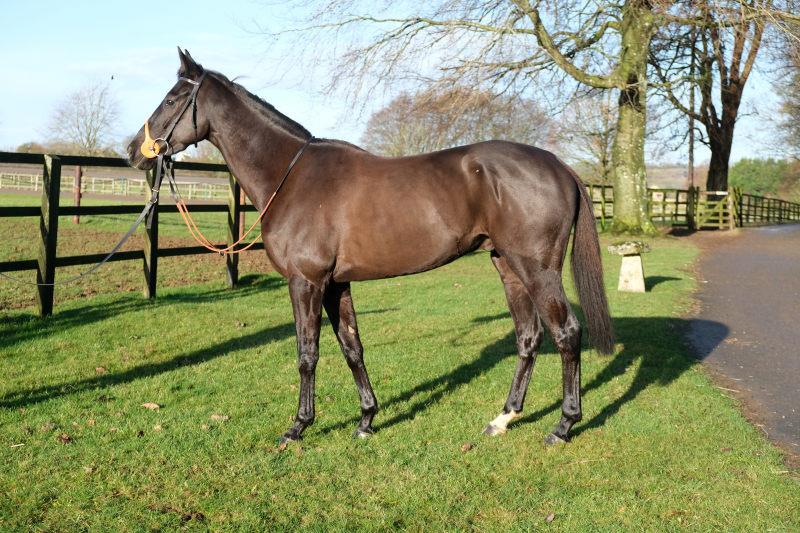 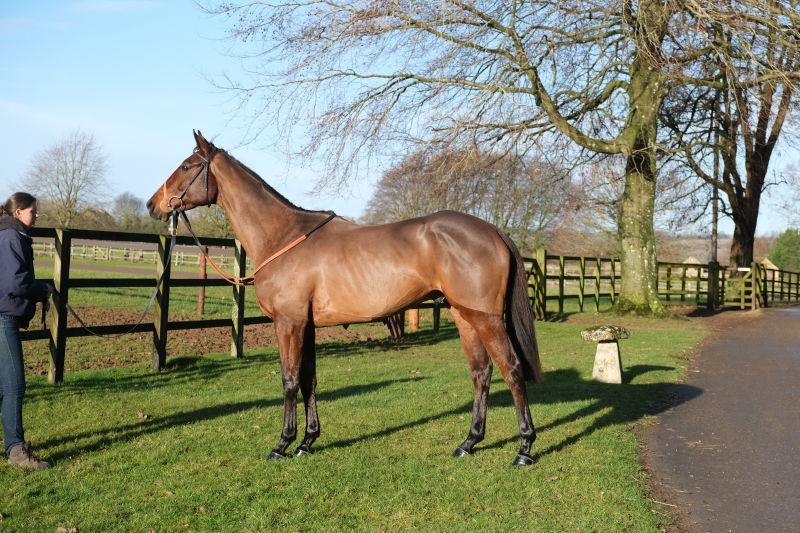