The weekend around here was pretty cold and predictably Cocklebarrow races yesterday were frozen off.

A great many people panicked and started cooking their picnics when the result of the mid day Saturday inspection announced that they were confident of racing.

George Irvine asked us all for lunch yesterday as he was keen to get rid of the 600 odd burgers he had cooked in preparation for the days racing.. Sadly we could not take up his offer..We had a BBQ instead..

Henry Morshead who was due to ride at Cocklebarrow for Ed Cookson ( it was to be Ed's first runner as a trainer) rerouted himself up North and rode a winner.

Saturdays racing at Haydock saw a bubble bust when Alary pulled up, while we witnessed yet another tough performance from The New One.

The New One has been some star for his connections and they must look back and thank their lucky stars that Exeter was abandoned when he was due to make his chasing debut in December. Fate?

We start the week on a warmer note and according to the Countryfile forecast this week we should be ok with most of our race meetings being on.

We worked Bandon Roc and Billy Elliott this morning. Still pretty dark for first lot even though the evenings are becoming lighter. Spring on the way.

England won the third and last ODI by 5 runs.

Andy Murray out while Johanna Konta carries into the next round in the Australian Open.

Later today our transfer window of our in house "5 to Follow" Competition opens for one week. You will need to login to change up to two of your selections; your new selections will start to accumulate points from 31st January 2017.

Here are a couple of short videos which might amuse you. 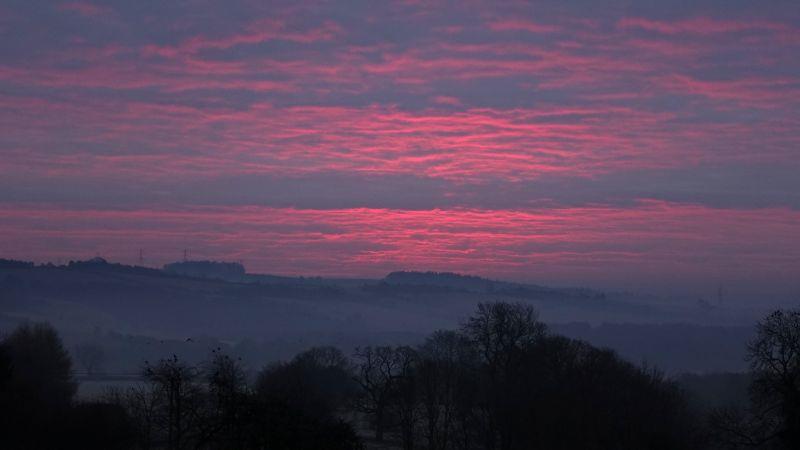 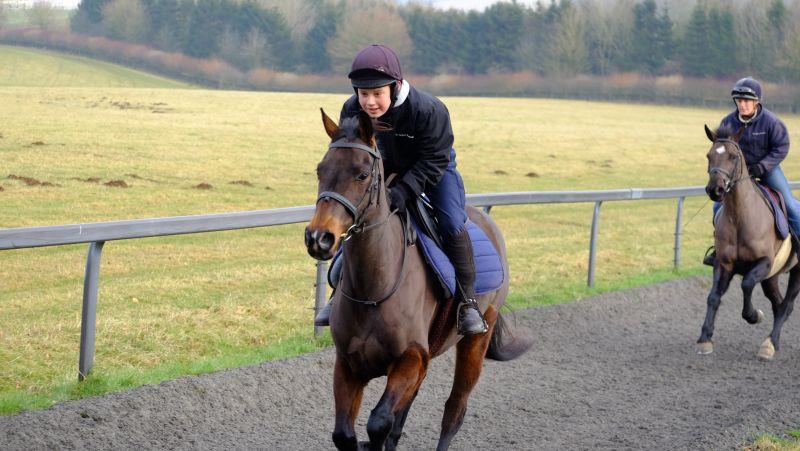 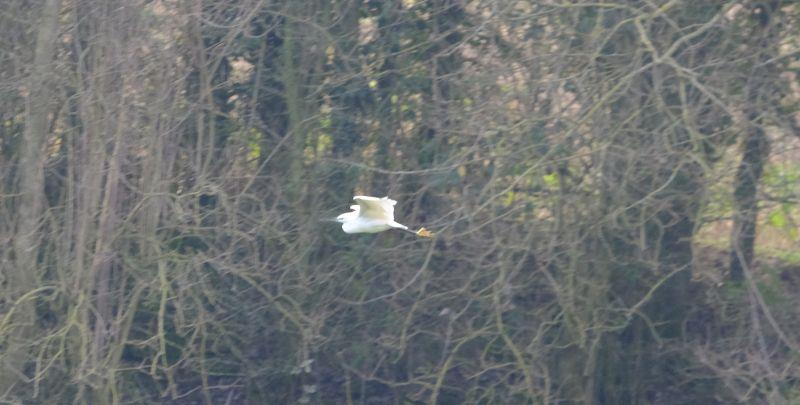 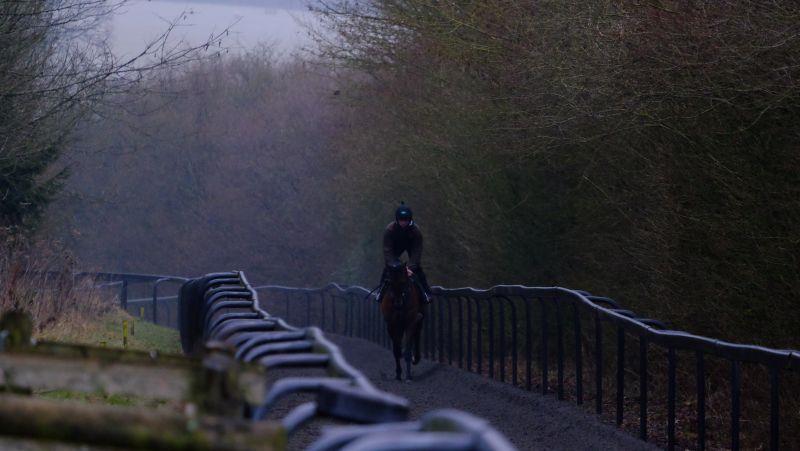 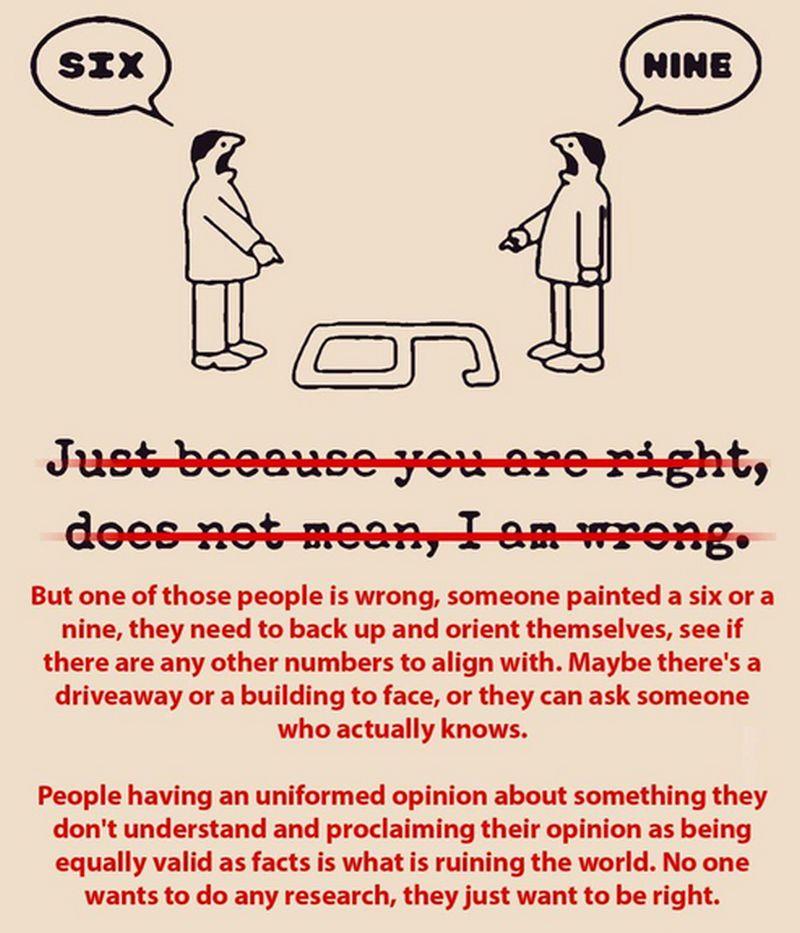