A dry day needed after a pretty awful day here yesterday.. We were luckier than some as we only had 46mm of rain in the last 48 hours.

How much do you just love the BBC.. It cannot resist a good old fashioned dig when it comes to racing.. Yesterday they hinted that racing at Newbury was the reason why the Covid Vaccination centre had to stop administering jabs yesterday..

Not true.. but like so many headlines you have to read past the top line.. The Downland Practice who have been using the Racecourse tweeted their thoughts ..

My Pathe news reel on the 1996 Aintree Grand National on yesterdays blog was a winner with Liz Wills who emailed to say that she was able to watch her husband Johnny ride ..

Johnny can be seen in his well known 'dennis the menace' colours of red and black hoops in the paddock and then again on the outside of the field for the first part of the first circuit.. Johnny eventually went as far as the 17th fence.

Hughie Williams also enjoyed the film.. He text to say, thank you for sharing.. 2 minutes and 11 seconds into the film his father appeared adjusting his gloves just in front of the tic tac man.

I have been doing the odd zoom talk this week discussing First Flow who is due to run at Ascot on Saturday...this is One of my recent interviews for GG Media.

If racing goes ahead we have two runners. Balleticon heads to Ludlow and Another Venture heads to Wincanton and for my thoughts on their chances please click here.

During a visit to my doctor, I asked him, “How do you determine whether or not an older person should be put into an old age home ?”

“Well,” he said “ we fill up a bath tub, then we offer a tea spoon, a tea cup and a bucket to the person and ask the, to empty the bath tub”

“Oh, I understand “ I said “A normal person would use the bucket because it’s larger than the spoon or tea cup”

“No” he said “A normal person would pull the plug out. Would you like a bed near the window or Television “ 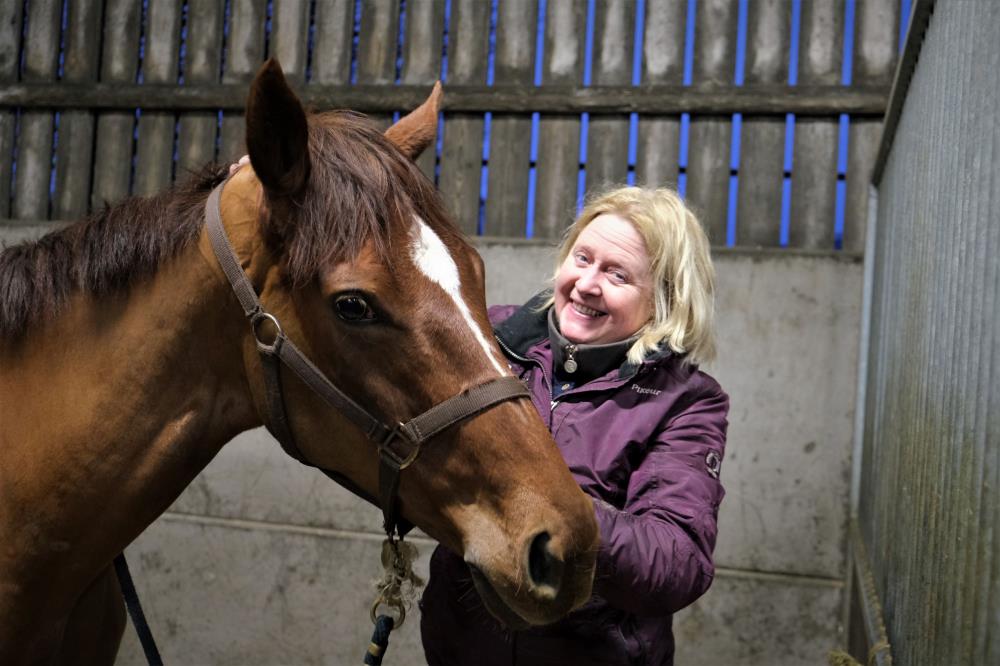 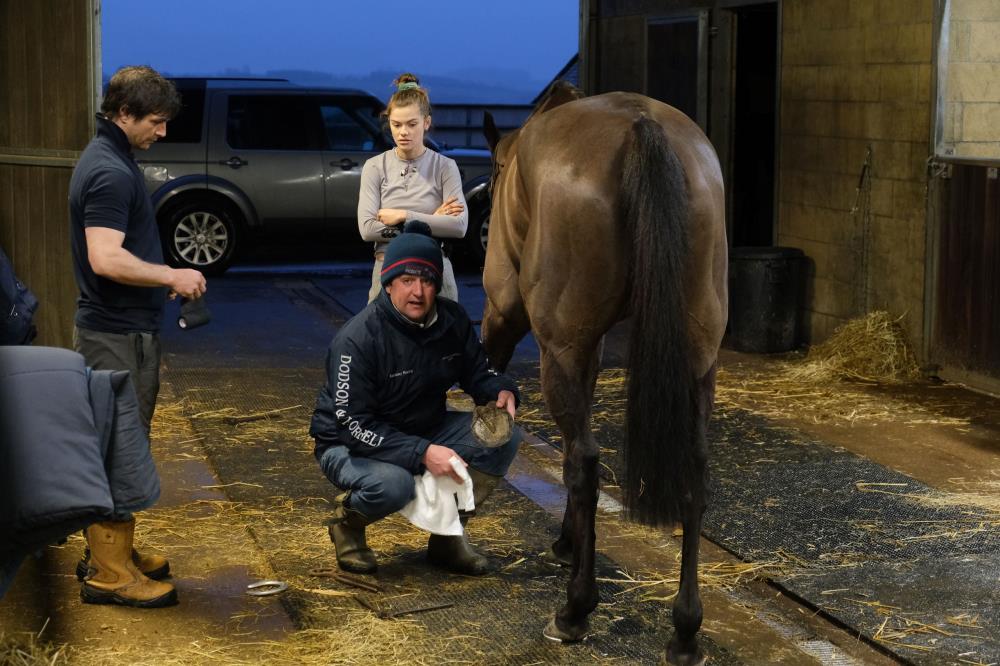 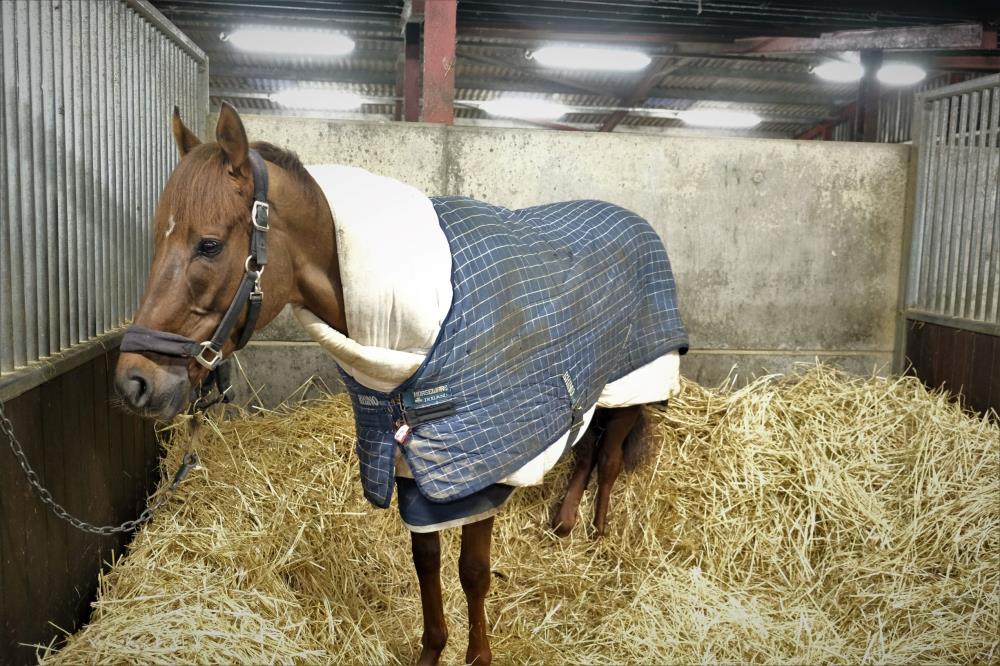 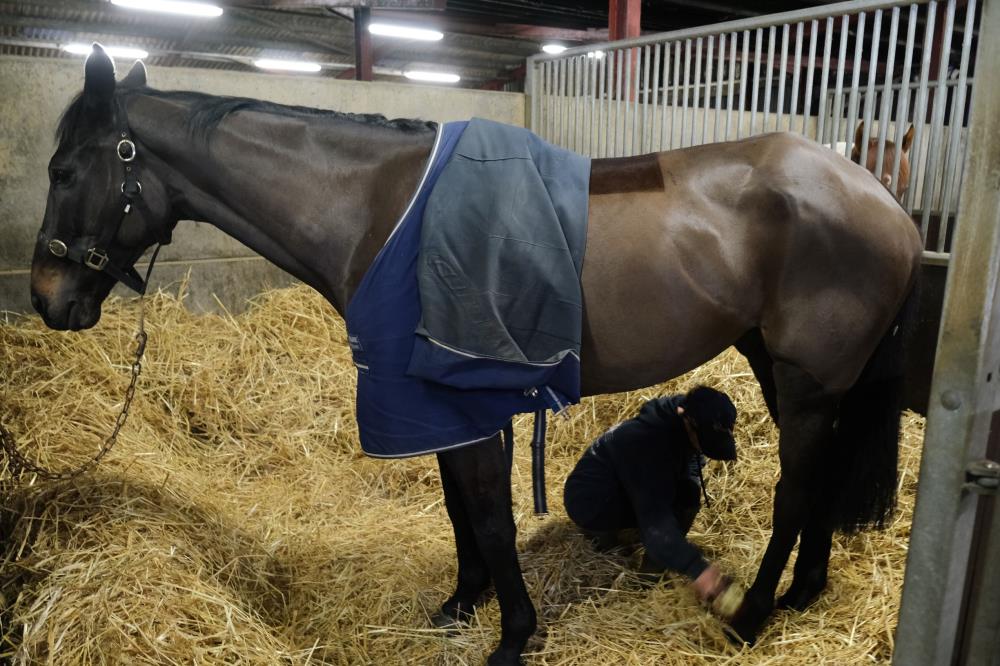 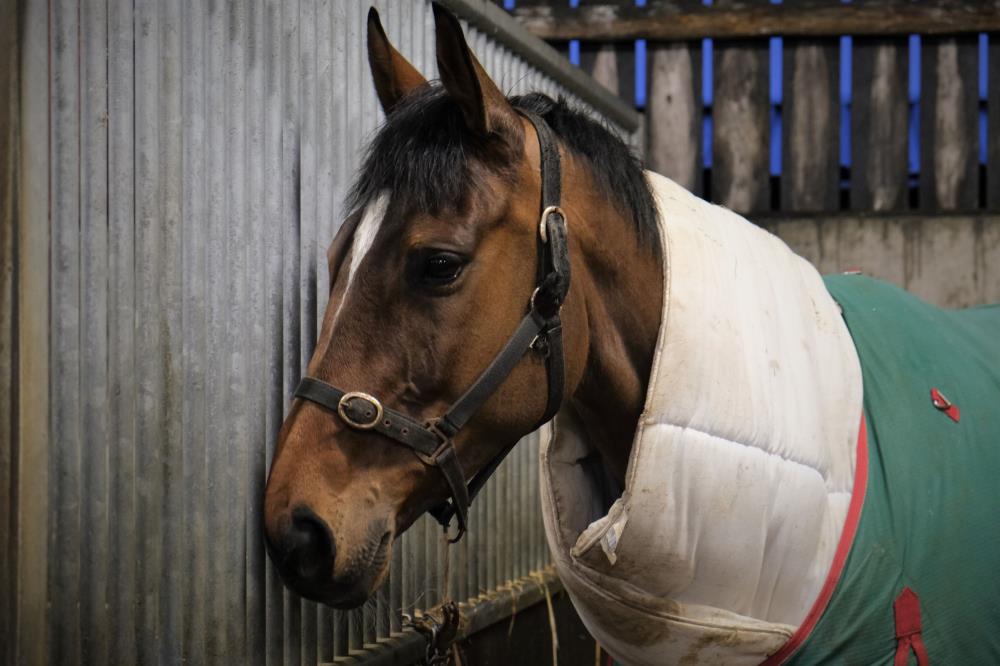 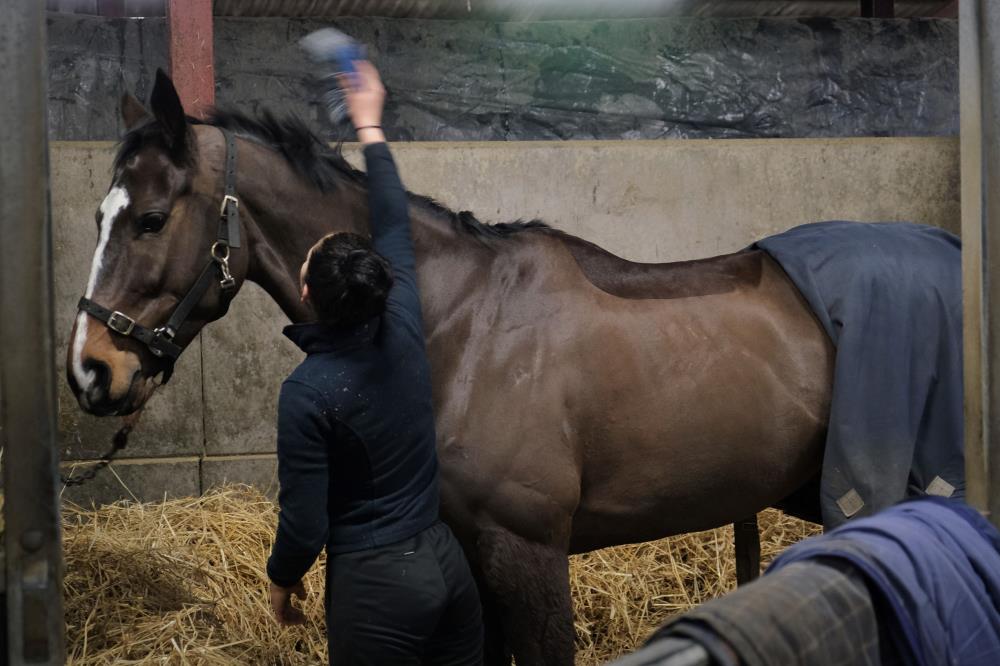 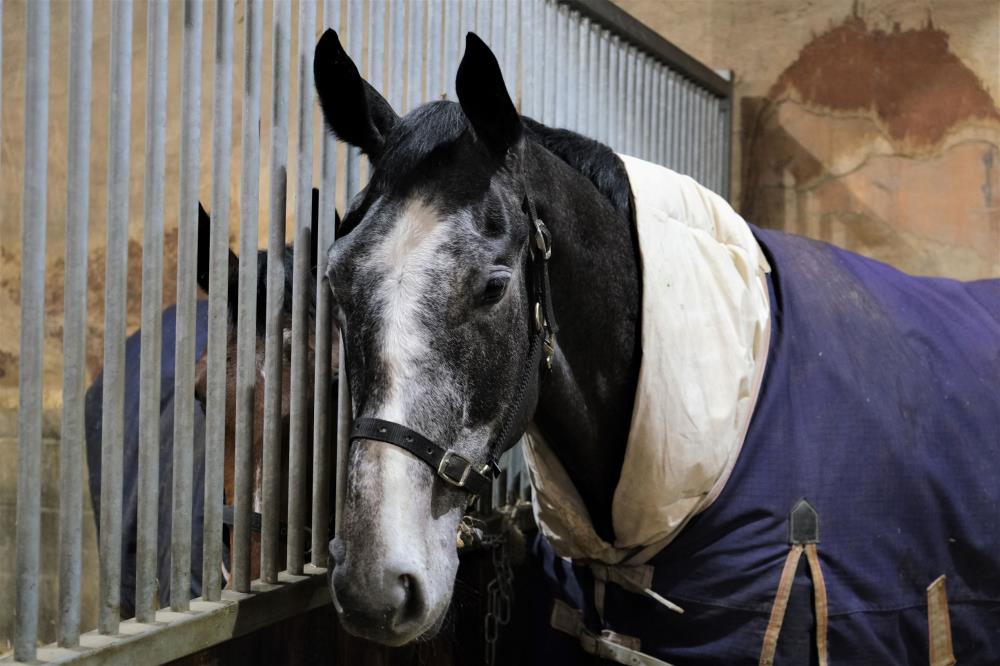 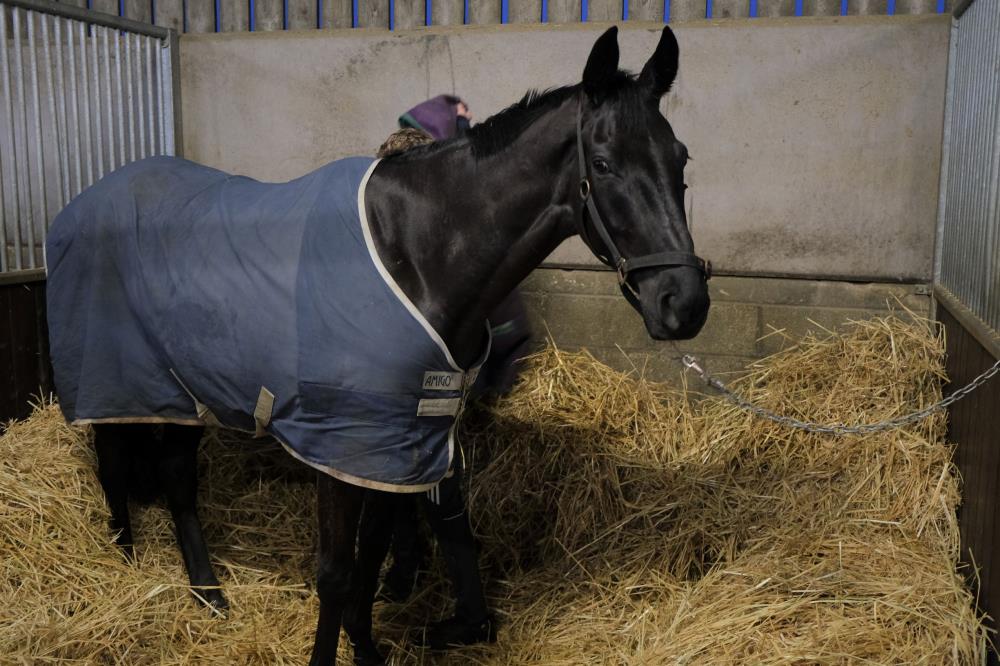 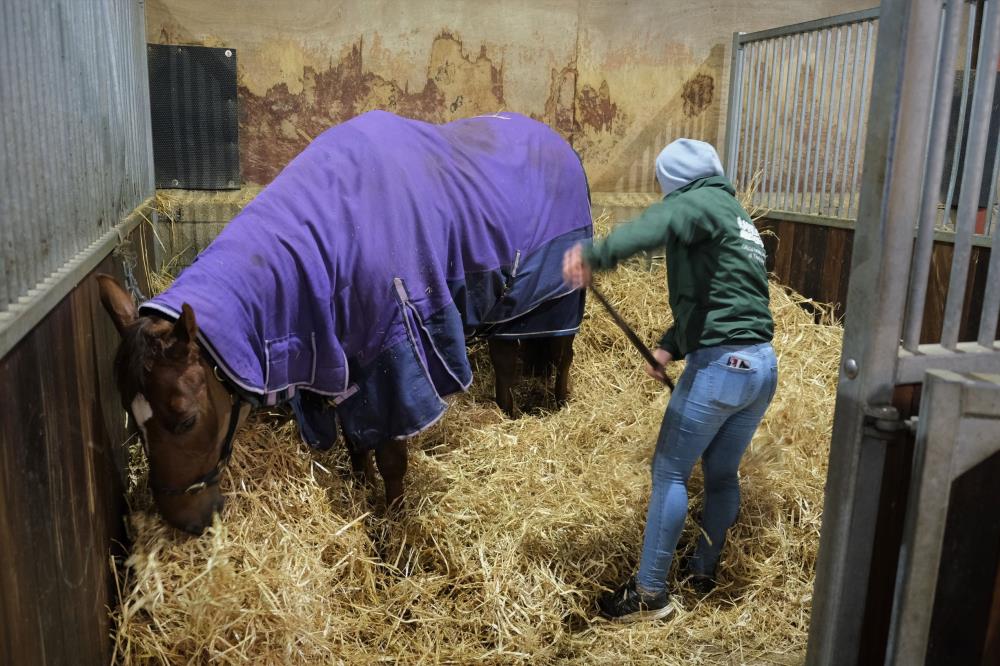 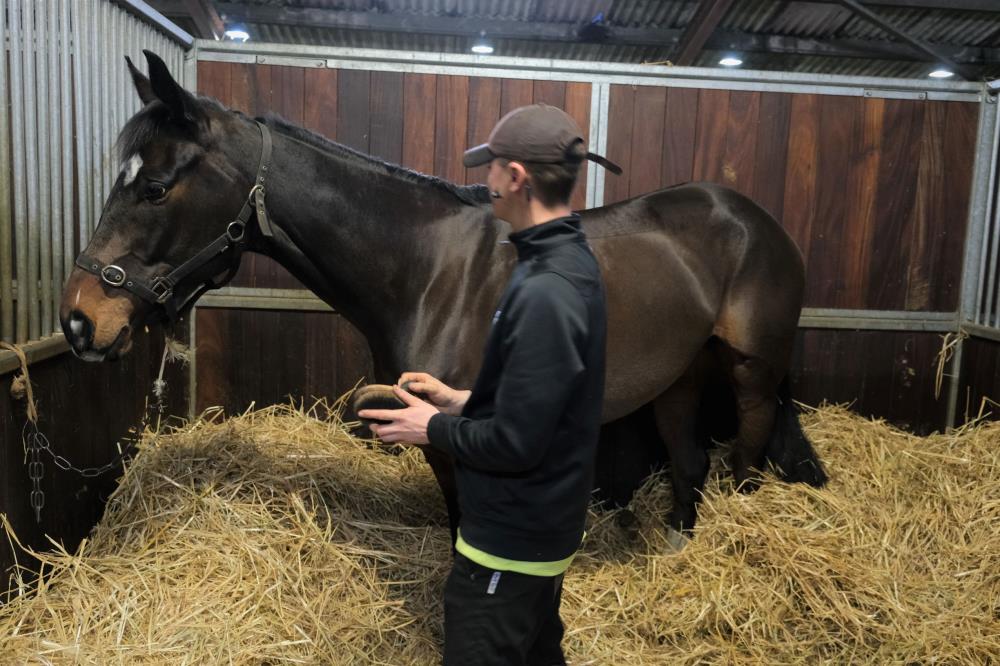 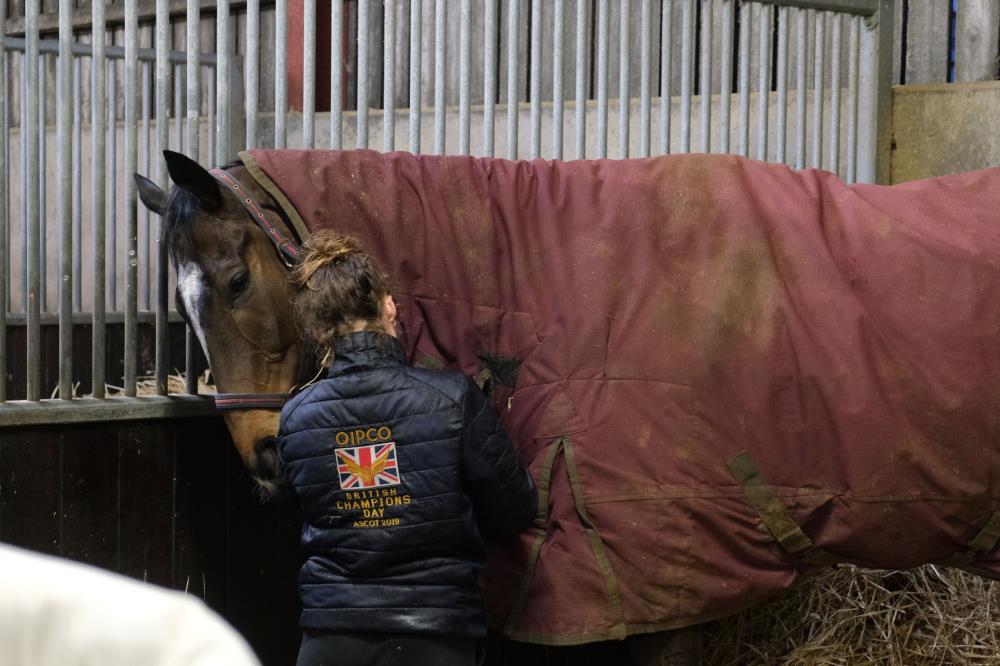