Extraordinary weather we are having this winter.. It is likely to be 17 degrees in London later.. Shirts sleeves and shorts!

Neither would have been much good for you yesterday at Ffos Las. The fog was awful and the racing was not great to watch as you could hardly see any. Who cares when you have a winner.

Ben Arthur who ran in the last race won.

Sounds easy but let me tell you it was not. David Bass who last rode BA when he struggled to get out of his own way at Bangor was not sure if he had won.

Always travelling like a winner (that is what David said as we could not see) he arrived at the last and the petrol tank ran dry.. Somehow he managed to wring out a few more drops of petrol and they held on by the shortest of short heads.. Another stride and we were beat!

Happy days for his owners Mark and Melinda Laws who bought this chap at the Goffs (Doncaster) Sales last May after he had won an Irish Point on heavy ground. BA's win yesterday made up for the fact that last time he ran he finished virtually last and we all scratched our chins as to why.. a reason appeared shortly after when he started coughing..

Ffos Las seems to race without me; Penny Perriss mentioned that I always seem to find an excuse not to go there. Yesterday we had a family day with Archie at home as was my daughter Pandora.  A rare visit and a good one too. So sorry Ffos Las we missed you again.

Richie McLernon was in to ride out a couple of lots.

We have two runners today at Lingfield. For my thoughts on Battle Dust and Champion Chase’s chances (has had a wind op since his last race) please click here

Warwick last Saturday, an easy day with one in the first. Warwick is only just over an hour away so it was nice to be home and finished by 6.

Exeter Sunday. A nice course with a large yard. I was able to get boxes near the gate between the stables and the course which makes things quicker and easier.

Usually you get allocated stables as you come in filling up the rows so you are never In the same ones twice, but if you have any special needs the staff in the stable office will do their best to accommodate you.

The canteen at Exeter is very good and you get a voucher for a free meal. Their lasagne is one of the best, even if it is not the healthiest due to the extra cheese!!

Towcester on Wednesday, and Bandon Roc completed his treble in 10 days. This horse is a bit of a star. He is so laid back and relaxed about everything, he takes his races well and doesn't get upset before the race. This helps him conserve his energy. It would be difficult to run a stressed horse this many times as they would use up too much energy before and after the race.

Leicester Thursday then Ffos Las yesterday.  We left the yard late morning in glorious sunshine to arrive in Wales in thick fog and drizzle!

I don't think I have ever been to Ffos Las when the weather was nice! Despite that it is a nice course and the stable yard manager always provides a spread of cakes, biscuits and sweets for the stable staff.

Lingfield today, hopefully the M25 will be kind!

This was sent over by John Webber..John has shares in Un Ace and owns half of Robin The Raven with Richard Sheppard.. both of his horses are intended Cheltenham Festival runners.

Paddy gets stopped towing horsebox on the motorway.

The police Officer asks.. ‘’Where are you going?’’

I’m taking these horses to the races’’ replies Paddy.

‘But its empty?’’ said the copper

To finish..The row with Michael O’Leary over his horses handicapping of this years Grand National horses continues.

I don’t recall him complaining when he had one horse potentially ’well in’ at the weights which won… Ruler Of The World beat another ‘well in’ horse The Last Samuri.. 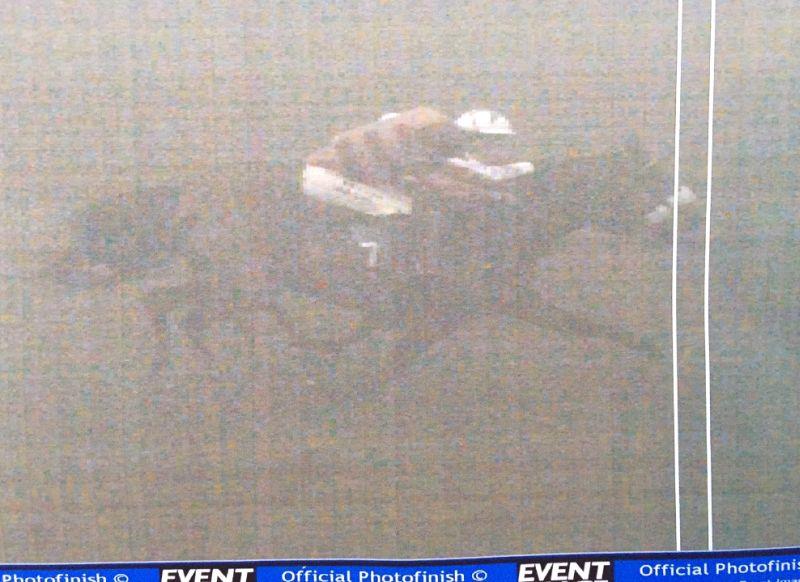 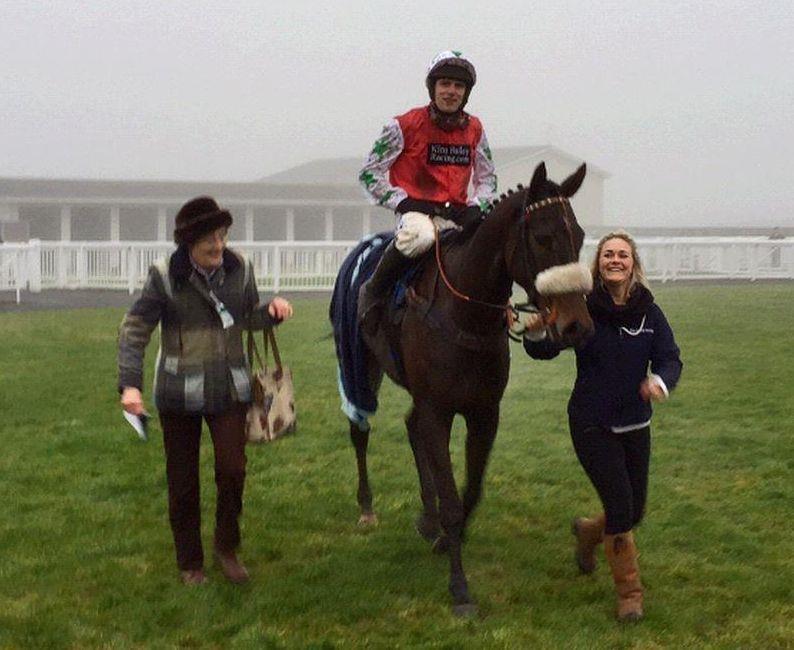 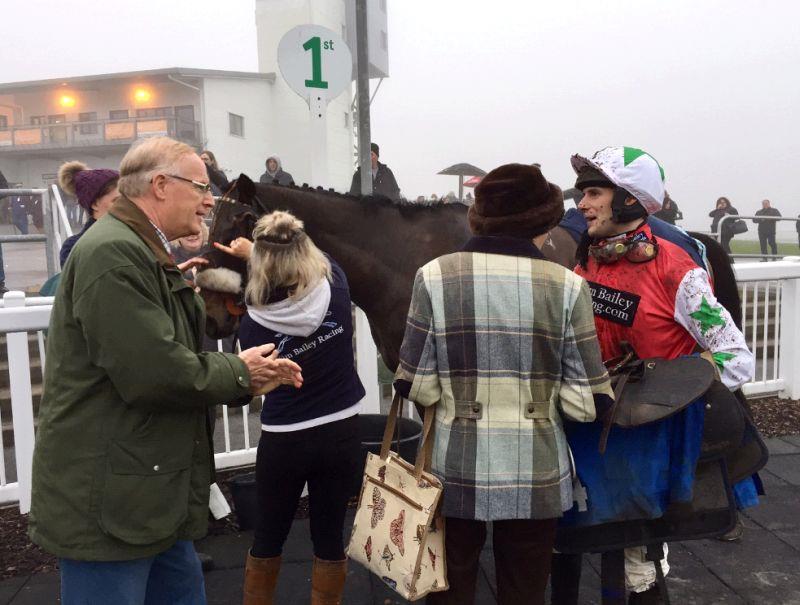 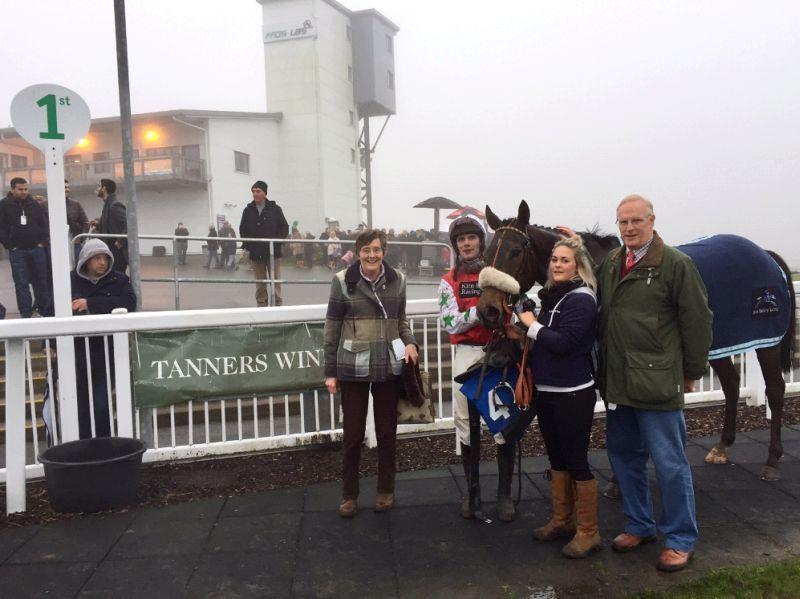 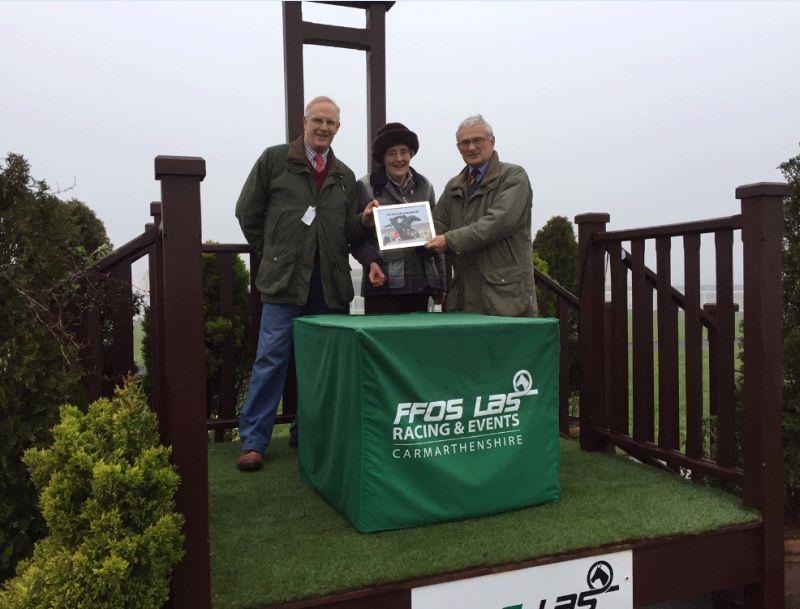 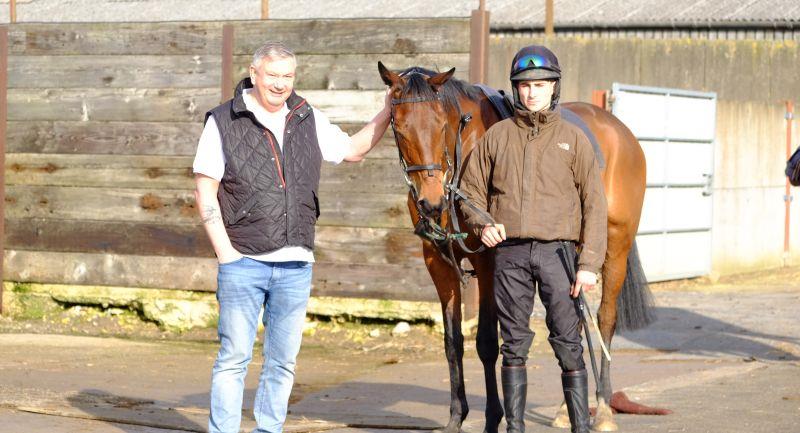 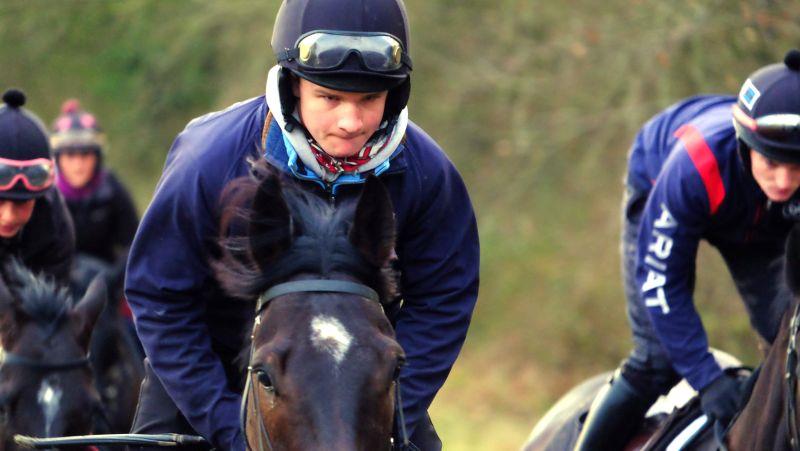 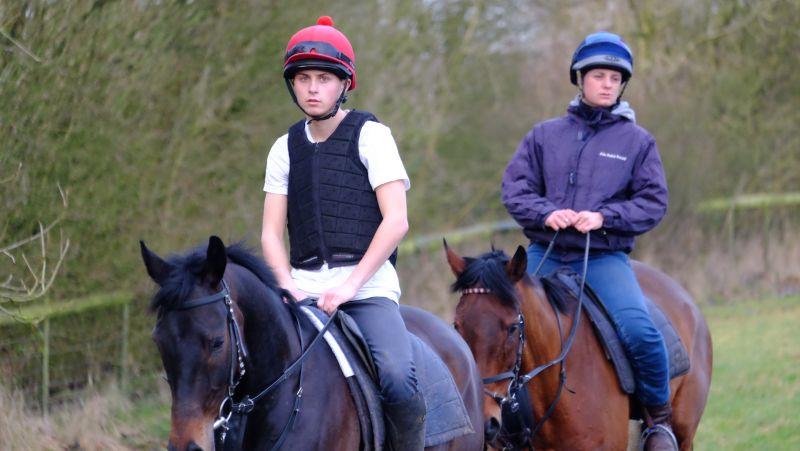 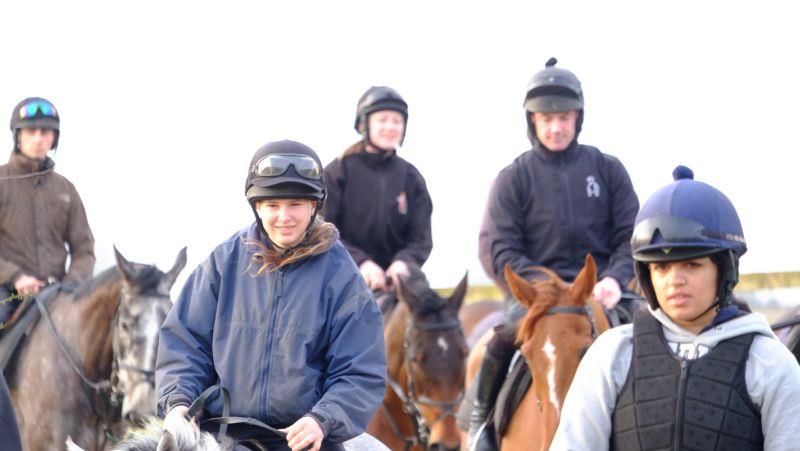 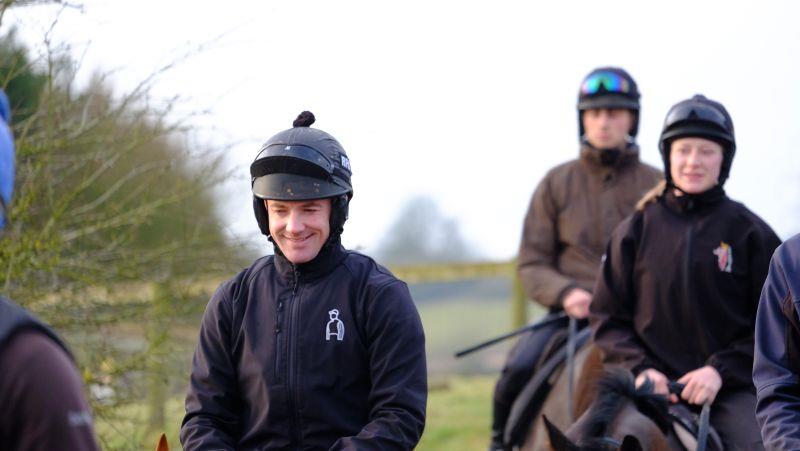 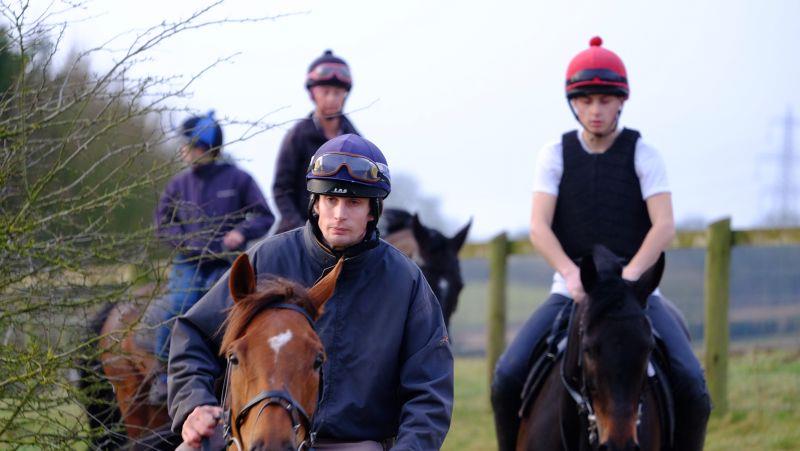