Plus 8 and dry when driving in. Spring must be here as the birds are singing.

Dry means we need water and they watered at Wetherby yesterday and have done today at Doncaster and look like doing so at Warwick for Friday; unheard of for February?

The ground was tacky at Wetherby due to watering. Gallows Point struggled jumping at speed and would have learnt a great deal, while Miss Gemstone ran well and showed that she too had learnt from her experience at Ludlow. That was a good mares bumper yesterday and Miss Gemstone will now go hurdling.

All day in the car with David Bass, acting as his chauffeur. We talked horses and life in general. David always has an opinion, although perhaps not often on the same wave length as me, but we both enjoyed the banter of 7 people jumping ship….now 8.

David was back in this morning to ride work and jump Rose To Fame, we also jumped Silver Kayf and Pond Road.

Nicholas and Cherry Jones were here second lot to see their homebred horses Inca Rose and Rose To Fame perform.

Sad to see that Peter Bailey has died.

Peter was a bloody good trainer and in the Captain Forster mould..His best horse was probably Canasta Lad but he trained many other good horses. When he retired from training to concentrate on his farming Iain Buchan came to have his horses trained by me, and still does to this day.

Paul Nicholls has had a stellar few days. 8 winners on Saturday and his 3000th yesterday at Taunton.

We have just the one runner today at Doncaster. Fubar runs in the last.. Longing to see him win so that I can explain his name. Will he today? For my thoughts please click here.

Mark Laws went to church the other Sunday and this joke was told from the pulpit but by the visiting priest:

A farmer was looking to buy a horse.

He went to the sales and saw a horse that took his fancy and opened negotiations with the seller, a Father Patrick from The Emerald Isle.

I need to tell you, said the Priest, that this horse has converted to Christianity so he does not respond to the usual commands.

To get him to going you have to shout "Hallelujah" and he will immediately move off at a good pace.

And how do you stop him Father asks the farmer? That's easy came the reply just shout "Amen".

Content with that reply the deal was done and the following day he decided to take the horse out for a ride along the cliff tops adjoining his farm.

Having mounted he duly shouted "Hallelujah" and the horse moved off at a smart canter gradually gathering speed. Soon the horse was moving like the wind and the farmer saw that they were quickly approaching the clifftop.

A few yards from the clifftop and he was trying the remember how do I stop him before they both plunged over the cliff edge to certain death.

Suddenly it came to him and he shouted out loudly "Amen" and the horse stopped abruptly just a two feet from certain death. 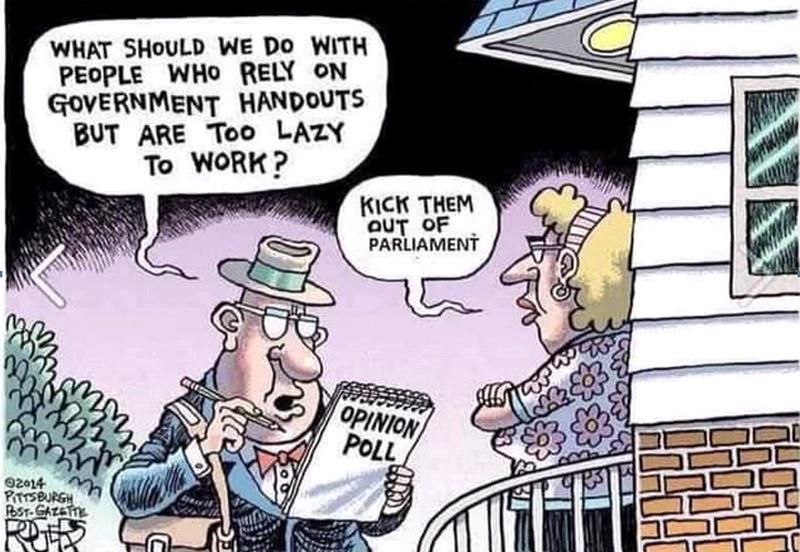 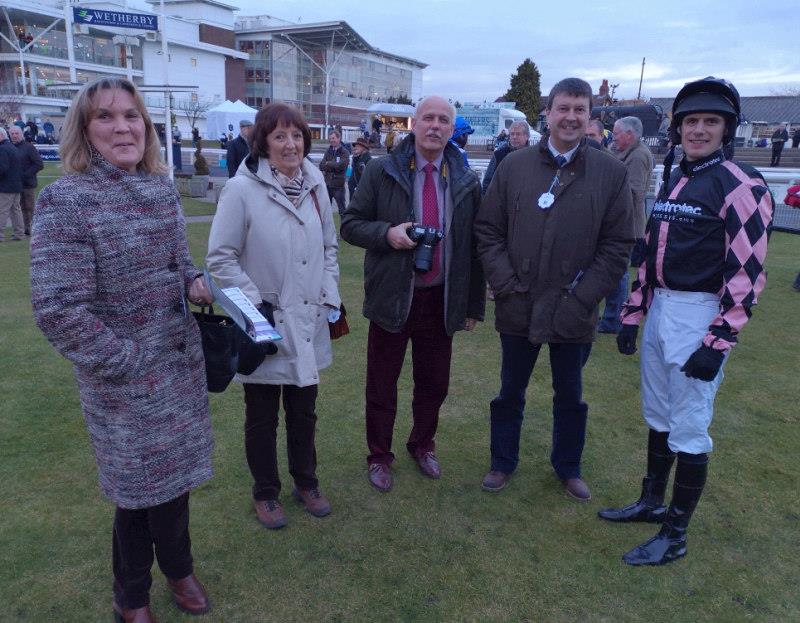 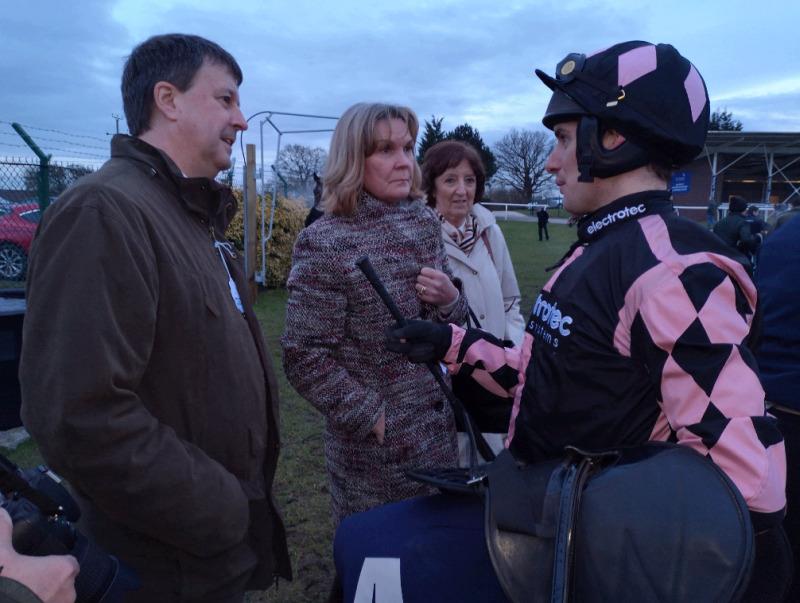 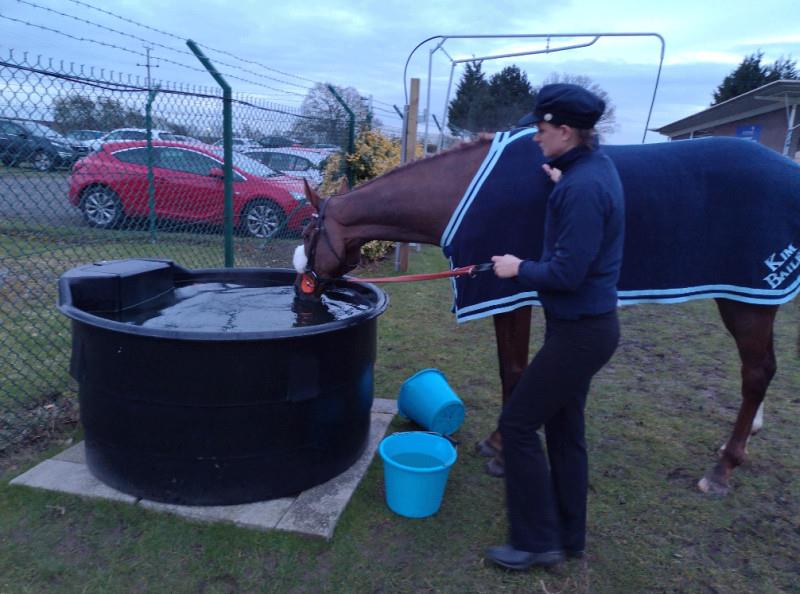 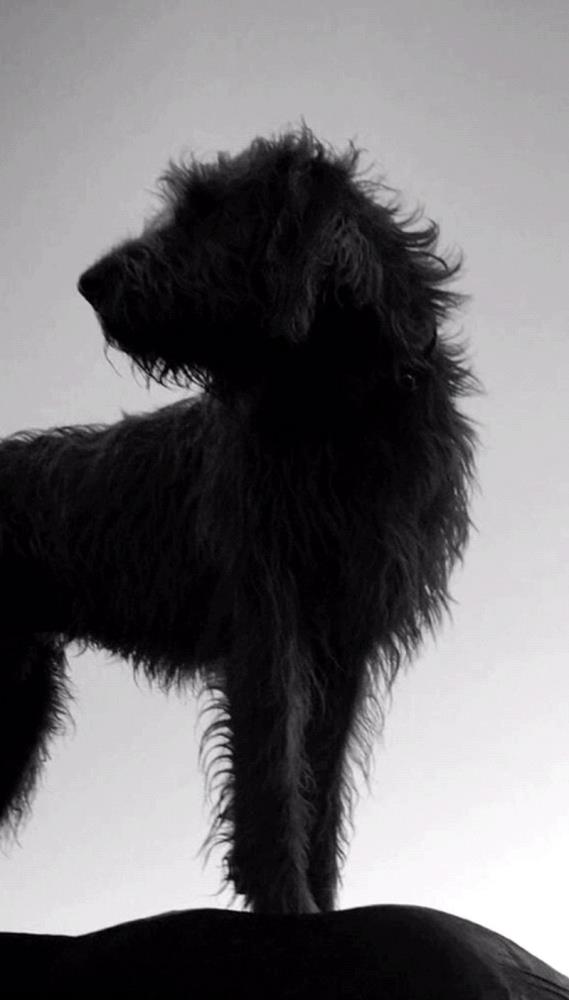 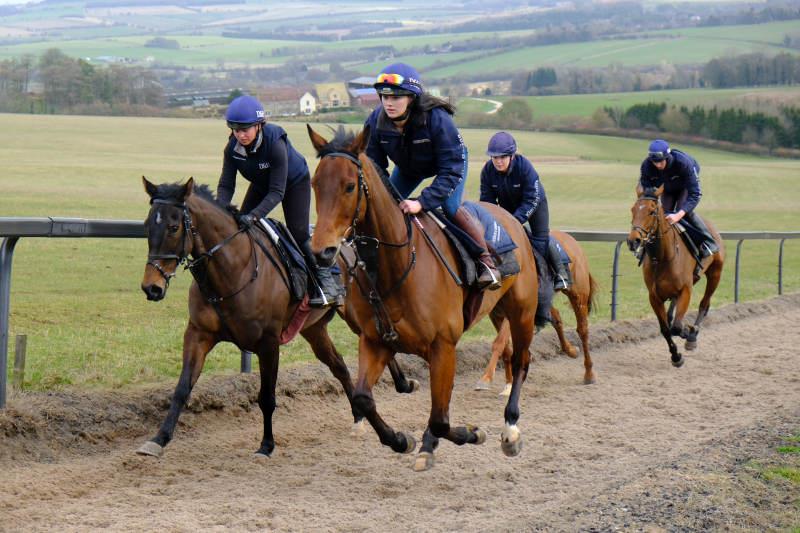 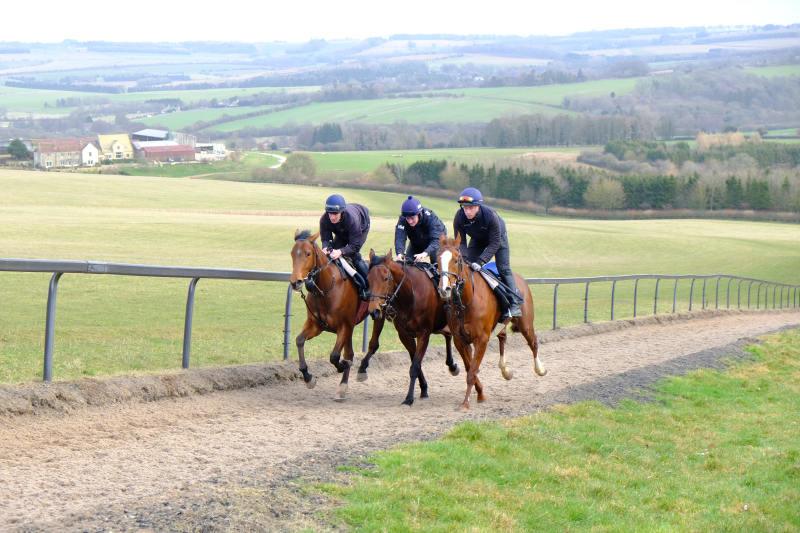 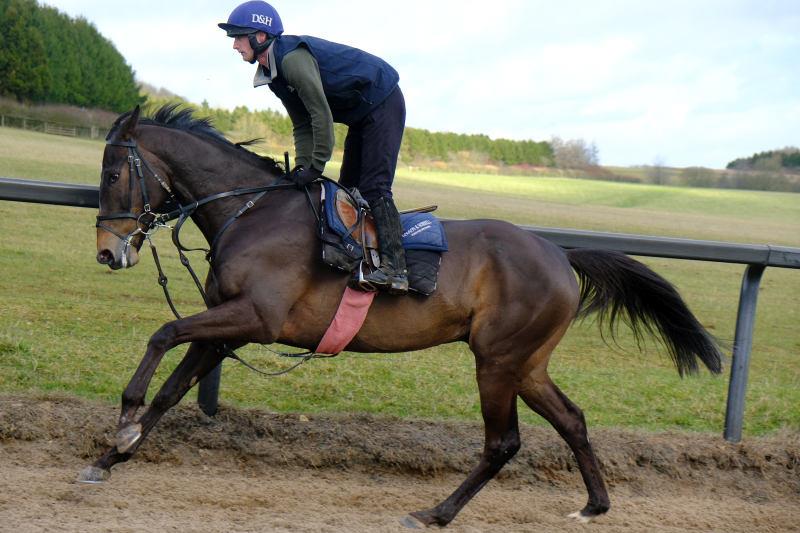 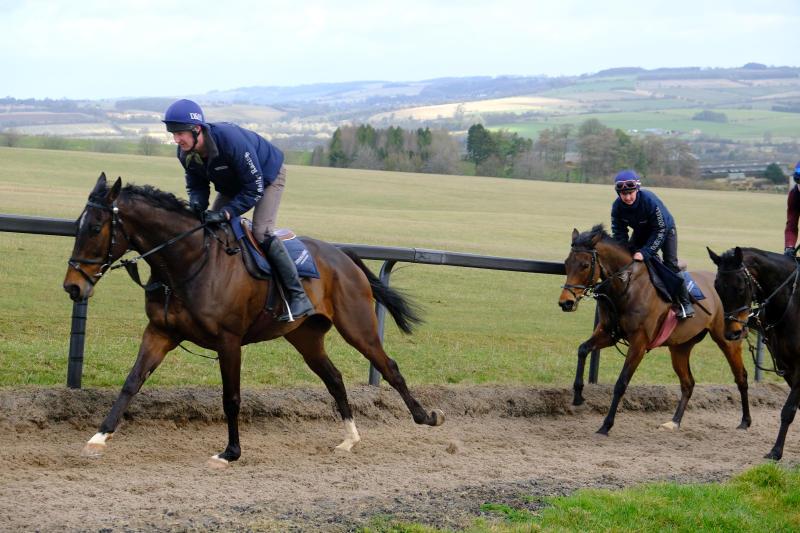 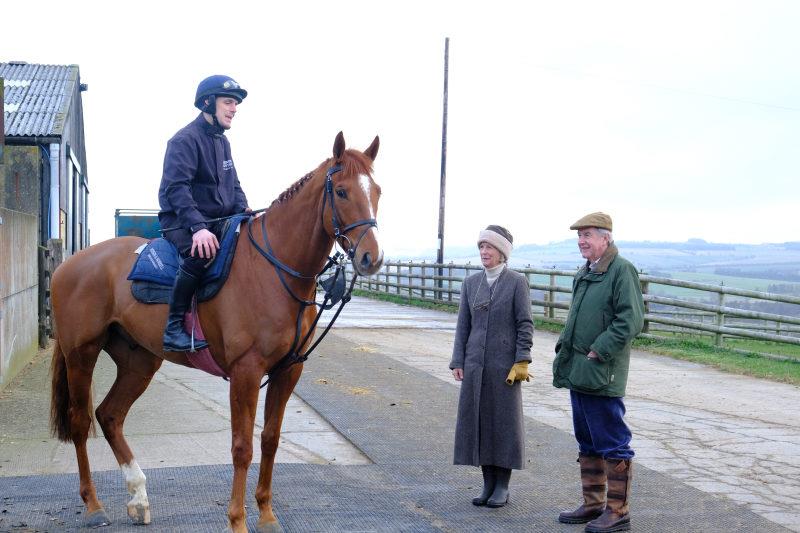 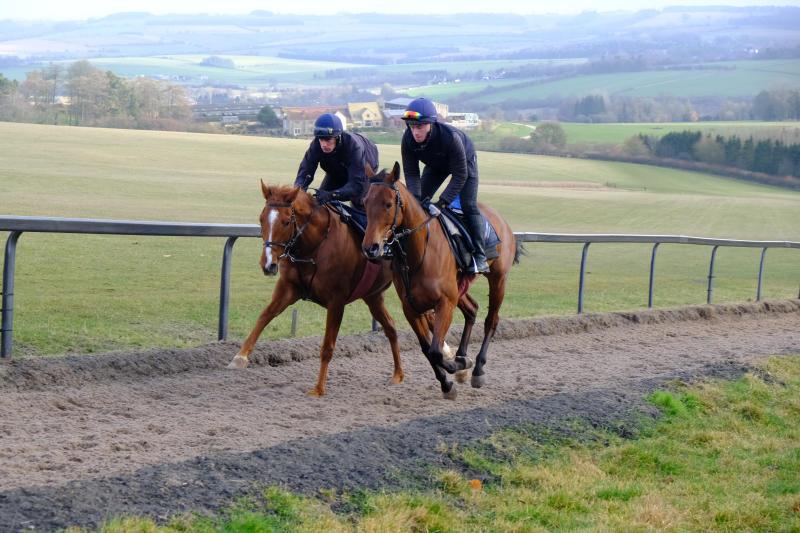 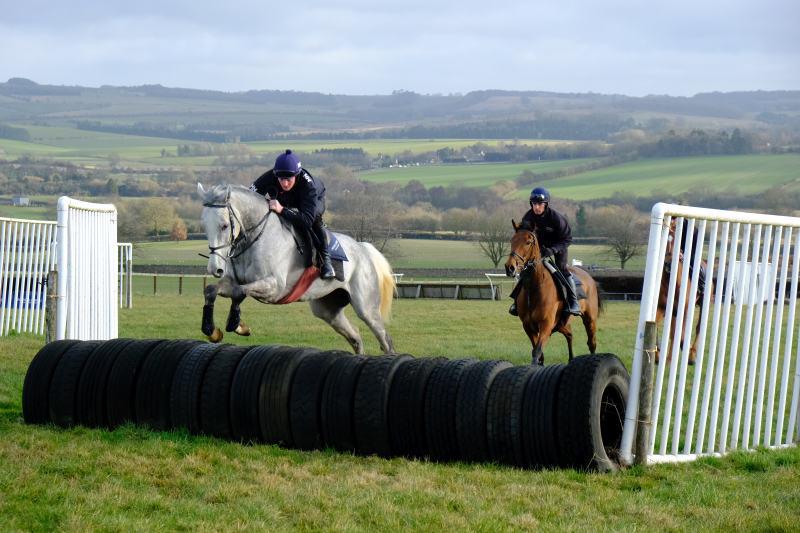 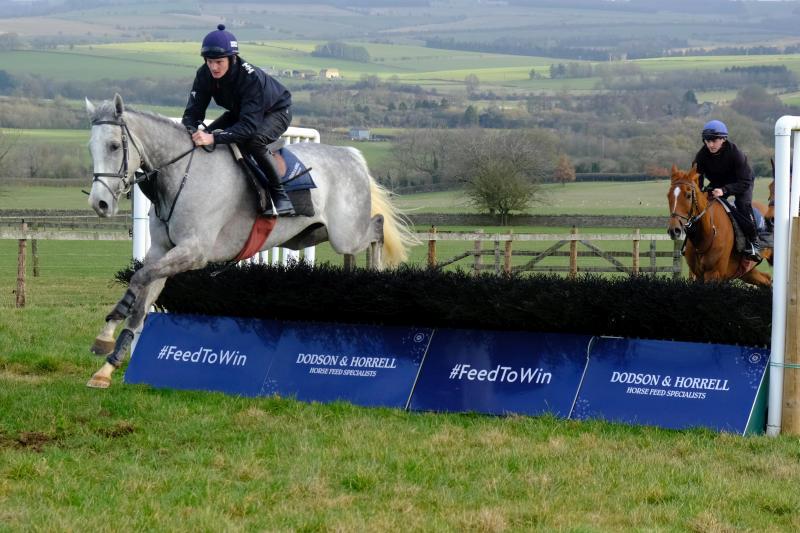 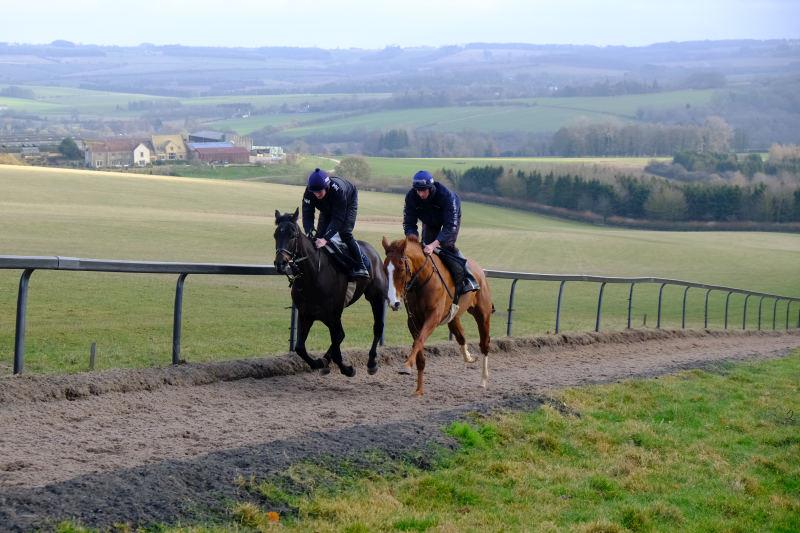 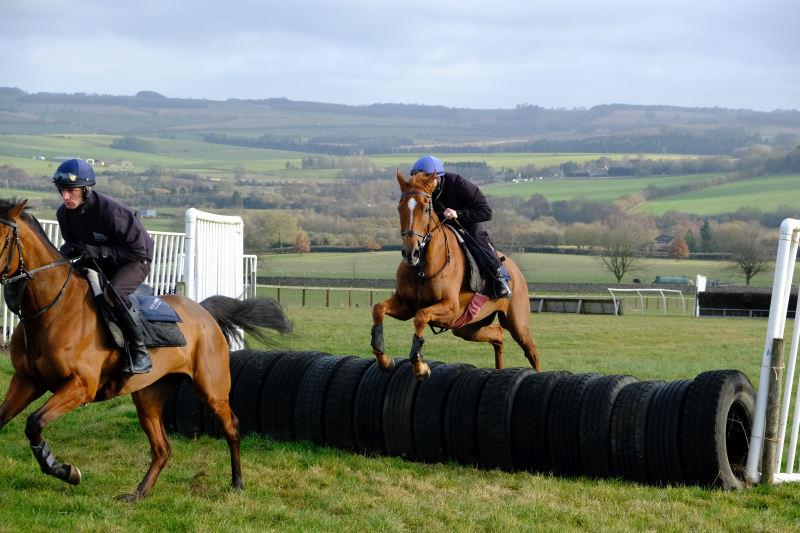 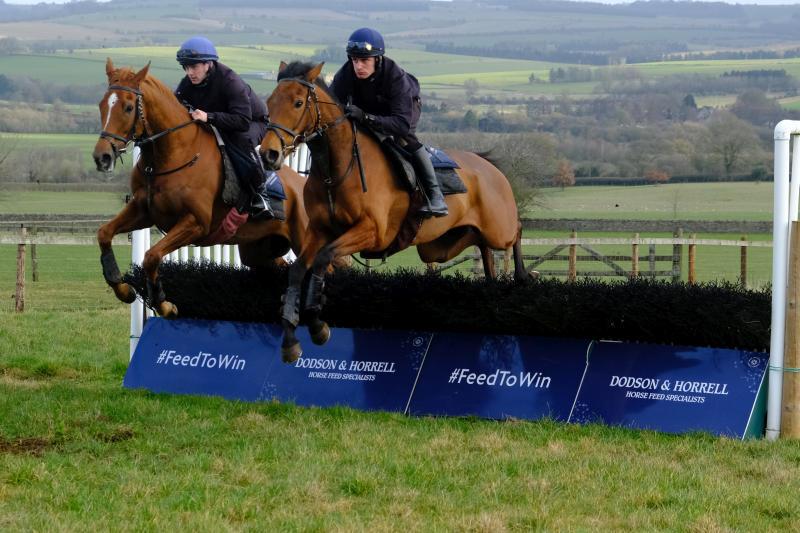 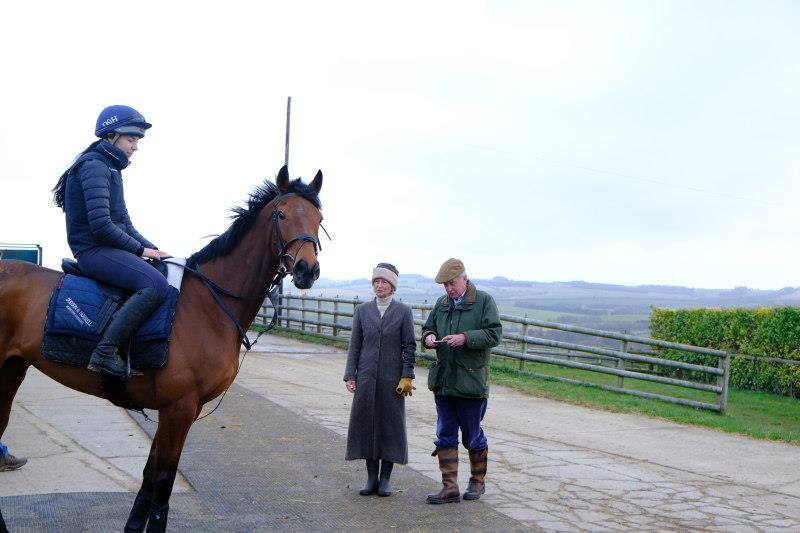 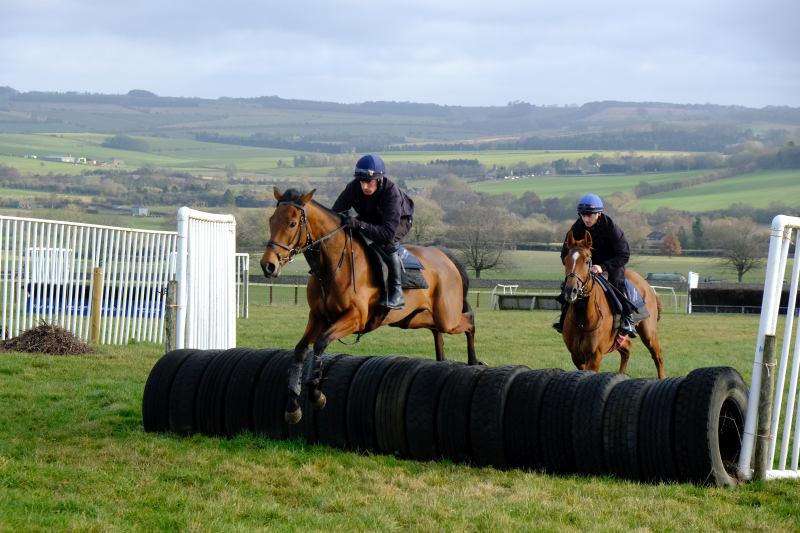 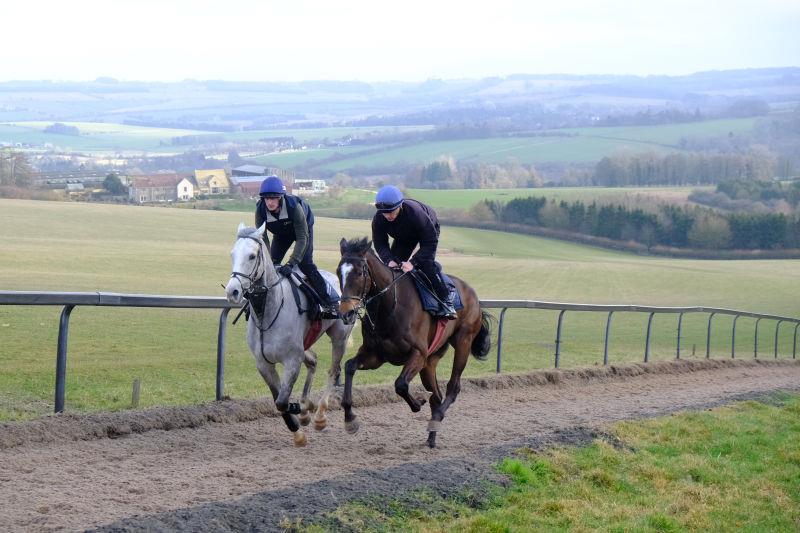 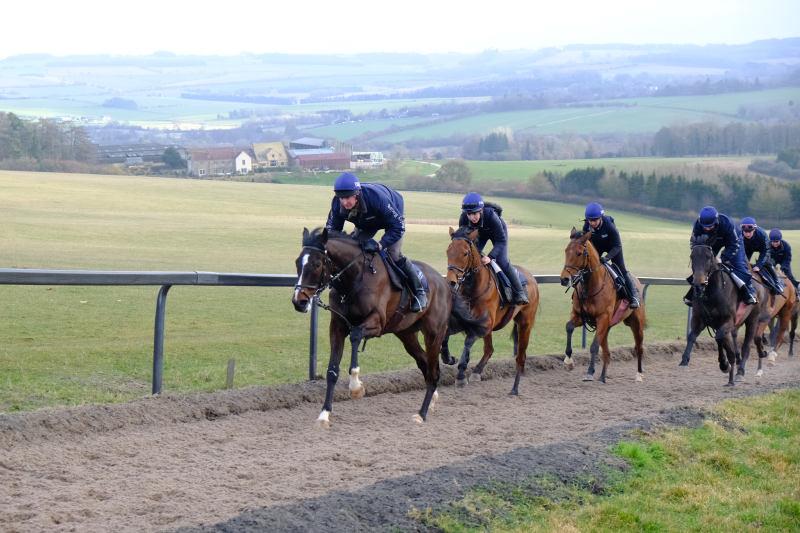