Apparently there is no interenet in the office so luckily for you readers this is being posted early from home.

What a fantastic weekend racing for Team Thorndale at Ascot.

A great battle in our sponsored race which was won by the in form Sam Thomas and Charlie Deutch who usually rides for Venetia Williams but teamed up here to have a double on the card in the KBR sponsored 1.15 race and later in the 3.00.

Does He Know ran an absolute cracker under a great confident ride by David. The ground certainly looked testing enough which was a good thing for Two For Gold later in the day but not so ideal for our other intended runner Shantou Express who we pulled out. He jumped fantastically, as he had done at home last week and although the favourite fell I doubt anything would have got past him saturday.

Lovely to see the team on ITV Racing, Peter being interviewed afterwards and the whole syndicate on show, Matt nearly slipping over on the way back in....... it all made for brilliant viewing.

Two For Gold nearly gave me a heart attack when looking like the winner two from home, he ran such a brilliant race to finish second in the Grade 1 contest to a very good horse in Fakir D'oudairies. This horse is having such a good season and yes I may be gushing but I do love this horse as does Ebony who rides him everyday and Lauren who does a great job looking after him as he is a grumpy bugger at times.

Both winners hold some big race entries now and I for one cannot wait to see where they go.

Storm Eunice has done plenty of damage over the country, is there a reason that the first less angry and destructive storm is normally named after a male and the second a woman...... I think we got off quite lightly really as apart from a few fallen trees and intermitent electric it was not too bad.

Anyway, a new week and hopefully plenty of runners. 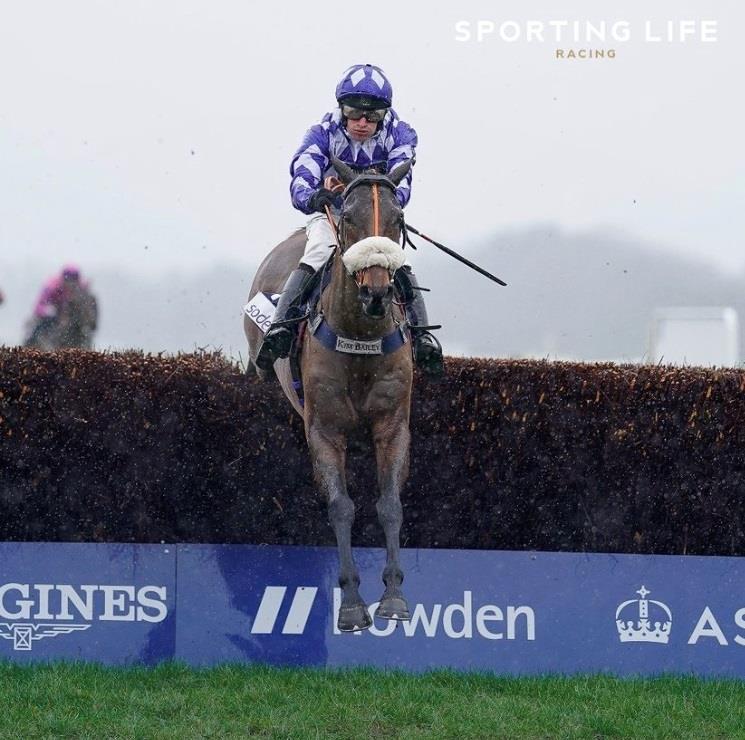 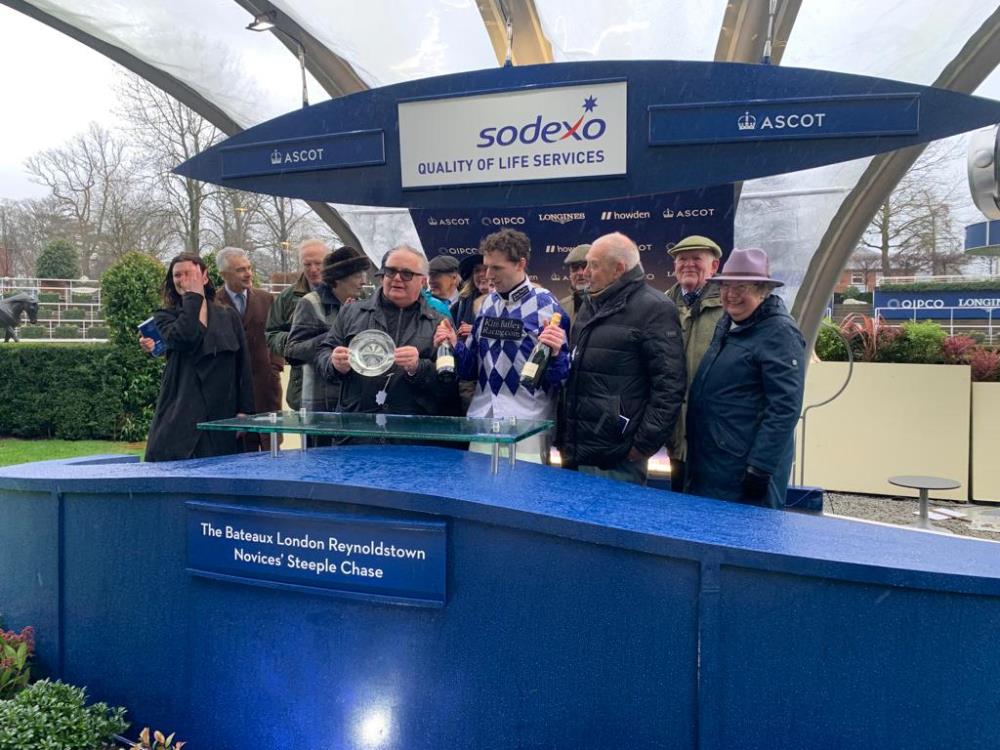 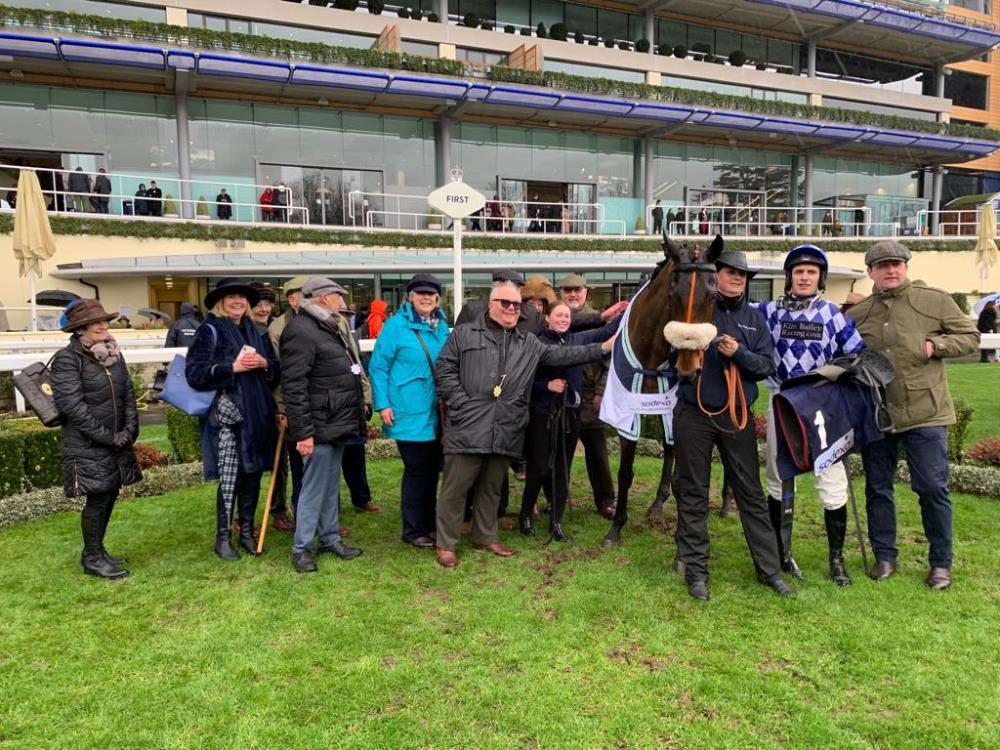 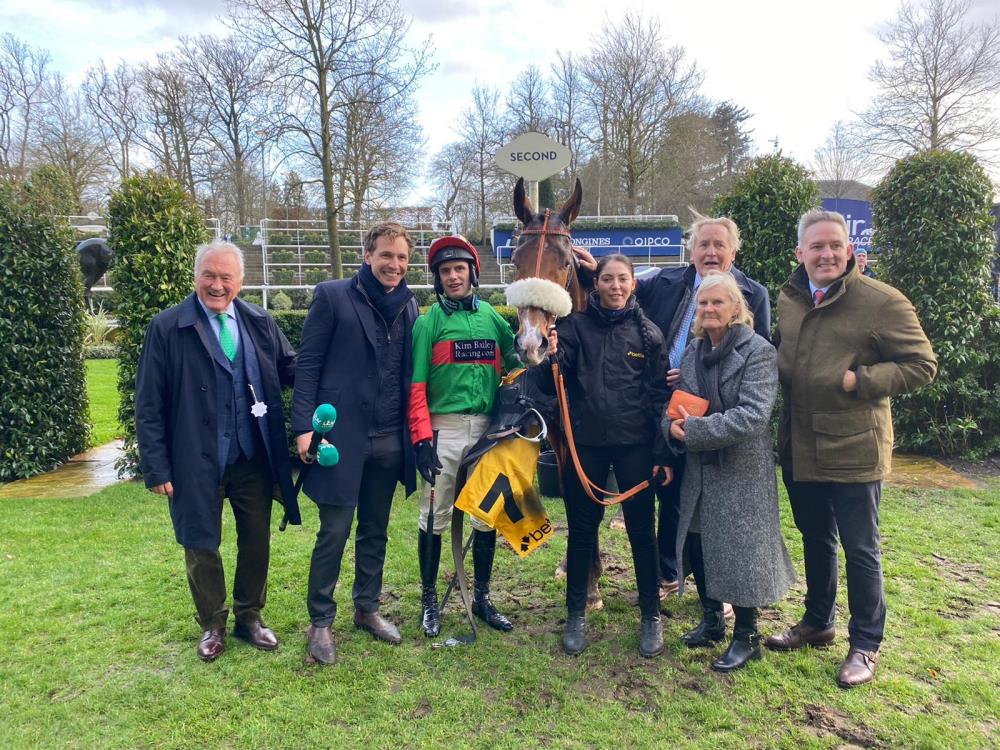 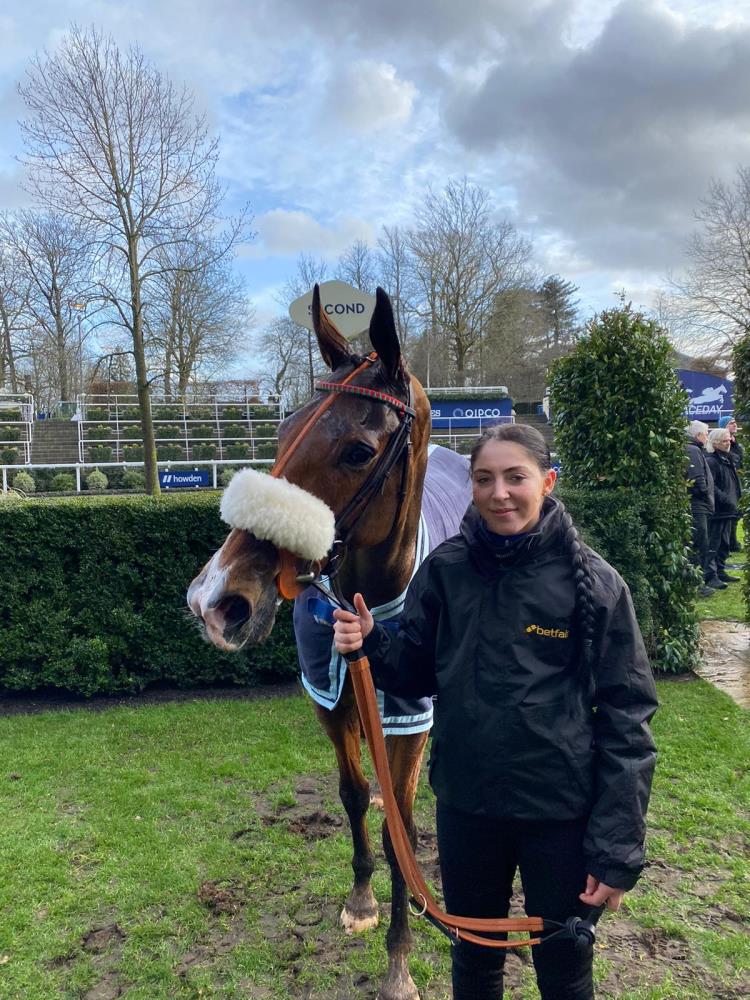