It was a case of catching up with sleep over weekend.. Cheltenham is pretty tiring in every sense..

A very early start to Kelso. I am towing one while the horsebox is following with two!

Yes three runners up North, a long day ahead and no fishing in sight!

I have reminded David Bass, who rides all three at Kelso to pack his passport as it has been a while since he has driven over the border out of England and into Scotland...a great deal has changed since Nicola Sturgeon has come to power.

We run Sainte Ladylime, Cracked Rear View and Sonneofpresenting at Kelso and Monkhouse and Kalanisi Glen at Southwell. Tom Bellamy rides both at Southwell. For my thoughts on their respective chances please click here..

The sharing of marriage....

The old man placed order for one hamburger, French fries and a drink.

He unwrapped the plain hamburger and carefully cut it in half, placing one half in front of his wife.

He then carefully counted out the French fries, dividing them into two piles and neatly placed one pile in front of his wife.

He took a sip of the drink, his wife took a sip and then set the cup down between them. As he began to eat his few bites of hamburger, the people around them were looking over and whispering.

Obviously they were thinking, 'That poor old couple - all they can afford is one meal for the two of them.'

As the man began to eat his fries a young man came to the table and politely offered to buy another meal for the old couple. The old man said, they were just fine - they were used to sharing everything.

People closer to the table noticed the little old lady hadn't eaten a bite. She sat there watching her husband eat and occasionally taking turns sipping the drink.

Again, the young man came over and begged them to let him buy another meal for them. This time the old woman said 'No, thank you, we are used to sharing everything.'

Finally, as the old man finished and was wiping his face neatly with the napkin, the young man again came over to the little old lady who had yet to eat a single bite of food and asked 'What is it you are waiting for?' 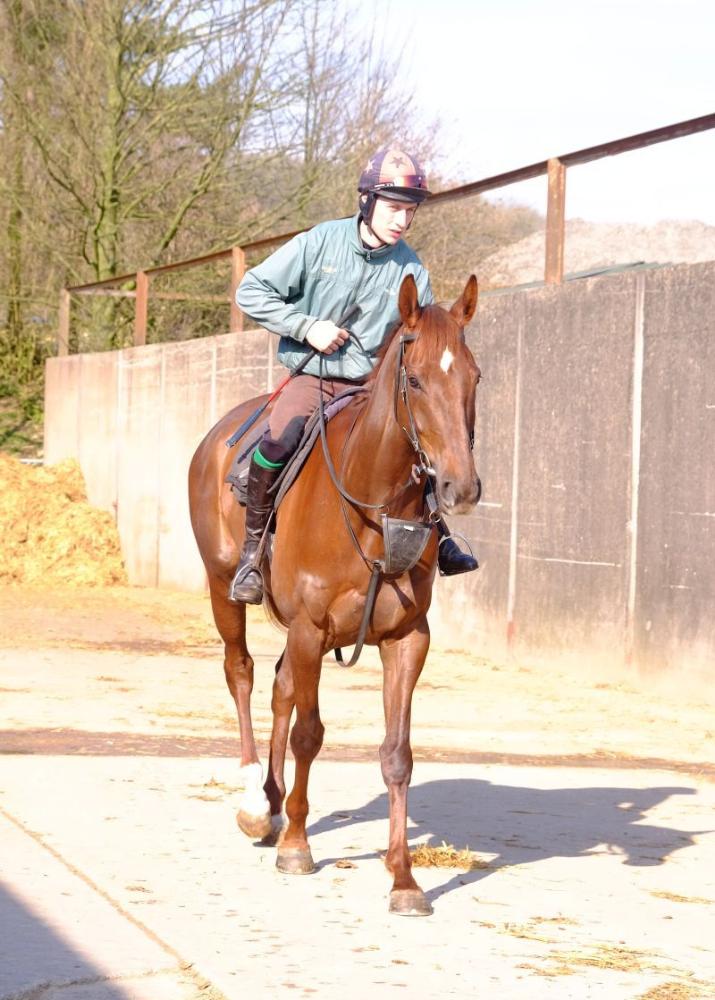 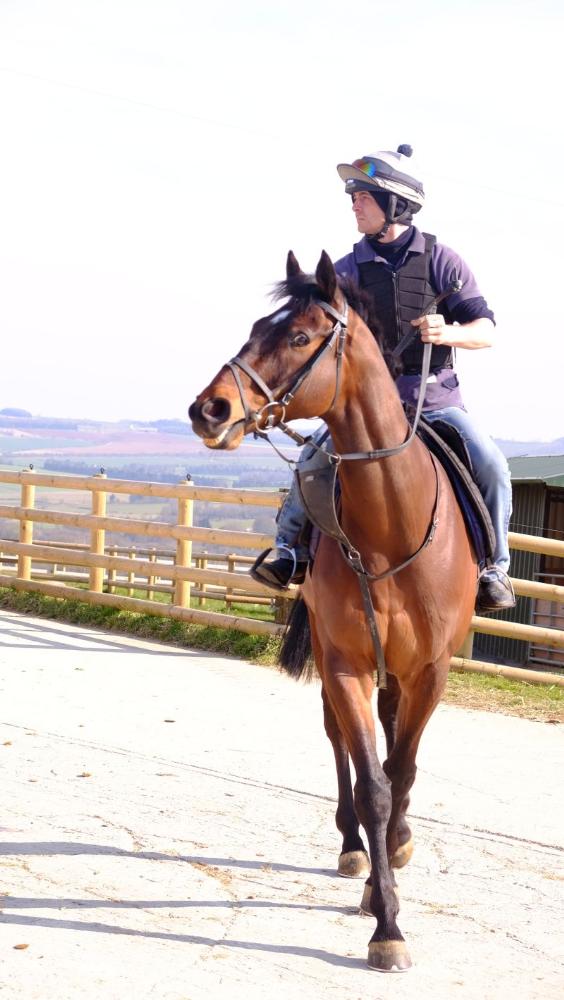 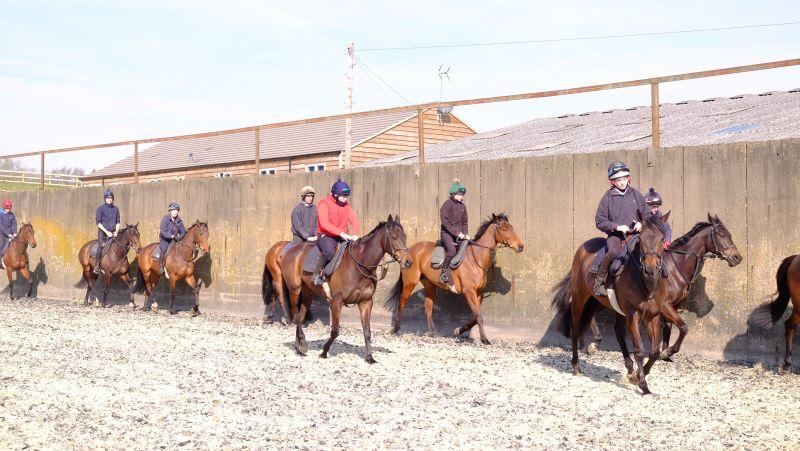 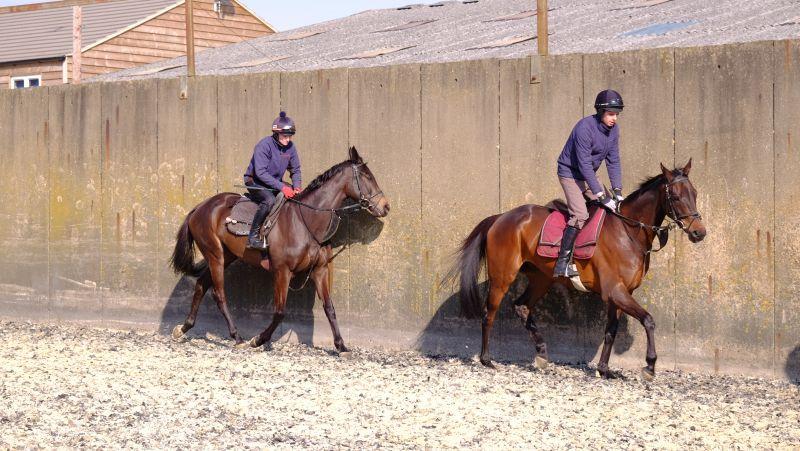 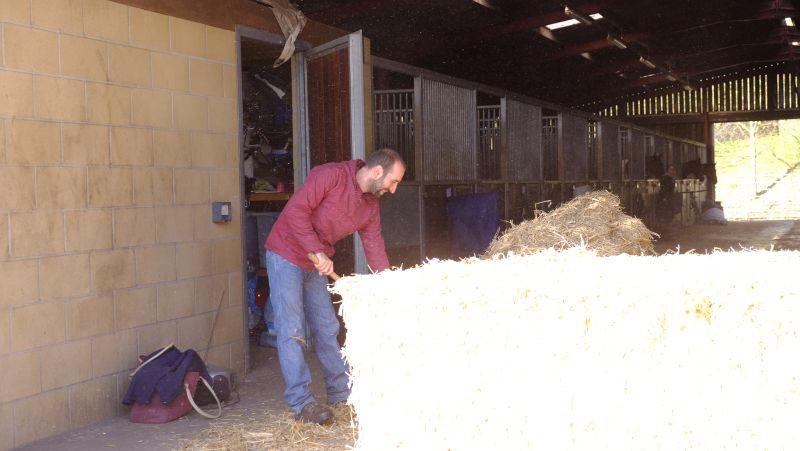