A weekend to recover? Looking back on last week it was such a great week. The domination of Ireland continued into Saturday when their Rugby team beat ours in the Six Nations. ..

The Cheltenham Festival has one race that sticks out for change and that is the Foxhunters Chase won this year by Paul Nicholls.

Before I go any further I am not saying it was wrong that Paul won this historic race but I believe the conditions need to change.

The Foxhunters Chase at Cheltenham and the Foxhunters Chase at Aintree have always been the Amateur Gold Cup's or Amateur Grand National and both races have been won in the past by genuine hunter chasers and genuine Amateur trainers and that is how it should be. Now we see too many profession trainers revitalizing horses careers by running in these races .

This year Paul Nicholls finished first and second and the horse that was second Wonderful Charm became the highest rated chaser to run in the race with a current handicap rating of 153. This surely is wrong?

While the rules of racing allow this to happen then Paul Nicholls or other fully licenced Jump trainer can and will run horses in these two races. Something to change.. perhaps a 7lb penalty for being trained by a licenced trainer who trains more that 40 horses?

Saturdays runners were Nicely Indeed who finished 6th and Sainte Ladylime who finished last. One ran well and the other did not. Yesterday we were due to run Shaluna at Ffos Las but she bit her tongue on Saturday and therefore we would have been able to put a tongue tie on her.

We have two runners today. One at Taunton and one at Southwell, for my thoughts on their chances please click here.

''Chepstow on Monday, not a bad place when the sun shines. The stables are large and well bedded down, which is good for The Drinkymeister as he likes a roll! The yard is split into smaller sections with a washbay in each, this makes washing down a bit quicker as you are not all fighting over the same one. It a nice course, shame you have to pay to get there!

Cheltenham on Tuesday, Wednesday and Thursday. As the traffic can get very bad at certain times we always leave early to get to the racecourse, an idea most people have as I queued each day to get into the unloading area. We are lucky to be able to do this as we then have time to experience the atmosphere and see some of the other races.

It is very organised as each trainer has their own section of the stable yard; we were in the same box each day, This is good as you always know where you are. There are 6 washbays which is more than most racecourses and there is a lot of space for washing and walking off. The only problem with Cheltenham is that it is a trek from the stables to the racecourse, up and down hills; I always end up with sore shins after a few days!!

The atmosphere is unlike any other and it is nice to see the stable staff getting excited about taking their horses there.

Back to reality on Saturday with a trip to Fontwell, although the stable yard is nice and the canteen cheap. The lorry park was in good condition this week as it has been dry, it is grass so it can get very wet and boggy in bad weather. There is not much order when parking and it is easy to get blocked in!

Another busy week as we roll on to Aintree now, starting with a trip to Taunton.''

It has just been announced that Nicola Sturgeon has demanded that the Six Nations Rugby match between England and Scotland is to be replayed on...Wednesday, Friday and then on alternate days until the Scots get the result they want. 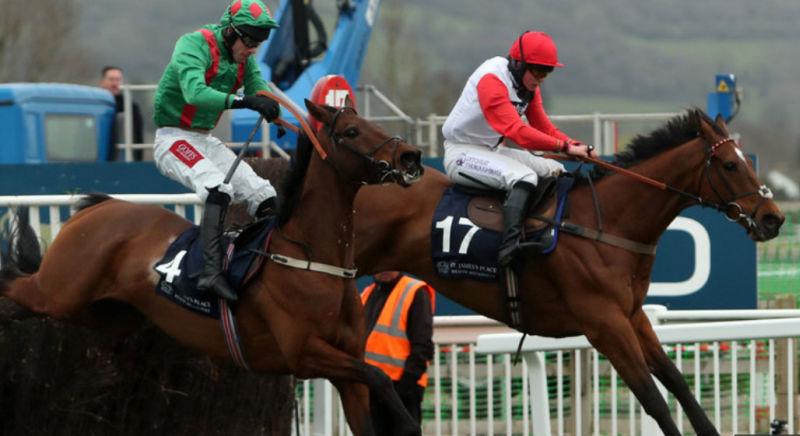 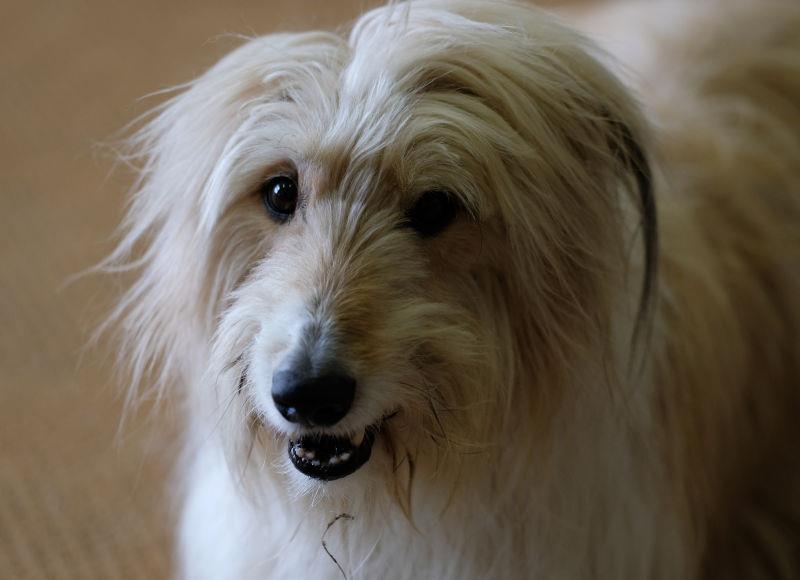 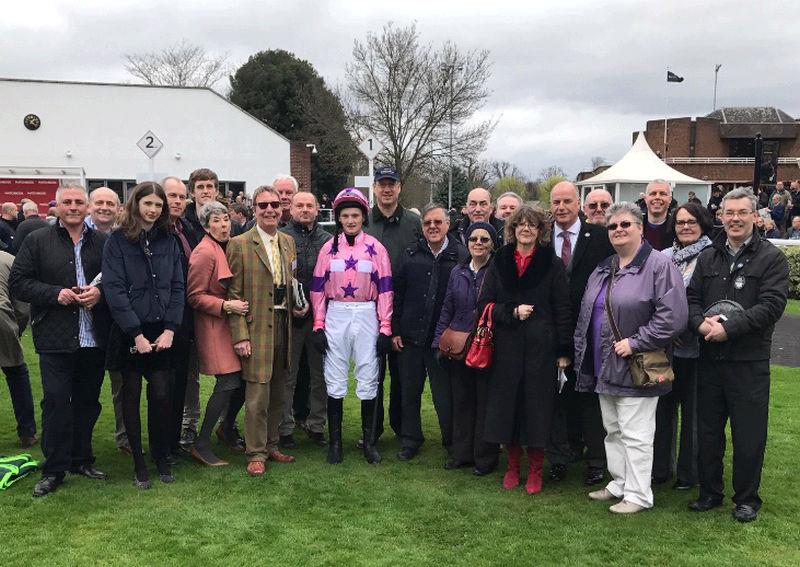 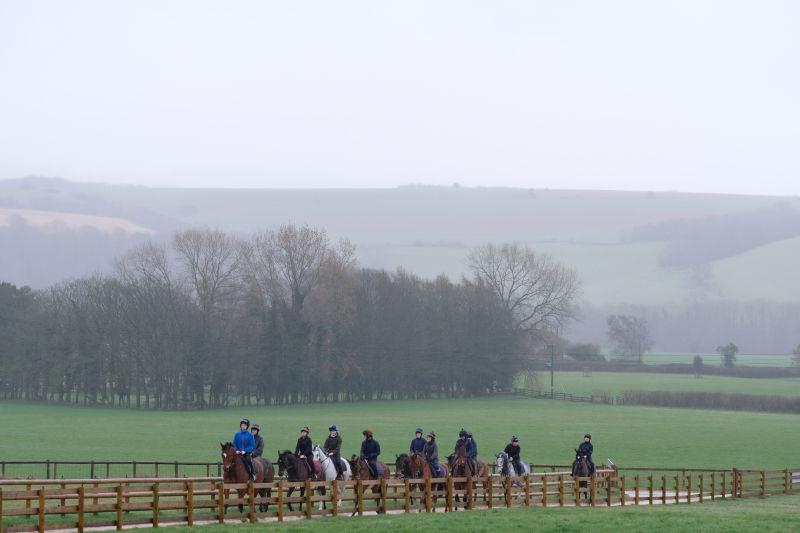 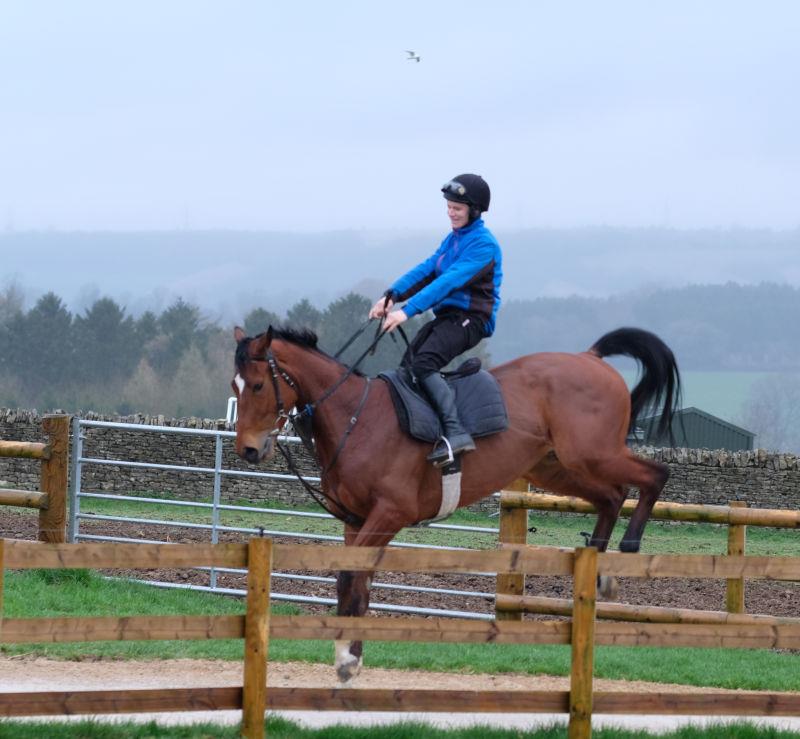 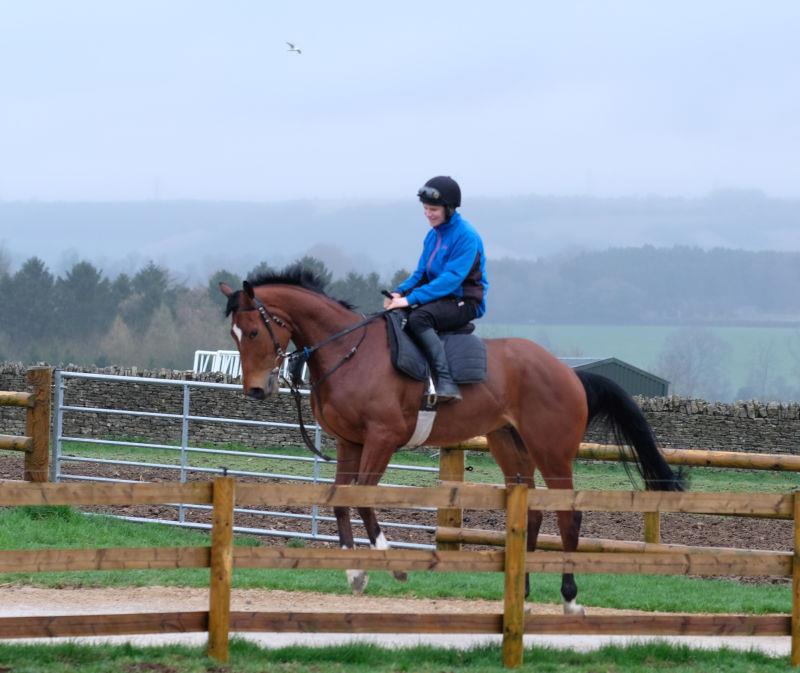 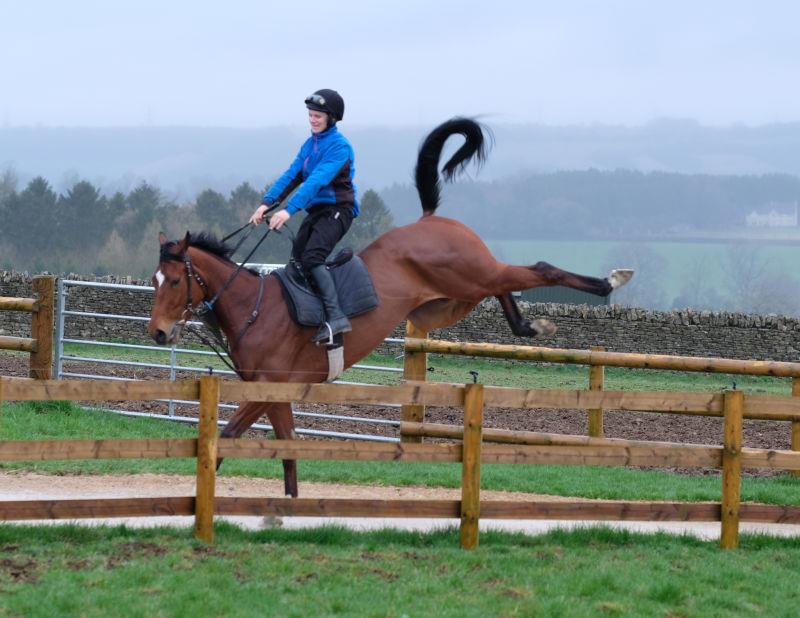 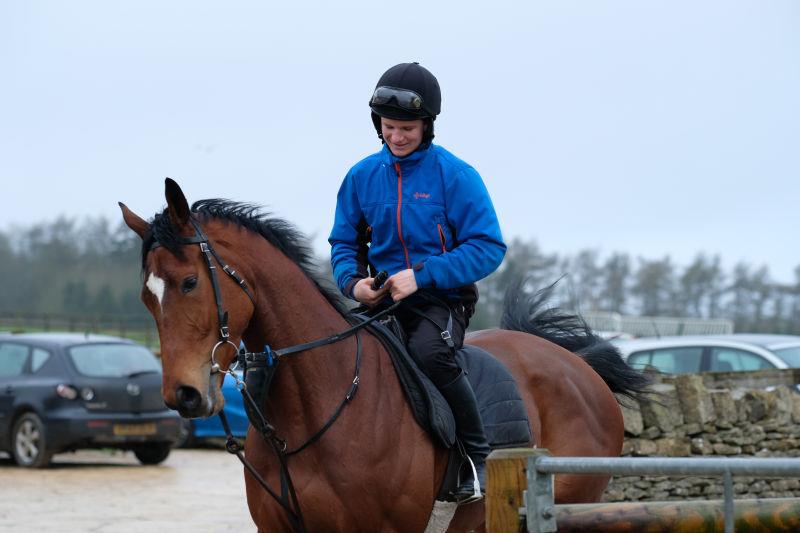