Winner no 42 . Minella Warrior toughed it out to win at Wetherby.

MW missed the cut for the Pertemps final at Cheltenham last week by 2.. annoying but..yesterday he was hating the soft, tacky ground, but toughed it out to win.

I have to say that watching from Huntingdon it looked more likely that he would pull up rather than win. Tough..He is such a gorgeous looking horse who has now won 3 of his 5 starts this season and very much an embryo chaser.. We thought he was a certainty at Wetherby 2 years ago in his bumper .. he was beaten by Kalashnikov.

Gallows Point should have won. He hung all over the tack when in front and must have travelled at least 20 yards further than any other horse in the race. He was second, beaten a length. Better from this huge horse, but he will need to keep improving.

At Huntingdon it was warm and dry. Pond Road was run off his feet but jumped better than last time while Agent Memphis looked like winning turning for home and stopped too quickly.. did she not stay?

You can watch the horses on the gallops and schooling here: First Lot   Second Lot  Third Lot  Schoolers

We have just the one runner today at Haydock. Knockanrawley runs there in what could be his last appearance. The old boy is heading for retirement and we hope he could go out on a winning note. For my thoughts on him doing that please click here.

I have given up buy the paper edition of the Racing Post and have gone digital...For how long? Day one..

My friend Tom was a single guy living at home with his father and working in the family business.

He knew that he would inherit a fortune once his sickly father died.

• to learn how to invest his inheritance and,

One evening at an investment meeting, he spotted the most beautiful woman he had ever seen. Her natural beauty took his breath away.

"I may look like just an ordinary man," he said to her, "but in just a few years, my father will die, and I'll inherit 20 million pounds."

The moral to Chris's story is..

Women are so much better at estate planning than men...

To Finish.. Happy 26th birthday to my assistant Harry Moss.... 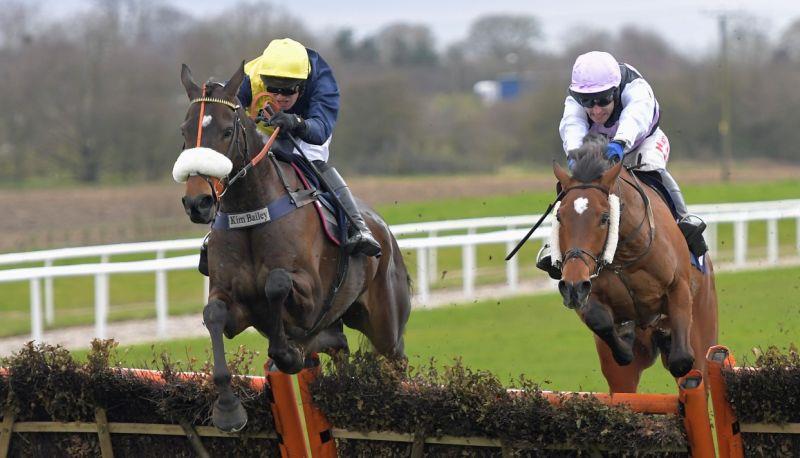 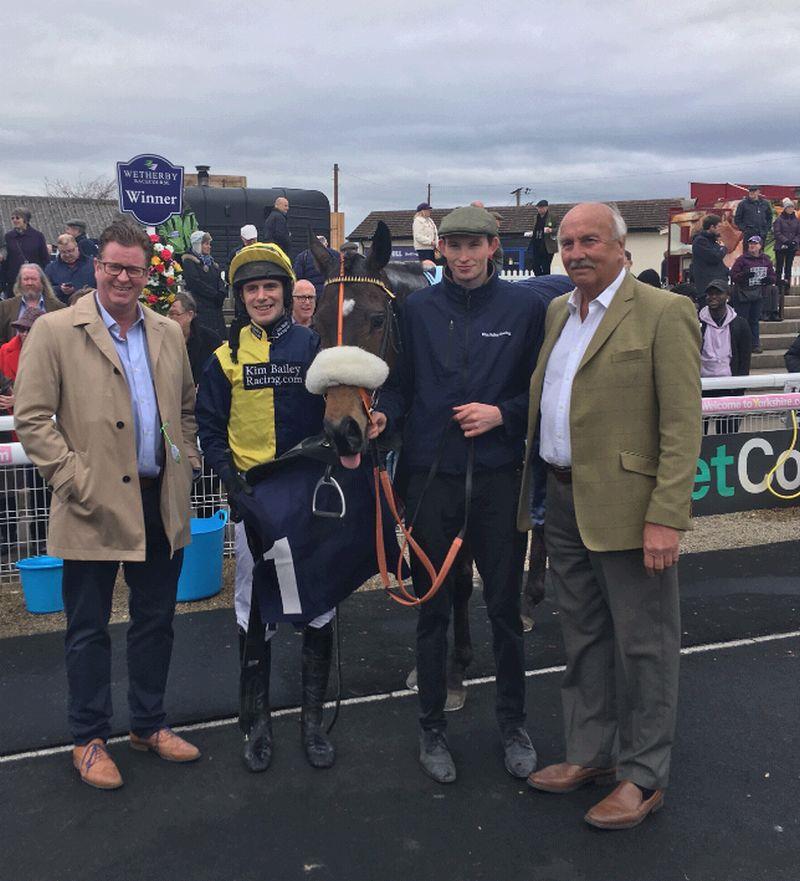 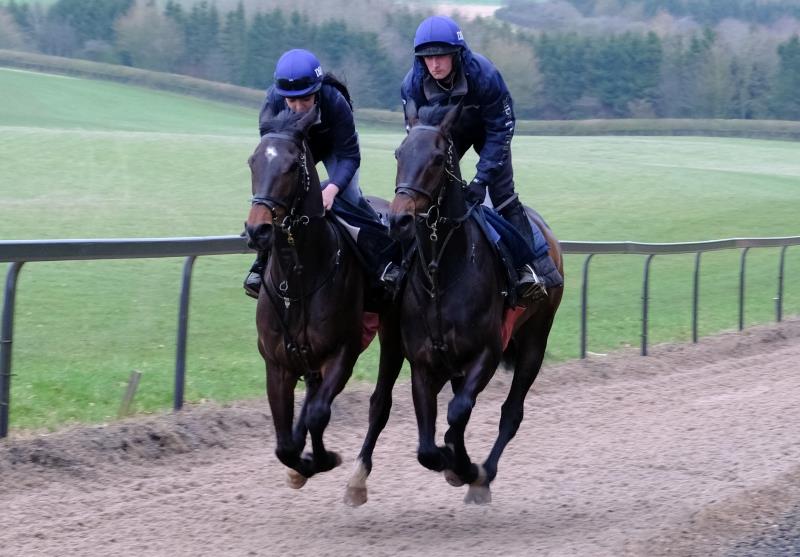 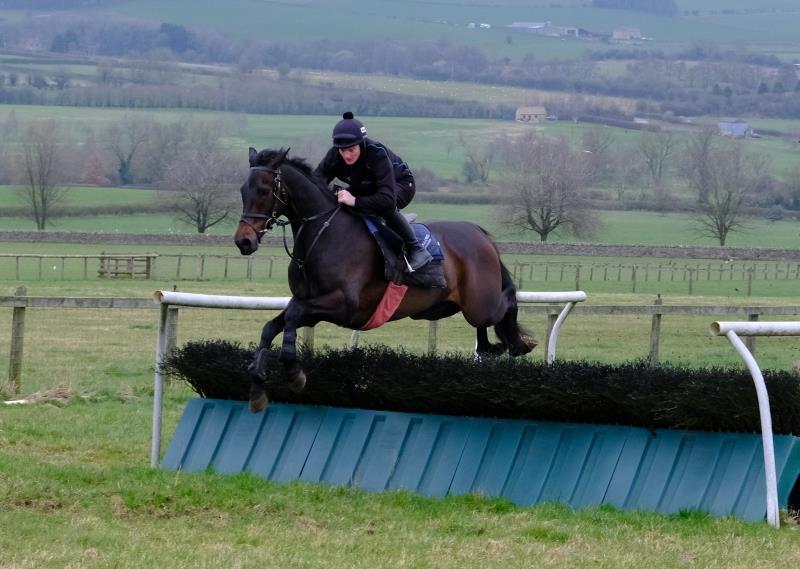 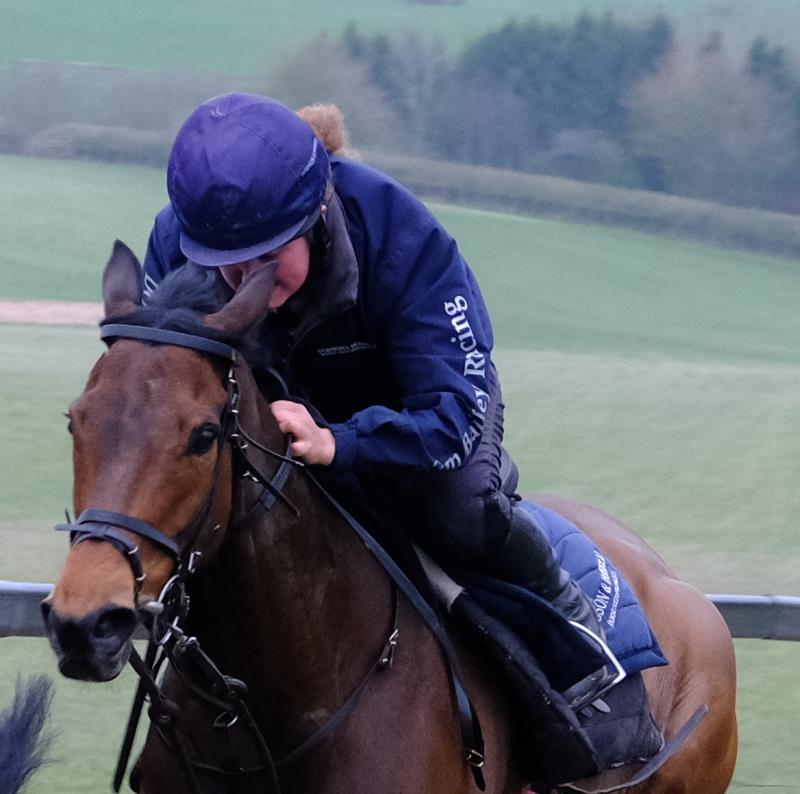 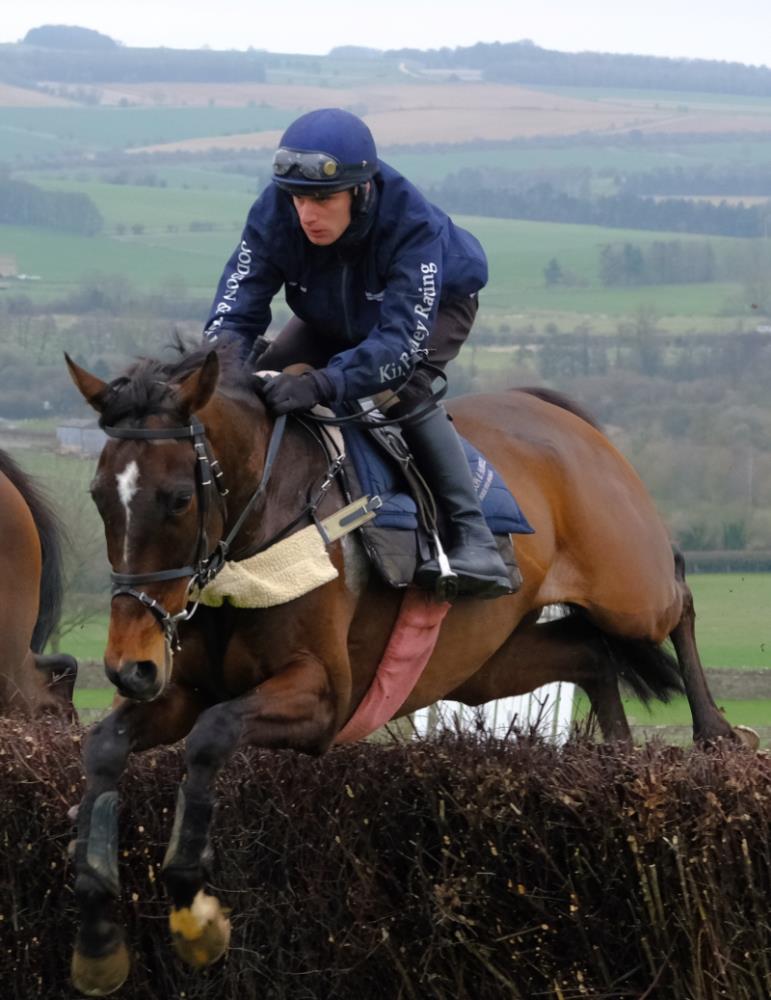 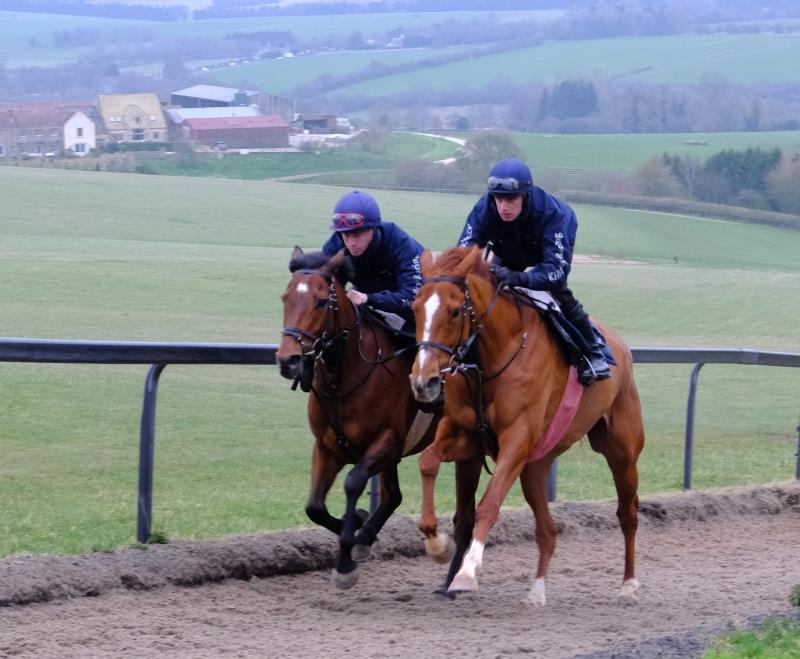 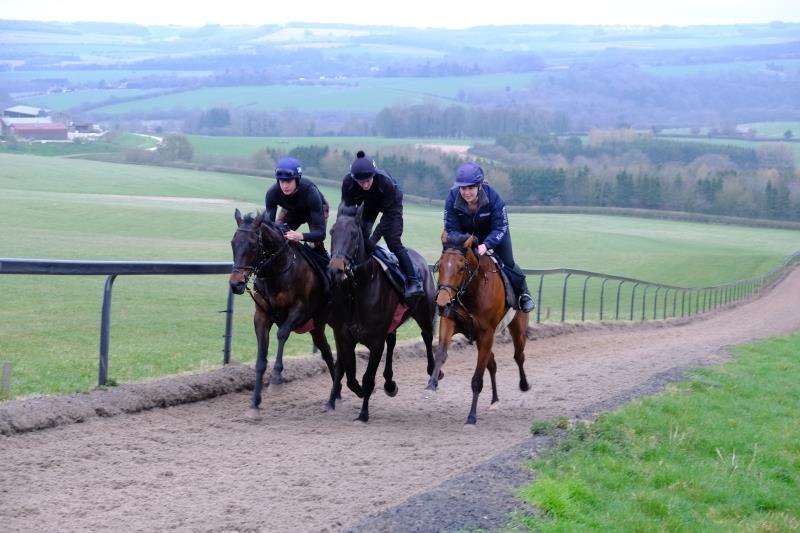 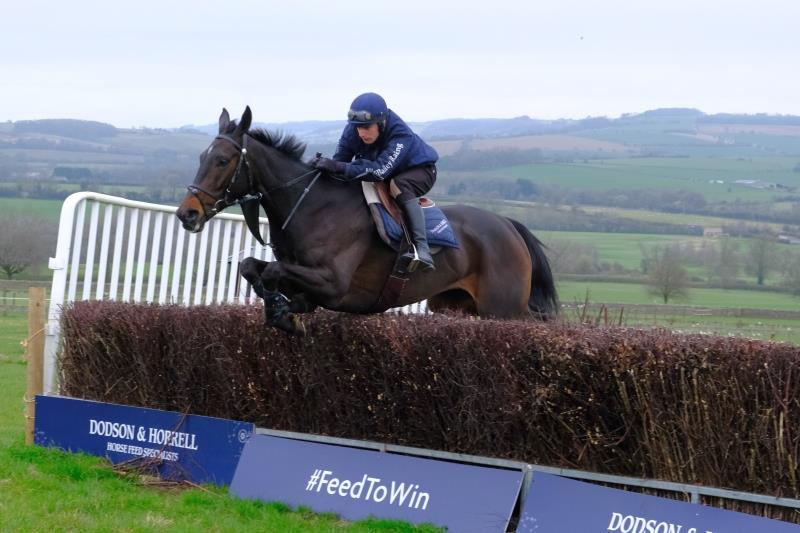 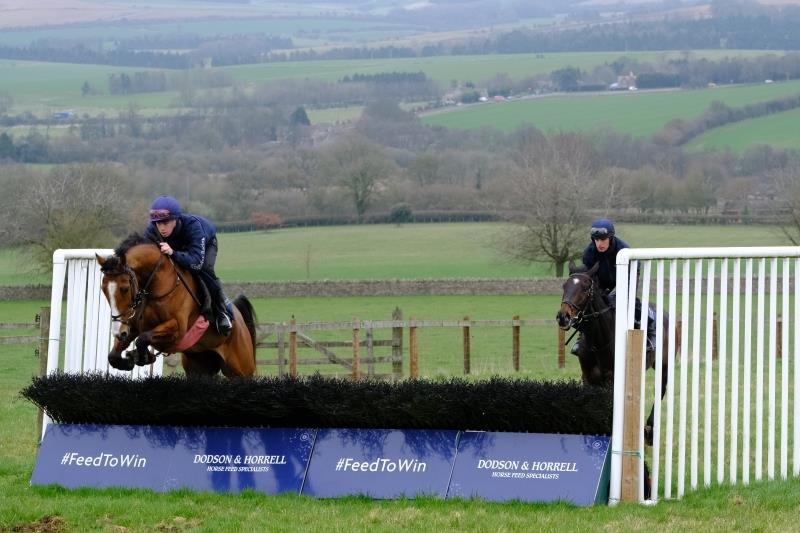 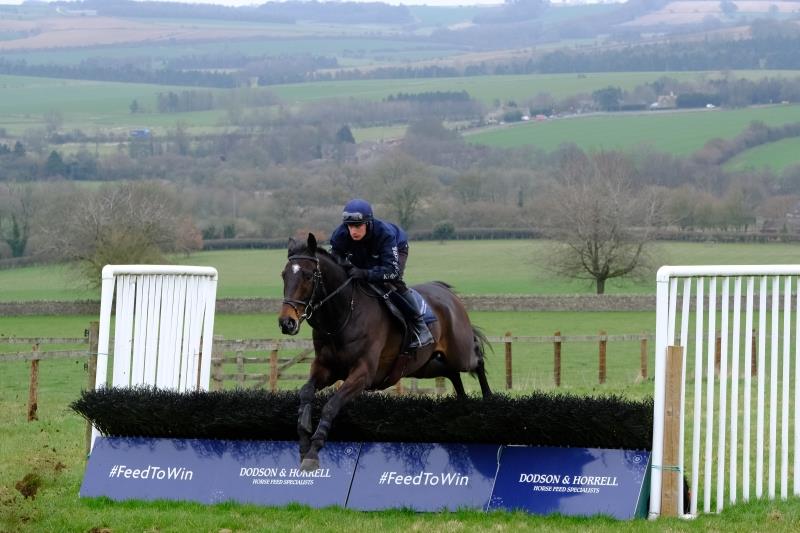 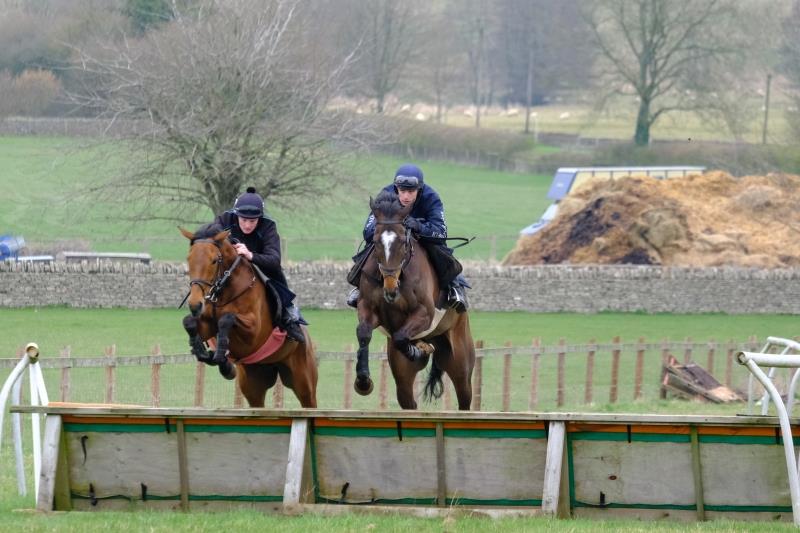 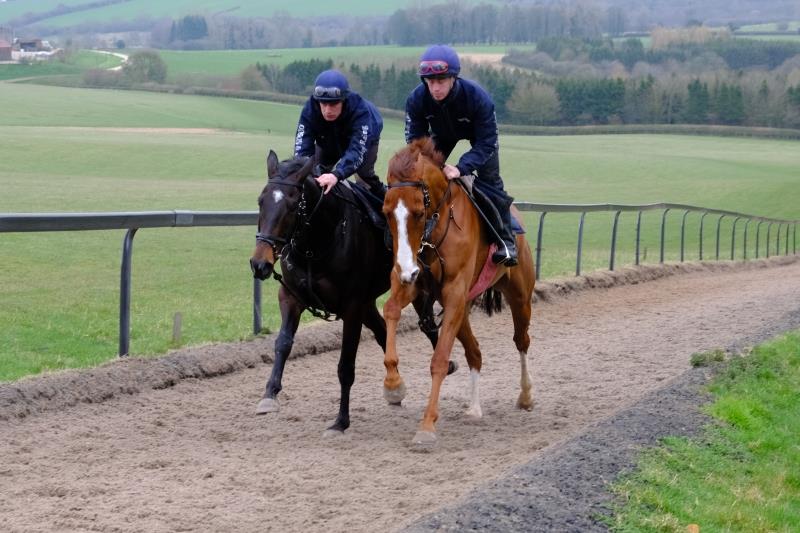 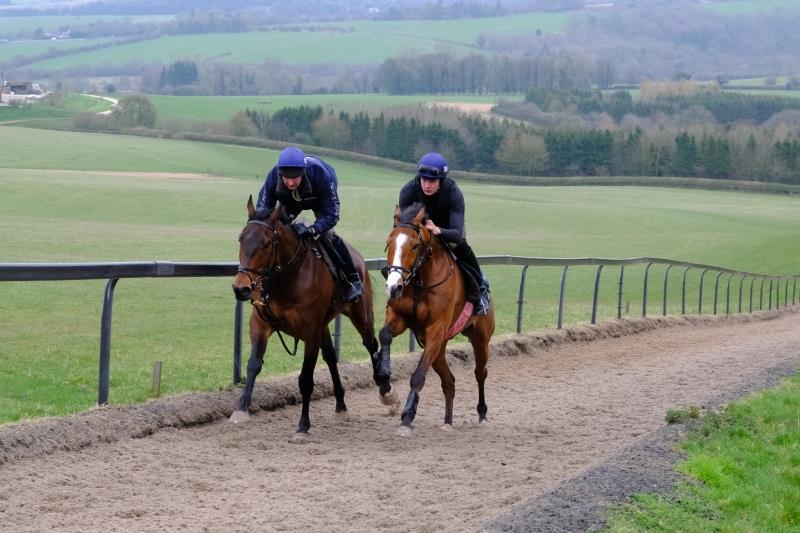 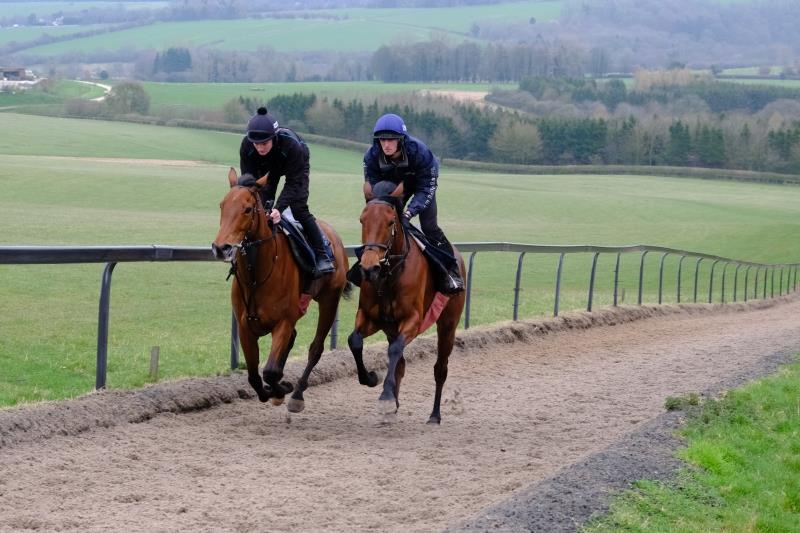 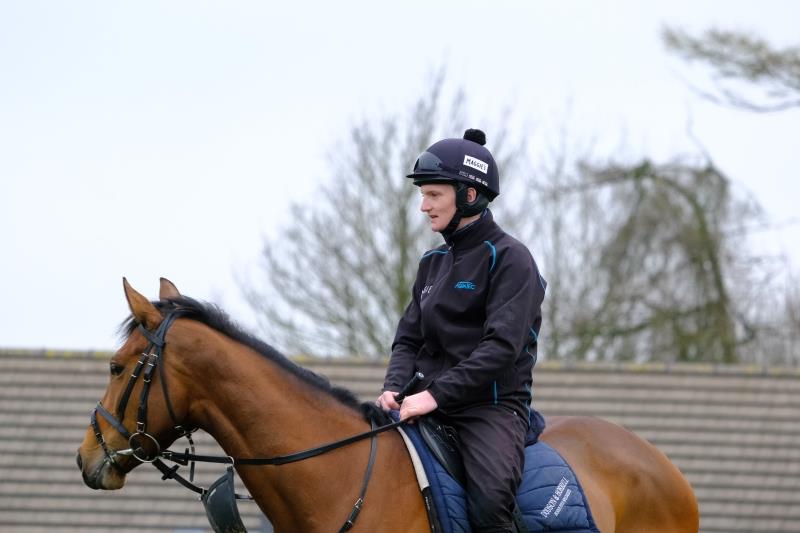 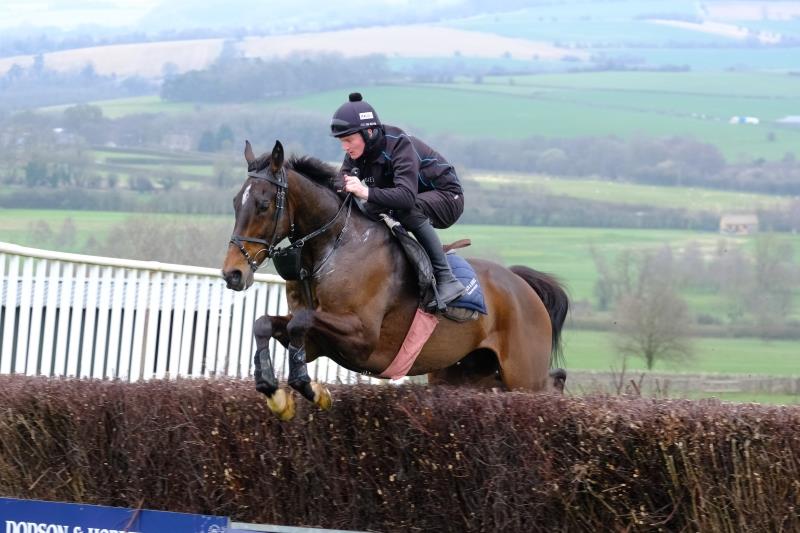 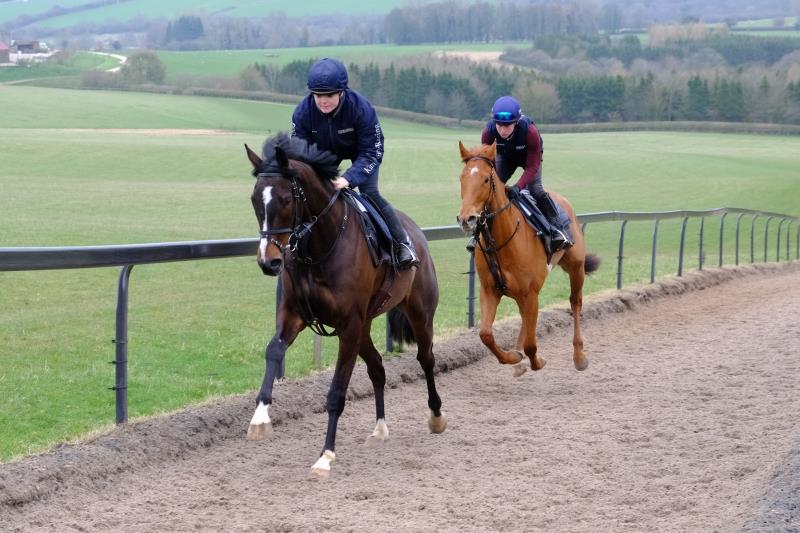 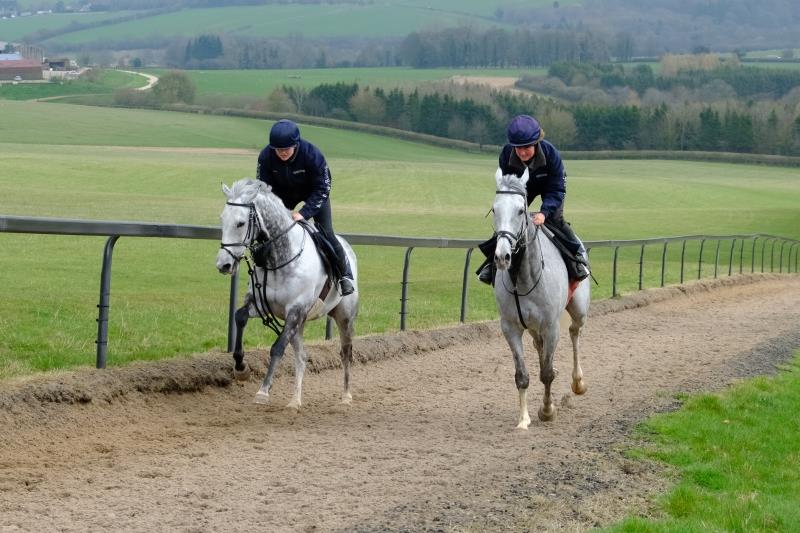 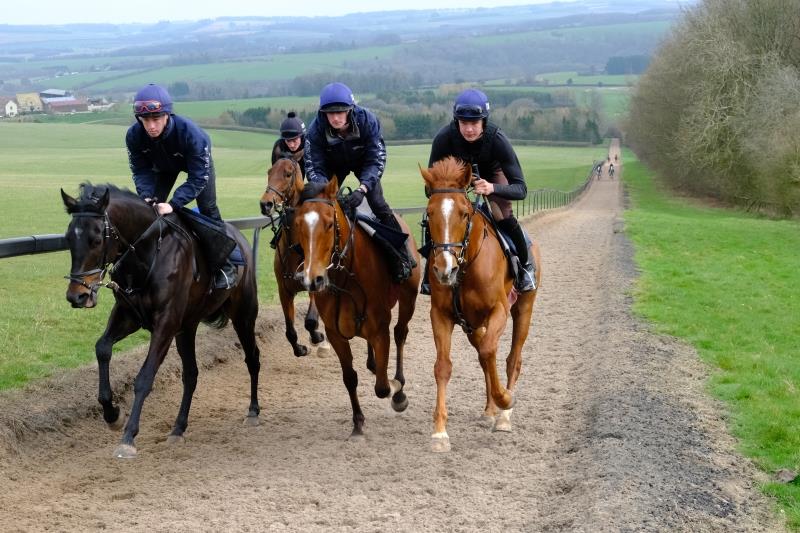 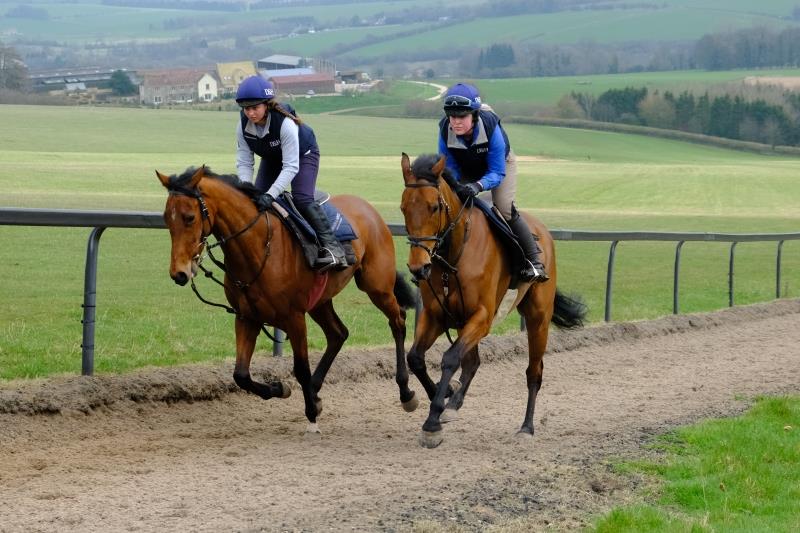 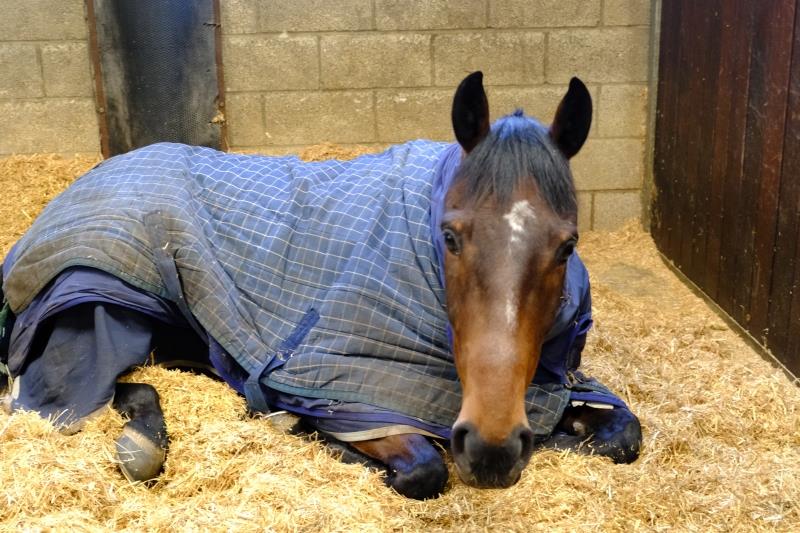 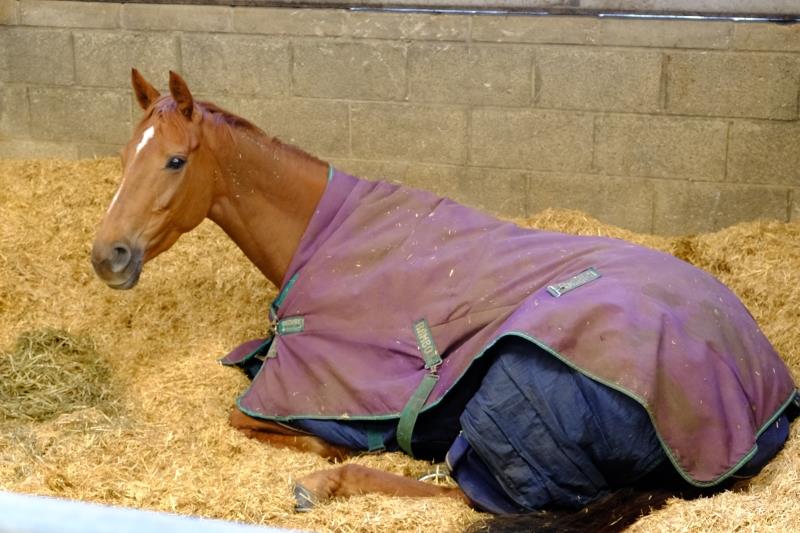