Minus 2 and dry when driving in…

I fear I will starting the same way for the next few days.

Uttoxeter was fairly busy to say the least on Saturday, but we did not notice that as Starvoski finally came good to win the mares handicap hurdle.. She has had a torrid season which was not helped by breaking a blood vessel badly on her second start..

Her owners have given her time and their patience has been rewarded, and hopefully, if we can find another similar race she might well go in again…Although I do fear the handicapper will be punishing her.

The pundits were saying that it was because she was back over hurdles, but that is certainly not the case.. She is a very good jumper of a fence.

Saint Bibiana really did step forward from her first run at Huntingdon to run a blinder to finish second in what looked a very useful bumper.. So all in all a good day at Uttoxeter was had by all..

Saturday night Clare and I joined James and Henrietta Cheatham and Rupert and Henrietta Till at the Old Butchers.. Henry Till's 50th.. yes hard to believe..

Sunday morning I asked Mat to pop down early to walk the course at Chepstow.. Not because I had a hangover… but it was important to know what it was like as we had owners coming from afar..

Anyway he gave it the thumbs up, and later when David Bass and I walked we too were in agreement with the ground assessment of clerk of the course Libby O'Flaherty.

Phantom Getaway ran another solid race to finish second.. The third time he has done that.. annoying but you should never be frightened of one and yesterday we really it hard for the 4/1 ON shot to win..

PG is going to make a fine staying chaser when he goes over fences..I just hope the handicapper does not raise his mark for finishing second.. yes I hate seconds.. Whatever we had a good turn out of KBRS members to watch their horse on what was a lovely sunny spring afternoon in Wales.

A racegoer came up to me after PG was second and said 'well done Tom'. Slightly disappointing for one of us....I know I have a large proboscis, but not as big as Toms!

The Edgar Wallace, who won the best turned out award, unseated David Bass.. He would not have won as he was rather taken off his feet and found the undulations of Chepstow difficult to handle..

It was not a good day for his owner Phil Andrews as his point to pointer Dandy Dan, who was looking like winning when he parted company with Lauren Hawkins two from home..

All the weekend runners are OK..

Sam Thomas is absolutely right in his call for a change of the ridiculous rule when it comes to reserves in big races. . Sam fell short by one in the Coral Cup and then there were three non runners because of the ground..

The Grand National has the same system and frankly it is outdated and wrong.. the defence is that the betting market has no time to re adjust. I am sorry but it is the one time we should not be pampering to the bookmakers and their markets.. Owners and their horses must come first.

Good to speak to Marek Kwiatkowski last night.. Marek rang to say that he was heading back to Austalia next week for 3 months, working in Adelaide..

Sorry but there has been no mention of Cricket, Rugby or Formula 1..

Monday morning and I took a few babies for an away day..All part of life's racing experiences..

Henrietta Cheatham sent me this.. 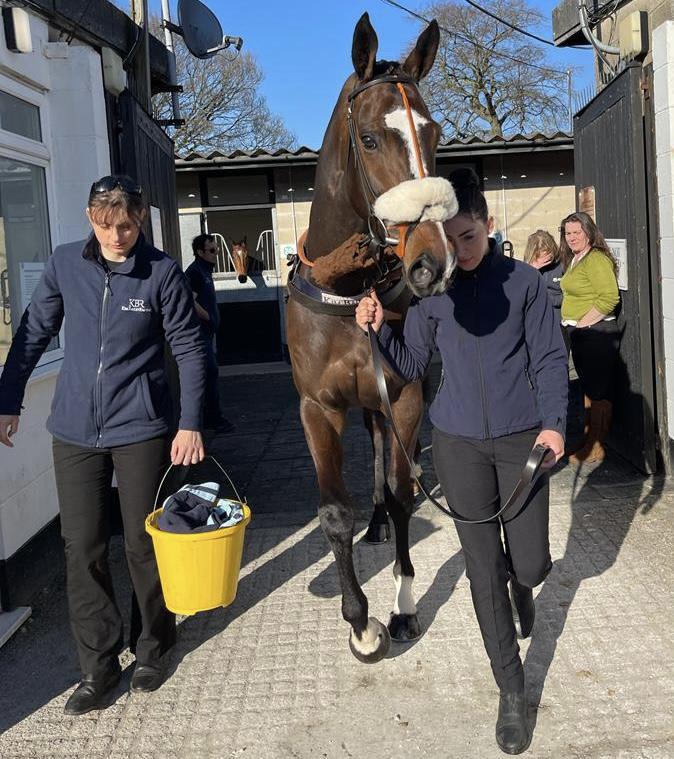 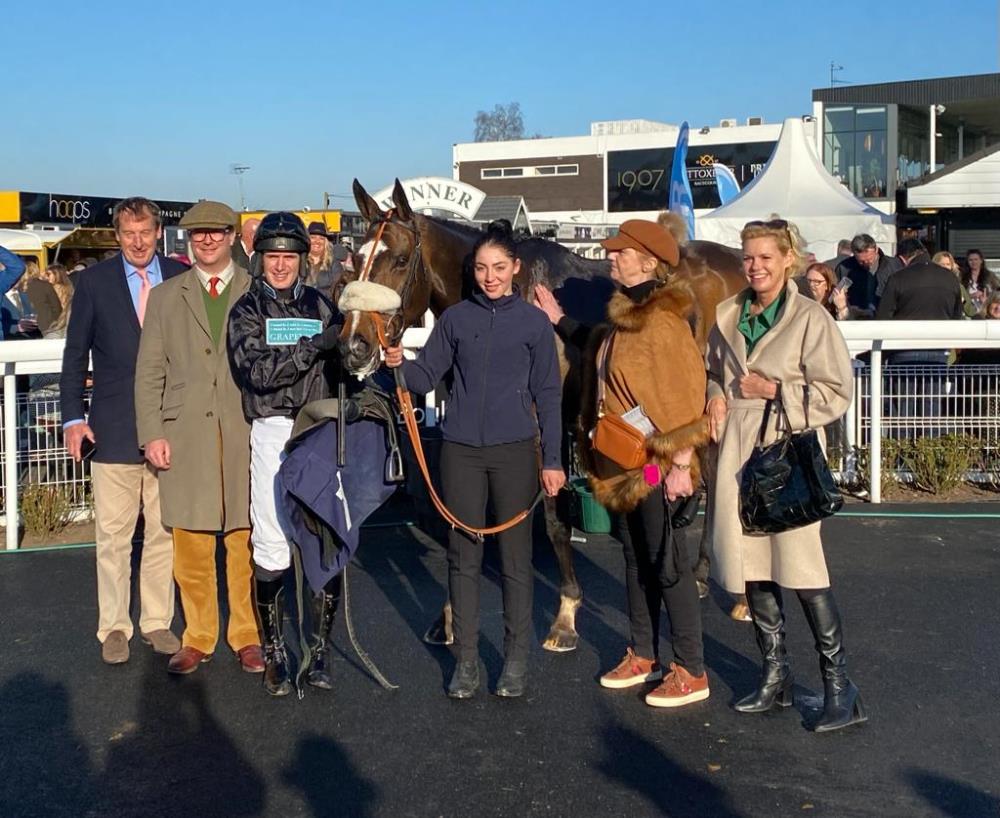 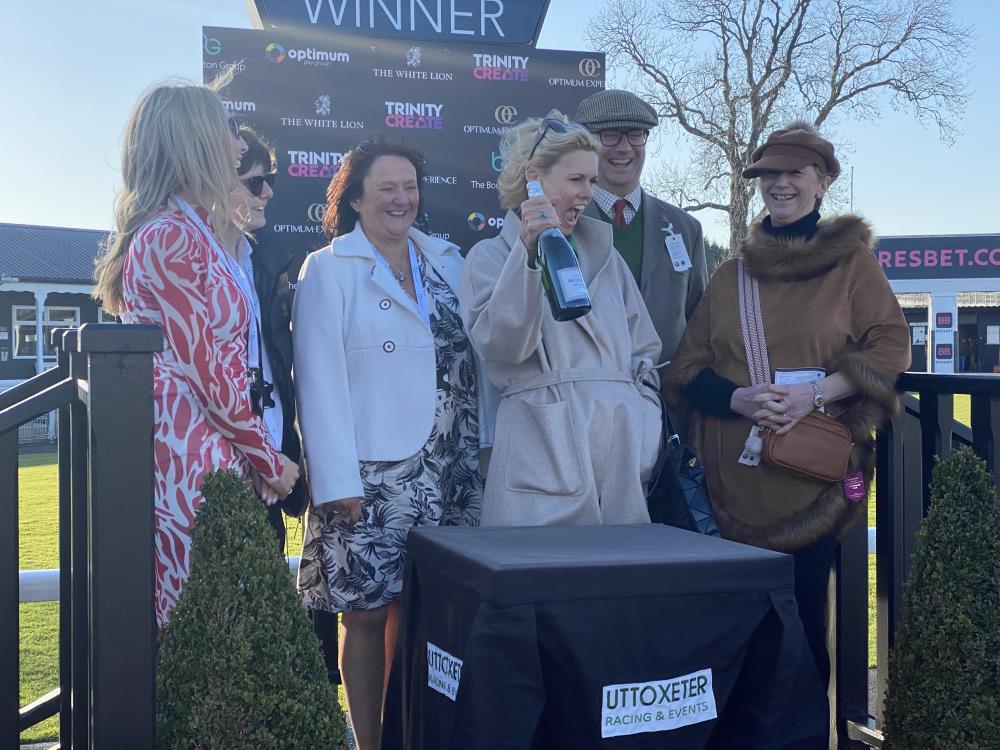 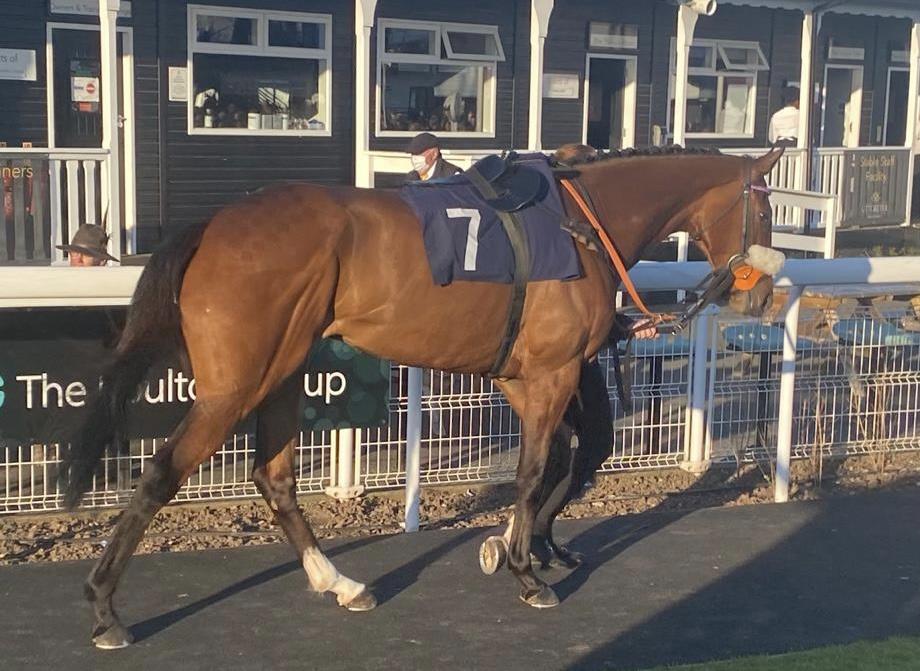 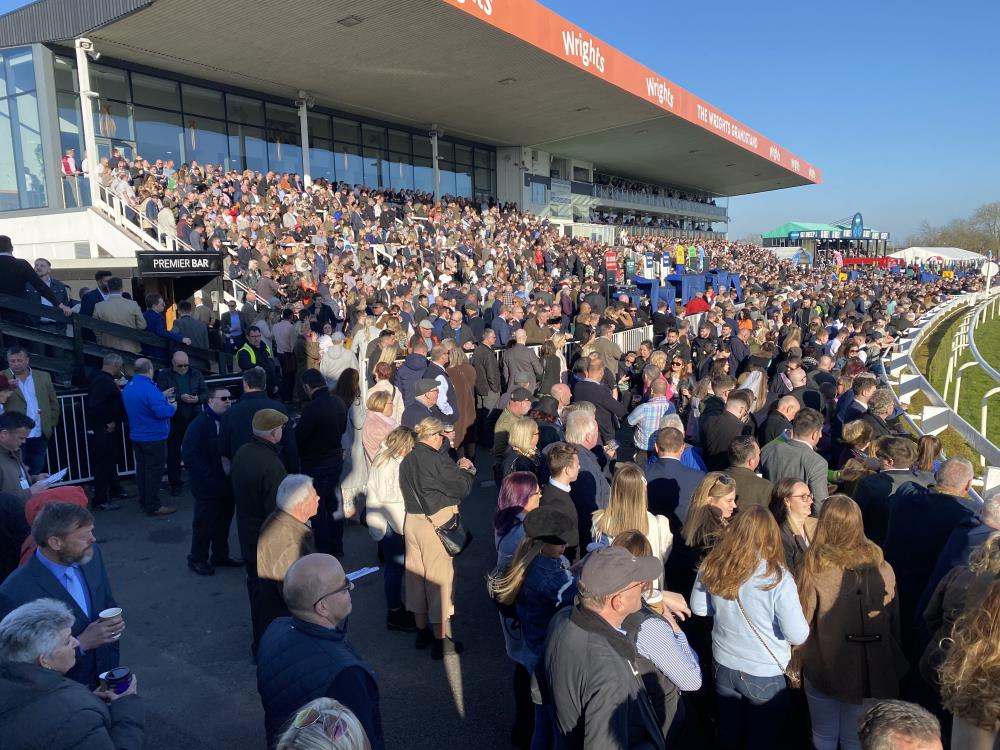 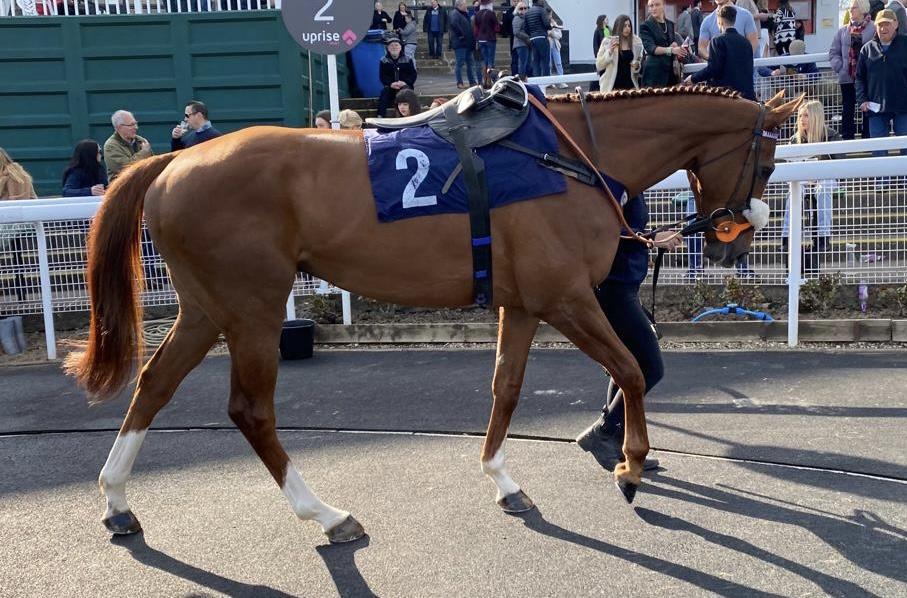 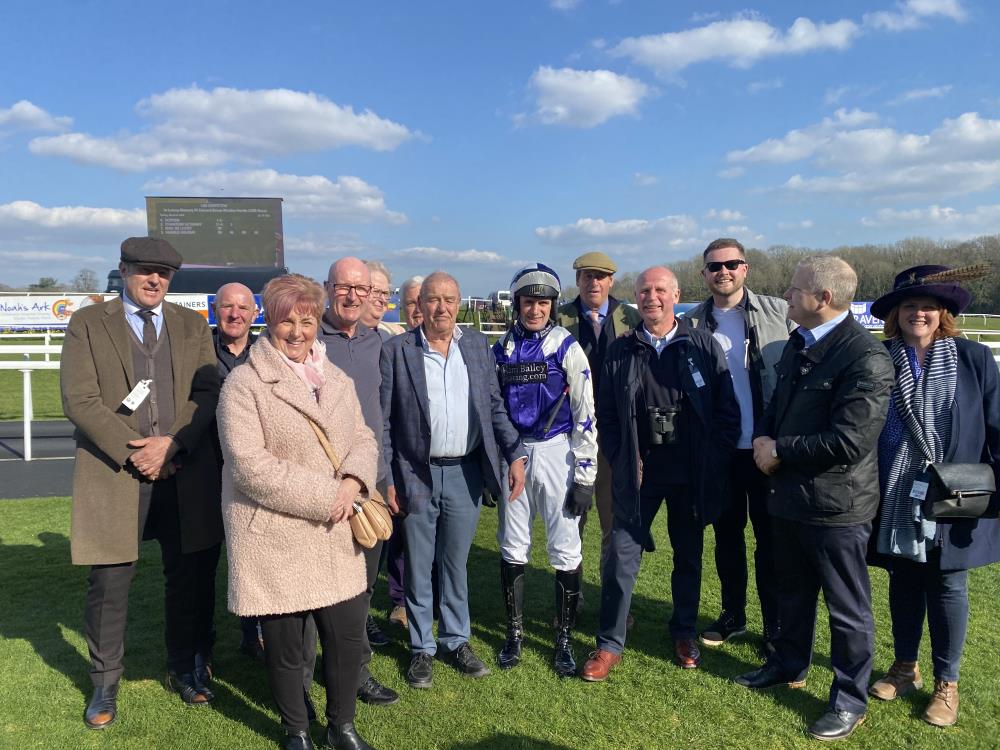 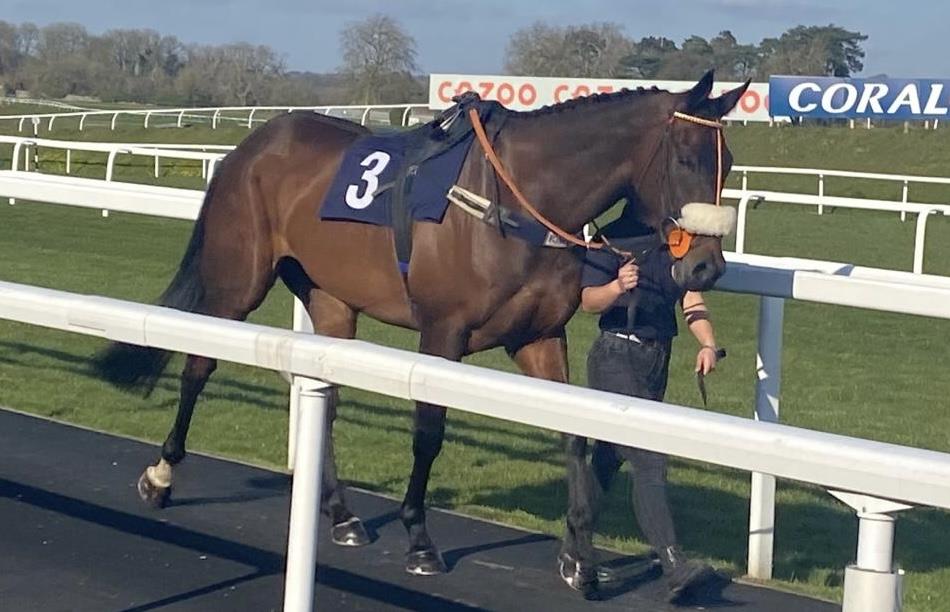