Cheltenham races yesterday was quite....difficult not to compare with the last visit on Gold Cup day.. yesterday you could see the tarmac..

Thursday is our quiet/easy day although we worked Sunblazer, Such A Legend, Kayf Storm and Dandy Dan

Steve and Chris Adams called in third lot to see their two KBRP horses Silver Kayf and Deseray. Both are on their holidays.. the horses I mean

I am heading back to Cheltenham Racecourse early this morning to look at all the sale horses. Tattersall’s hold their sale after racing and by being there early means that I can see all the horses before the race goers have their chance. As usual I am sure it will be hard to buy.. we will try!

An Infantry Major was about to start the morning briefing to his staff.

While waiting for the coffee machine to finish its brewing, the Major decided to pose a question to all assembled.

He explained that his wife had been a bit frisky the night before and he failed to get his usual amount of sound sleep.

He posed the question of just how much of sex was "work" and how much of it was "pleasure?"

A 2nd Lieutenant responded with 25-75% in favour of pleasure, depending upon his state of inebriation at the time.

There being no consensus, the Major turned to the Private who was in charge of making the coffee.

What was his opinion?

Without any hesitation, the young Private responded, "Sir, it has to be 100% pleasure."

The Major was surprised and, as you might guess, asked why?

"Well, sir, if there was any work involved, the officers would have me doing it for them." 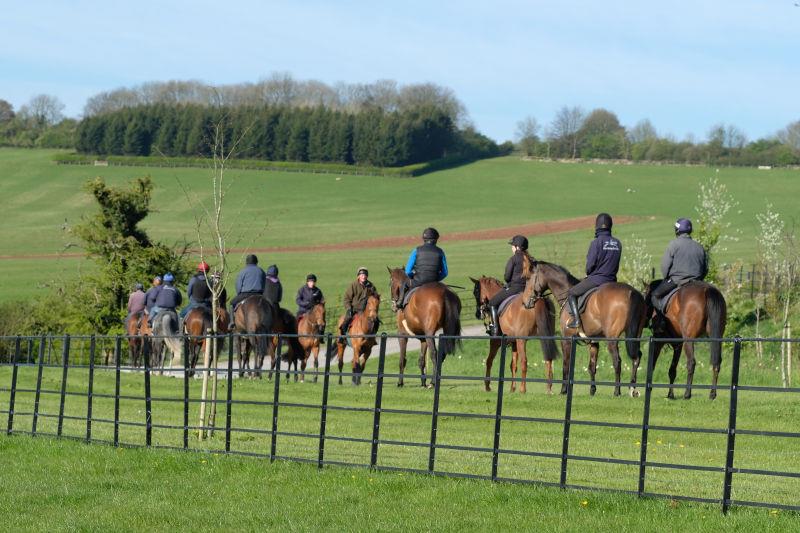 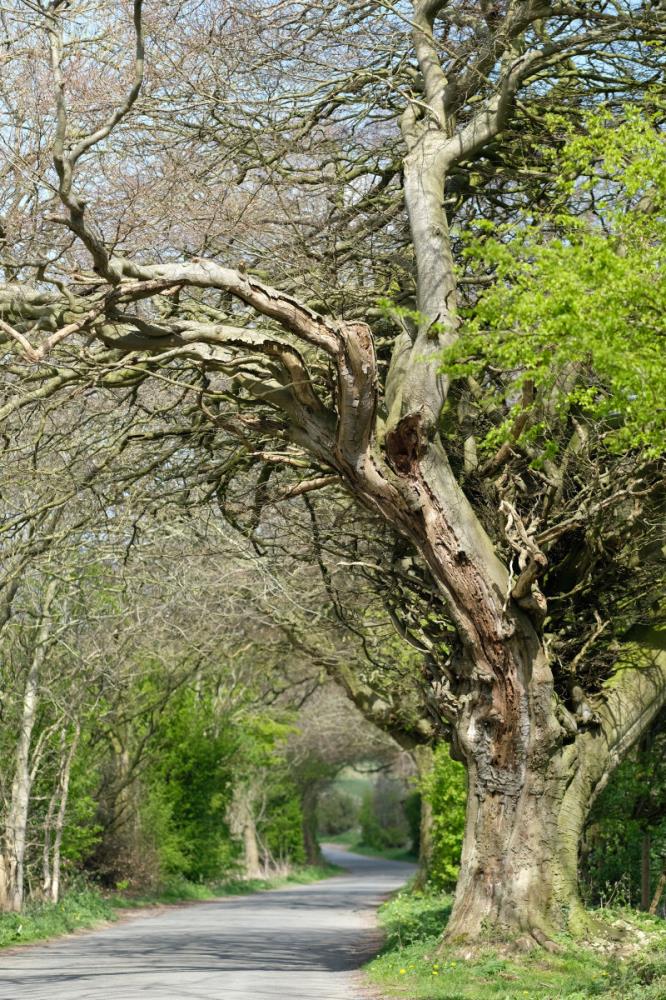 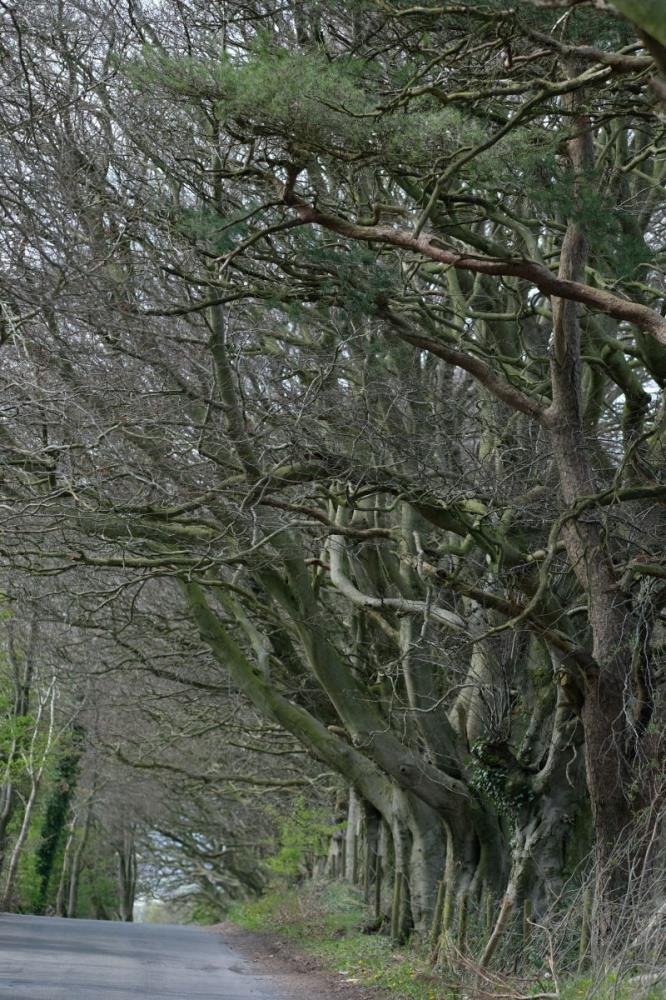 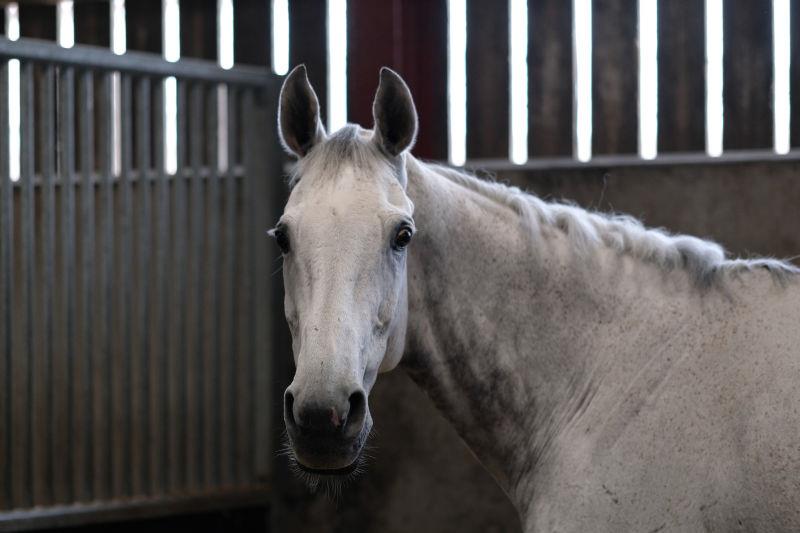 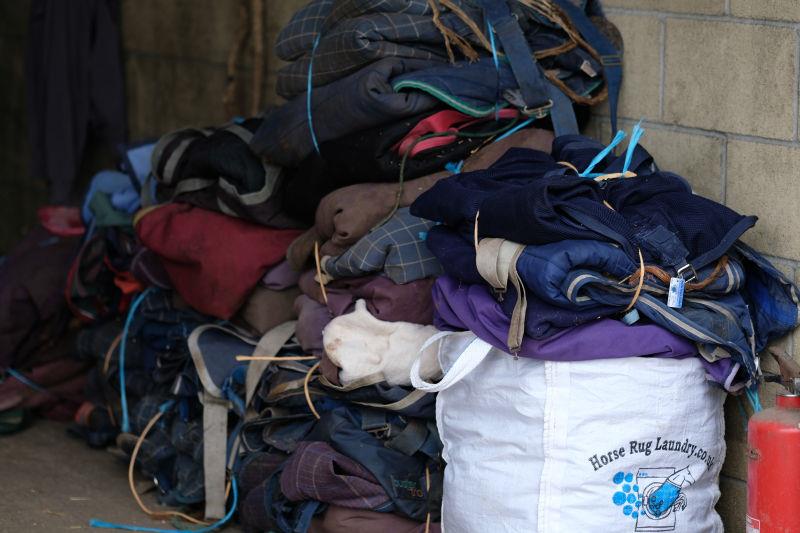