I should have taken my dogs as they would have enjoyed meeting so many of the locals on an afternoon out..It seemed to me that every breed of canine was represented, although many of their pedigrees might not be as blue as some of their equine friends on Friday night..

I bumped into Tim Long the Clerk of the course and yes he was walking his dog too.. Rebecca Davies who I also bumped into, was not…

The ground was as described.. good and good to firm in places.. The course looked surprising well considering it was flooded for a large part of the winter, but the result of the flooding can be seen on the bend going away from the stands as they are resowing ad trying to grow grass in what looks to me a very difficult place.. i.e. before and on the bend at the end of the home straight..

They had the area coverered in a fleeze to try and help stimulate growth.. obviously the fleeze will be removed for racing.

David Bass and Ciaran Gethings were in.. Harry Beswick has flown the nest and is isolating in Barbados before heading to ride in Virginia, USA.

Mary Dulverton was here second lot to see her horses Sammeo, Sayadam and Talk Of Fame

We have one runner today at Ludlow.. Fubar heads there and for my thoughts please click here.

An avid duck hunter was in the market for a new bird dog. His search ended when he found a dog that could actually walk on water to retrieve a duck. Shocked by his find, he was sure none of his friends would ever believe him.

He decided to try to break the news to a friend of his, the eternal pessimist who refused to be impressed with anything. This, surely, would impress him. He invited him to hunt with him and his new dog.

The pessimist watched carefully, saw everything, but did not say a single word.

On the drive home the hunter asked his friend, “Did you notice anything unusual about my new dog?”

“I sure did,” responded the pessimist. “He can’t swim.”

We have a new owner of the month..Peter Jones.. 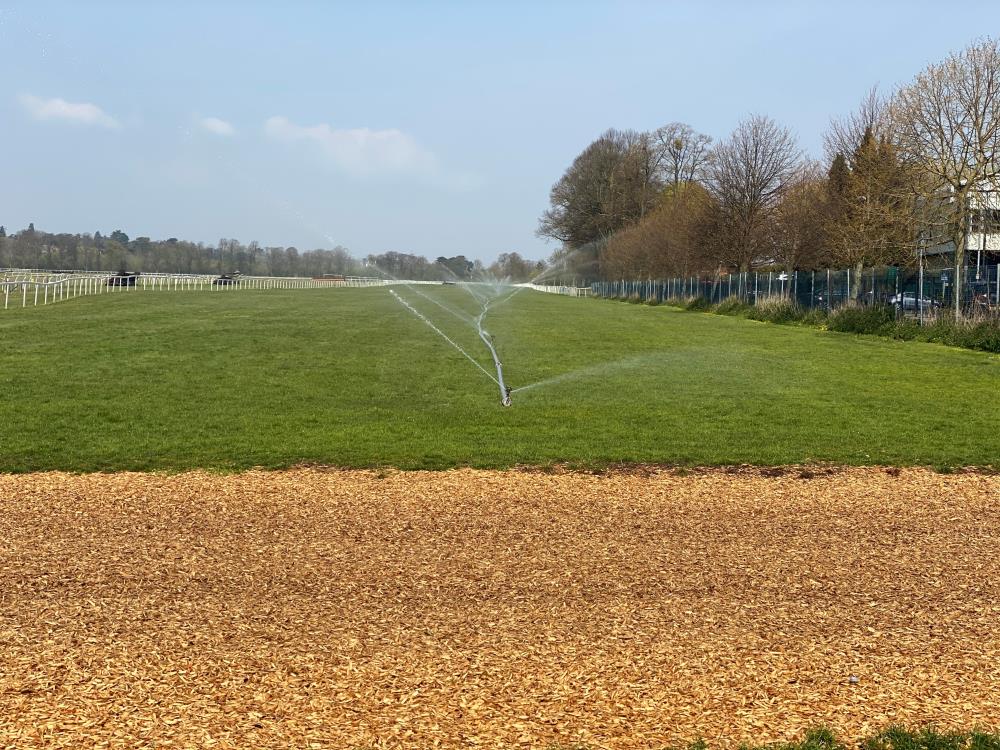 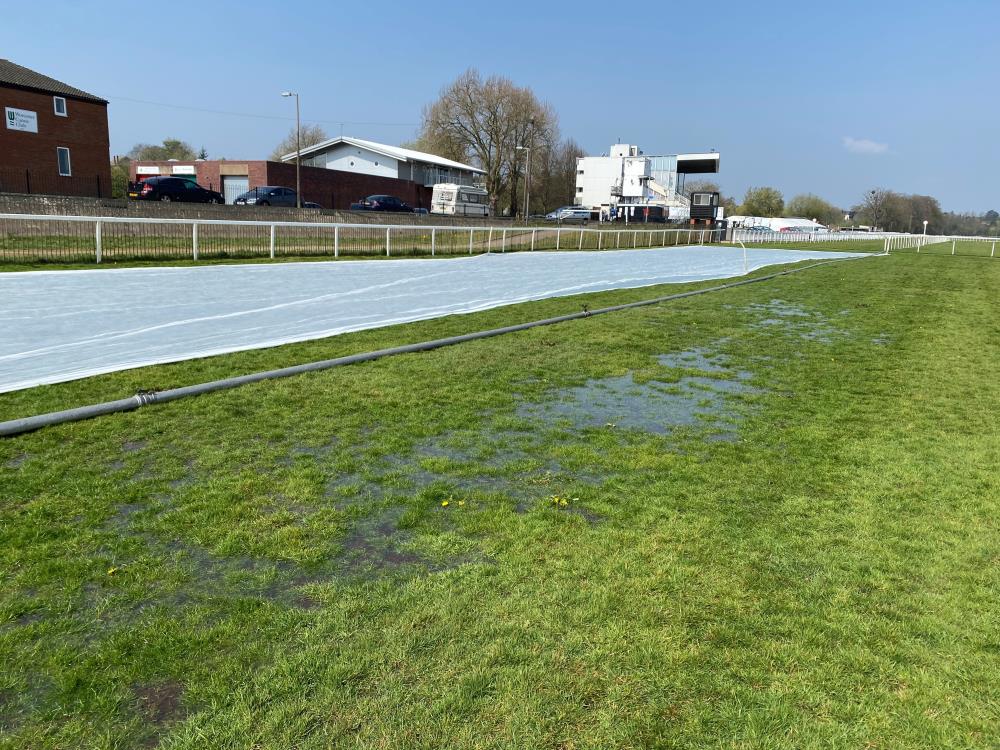 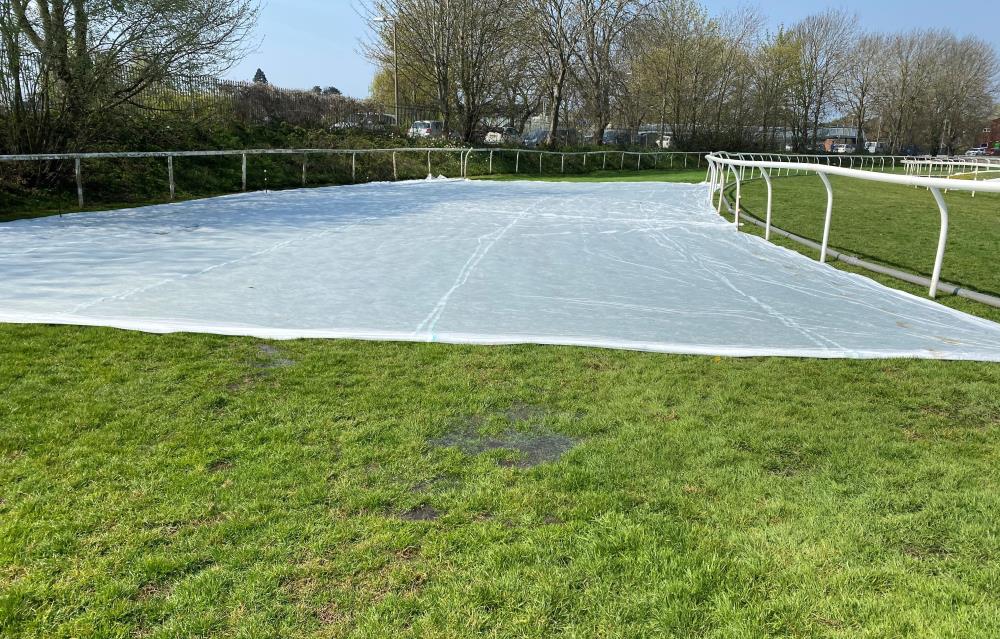 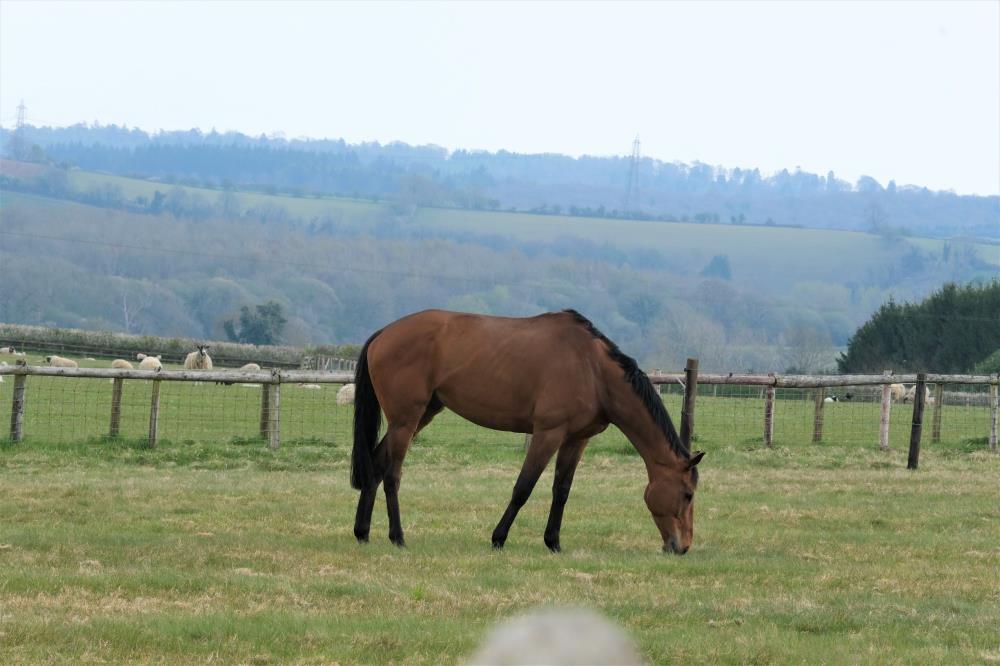 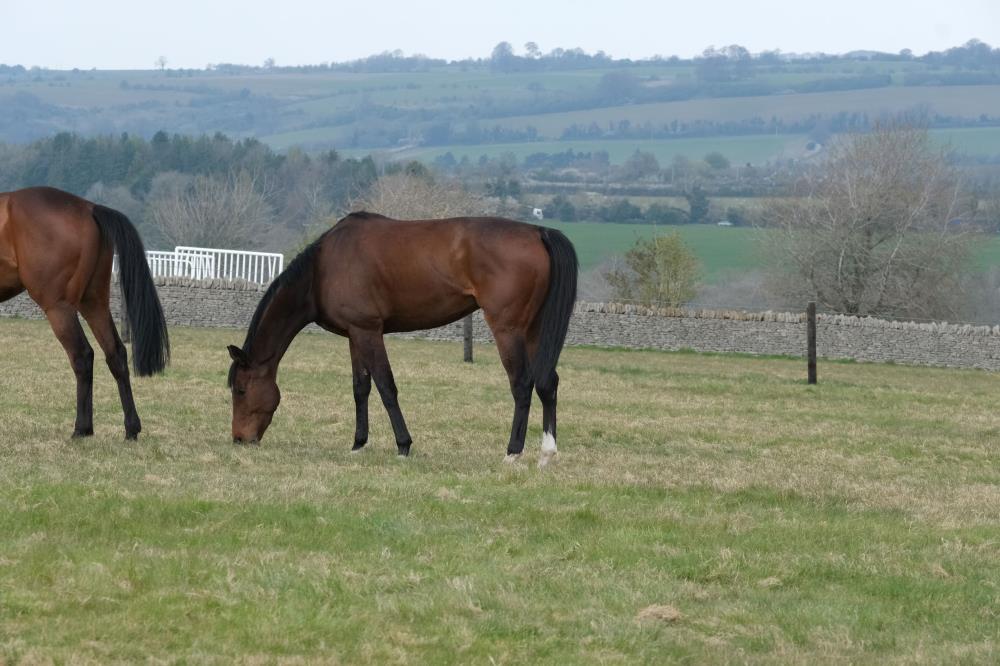 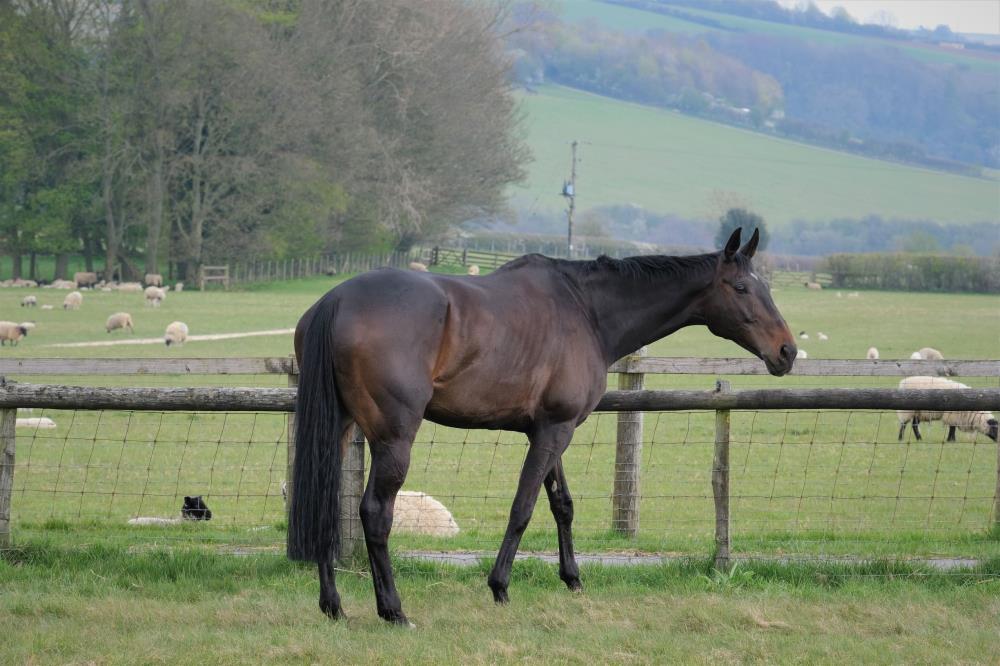 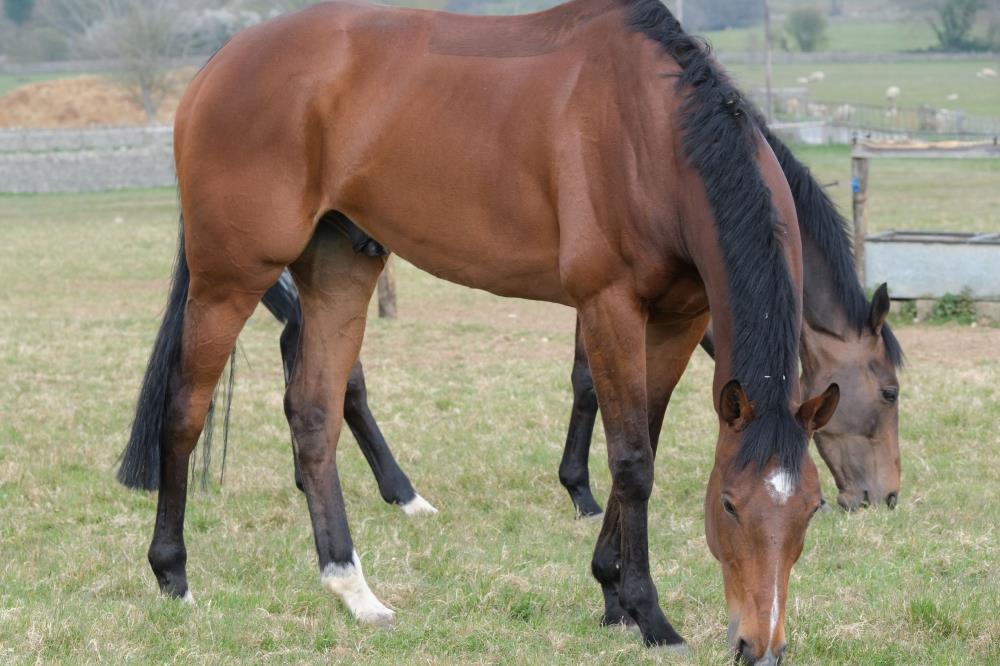 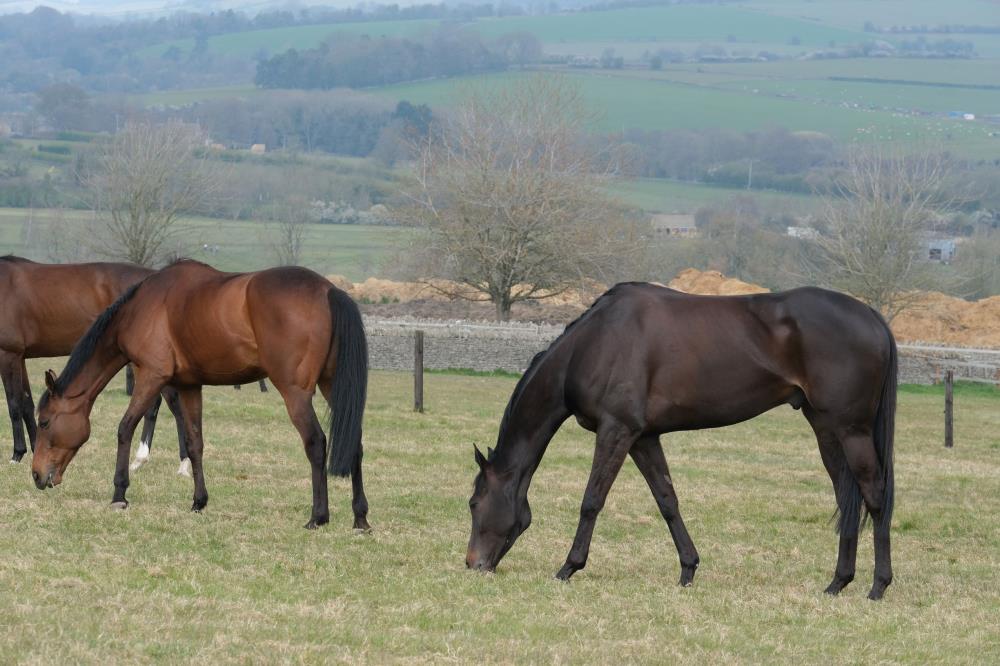 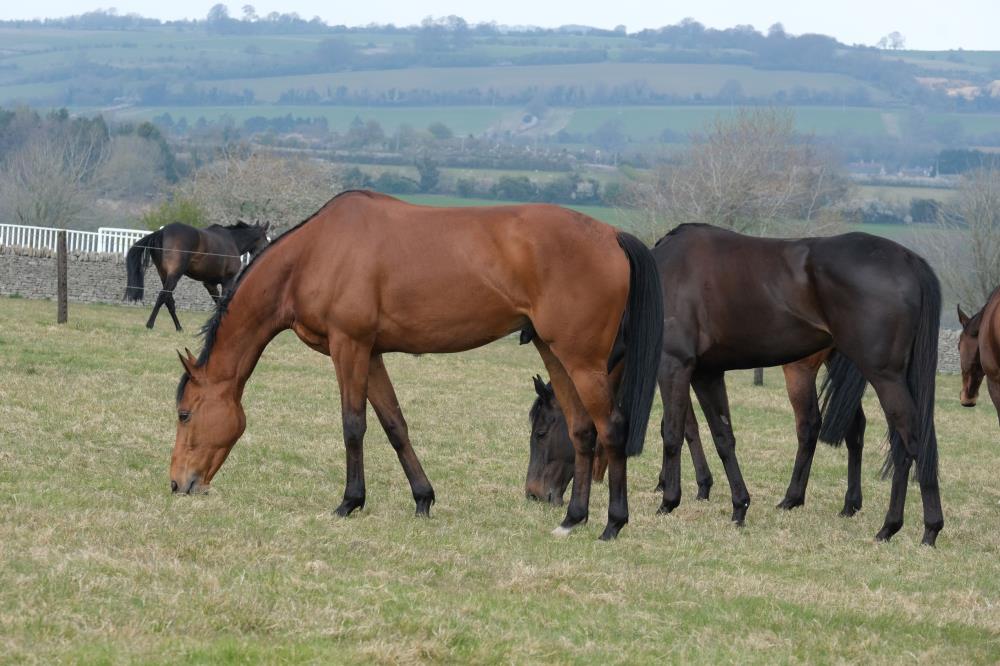 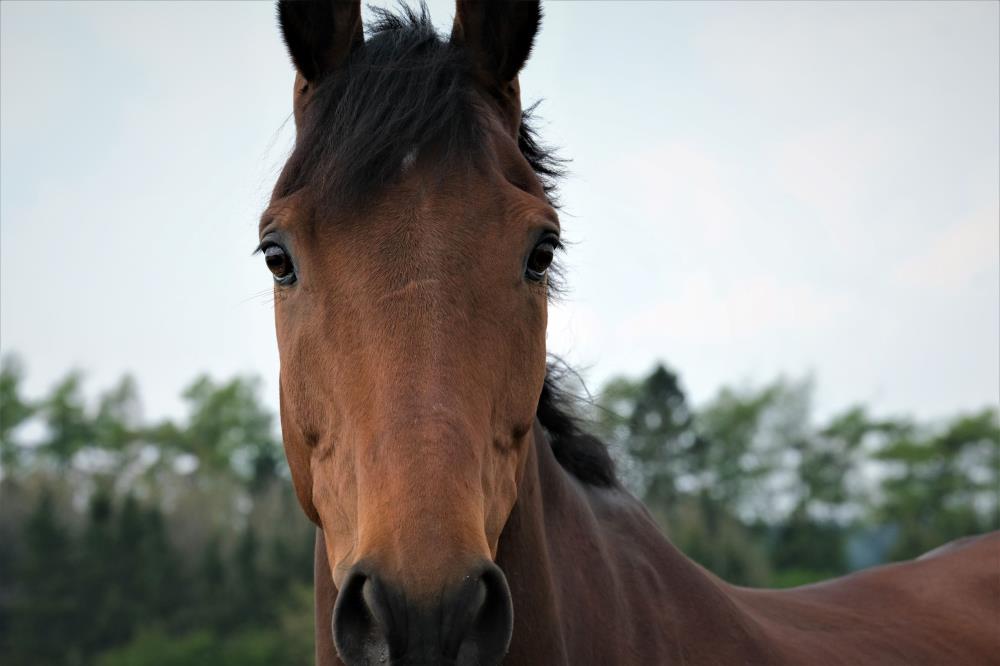 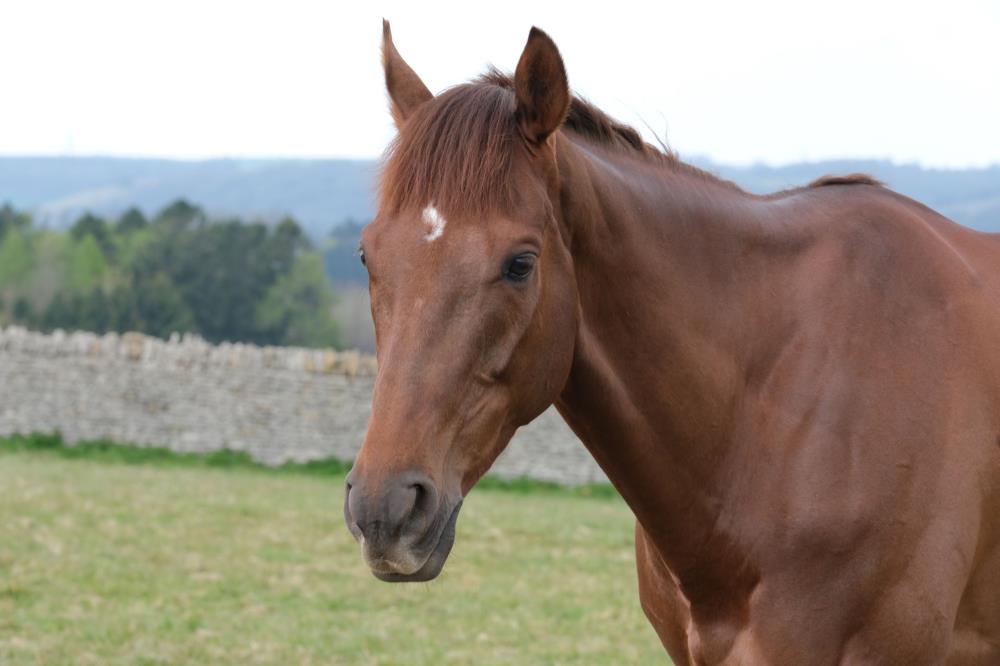 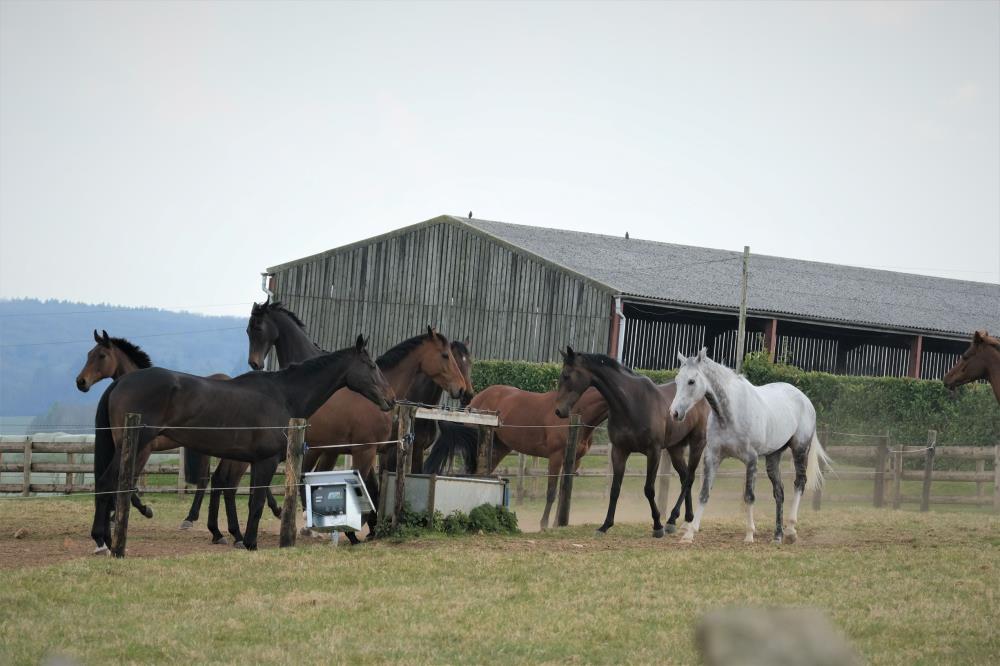 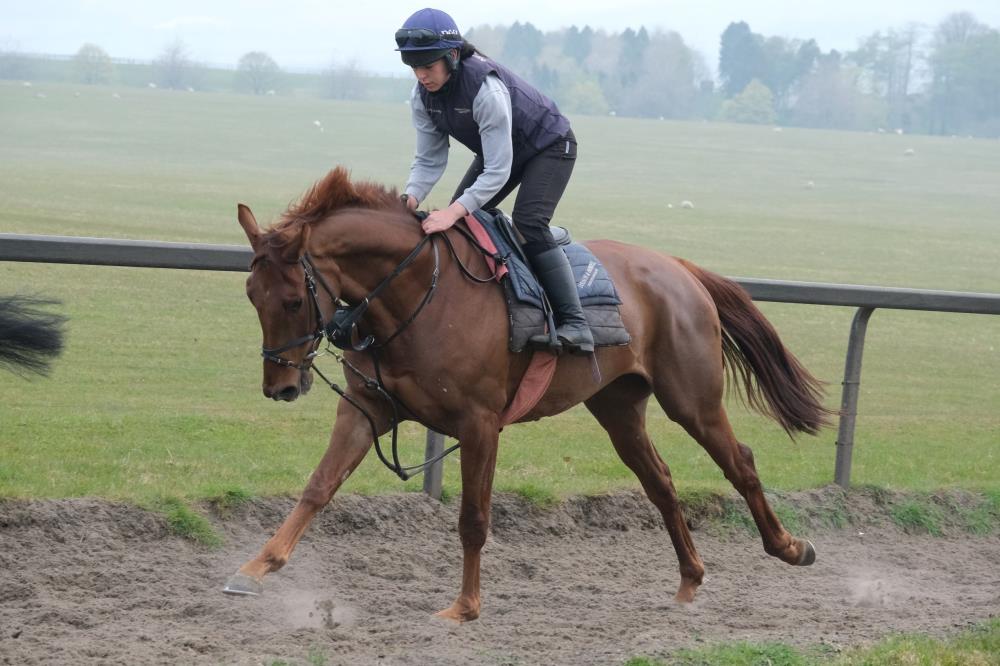 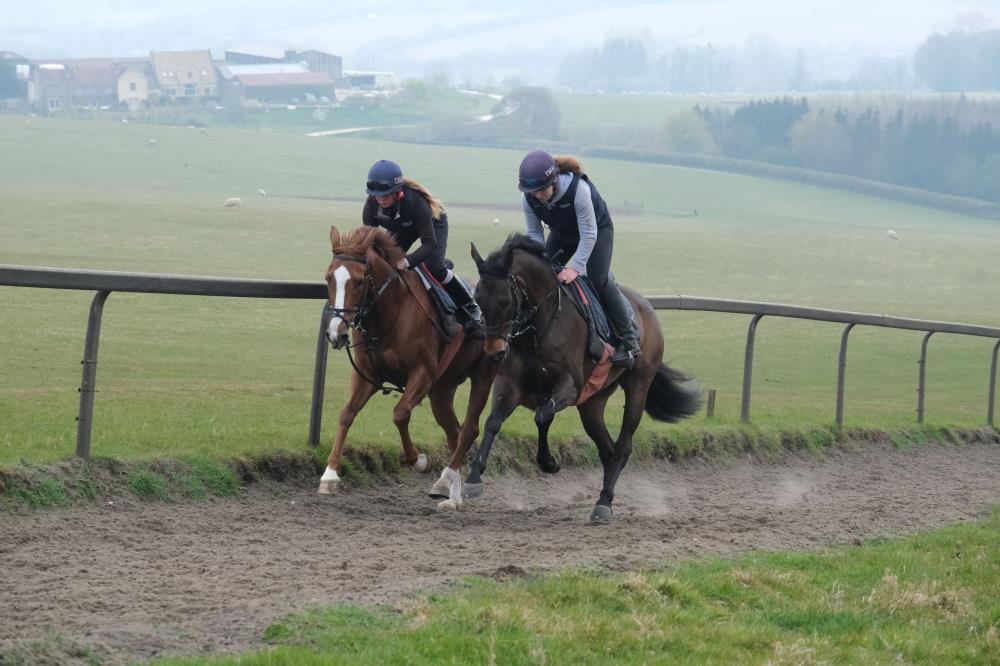 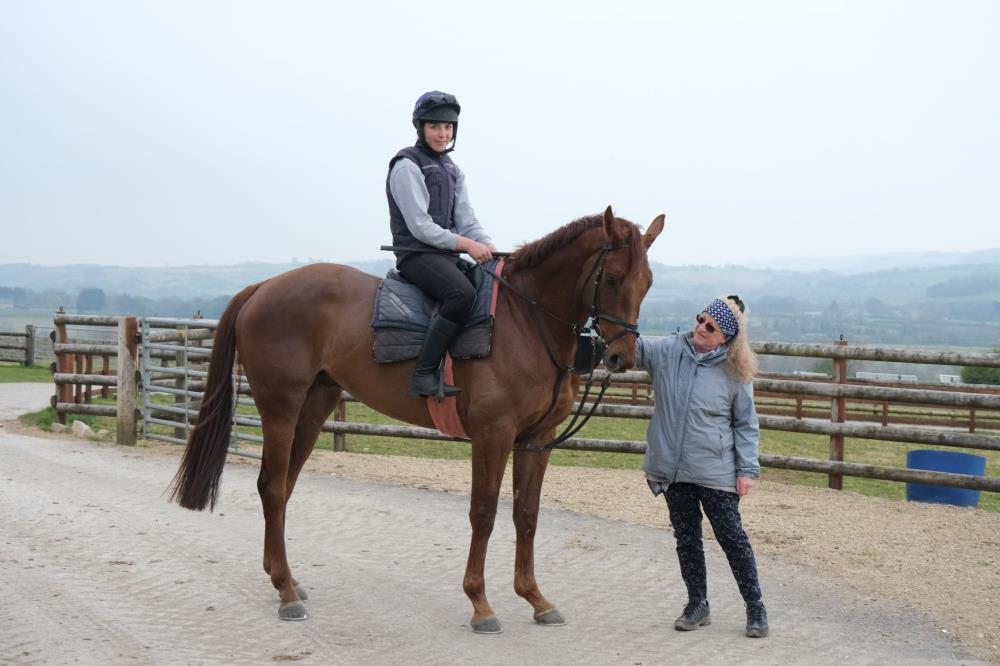 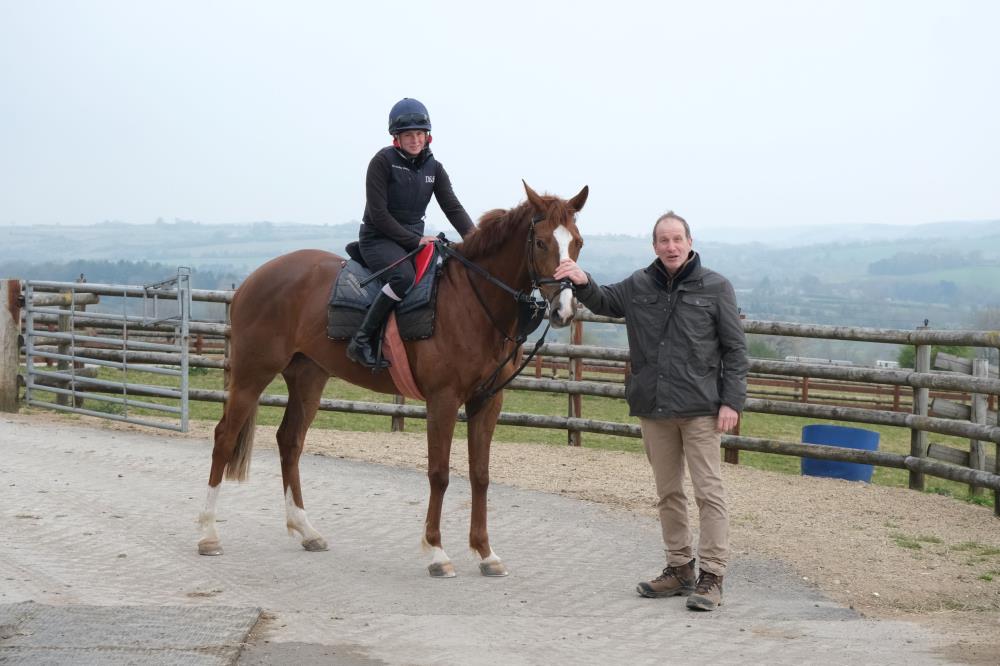