Delighted for Michael and Mary Dulverton who have endured a quiet season.. . probably all too many placed horses compared to winners.. It happens?

I was not at Ludlow long as I called in at Malvern to watch Archie play cricket against the MCC.. Archie took a couple of wickets and they won well.. no seconds there!

Lauren Hawkins was down in Newmarket completing her amateur license.. She passed and is now qualified to ride under rules as an amateur and her first ride, all being well, will be Dandy Dan and the Cheltenham Hunter Chase evening on April 29..

Lauren is the first lady rider I have given a license to.. so there are firsts in life too..

Dave Roberts the jockeys agent has announced his retirement.

Dave has looked after nearly all the best jockeys and will be missed.. He almost ran racing as he told us trainers what was running by knowing who had booked his jockeys..

Richie Forristal (Irish Racing Post Editor and ex Kim Bailey jockey) tweeted yesterday that 'Dave Roberts was good, but even he could not save his career.'.

Dave has heard every excuse under the sun as to why trainers did not want one of his jockeys.. His trainer quotes would be far more interesting than some that trainers give owners for a poor showing after a horses run..

Dave has been discreet and long suffering all the way through and I wish him a very happy, phone free, retirement..

Other racing news. Brian Hughes hit 200 winners at Perth yesterday. A brilliant hard working jockey who failed to even have a ride at The Cheltenham Festival.. Winners is what his life is all about and he knew he would not ride a winner so he stayed up North..A thoroughly decent man who has grafted his way to being Champion jockey again.

Taunton has had to abandon their next meeting due to lack of rain!

To finish the racing round up.. Please keep Josh Moore in your thoughts.. He has a tough fight ahead.. A great family the Moore’s.. we are all thinking of you..

I will be popping down later to see the horses that are selling at Tattersalls Cheltenham tomorrow.. do ring me if you would like any info?

Happy birthday to our Queen.. 96 today

You probably wont laugh but 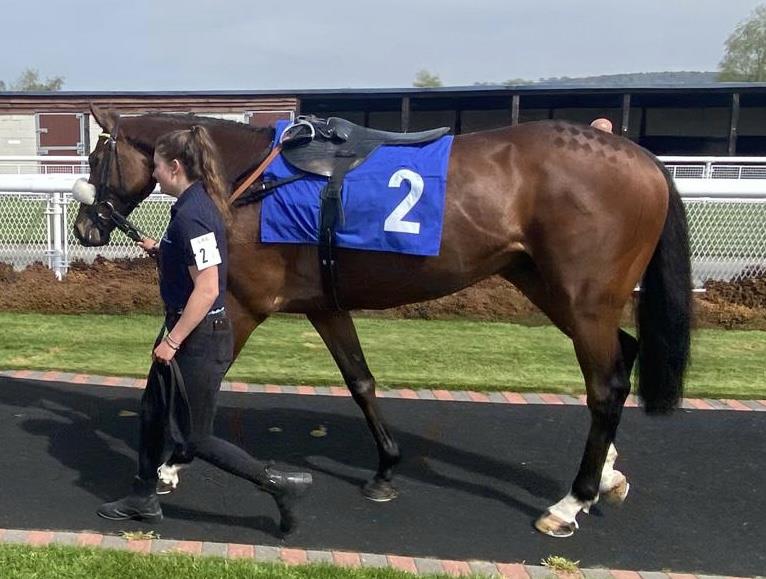 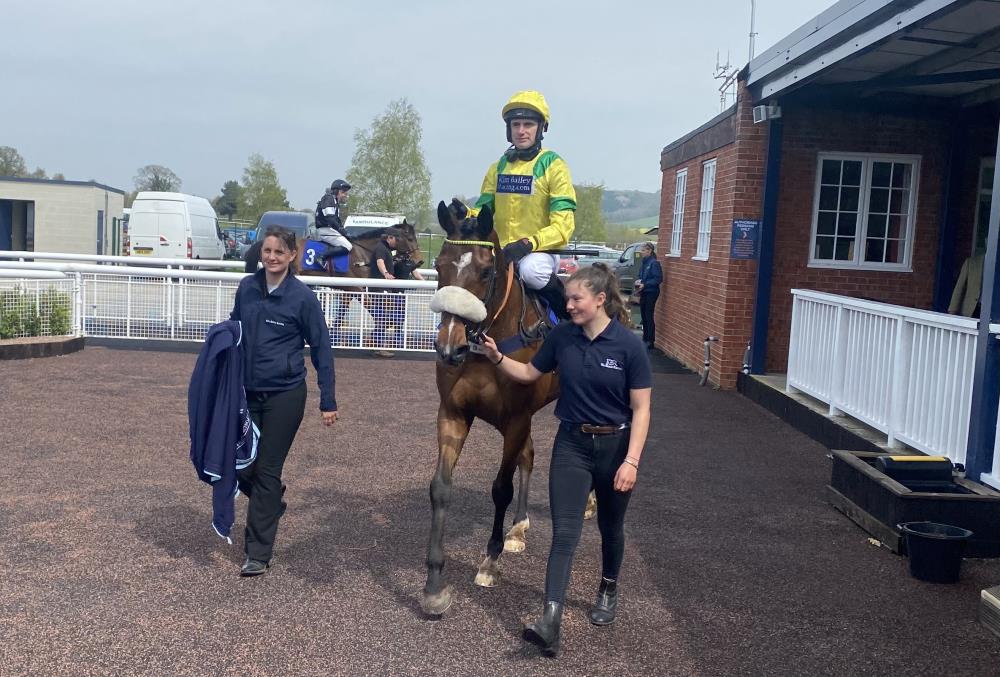 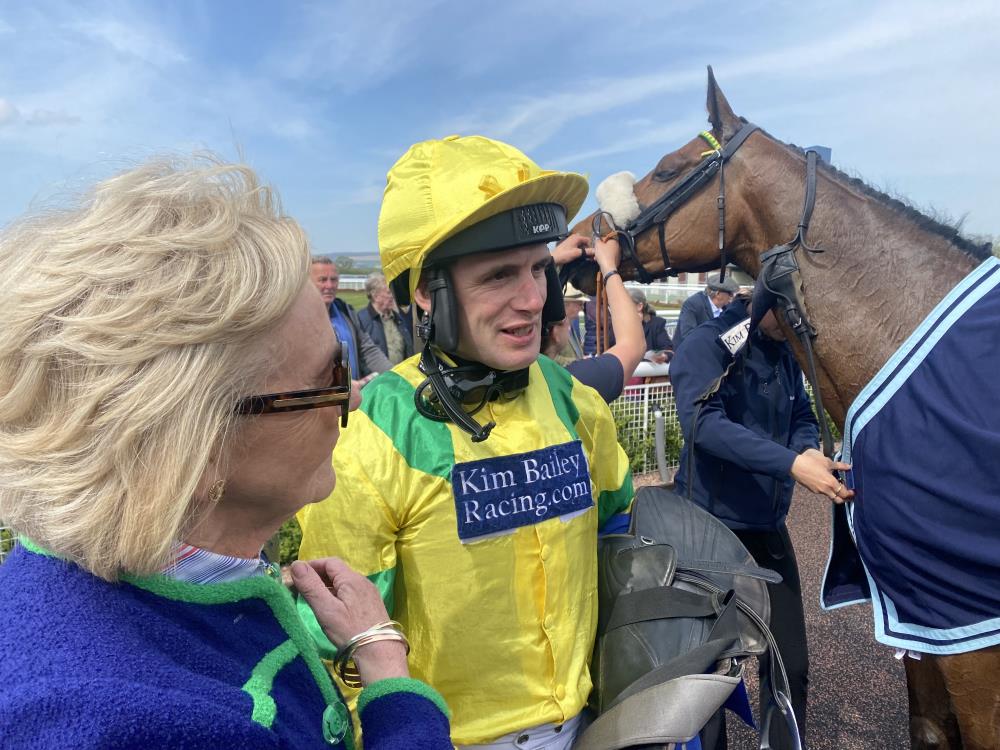 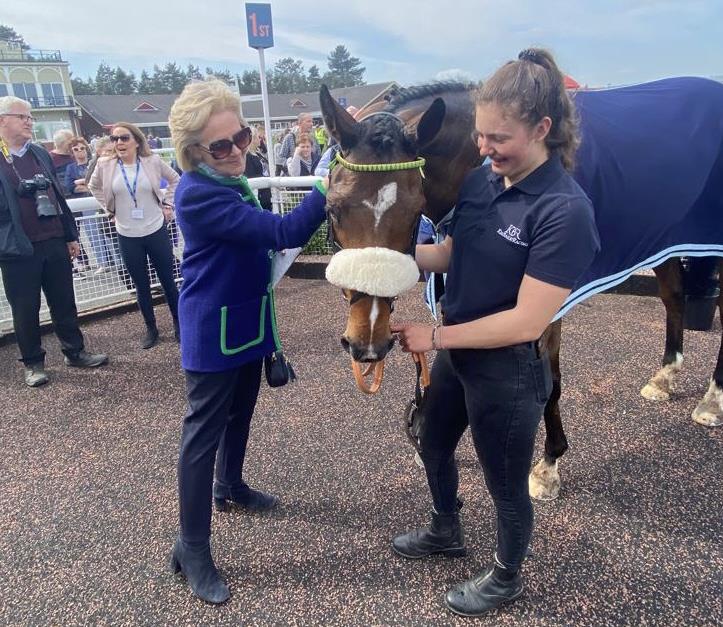 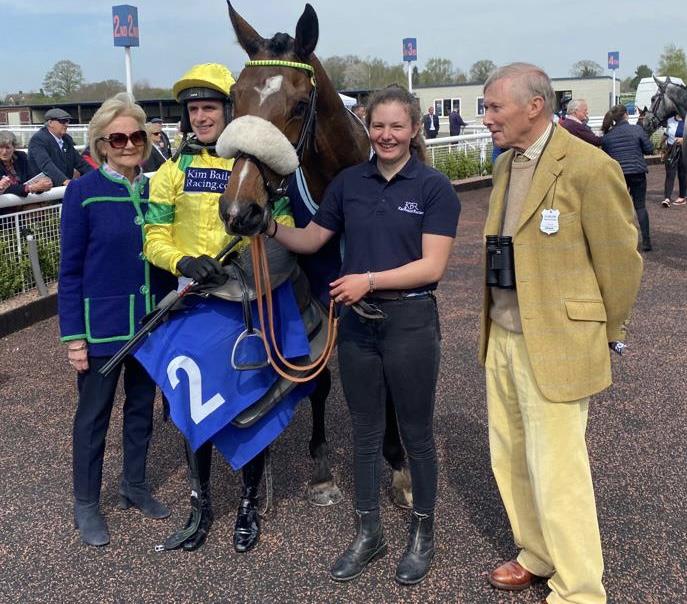 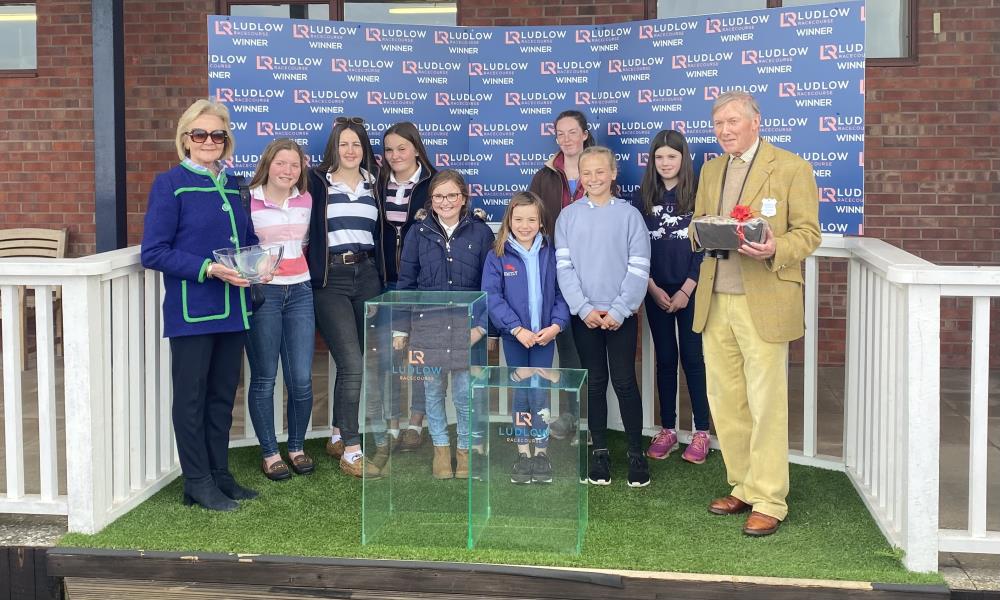 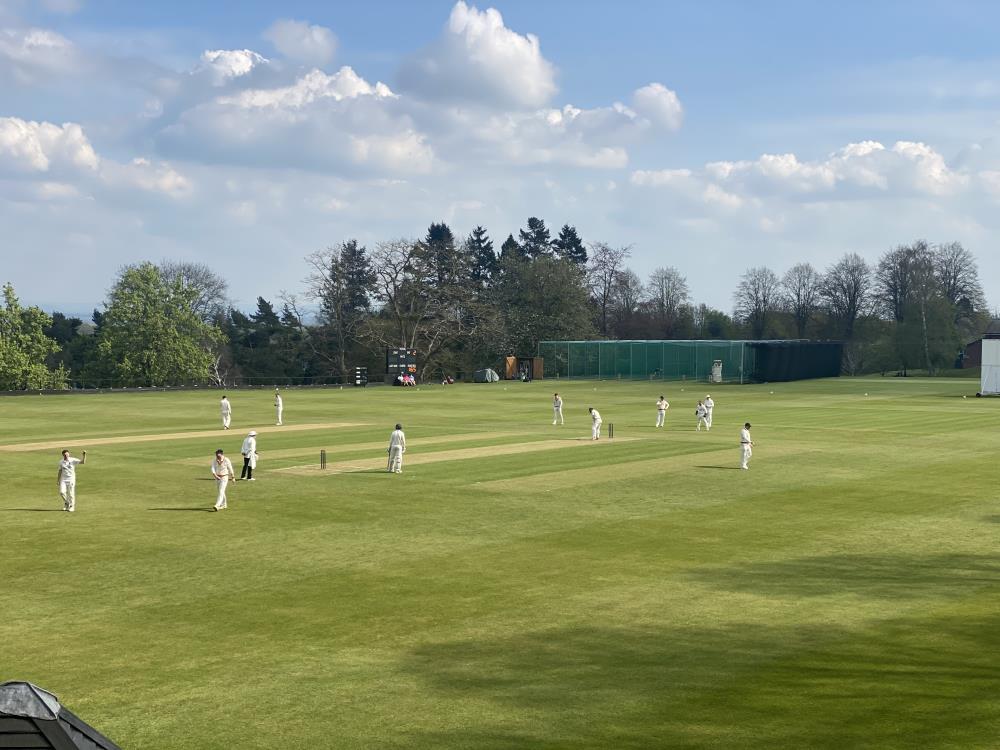