Well that was an interesting 24 hours..

Yesterday did not start the way I expected.. Sleeping in my car was not the way to start the day.. I am not in my early 20s and gone are the days when I used to park up and sleep, usually for reasons that cannot be repeated.. Anyway I have forgotten what it was like and after many years of missing the experience I was not in a hurry to repeat.. I was fairly stiff most of yesterday..

The Goffs/Docaster Sales continued with trainers selling their horses .. Not a day for the Irish Pointers.. We only sold King Simba and would have Mor Brook but his partnership had decided to retire him.

I bought King Simba back for £2600.00.. I am sorry but that was an injustice and a affront/insult to his ability.. He should have won last time and did so the time before at Huntingdon.. Sore shins have been a problem but he is still growing.. Anyway he is here and now has a new owner..

I also bought Lot 469 Blazon for Peter Kerr to set up an new partnership.. This unraced ex Juddmonte colt is well bred and will shortly have an operation to become a gelding; after a summer out he will be aimed at 3 year old bumpers..

David Bass was keen to ride Grand March yesterday at Worcester.. He had an outstanding chance but after walking the course he rang to say it was so firm and he suggested that he should be a non runner..

Worcester as you well know is not top of my pops but the ground was described as good and good to firm in places.. I was there 10 days ago and it was lovely ground but yesterday the vibes were not good and we did not run; nor did 33 other horses. Not a good start for the summer racecourse.

I was very glad I did not have to drive from Doncaster after a sleepless night to take my runner out..I am not sure I would have been very patient with the management,….. If only the ground had been changed early yesterday then we would have been warned.

Friday and a new day.. Tom Bellamy was in to ride out a couple of lots.By The Boardwalk went home.

A guy goes to the supermarket and notices a very attractive woman waving at him.

She says, 'Hello.' He's rather taken aback becasue he cant place wher he knows her from.

To which she replies,'I think you're the father of one of my kids.'

Now his mind travels back to the only time he has ever been unfaithful to his wife.So he asks,

'Are you the stripper from the bachelor partythat I made love to on the pool table, with all my buddies watching, while your partner whipped my butt with wet celery?'

She looks into his eyes and says calmly, 'No, I'm your son's teacher'!!

Norman Carter sent over an email last night and it ended with..

Thought of you, just watched the film 'Lady in a Van'....Sleep tight tonight!

Careful Norman.. Mrs B ...not impressed?! 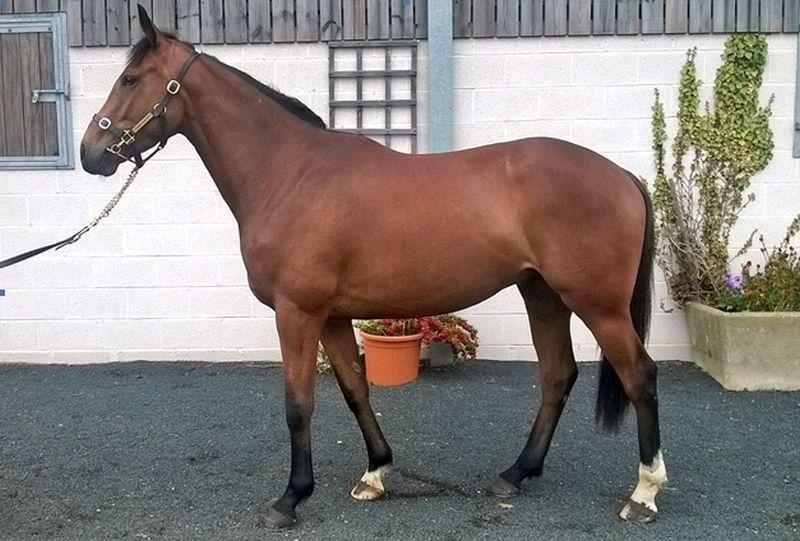 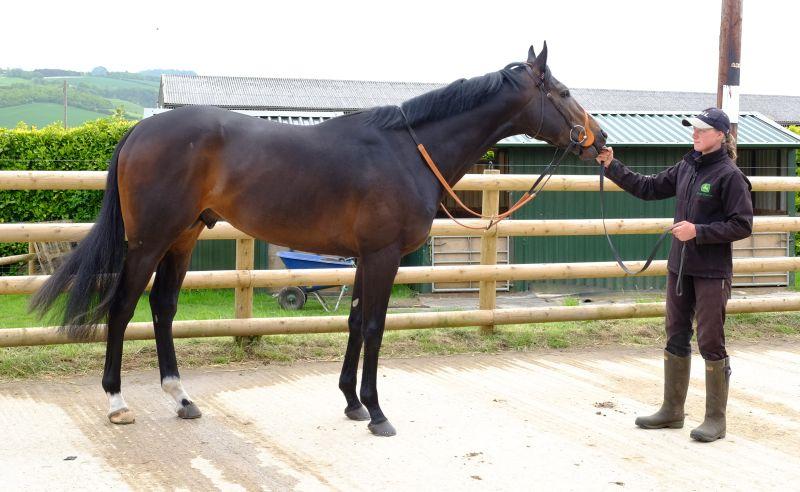 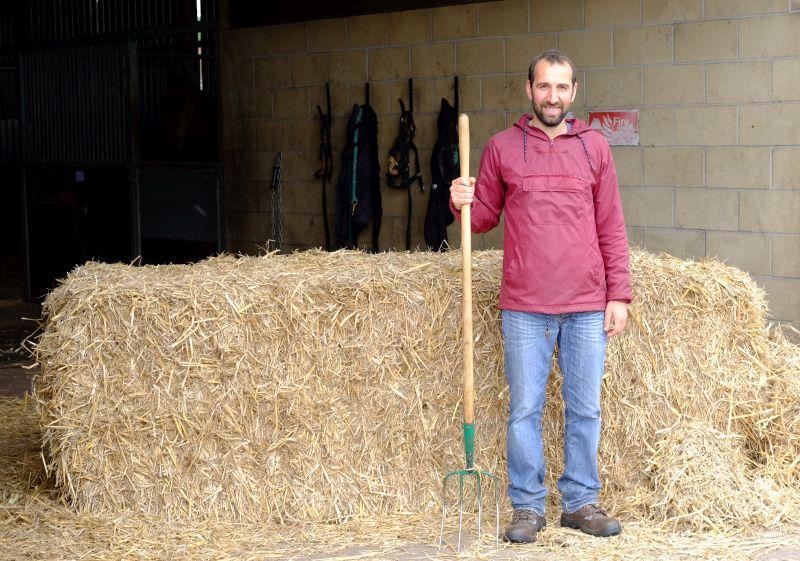 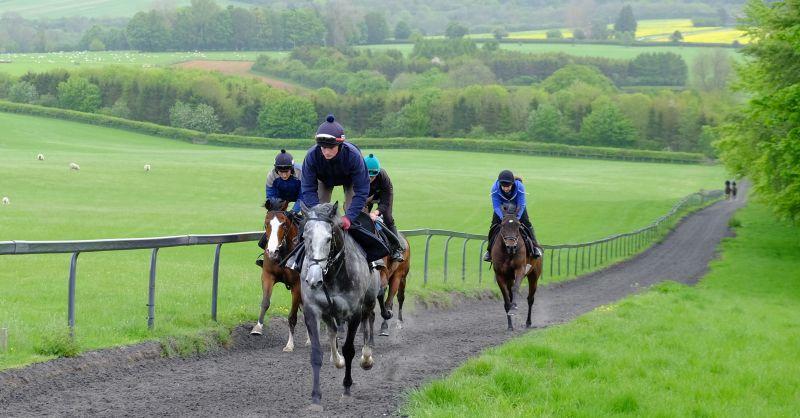 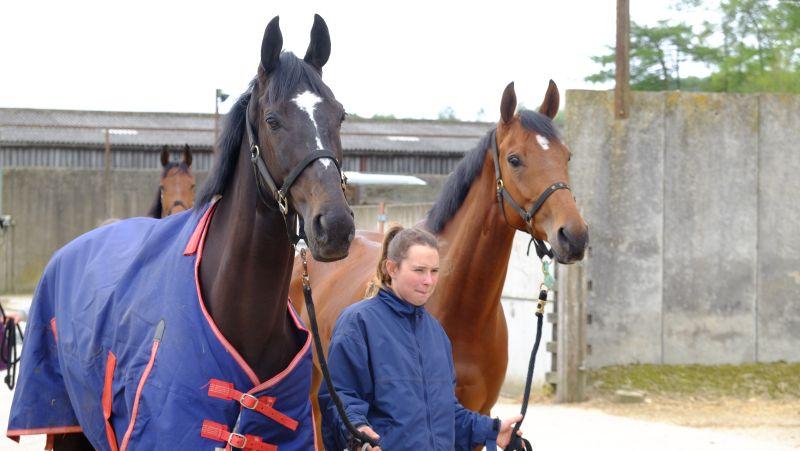 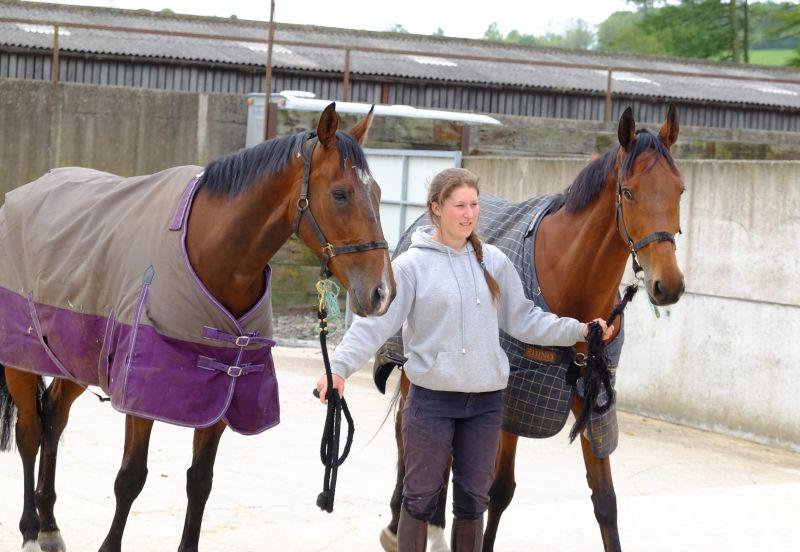