Another great weekend if you happened to be Irish in France. Paris and Auteuil.

Willie Mullins's Benie Des Dieux hosed up in their Champion Hurdle, while Davy Russell won their Grand Steeplechase the equivalent of our Grand National.

We are rattling around the yard now as the top barn is completely empty and half the bottom barn is as well. More horses heading out to grass today. Many of my team have gone on holiday.. Exotic locations?

The Goffs Sales (Doncaster Sales as it is known) start tomorrow. I am heading up there for 3 days. Stores or unbroken 3 year old horses tomorrow and horses in training on Wednesday and Thursday. We are selling a couple. Early Leaner and Alfie Corbitt.

England beat Pakistan 4/0 in the ODI.. Looking good for next weeks start to the World Cup.

After a tiring day, a commuter settled down in his seat and closed his eyes.

As the train rolled out of the station, a woman sitting next to him pulled out her mobile phone.

She started talking in a loud voice: "Hi sweetheart. It's Sue. I'm on the train".

"Yes, I know it's the six thirty and not the four thirty, but I had a long meeting. No, honey, not with that Kevin from the accounting office. It was with the boss. No sweetheart, you're the only one in my life. Yes, I'm sure, cross my heart!"

Fifteen minutes later, she was still talking loudly. When the man sitting next to her had enough, he leaned over and said into the phone, "Sue, hang up the phone and come back to bed."

Sue doesn't use her mobile phone in public any longer. 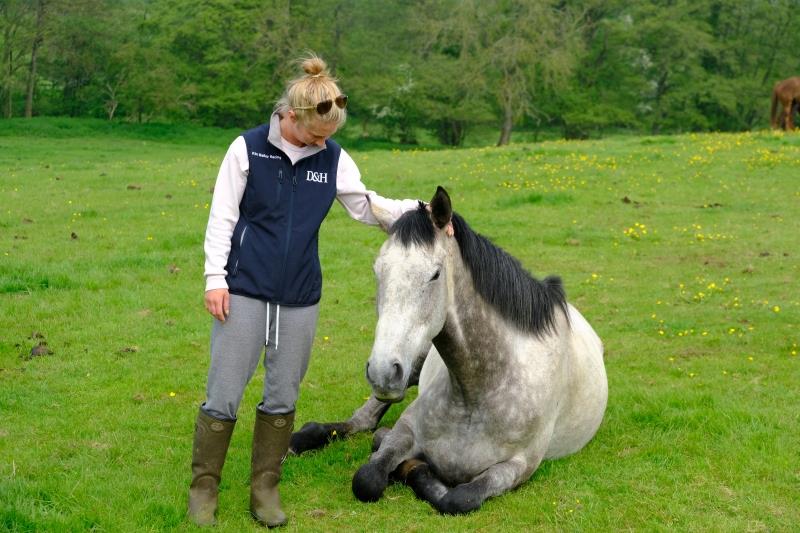 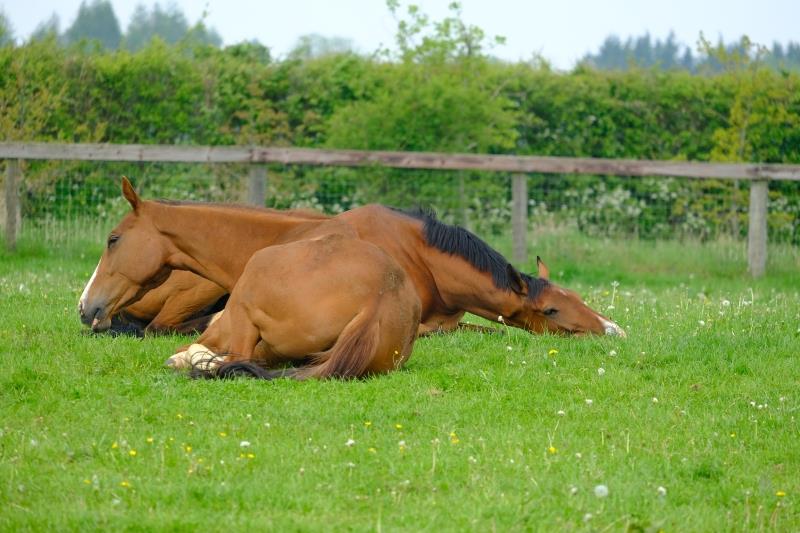 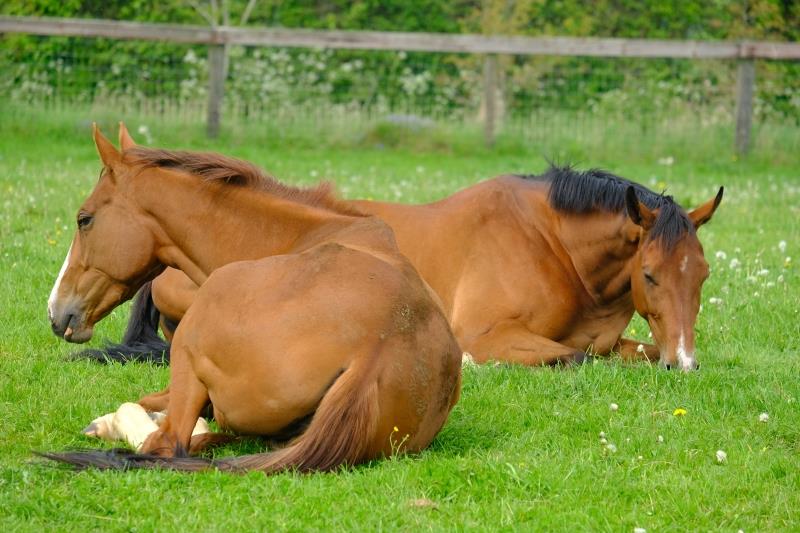 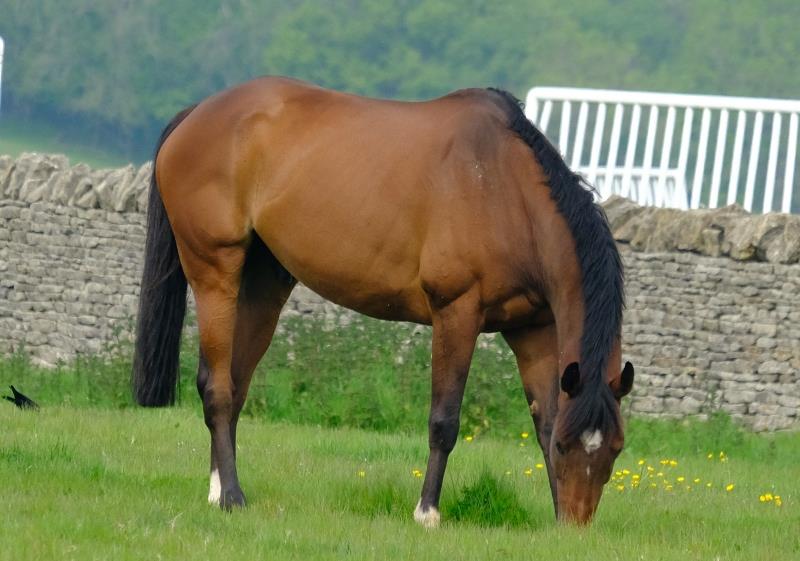 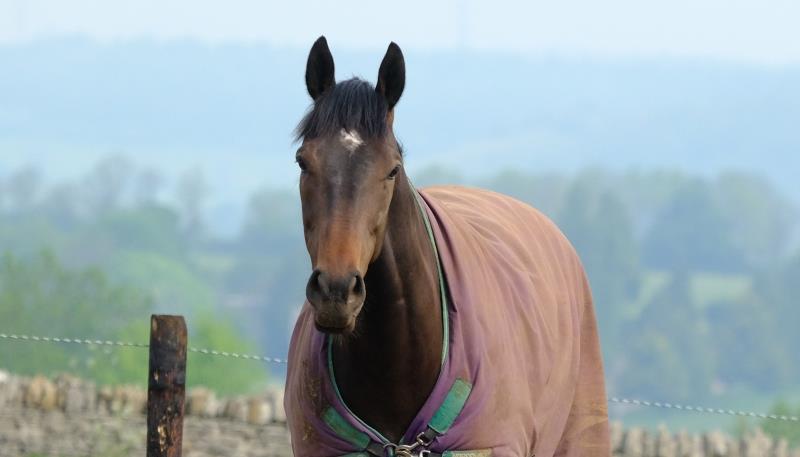