We arrived at Highclere Stud and parked in a field to be bused to the Stud.

Tables outside a barn looking onto the yearling yard. Immaculate.

Harry Herbert in charge, and after a coffee or cooling drink we are asked to stand around a paddock while each horse was brought out and paraded..  the trainers (Nicky Hernderson, Alan King, Dan Skelton, Paul Nicholls, Nigel Twiston-Davies and Philip Hobbs) of each horse were interviewed by Harry on their prospects and thoughts for the coming winter.

Alfie Corbitt and I were first up as we were new to HTR and Alfie starts with the first letter of the alphabet.

After the parade members of HTR were able to see their horses and the new horses in their stables, and then hopefully a few signed up to buy shares.. Alfie Corbitt was being sold at £6950.00 plus Vat a 20% share; over half were sold yesterday.. Lunch followed.. hog roast and wine.. mingling with the guests, we trainers were the last to leave.. A fun day and very well organised..

To London after and Lords.

Having parked my car in an underground car park Archie, I and Paddy Clarkson walked to Lords..  a tap on my shoulder from behind suggested I was walking in the wrong direction or… No it was Nick Luck..Nick too was also heading to Lords; a guest of Great British Racing.

Nick was a buoyant form especially after spending afternoon on a speed awareness course.. yes he was gagging for a drink....

Naughty boy was recognised at the course.. a young man said to him that he normally watched him on RUK a Thursday rather than sit next to him.. fame..

Chatting in the break, Nick was told that the young man loved his racing and had a horse in training with Kim Bailey.. Nick was gobsmacked!.. Not because he had a horse, but it was with me!! He is a member of Imperial Racing and has a share in the promising Ludlow bumper winner Imperial Aura…

John Stanley joined us to watch his team Somerset beat Middlesex.. a packed ground and a fun night..There is no better cricket ground than Lords on a summers evening.

Talking John Stanley .. John and Sue were with us this morning to see their KBRP horses Peeping Tom and Bandon Roc..

Also talking cricket.. The Cheltenham Cricket Festival is on this week and Archie and I head there this evening to watch..Gloucestershire play my birth county team Essex.. My loyalties?

A few more questions that haunt.

Why do they use sterilized needles  for death by lethal injection?

Why doesn't Tarzan have a beard?

Why does Superman stop bullets with his chest, but ducks when you throw a revolver at him?

Why do Kamikaze pilots wear helmets?

If people evolved from apes, why are there still apes?

To finish.. I hope Nick Cook is OK? Hit on the hand last night umpiring. 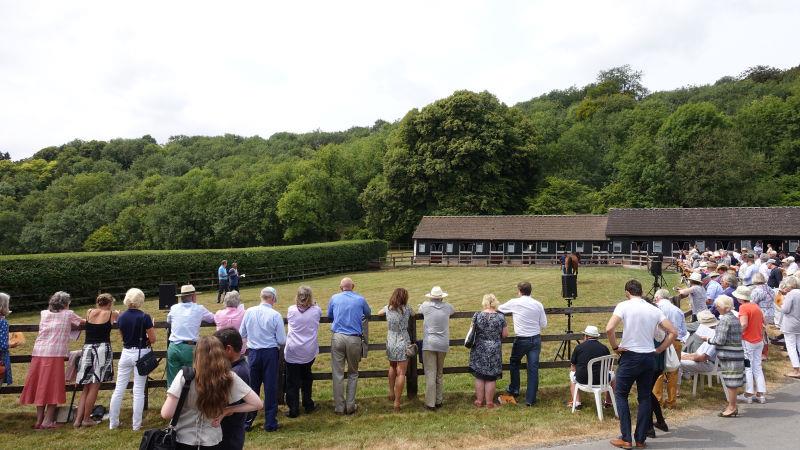 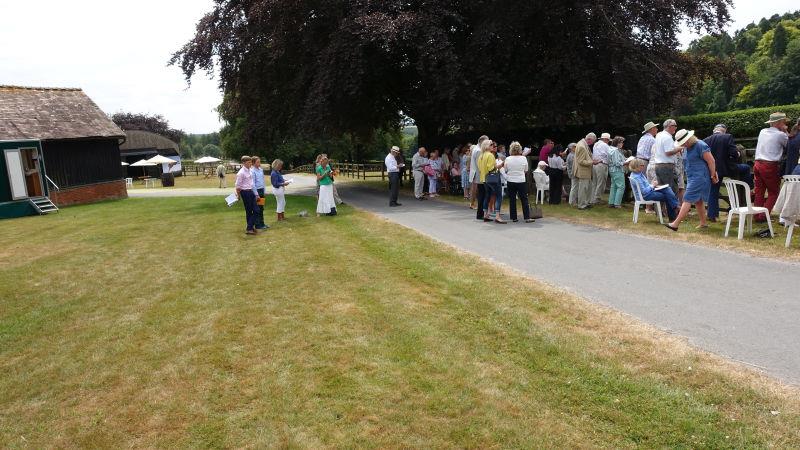 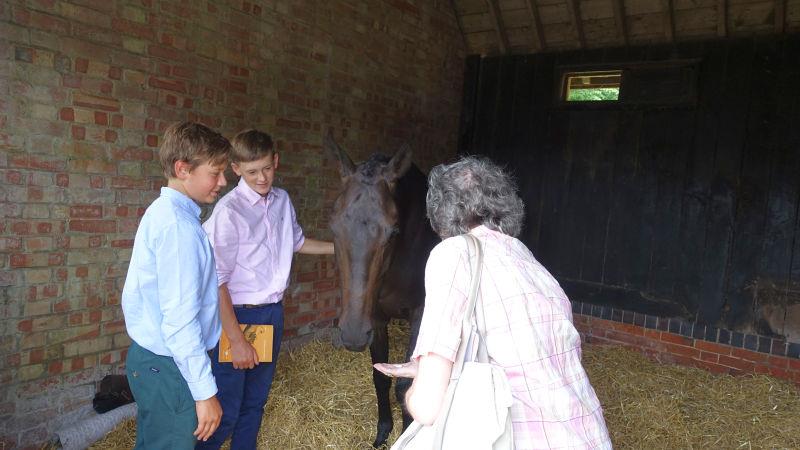 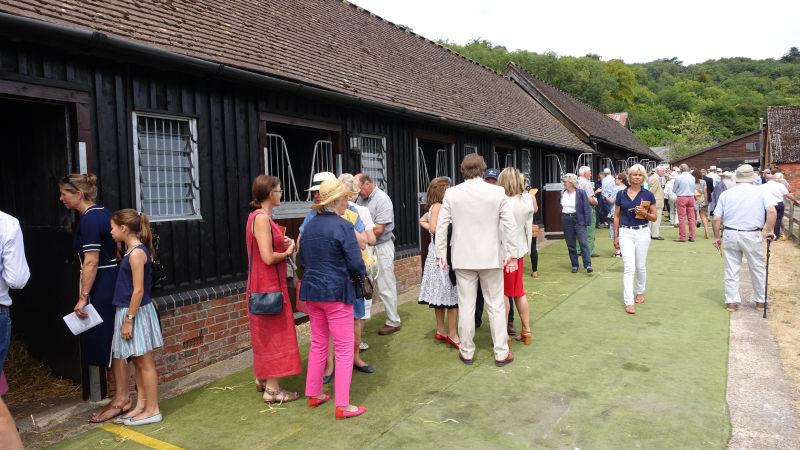 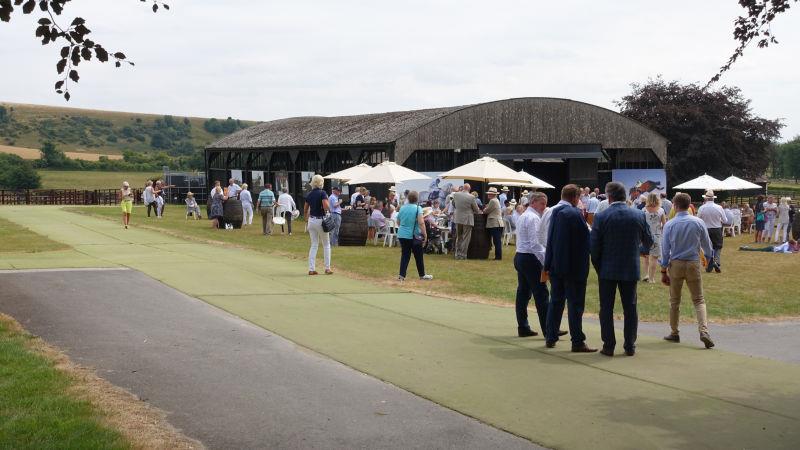 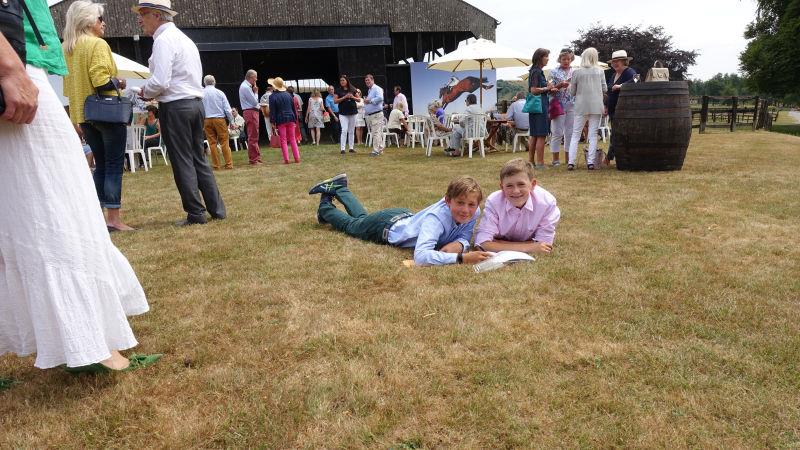 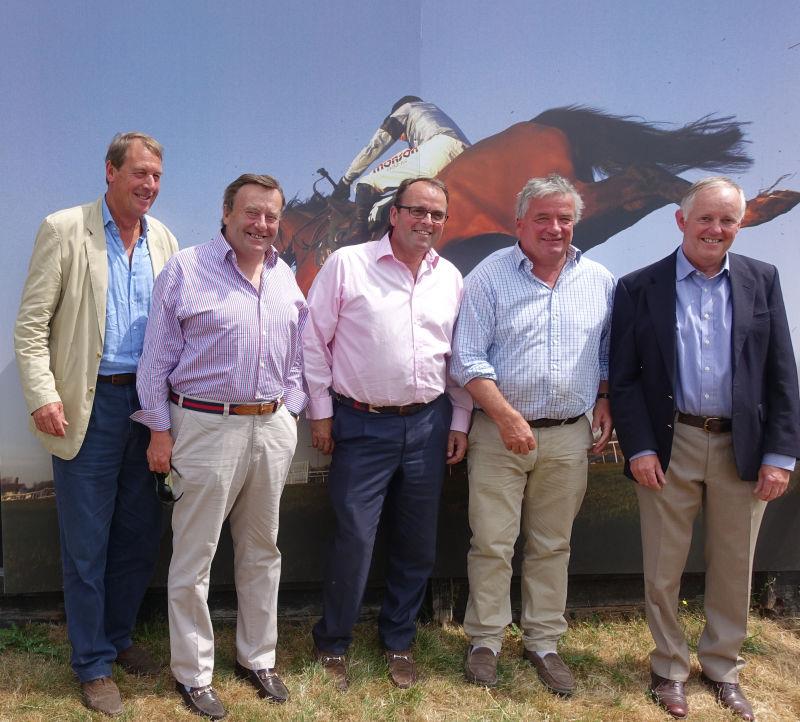 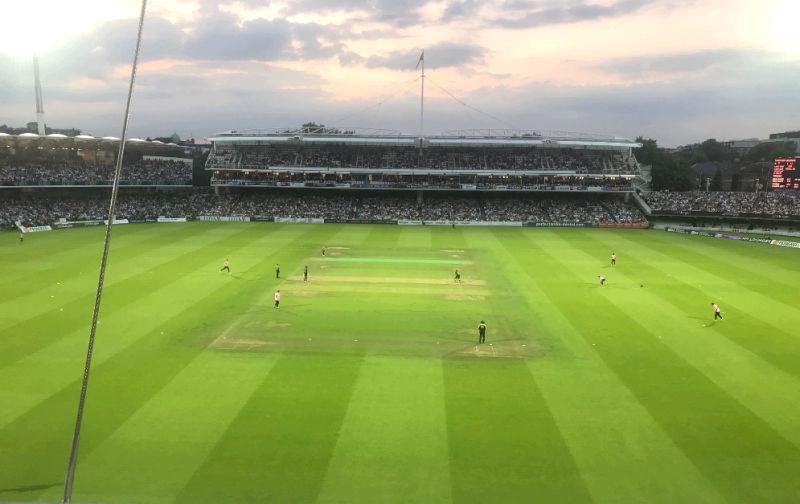 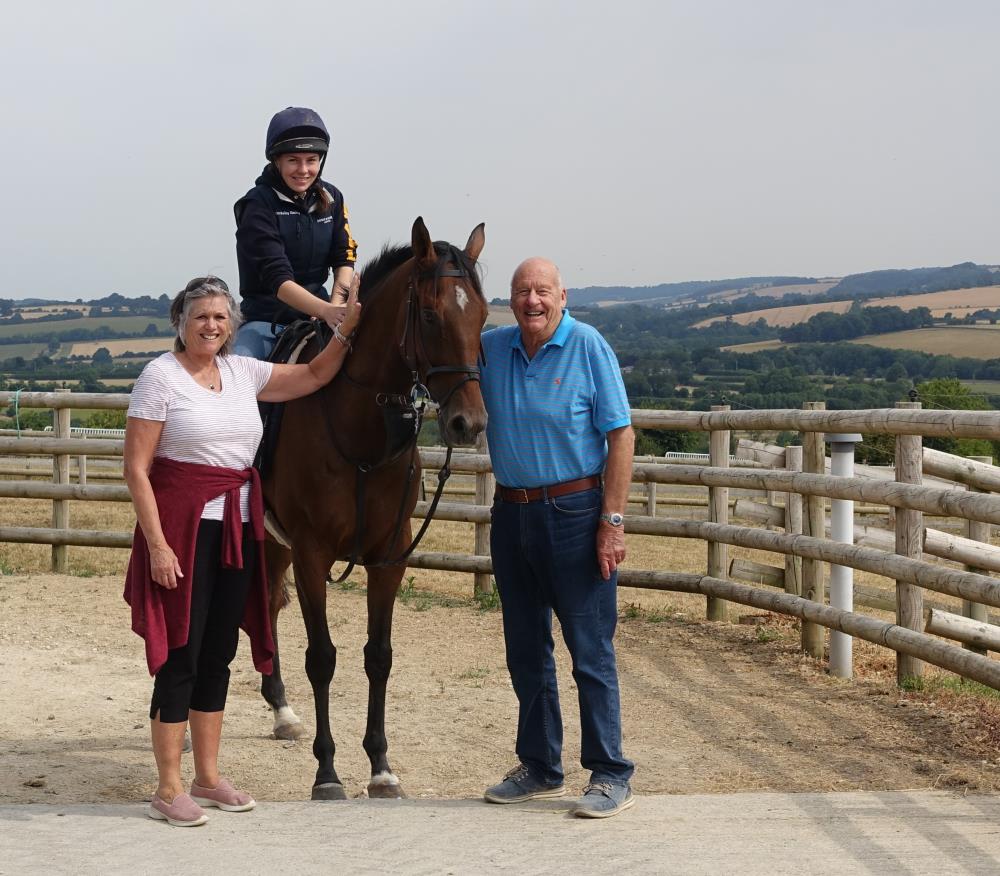