Plus 16 and dry when driving in..It was very warm yesterday and as a result it was a very uncomfortable night..

Peter and I popped over to see Ruth Pitman late yesterday morning.. Such a stunning stud.. Park Wood Stud

Wednesday is our work morning but not this week as Andrews Bowen are tinkering with our all-weather gallop and as a result it is out of action for a few days.

David Bass and Ciaran Gethings were in ..

There was plenty of feedback from Mondays Panorama programme but I was staggered how few people actually watched it who I thought would..

On my travels yesterday I asked everybody who I bumped into for their views and not one person had watched it. I know all in racing probably did, but not sure outside.. I was on Sky sports racing yesterday morning and thank you for the supportive post interview emails..

Great final for the T20 last night...England win with a couple of balls to spare.. Huge crowds enjoying the game

A suitabel shocker for you!

A man walks into a restaurant with a full-grown ostrich behind him.

The waitress asks them for their orders.

The man says, "A hamburger, fries and a coke," and turns to the ostrich, "What's yours?" "I'll have the same," says the ostrich.

A short time later the waitress returns with the order. "That will be £9.40 please."

The man reaches into his pocket and pulls out the exact change for payment.

The next day, the man and the ostrich come again and the man says, "A hamburger, fries and a coke. "The ostrich says, "I'll have the same."

Again the man reaches into his pocket and pays with exact change.

This becomes routine until the two enter again. "The usual?" asks the waitress. "No, this is Friday night, so I will have a steak, baked potato and a salad," says the man. "Same," says the ostrich.

Shortly the waitress brings the order and says, "That will be £32.62."

Once again the man pulls the exact change out of his pocket and places it on the table.

The waitress cannot hold back her curiosity any longer. "Excuse me, sir. How do you manage to always come up with the exact change in your pocket every time?"

"Well," says the man, "several years ago I was cleaning the attic and found an old lamp. When I rubbed it, a Genie appeared and offered me two wishes. My first wish was that if I ever had to pay for anything, I would just put my hand in my pocket and the right amount of money would always be there."

"That's brilliant!" says the waitress. "Most people would ask for a million dollars or something, but you'll always be as rich as you want for as long as you live!"

"That's right…Whether it's a gallon of milk or a Rolls Royce, the exact money is always there," says the man.

The waitress asks, "What's with the ostrich?"

The man sighs, pauses and answers, "My second wish was for a tall chick with a big ass and long legs who agrees with everything I say.." 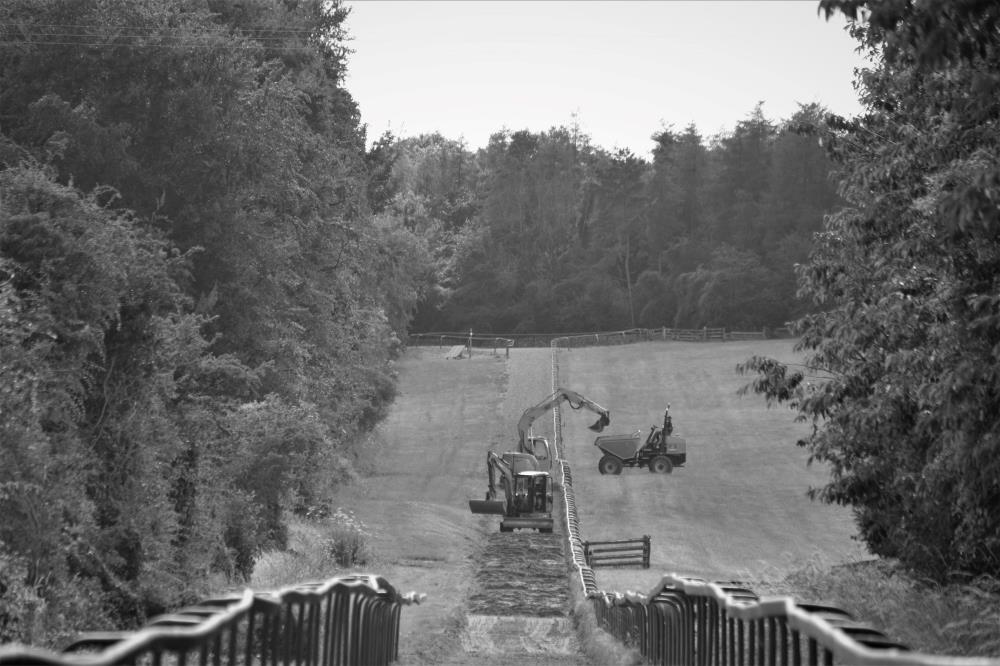 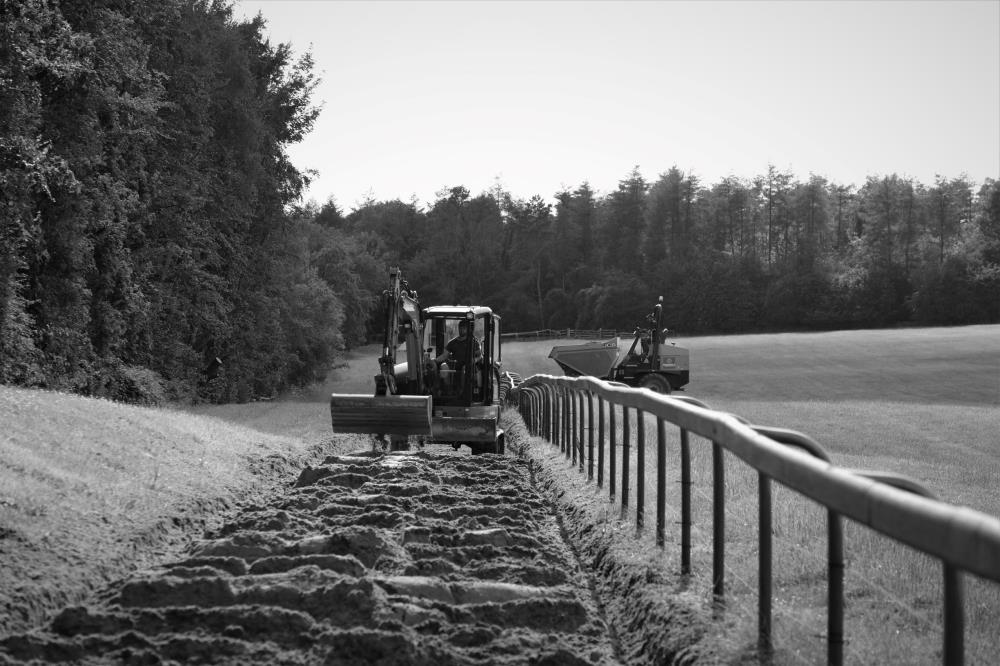 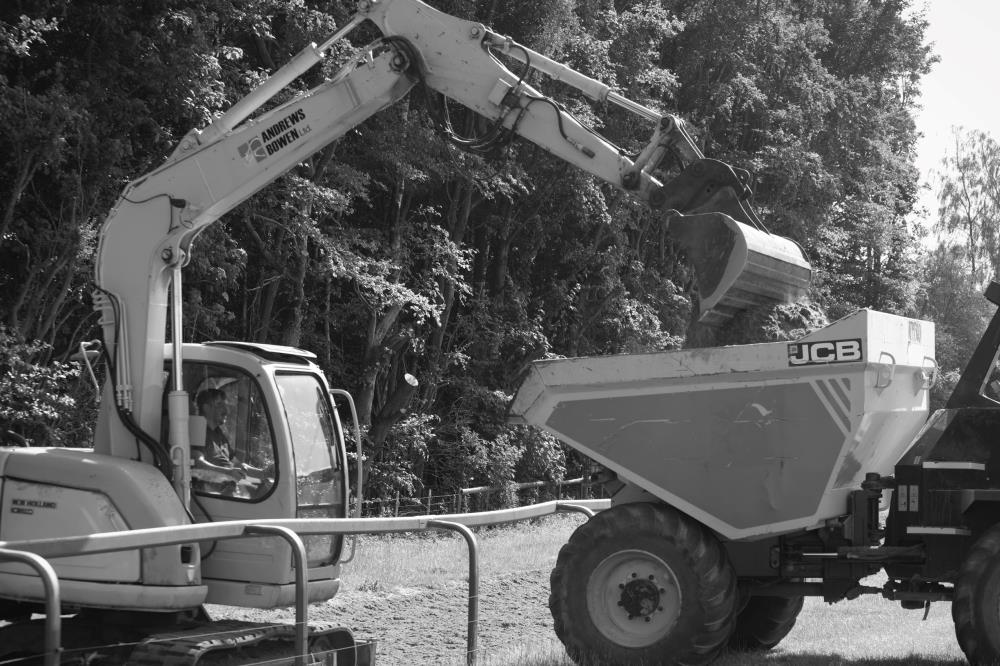 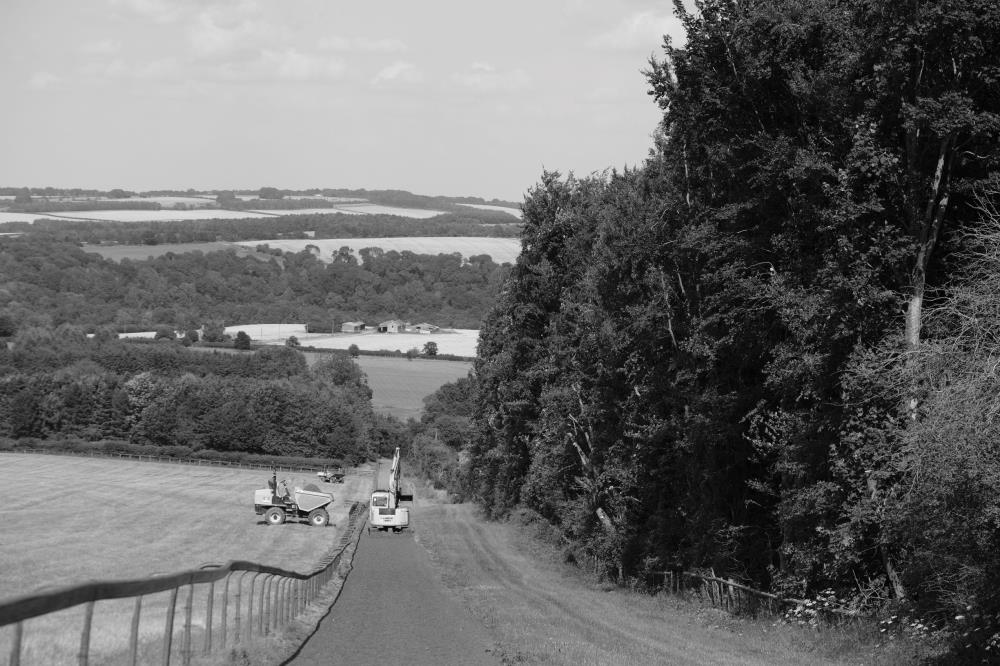 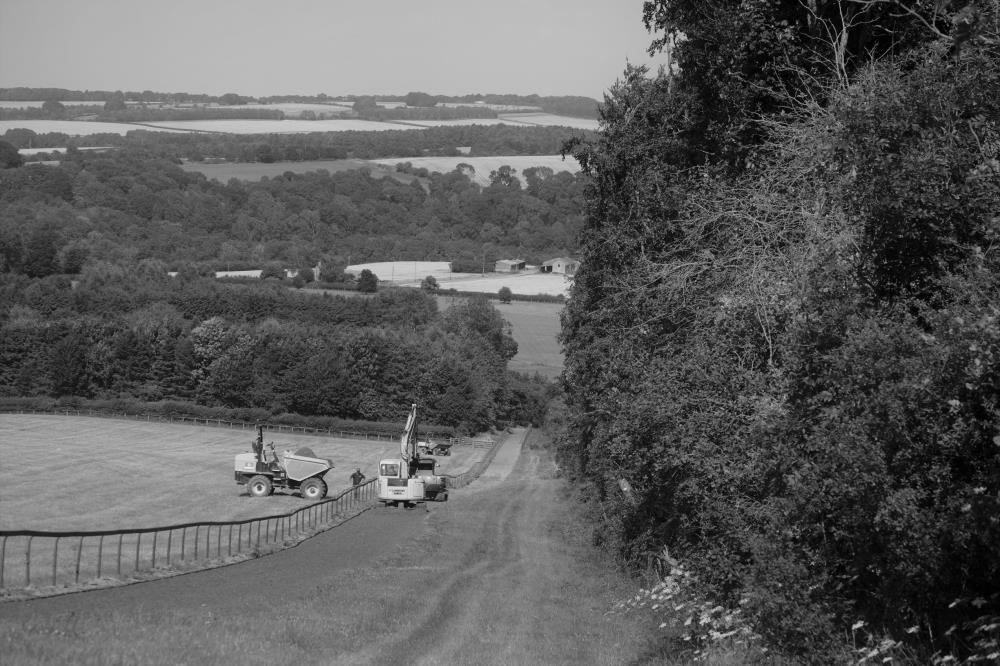 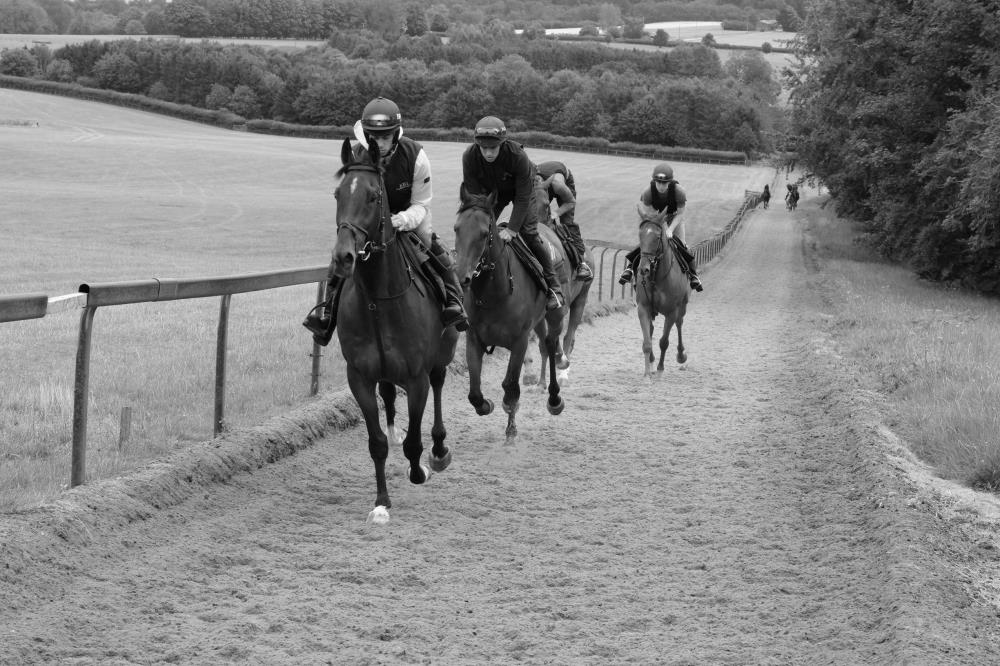 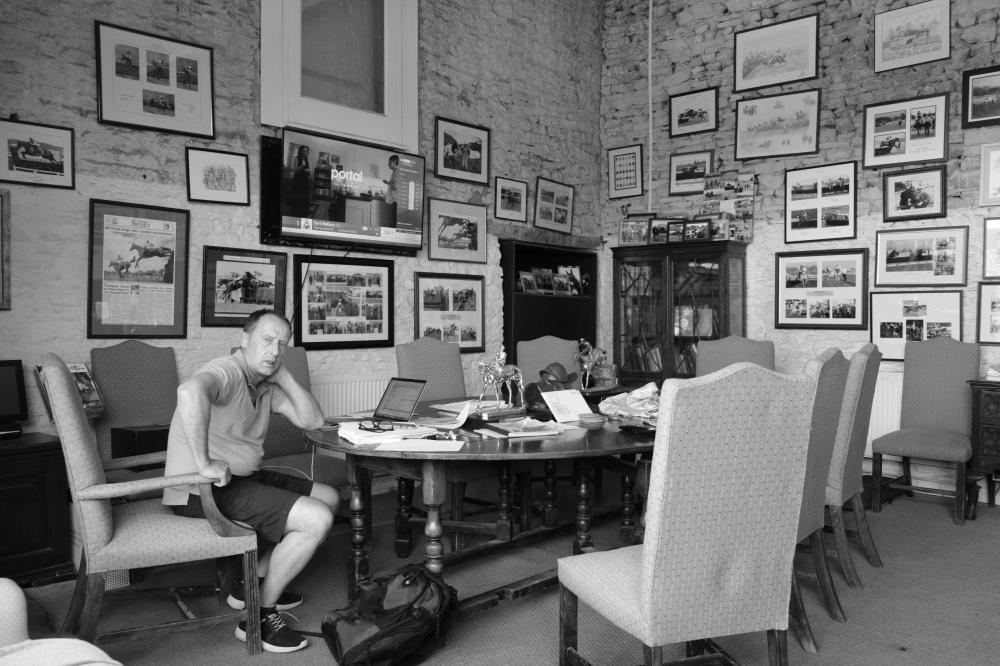 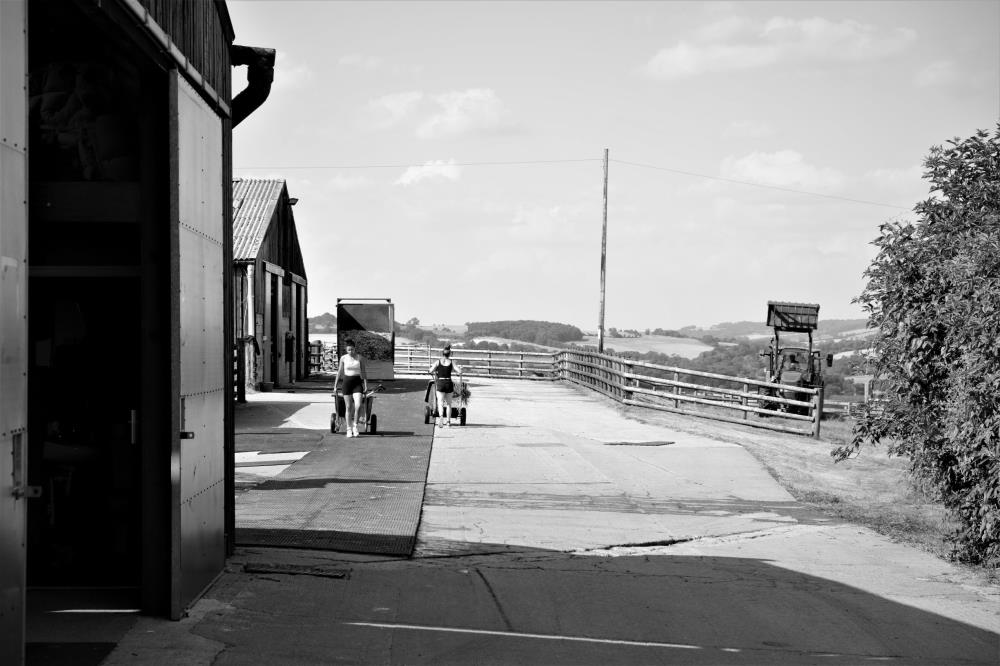 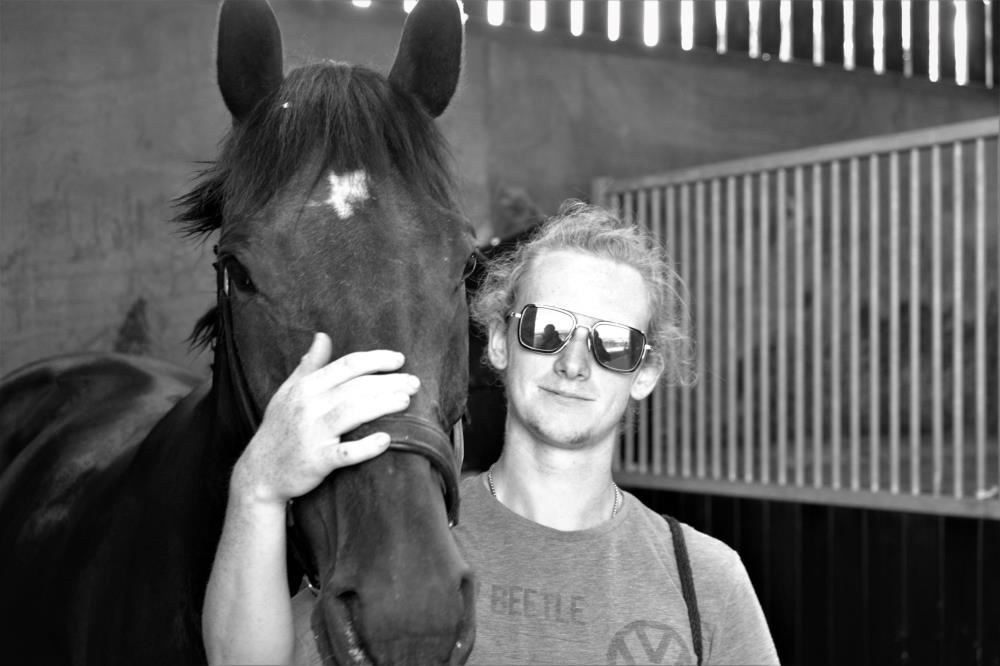 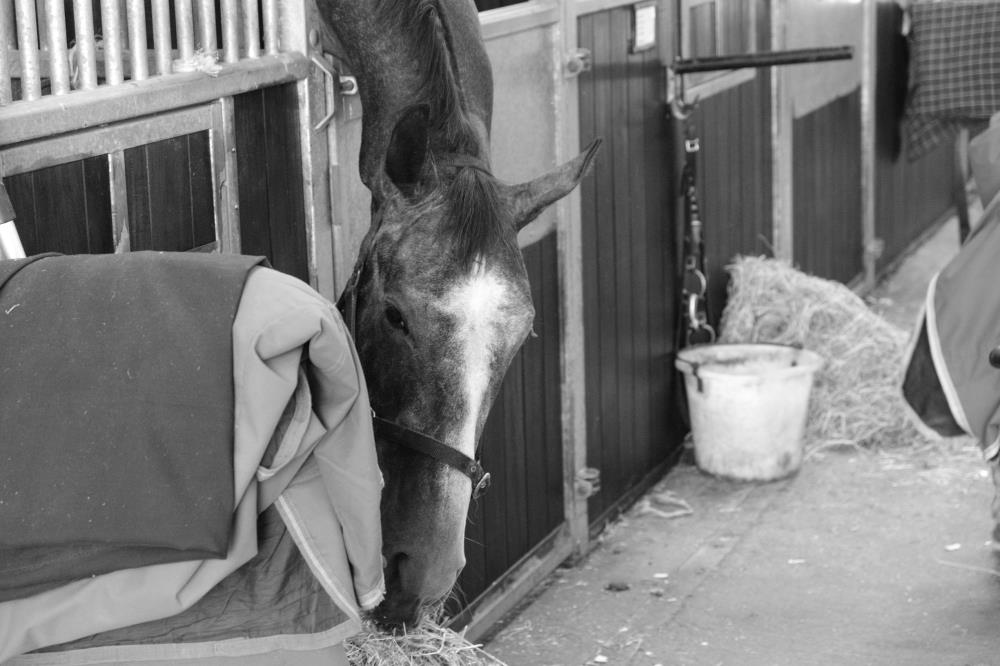 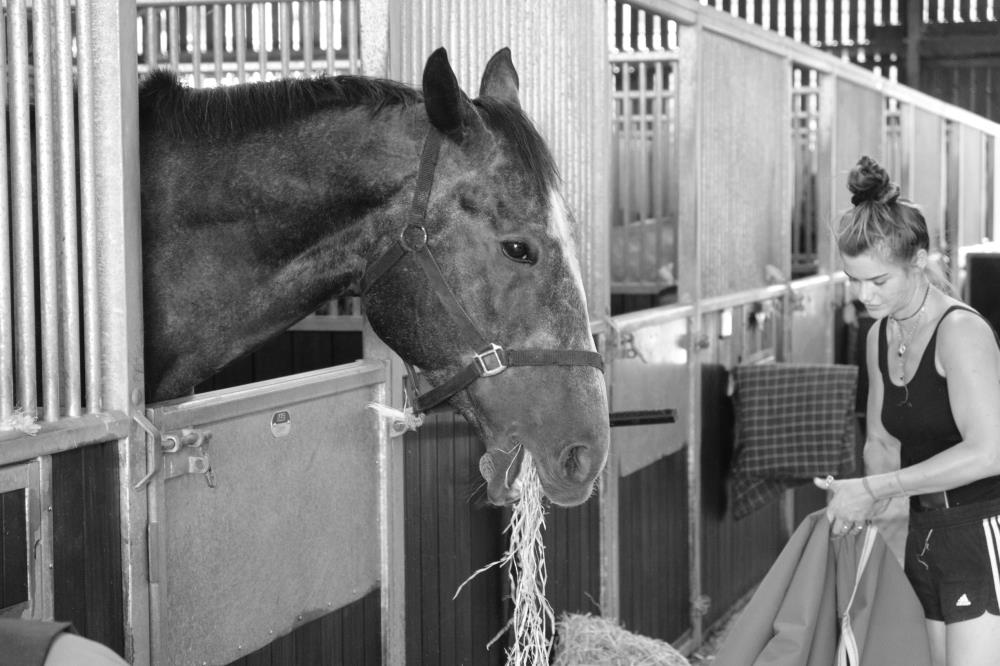 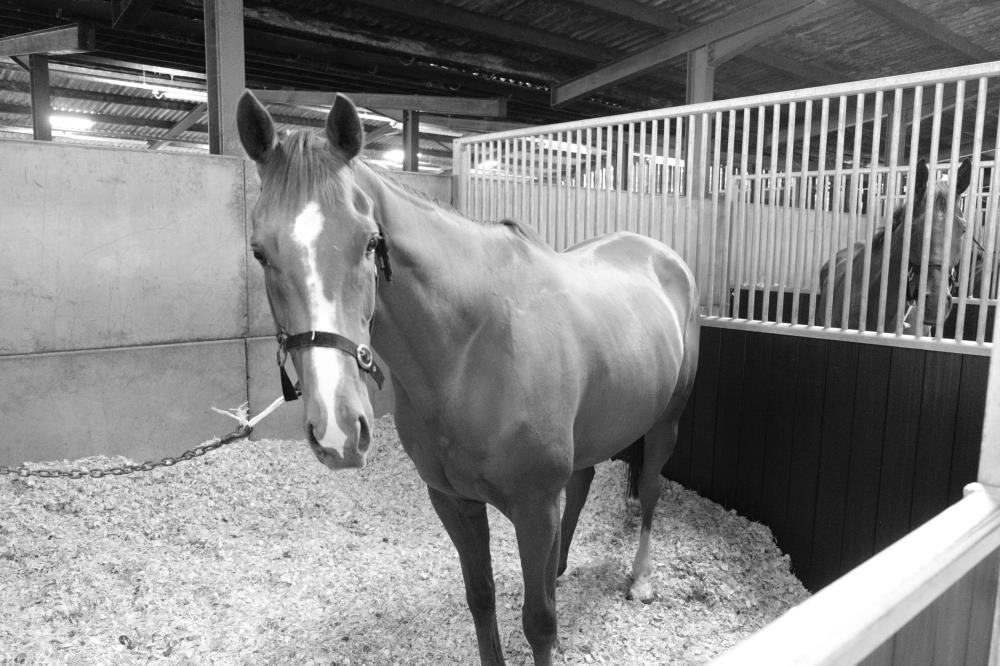 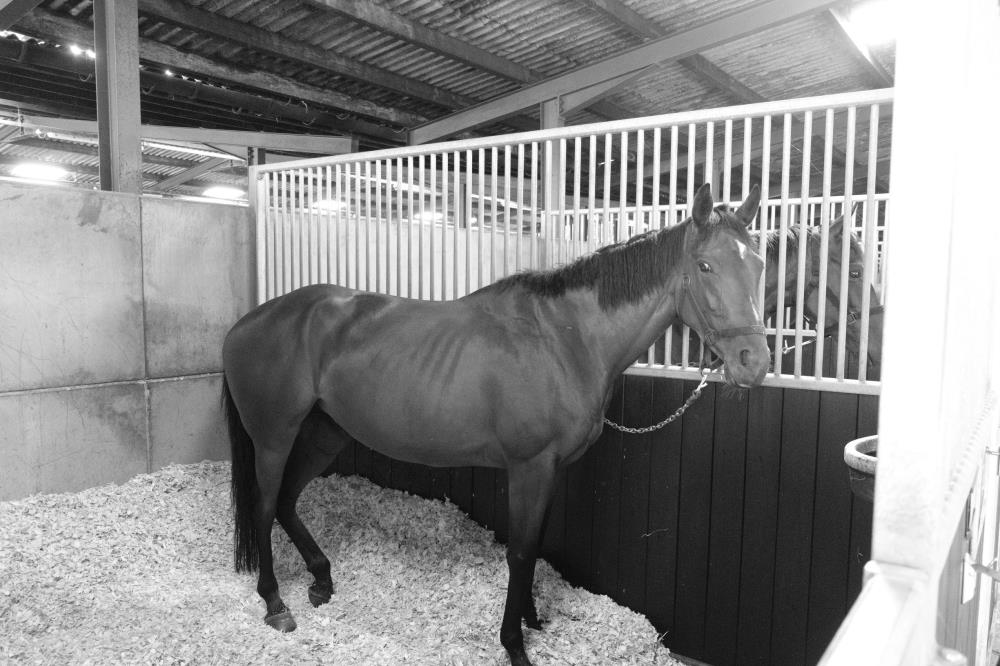 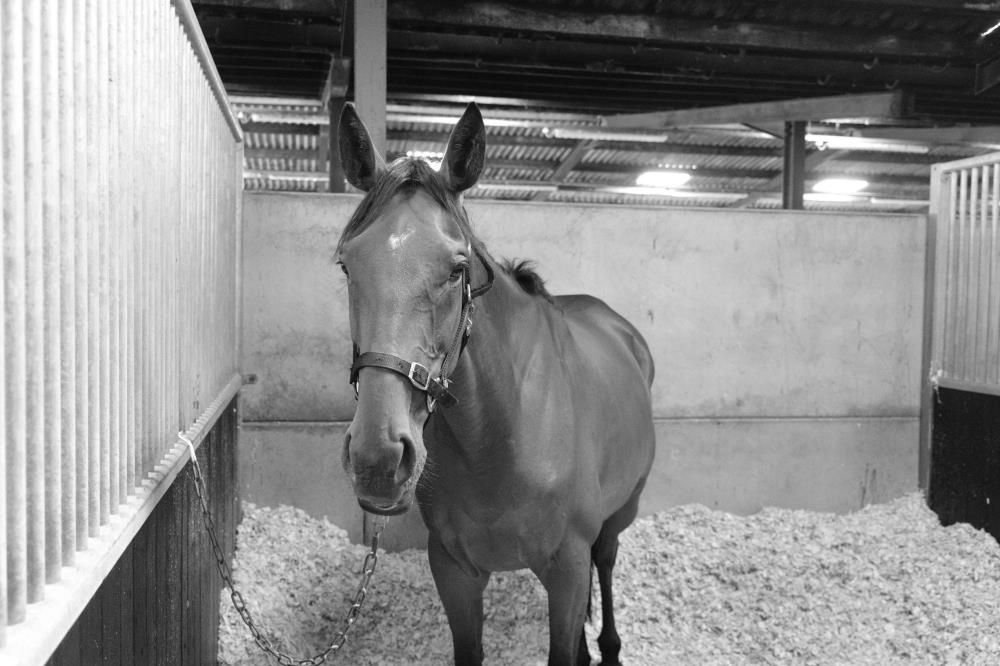