Plus 15 and drizzling when driving in.

We had a great day at York yesterday.

Norman Carter, Richard Chugg and I arrived on the Knavesmire in plenty of time to savour a fabulous days racing.

York racecourse look after owners well and it was similar to Cheltenham and Haydock as far as an owner experience was concerned. Peter Kerr, who was held up in traffic, joined us for lunch..

We started the day with a bottle of Champagne and we finished the day with another. Why? Because Norman Carter was going to enjoy his ownership day with his recently purchased Sunblazer, and Sunblazer did his bit by running a blinder to finish 6th at 66/1 beaten 8 lengths. Yes in the money.. just

What a stunning racecourse York is; great crowds, fabulous weather and happy faces. Sadly the big race was a bit of an anti climax as Gleneagles did not run and then Golden Horn was beaten.. ground was soft enough for him probably, as it was for Sunblazer.

Gleneagles paraded even though he did not run which was probably a relief for Charles Church the famous equine artist who was there to photograph and sketch him… long way from Dorset to find him a non runner!.

All in all we made it home late last night having had a great days racing and Norman who had given both Richard and I a lift, went on home a happy man.

Ian Dimmer of Martins, the famous jeweller and supplier of Cheltenham racecourse's Trophies, was here seond lot this morning to see the horses on the gallops.

Ian excuse was that he was returning engraved silverware from this year Cheltenham Festival winner Darna and was also returning past silverware now engrave i.e. my Gold Cup and Champion Hurdles trophies which just said 'trainer and the year'.. I have added the horses names to both..

Sue Tagg and Mel Pyman were here third lot to see their KBRP horse Savant Bleu canter while John and Penny Perris was here with Victor and Nicky Lay to see  Penny's horses The Scarlett Woman, Queer Times and Widow On The Run canter.

The last Ashes Test start today at The Oval and although we have already won it is going to be a great test.. Come on England put their noses in it!!!

While we watch them we run West End at Stratford.. For my thoughts on his and Tom Bellamy’s chances please click here.

What do you call an Aussie with a bottle of Champagne? A waiter.

What do you call a world-class Australian cricketer? Retired.

What do you call an Australian who can hold a catch? A fisherman.

Why can no-one drink wine in Australia at the moment? They haven't got any openers .

What is the difference between Cinderella and the Aussies? Cinderella knew when to leave the ball.

What does an Australian batsman who is playing in The Ashes have in common with Michael Jackson? They both wore gloves for no apparent reason.

Who spends the most time on the crease of anyone on the Australian cricket team? The woman who irons their cricket whites.

What's the height of optimism? An Aussie batsman putting on sunscreen.

What do you call a cricket field full of Australians? A vacant lot.

What's the difference between an Aussie batsman and a Formula 1 car? Nothing! If you blink you'll miss them both

Archie’s pony Polo sadly had to be put down a couple of days ago.

Polo was suffering from a bad breathing problem and the high pollen count this summer had made it almost impossible for him to breath. His lungs were in a bad way and after trying every sort of ventilator and breathing apparatus we came to that awful decision.

Poor Archie was distraught, as we all were; he was a special pony. 19 years old he had given many children some wonderful moments in his and their life. Polo will be much missed.

Touchingly that Chloe and Tyler, who both looked after Polo whenever we were away, gave Clare and Archie a bunch of flowers and some chocolates as a form of condolence....Very kind and they hugely appreciated the gesture. 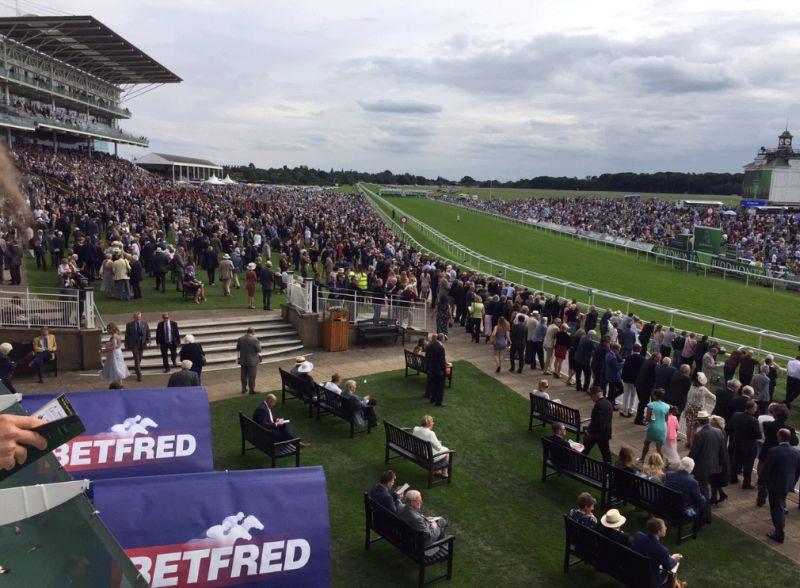 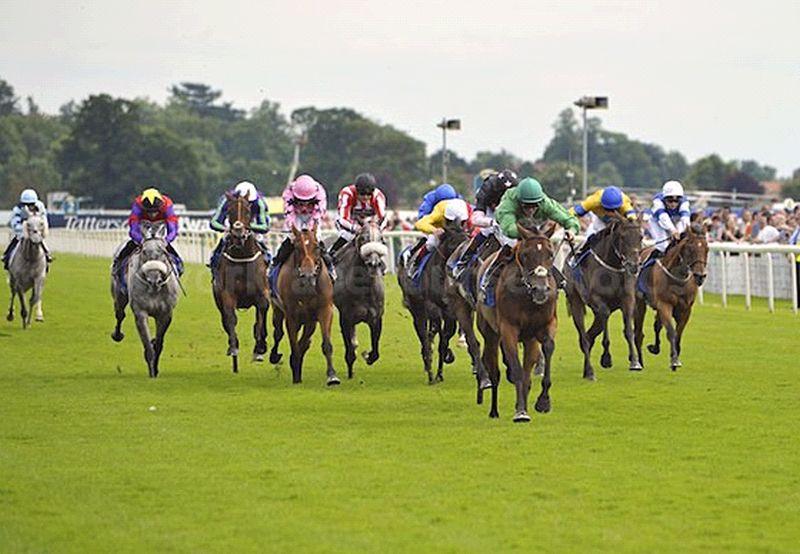 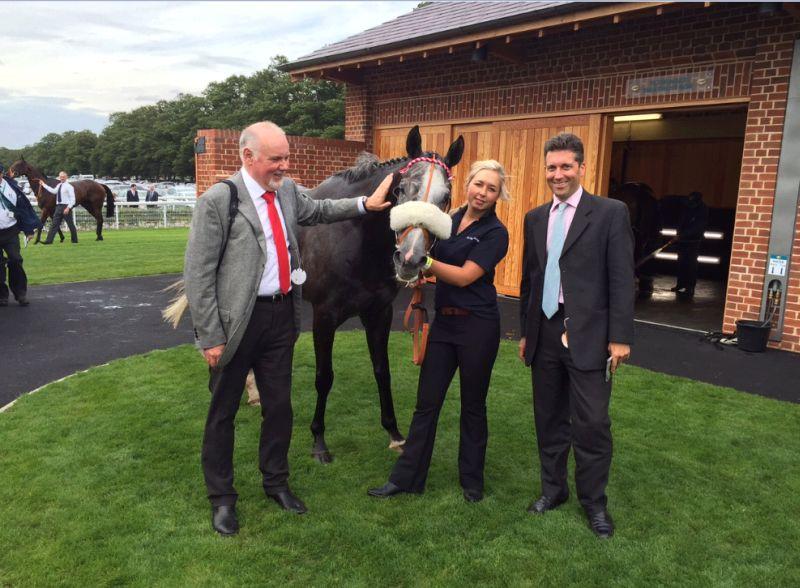 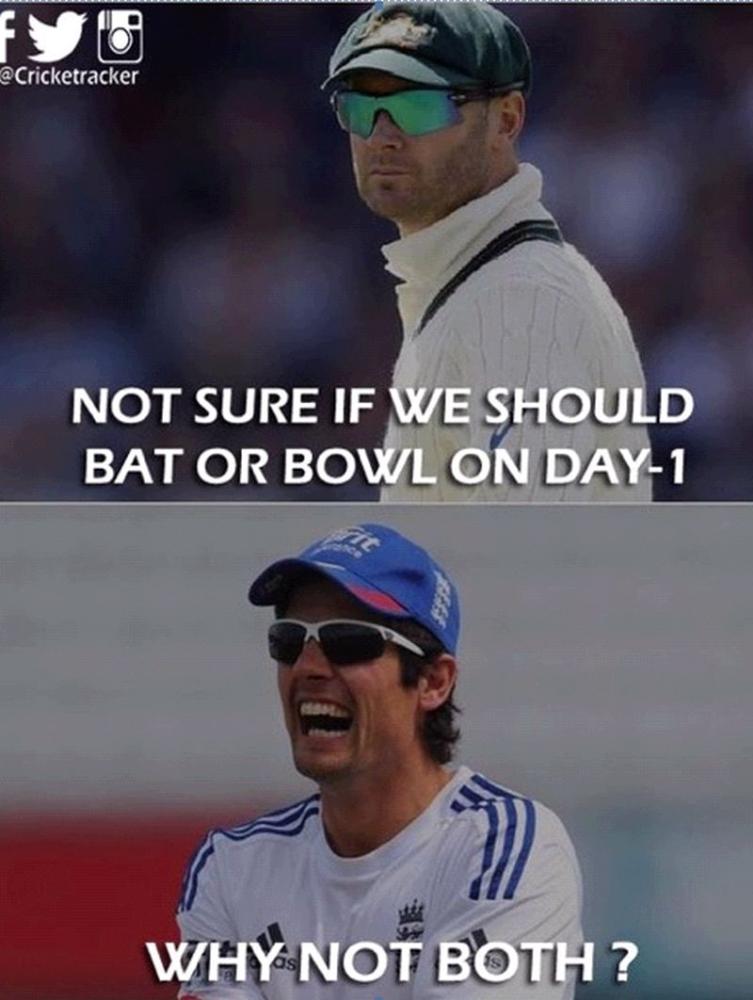 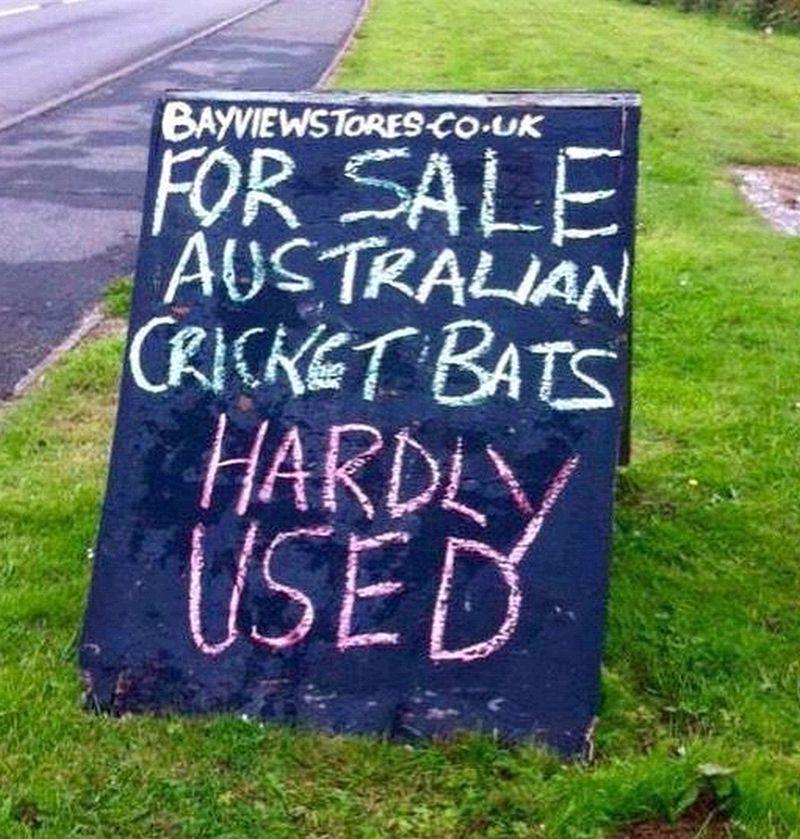 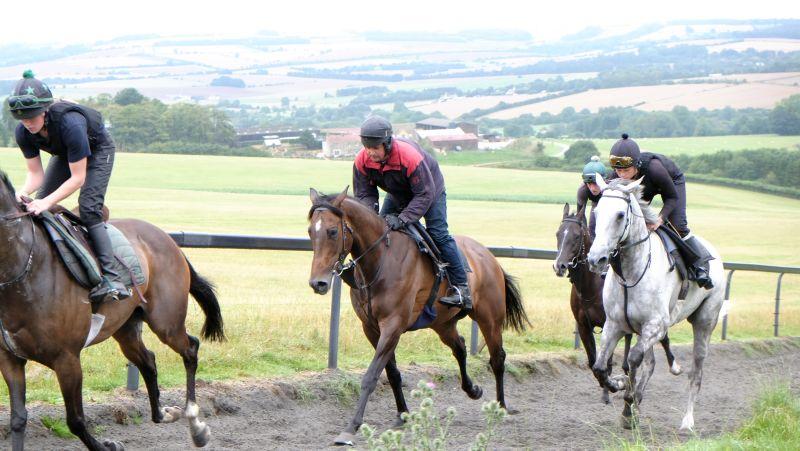 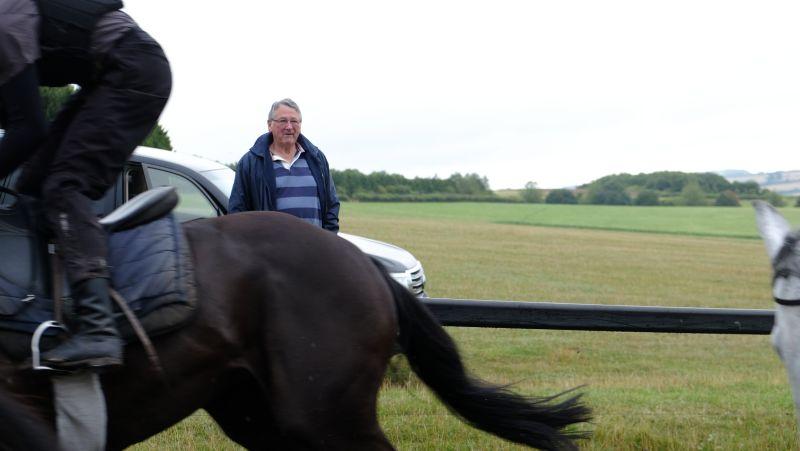 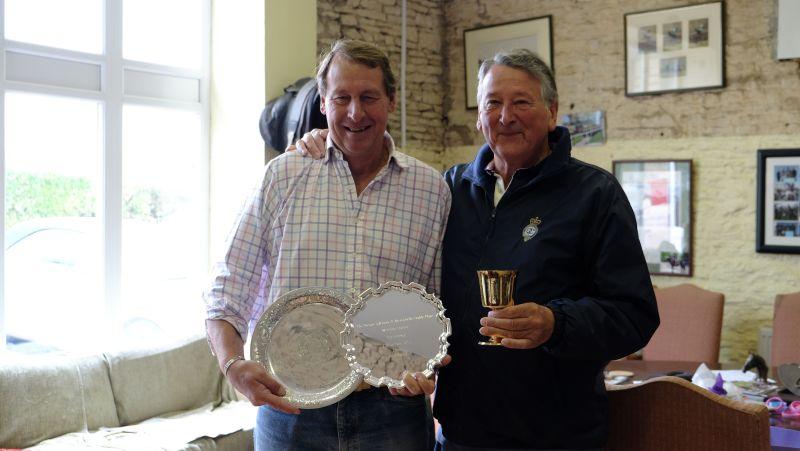 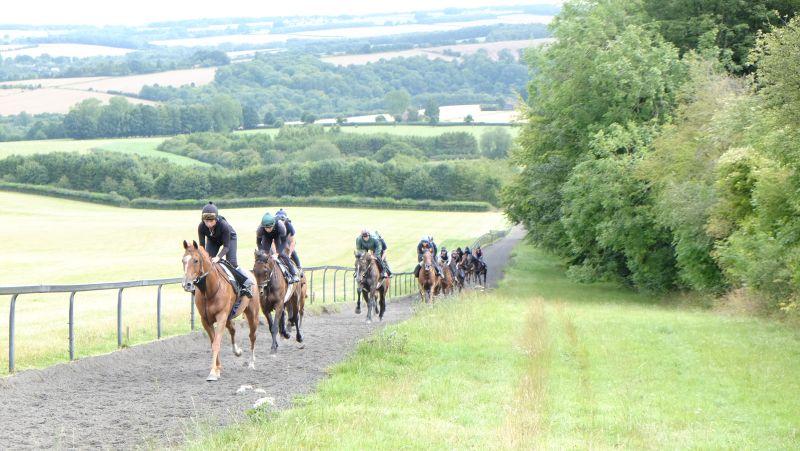 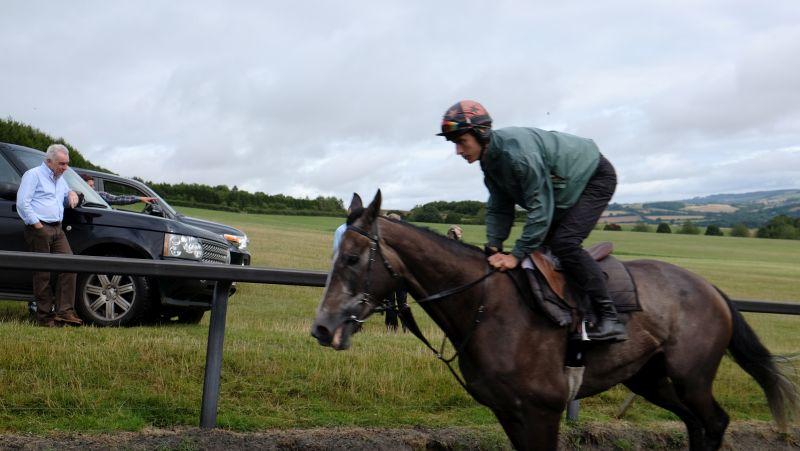 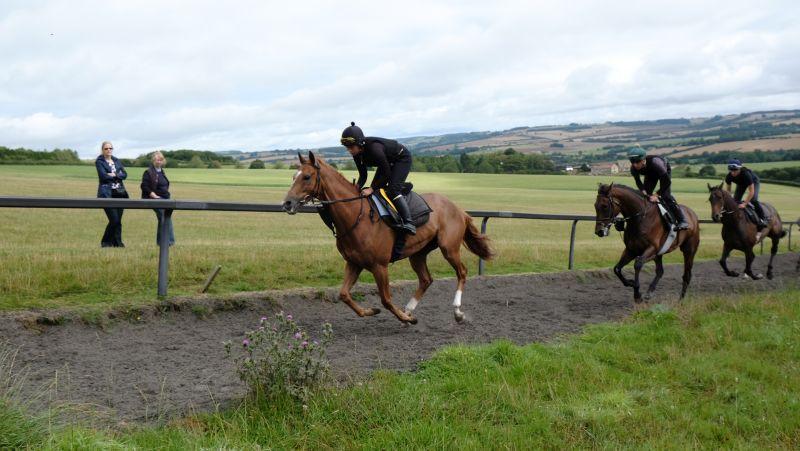