Plus 13 windy and drizzling when driving in.

David Bass was in for a couple of lots this morning; he heads South later to ride at Newton Abbot.

Harry Bailey after getting so much stick from Ed Cookson for not riding out yesterday managed to find some gear so that he could this morning. Archie was not going to allow that to happen without him too.

Great to have Harry down for 48 hours. He and I went fishing last night on the Wye, although it was blank trip it was quality time.

Martyn and Elaine Booth were over third lot to see their stunning horse Mr Brinkley.

The Cotswold Film Company who did such a wonderful job on our staff video last year where here this morning to film a season preview. Louis Gill and Peter Moore just love their racing

The Ebor today at York and we had hoped for a runner.. We in fact had two entries and both were balloted out.. we guessed they would. We do have a runner at Newton Abbot where Mat goes to saddle Patsys Castle. For my thoughts please click here.

The Rio Olympics are coming to an end and what a great one it has been for Team GB.

More medals yesterday but how could you possibly forget Nick Skelton’s face on the podium.Gold for Nick Skelton. 58 years young and counting. Tears of joy all round.

The Ladies hockey last night was as good a watching as the tennis; Gold for them too. Usain Bolt cracked it big time.

Understanding Engineers.. The last one.

Two engineers were standing at the base of a flagpole, looking at its top.

A woman walked by and asked what they were doing.

"We're supposed to find the height of this flagpole," said Sven, "but we don't have a ladder."

The woman took a wrench from her purse, loosened a couple of bolts, and laid the pole down on the ground. Then she took a tape measure from her pocketbook, took a measurement, announced, "Twenty one feet, six inches," and walked away.

One engineer shook his head and laughed, "A lot of good that does us. We ask for the height and she gives us the length!"

Both engineers have since quit their engineering jobs and are currently serving as elected members of Parliament.

The four young girls who visited Thorndale last week with Susie Dibben have written and made wonderful cards to say thank you.. Appreciated.. 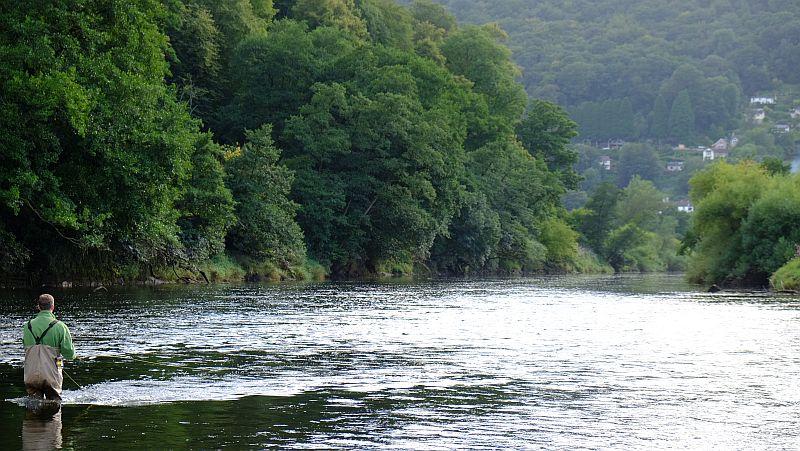 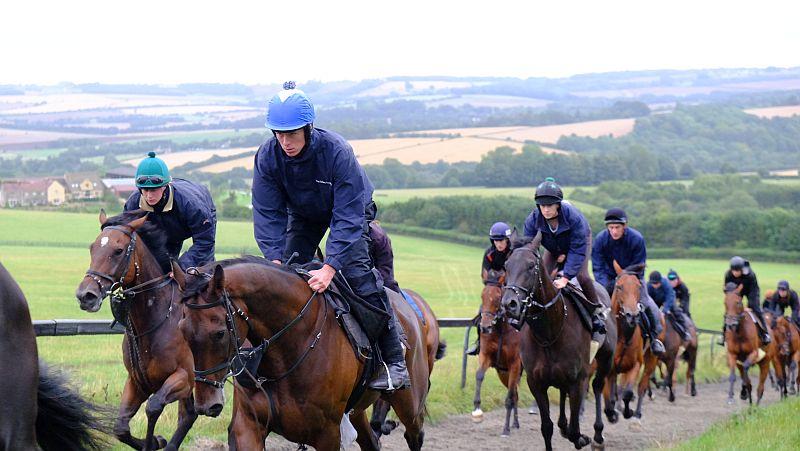 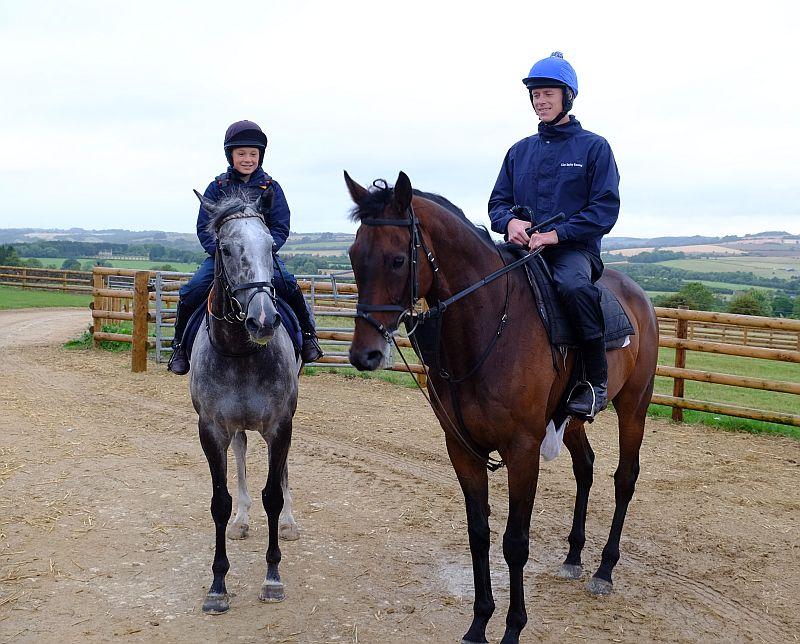 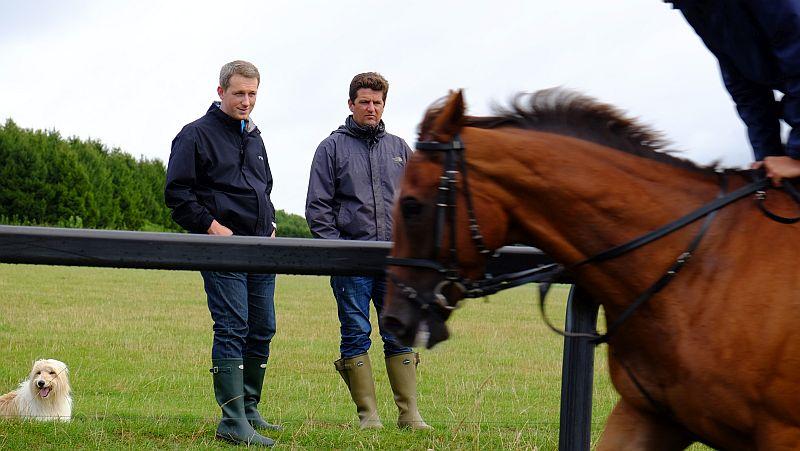 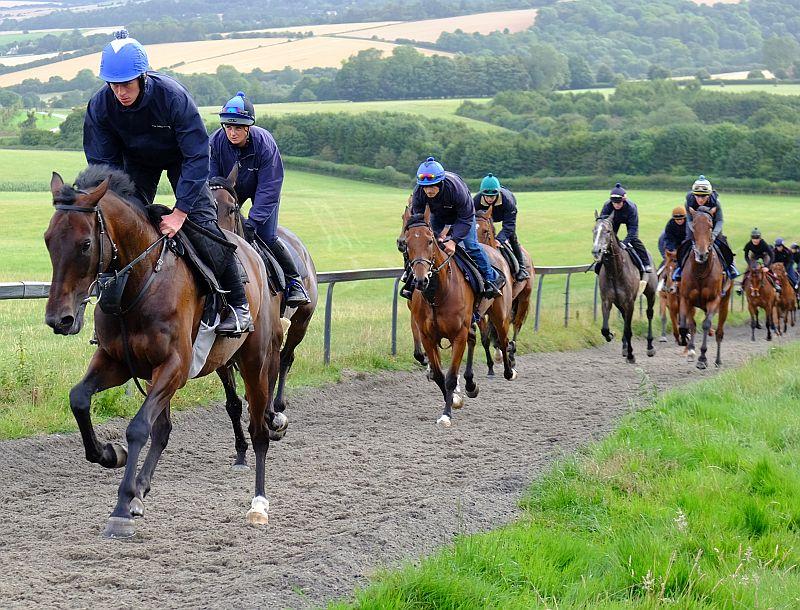 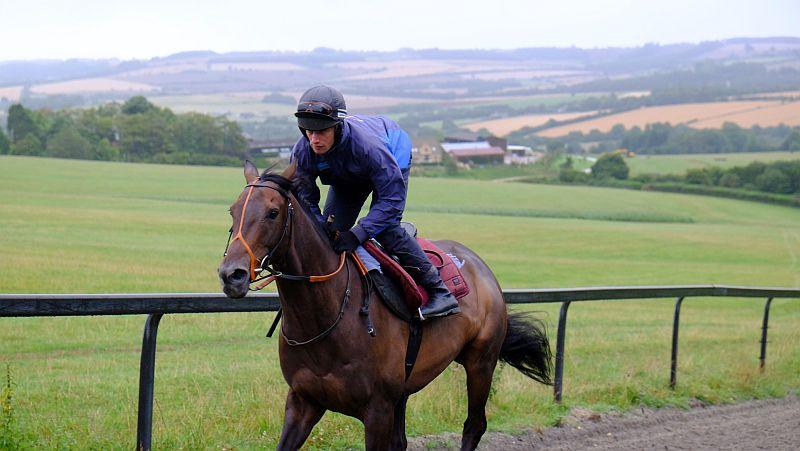 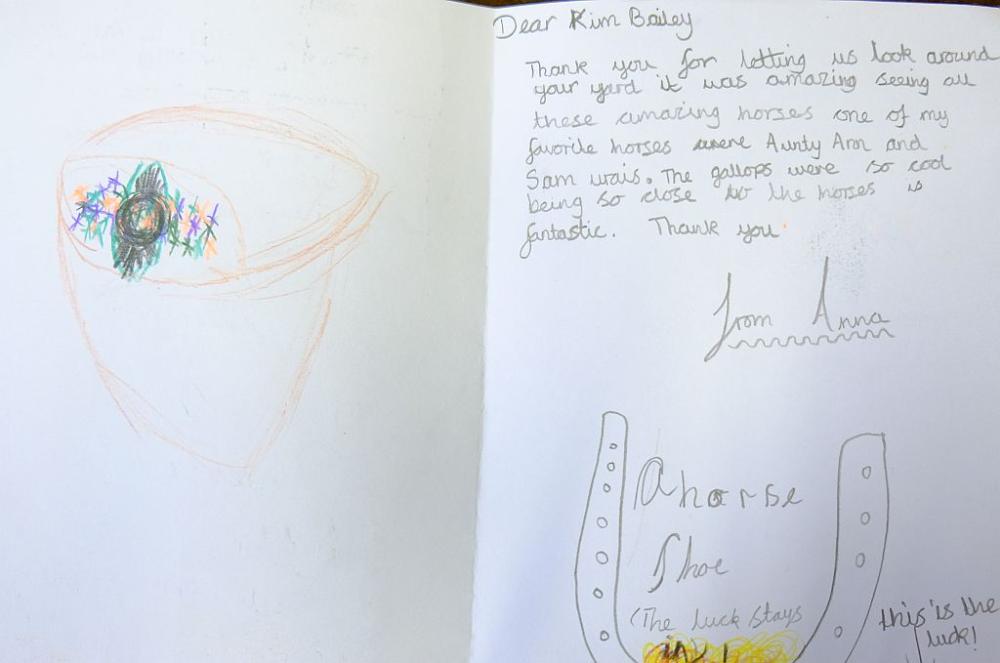 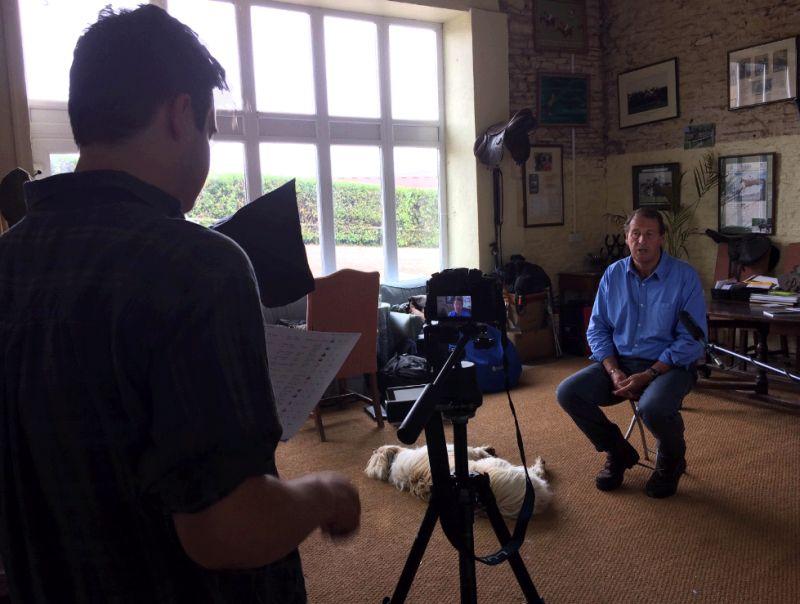 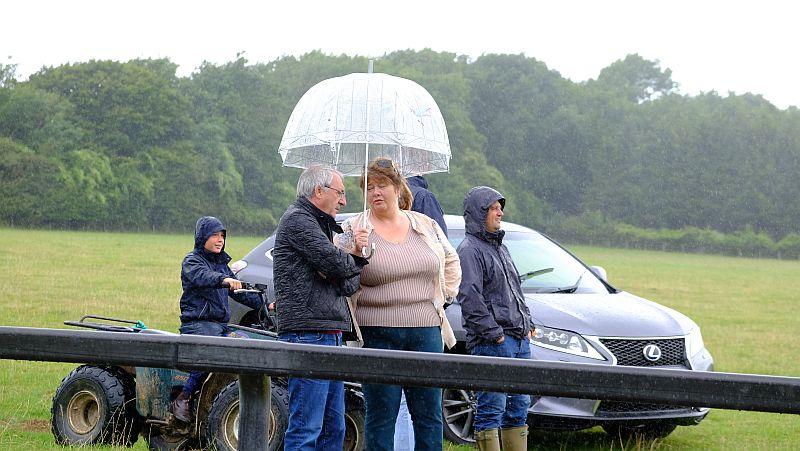 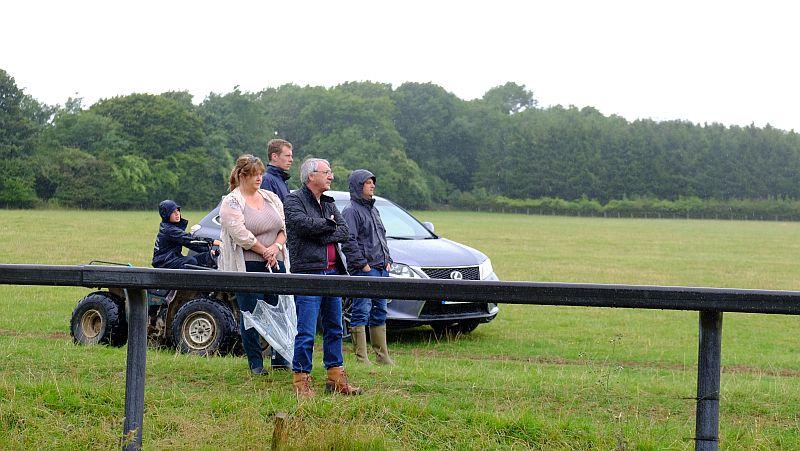 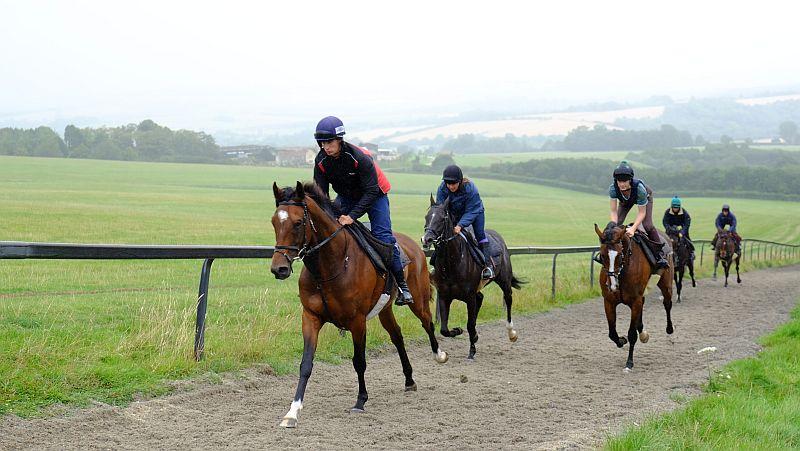 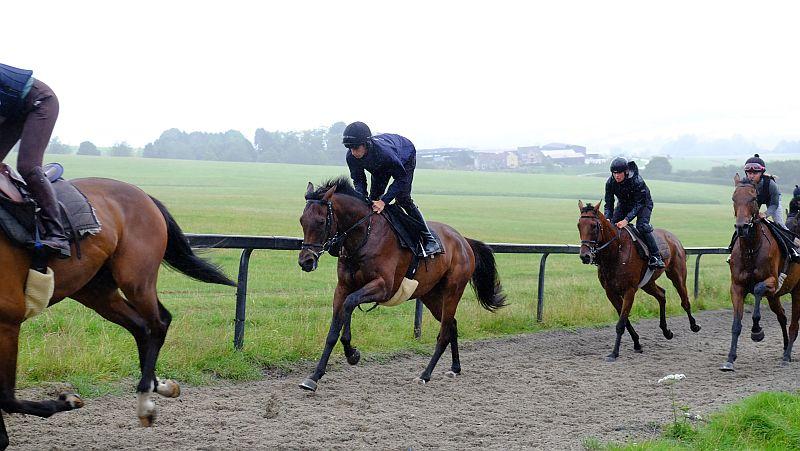