9000 people at Southwell celebrated Royal Supremo’s win.. Not sure that is the case, but a few of the 9000 who were there yesterday celebrating Ladies day might have noticed that The Supreme’s were celebrating their winner.

RS won by a good 15 lengths having jumped well all the way. He so deserved this win, as did his owners who have been patient with him, as it all started on the wrong foot when he broke a blood vessel at Kempton on his first start for them.

Quite a few of his happy owners, led by Peter Kerr were there yesterday..

The Supreme’s are Richard Fabian, John and Veronica Full, Ken Gray, Liz Humphries,  Alan and Sally James, Lee Oliver, Suzanne Proctor, Tim Richardson, Duncan Sinclair, Sue Taylor, Chris Trigg, Brian White, Colin Wigmore and Simon Williams.. Some were having their first winner, while John and Veronica Full were celebrating their 13th .. all since coming here for a morning on the gallops and breakfast bought through CD tours!

Southwell don't normally award best turned out prizes. They did yesterday and Leigh Pollard won with both of our runners..

Aliandy, Gallery Exhibition, New Tide, Hula Baloo, Winter Glory, and a couple of the youngsters by Fame and Glory and Schiaparelli all came back into training this morning.. Holidays over for them

The Test match is not going well. Mat saw plenty of action yesterday.. At least I assume he did? Mat found Steve Winter and Paul Monger in the same row of seats..

I don’t feel that Ben Stokes should have played.. I believe we have the wrong attitude in sport as surely Ben Stokes did not help cricket’s image by his court case last week.. he should have been given a period of 'grace' to reflect on his disgrace, rather than 'oh that’s over now so you can play for your country'.

Stokes should be setting an example to others to be allowed to play for his country.

I was pleased to see that the crowd took the same view..Sadly it is not just cricket.. Rugby is no better..England and Gloucester’s star player Danny Cipriani is in a similar situation.. It does not do either of their sports image any good.

On a footnote to thyat..Archie's sporting and cricketing hero is Ben Stokes.. no nightclubs for him... yet!

We have one runner today at Bangor. Net Work Rouge heads there this evening and for my thoughts please click here.

One buzz word in today's business world is MARKETING.

However, people often ask for a simple explanation of "Marketing." Well, here it is:

You're a woman and you see a handsome guy at a party. You go up to him and say, "I'm fantastic in bed."

Another..You're at a party with a bunch of friends and see a handsome guy.

One of your friends goes up to him and, pointing at you, says, "She's fantastic in bed." 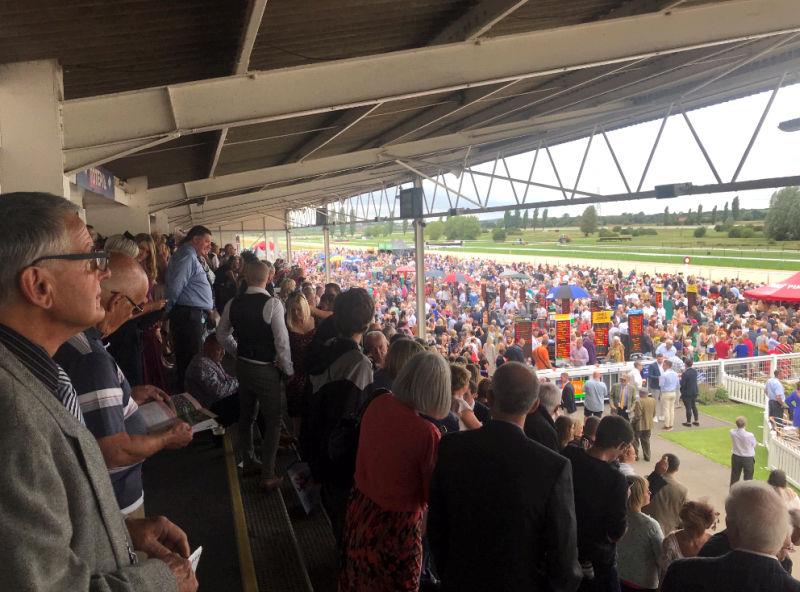 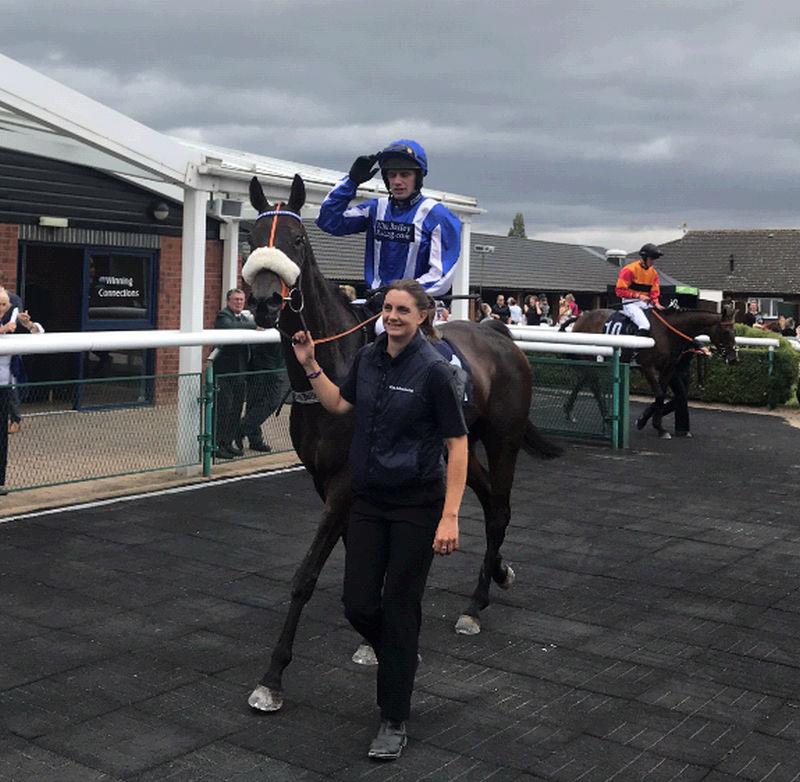 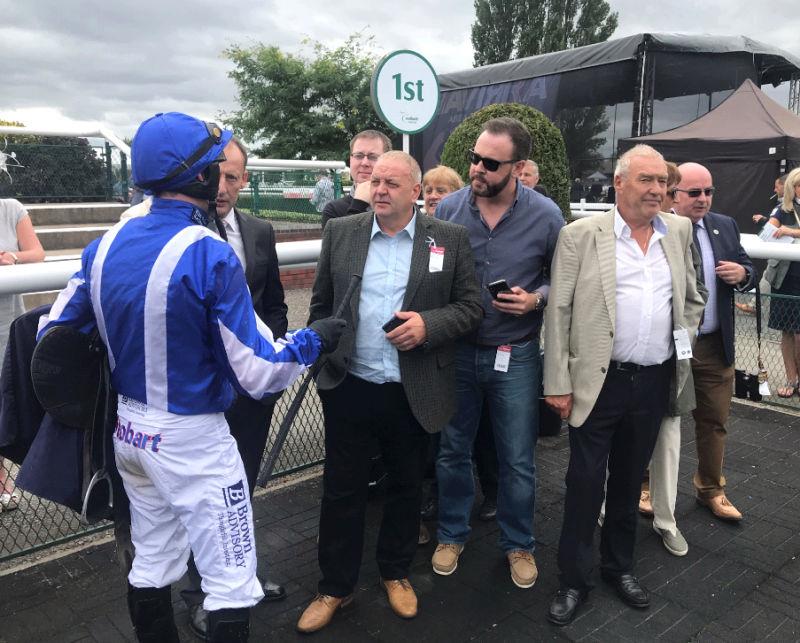 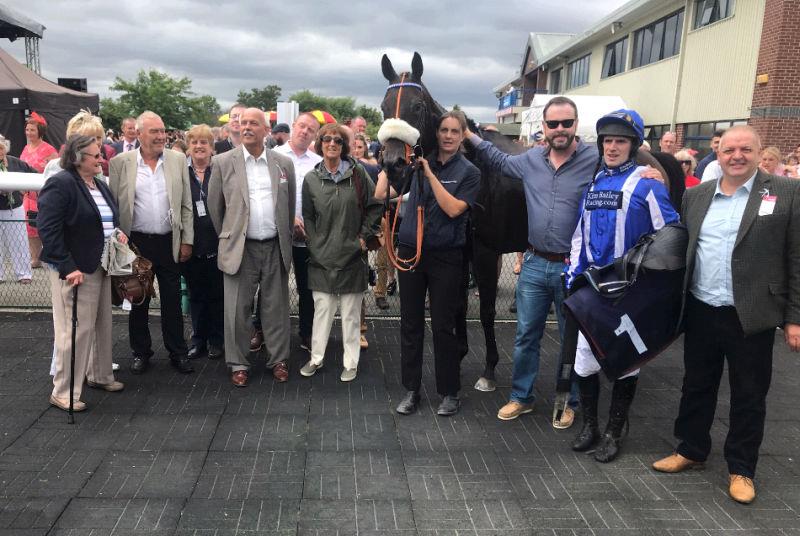 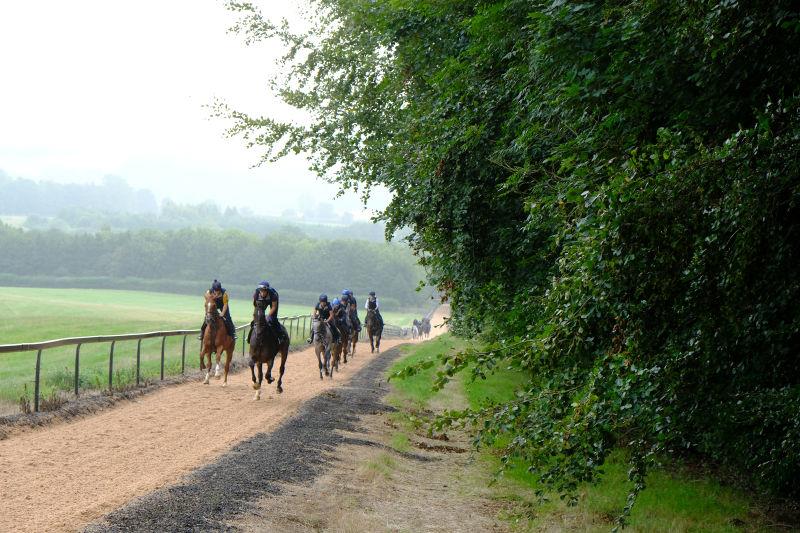 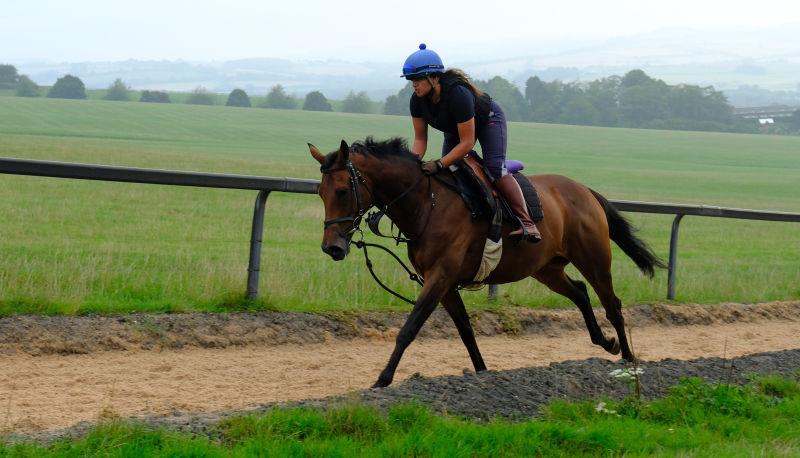 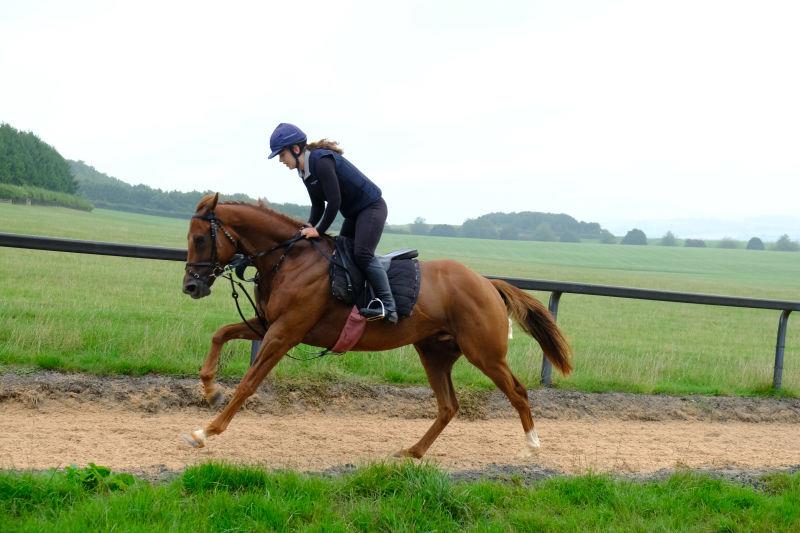 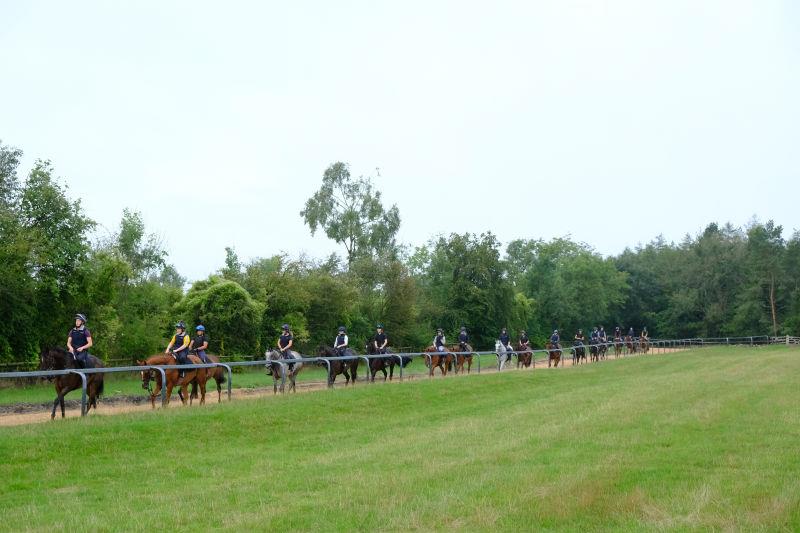