Plus 16 and dry when driving in.. It does not look like being dry for much longer.

David Bass and Ciaran Gethings were both in this morning to ride out.. Off racing later.

Talking off racing. Mat is away today, off on a jolly to York races.. He was seen leaving early this morning looking very trendy with no tie and no socks....Ian Robinson (Imperial Racing) is hosting a stag party.. his own..

Gary, Tracey and Jordan Betley were here for a first vist to Thorndale.

Talking Cheltenham.. I see they have appointed a new Clerk of the Course to replace Simon Claisse when he steps down later this year. Jon Pullin is Cheltenham’s new boy..

Jon is not a man I know, but I am sure I will get to know him well in the coming months and years.. It is a huge job for Jon and I wish him all the best.

Mat and I were talking racing yesterday while walking up our gallops and in conversation I mentioned what a great season Tim Easterby was having.. I should have taken more notice and backed his horse Winter Power to win the Nunthorpe..

We have three runners today at Newton Abbot. Vermillion Rose, Shinobi and Gerard Mentor.. Ciaran keeps the ride on the first and last and David returns from injury on Shinobi.. For my thoughts on all their chances please click here.

The razmataz of the Hundreds final at Lord's today.. Weather permitting!

If a vegetarian eats vegetables, what does a humanitarian eat?

Sometimes I think all the folks who grew up speaking English Should be committed to an asylum for the verbally insane. 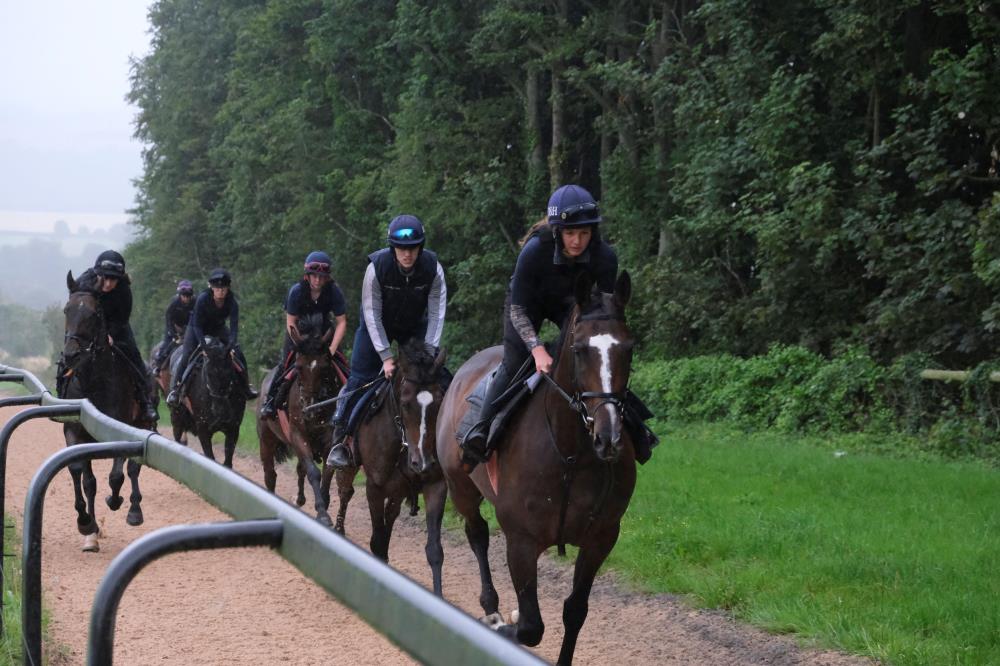 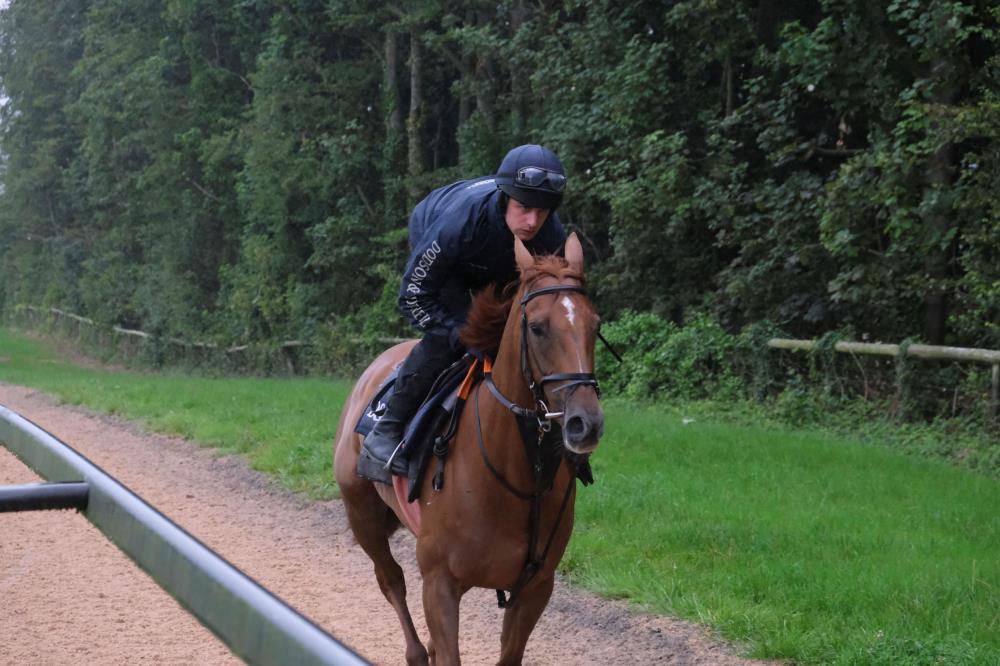 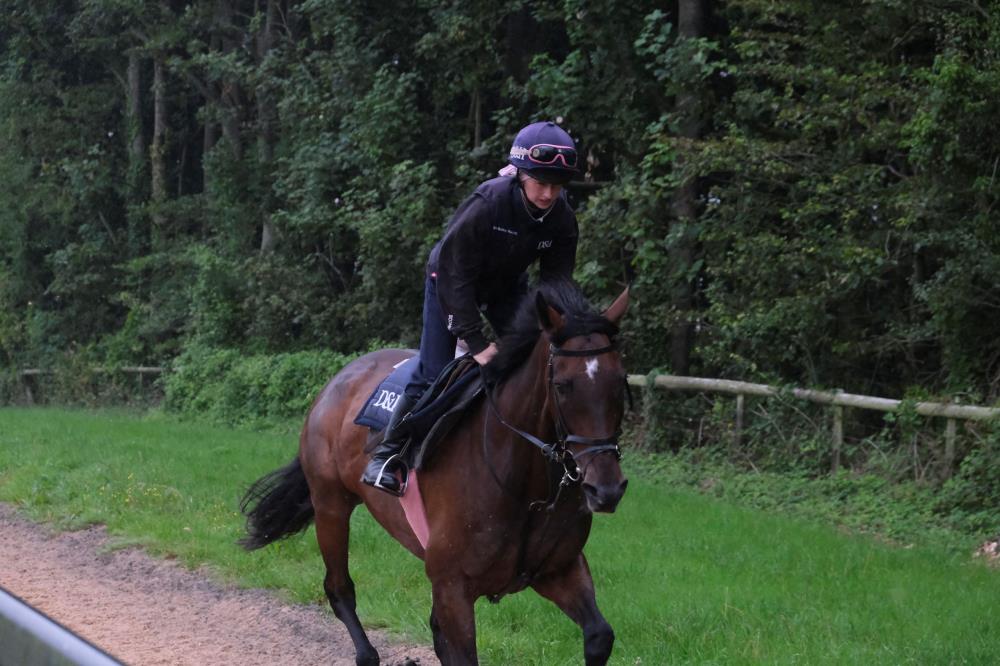 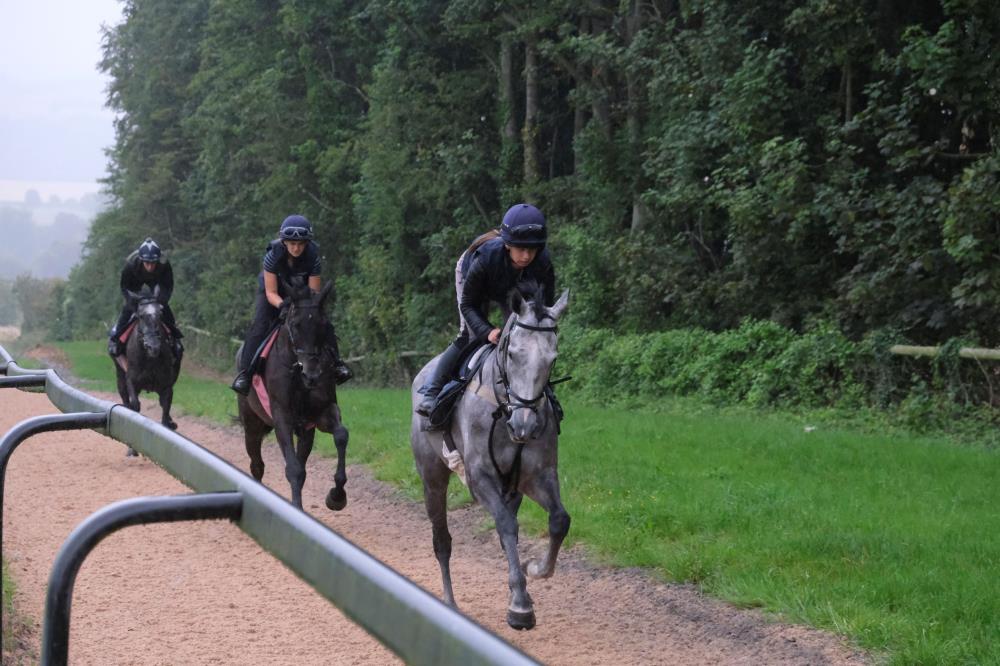 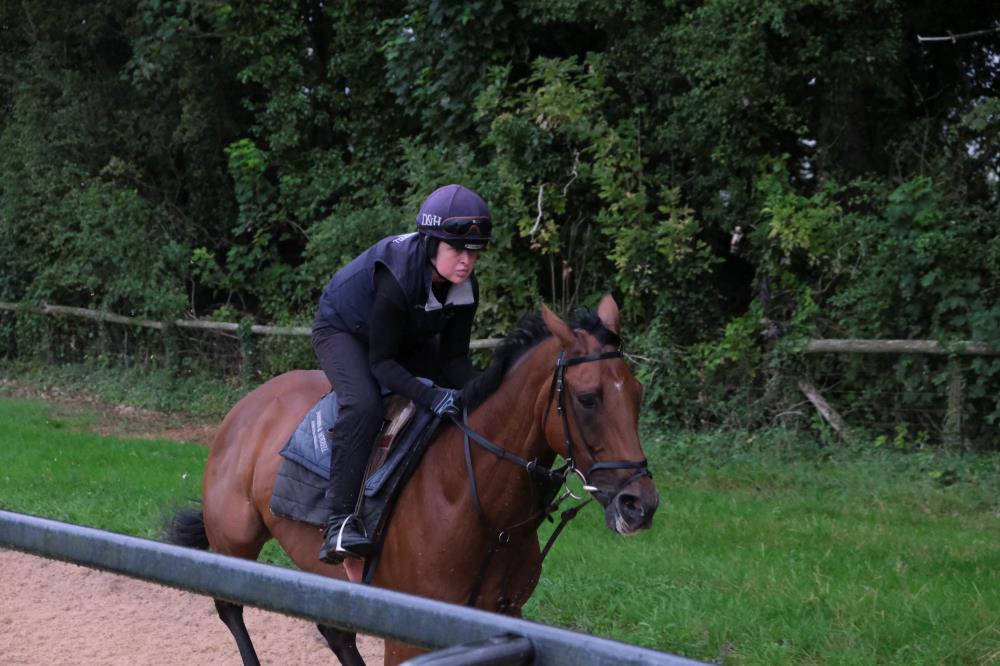 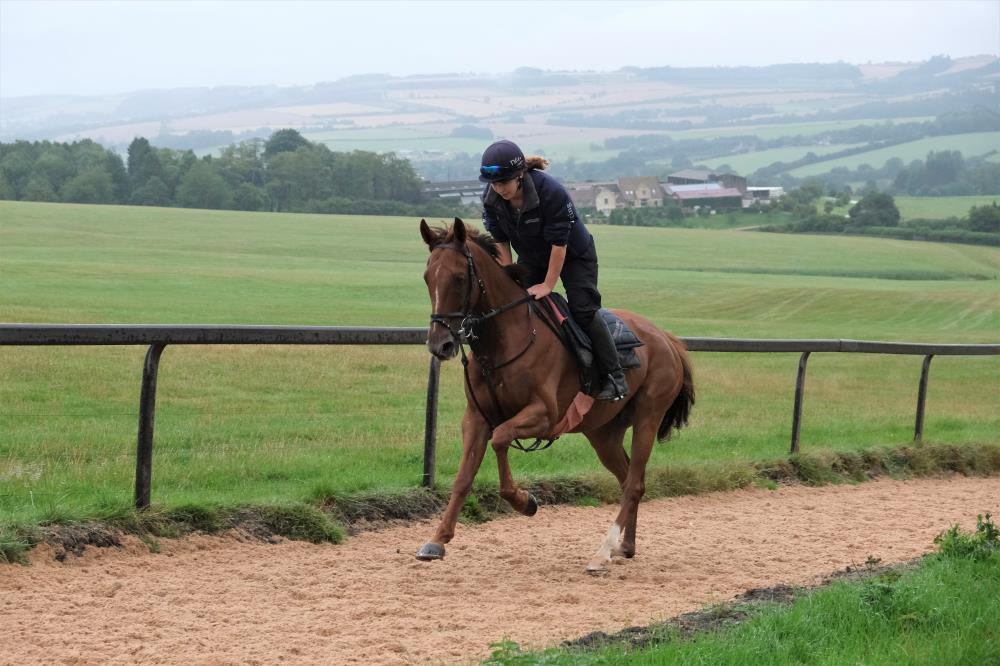 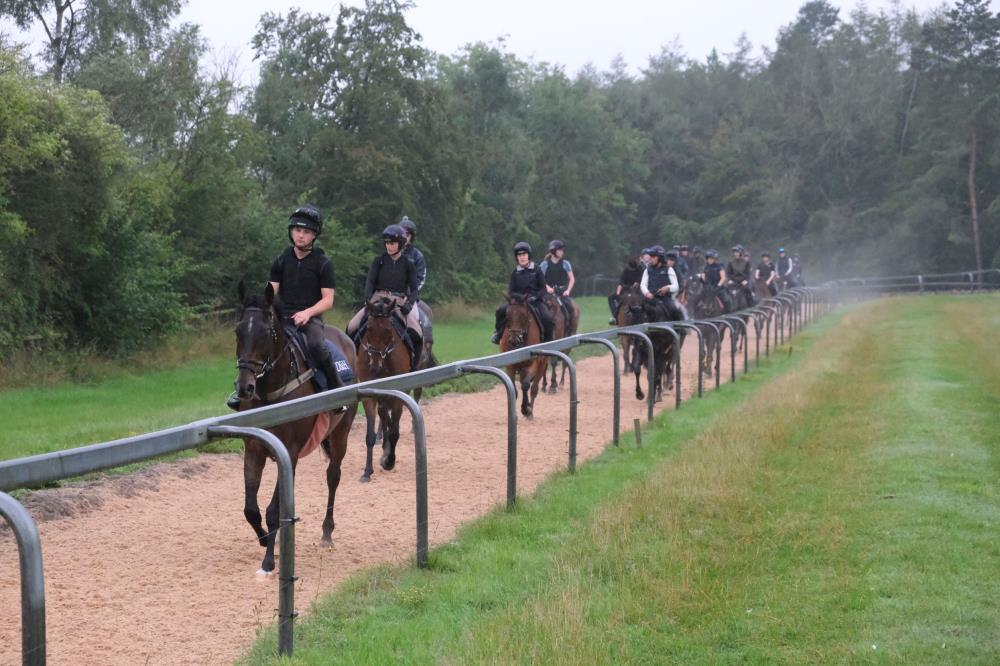 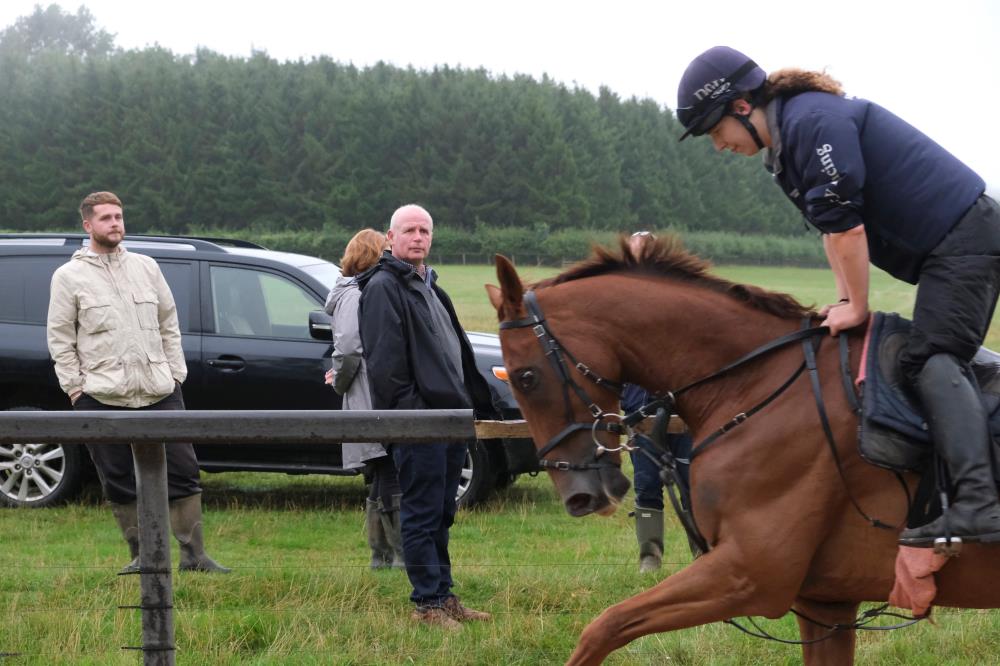 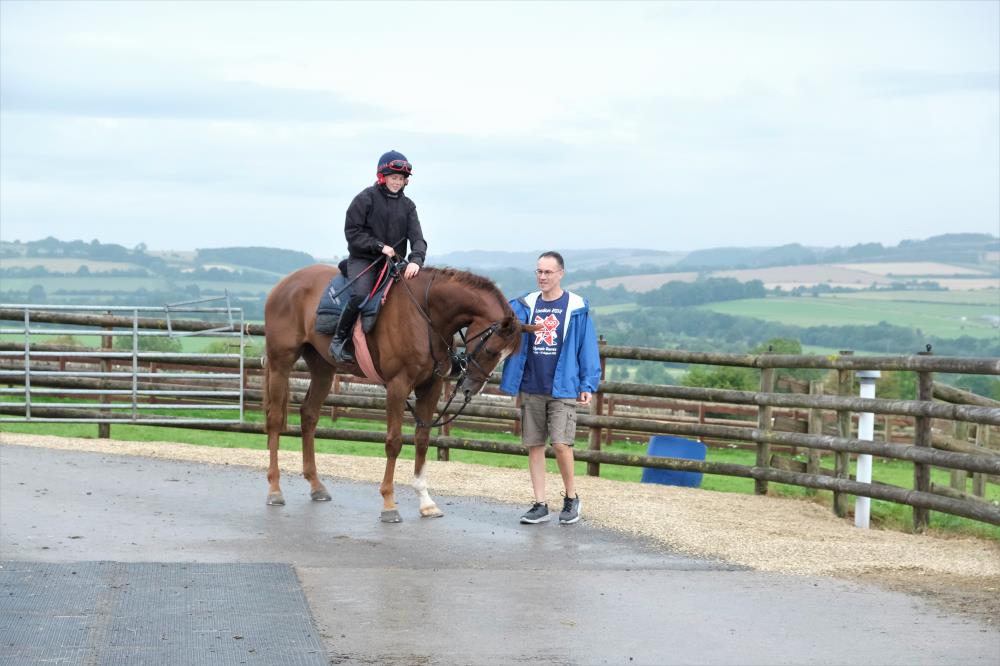 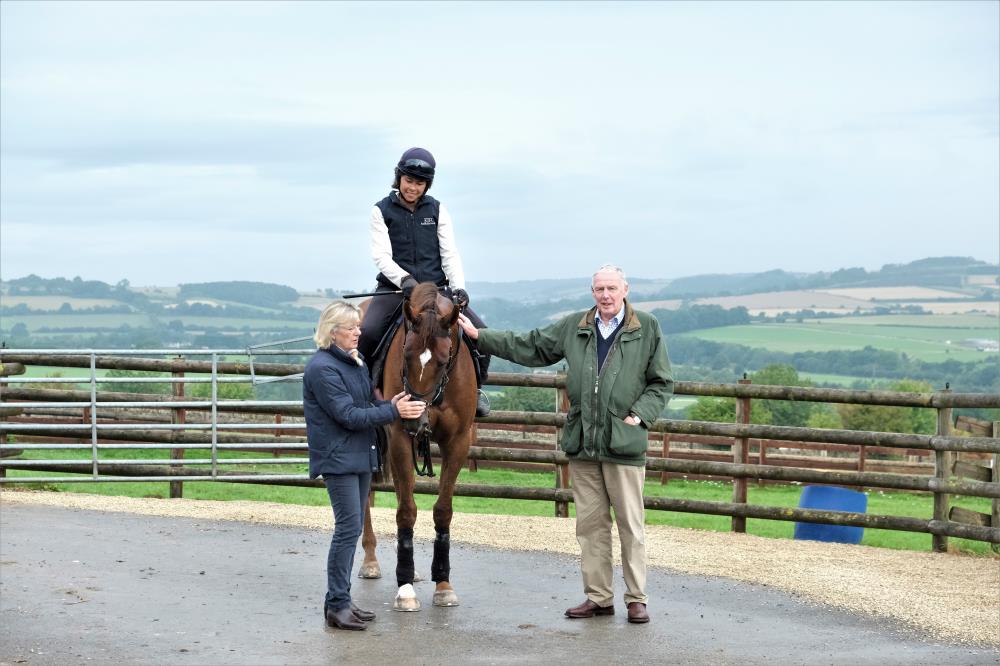