Phil Moorby also called in on his way to Warwick. Phil’s Patsy’s Castle runs there this afternoon.

Graham Potts our vet was in for his biweekly visit.

This weeks movers and shakers in the weekly BHA handicap charts are unlikely to affect us as we had no runners last week.

Don't forget to enter our in house 5 to follow competition.. Always a fun competition and the winners prize is a stay and supper at our much celebrated local Inn.. The Wheatsheaf Inn in Northleach.. award winning Inn..

Just head to our horses in training page and pick 5 horses and the click on the 5 to Follow competition page and follow the instructions. Entries close at midnight on September 30..

We have one runner this afternoon at Warwick. For my thoughts on Patsys Castle's chances please click here..

A young man named John received a parrot as a gift.

The parrot had a bad attitude and an even worse vocabulary. Every word out of the bird's mouth was rude, obnoxious and laced with profanity.

John tried and tried to change the bird's attitude by consistently saying only polite words, playing soft music and anything
else he could think of to 'clean up' the bird's vocabulary.

Finally, John was fed up and he yelled at the parrot. The parrot yelled back. John shook the parrot and the parrot got angrier and even more rude. John, in desperation, threw up his hand, grabbed the bird and put him in the freezer.

For a few minutes the parrot squawked and kicked and screamed. Then suddenly there was total quiet. Not a peep was heard for over a minute.

Fearing that he'd hurt the parrot, John quickly opened the door to the freezer.

The parrot calmly stepped out onto John's outstretched arms and said "I believe I may have offended you with my rude language and actions. I'm sincerely remorseful for my inappropriate transgressions and I fully intend to do everything I can to correct my rude and unforgivable behaviour."

John was stunned at the change in the bird's attitude.

As he was about to ask the parrot what had made such a dramatic change in his behavior, the bird spoke-up, very softly, "May I enquire what the turkey did?" 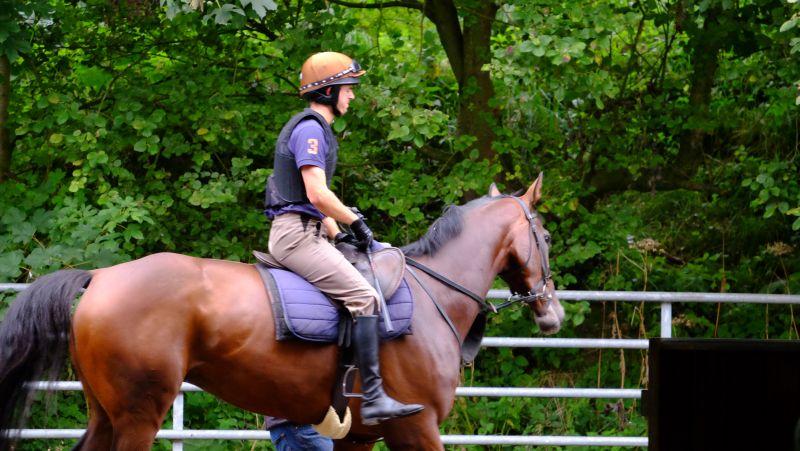 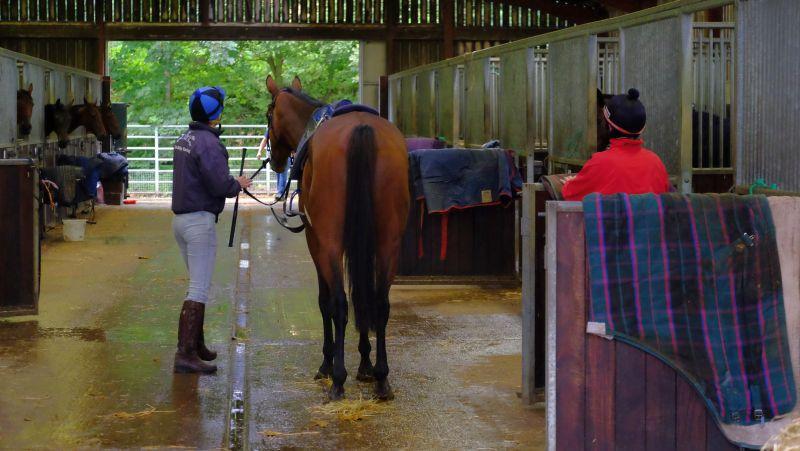 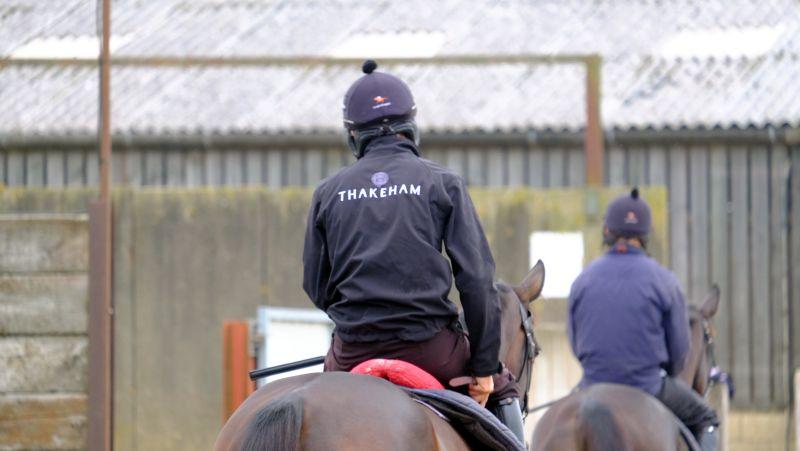 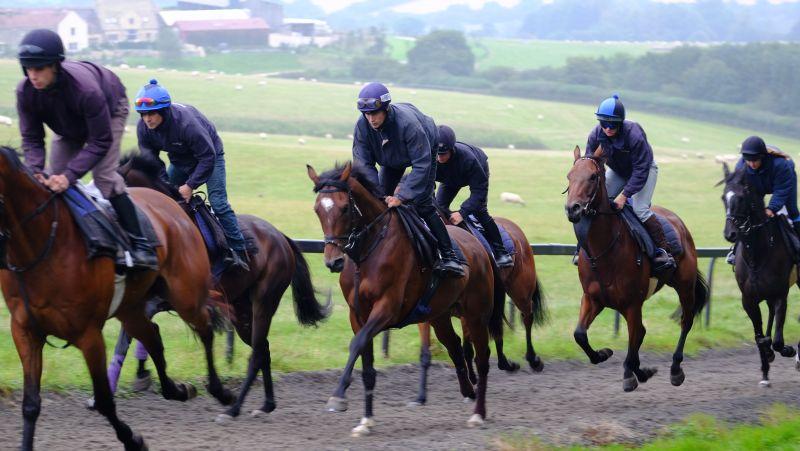 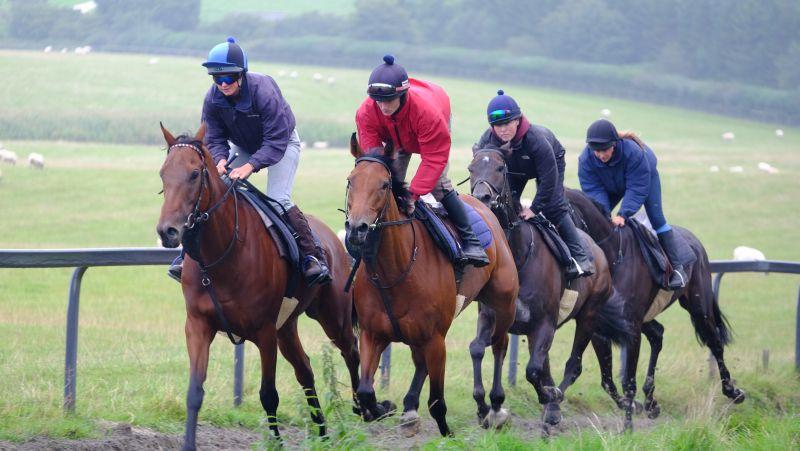 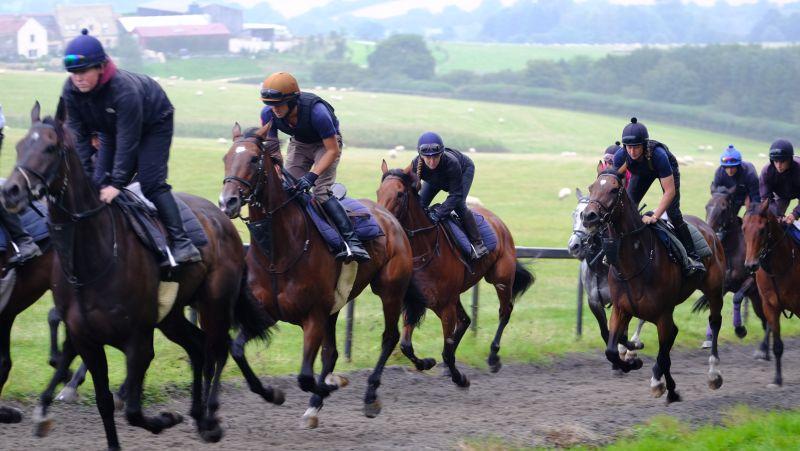 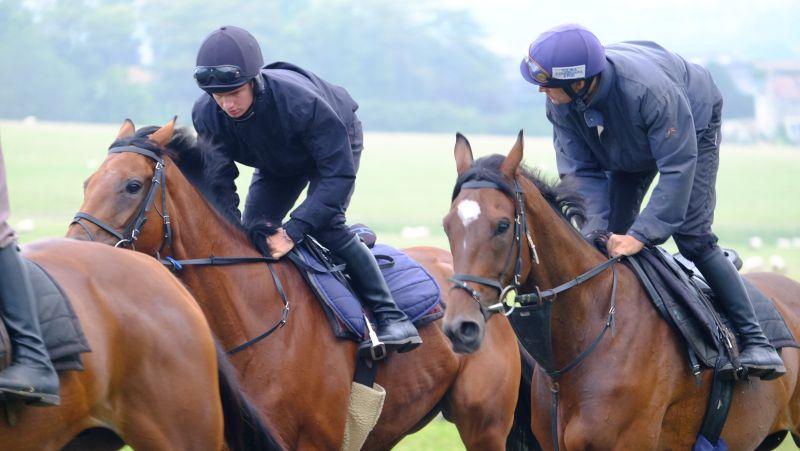 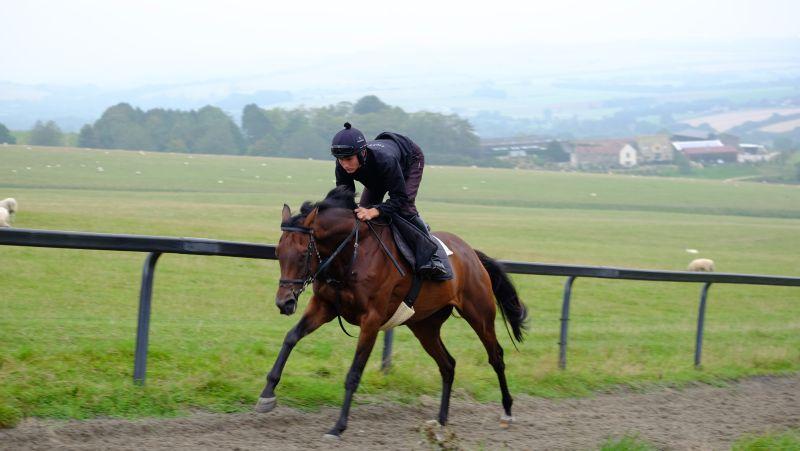 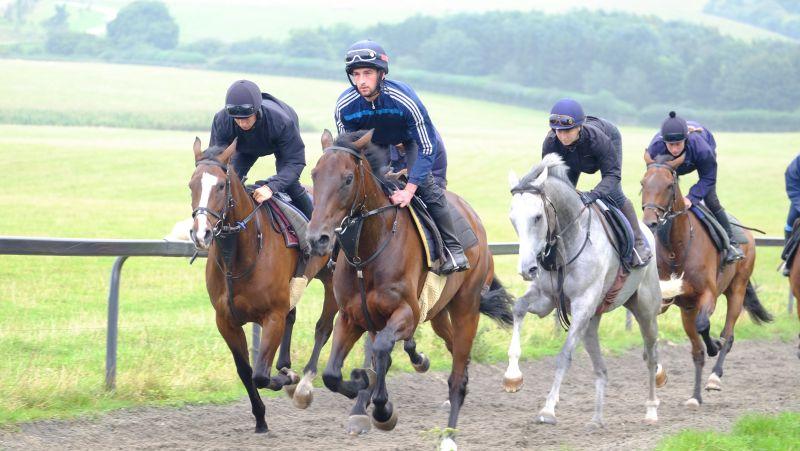