I have to admit that I drove to Warwick hardly believing their ground description of good and good to soft.

I arrived to find a packed racecourse with a buzzy atmosphere and happy people delighted to be back jump racing.. Most of the hierarchy of the Jockey Club were there, although many of the racecourse committee were elsewhere.

The course looked in tremendous condition and the ground was perfect. Well done to Jane Hedley and her team, the ground was as described..a great start to their new season.. .

And a great start to our new season too.

Patsys Castle who was dire over fences and was thrilled to be back over hurdles.

Jockey David Bass was his usual positive and happy self and rode accordingly.

PC won well and will probably now be clobbered by the handicapper.

A great result for his owner Phil Moorby and Kathy Wadsworth who had flown over from Gibraltar to watch PC run.

Yes a thoroughly good day was had by all.

David Bass was in this morning to ride work as was Richie McLernon. We worked many and a video of some of the horses working can be seen here.

I left early doors to head to Scotland and one of my favourite Racecourses. Perth. John Perriss and I left from Birmingham to Glasgow and hope to have a fun day.

Sam Morshead is signing his book so I am expecting a bit of flack. Racing Through Life..Indeed..

We go as we have one runner. By The Boardwalk won this race last year and we are keen to keep the Trophy. For my thoughts on his chances please click here.

"As good as this bar is," said the Scotsman, "I still prefer the pubs back home. In Glasgow , there's a wee place called McTavish's where the landlord goes out of his way for the locals. When you buy four drinks, he'll buy the fifth drink."

"Well, Angus," said the Englishman, "At my local in London, the Red Lion, the barman will buy you your third drink after you buy the first two."

"Ahhh, dat's nothin'," said Paddy Sheehan, the Irishman. "Back home in me favourite pub in Galway, the moment you set foot in the place, they'll buy you a drink, then another, all the drinks you like, actually. Then, when you've had enough drinks, they'll take you upstairs and see dat you get laid, all on the house!"

The Englishman and Scotsman were suspicious of the claims. "Did this actually happen to you?"

"Not meself, personally, no," admitted the Irishman, "but it did happen to me sister quite a few times." 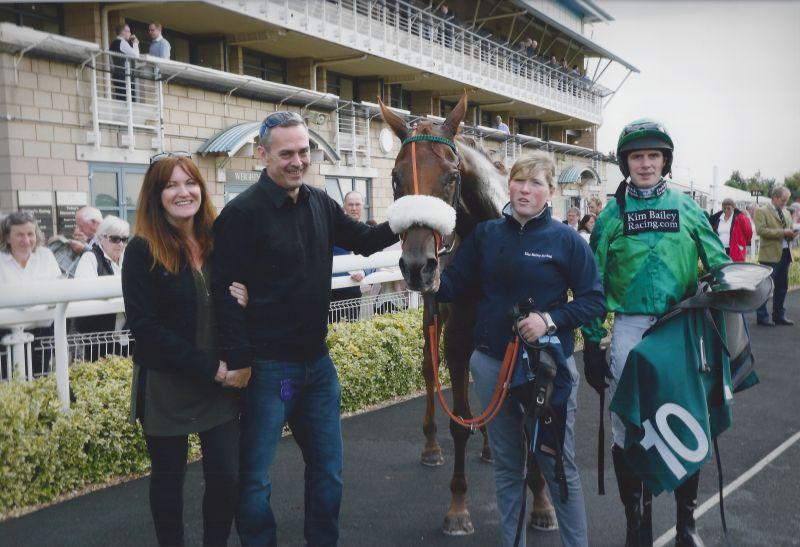 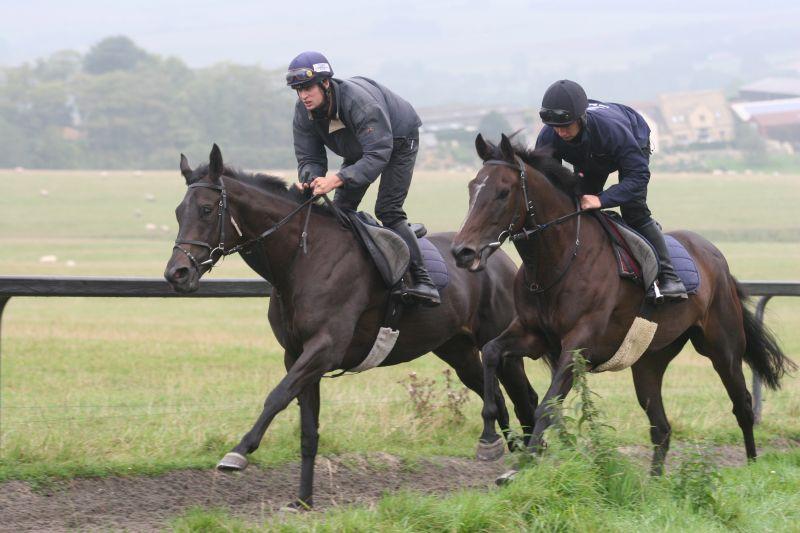 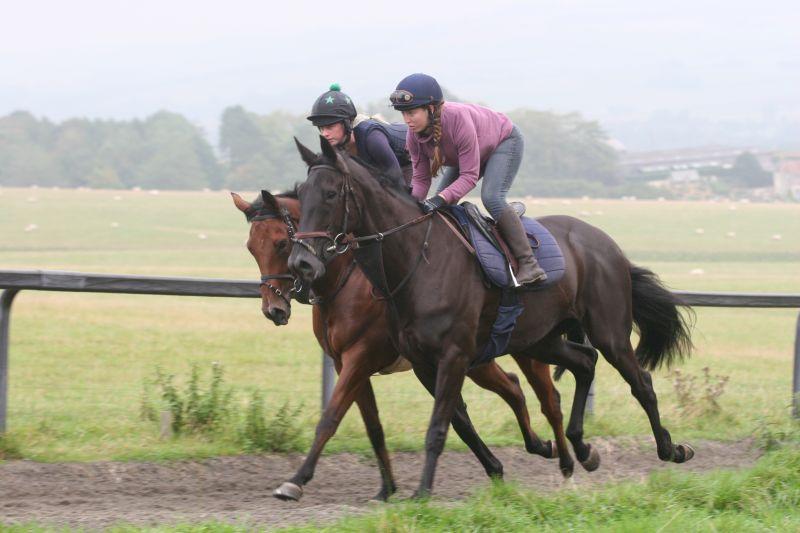 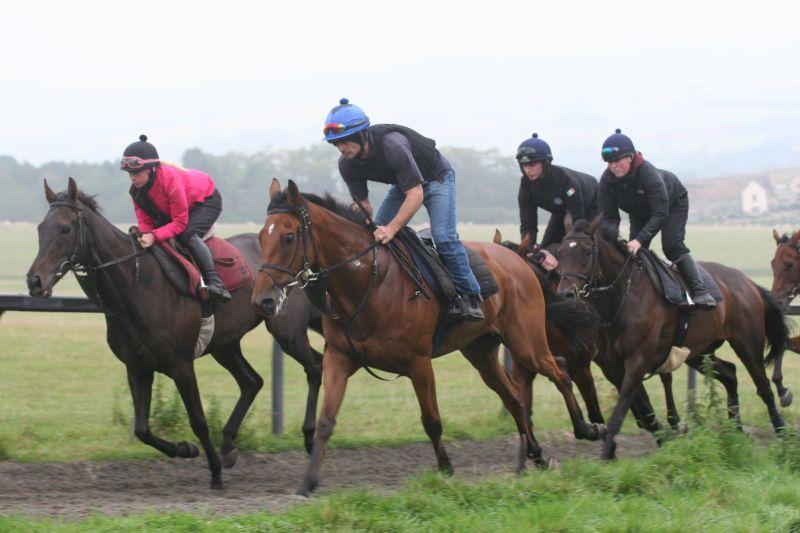 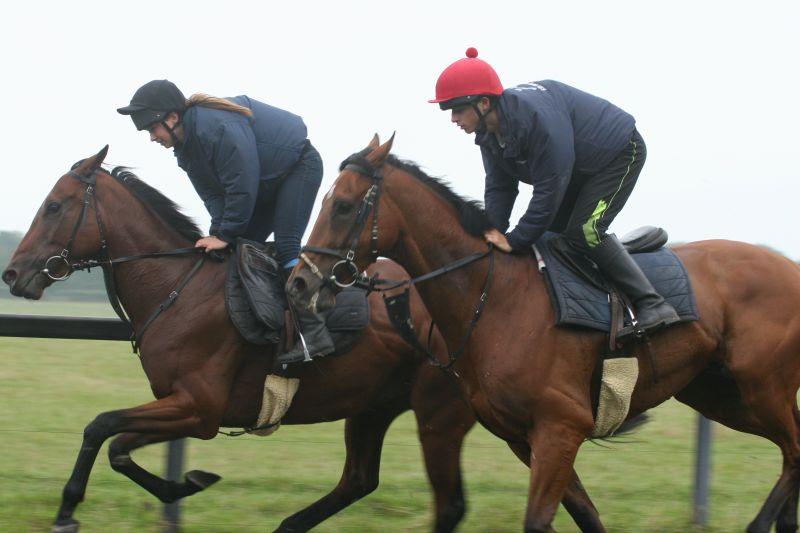 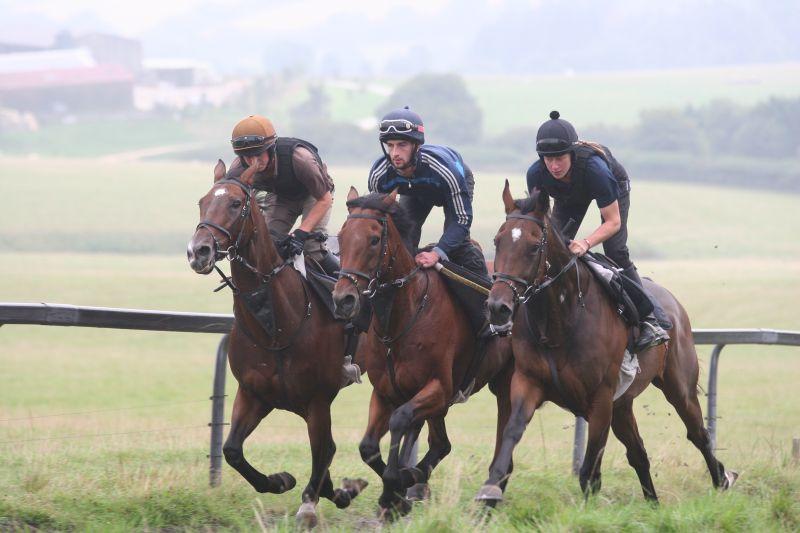 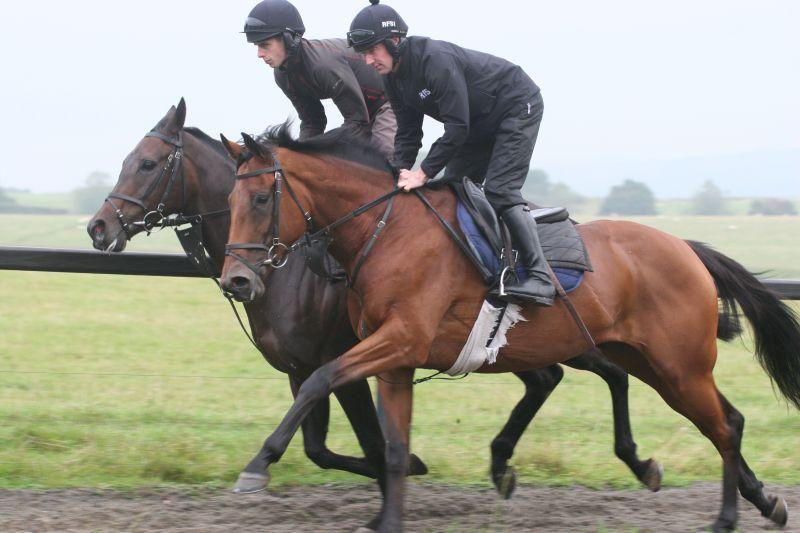 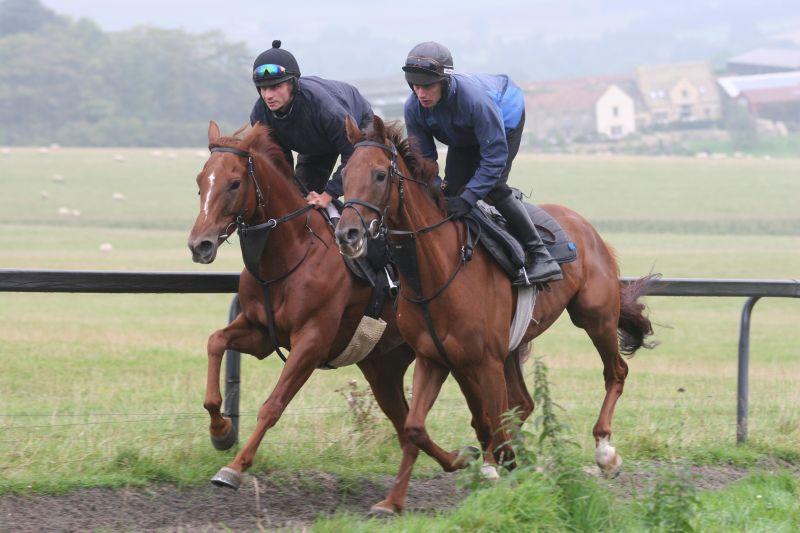