We were delighted with The Bull Mccabe .. he finished second, putting his shocking race last season well behind him .. This big horse who is very much a chaser, found the track tight enough and the hurdles came up too quick for him, certainly the last two when flat out..he was only beaten a length and a half .

It was a hugely pleasing first run of the season.. yes I hate being second but I have to say I was just delighted to see him run well for his owners John and Laura Garrett.

Mat was at Newton Abbot on Saturday and having walked the course felt the ground was going to be too fast for Red River to run, although it was safe for The Bull Mccabe.. Reason was that nearly 4 hours of wind and sun was always going to dry the ground..

As you know my day was spent at my nieces wedding.. 30 people.. What a delight.. I don’t believe I have enjoyed a wedding as much as Saturday.. bar of course my daughters 2 years ago..and my own..

It was a hugely intimate day and oh such fun..I left wondering why we have to have big weddings when we really all we want is close family.. Patience married Jacko in style surrounded by close family and we all loved it..

I can't say I felt my finest yesterday morning, but we survived.. Lunch with William and Caroline Nunneley and Harry Wallace and Lucy Jackson.. yes 6..

Panda Christie was here third lot to see her horse Starvoski and I was at the dentist after!

Warwick host a few racegoesrs today.. .. Format for those going

A judge was interviewing a woman regarding her pending divorce, and asked, "What are the grounds for your divorce?"

She replied, "About four acres and a nice little home in the middle of the property with a stream running by."

"No," he said, "I mean what is the foundation of this case?"

"It is made of concrete, brick and mortar," she responded.

"I mean," he continued, "What are your relations like?"

"I have an aunt and uncle living here in town, and so do my husband's parents."

He said, "Do you have a real grudge?"

"No," she replied, "We have a two-car carport and have never really needed one."

"Please," he tried again, "is there any infidelity in your marriage?"

"Yes, both my son and daughter have stereo sets. We don't necessarily like the music, but the answer to your questions is yes."

"Ma'am, does your husband ever beat you up?"

"Yes," she responded, "about twice a week he gets up earlier than I do."

Finally, in frustration, the judge asked, "Lady, why do you want a divorce?"

"Oh, I don't want a divorce," she replied. "I've never wanted a divorce. My husband does. He said he can't communicate with me!" 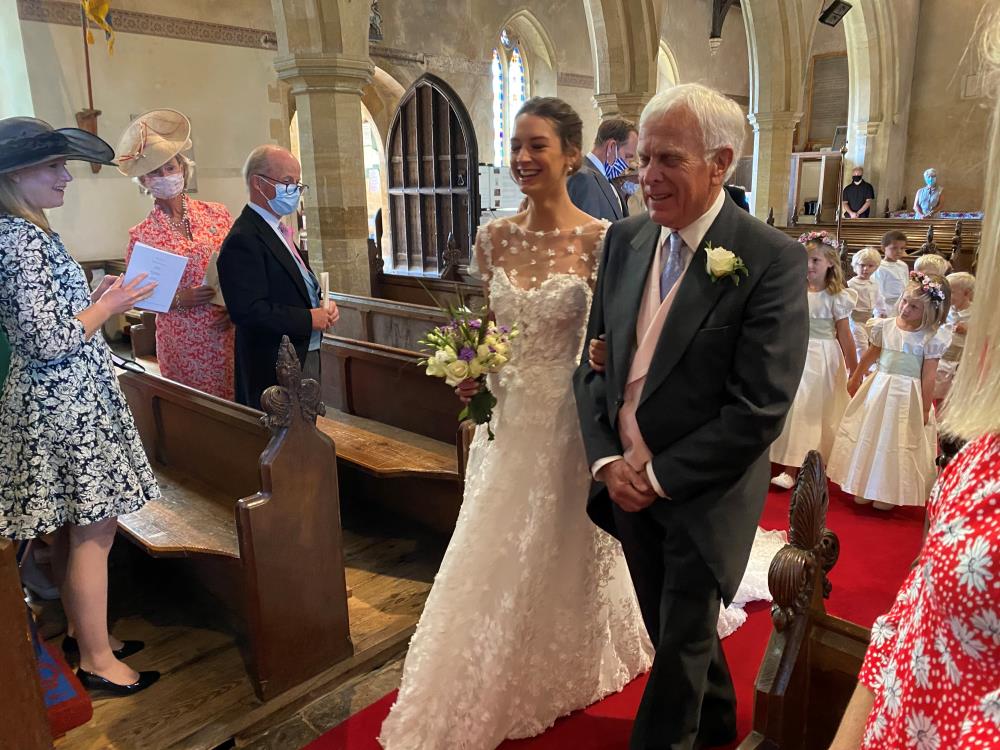 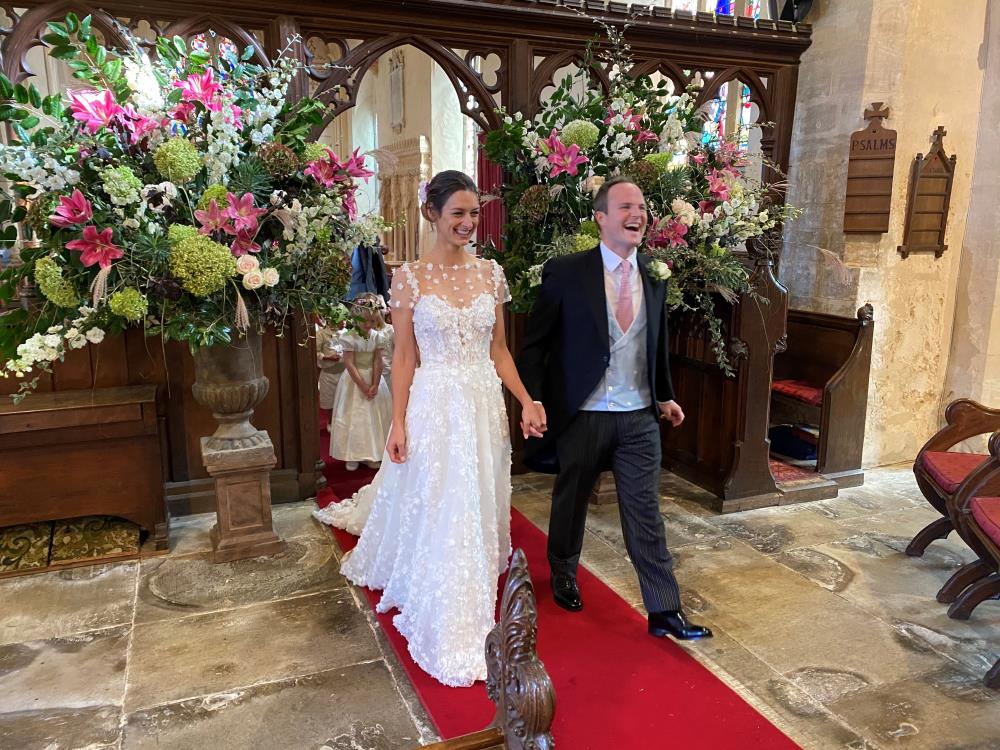 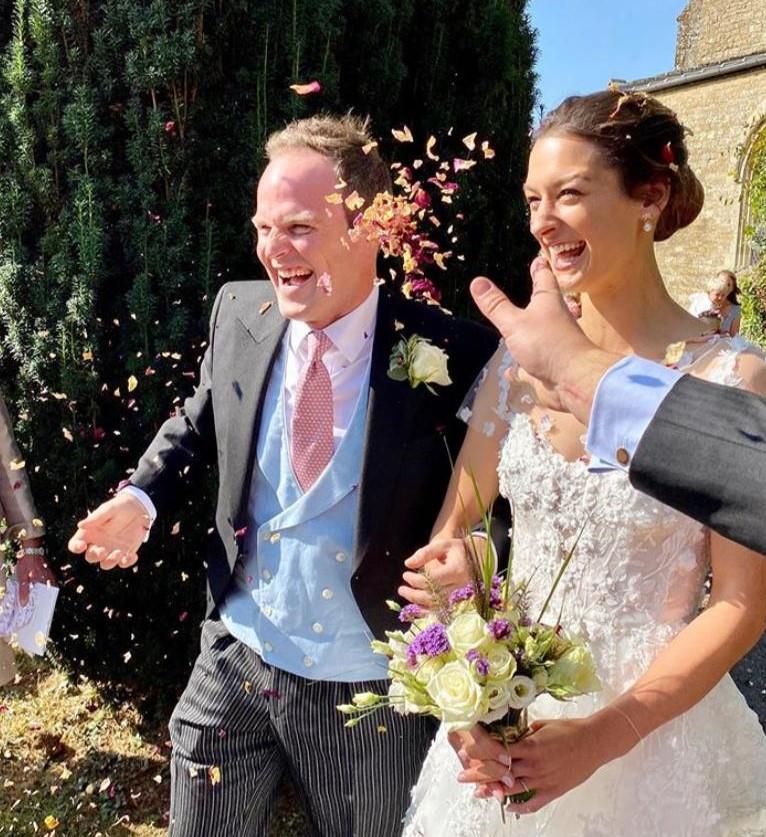 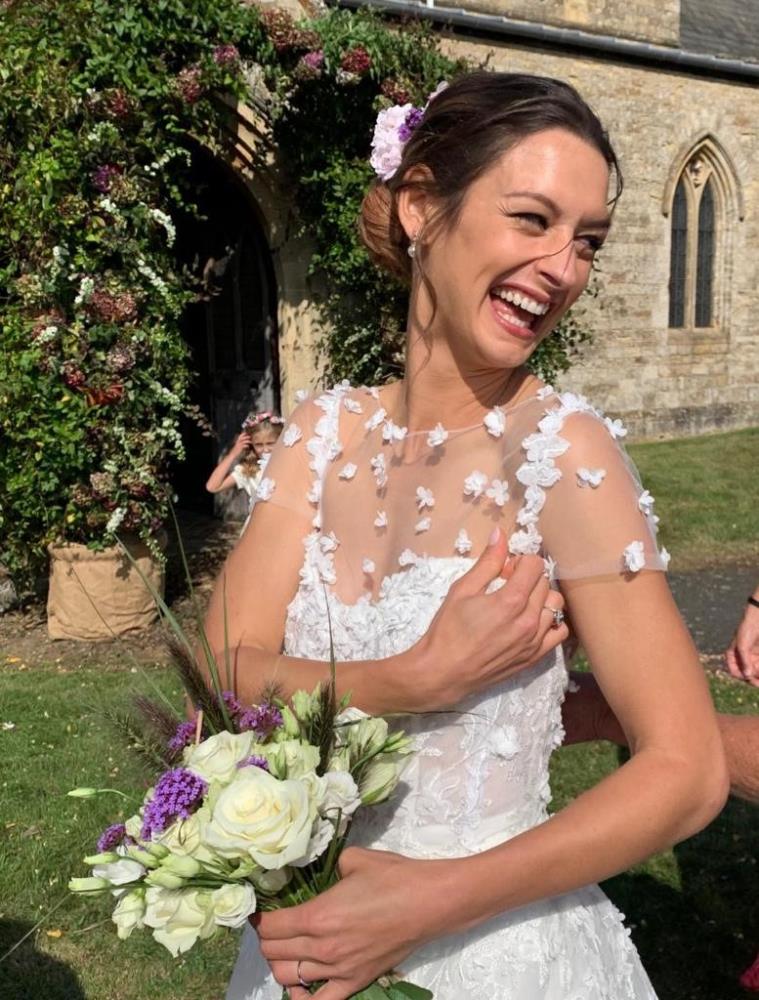 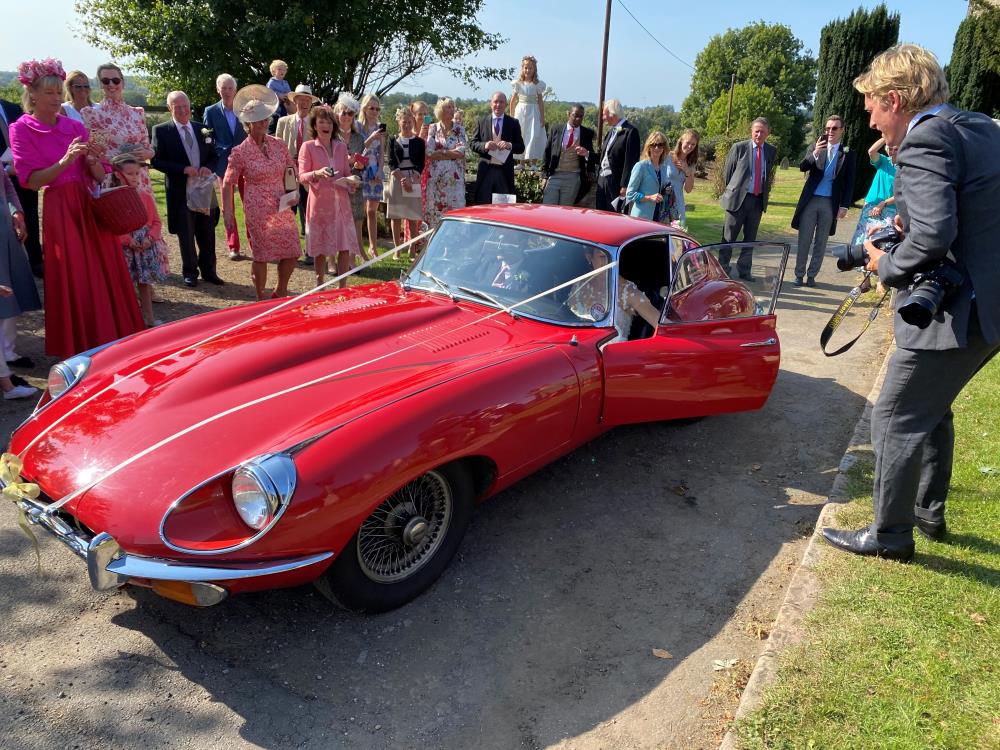 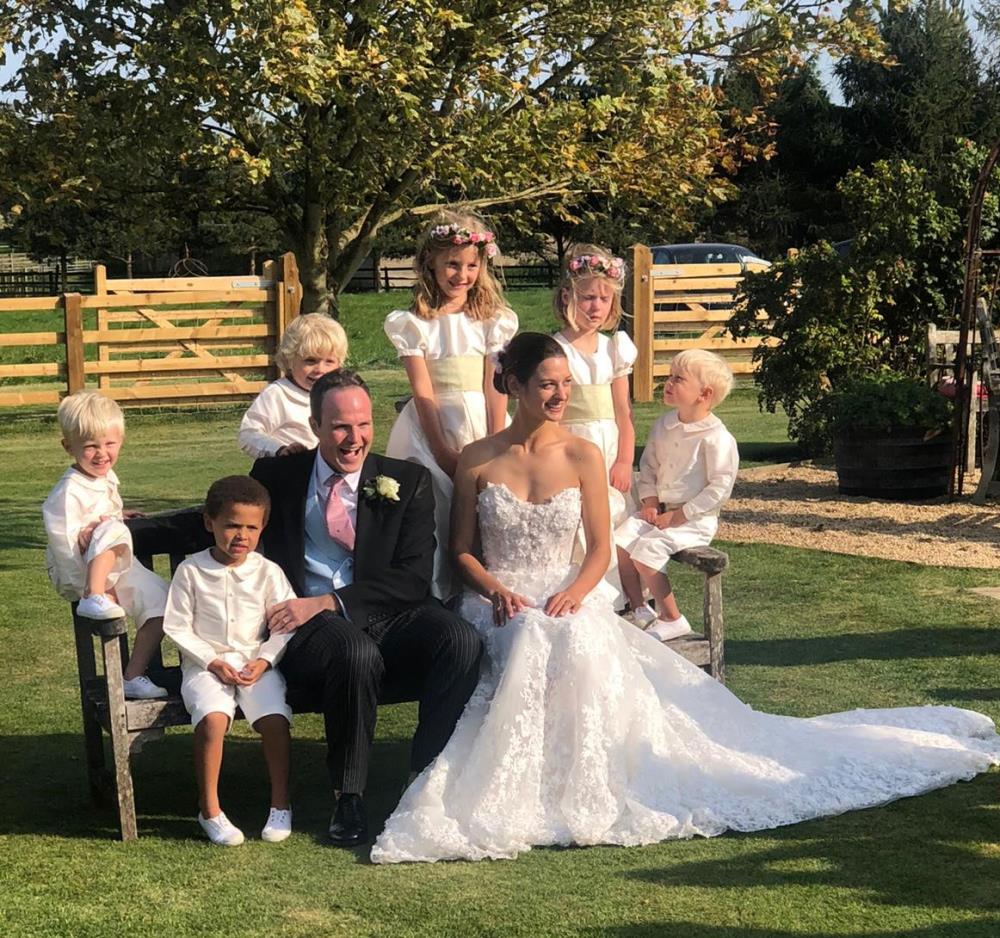 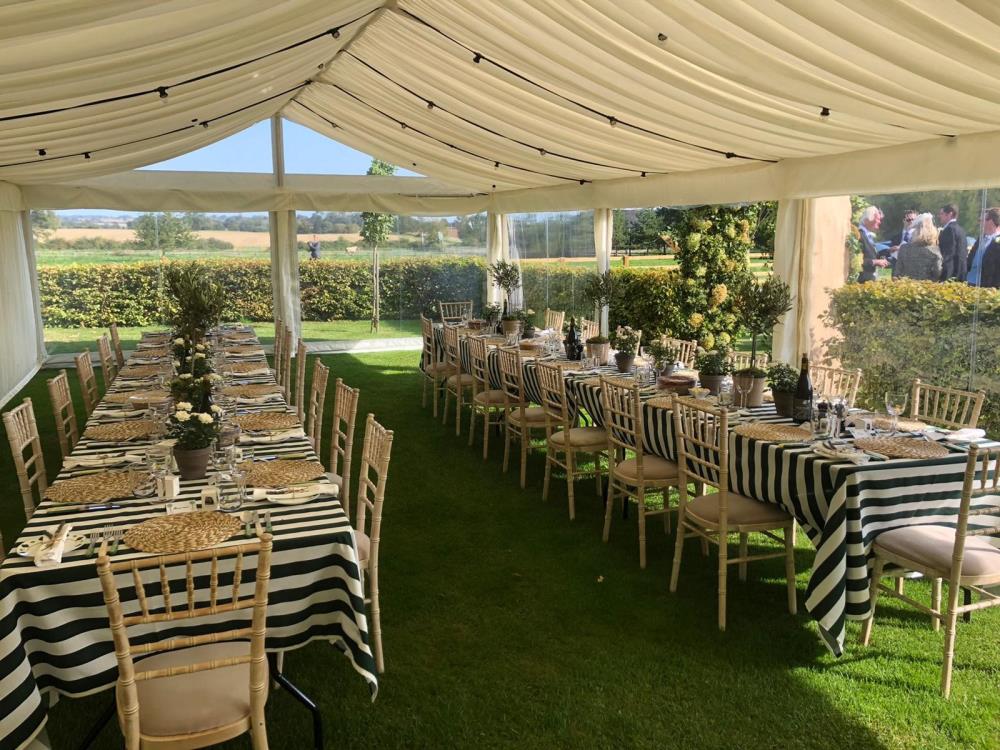