Later on we welcomed Calum Carter here to see his new horse KBRS Isle of Gold. Calum came to the yard as one of the guests on the National Racehorse Week tour. .. We sold a share in Grand Escaparde last year and this year Calum came out for the visit.. so it proves it is a worthwhile exercise

24 hours after the meeting ended and the headlines don't really bode well.. we shall see.. We need drastic change and there is no mention of prize money!

Five surgeons are discussing who makes the best patients on the operating table.

The first surgeon says, “I like to see accountants on my operating table, because when you open them up, everything inside is numbered.”

The second responds, “Yeah, but you should try electricians! Everything inside them is color coded.”

The third surgeon says, “No, I really think librarians are the best, everything inside them is in alphabetical order.”

The fourth surgeon chimes in, “You know, I like construction workers, those guys always understand when you have a few parts left over at the end, and when the job takes longer than you said it would.”

But the fifth surgeon shut them all up when he observed, “You’re all wrong. Lawyers are the easiest to operate on. There’s no guts, no heart, and no spine, and the head and ass are interchangeable.” 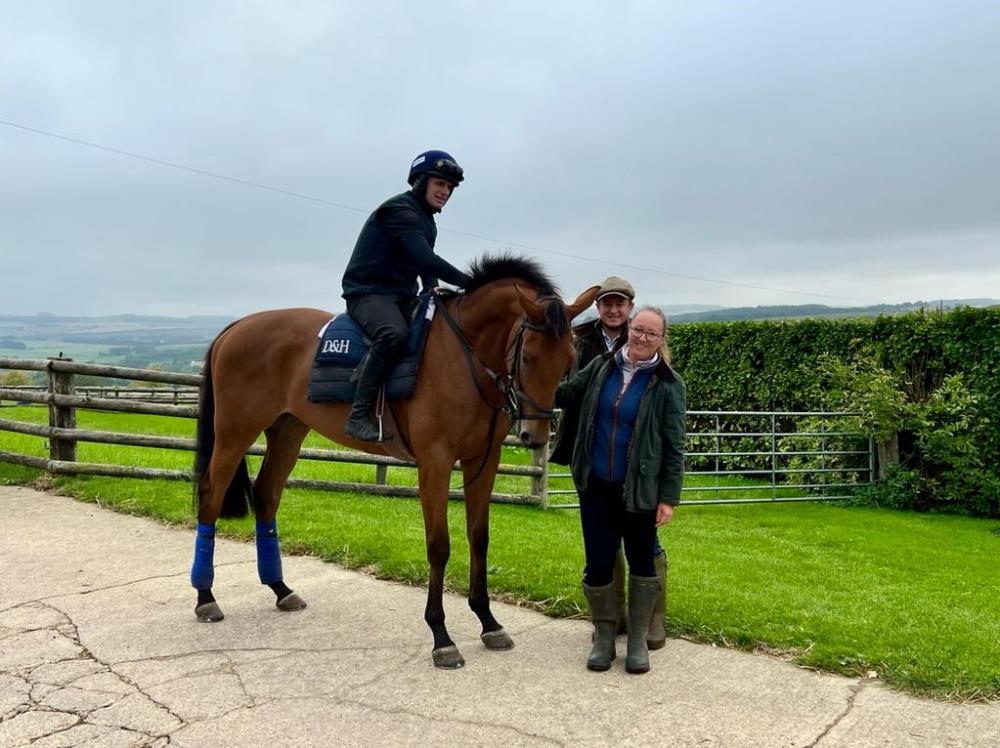 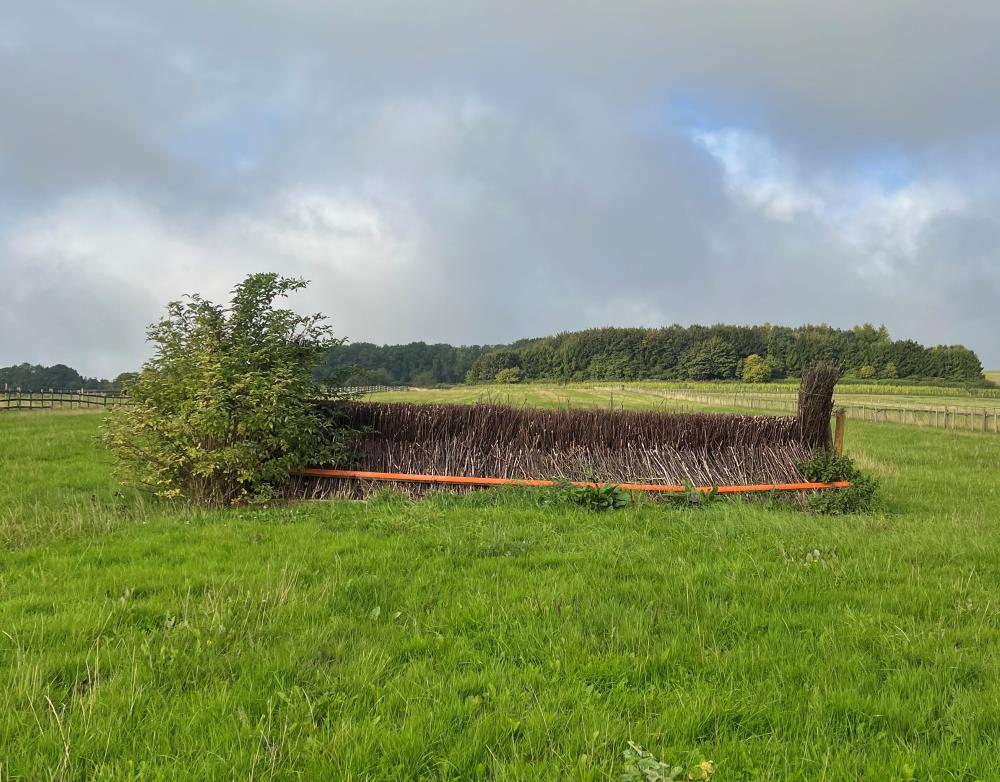 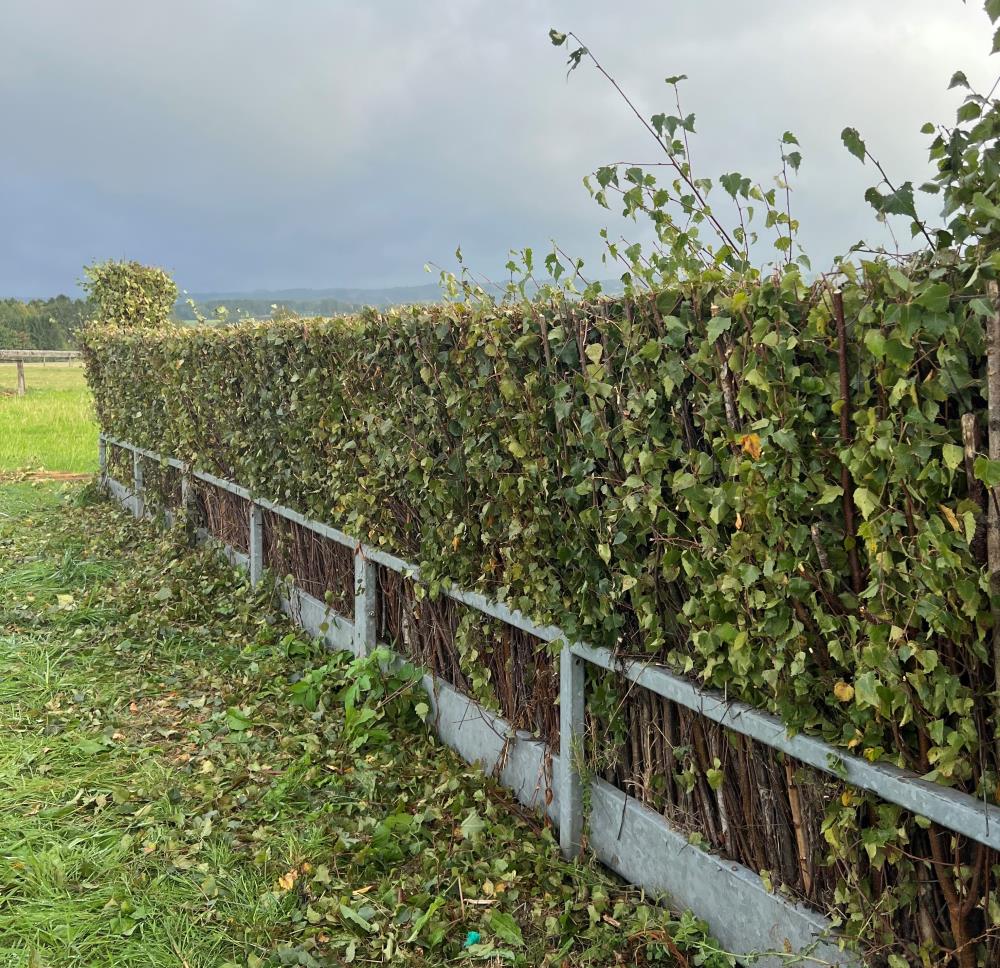 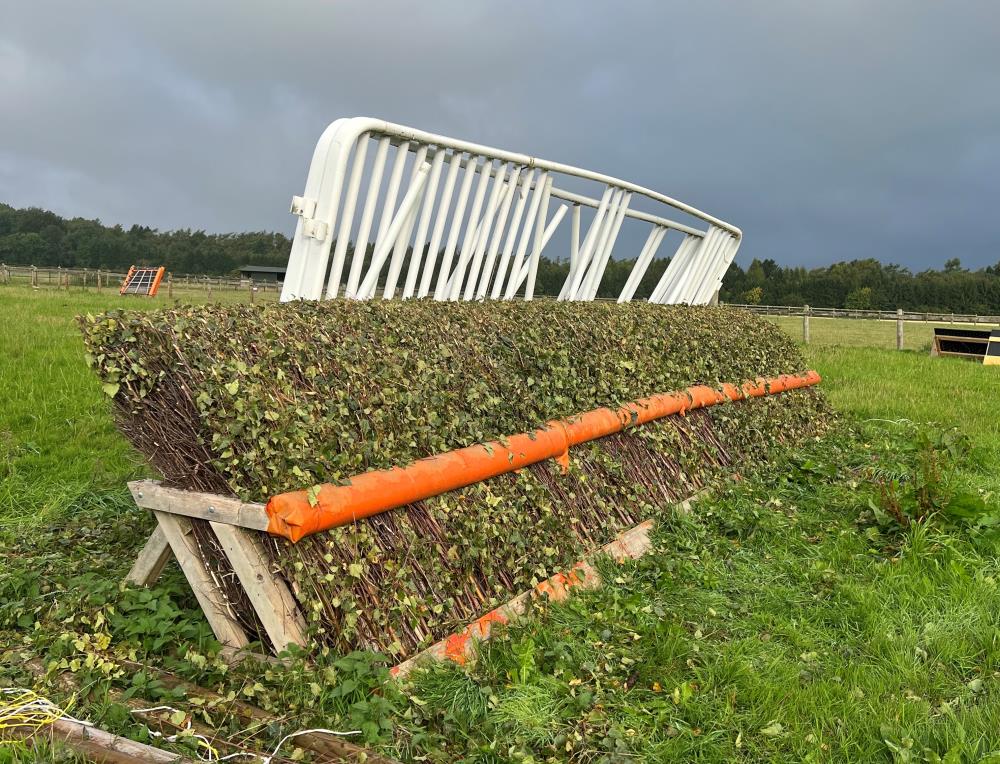