Plus 8 and dry when driving in..

Does He Know and Moonlighter had a jumping session and lesson with Laura Collett.

Here is a silly one for the weekend.

I’ve just seen Paddy in the local newsagent and one of his shoelaces was undone, so I said, “watch out you don’t trip up over your laces, Paddy.”

I said, “what instructions, Paddy?”

Paddy says, “underneath the shoe, it says ‘Taiwan’.”

Se you on Monday and have a great weekend... 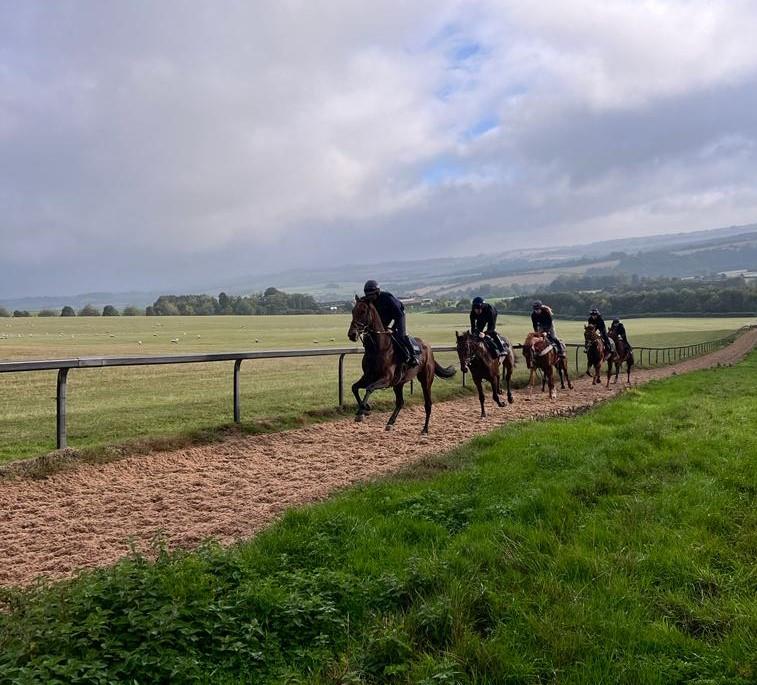 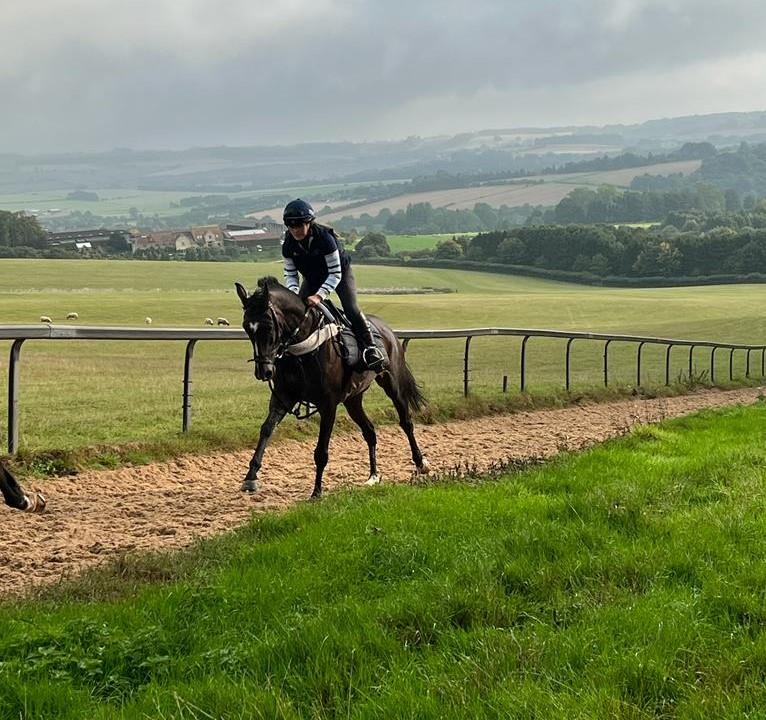 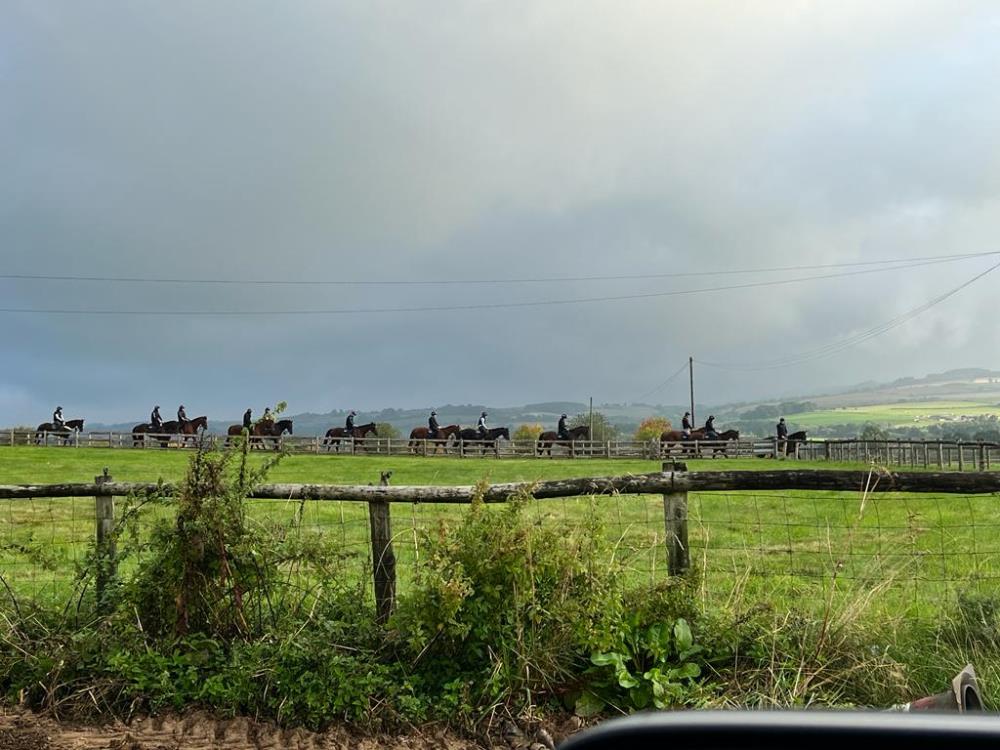 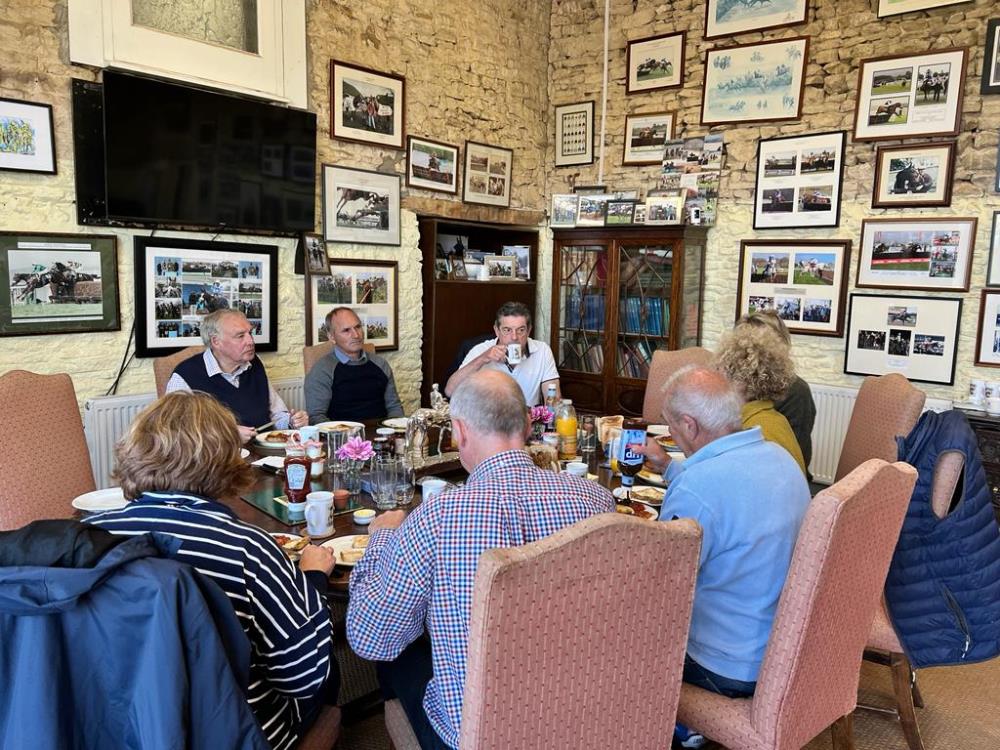