Tom Clarkson, who likes nothing more than riding out here between Grand Prix's was here to ride out a couple of lots this morning as was jockey Tom Bellamy.

The jumps ‘stable tours’ have started in the Racing Post and Mat was frustrated that he had not seen that we were doing one,.. we are in November.

No Vet today and talking of vets and accidents .. William Fox Pitt who had a horrid eventing fall in France over the weekend. William is currently in hospital where he is said to be stable but still under sedation. A tough time for him and his wife Alice Plunkett and all our thoughts are with them.

Sorry but to continue the bad news David Allen, who had horses with me while I was based in Northamptonshire died on Friday night. David, who was one of the main men behind Bourne Leisure, had horses with Paul Webber, Ben Case and Alex Hales.

Davd was a great man who just loved his racing and was a wonderful person to train for. A journey in a car with David was always fascinating; he had some life.

I trained a decent mare for David called Very Special One and we have her first offspring here. Our Belle Amie.

This weeks movers and shakers in the handicap charts are…Nothing moved up or down..

Here is another one for Tom Lacey.. Tom just loves repeats..

A flight is on its way to Sydney, when a blonde in economy class gets up, and moves to the first class section and sits down.

The flight attendant watches her do this, and asks to see her ticket.

She then tells the blonde that she paid for economy class, and that she will have to sit in the back.

The flight attendant goes into the cockpit and tells the pilot and the co-pilot that there is a blonde bimbo sitting in first class, that belongs in economy, and won't move back to her seat.

The co-pilot goes back to the blonde and tries to explain that because she only paid for economy she will have to leave and return to her seat.

The co-pilot tells the pilot that he probably should have the police waiting when they land to arrest this blonde woman who won't listen to reason.

The pilot says, "You say she is a blonde? I'll handle this, I'm married to a blonde. I speak blonde."

He goes back to the blonde and whispers in her ear, and she says, "Oh, I'm sorry." And gets up and goes back to her seat in economy.

The flight attendant and co-pilot are amazed and asked him what he said to make her move without any fuss. I told her, "First class isn't going to Sydney ". 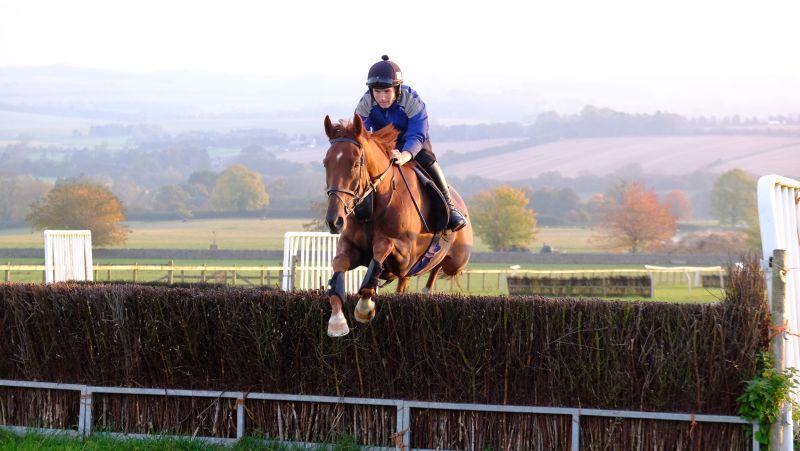 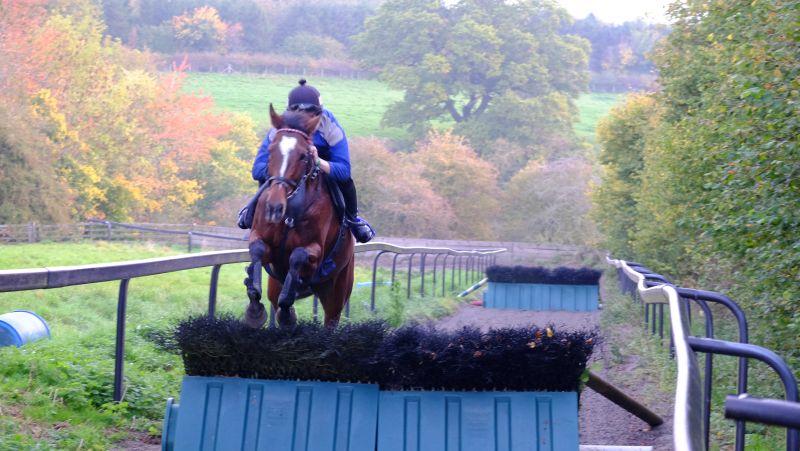 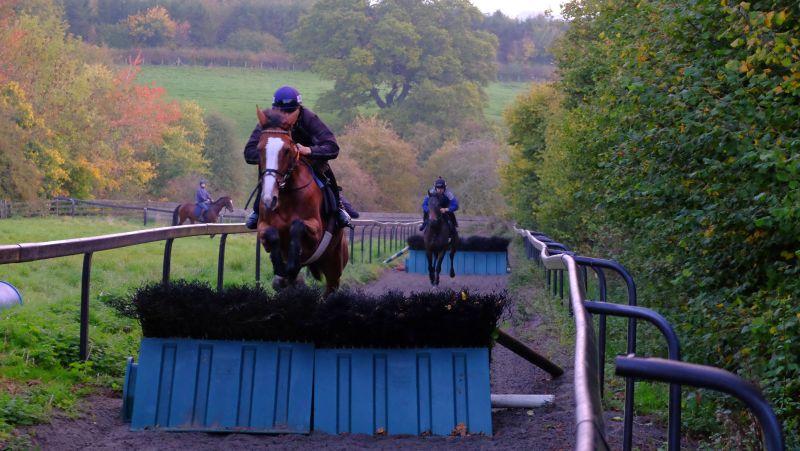 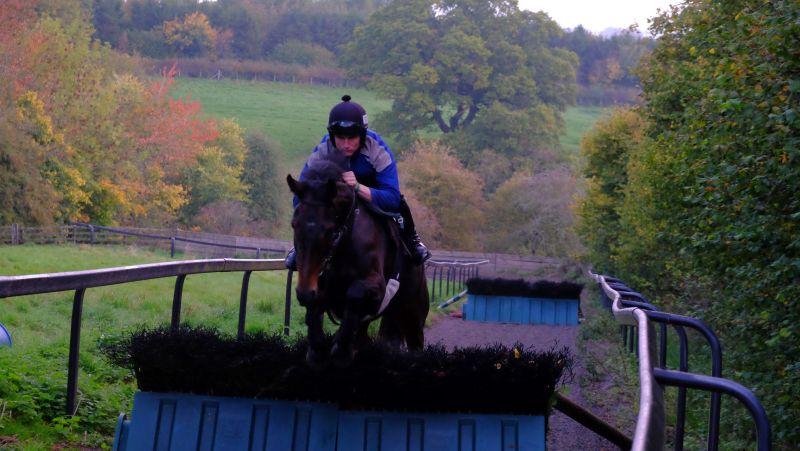 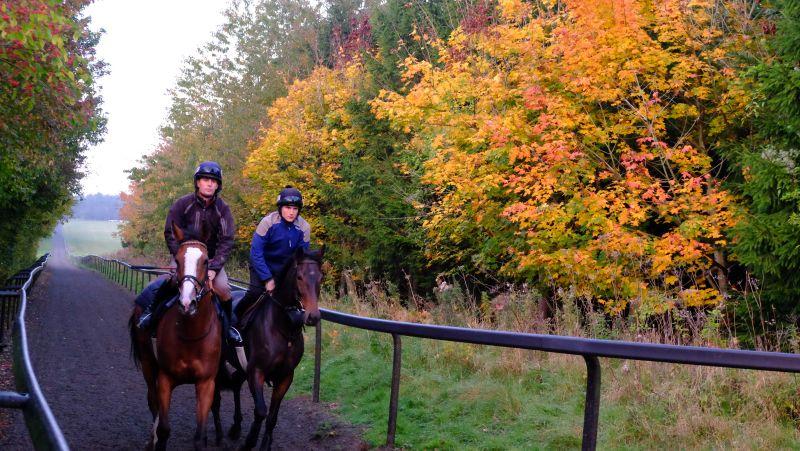 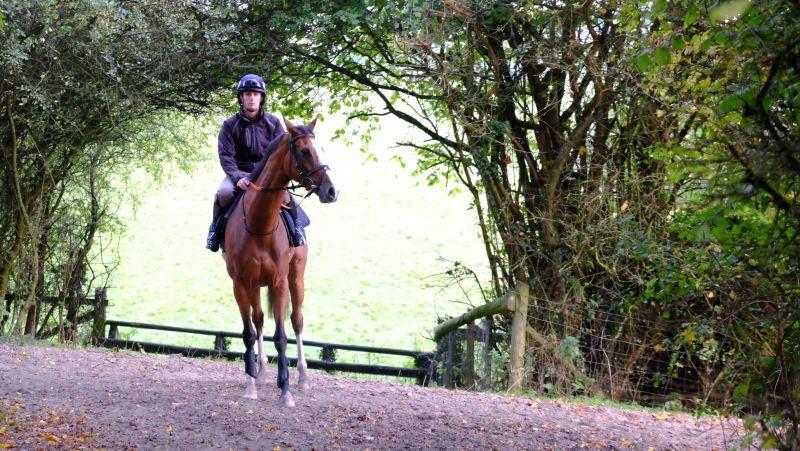 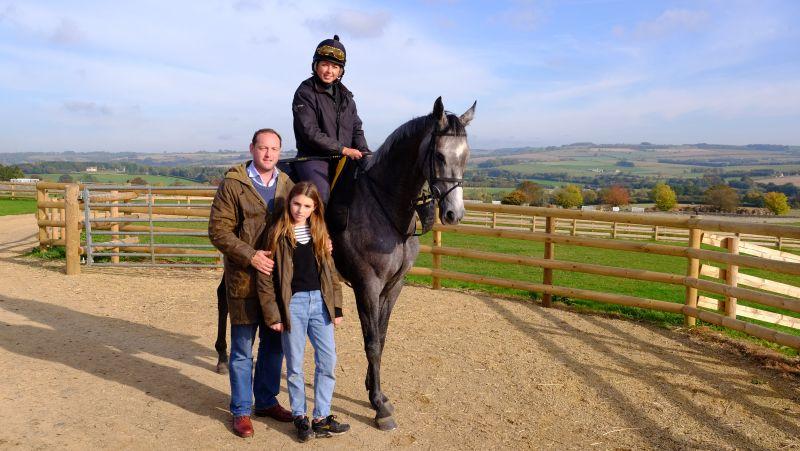 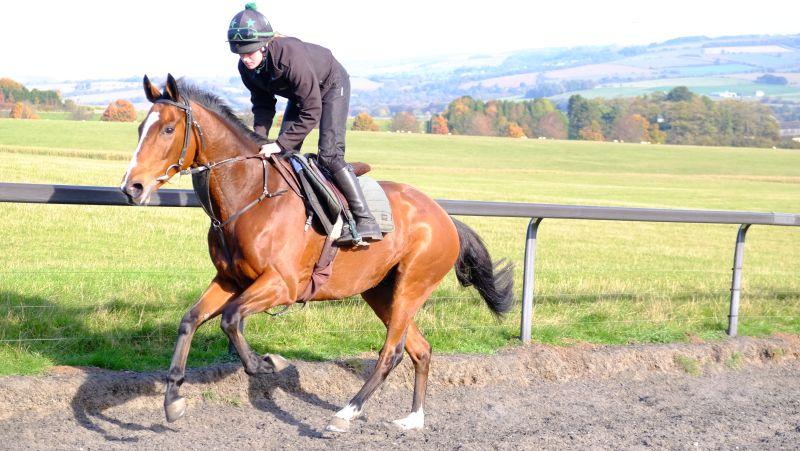 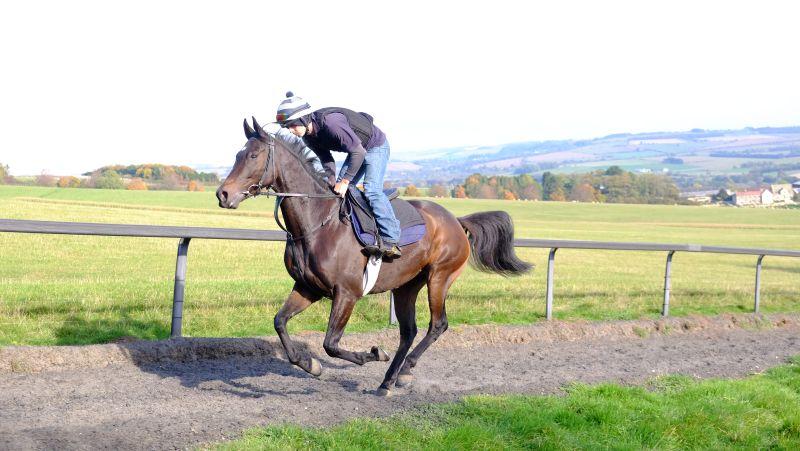 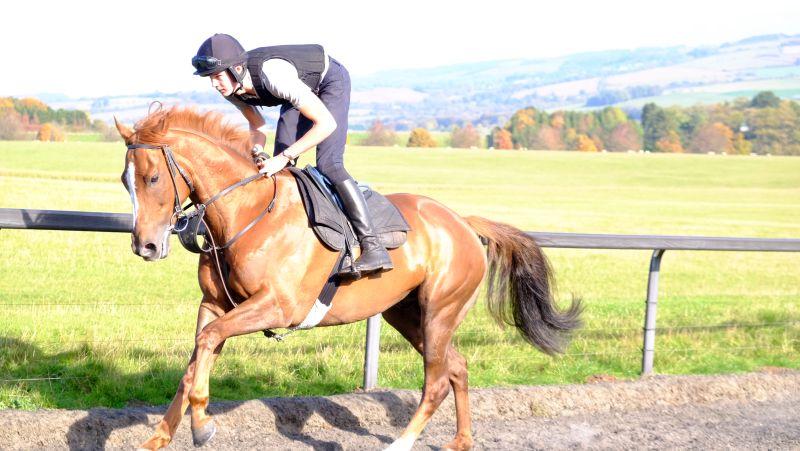