Plus 3 and dry when driving in. Thick fog in the valley below.

Jump racing takes center stage today with the first Cheltenham meeeting and although we have no runners (ground) we have plenty of visitors calling in to see their horses on the way to the races.

Steve and Chris Adams plus friends Bick B, Alison and Patrick called in to see Steve and Chris's KBRP horses Desaray and Silver Kayf

Nanette and Deborah Sellars called in to see Nanette's Texas Forever and Diva Reconce and her KBRP horses Our Belle Amie and Chateau Robin.

Duncan Williams called in to see his horse Glenforde.

Graham Potts our vet was in this morning for his visit.

Interesting to read in todays Racing Post on page 12 that Younevercall, who has won a bumper and two hurdle races, is going chasing. News to me and to his owners.. YNC runs over hurdles within the next two weeks and we have no chasing plans for this season.

A bottle of sparking wine arrived in the post yesterday. Always exciting to receive a bottle. The note inside said 'With compliments, James Nicholson and Mike Todd.. The Last Samuri is entered in their sponsored chase JN Wine.com Champion Chase at Down Royal on November 5...enticing?

If you haven't already bought John Morris' Jumping Prospects it's a must read.

John spends a great deal of time visiting trainers and getting their insights for the forthcoming season. At present he has had 24 winners from 80 runners with 16 seconds & 9 thirds.

On his 70th birthday, a man was given a gift certificate from his wife.

The certificate was for consultation with an Indian medicine man living on a nearby reservation who was rumoured to have a simple cure for erectile dysfunction.

The husband went to the reservation and saw the medicine man.

The old Indian gave him a potion and, with a grip on his shoulder, warned ‘This is a powerful medicine. You take only a teaspoonful, and then say: '1-2-3.' When you do, you will become more manly than you have ever been in your life, and you can perform for as long as you want."

The man thanked the old Indian, and as he walked away, he turned and asked: "How do I stop the medicine from working?"

"Your partner must say ‘1-2-3-4,' he responded, "but when she does, the medicine will not work again until the next full moon."

He was very eager to see if it worked so he went home, showered, shaved, took a spoonful of the medicine, and then invited his wife to join him in the bedroom.

When she came in, he took off his clothes and said: "1-2-3!" Immediately, he was the manliest of men.

His wife was excited and began throwing off her clothes, and asked: "What was the 1-2-3 for?"

And that, boys and girls, is why we should never end our sentences with a preposition, because we could end up with a dangling participle 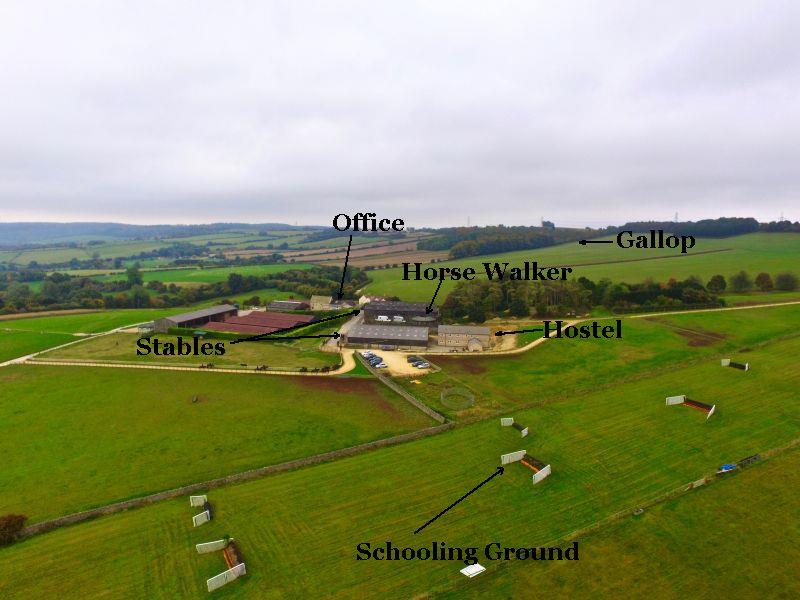 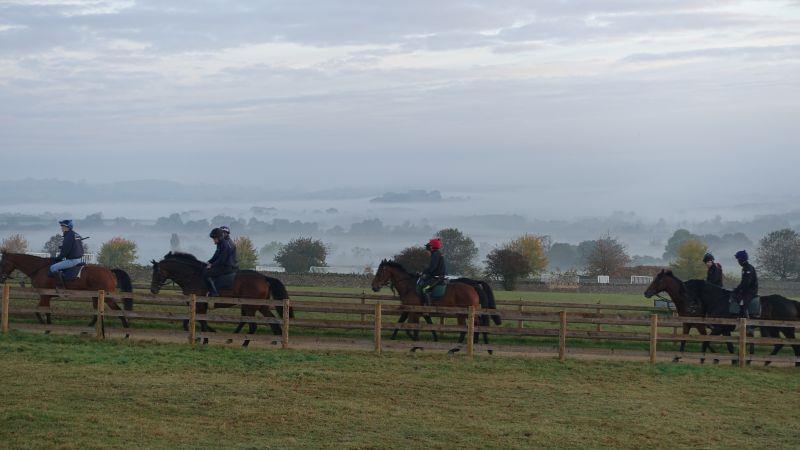 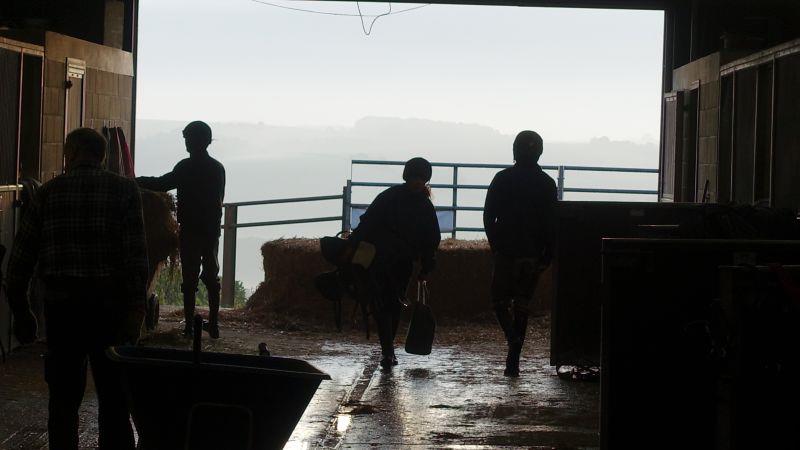 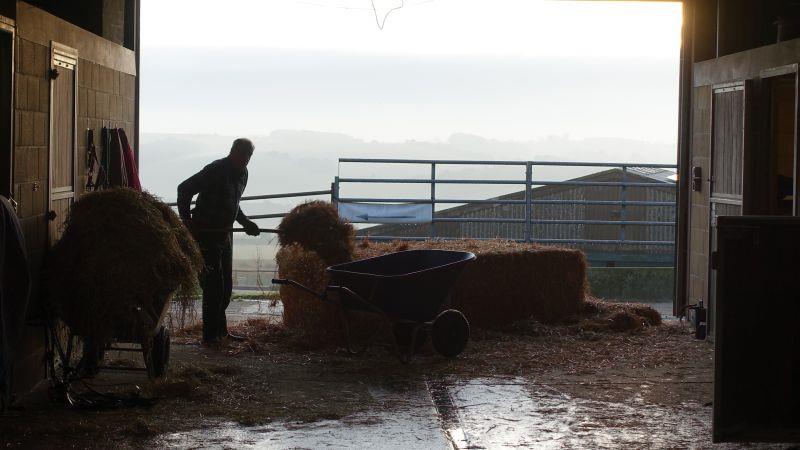 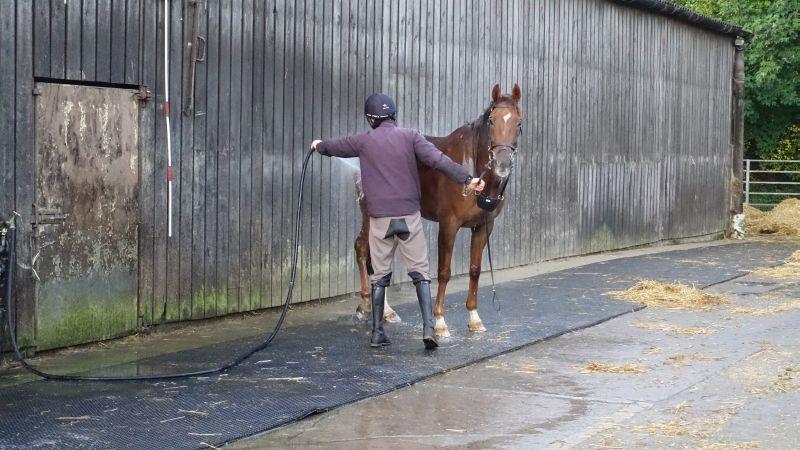 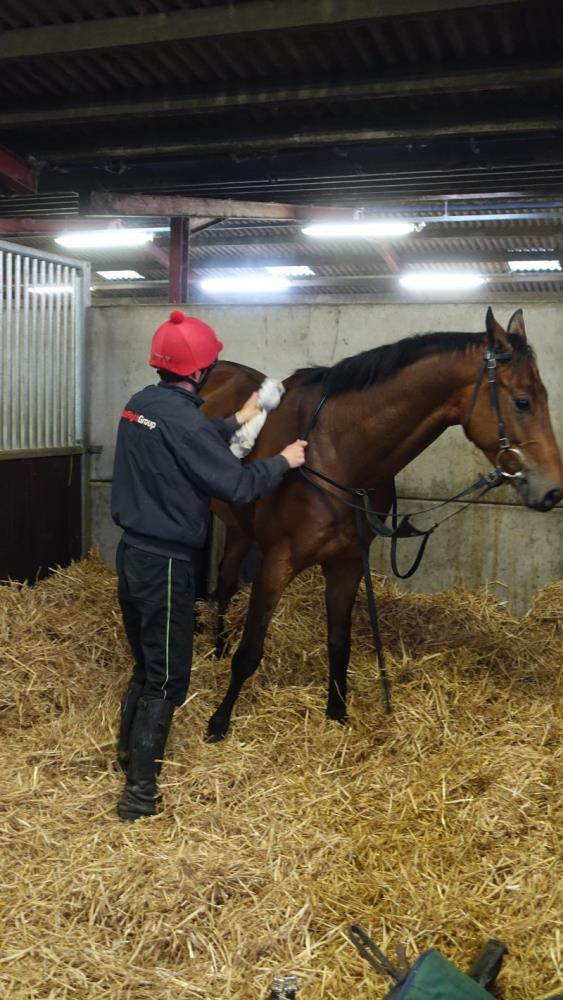 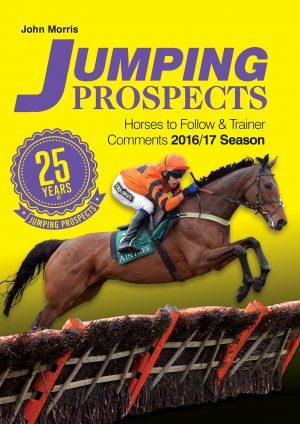 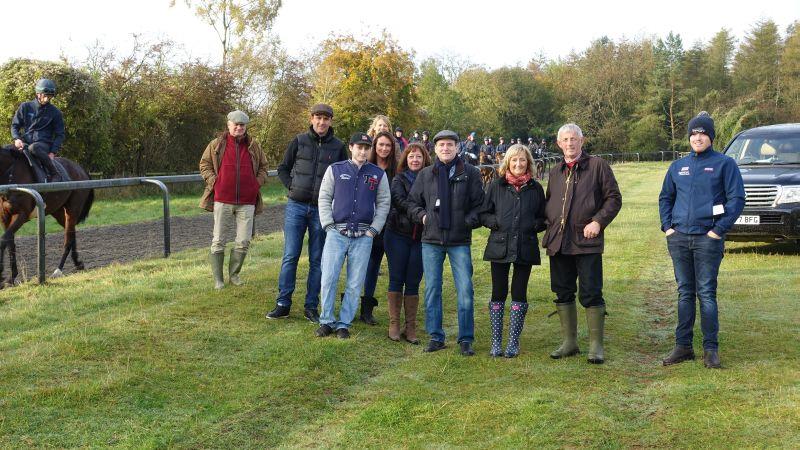 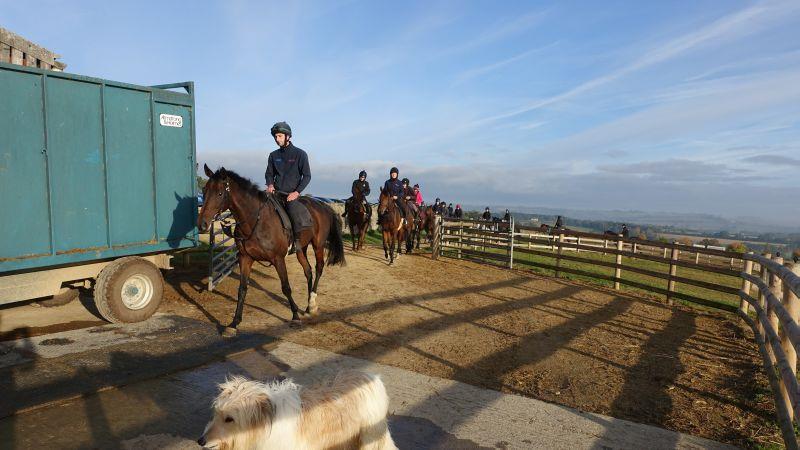 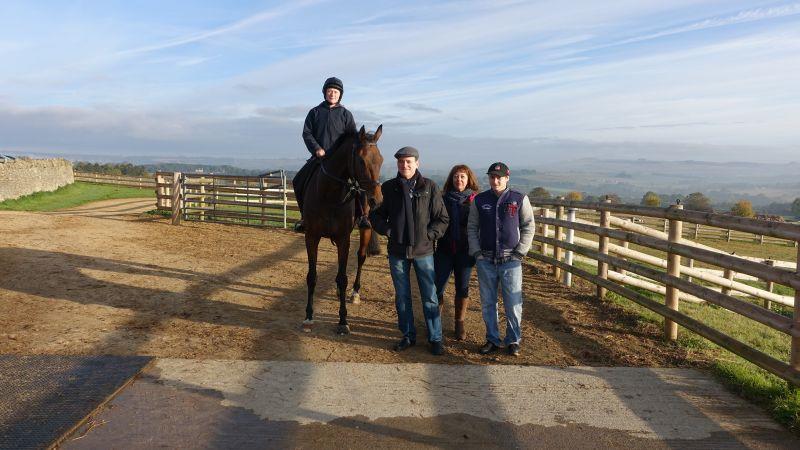 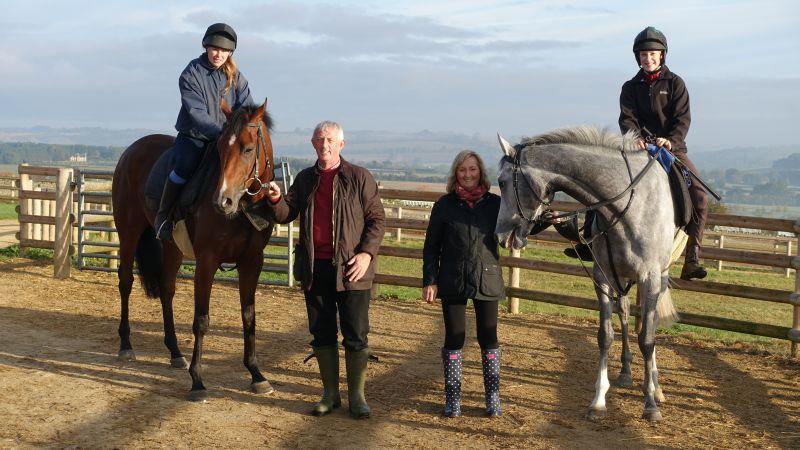 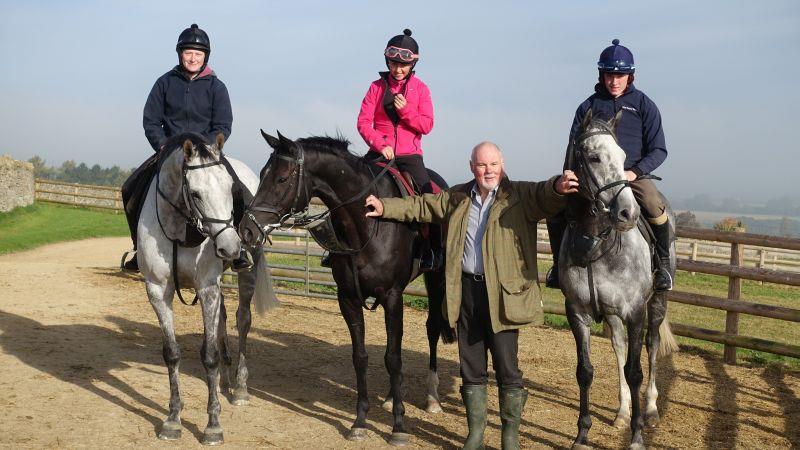 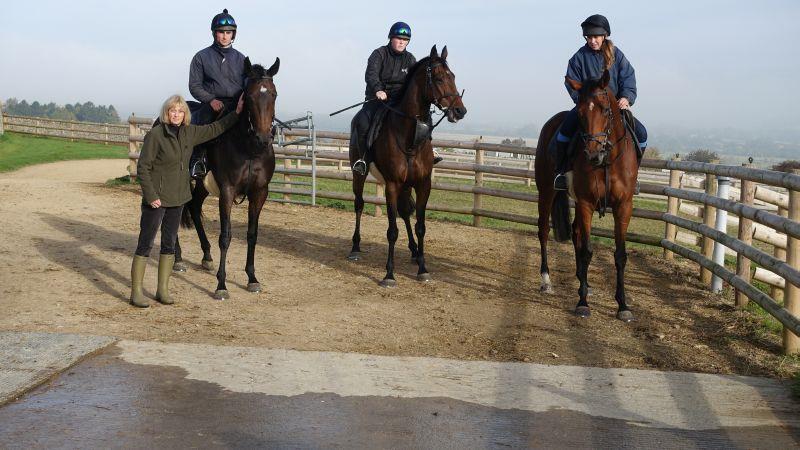 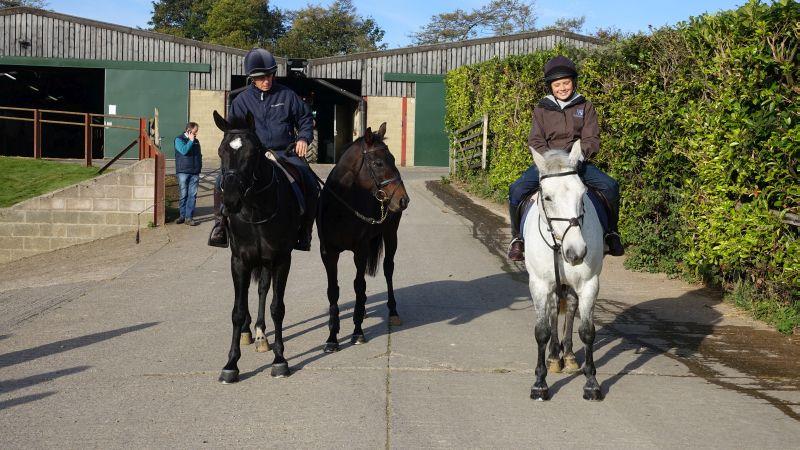 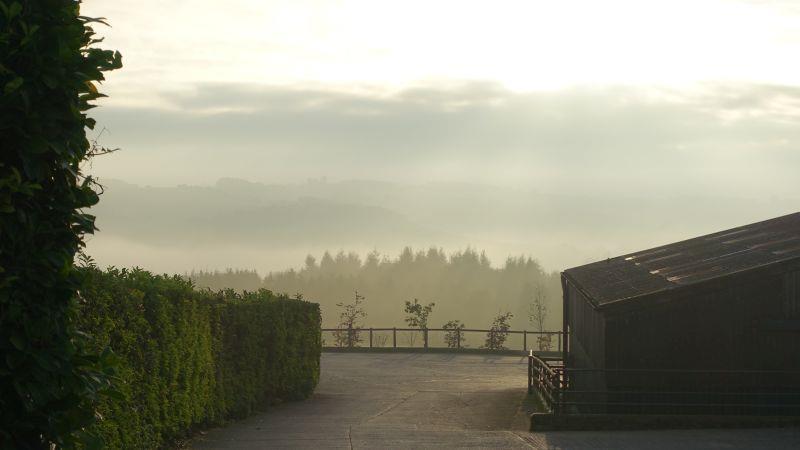