Plus 6 and dry when driving in. We have had 38mm of rain this week..

A winner makes you smile..

Winners are what we are in racing for and although Tantoli did not win he would have learnt a great deal from yesterdays experience .. He was best turned out and his time will come.. Disappointing for his owners, but there will be better days in the future.

Talking future it looks bright for Fair Frontieres who was perhaps one of the easiest winners of a novice hurdle I have seen for a while, and although we must certainly not get carried away by his performance as most of his opponents could not handle the rain softened ground, it was still mighty impressive.

Peter Kerr put this happy KBRS together after I bought him in Ireland after Declan Queally suggested I watch his hurdle race at Navan....

Fate..I was after another horse but failed to get him, and then FF had a slight hiccup when he arrived here and missed his planned Aintree day out..

Mags O'Toole looked at him for me as we were will into covid restrictions.. She gave the thumbs up..

Worcester.. Do you know something good about Worcester.. everybody who works there says hello and welcome.. they smile and try.. Led by somebody who loves racing in Rebecca Davies...Other ARC course should take note..

A ray of sunshine from the desert states.. England beat New Zealand in a T20 warm up..

We were away early this morning taking six for an away day..

I called in for a coffee with Nicholas and Gill Sperling after working horses in Lambourn.. Good to see them..

We have no runners for the next couple of days..

A good friend calls you in jail.

A great friend bails you out of jail.

Your best friend sits next to you and says 'Wasn't that fun'? 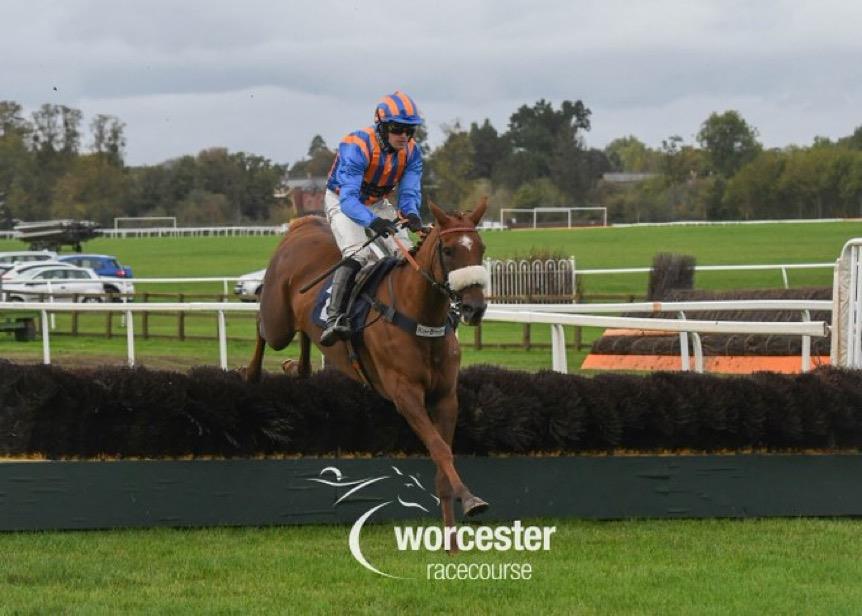 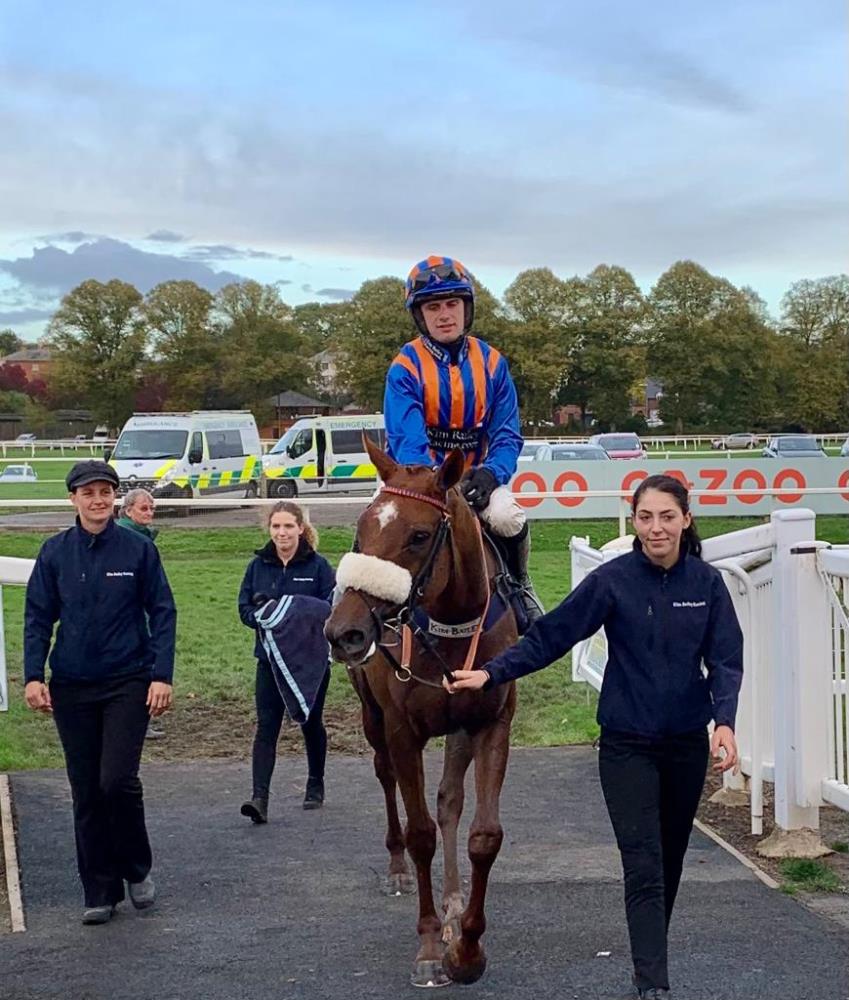 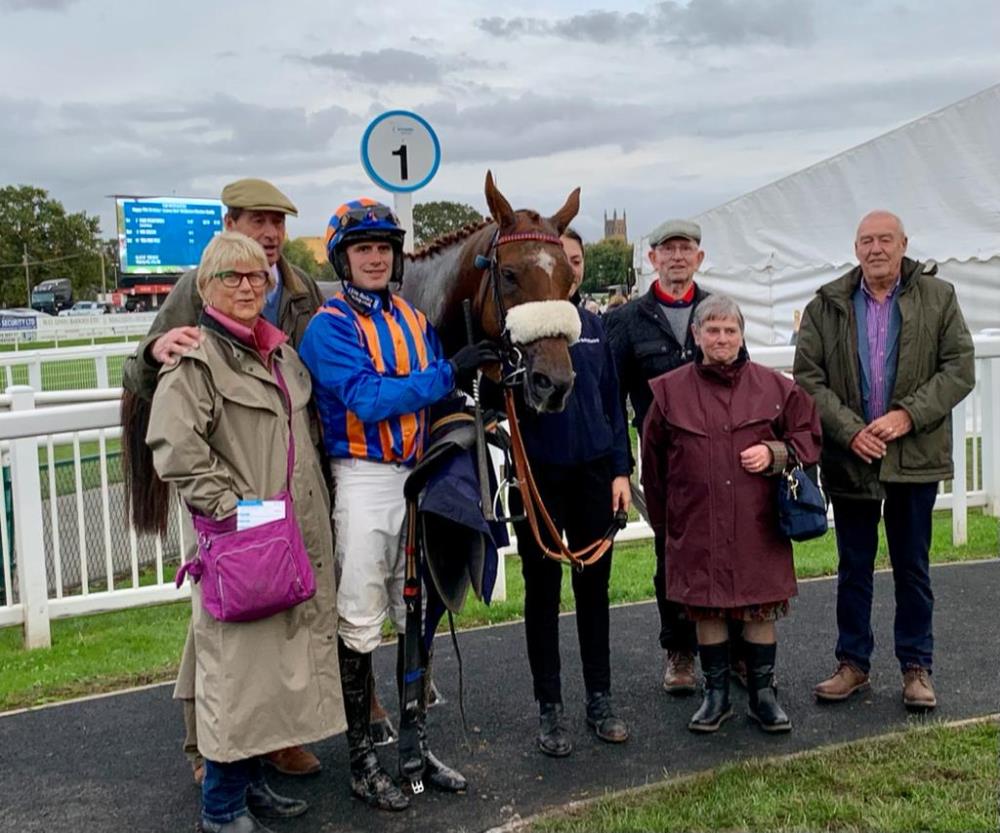 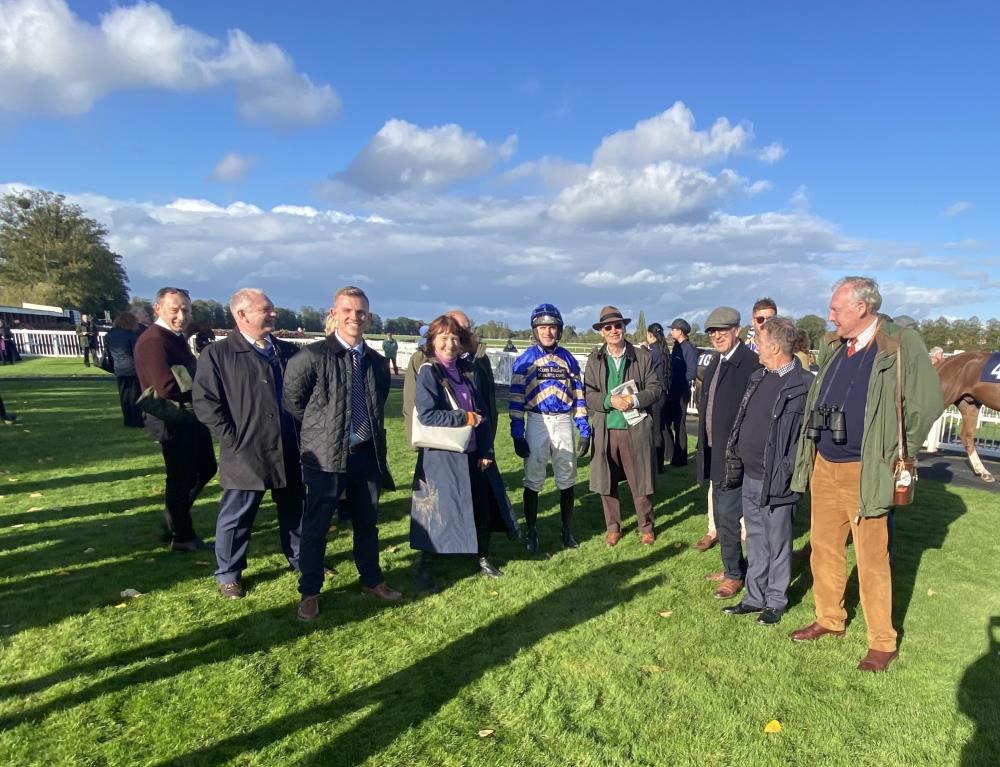 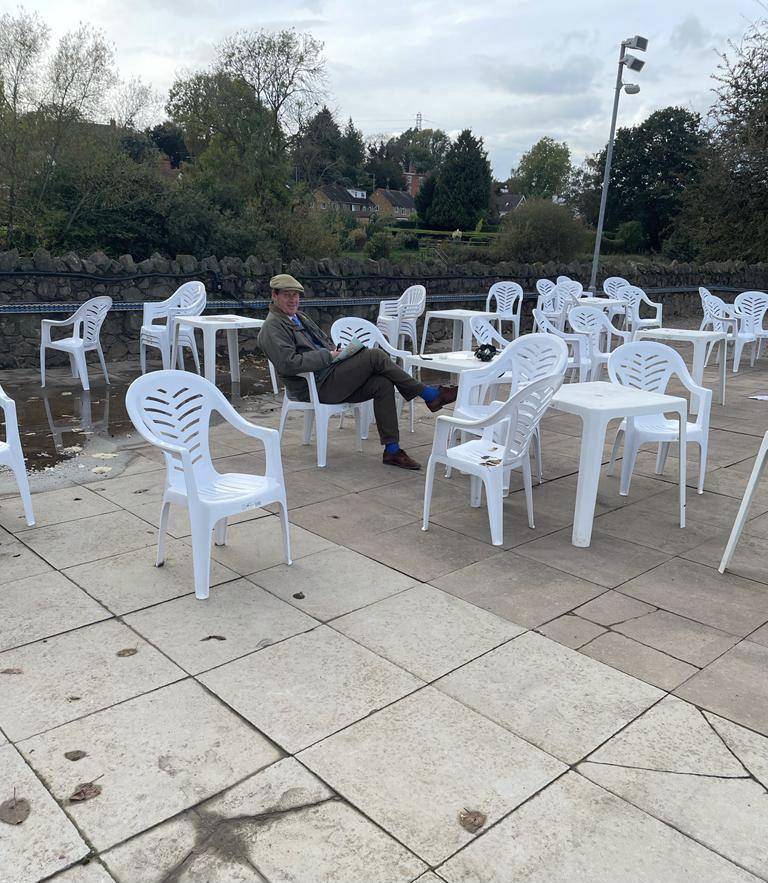 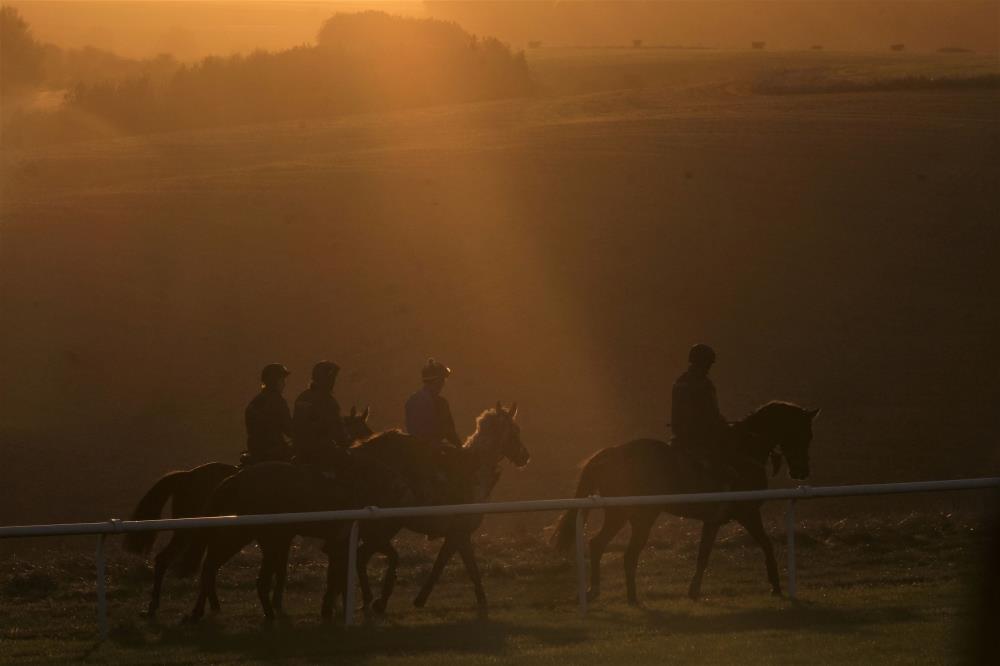 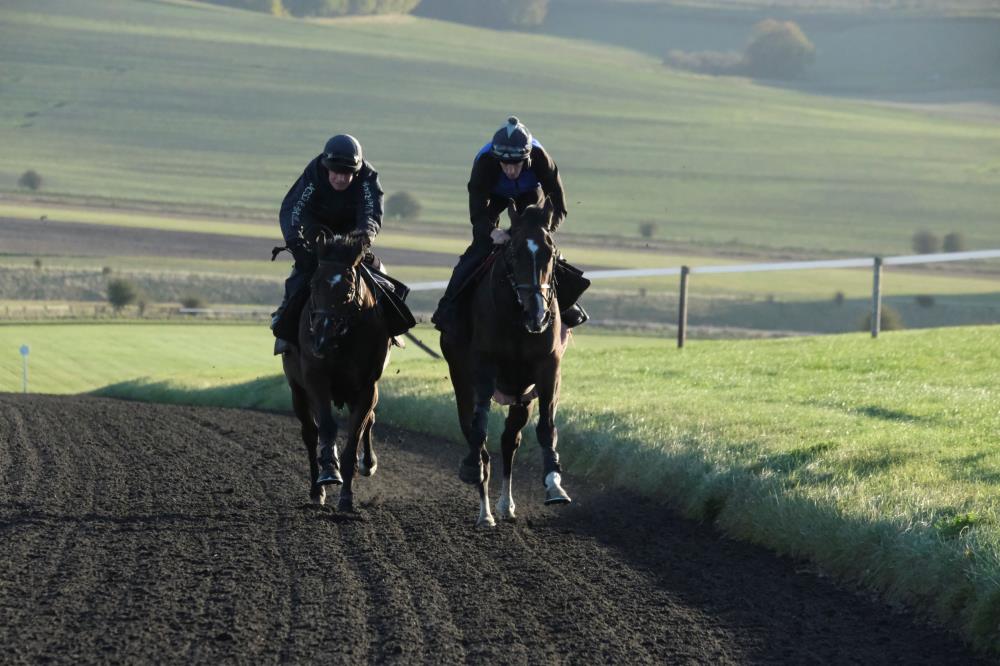 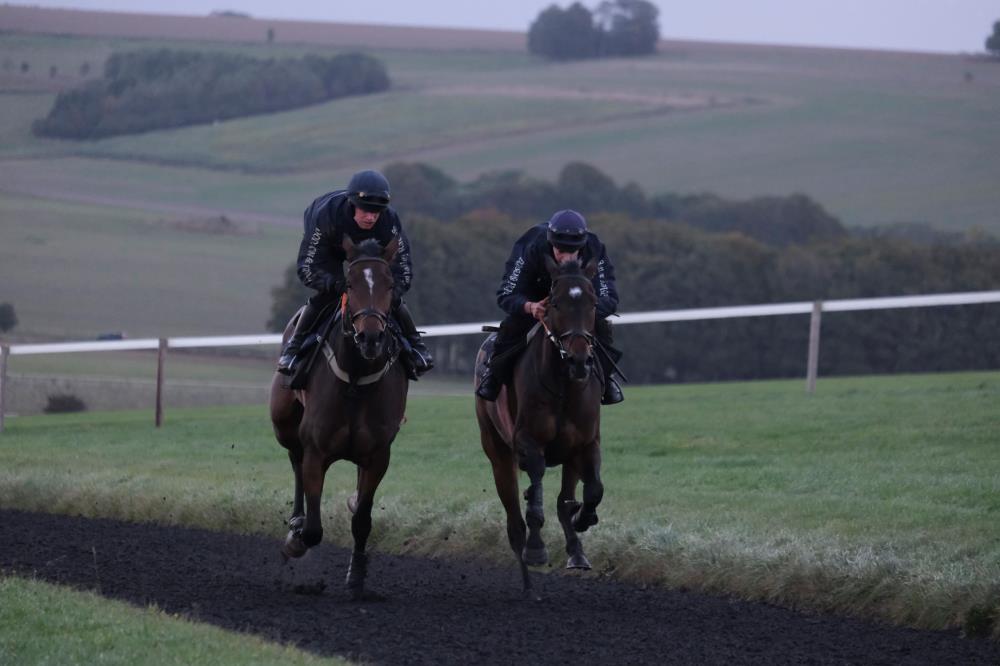 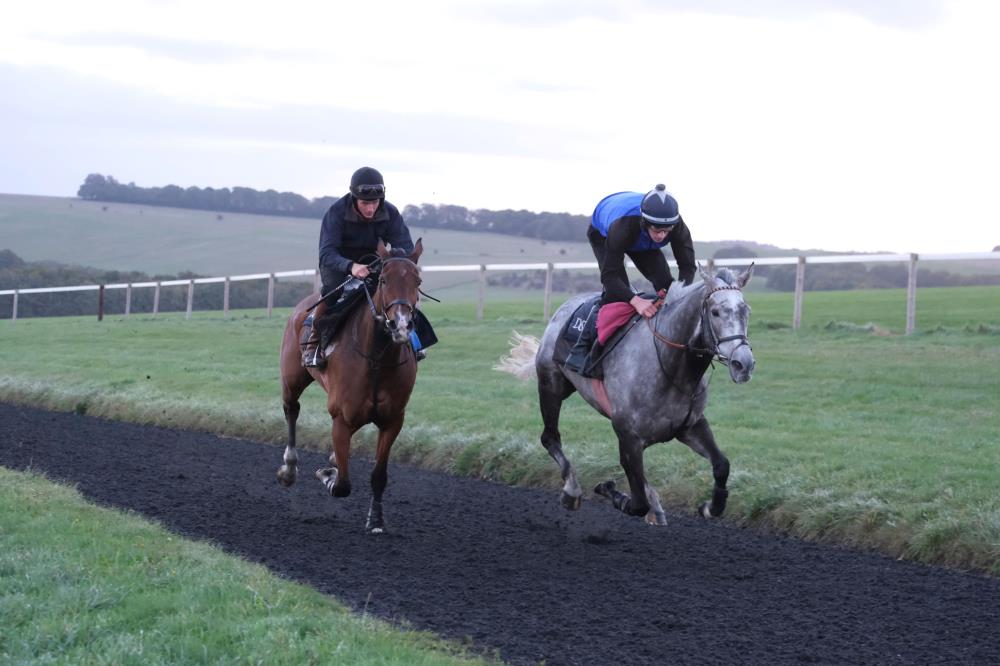 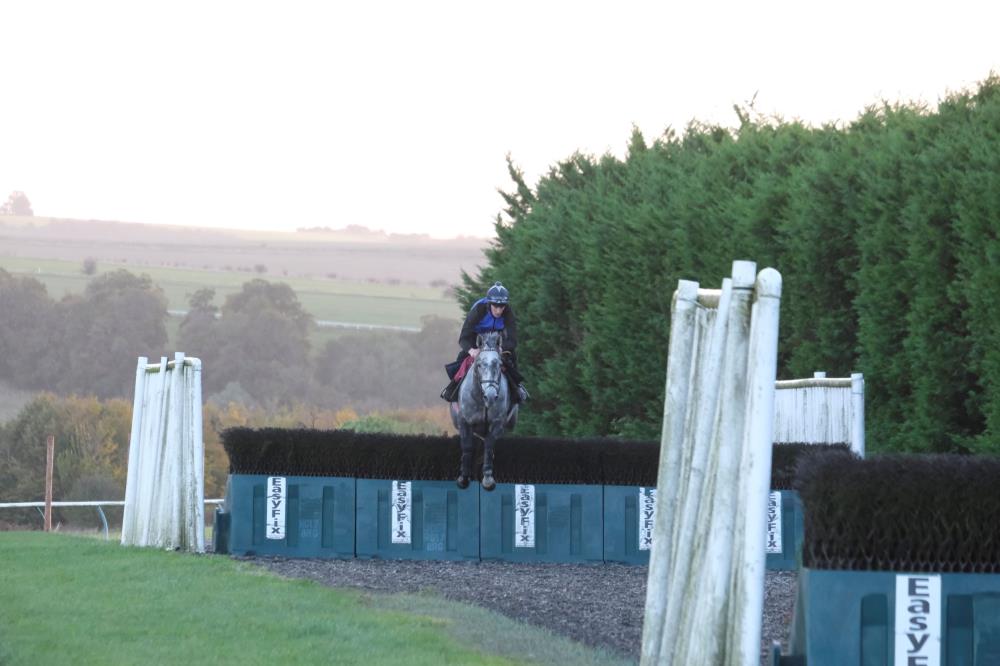 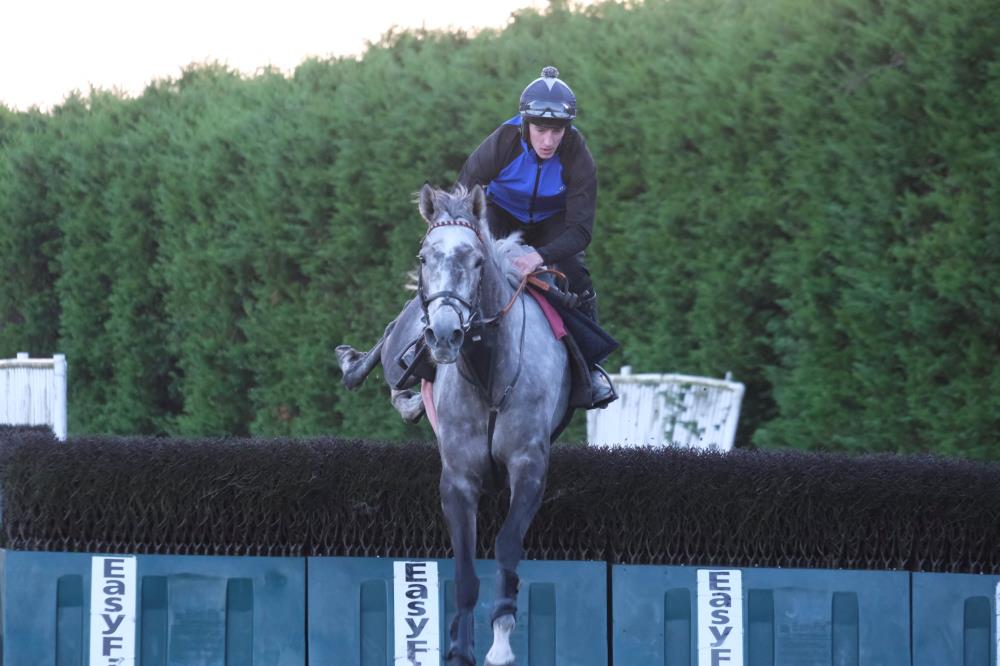 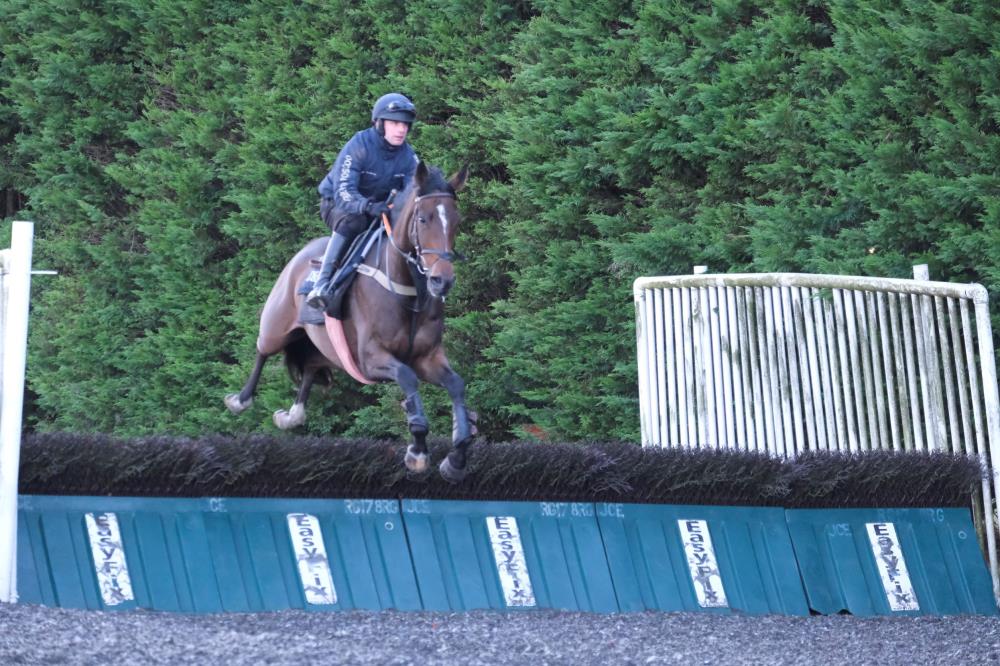 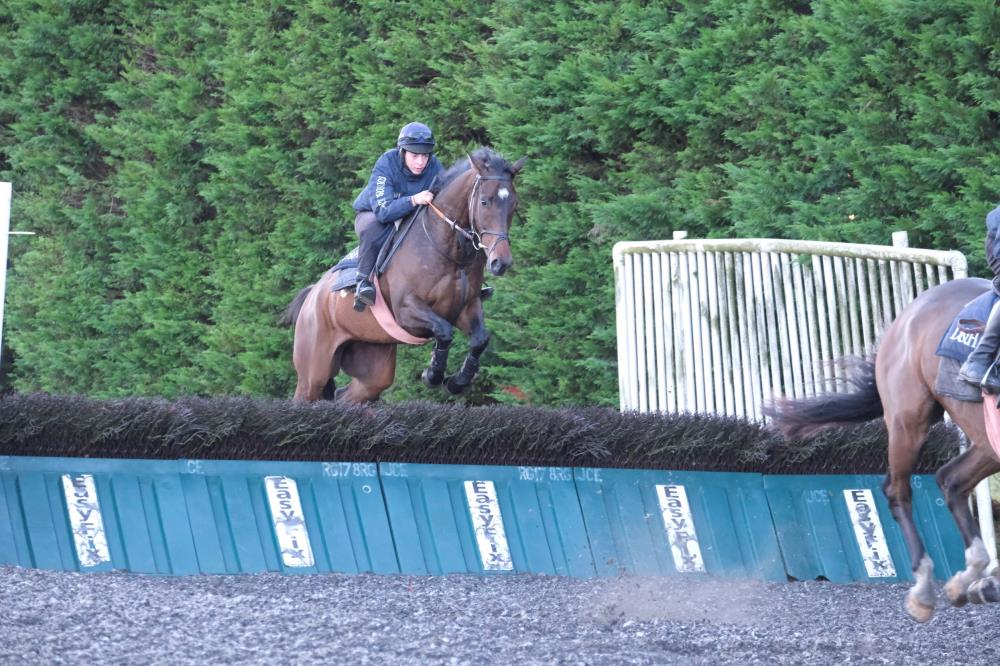 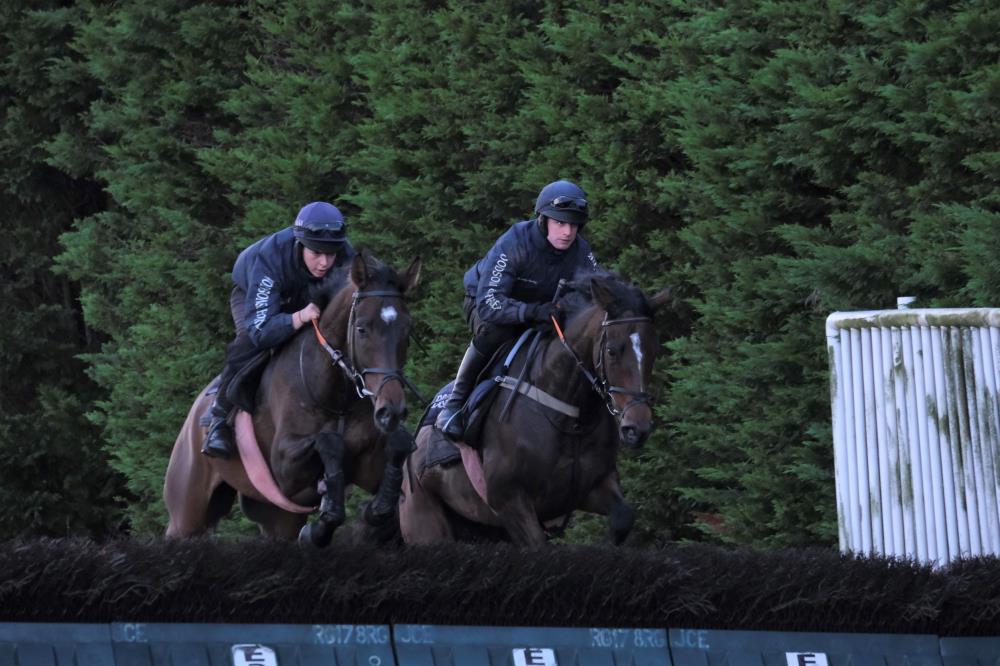 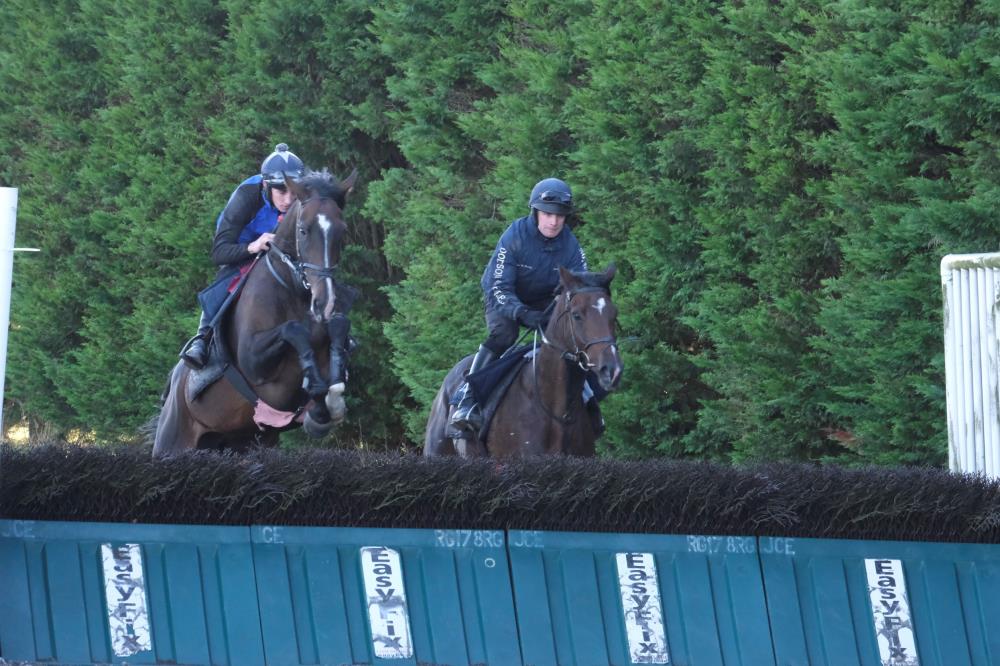 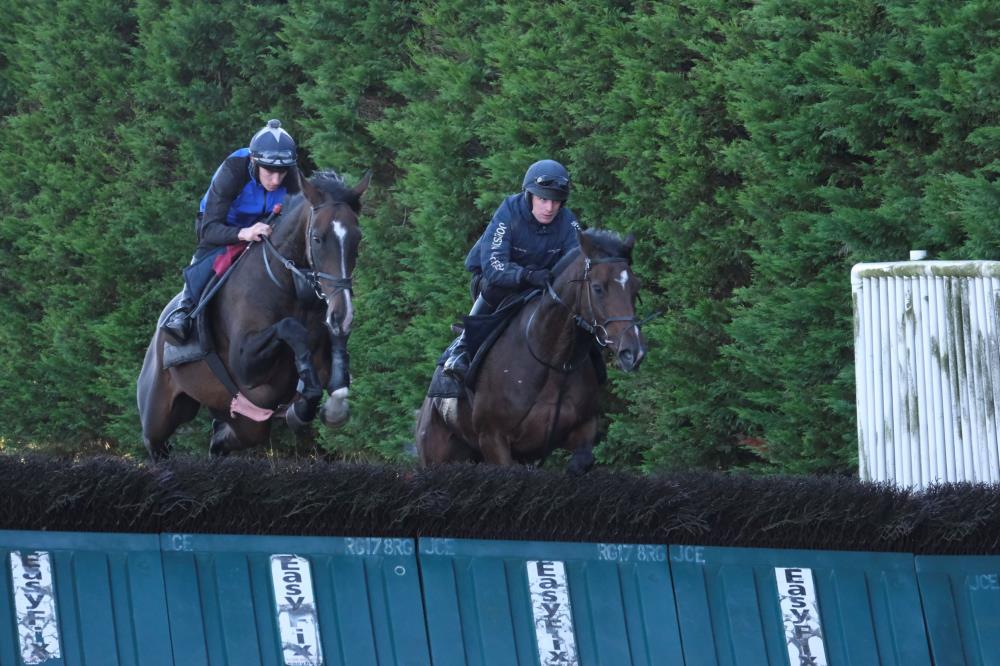 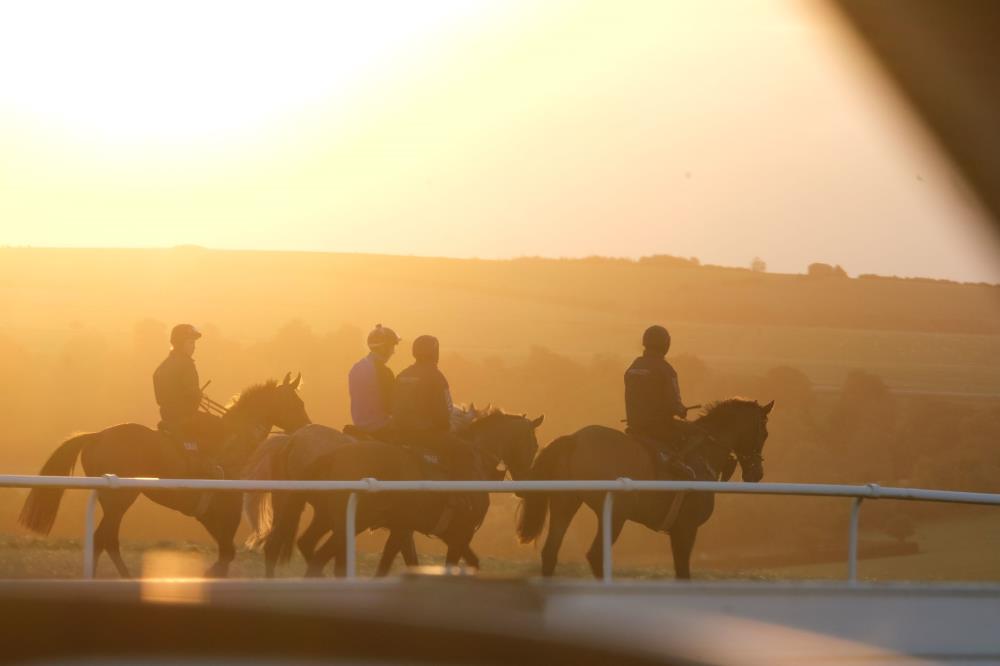