Plus 12 and dry when driving in.. Too mild for the time of year.

Leicester yesterday where the chase track was un watered and therefore the ground was described as good to firm and firm in places..Trojan Star was placed again. Third this time. He travelled like he was going to play a major part in the finish but it was not to be.. A sound enough effort .

An away day for Two For Gold, Involve, Cracked Rear View, Early Learner, Sea Story and Thibault.. Tibault's owner Tim Syder was with us to watch his horse work.

I am sorry to say that the gallop camera will be out of action for a couple of days.. Software update being applied..

Sad to see that Former Wimbledon Champion Jana Novotna has died from cancer aged 49.. She was such a great player and good to watch.. too young..

Sport tonight.  Mat and I are heading to his beloved Nottingham Forest .. yes we sponsor their Captain Michael Mancienne so we are in hospitality tonight.. Mat was convinced I would find an excuse not to be going.. What he forgets is that I used to stand in the terraces there many years ago with Willie Russell.. I was much younger than Mat then of course.

Most seniors never get enough exercise. In His wisdom God decreed that seniors become forgetful so they would have to search for their glasses, keys and other things thus doing more walking.

And God looked down and saw that it was good.

Then God saw there was another need. In His wisdom He made seniors lose coordination so they would drop things requiring them to bend, reach & stretch.

And God looked down and saw that it was good.

Then God considered the function of bladders and decided seniors  would have additional calls of nature requiring more trips to the  bathroom, thus providing more exercise.

God looked down and saw that  it was good.

So if you find as you age, you are getting up and down more, remember it’s God’s will. It is all in your best interest even though you mutter under your breath.

Nine Important Facts To Remember As We Grow Older

9  Death is the number 1 killer in the world.

7  Good health is merely the slowest possible rate at which one can die.

6   Men have 2 motivations: hunger and hanky panky, and they can't tell them apart.. If you see a gleam in his eyes, make him a sandwich.

5  Give a person a fish and you feed them for a day. Teach a person to use the Internet and they won't bother you for weeks, months, maybe years.

4  Health nuts are going to feel stupid someday, lying in the hospital, dying of nothing.

3  All of us could take a lesson from the weather. It pays no attention to criticism.

2  In the 60's, people took LSD to make the world weird. Now the world is weird, and people take Prozac to make it normal.

1  Life is like a jar of jalapeno peppers. What you do today may be a burning issue tomorrow. 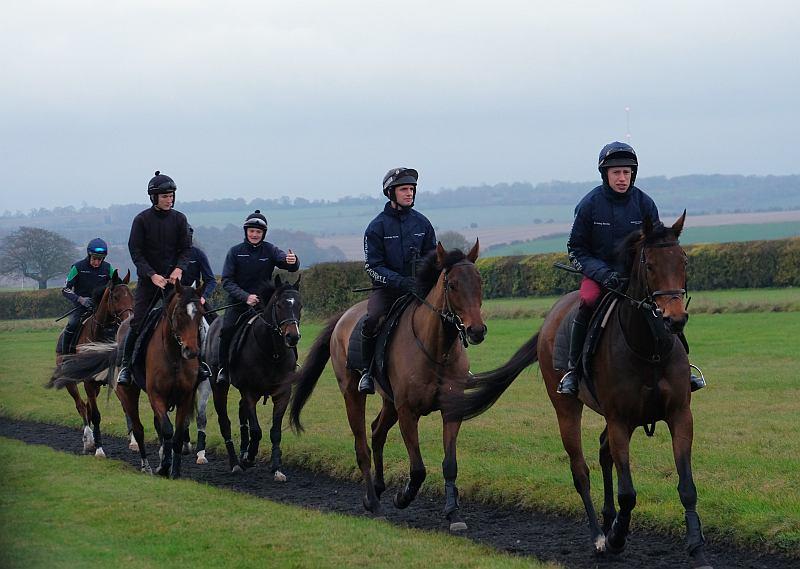 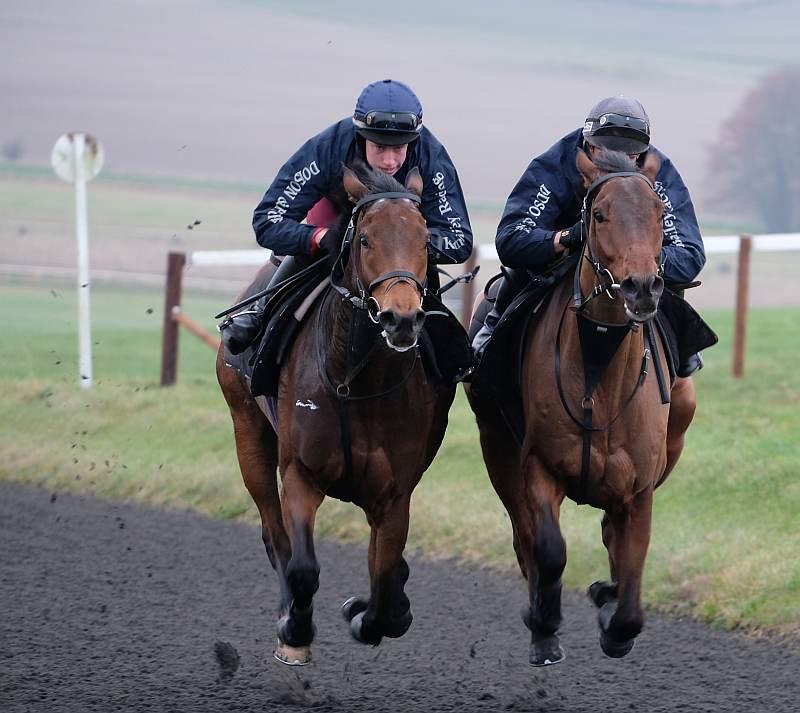 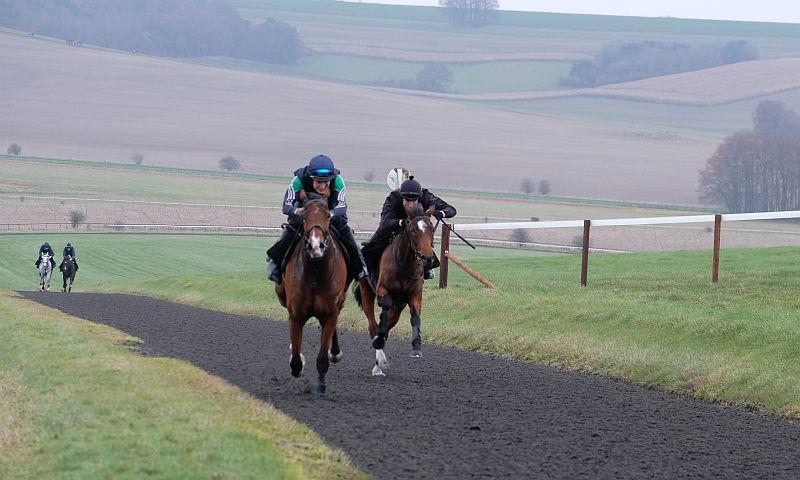 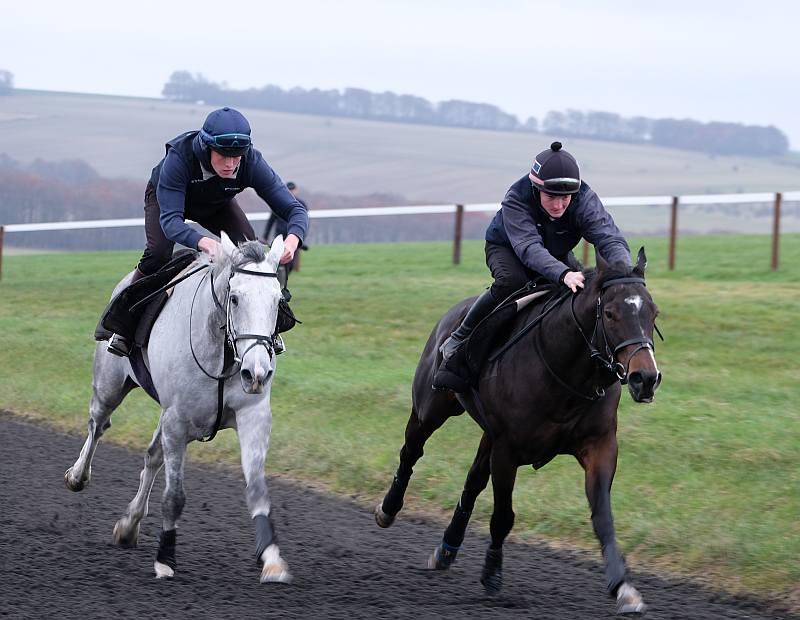 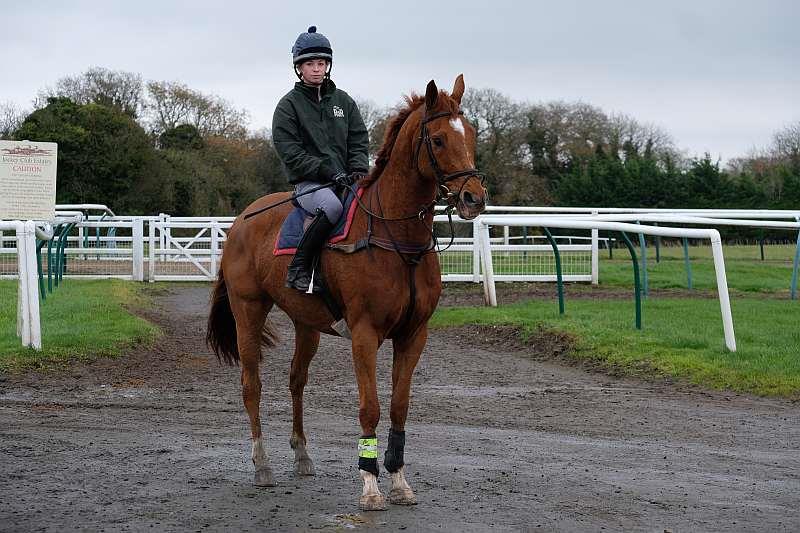 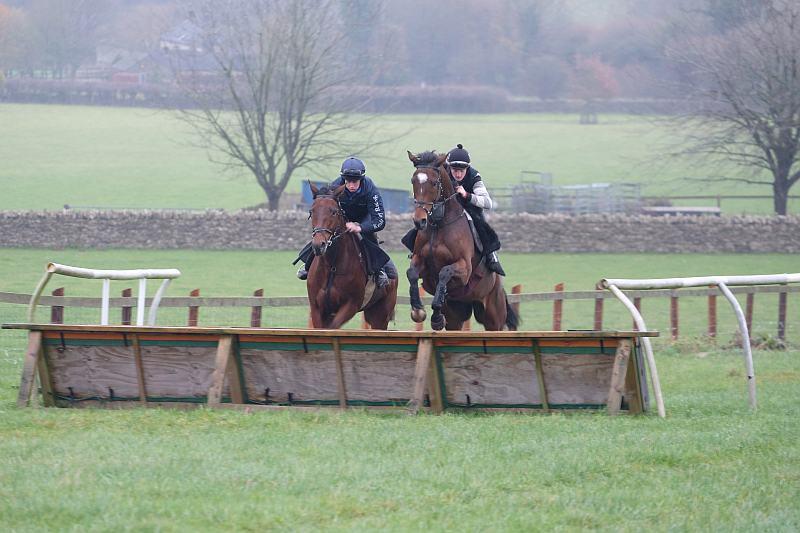 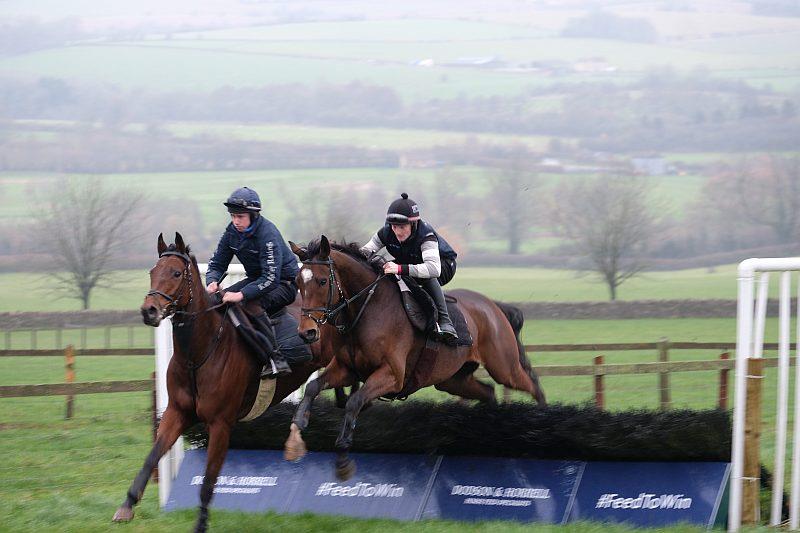 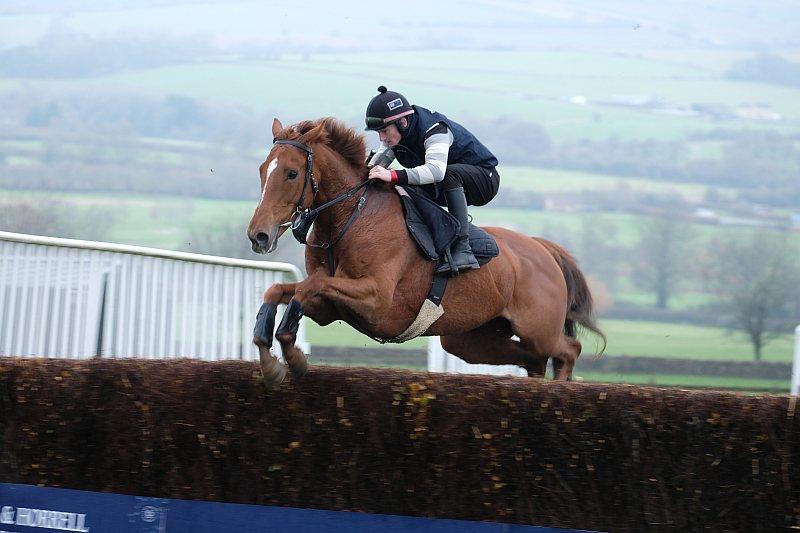 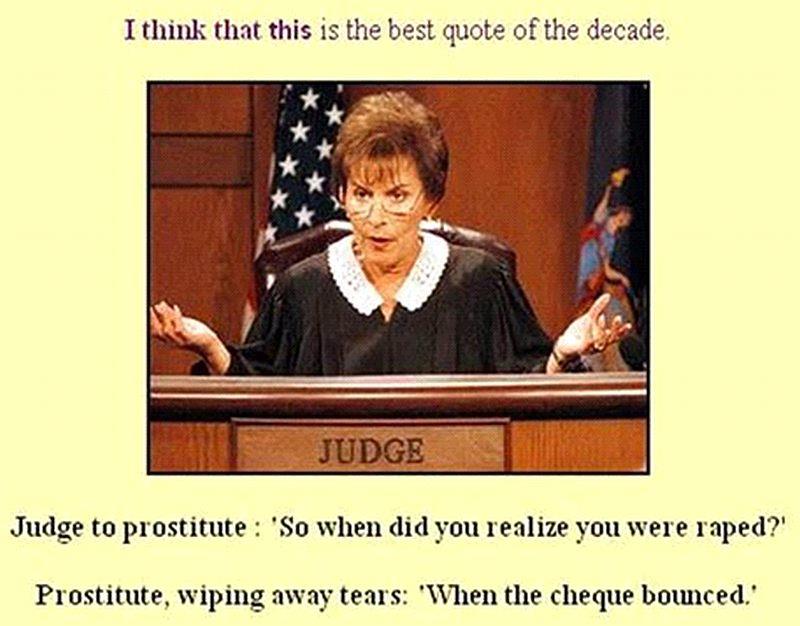