Plus 3 and dry when driving in.. According to the weather forecast we are in for a wet day..

This time last week we were celebrating a great win with Does He Know at Cheltenham and a week later we have very little to celebrate about.. It happens I know but all the same it is hugely disappointing that we have not added to our tally over the last 7 days..

Of course we can make excuses and come up with all sorts of reasons as to why they did not win..but.. Today is Monday and  the start of a new week.. I just hope I don’t have to write anything similar in 7 days time!

Saturday saw a really difficult day for racing when most the good horses at Ascot were withdrawn because of the ground..

The ground was described as good and good to soft in places, but what a nightmare for the clerk of the course Chris Stickels as Ascot had heavy down pours during the week and by Friday there was need to water to try and maintain the conditions for Saturday..

Sadly for them it failed and as a result Nicky Henderson took out his beloved Constitution Hill and others followed..Nicky received huge flack on social media for taking his horse out when the ground was described as it was..There lies the problem?

People go on about it, but farmers will tell you that the ground is dry 4 inches under the surface after all the rain we have had.. Racecourse ground is drinking the water like the proverbial parched drunk!

Charles Atkinson who is one of my KBRS owners sent this email over..

’’Watching the racing from Ascot and Haydock this afternoon, and noting the 'controversial' late withdrawals, it struck me that most people who either own racehorses, or bet on them, don't actually ride horses, and the only way to explain the impact of different goings on the physical well being of thoroughbreds (whose legs are particularly delicate and vulnerable) is by analogy; i.e: when you, a human, a two legged creature, go for an extended and vigorous walk, don't the ground conditions make a huge difference?

Hard pavements or roads are no fun for the average walker; you feel the pressure on the knee joints; and although tarmac might suit the light-boned marathon runner it's not good for most people. And then, walking in muddy conditions demands a different technique to striding over dry turf. You have to place your feet carefully, and secure them in the mud. And inevitably you go more slowly.

So don't expect racehorse trainers to submit their horses to conditions where you, as a human with no jockey on your back, would pull up and say, 'Sod this, I'm going to the pub.'

We have two runners today..The Edgar Wallace heads to Kempton and Gerard Mentor to Ludlow and for my thoughts please click here. 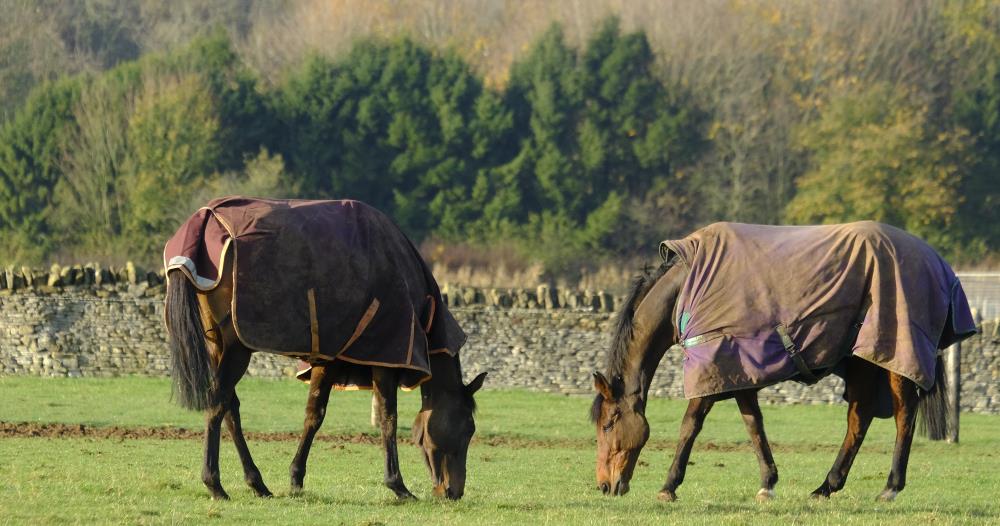 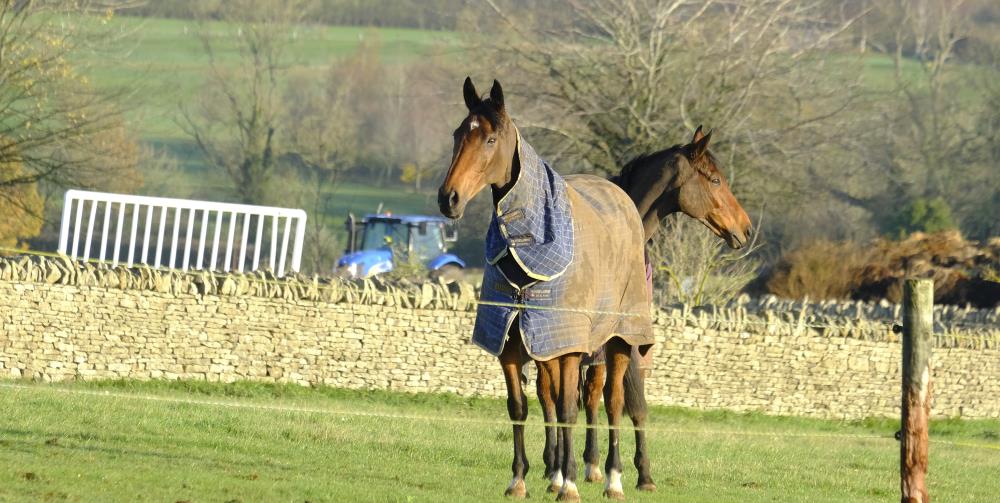 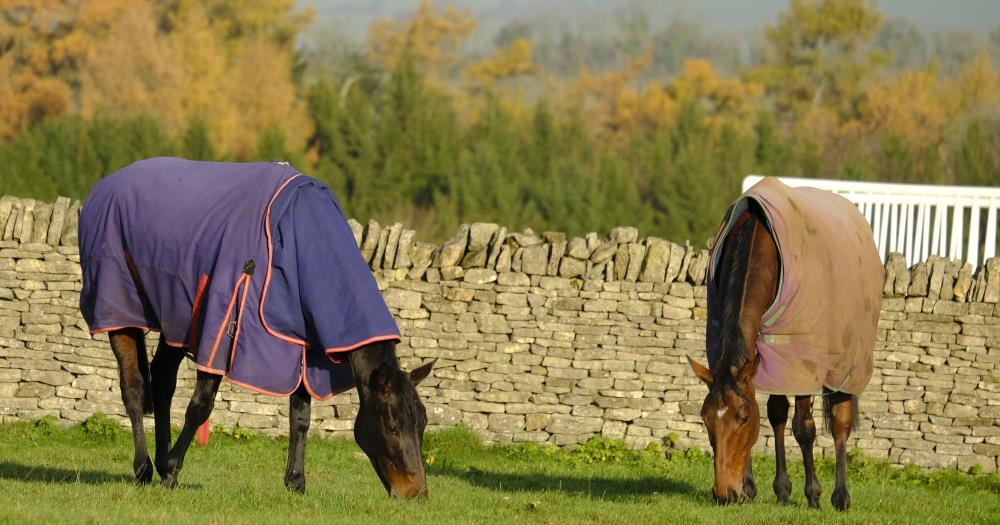 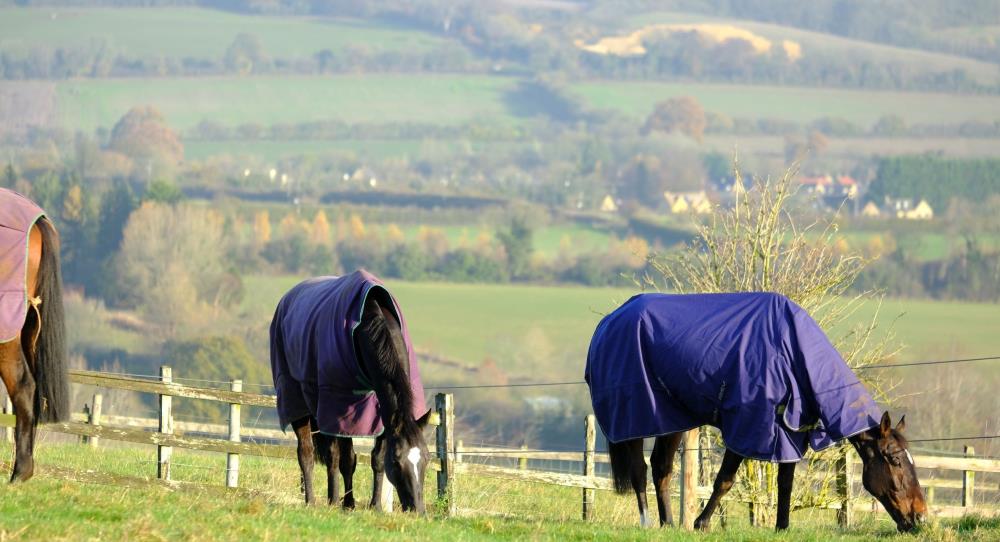 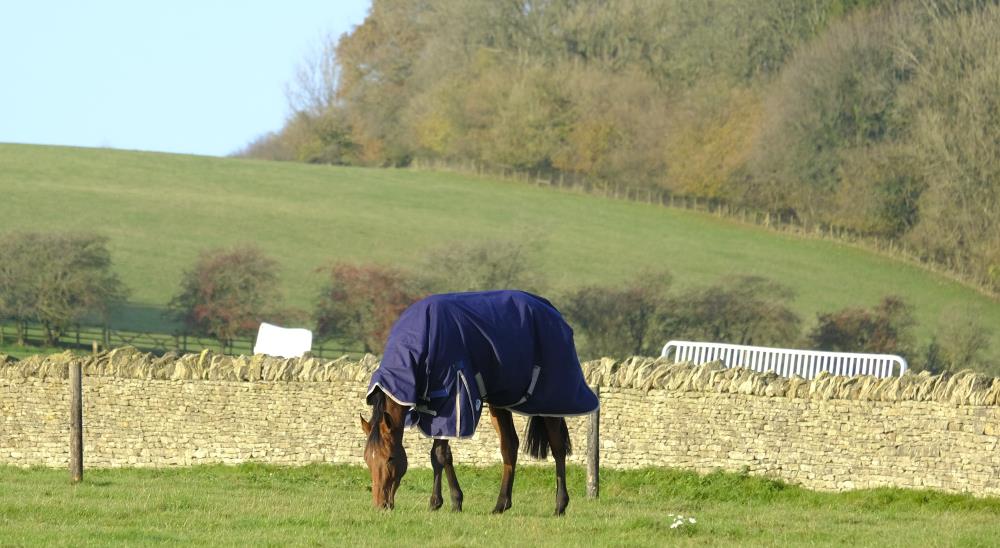 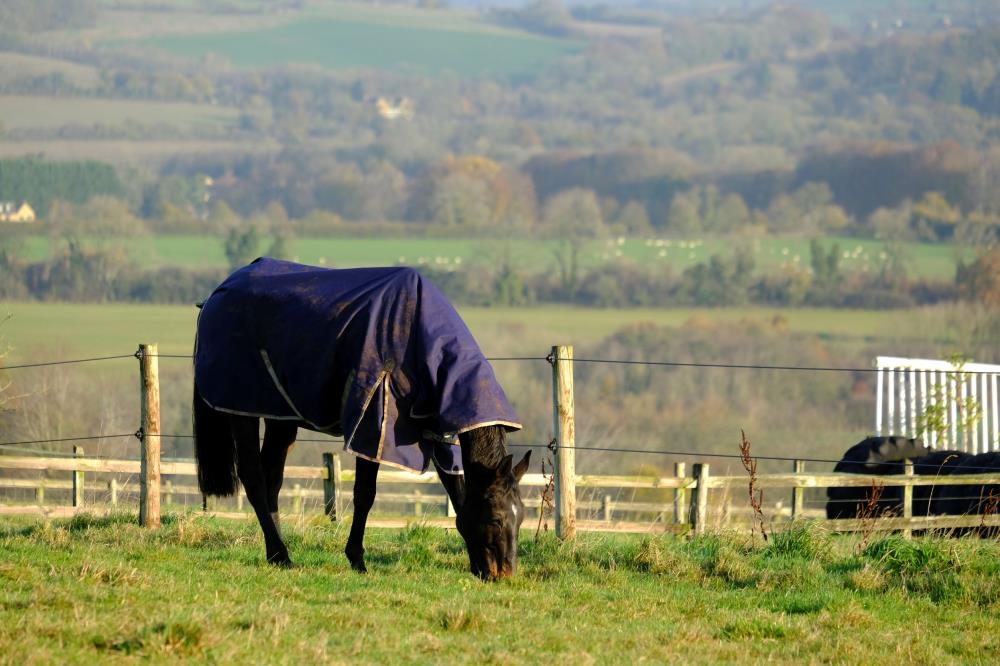 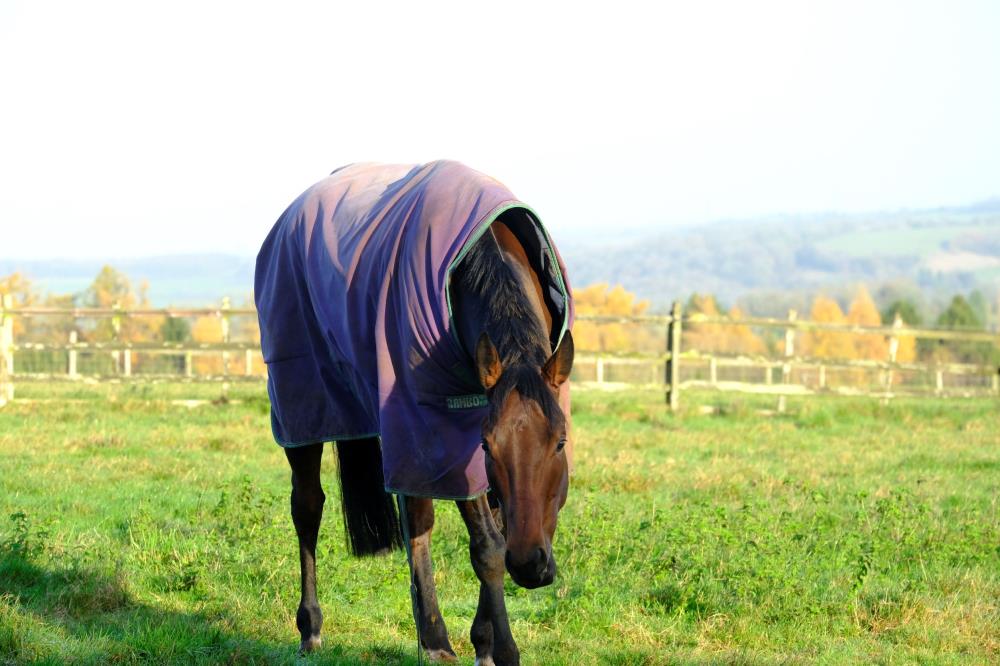 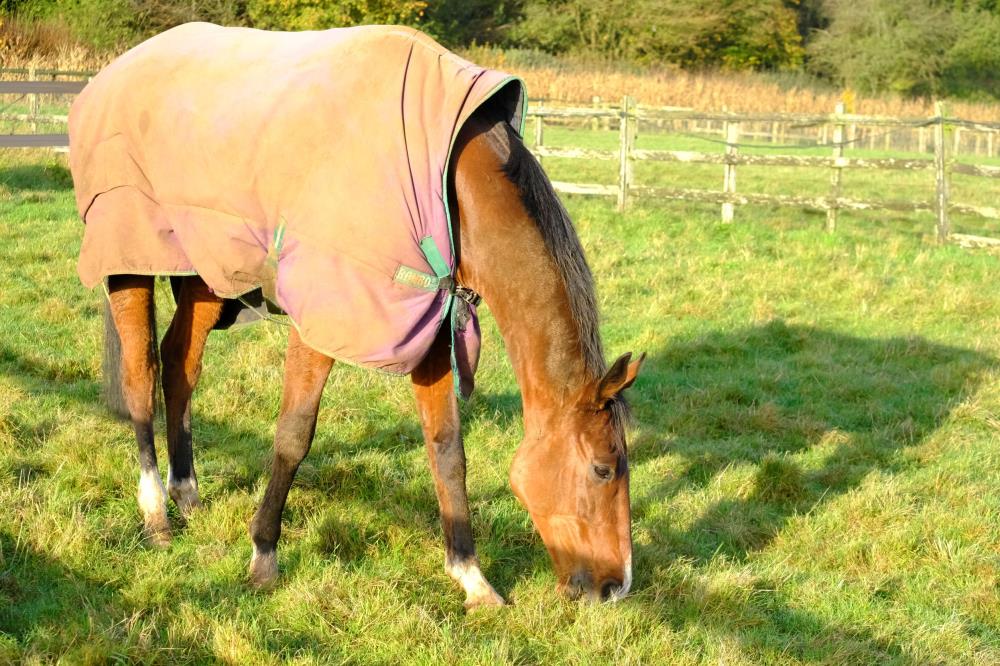 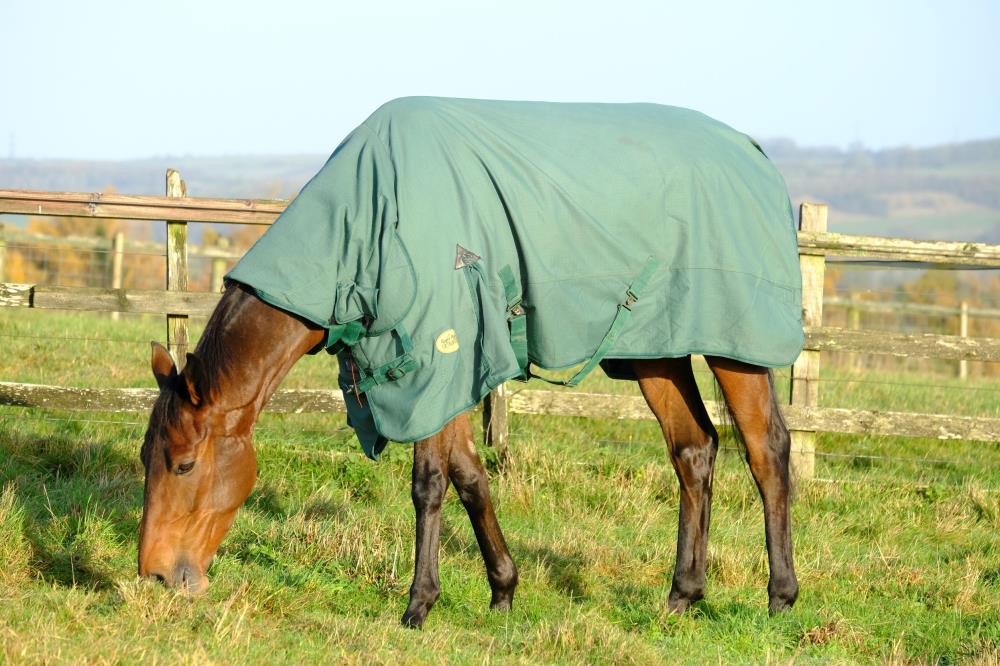 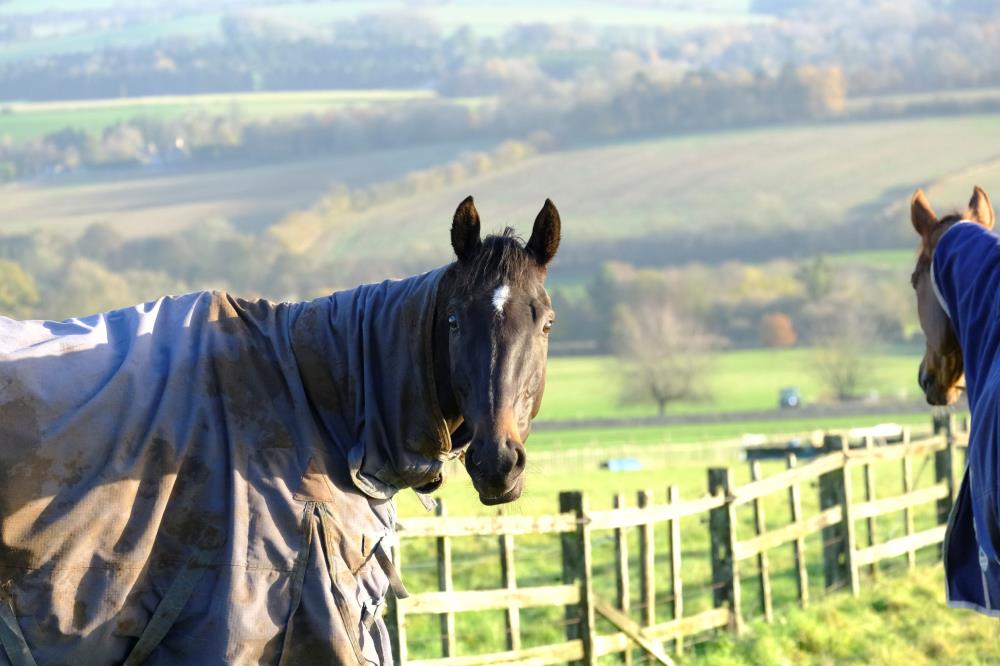 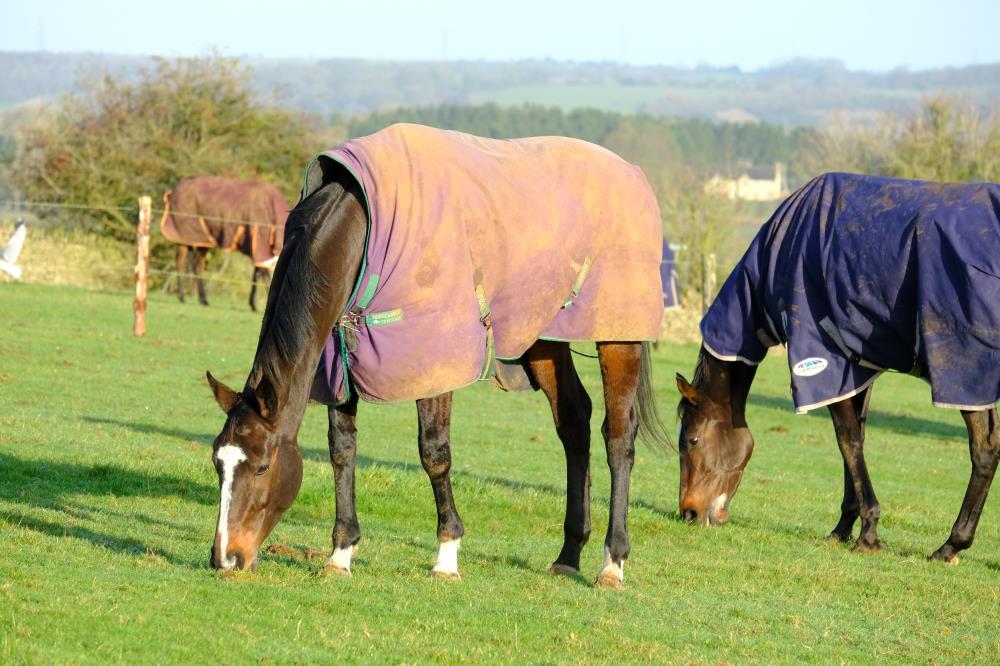 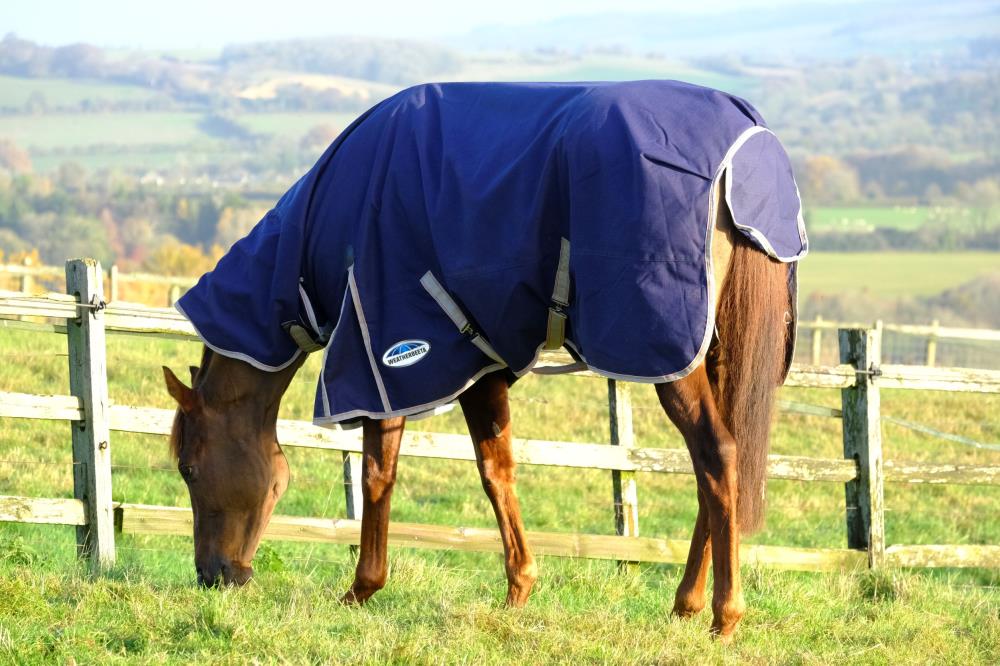 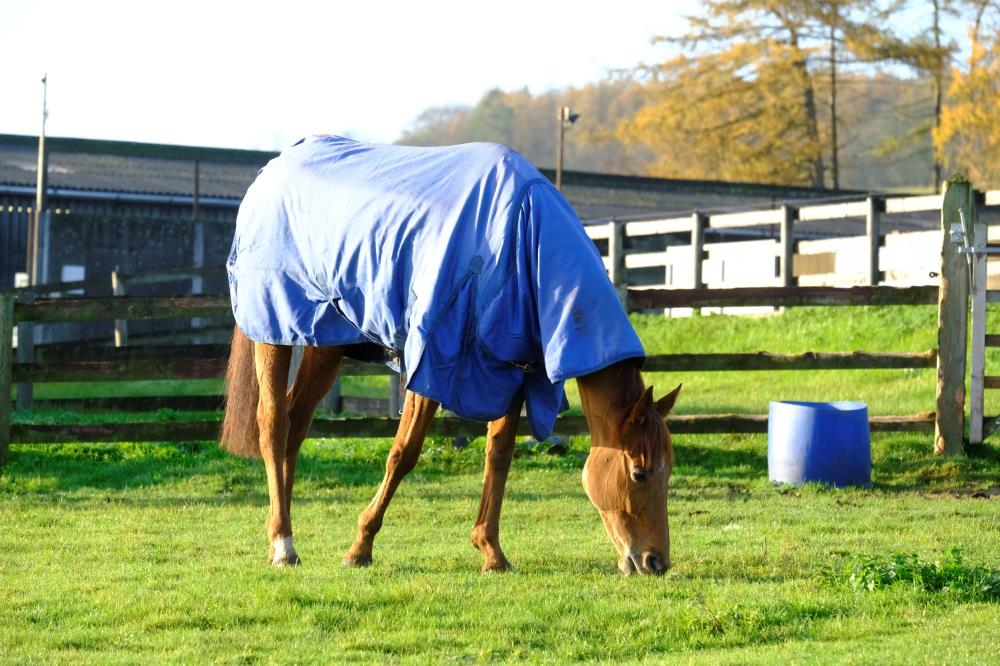 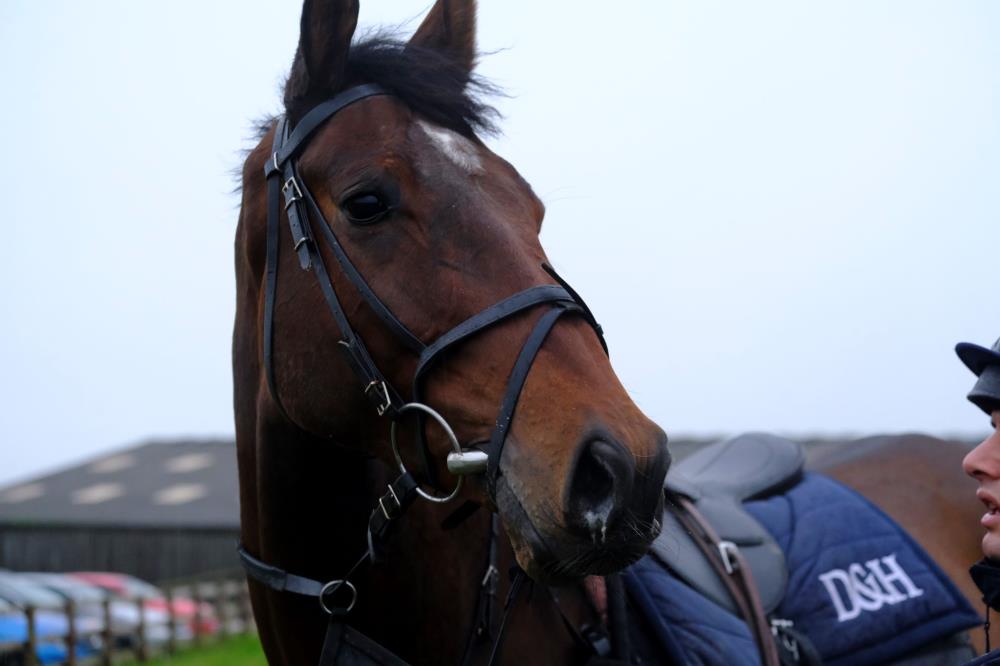 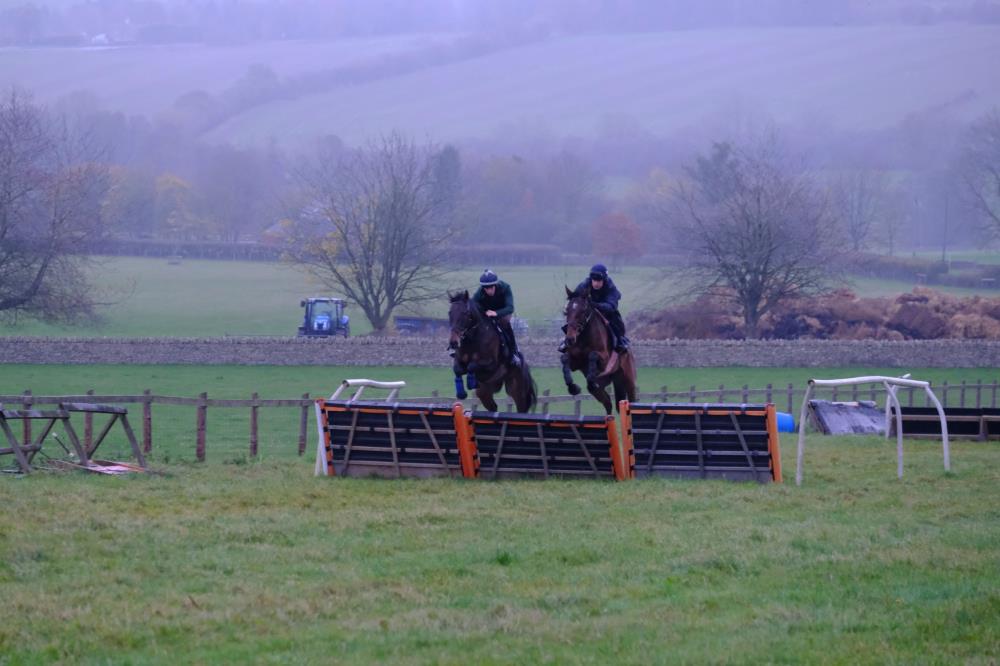 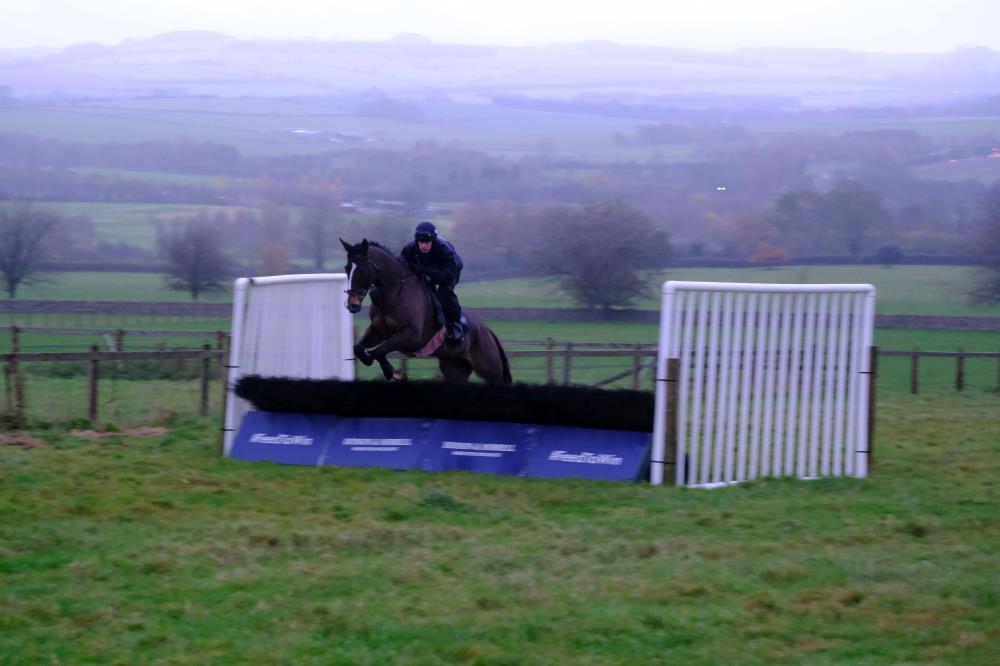 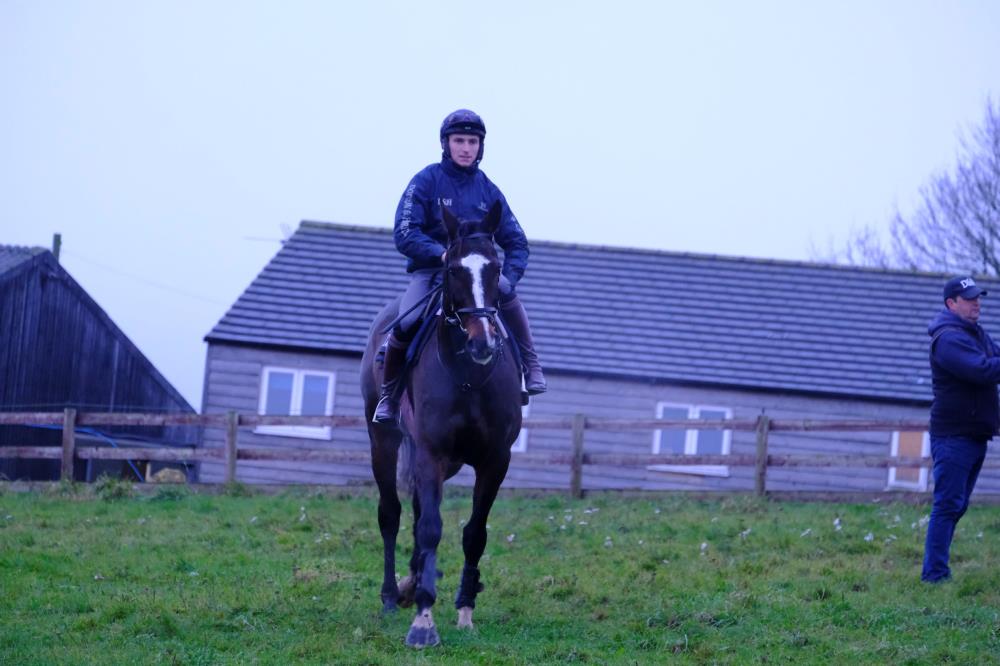 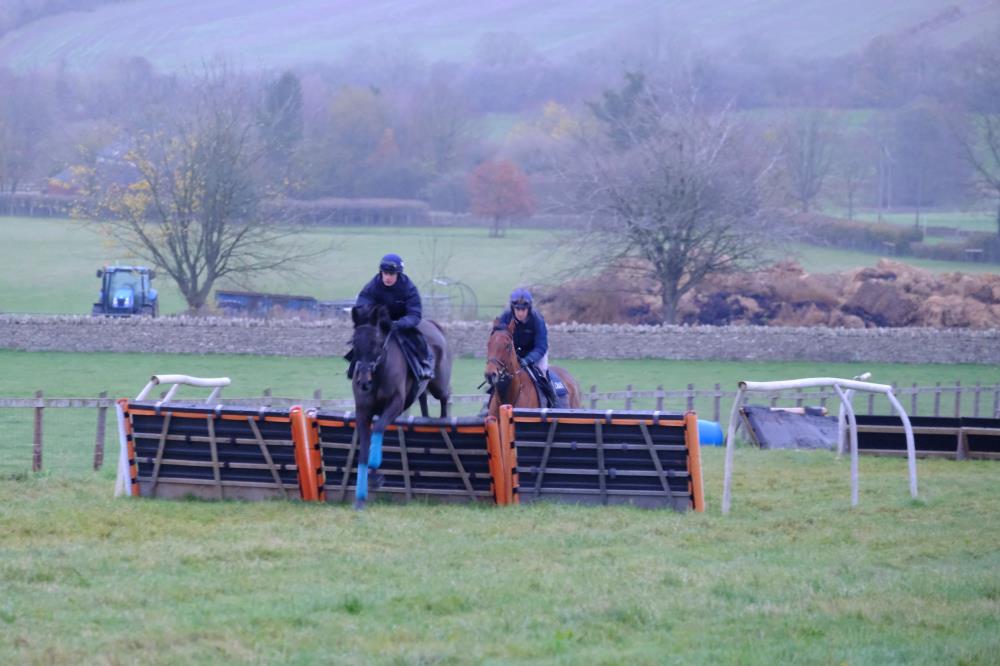 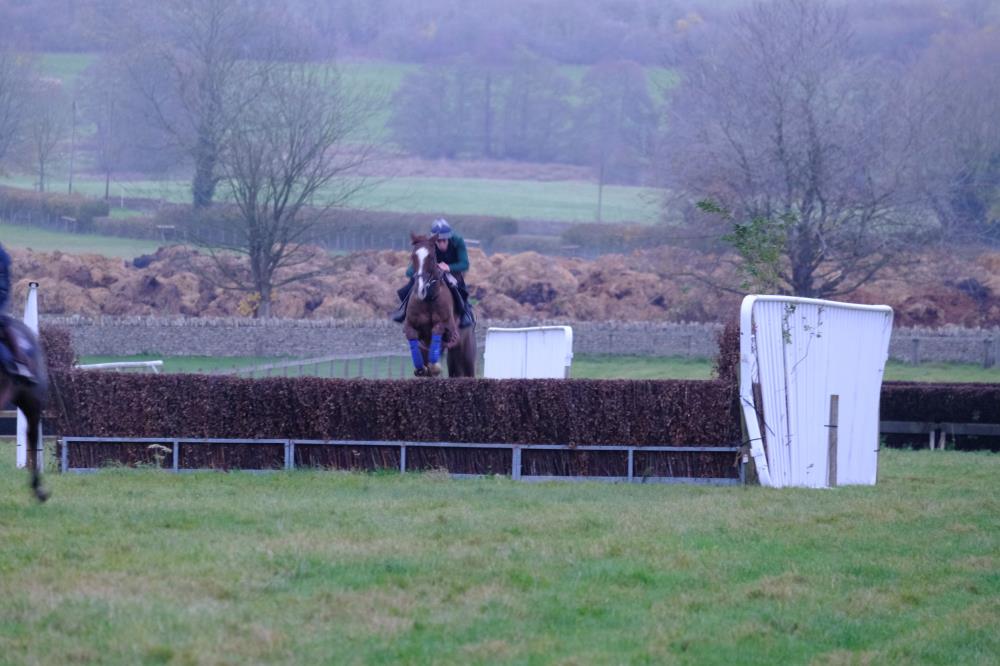 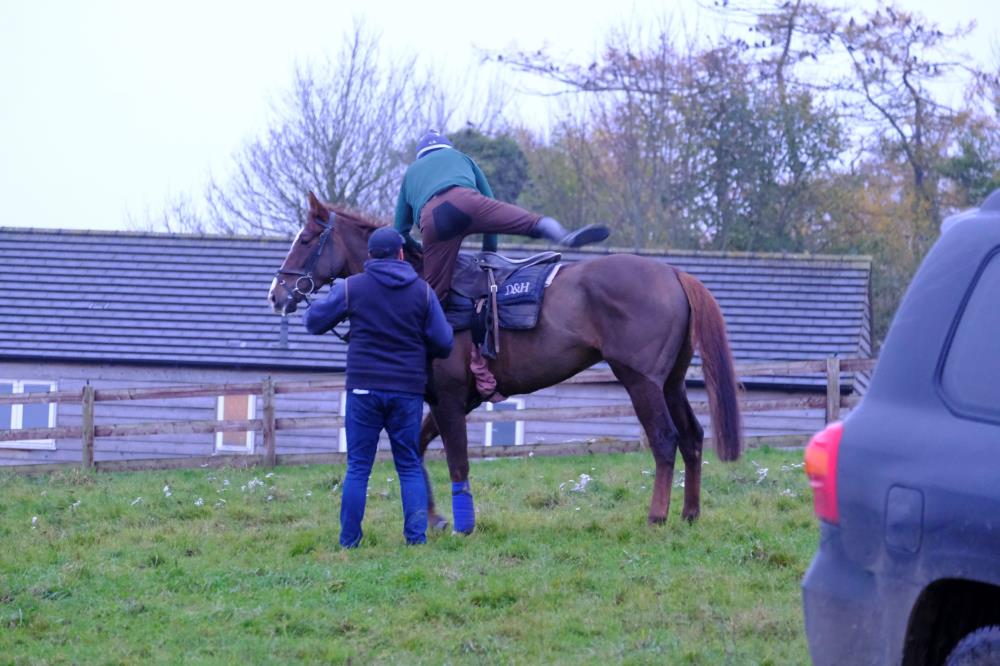 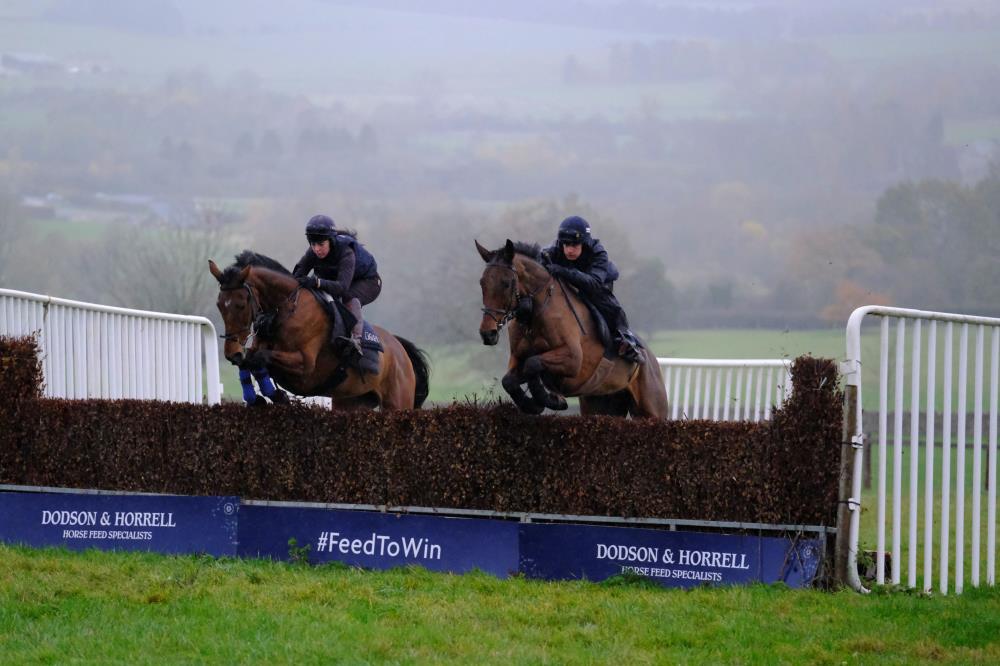 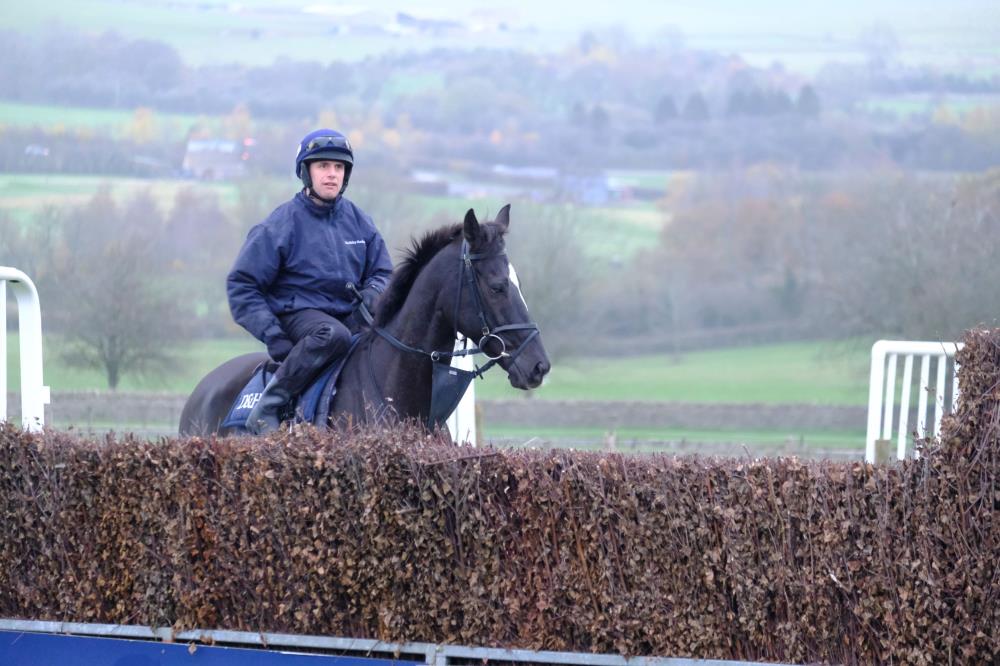 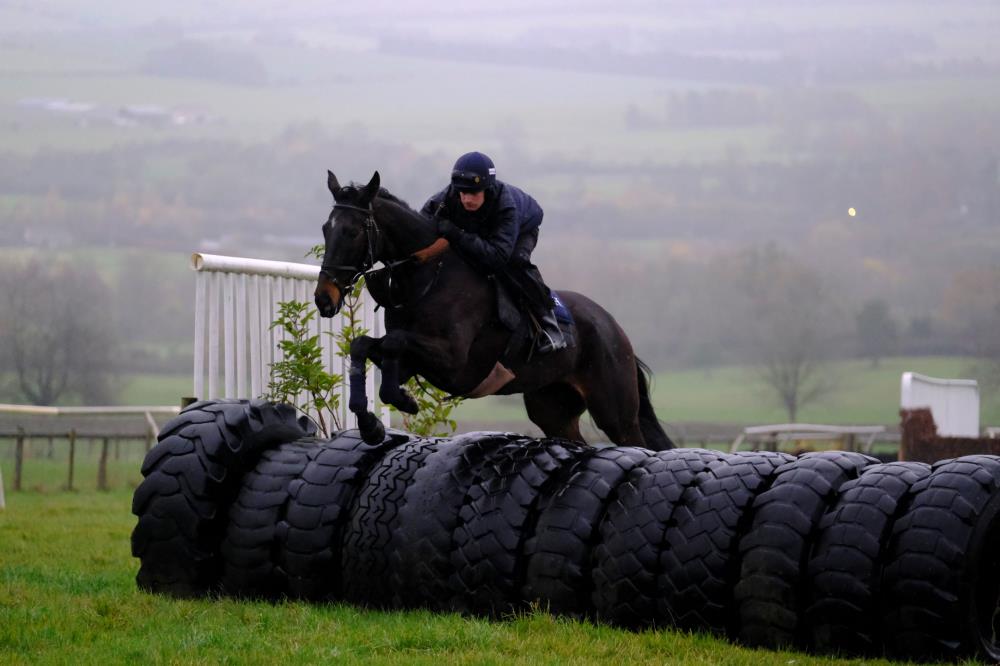 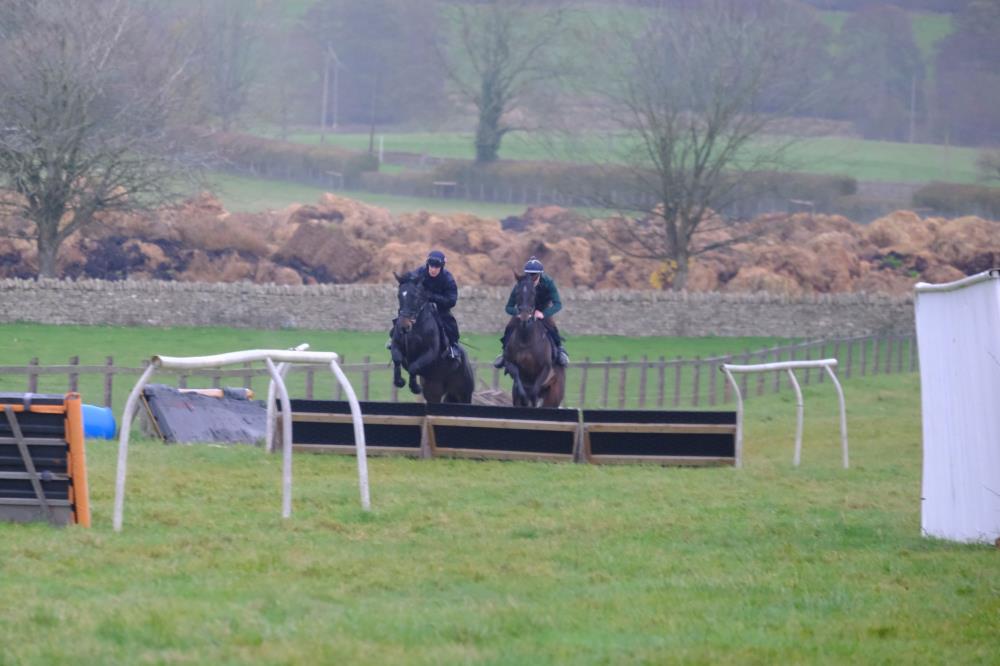 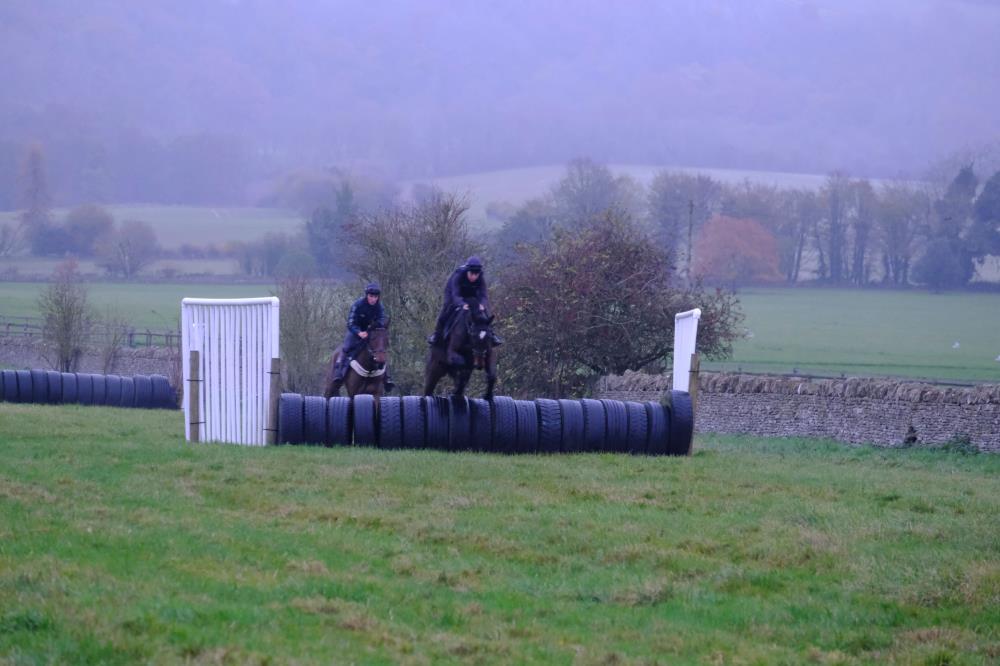