Plus 9 and dry when driving in..I have to say it felt damp and muggy

Today is The shortest day and from now on summer is on the way, although it is hard to believe.

5 runners yesterday.. one winner, a second, third, fouth and a fifth .. all bar one ran well..

Martin flew over from Ireland to watch his horse win yesterday.. Happy chappy indeed..although he might notice that the Racing Post reporter James Burn did not notice that his horse was there, let along the fact that he posted the fastest time of the day retrospectively. I think Martin must have talked for too long after the race?

Abbreviate our other runner there finished a rather disappointing 5th.

I have not been to Newbury since they have opened the new owners and trainers area and Mat came back saying good things about it.

I was at Ludlow were they offered £34,000.00 more prize money than Newbury and were rewarded with very competitive racing.

Wandrin Star ran well to finish 4th and was the horse to follow from the meeting according to the Racing Post. Diva Reconce ran a blinder to finish second while Thibault also ran well to finish third in the bumper.. All very promising horses... All five horses are fine this morning.

Ludlow was packed for their pre Christmas card and then the go ahead team who run this lovely country track announced that next year they were putting another 25k of prize money up making a total of £1.25million.. Now that really is impressive stuff.

What was not though was the danger horses and humans were put in after the last race.. Coaches were filling up with drunken passengers in the horse box car park..Men and women who had enjoyed their day to excess were seen weaving through the horseboxes while horses were being loaded onto their respective carriages to go home.. Not sure how no person or horse was hurt..

Norman Carter was here seond lot this morning to see his horses Sunblazer, Diamond Gait and his KBRP horse Milord.

We have just the one runner today at Towcester.. Bandon Roc heads there and for my thoughts on his chances please click here.

One Christmas Eve, a frenzied young man ran into a pet shop looking for an unusual Christmas gift for his wife.

This seemed like the perfect gift. "How do I get him to sing?" The young man asked, excitedly.

"Simply hold a lighted match directly under his feet." was the shop owner's reply.

The shop owner then held another match under the parrot's right foot. Then Chet's tune changed, and the air was filled with: " Silent Night, Holy Night..."

The young man was so impressed that he paid the shop-keeper and ran  home as quickly as he could with Chet under his arm.

When the wife saw her gift she was overwhelmed.

"How beautiful!" She exclaimed, "Can he talk?"

So the young man whipped out his lighter and placed it under Chet's left foot, as the shop-keeper had shown him, and Chet crooned: "Jingle Bells! Jingle bells!..."

The man then moved the lighter to Chet's right foot, and out came: "Silent Night, Holy night..."

The wife, her face filled with curiosity, then asked, "What if we hold the lighter between his legs?"

The man did not know. "Let's try it," he answered, eager to please his wife. So they held the lighter between Chet's legs.

Chet twisted his face, cleared his throat, and the little  parrot sang out loudly like it was the performance of his life: ‘’Chet's nuts roasting on an open fire...." 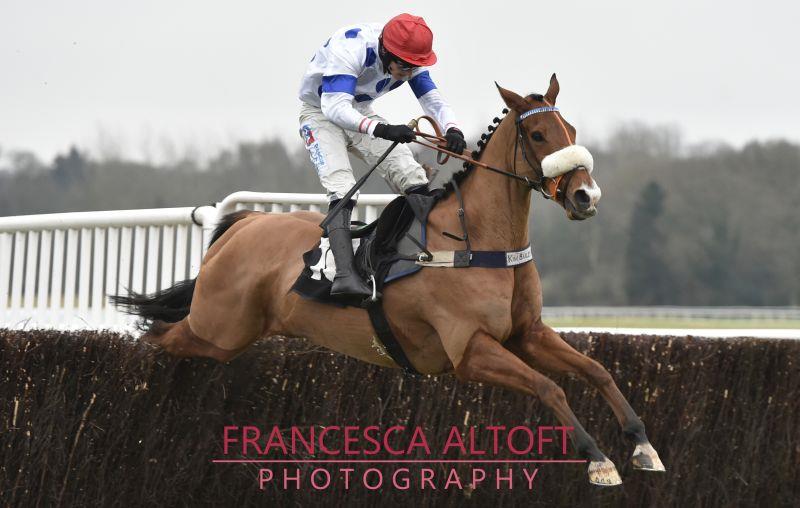 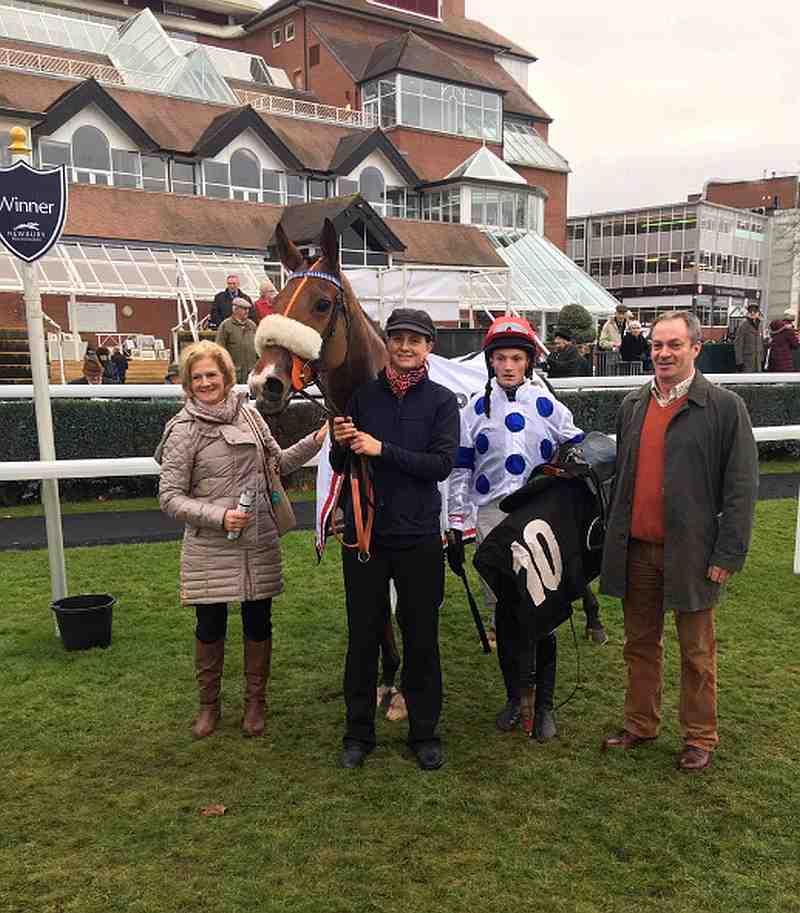 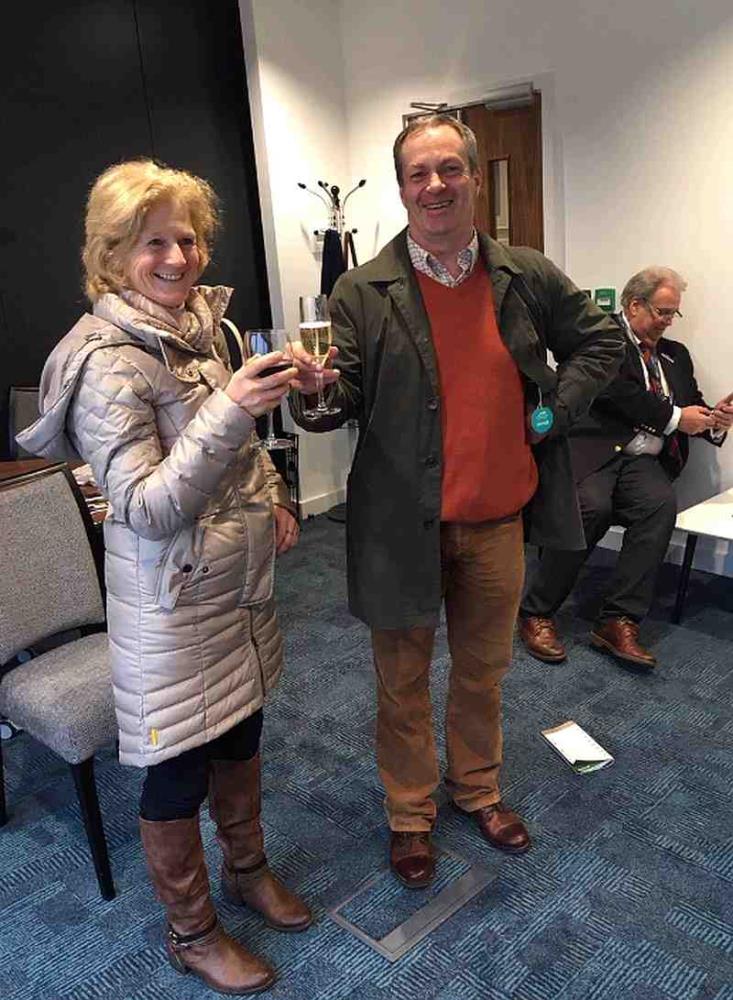 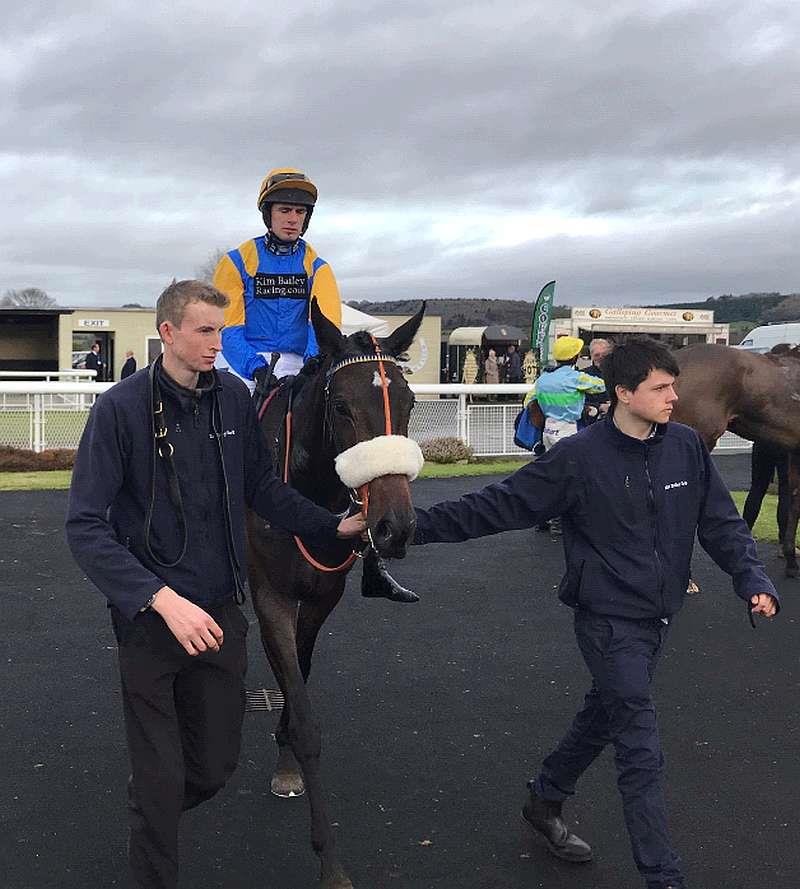 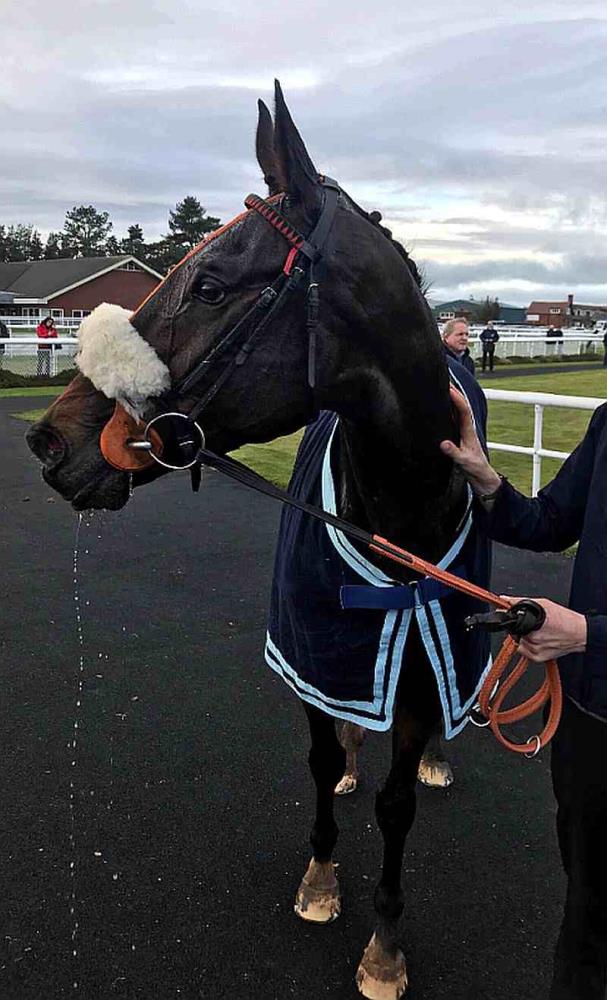 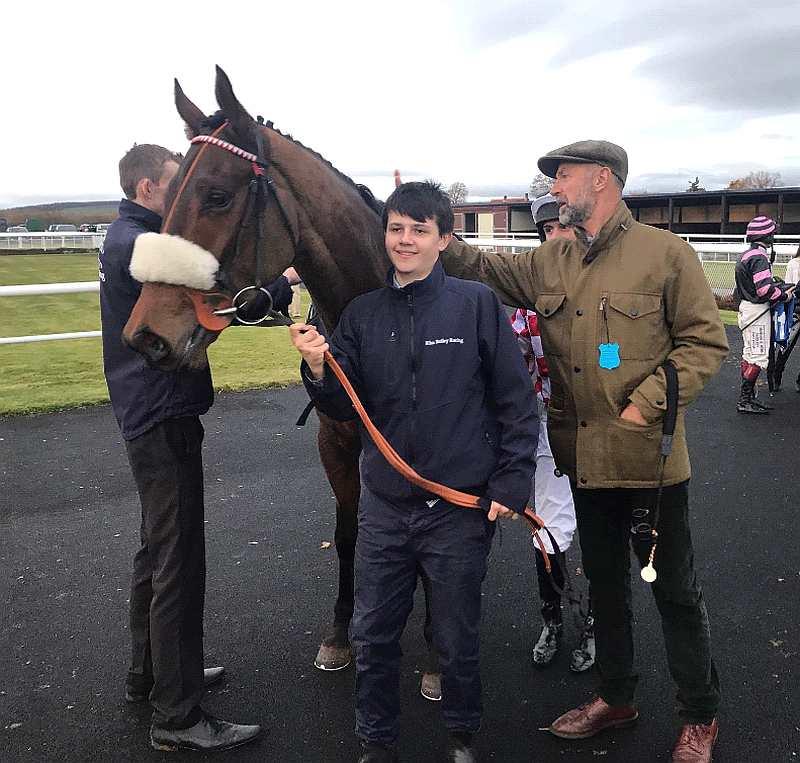 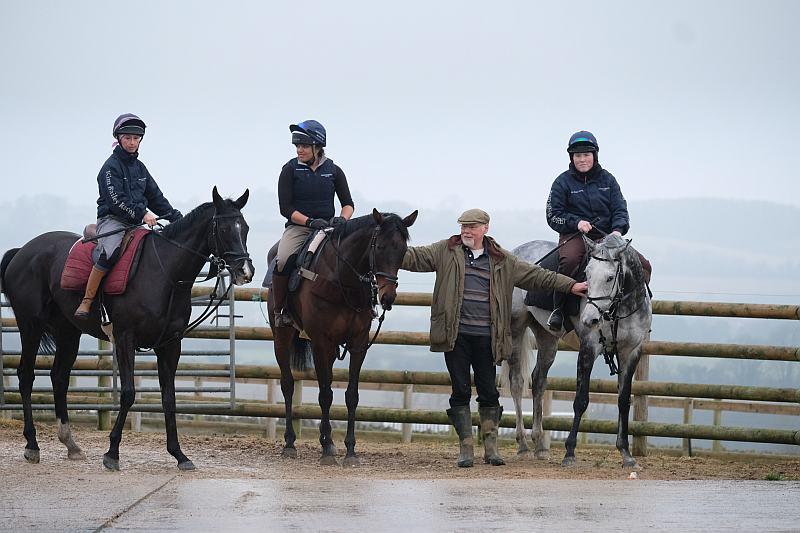 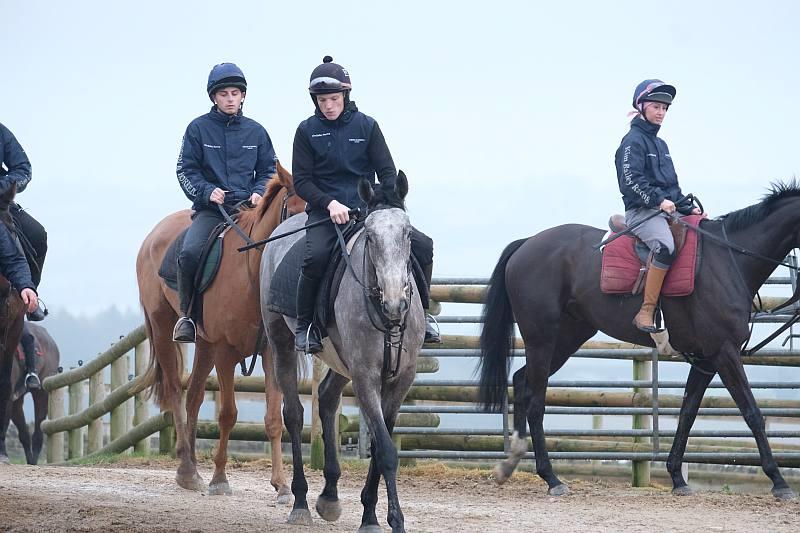 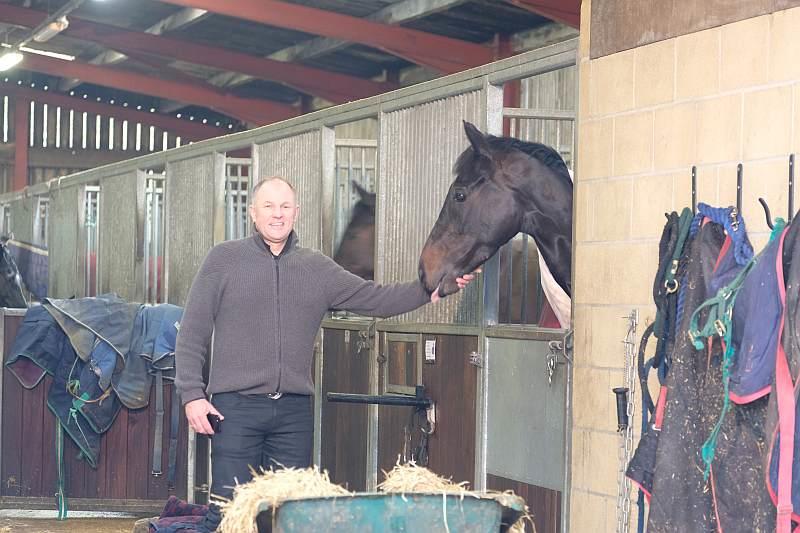 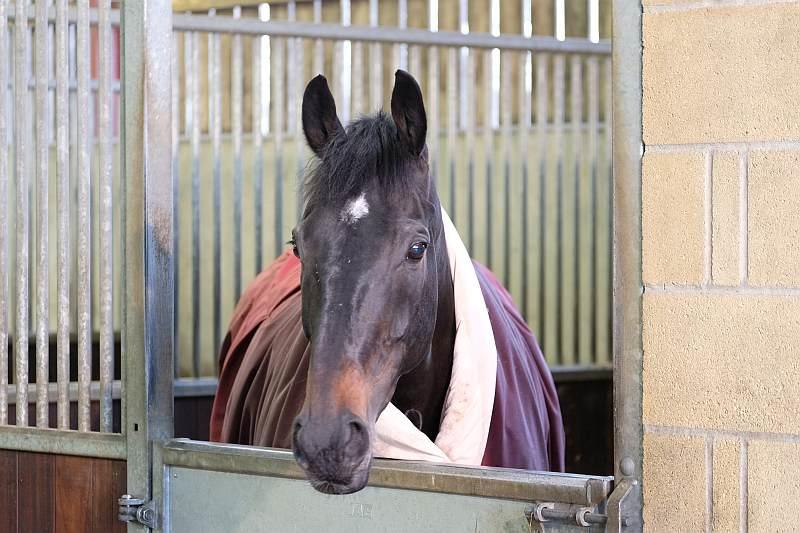 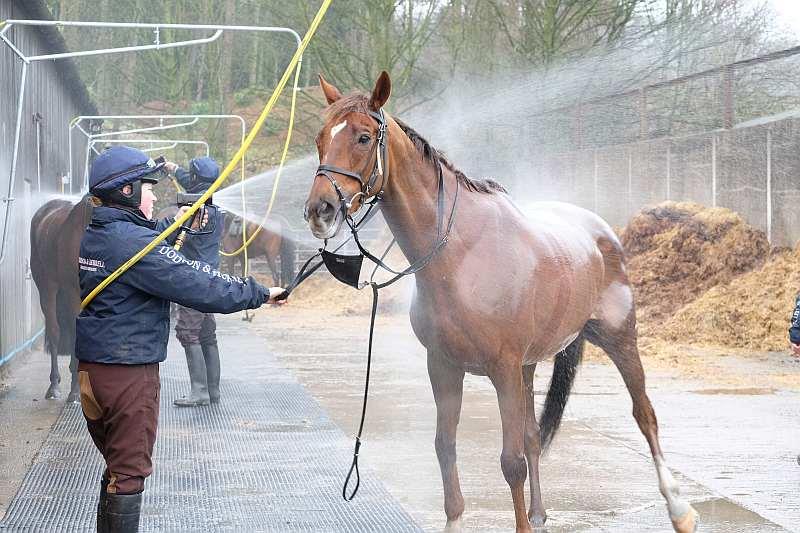 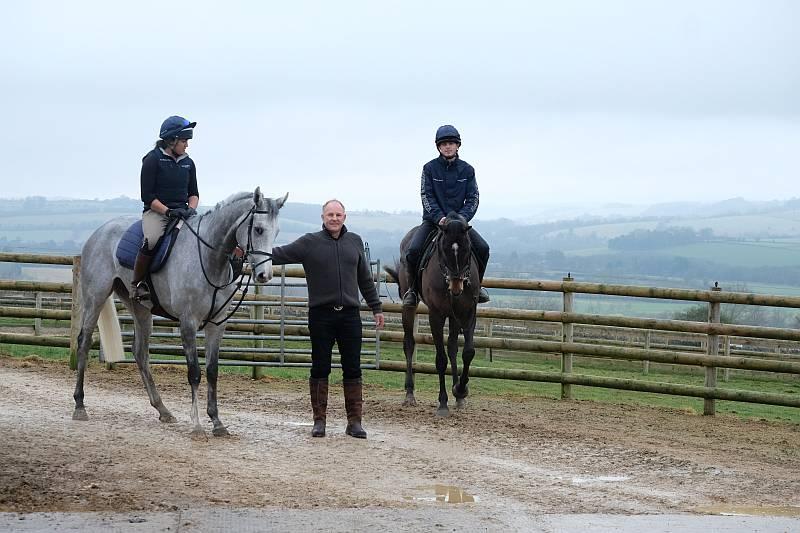