Plus 7 and pouring with rain when driving in.

Being placed in a race rarely gets the praise deserved..and on Saturday Youvevercall (John) certainly did not for finishing 4th in The Grade One Long Walk Hurdle at Ascot..

Yes I know Paisley Park was brilliant for getting up on the line to win and there was plenty of praise for the second Thyne Hill (and rightly so) but Younevercall certainly deserved praise for running a blinder on ground that was far from idea.. He was only beaten 7 lenghts by the best stayers in the country band and his owners were right for shouting from the roof tops in delight..

It was a staggering run and all at Thorndale and all involved with Younervecall were absolutely thrilled and very proud..

Tough and talented is what YNC is, and.. oh accident prone.. hence he has run so few times in his career..

BUT as one of his owners emailed...

‘To think yesterday we’ve finished 7 lengths behind, arguably, the three best stayers in the country, what a performance. We are so lucky to be involved in such a good horse…You may never know or understand what tremendous excitement and joy it brings to me, to be involved in owning horses ..’

Ascot helpful and although the trainer was seen leaving with a plastic bottle of water to celebrate such a good run, I was pleased, chuffed.. and relieved!

The stables next runner was at Fakenham yesterday.. not exactly next door and although it did not produce a winner it was another day when our horse ran well..

Sandra Steer-Fowler’s homebred mare Miss Gemstone ran her heart out to finish 3rd.. too high in the handicap for what she has done.. sadly high handicap marks come with being honest!!

Monday morning and no runners today.

We worked Equus Dreamer and Does He Know.

This is the week when we batten down the hatches for Christmas.. Ours has been cancelled.. As have many other peoples.. Lets hope next year will be different and more of what we were used to.

Sent over by my father in law...(joking!)

It was the coldest winter ever. Many animals died because of the cold.

The porcupines, realizing the situation, decided to group together to keep warm. This way they covered and Protected themselves; but the quills of each one wounded their closest companions.

After a while, they decided to distance themselves one from the other and they began to die, alone and frozen. So they had to make a choice: either accept the quills of their Companions or disappear from the Earth.

Wisely, they decided to go back to being together.

They learned to live with the little wounds caused by the close relationship with their companions in order to receive the heat that came from the others. This way they were able to survive.

The best relationship is not the one that brings together perfect people, but when each individual learns to live with the imperfections of others and can admire the other person's good qualities.

The moral of the story is:

Just learn to live with the Pricks in your life! 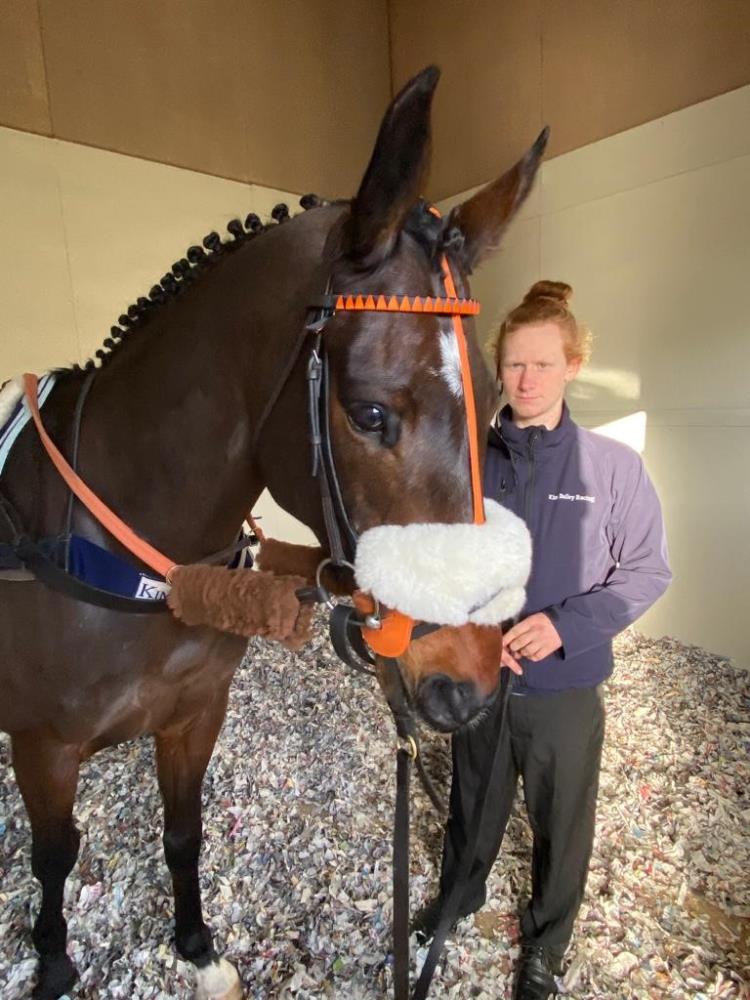 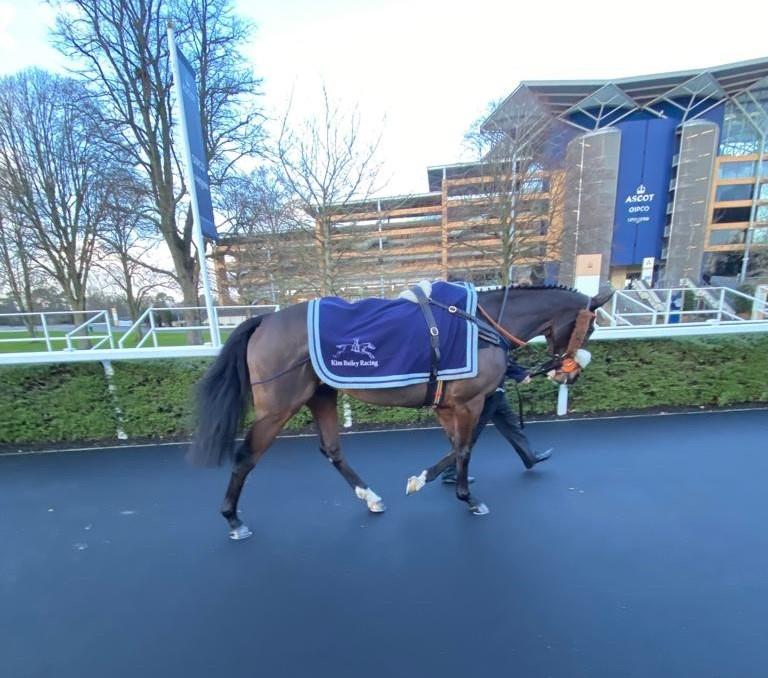 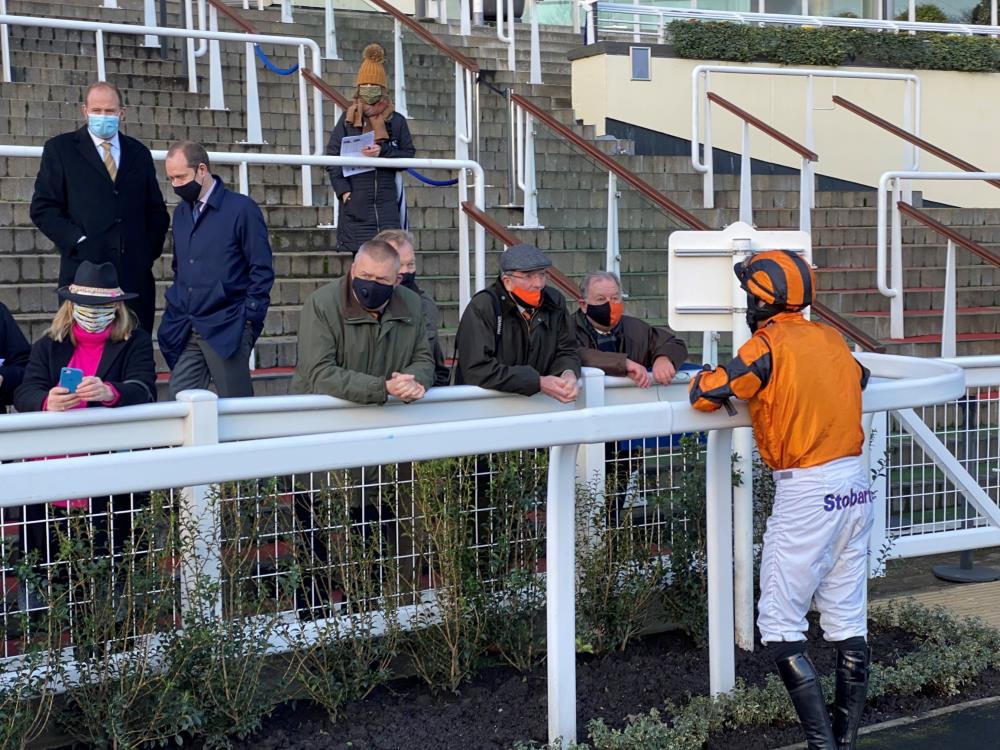 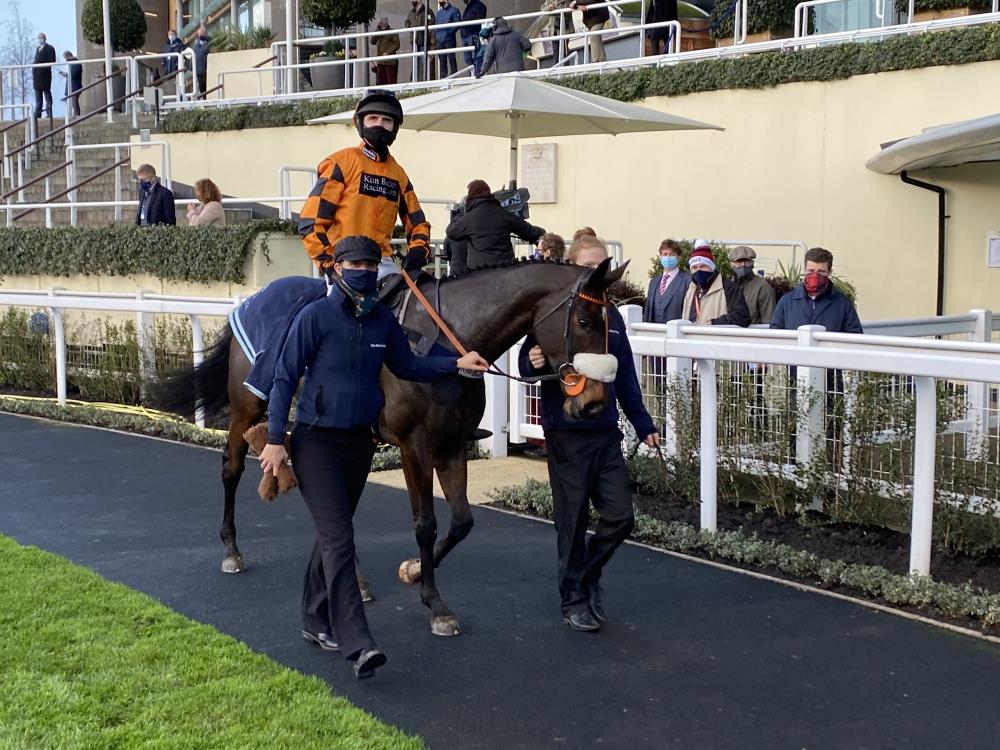 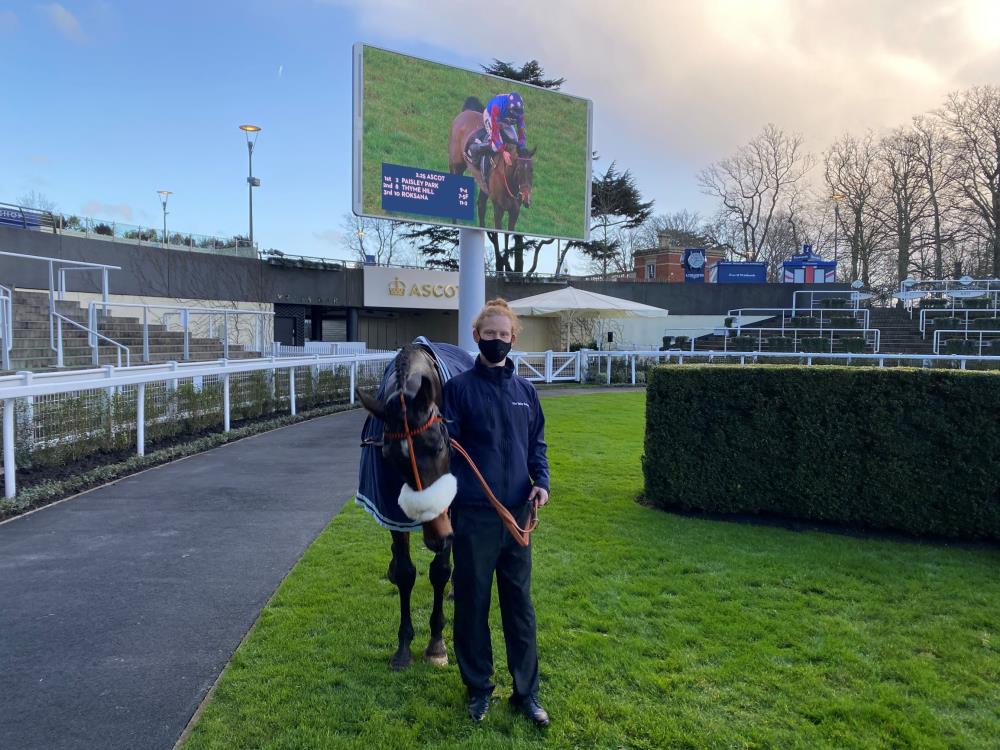 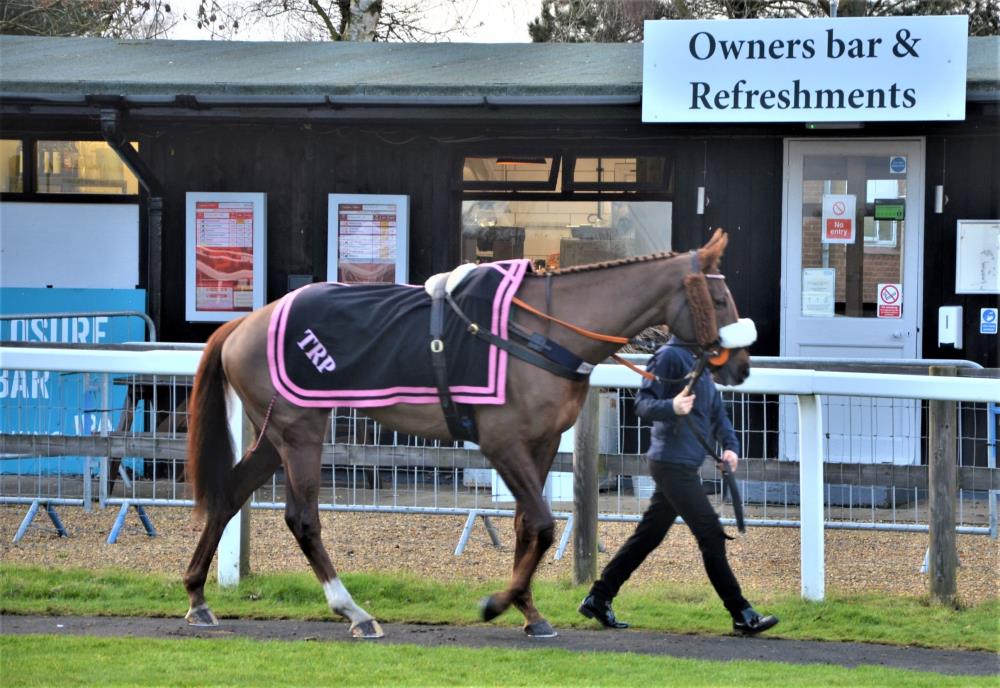 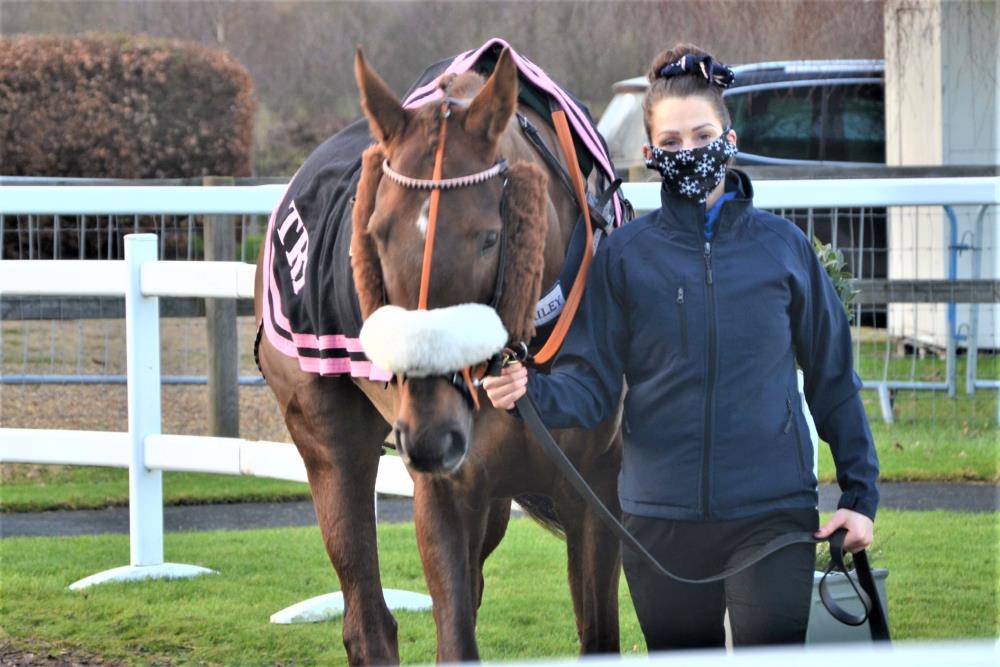 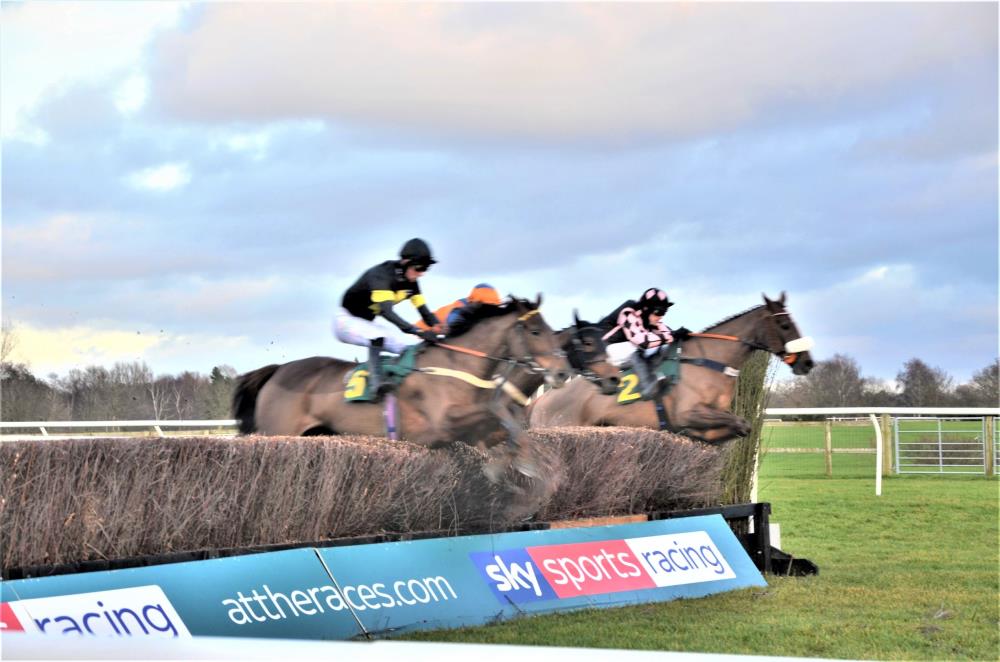