Plus 2 and dry when driving in..

Yes so good to have Harry back..

David Bass was in to ride out this morning.. we jumped..Samatian, Thruthelookinglass, Percy Veering and Bobhopeornohope.

Graham Potts was in for his Tuesday vet visit and this weeks movers and shakers in the BHA handicap charts were..Party Fuzz up 1 to 116, Those Tiger Feet down 2 to 104, Voyburg down 1 to 103 and Kyntara enters at 129

If you can believe what you read then reports suggest prime minister Boris Johnson is uncertaint to weather to impose further Covid-19 restrictions in England before Christmas after he held a cabinet meeting on Monday afternoon.

Vivien Currie has been appointed the new chief executive for Ascot Racecourse, succeeding Guy Henderson who will retire after next year's royal meeting.

Guy Henderson has been excellent at the helm of Ascot..

Harold Macmillan said.. The House Of Lords is a good club for the elderly gentlemen.. There are plenty of bars and loos every twenty five yards..

Another quote.. but not from HM.

To ensure social distancing is maintained when shopping at Harrods: use a Lidl carrier Bag..

Scientists from the University of Nottingham have suggested that there are likely to be at least 36 ‘ongoing intelligent civilisations’ in the Milky Way galaxy.

As Arthur C Clark said: ‘’Either we are alone in the universe or we are not. Both are equally terrifying’’ 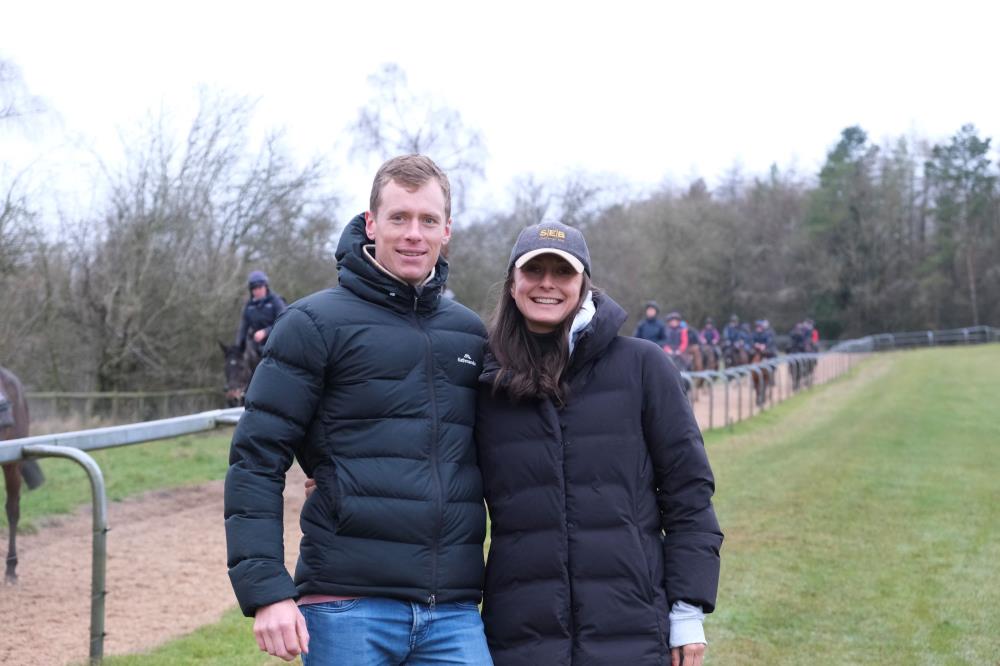 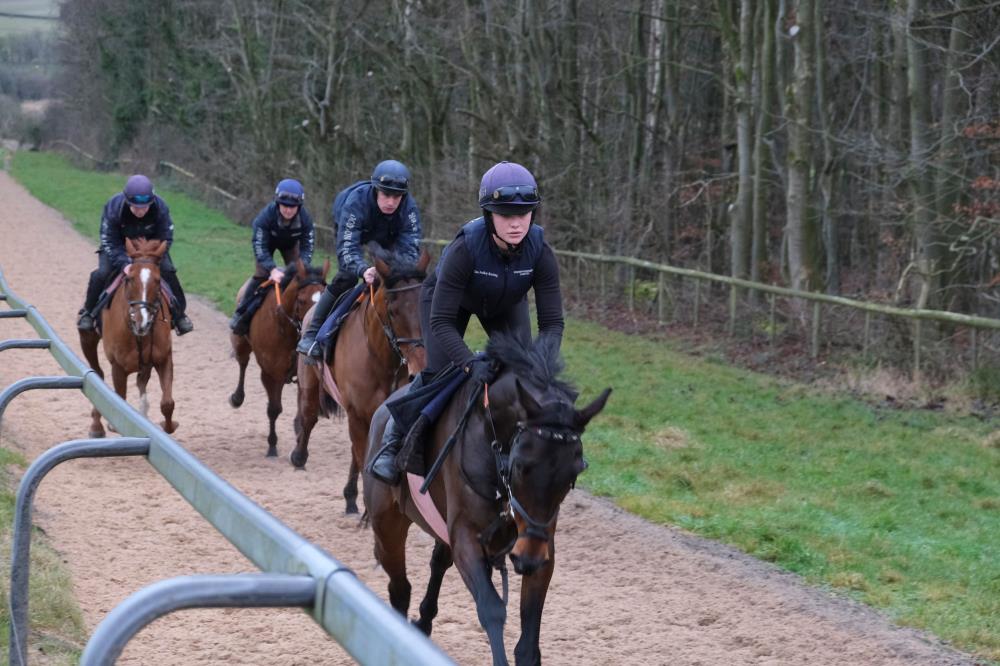 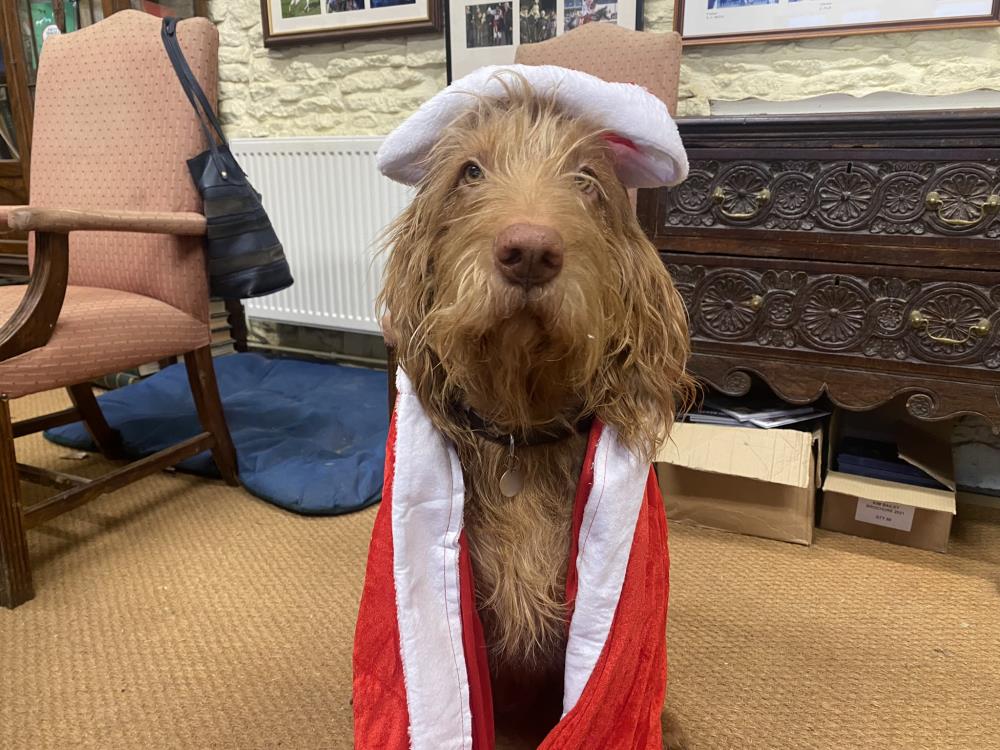 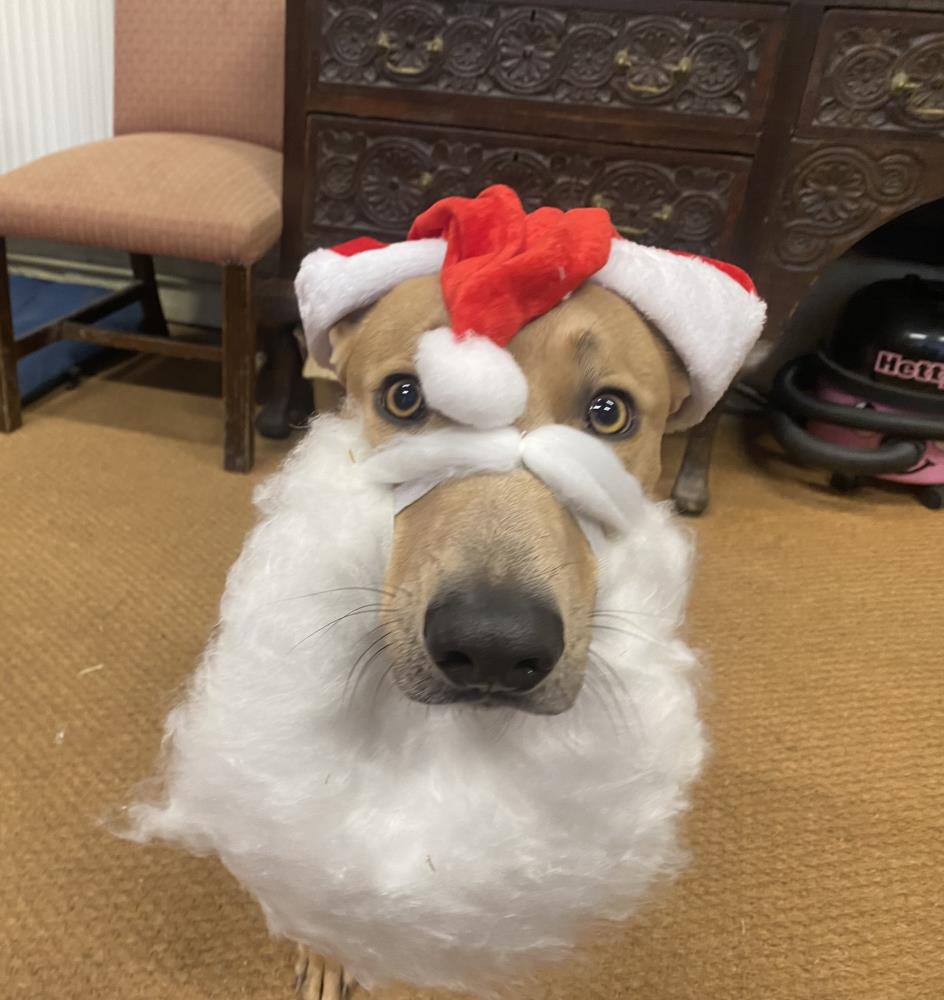 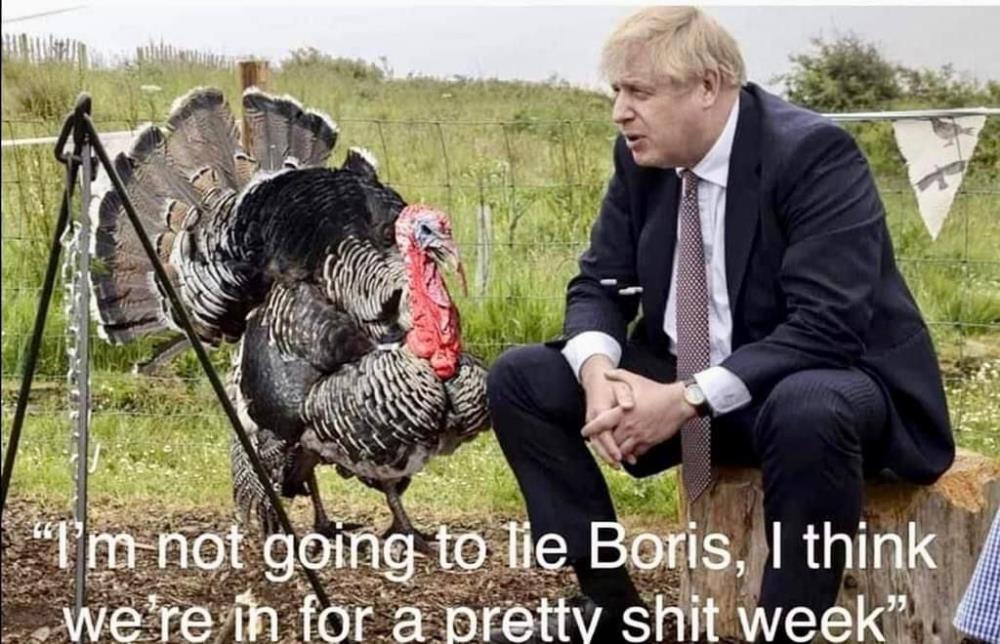