Plus 6 and raining when driving in.

God the emotions of ownership were truly felt by John Perriss yesterday. An hour after a fabulously game front running win by Bobhopeornohope his Lots Of Luck took a crashing fall from which he did not recover… Elation to devastation..

John is one of those owners to really knows his horses as he has them at home during the summer.. Poor Milly Jeory who looked after LOL absolutely adored him as he was a gent of a horse.. LOL was running his best race for some time when he fell….

John has had the best start to any season and he loves winning at Ludlow and yesterday’s win with Bob was certainly tarnished..

Getaweapon was disappointing again and she really needs very soft winter ground. Picks Lad found the course at Ludlow too tight especially after running such a good race on debut at Chepstow.. Up in trip on a galloping course and you will see a different horse I am sure.

Wednesday morning and David Bass was in. We worked a few and jumped a few too.

Carol Bailey was here to see her KBRS horse Voyburg.

Hugo Bevan's  Service of thanksgiving is at 12pm, at St Mary's Church, Everdon, Northamptonshire NN11 3BL..There will be a huge turn out..

We have 4 runners at Hereford.. Imperial Admiral, Captain Rose, Phantom Getaway and Mr Grey Sky while at Taunton we run Samatian and Design Icon.. For my thoughts please click here.

Husband texts back: "Gently pour some lukewarm water over it and then gently tap edges with hammer." 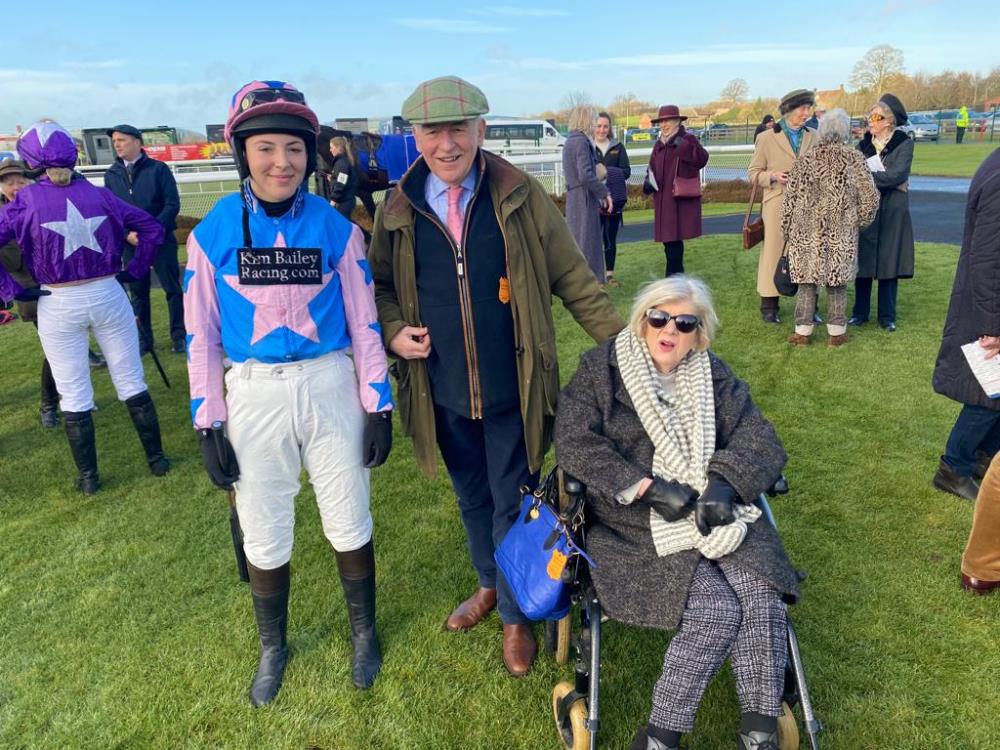 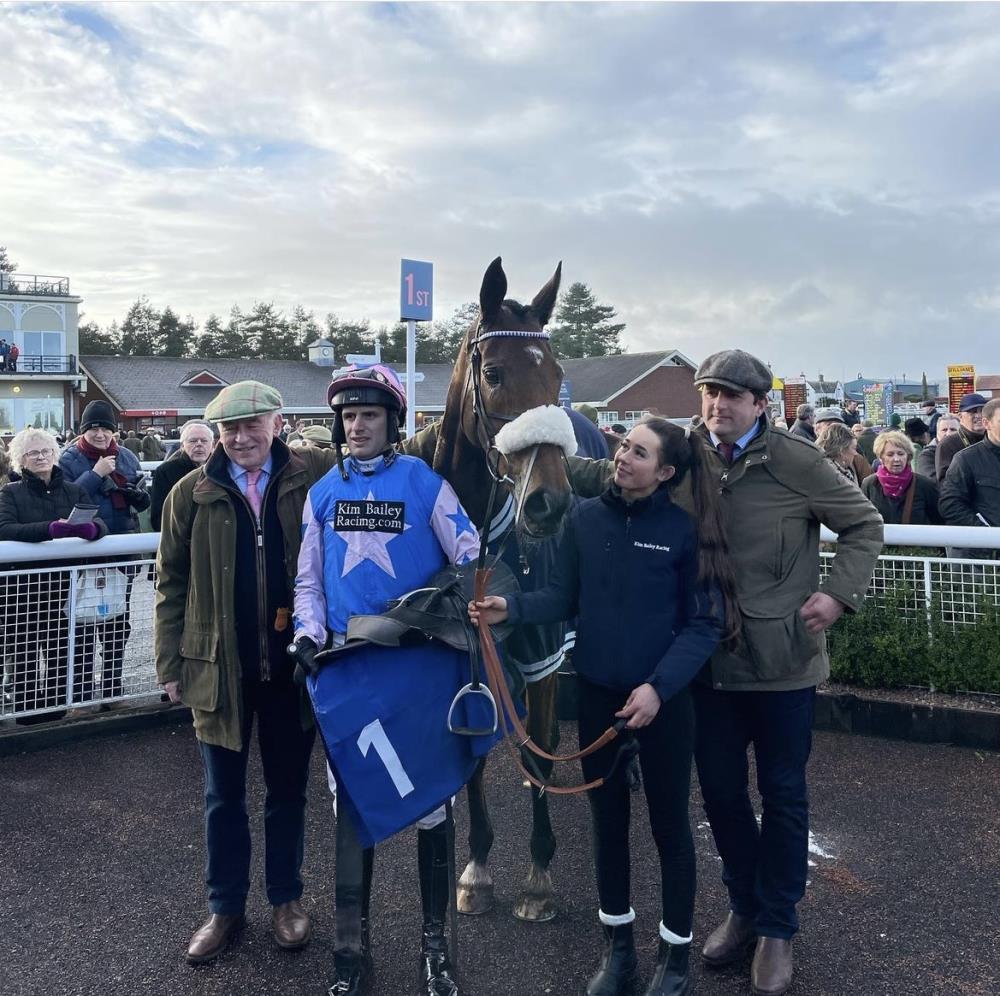 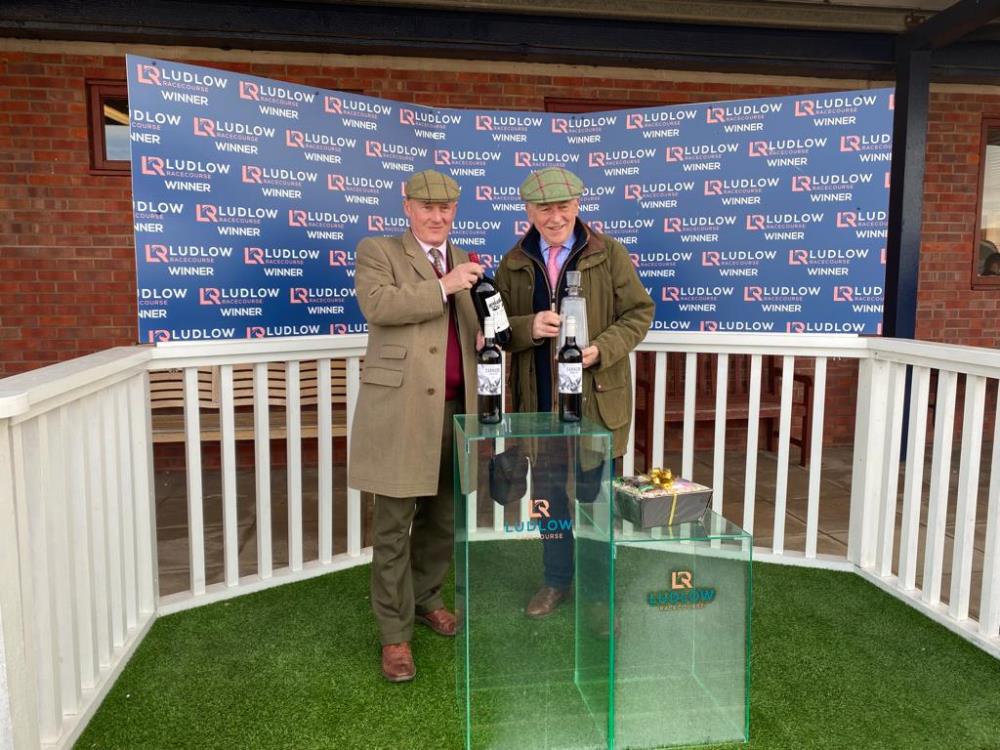 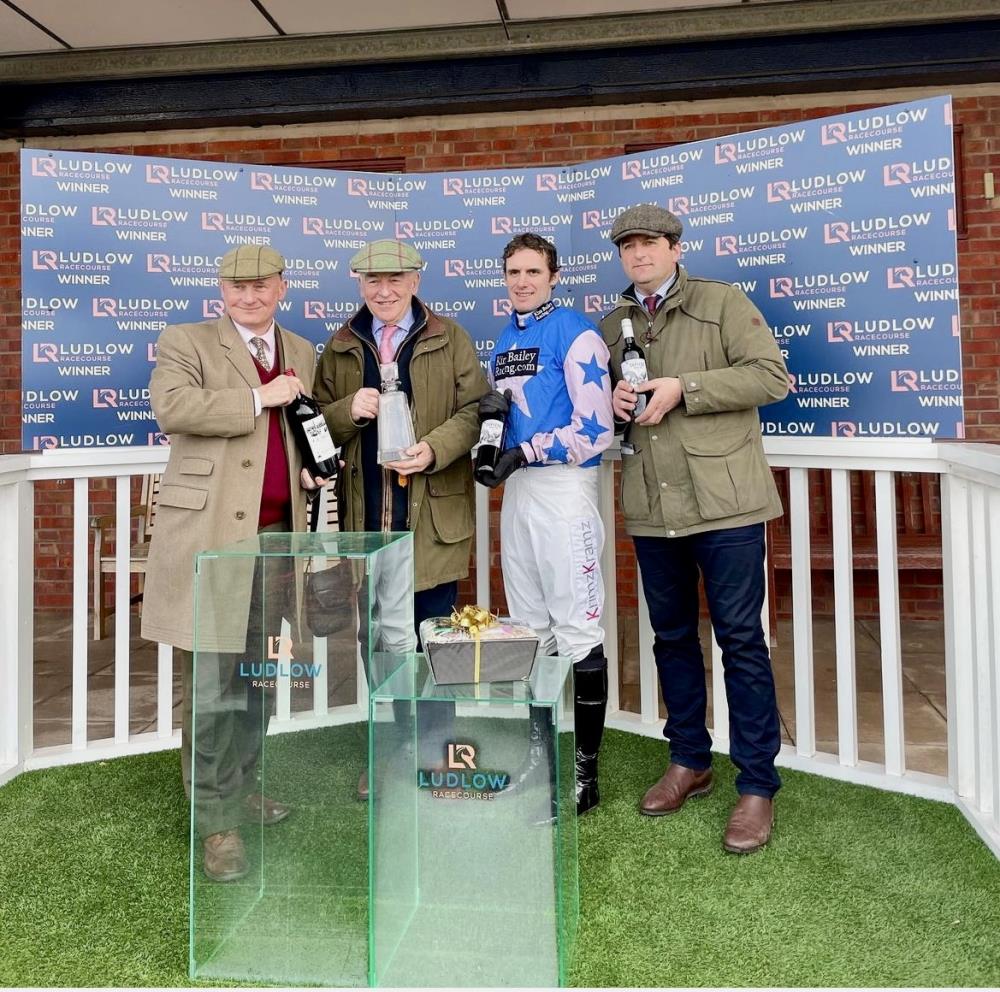 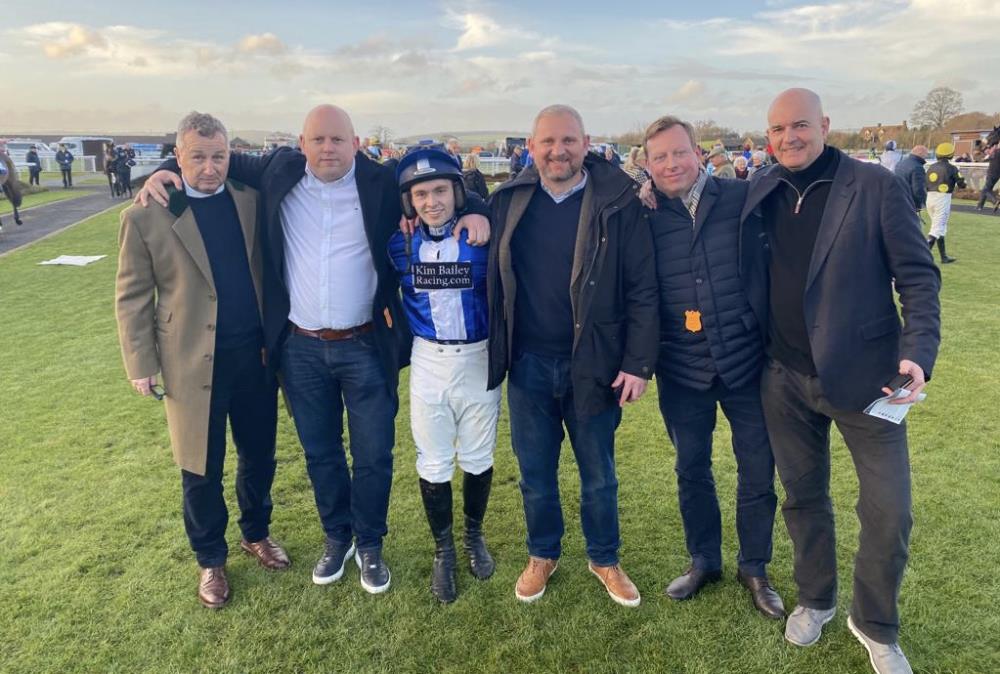