Plus 1 and very foggy when driving in.

I have not often been quoted as enjoying a Saturday night at Wolverhampton, but on Saturday that was the case.

The racecourse was packed and we had a nearly a full team of owners to watch Blazon win impressively. Blazon was making it back to back wins for this good looking son of Dansili.

The race fell apart and Joe Fanning grabbed the race by the scruff of the neck to produce a fine win.. only comment.. too easy and with the handicapper doing his bit tomorrow it will be interesting to see how well he thought he won..

I would not fancy being a regular at Wolverhampton on a Saturday night, but they looked after us well.

Ben Homans, Harry Allwood and Tony Bailey were here for a morning on the gallops, breakfast and then they went off racing at Warwick.

They bought this mornings visit as a Charity auction prize at an event organised by Chris Coley at Cheltenham Racecourse in aid of the IJF.

David Bass who rode a big race winner on Saturday at Haydock slightly alarmed me when he announced, after riding out here, that he was chartering a helicopter to get himself there.

Somehow helicopters and David don’t sit comfortably together, but it did not take long to realise that his sense of humour was again in question.. He was saving on fuel by sharing a lift..

David normally refuses or finds a reason not to travel with me.. perhaps if I too helicoptered to the races he might change his mind..

If quizzes are quizzical, what are tests?

If electricity comes from electrons, does morality come from morons?

Why do the Alphabet song and Twinkle, Twinkle Little Star have the same tune?

Do illiterate people get the full effect of Alphabet Soup?

Did you ever notice that when you blow in a dog's face, he gets mad at you, but when you take him on a car ride, he sticks his head out the window?

Does pushing the elevator button more than once make it arrive faster? 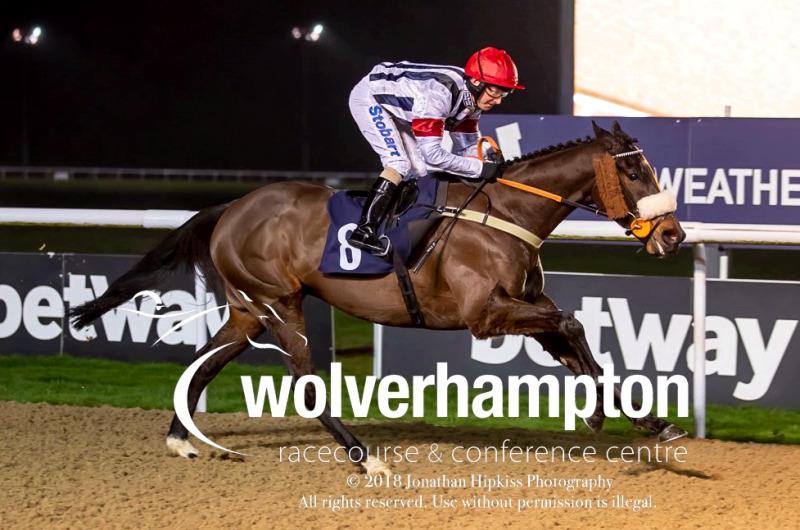 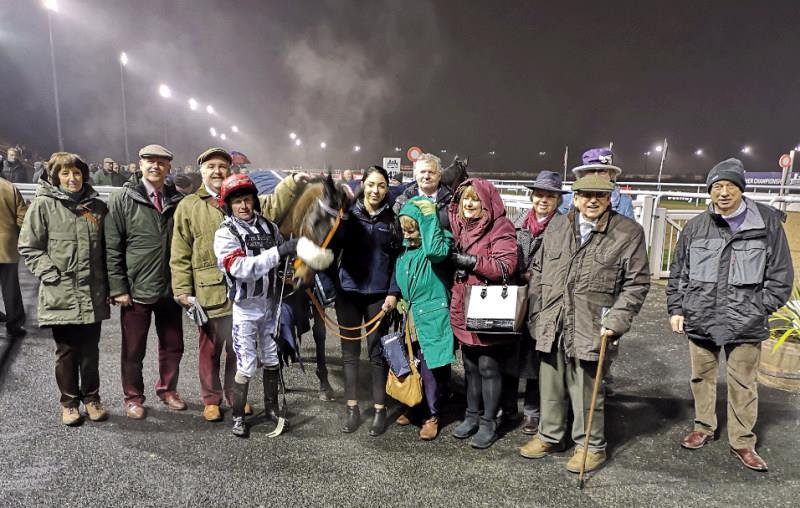 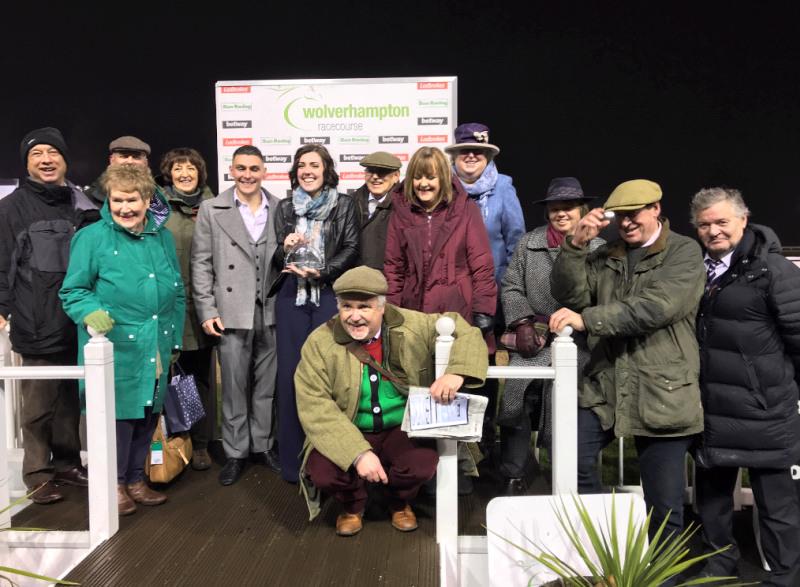 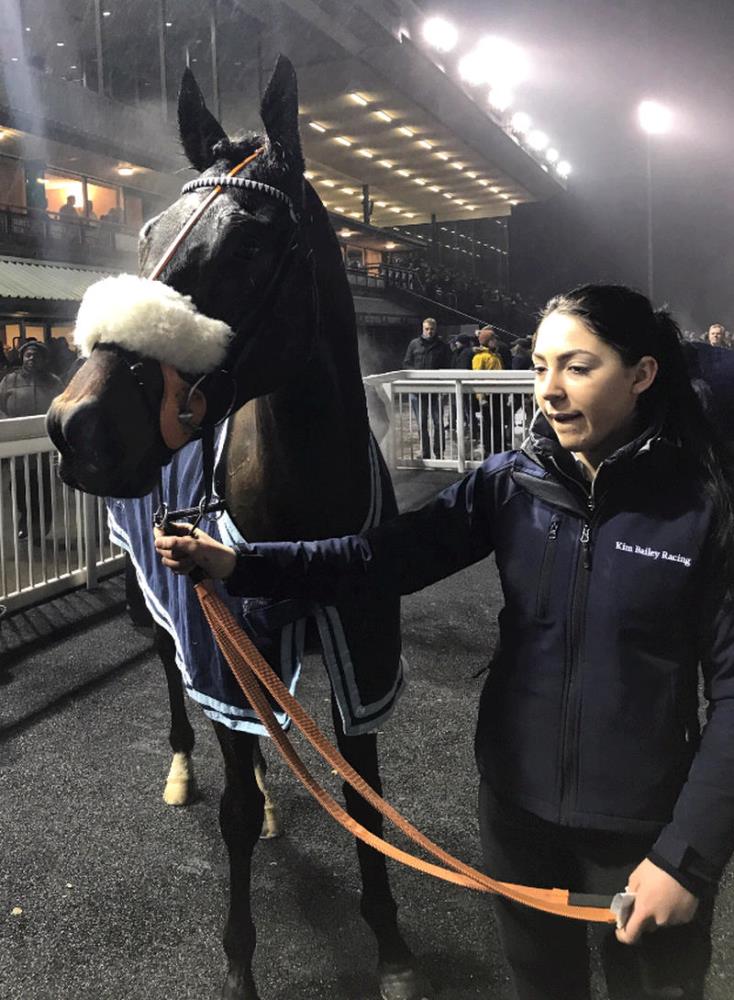 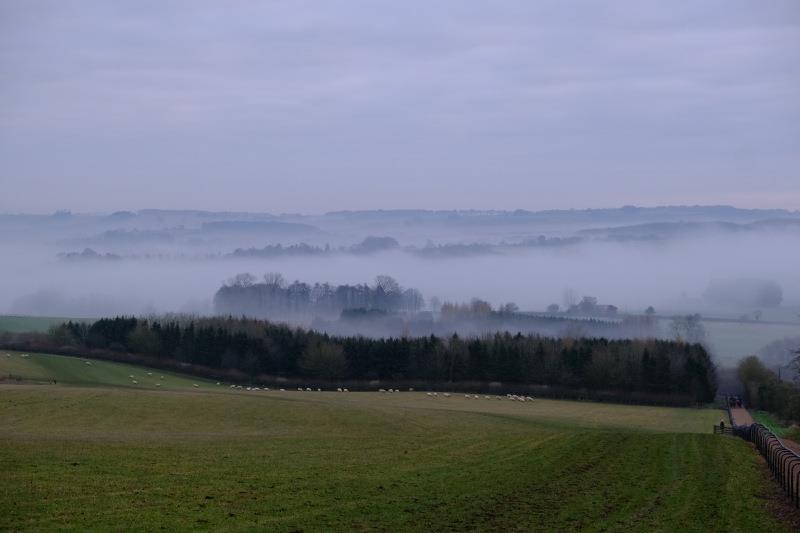 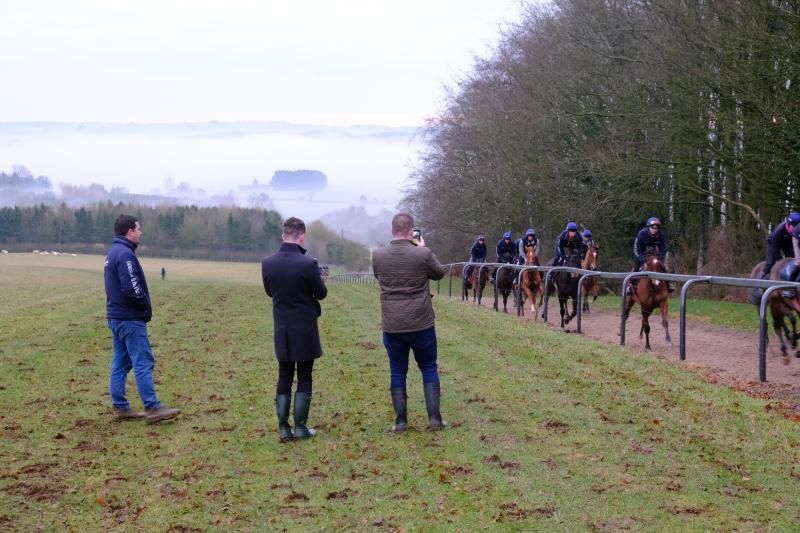 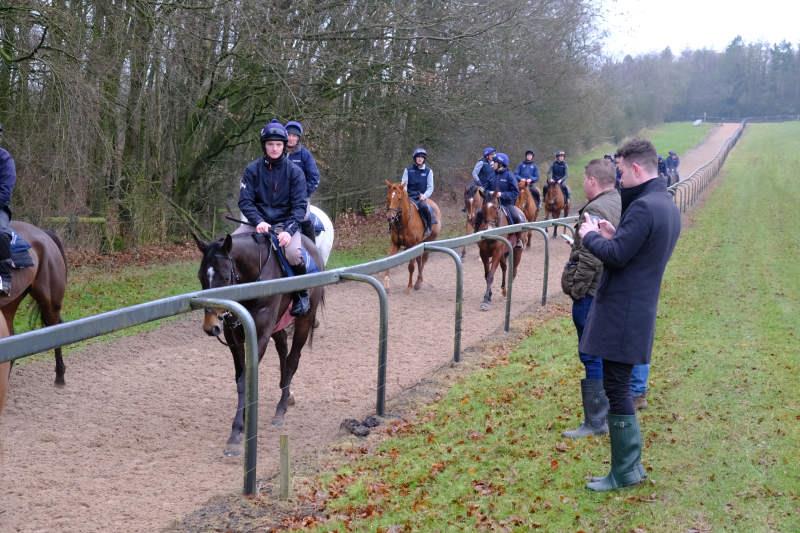 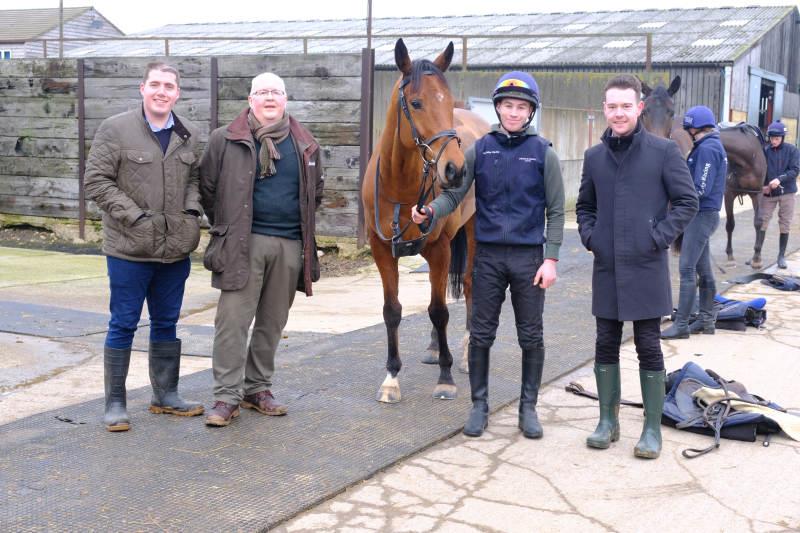 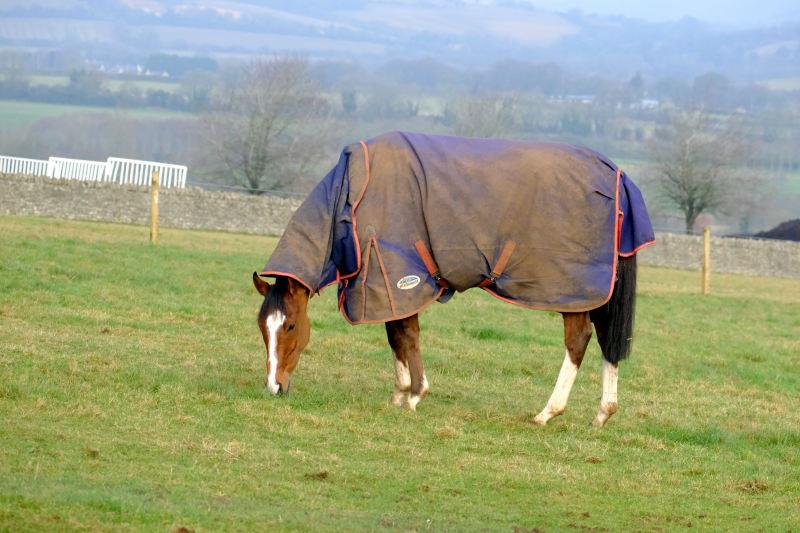 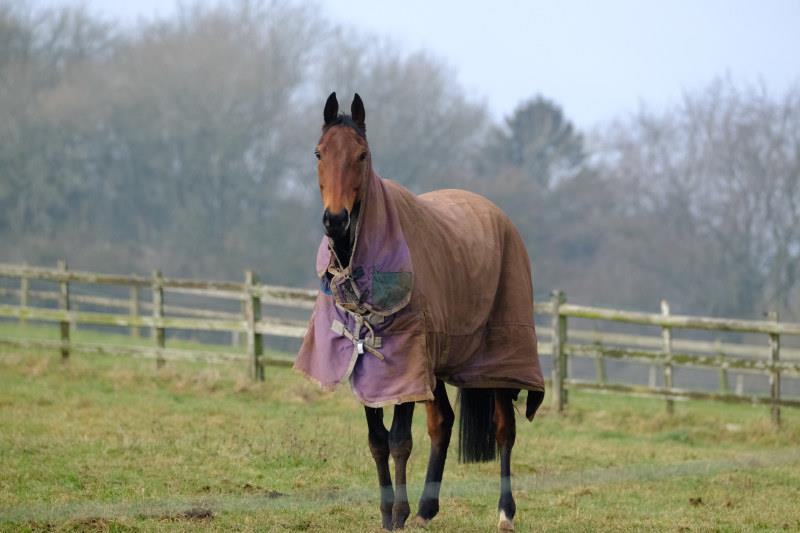 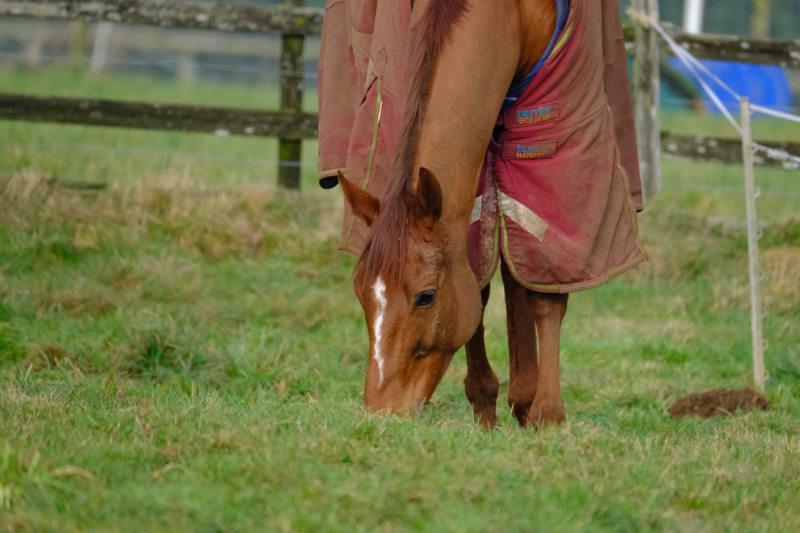 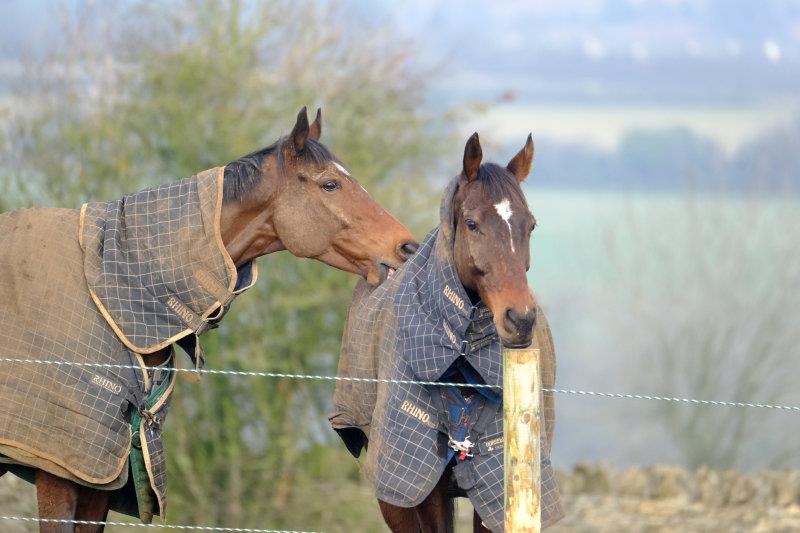 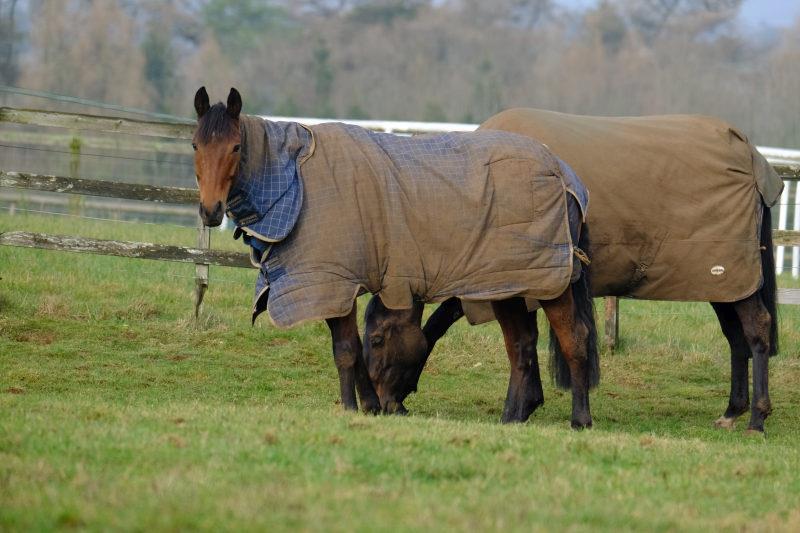 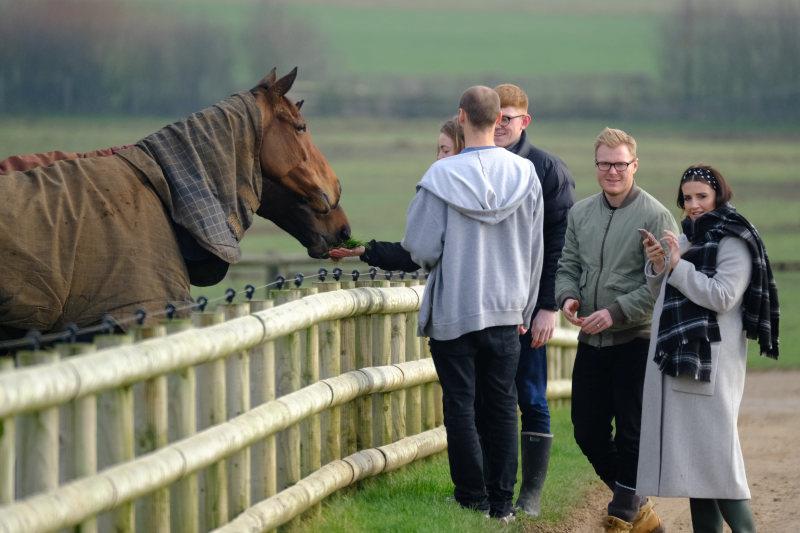 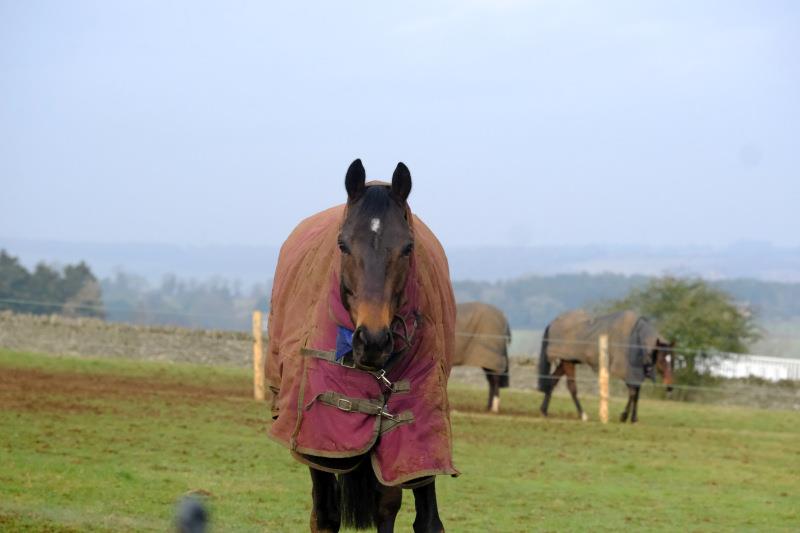 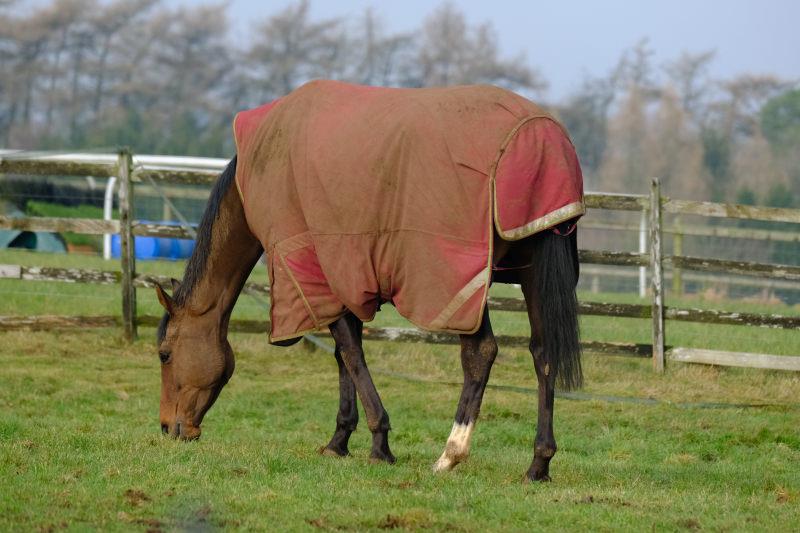 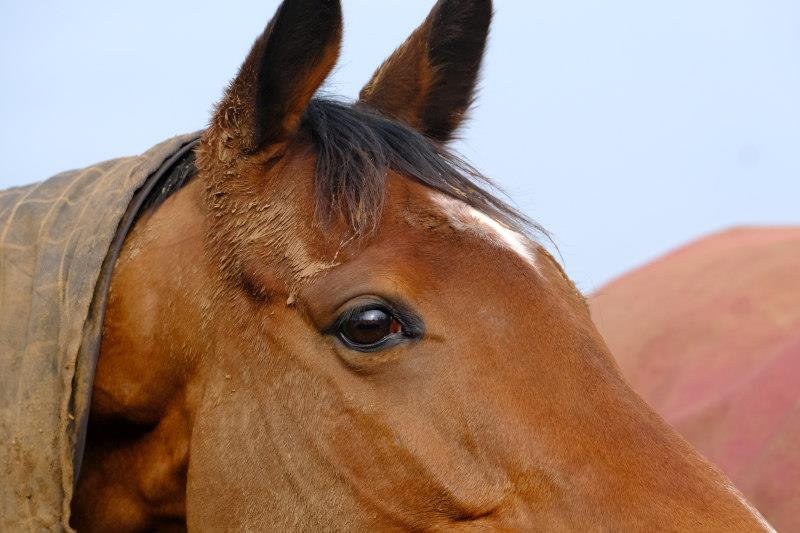 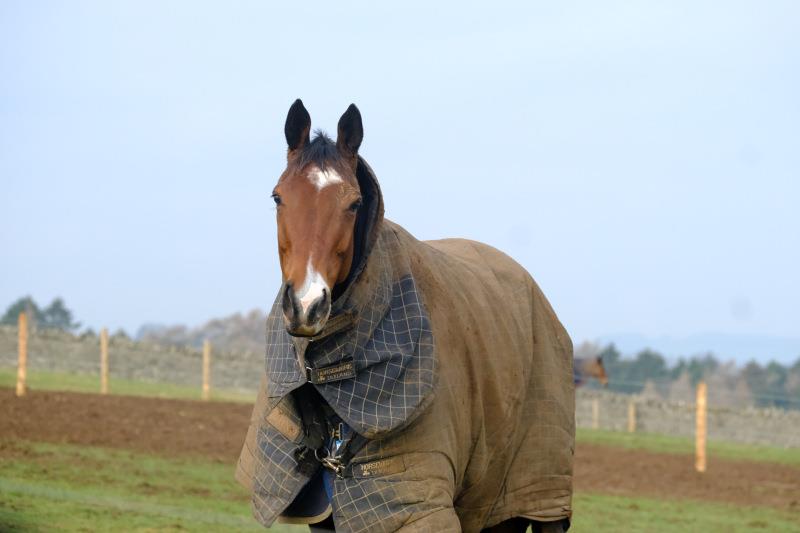 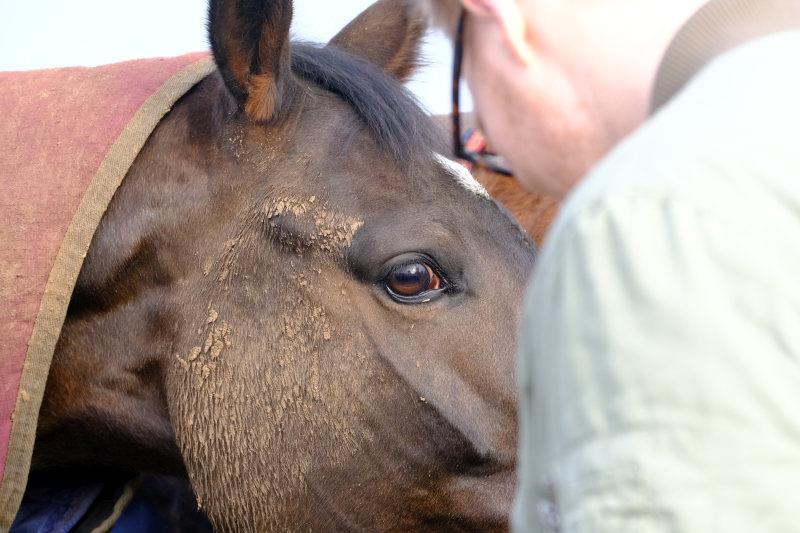