Minus 3 and foggy when driving in.. Not a good morning for being on the road.

David Bass was in to ride out a couple of lots.

Mat has been nominated for the Godolphin Stud and Stable Awards leadership category and is down to the last three.

That means that Racing Uk are going to be down here next month to film a feature on Mat and this morning Dan Abraham was here following his every move taking suitable photos.. Although not wearing a suit this morning, I noticed that Mat has had his hair cut in preparation?

Philip and Sandra Arkwright were here late morning to see their horse Flirtatious Girl and their KBRP horse Vinndication.

Graham Potts our vet was in here for most of the morning. Bloods taken on 20 horses and a few trachea washes..much discussed.. Yes a busy morning.

This weeks movers and shakers in the BHA handicap charts were..Mon Palois goes up 4 for finishing second at Newbury .. he is now rated 117. Fubar on the other hand goes down 2 to 107, while Does He Know goes up 3 for standing in his box.. he is now rated 127.

Amazing to think that after the wet winter we have been having that Leopardstown are planning on watering areas of their course for next months Dublin Racing Festival.

We won the Third Test in South Africa..

The question was ‘Only three words in standard English begin with the letters ' dw' and they are all common words. Name two of them.’

Jes Hibbert narrowly beat Andrew Pease with the answer.. Dwarf, dwell and dwindle... being the three

'There are 14 punctuation marks in English grammar. Can you name at least half of them?' 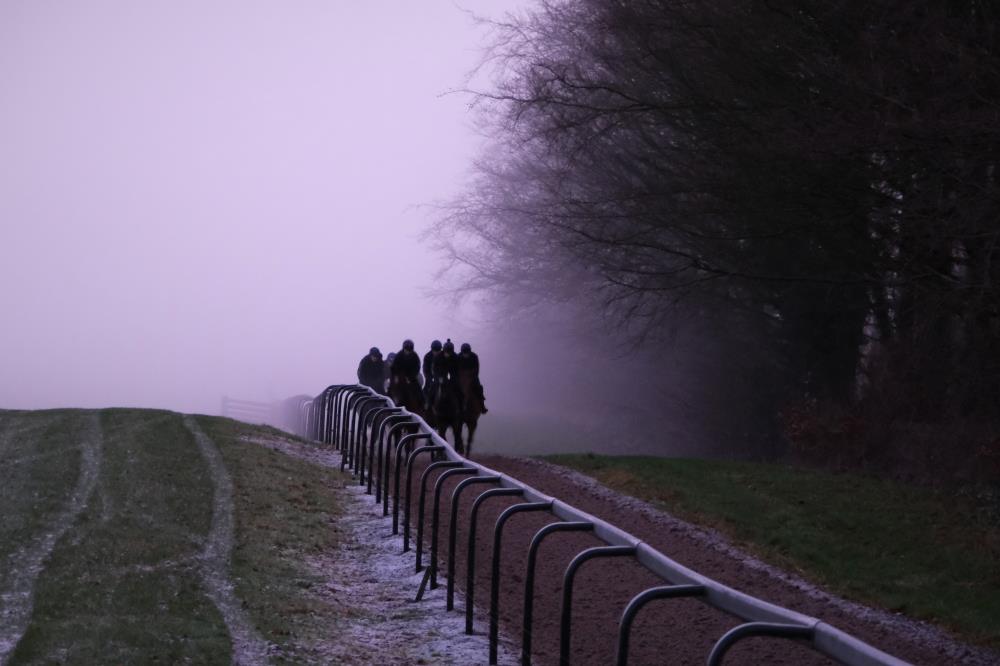 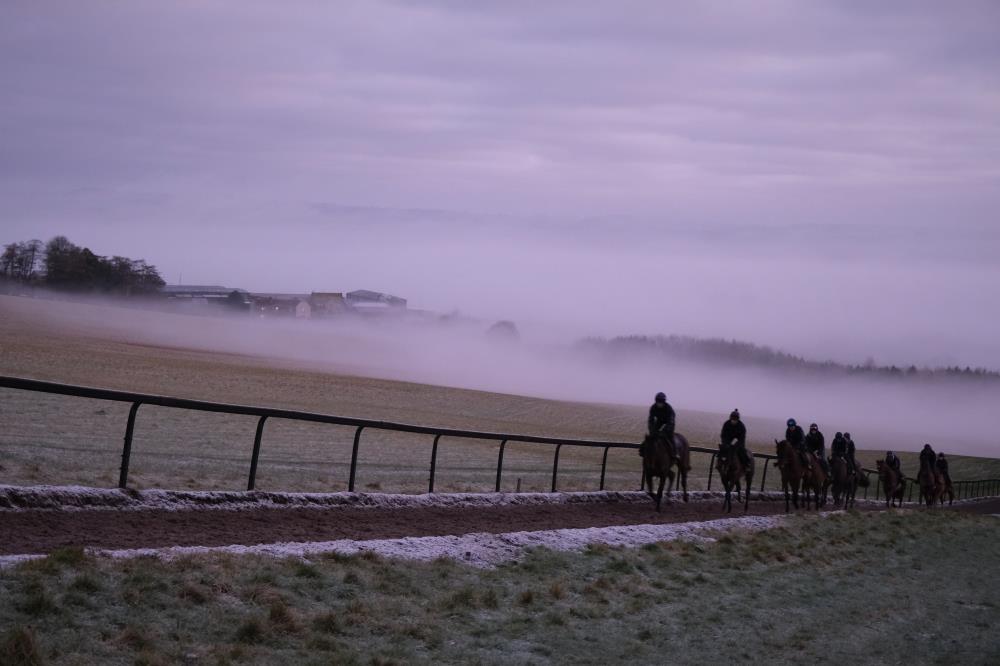 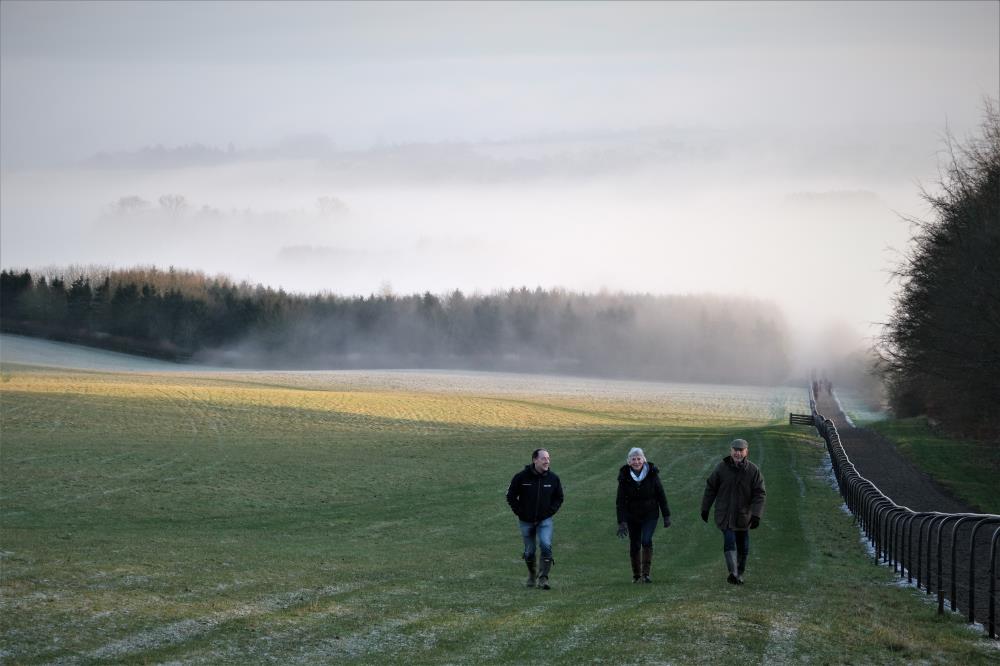 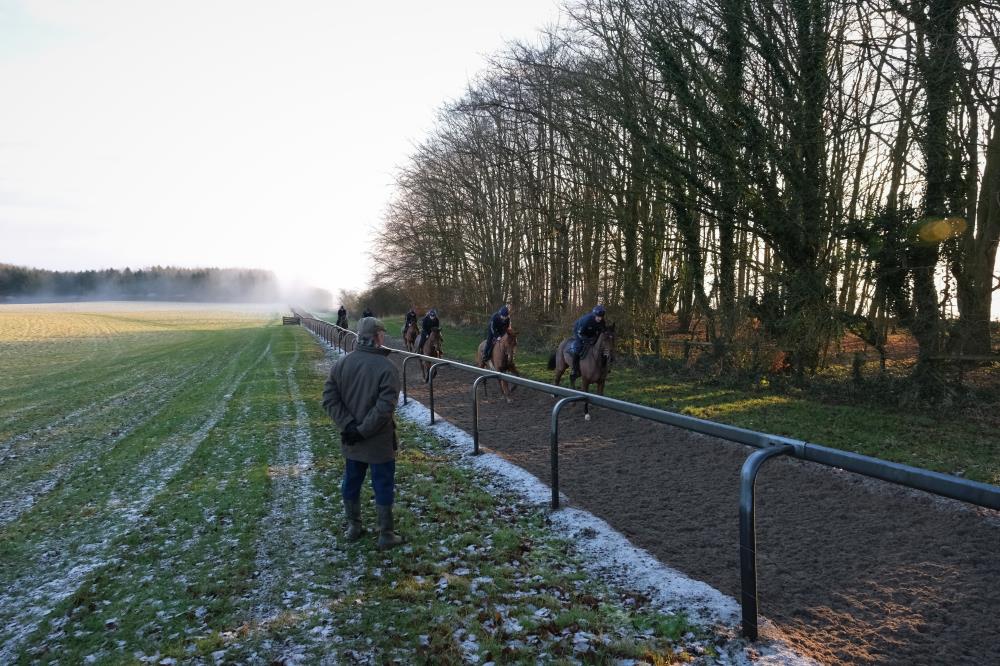 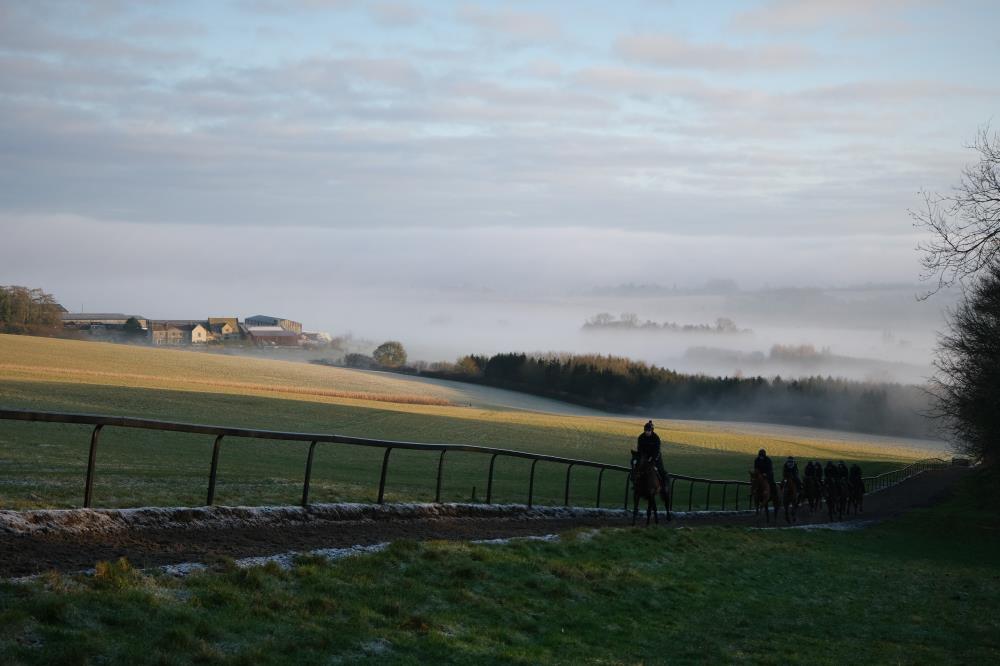 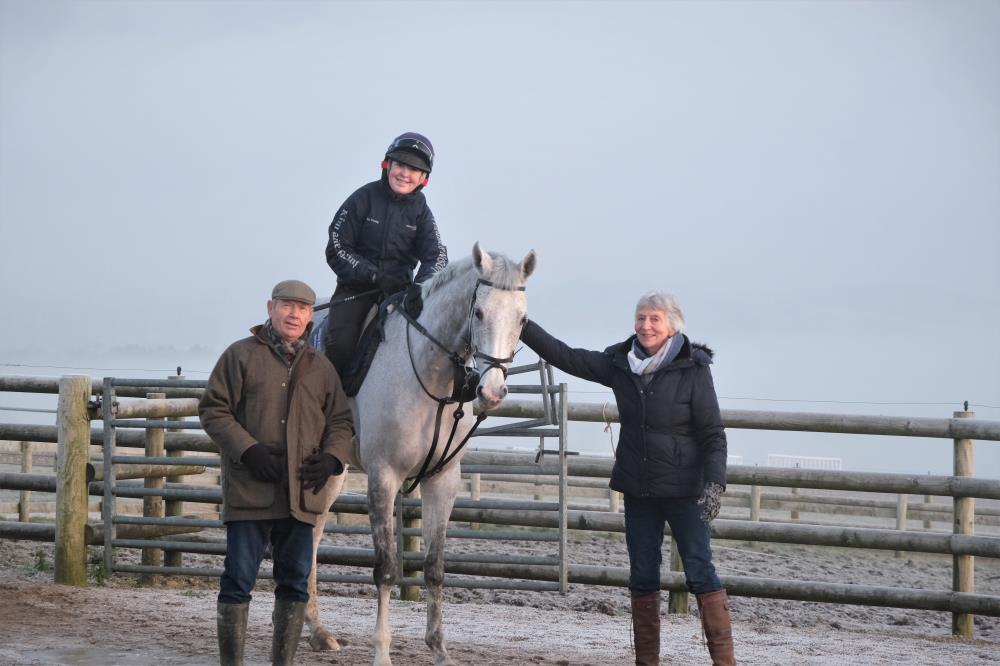 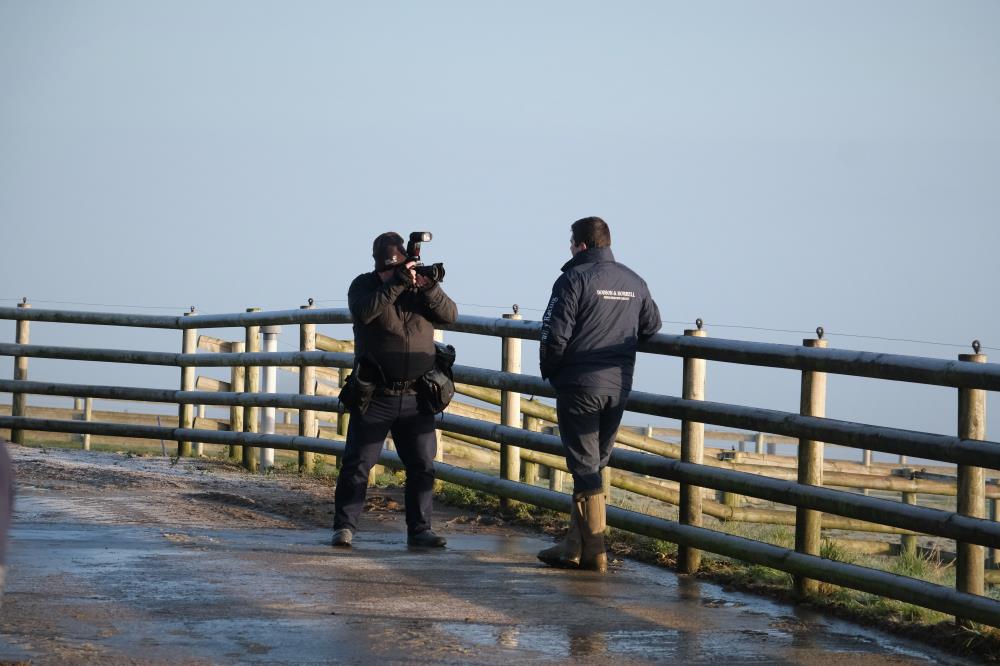 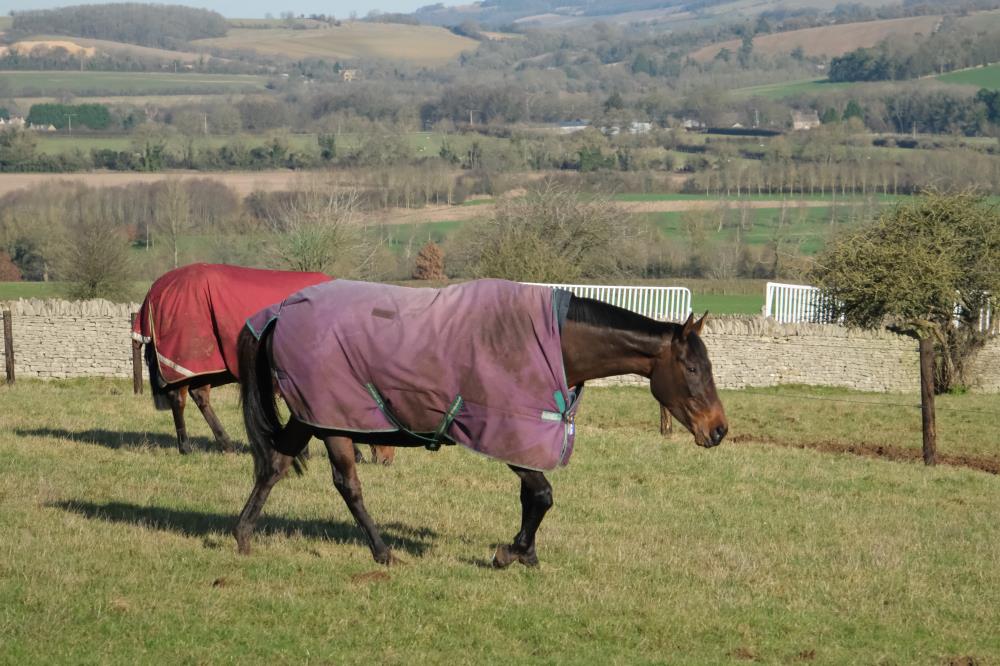 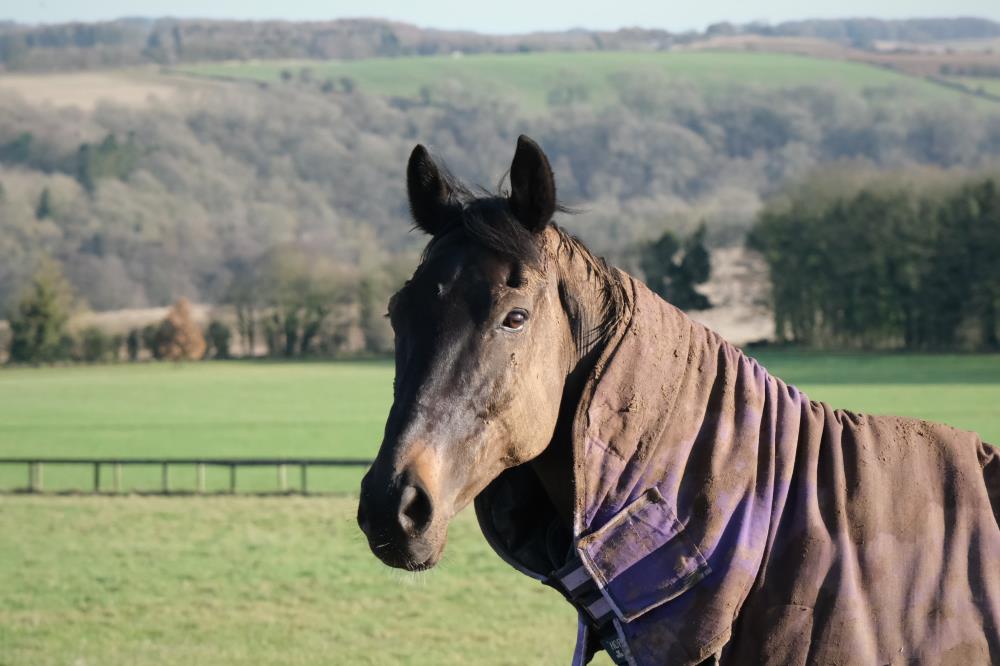 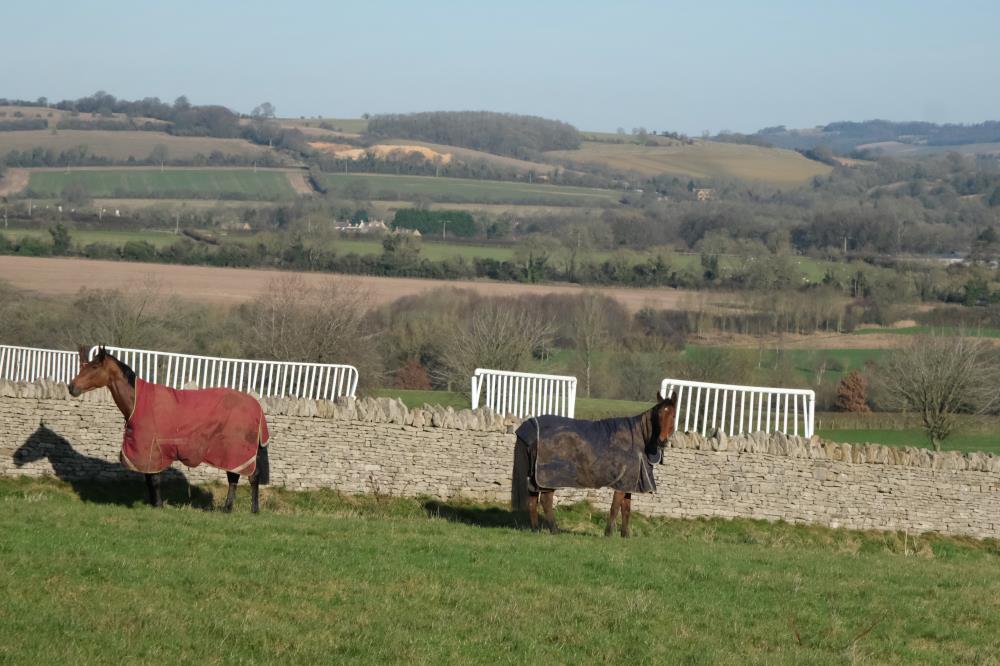