Another Venture falling.. now that was something I never though he would do.. But yesterday at Wincanton he did..and when travelling so well in his race..

He jumped the fence fine but seemed to forget to drop his landing gear down..Thankfully he seems fine ..But..Hugely frustrating and it put me in a very moderate mood when going round evening stables!

I actually went to Ludlow.. an easier journey, although the same distance from here as Wincanton..Balleticon finish 4th.. Probably a decent enough novice hurdle, and with a penalty.. time will tell..

Henry Daly showed me pictures taken by Peter Roselli of Bangor under Dee.. Snorkel racing there I fear.

With Ffos Las abandoned today we have no runners today..

Graham Potts our vet was in for his Friday visit.. Always jolly to see him!

David Mullins has decided enough is enough and at the tender age of 24 has stopped riding.. Although I have never met David he will always be in my mind.. for beating The Last Samuri in the 2016 Grand National.. He rode Rule The World..

Yet another interview on First Flow and his chances in the Matchbook Clarence House Chase.. This time with Tom Stanley for the sponors MatchBook.

James Burns from the Racing Post was emailing early this morning..

Hope those Anderson wickets have put a spring in your step because I need a favour if possible.

Any chance you'd take part in our Saturday jury?

Being a fellow cricket lover.. of course .. coinsider it done..

My father in law sent this over!!?

This is a very simple man who makes a very logical argument! What do you think?

A man and his wife were getting a divorce at a local court in Italy, but the custody of their children posed a problem.

The mother jumped to her feet and protested to the judge that since she had brought the children into this world, she should retain custody of them.

The man also wanted custody of his children, so the judge asked for his side of the story.

After a long moment of silence, the man rose from his chair and replied:  "Your Honour, when I put a coin into a vending machine, and a Coke comes out, does the Coke belong to me or to the machine? 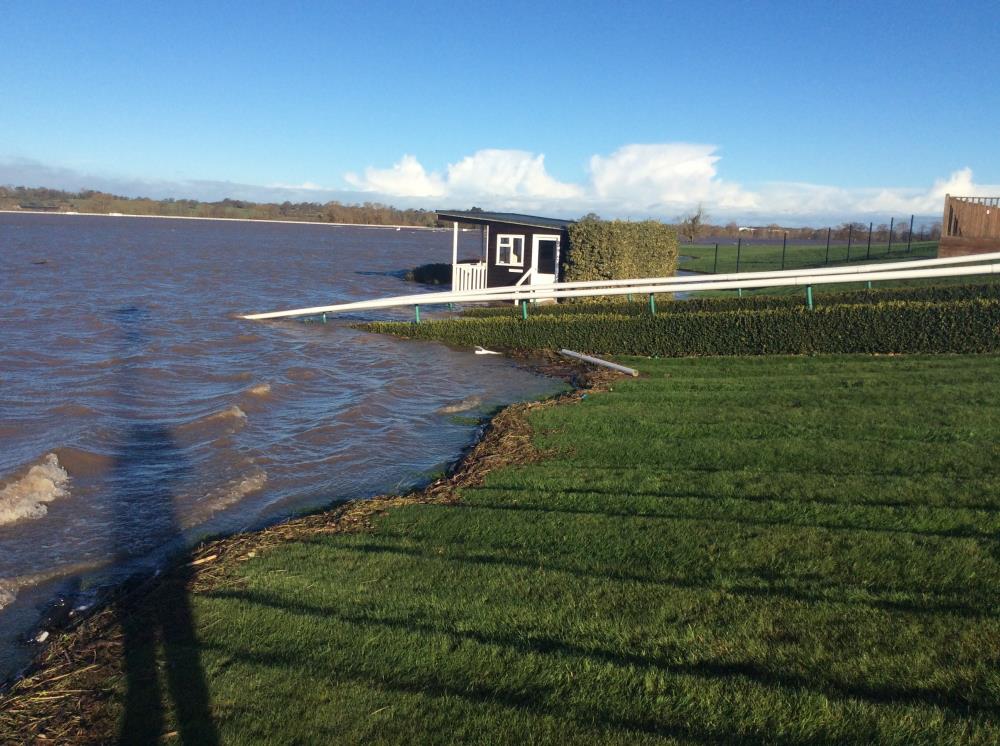 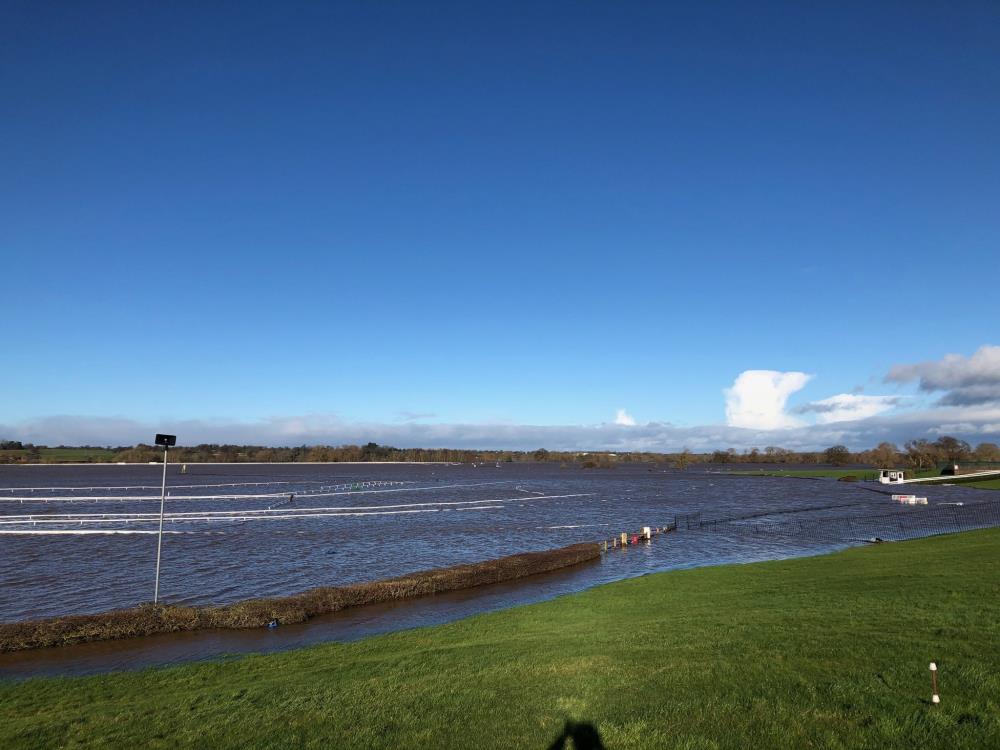 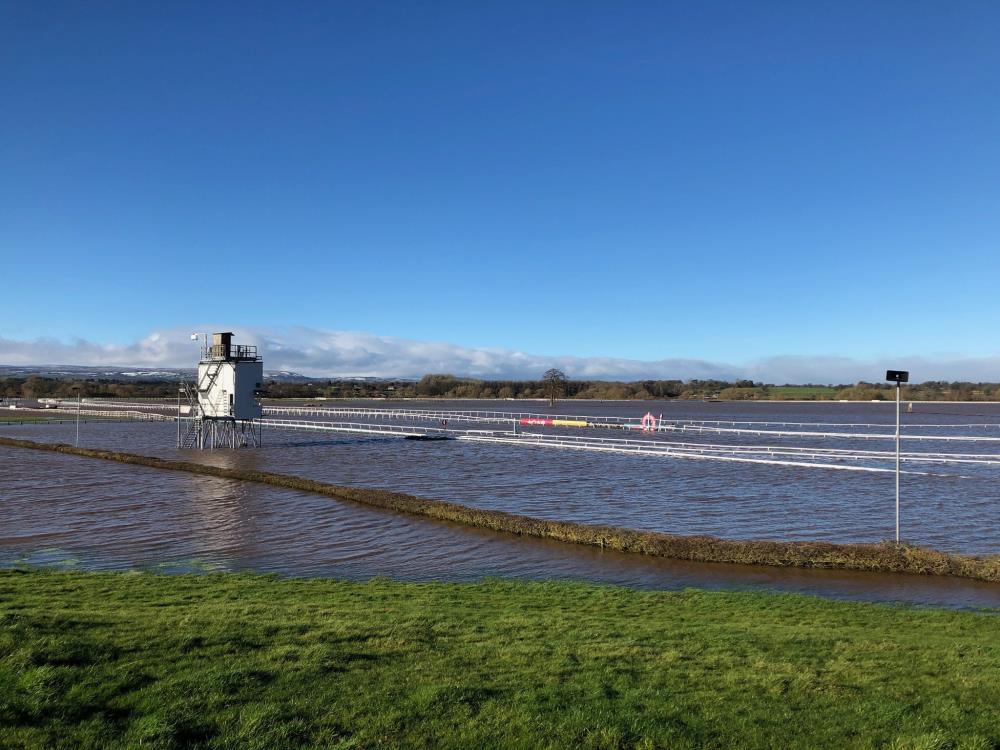 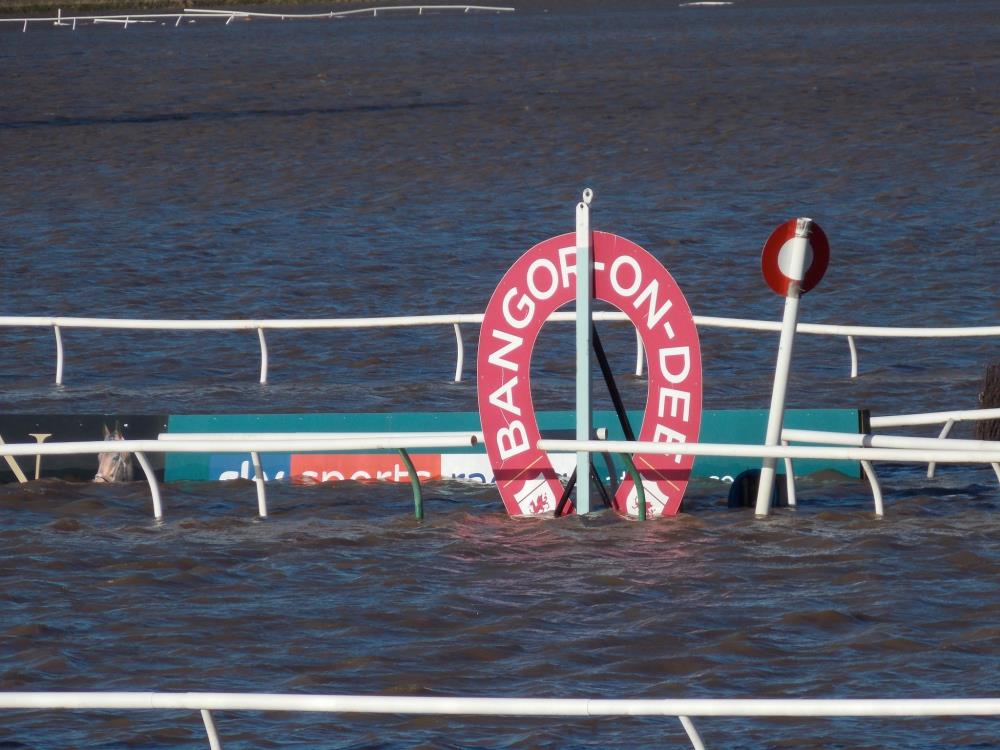 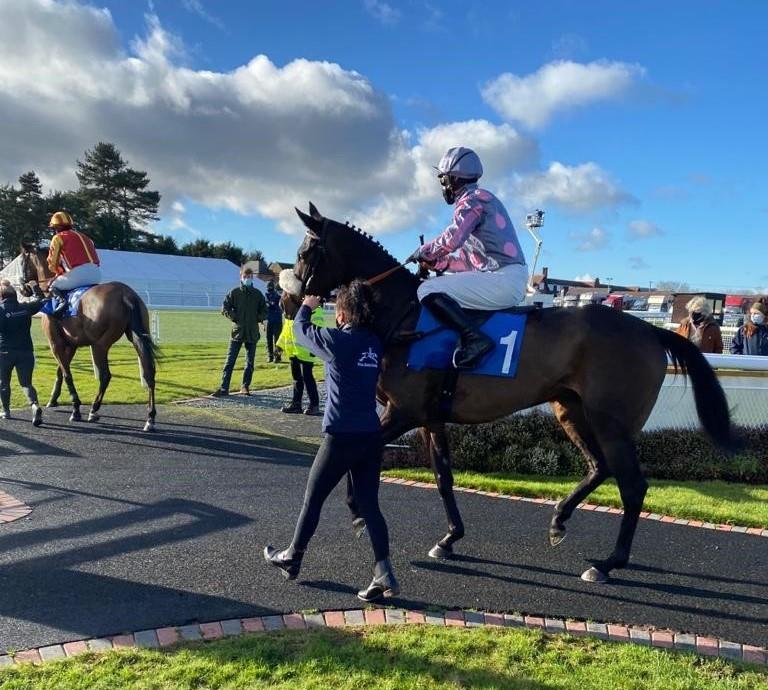 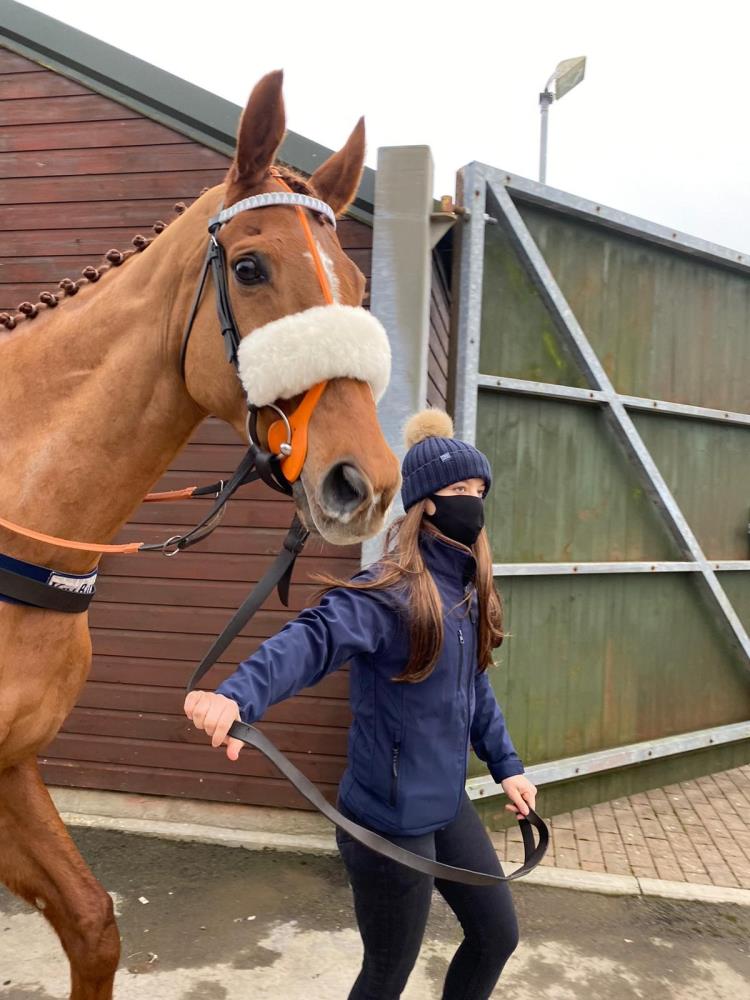 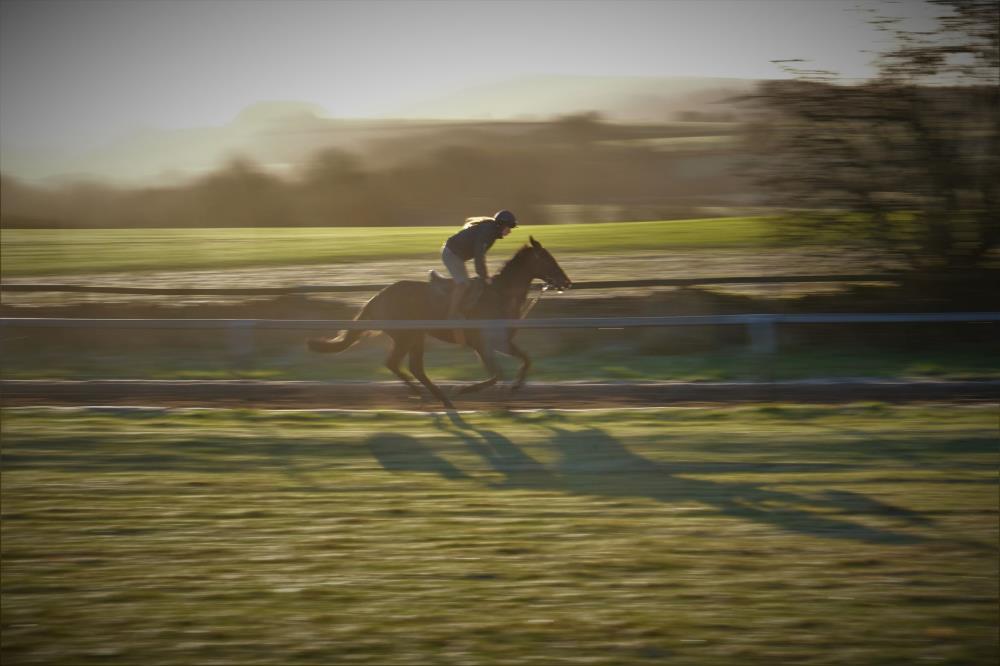 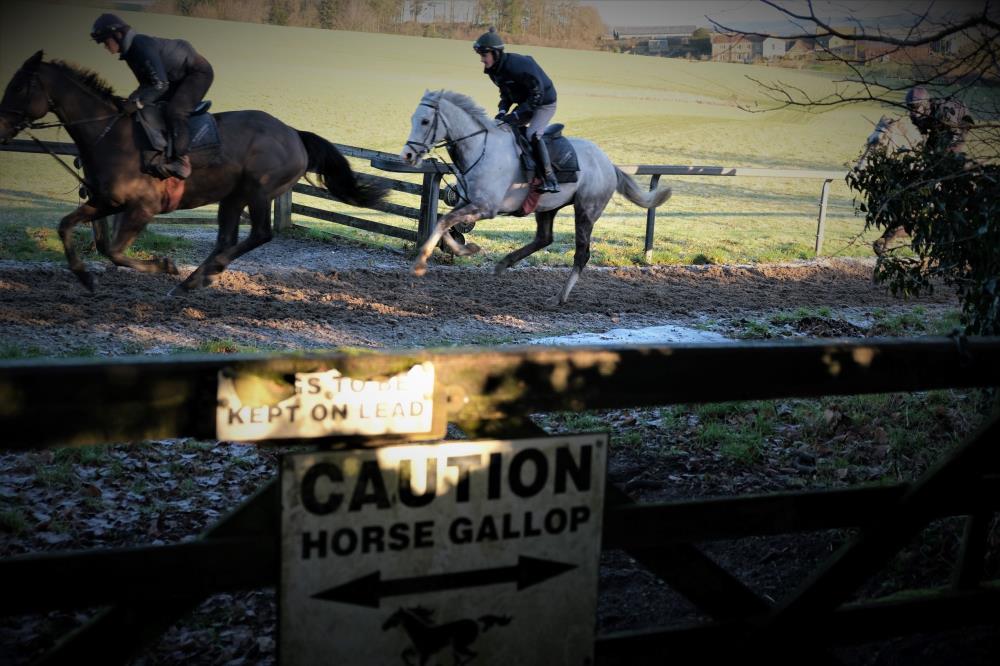 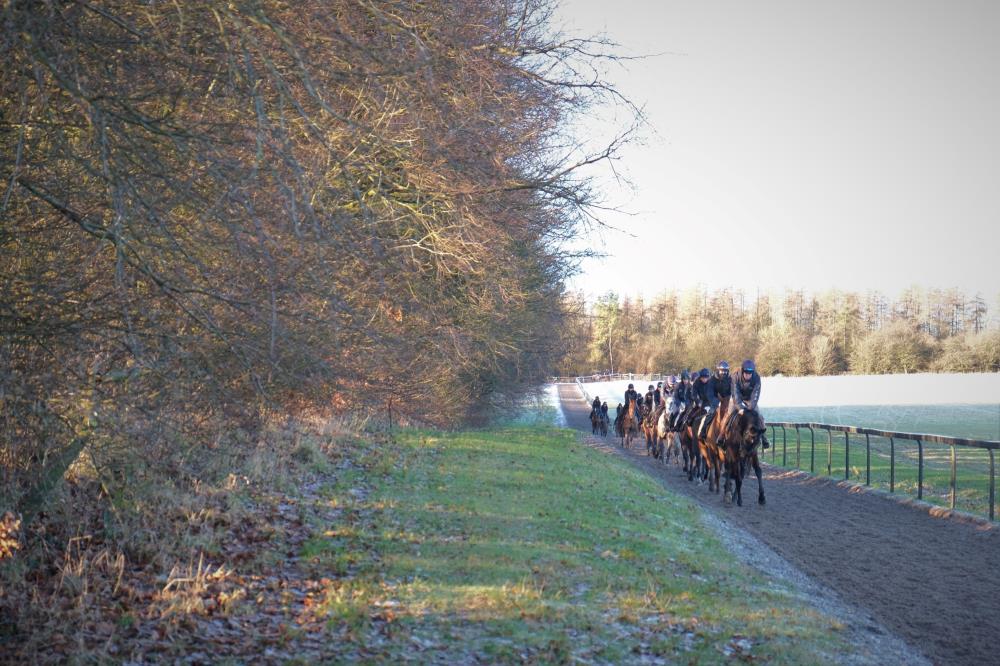 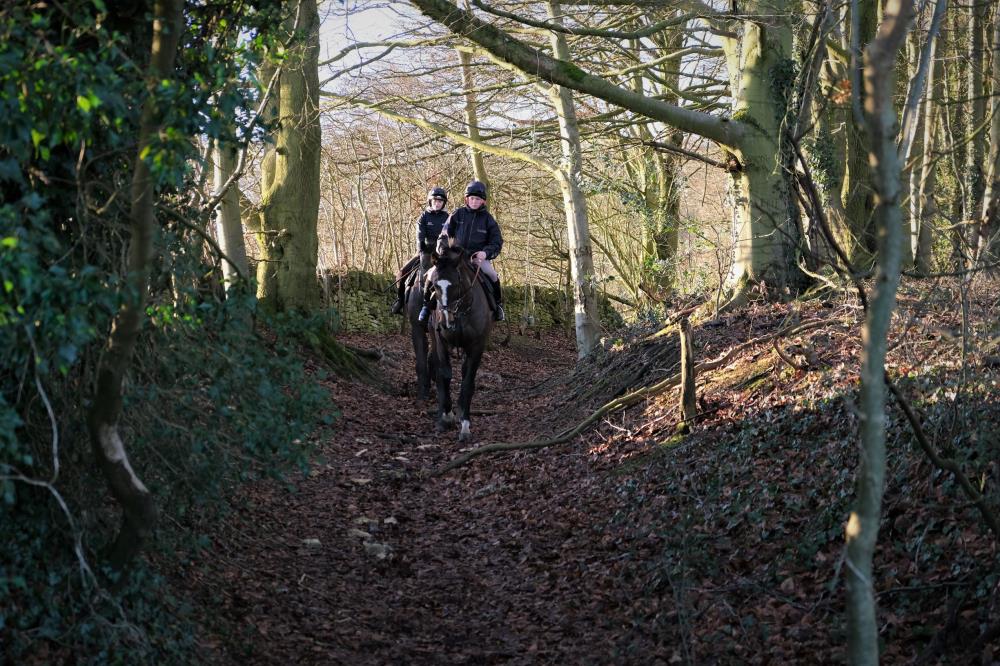 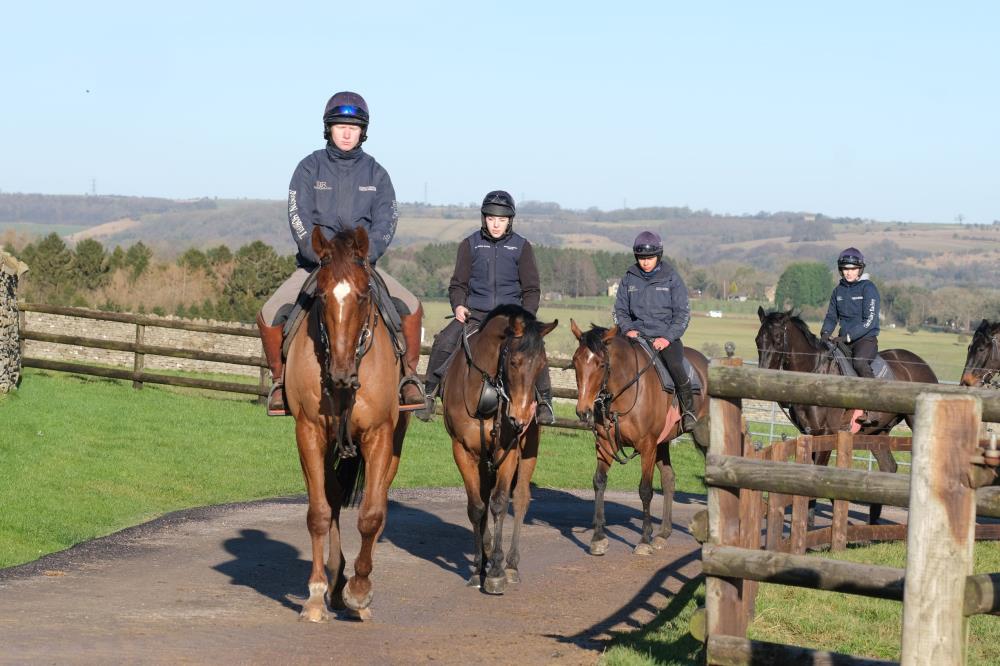