Battle Dust failed to enjoy his experience and it is now back to the drawing board with him while Champion Chase finished 3rd,. I am not sure he would have as the horse in front of him fell on the flat when failing to jump a trench/bomb crater when charging the enemy.

Joking of course, but it looked that way as Martabot was going well but turning down the hill he slipped and fell on the flat. Not sure how you can slip when your feet are at least one foot deep into the ground, but perhaps he found a spot that was two feet deep and he failed to get them out of it. Anyway Champion Chase ended up in third which was a better and more encouraging performance.

Charbel and Blazon had an away day this morning. David Bass and Henry Morshead doing the honours. Tom Bellamy was here for two lots..

Graham Potts was here mid morning for his weekly vet visit and this weeks movers and shakers in the BHA handicap charts are… Bandon Roc up 9 to 117, Pulling Power down 2 to 112 and Texas Forever down 1 to 100.

We have three runners at Wetherby and for my thoughts on their chances please click here.

I should be attending a trainers Grand Natonal dinner tonight hosted by Rose Paterson but the last at Wetherby and driving the box forfeits that idea. Nigel Twiston-Davies will represent me...

Lesley Fields sent this over.. A racing story?

Keep this in mind the next time you are about to repeat a rumour or spread gossip around.

In ancient Greece, Socrates was widely lauded for his wisdom.

One day an acquaintance ran up to him excitedly and said, "Socrates, do you know what I just heard about Diogenes?"

"Wait a moment," Socrates replied, "Before you tell me I'd like you to pass a little test. It's called the Triple Filter Test."

"That's right," Socrates continued, "Before you talk to me about Diogenes let's take a moment to filter what you're going to say.

The first filter is Truth. Have you made absolutely sure that what you are about to tell me is true?"

"All right," said Socrates, "So you don't really know if it's true or not. Now let's try the second filter, the filter of Goodness. Is what you are about to tell me about Diogenes something good?"

"So," Socrates continued, "You want to tell me something about Diogenes that may be bad, even though you're not certain it's true?"

The man shrugged, a little embarrassed. Socrates continued, "You may still pass the test though, because there is a third filter, the filter of Usefulness. Is what you want to tell me about Diogenes going to be useful to me?"

"Well," concluded Socrates, "If what you want to tell me is neither True nor Good nor even Useful, why tell it to me or anyone at all?"

The man was bewildered and ashamed.

This is an example of why Socrates was a great philosopher and held in such high esteem.

It also explains why Socrates never found out that Diogenes was shagging his wife. 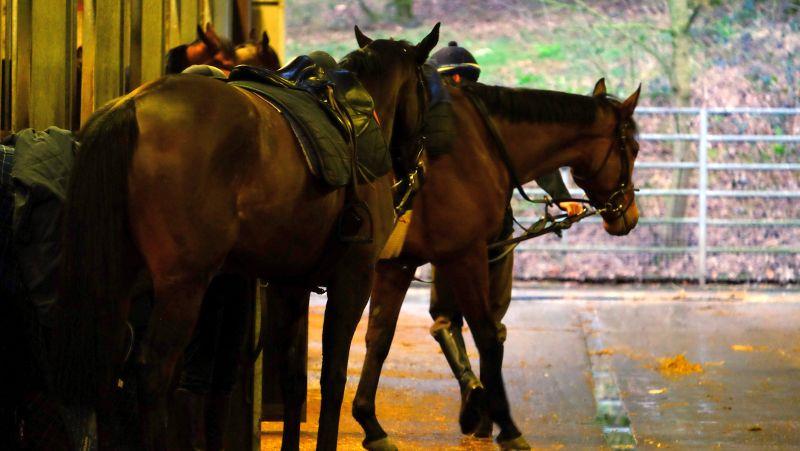 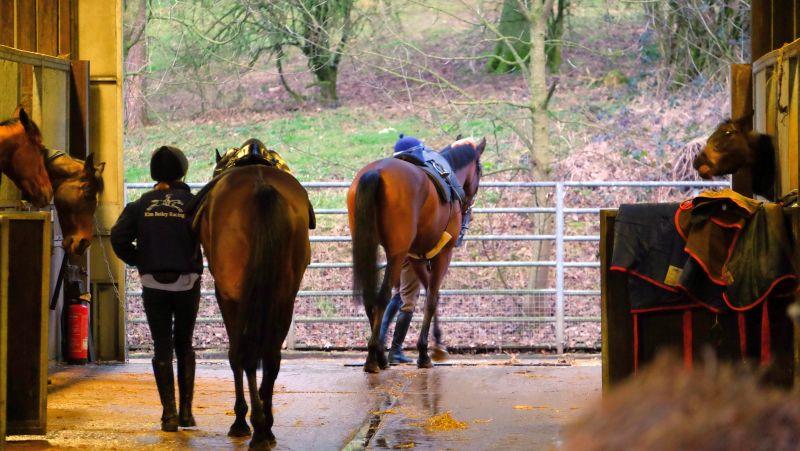 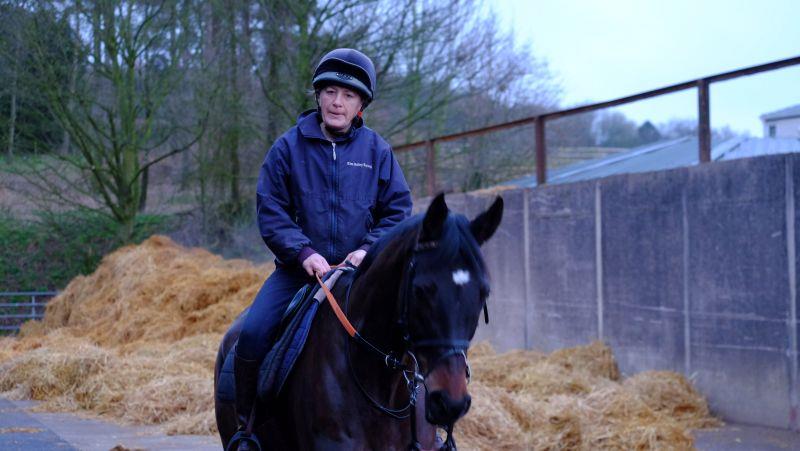 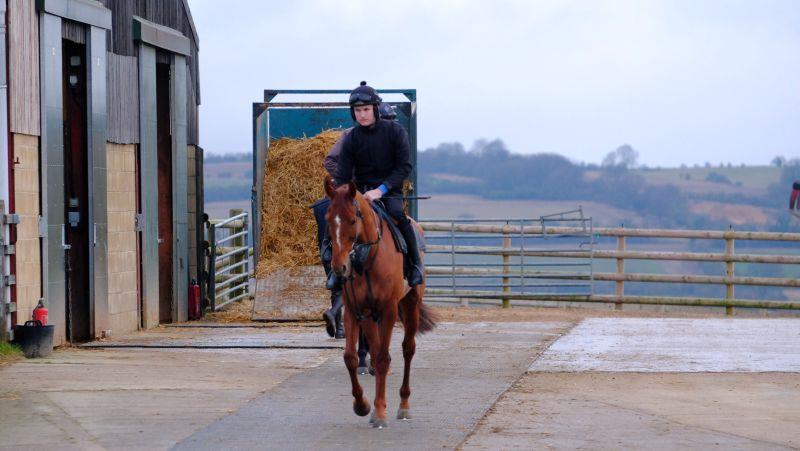 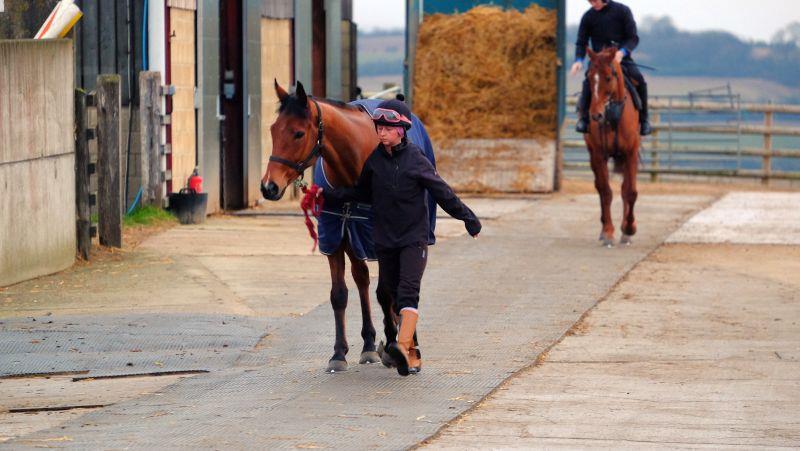 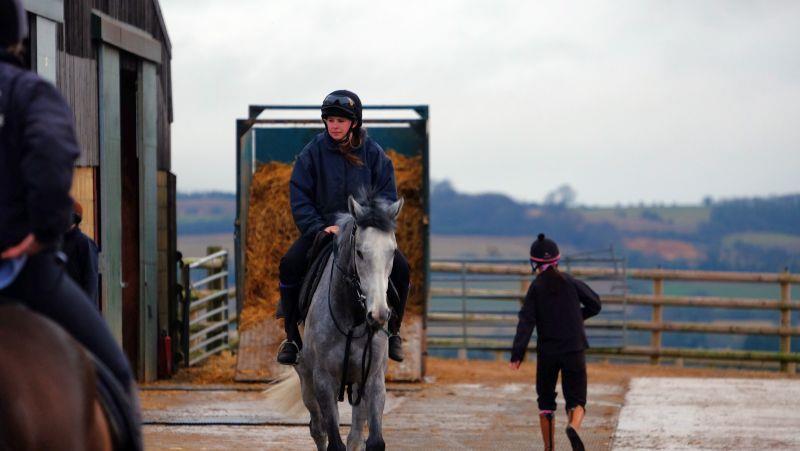 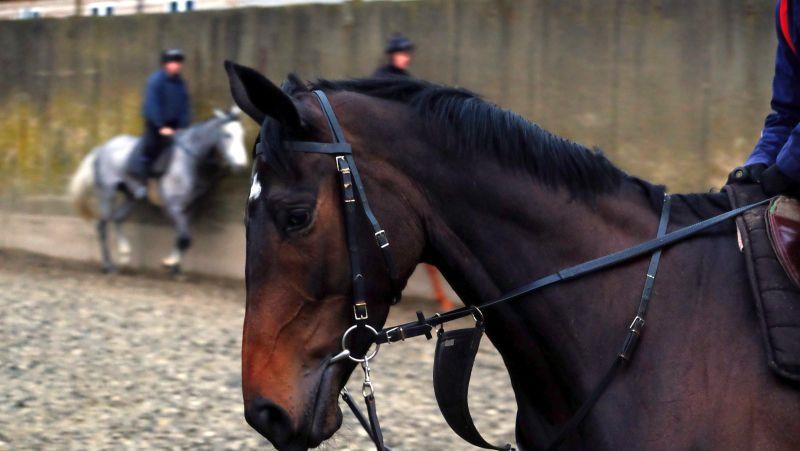 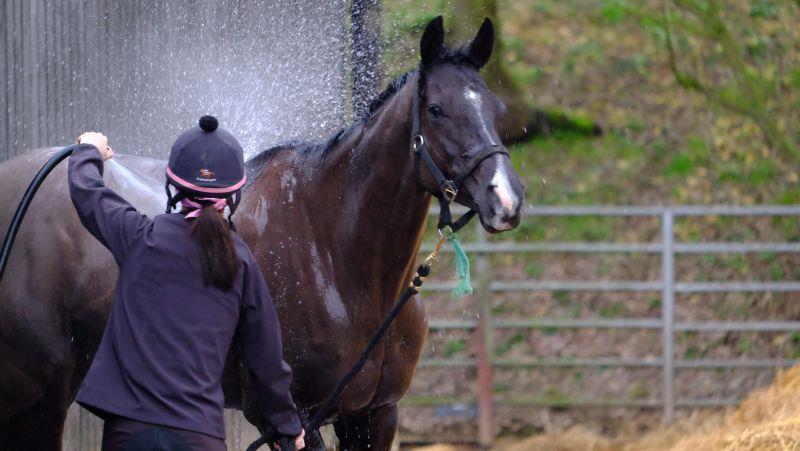 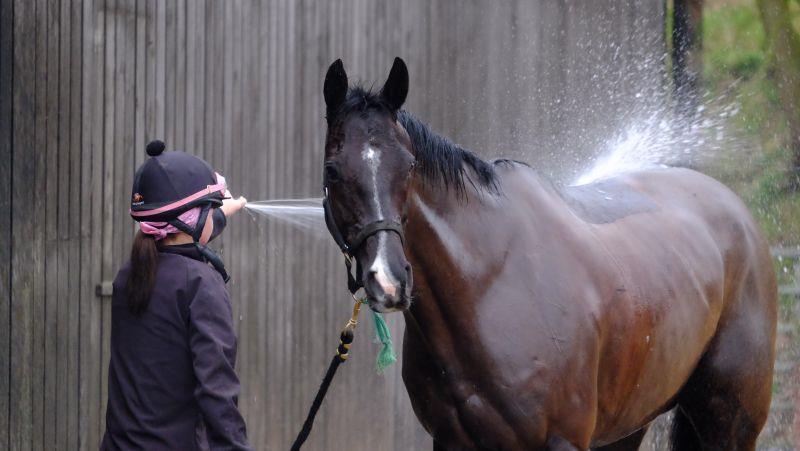 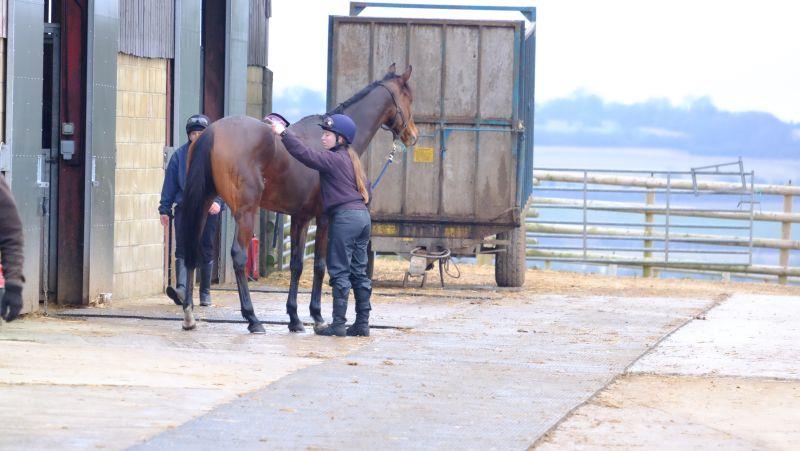 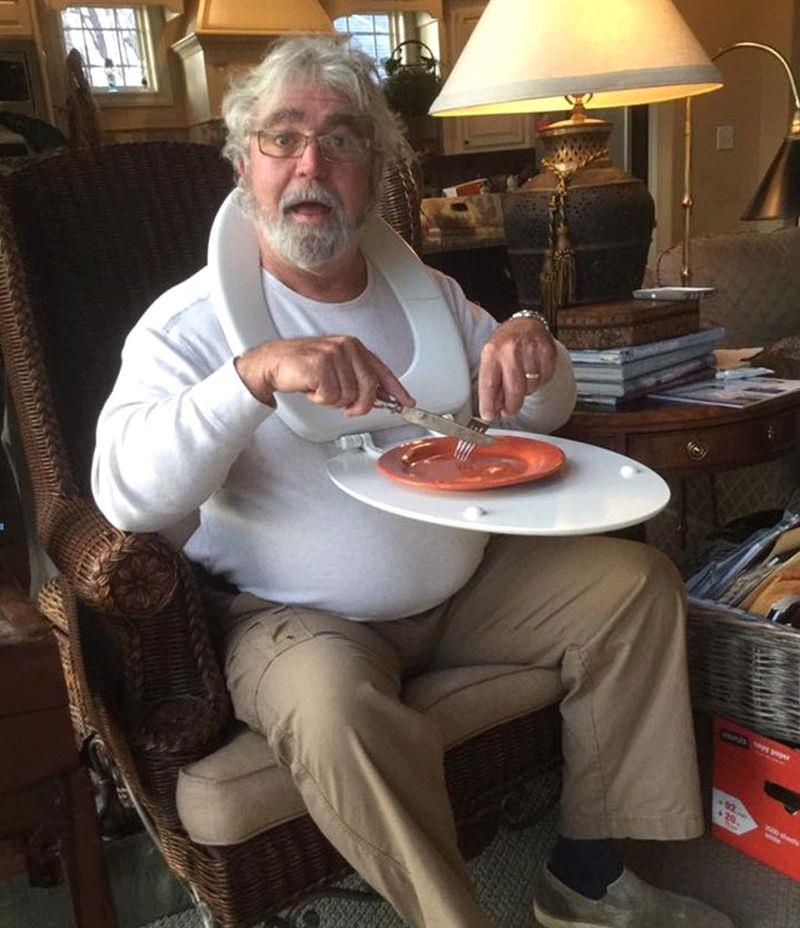