Plus 4 and raining hard when driving in... Infact a perfectly foul morning.

Not a great day to start our gallop camera..

If you look above here on the header bar you will see the logo for Gallop Camera.. Click on it  to watch the mornings work.. First lot should be up there about 7.35, second lot about 8,40 and third lot at about 10.15.. of course that could change!

Not pretty weather at Exeter yesterday which certainly did help our cause.

All three runners were good ground horses so the persistent rain was not helpful. Alfie’s Choice was third while Boy In A Bentley finished second. Both ran well but found horses too good for them. Beyond Supremacy ran well for a long way but then petered out..

David Bass and Tom Bellamy were in this morning and we worked a few.. A video can been seen here of the horses working and Cascaye and Glenforde schooling.

Martha Terry was also here to discuss The Last Samuri for the Horse and Hound magazine.. Yes the Grand National in just over two weeks away! Martha used to ride out for me in Lambourn and used to ride Over the Stream on a regular basis who was Grand National runner himself.

We have three runners today at Warwick although rain might change that.. for my thoughts on their chances please click here.

All change. - 'today' before the Battle of Trafalgar as written by Grahame Whateley..

Nelson: "Hold on, this isn't what I dictated to Flags. What's the meaning of this?"

Nelson (reading aloud): “ England expects every person to do his or her duty, regardless of race, gender, sexual orientation, religious persuasion or disability.' - What gobbledygook is this for God's sake?"

Hardy: "Admiralty policy, I'm afraid, sir. We're an equal opportunities employer now.
We had the devil's own job getting “ England " past the censors, lest it be considered racist."

Nelson: "Gadzooks, Hardy. Hand me my pipe and tobacco."

Nelson: "In that case, break open the rum ration. Let us splice the main brace to steel the men before battle."

Hardy: "The rum ration has been abolished, Admiral. Its part of the Government's policy on binge drinking.."

Nelson: "Damn it man! We are on the eve of the greatest sea battle in history.
We must advance with all dispatch. Report from the crow's nest, please."

Hardy: "That won't be possible, sir."

Hardy: "Health and Safety have closed the crow's nest, sir. No harness; and they said that rope ladders don't meet regulations. They won't let anyone up there until proper scaffolding can be erected."

Nelson: "Then get me the ship's carpenter without delay, Hardy."

Hardy: "He's busy knocking up a wheelchair access to the foredeck Admiral."

Hardy: "Health and safety again, sir. We have to provide a barrier- free environment for the differently abled."

Nelson: "Differently abled? I've only one arm and one eye and I refuse even to hear mention of the word. I didn't rise to the rank of admiral by playing the disability card."

Hardy: "Actually, sir, you did. The Royal Navy is under- represented in the areas of visual impairment and limb deficiency."

Nelson: "I've never heard such infamy. Break out the cannon and tell the men to stand by to engage the enemy."

Hardy: "The men are a bit worried about shooting at anyone, Admiral."

Nelson: "What? This is mutiny!"

Hardy: "It's not that, sir. It's just that they're afraid of being charged with murder if they actually kill anyone. There are a couple of legal-aid lawyers on board, watching everyone like hawks."

Nelson: "Then how are we to sink the Frenchies and the Spanish?"

Hardy: "No, sir. The French and the Spanish are our European partners now. According to the Common Fisheries Policy, we shouldn't even be in this stretch of water. We could get hit with a claim for compensation."

Nelson: "But you must hate a Frenchman as you hate the devil."

Hardy: "I wouldn't let the ship's diversity coordinator hear you saying that sir. You'll be up on disciplinary report."

Nelson: "You must consider every man an enemy, who speaks ill of your King."

Hardy: "Not any more, sir. We must be inclusive in this multicultural age.  Now put on your Kevlar vest; it's the rules. It could save your life"

Nelson: "Don't tell me - Health and Safety. Whatever happened to rum, sodomy and the lash?"

Hardy: As I explained, sir, rum is off the menu! And there's a ban on corporal punishment."

Nelson: "What about sodomy?"

Hardy: "I believe that is now legal, sir."

To finish.. Happy birthday to my Godson Toby Ruck Keene.. 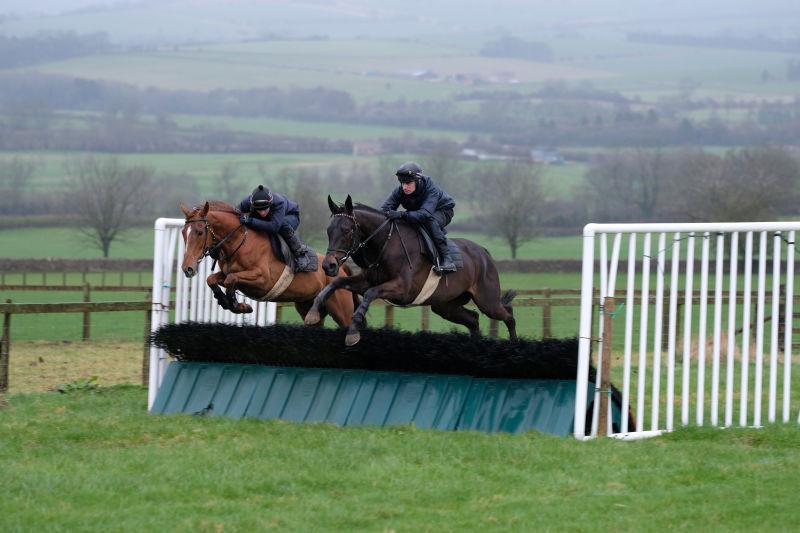 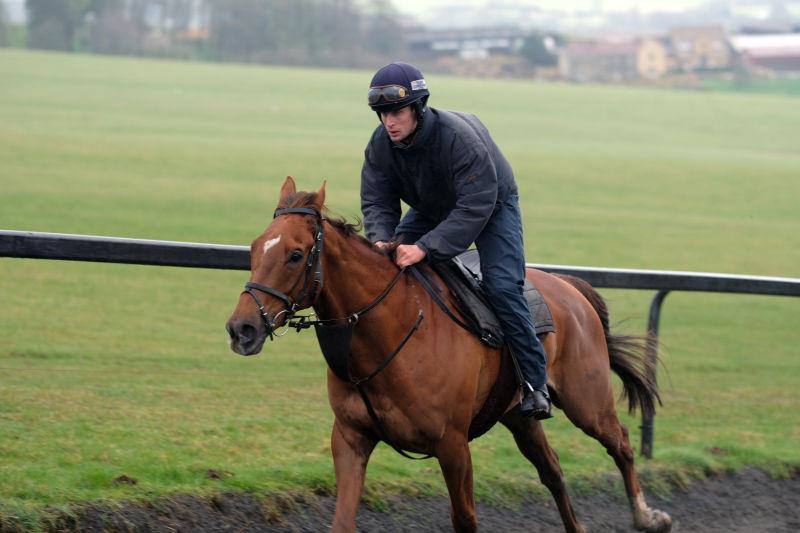 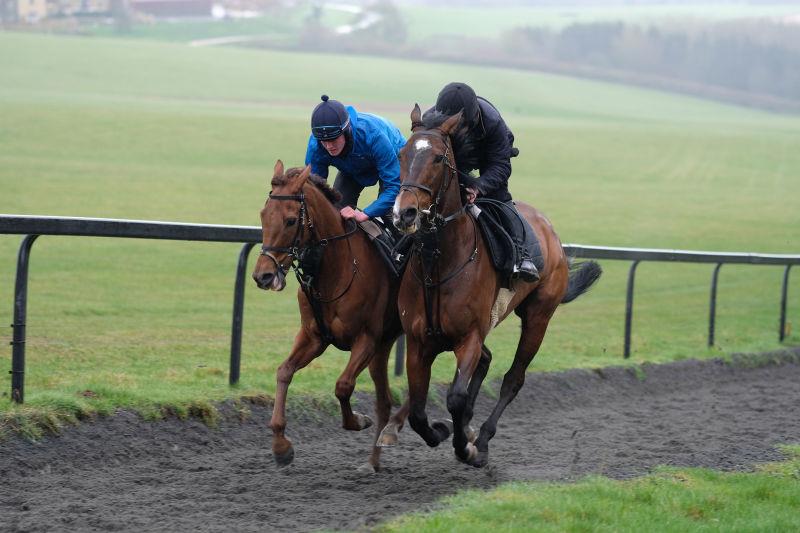 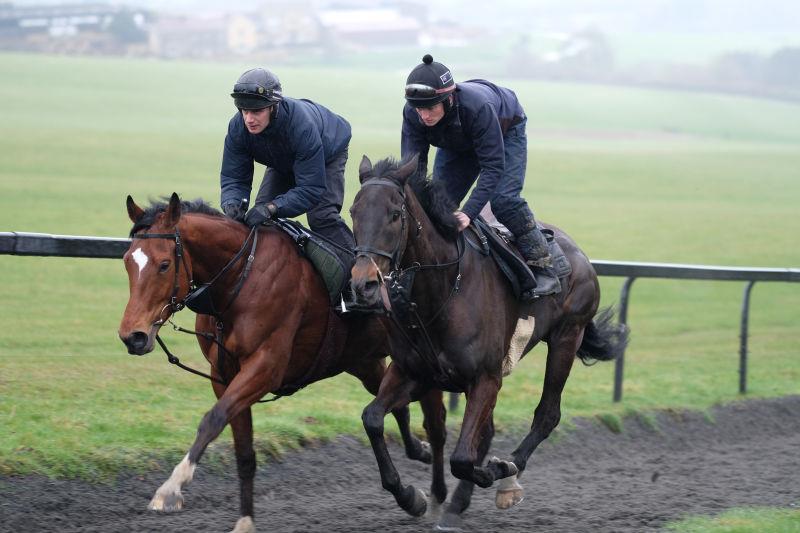 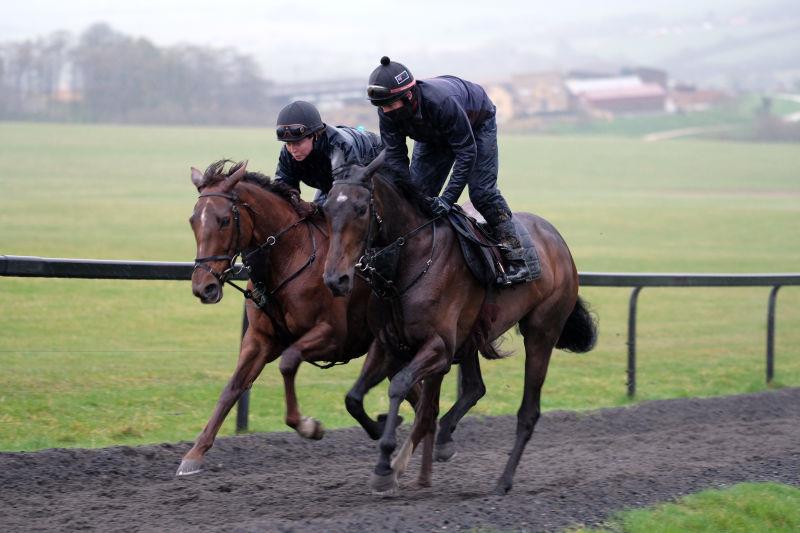 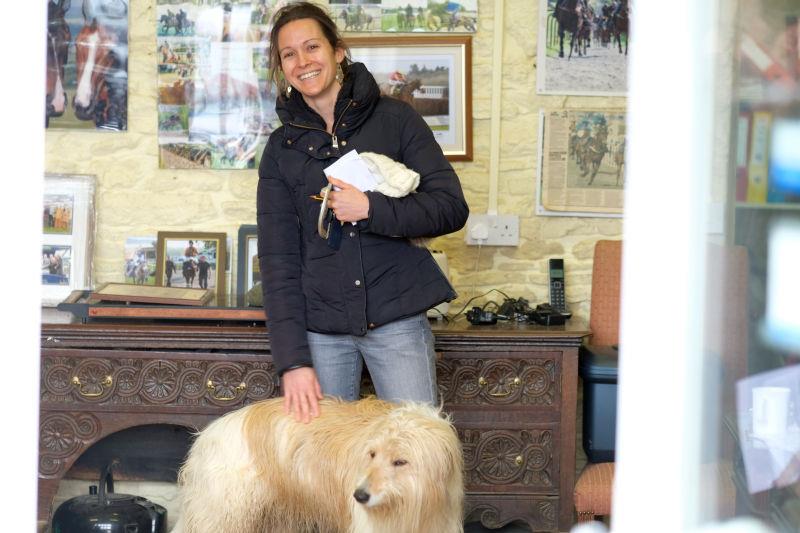 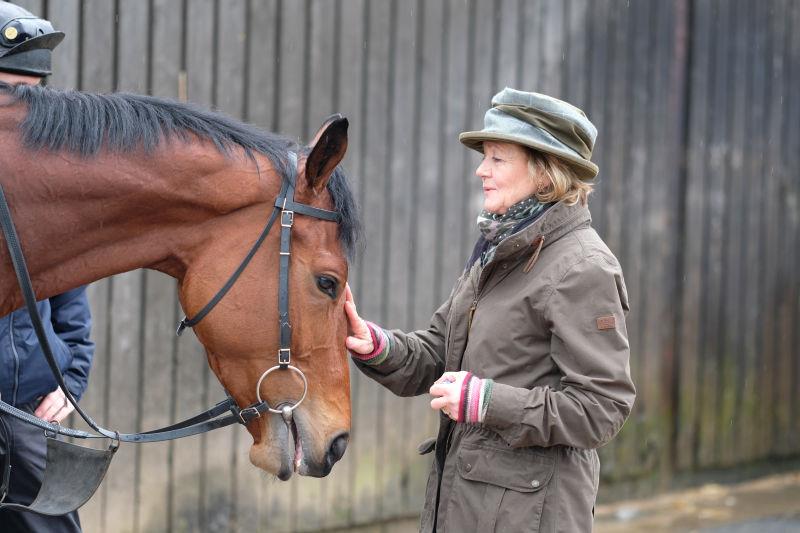 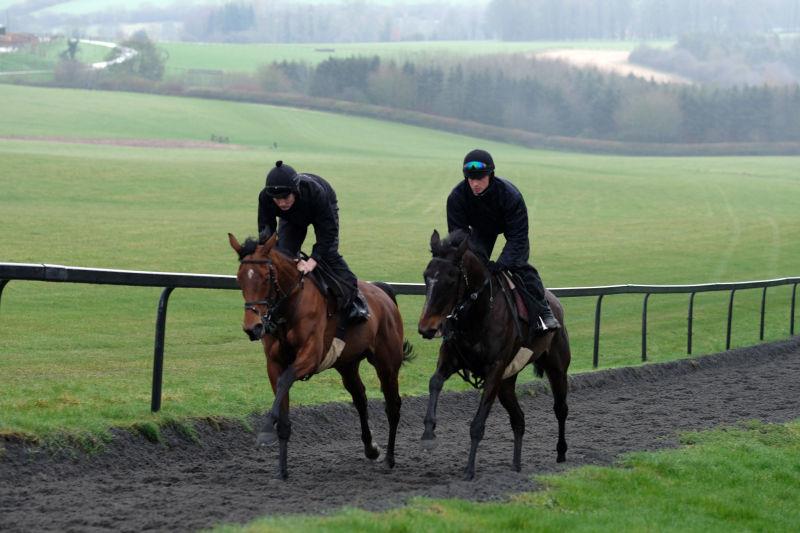 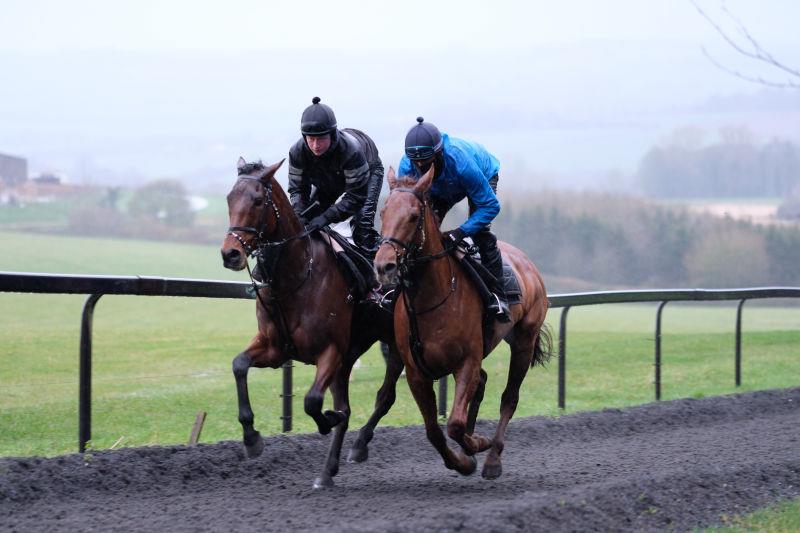 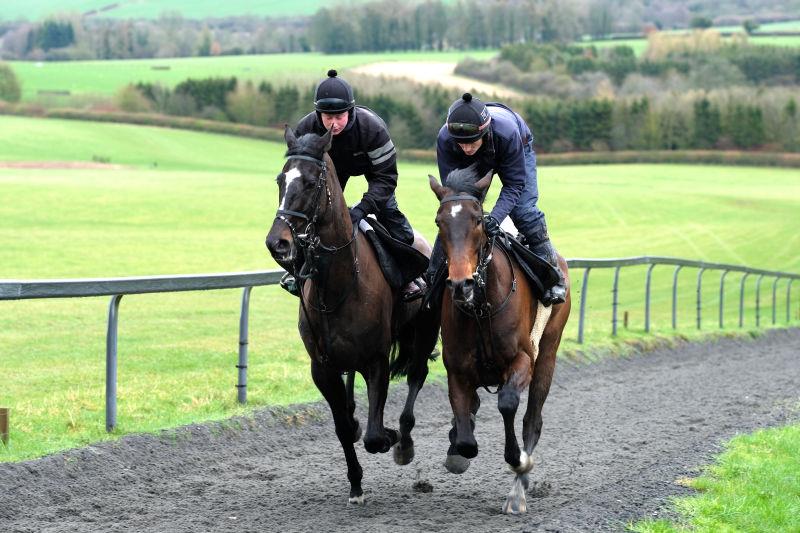 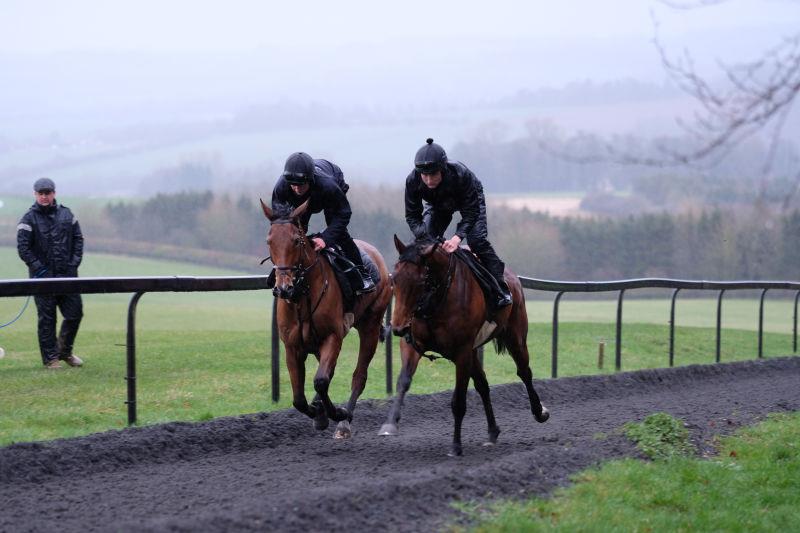 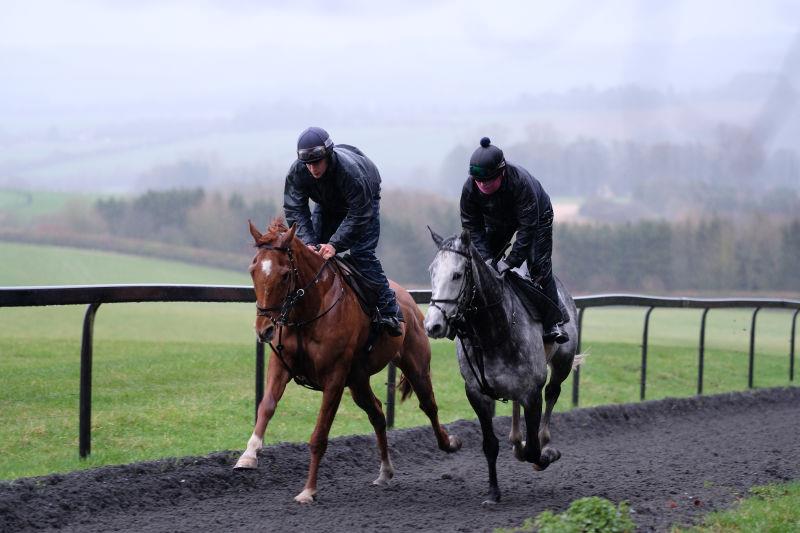 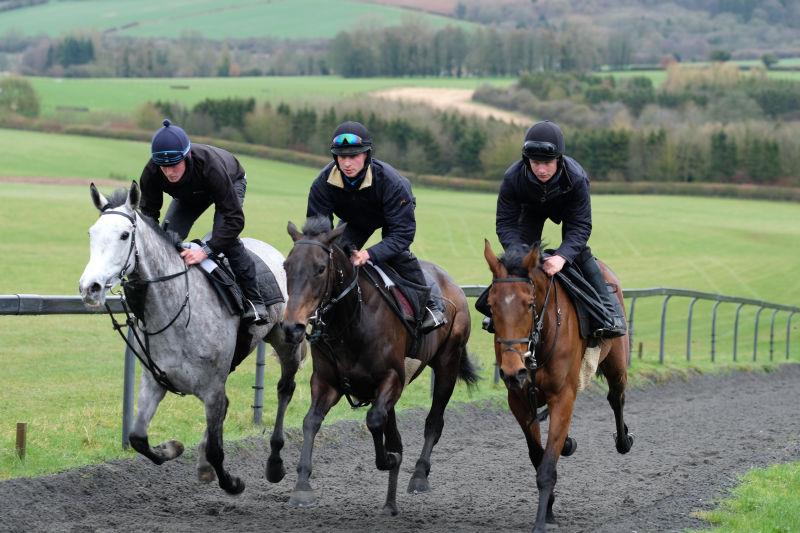 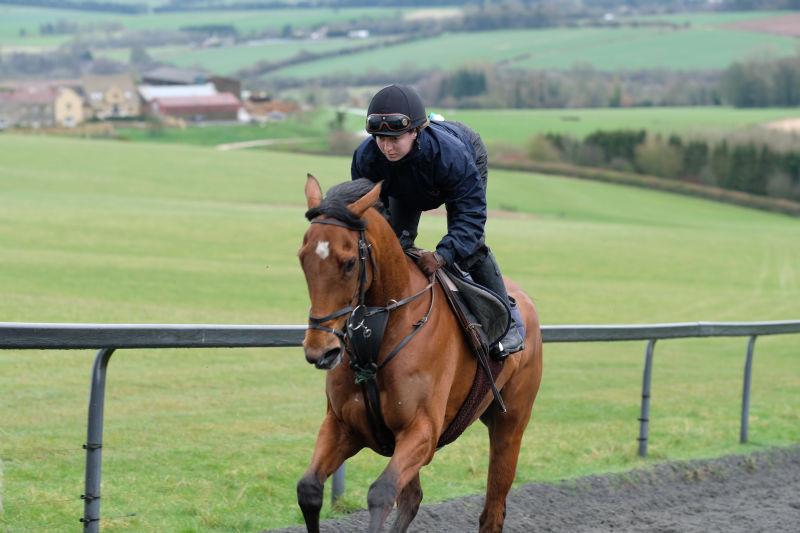 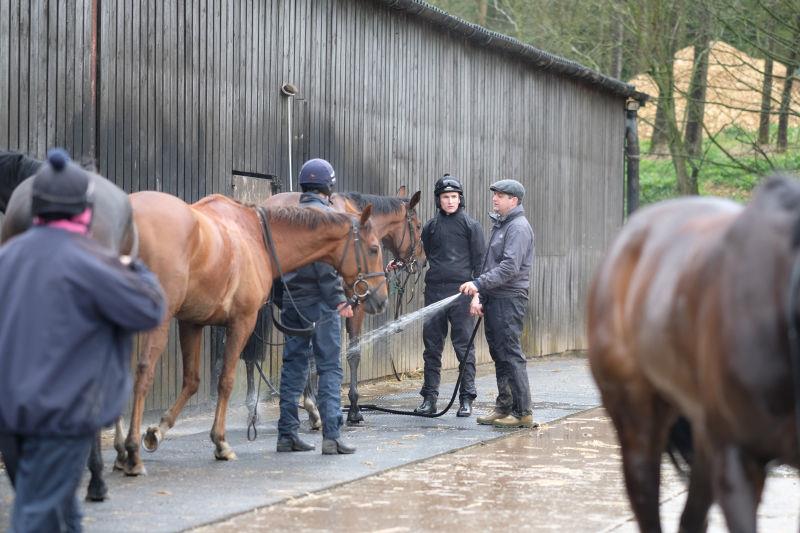 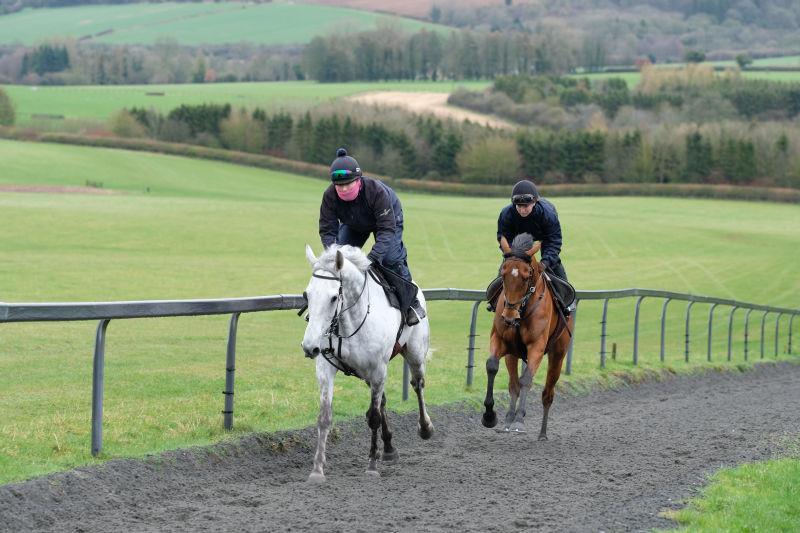 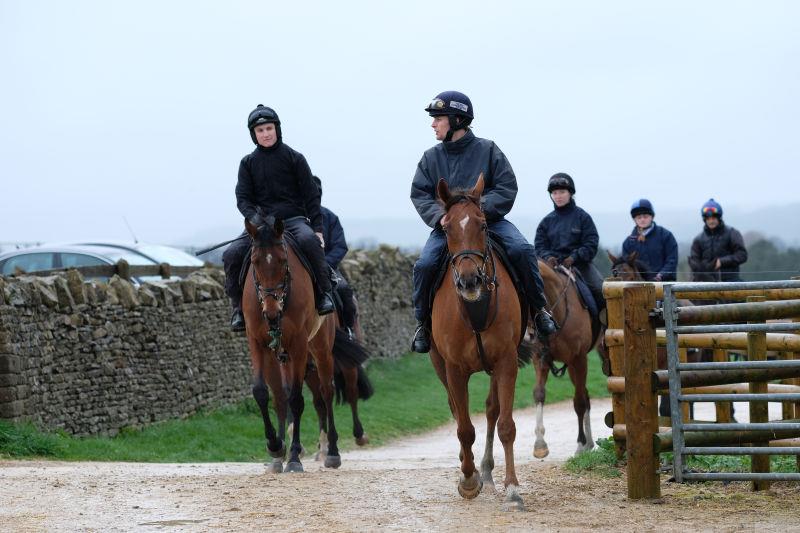 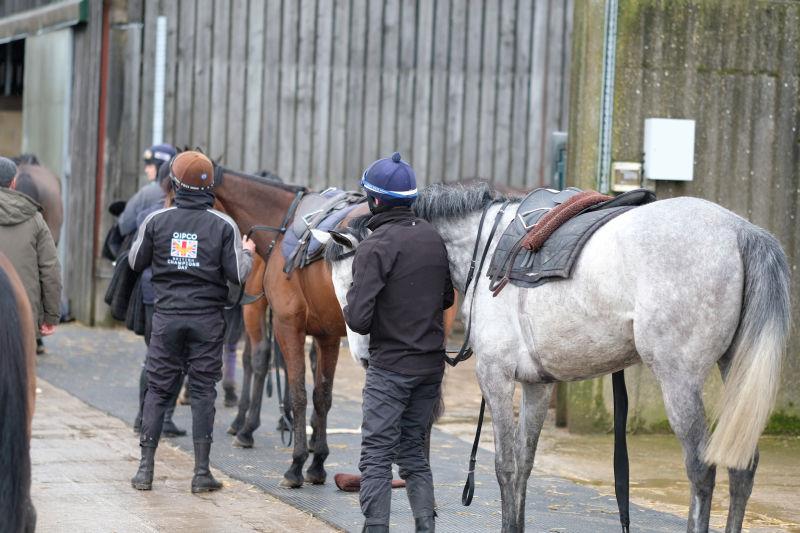