Knockanrawley had read the script.. not something I was expecting..He won..

Naughty Knockers was running for the last time and we just hoped he would go out with a win.

Haydock has never been a racecourse he has run well at, but yesterdays veterans race conditions were tailor made for him.. 0-120 and he was rated 117.

Important that KAR enjoyed himself, but that first bend comes up so quickly that all horses fly round it.. not suitable for a horse who likes to take his time…

Mikey Hamill was confident on him as he managed to cajole him into a good position and the old boy looked to be enjoying himself.

All was going well until the second last down the back straight when lying second KAR nosed dived through the fence and nearly fell.. You could almost read his expression.. not for me…

Mikey gave him a timely reminder for the first time and for once KAR responded and came back on the bridle and then as they say the rest was history as he jumped to the front and kept going to win by 5 lengths. To watch race

Heady and tearful scenes in the winners enclosure as we announced KAR's retirement.

Post race interviews with Leigh Pollard who leading him around the winners enclosure and his happy owners posed for photographs with their star horse and all smiled; even KAR was enjoying the limelight.

Yes he went out in style and it was 4 years since his  last win at Newbury in the Mandarin Chase when ridden by Jason Maguire. KAR infact bookended his racing career with wins..

Well done to his team of owners.. Mark and Melinda Laws, Peter and Fiona Woodhall, Ian and Pam Farnsworth, Iain and Angela Bell, Rodney and Moira Stoneman, Karen Master and Vince Burmingham..  most were there yesterday and now we will look for a suitable home for the old boy so that he can enjoy a happy life away from racing.

KAR has been a joy to train.. always the slowest horse in the yard, he has been and is a great favourite and a huge character.

My thoughts on KAR's chances yesterday were 'Firstly Knockanrawley has never run well at Haydock.. This race is a very different quality of race than the last two times he has been here. It is probably his last chance to win and could be his last race as the old boy heads to retirement. If in the mood then he has a chance of winning but I am afraid it is very much up to him what he wants to do.'

Haydock really do a good job when it comes to looking after owners. Appreciated.

Home late last night..the M6 not a journey for enjoyment. Straight out to supper with Jonathan and Harriet Hicks and amongst the fellow guests were Charles and Chipps Mann who run one of the best wedding venues in the area.

Always looking to improve their barns and with new ideas you too can have a member of your family married there, you can party there, and now you can even organise your wake to be held there too.... A multi purpose barn..

The recently engaged Henry Colburn and Harriet Ashton were also there last night..Not sure if they are using Oxleaze Barns for any of the above!

Thursday morning is normally our easy day but today Adjourned and Happygolucky had an away day.

We have four runners today at two meetings. Mat heads to Chepstow to saddle Subway Surf while I head to Ludlow to saddle Espoir De Romay, Hes No Trouble and Shantou Express. For my thoughts on all their chances please click here.

An Irishman comes home from the pub with a duck under his arm.”where did you get that duck ?”

Says his wife. “I won it in a competition for the longest Todger in the pub.”

“But Paddy that is something sacred between a husband and his wife!” “Don’t worry Mary. I only showed them enough to win the duck!” 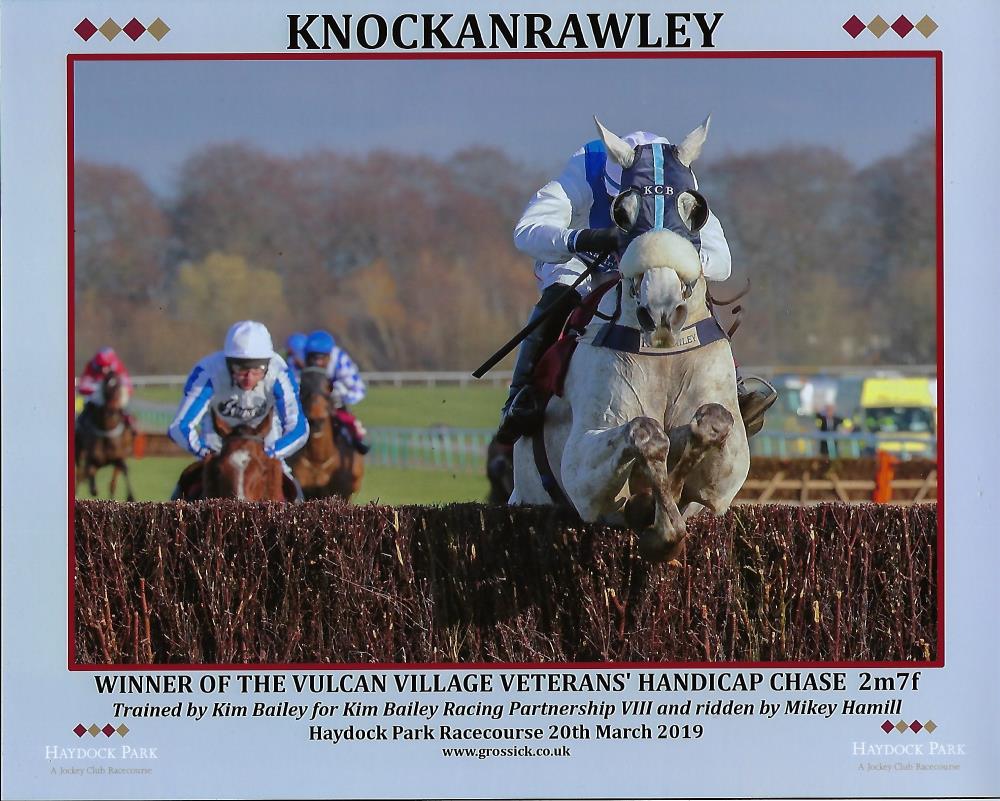 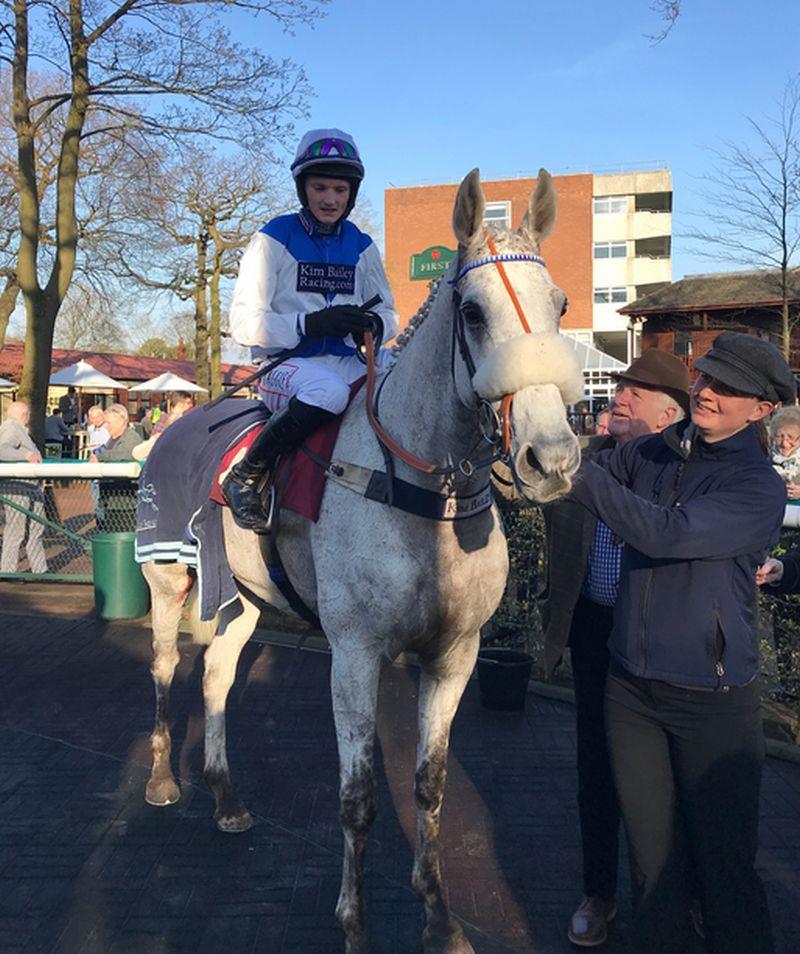 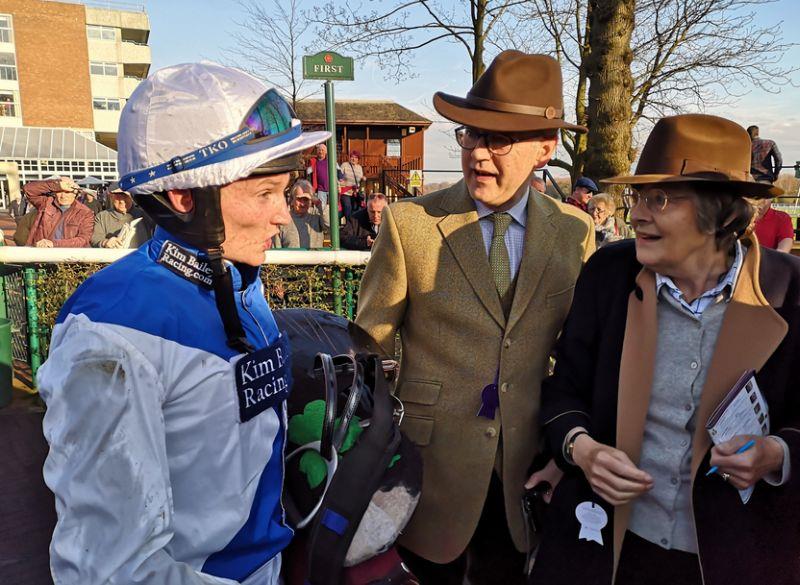 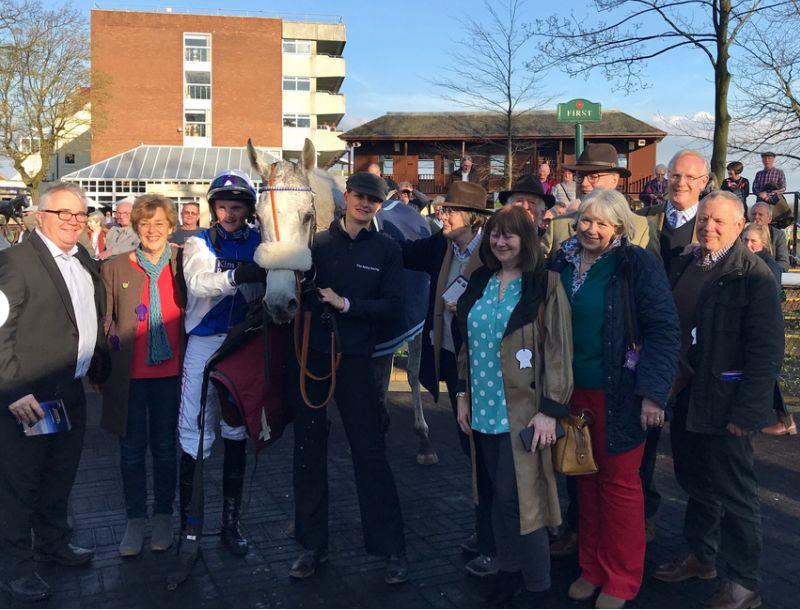 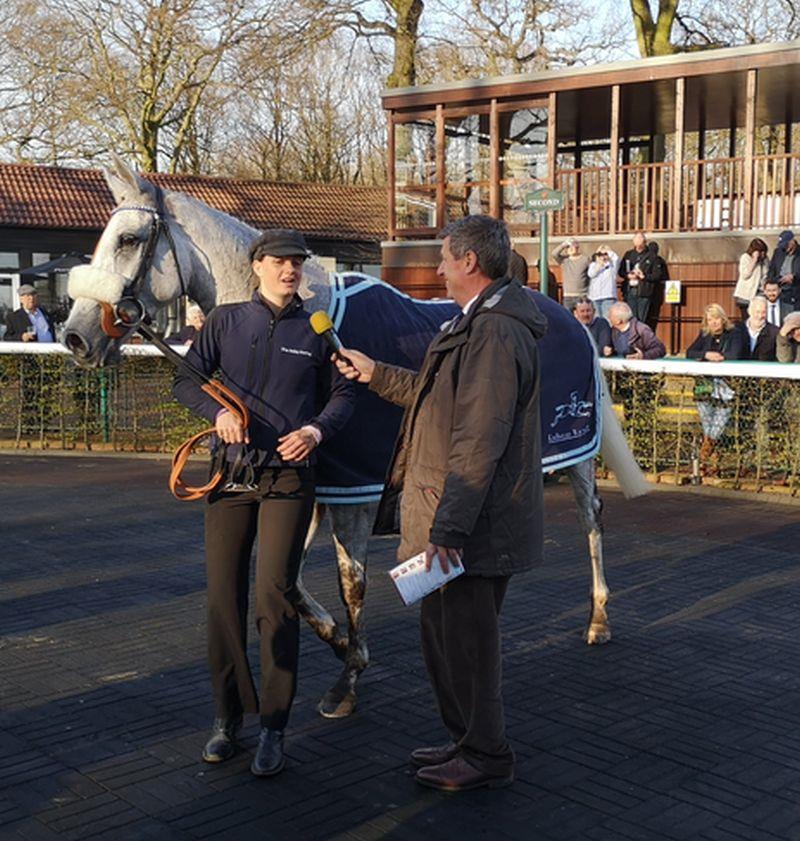 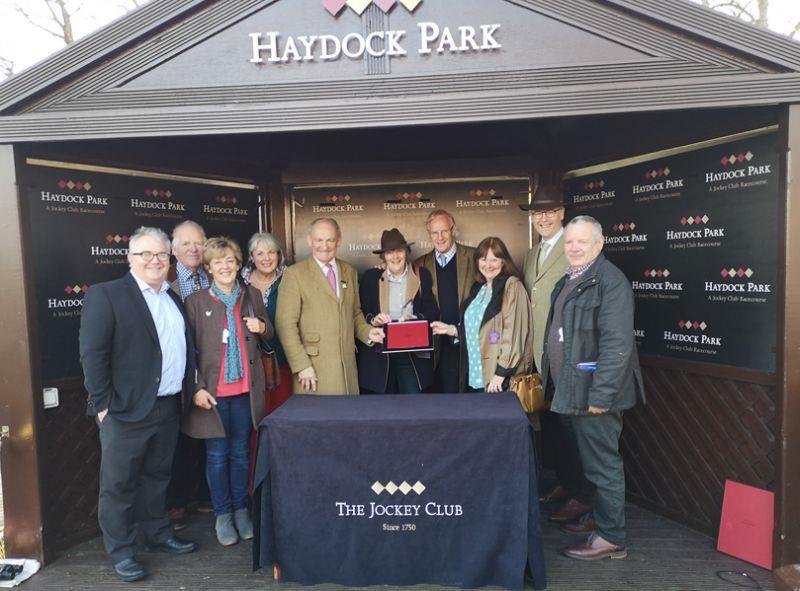 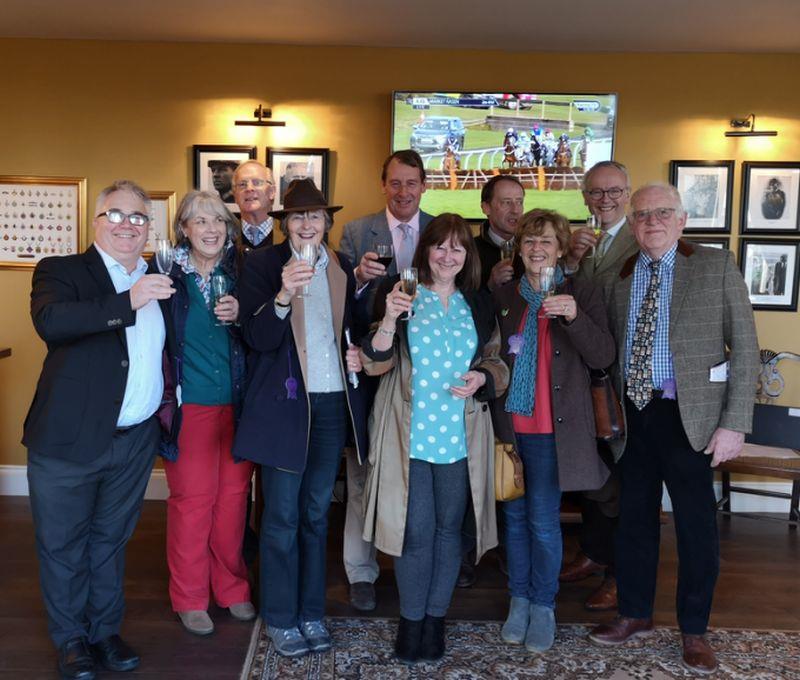 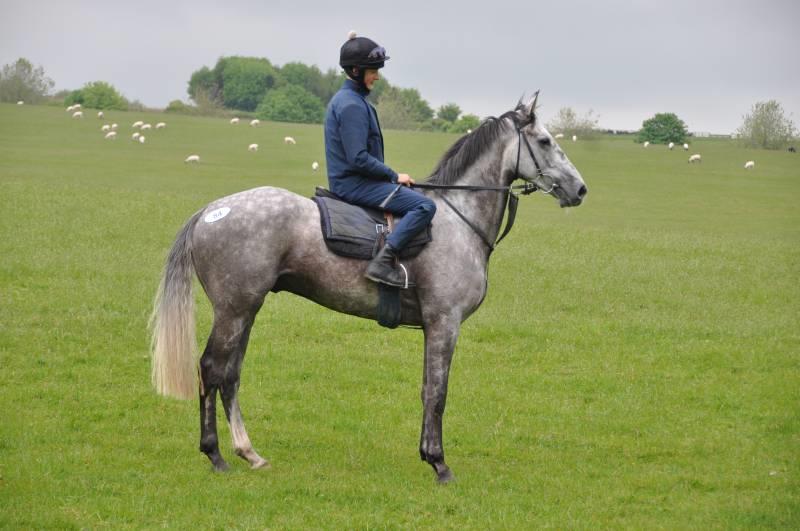