The dust has settled after the fabulous week of Cheltenham racing and although we did not have a winner there we did end the week on a very good note with a winner with The Edgar Wallace at Uttoxeter and One For Rosie at Carlisle yesterday.

Both horses were ridden from the front by David Bass and both won well.

The Edgar Wallace found the hurdle track at Uttoxeter far too tight for him but won like a progressive future chaser.

One For Rosie was a very good hurdler two season ago and this was his second start over fences and that makes him two out of two .. It was good bold front running display and David Bass did something you don’t see very often.. looking over his shoulder on the run in.. we might have been worried, but apparently he was not..

Anyway well done to Phil and Gill Andrews for TEW and well done to the rather aptly named A Bottle On Ice For Rosie Syndicate..of Lauren Maguire and Jackie Klee.. (shortly to be Potts) for OFR.

Yesterdays OFR win was David Bass’s 50th winner of the season while riding one of our horses.. his total for the season is 60. The one that was missed was Rosmuc Relay.. well done to John Perriss and Tom Lacey.

Monday morning and an early start.

I Can't Explain, Dandy Dan, Samatian and Trelawne had an away day.

We have two runners today. Hollymount Holly goes to Plumpton while Those Tiger Feet goes to Southwell. For my thoughts on their chances please click here.

A bank robber wanted to keep his identity secret, but didn’t wear a balaclava.

He told everyone in the bank that they were not to look at him or he would shoot them. One foolhardy customer sneaked a look and the robber promptly shot him.

The robber asked if anyone else had seen his face.

One customer, gazing intently at the ground, said ‘I think my wife got a glimpse.’ 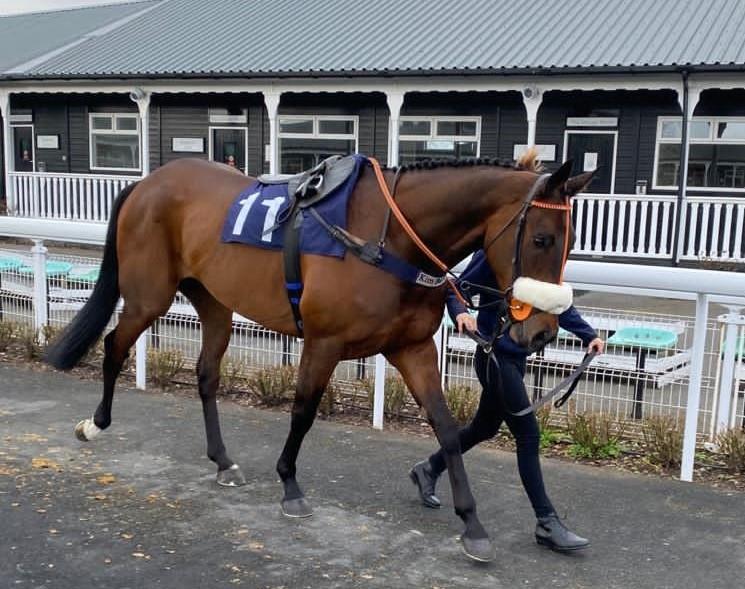 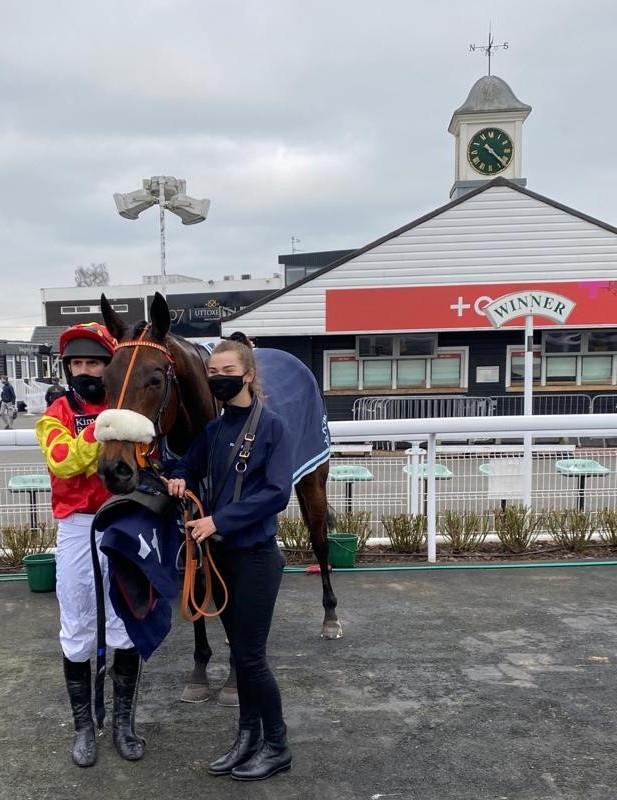 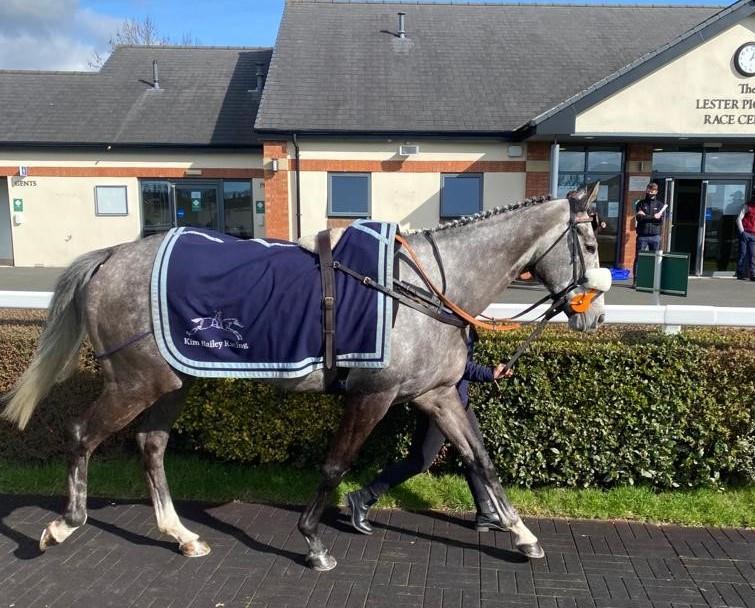 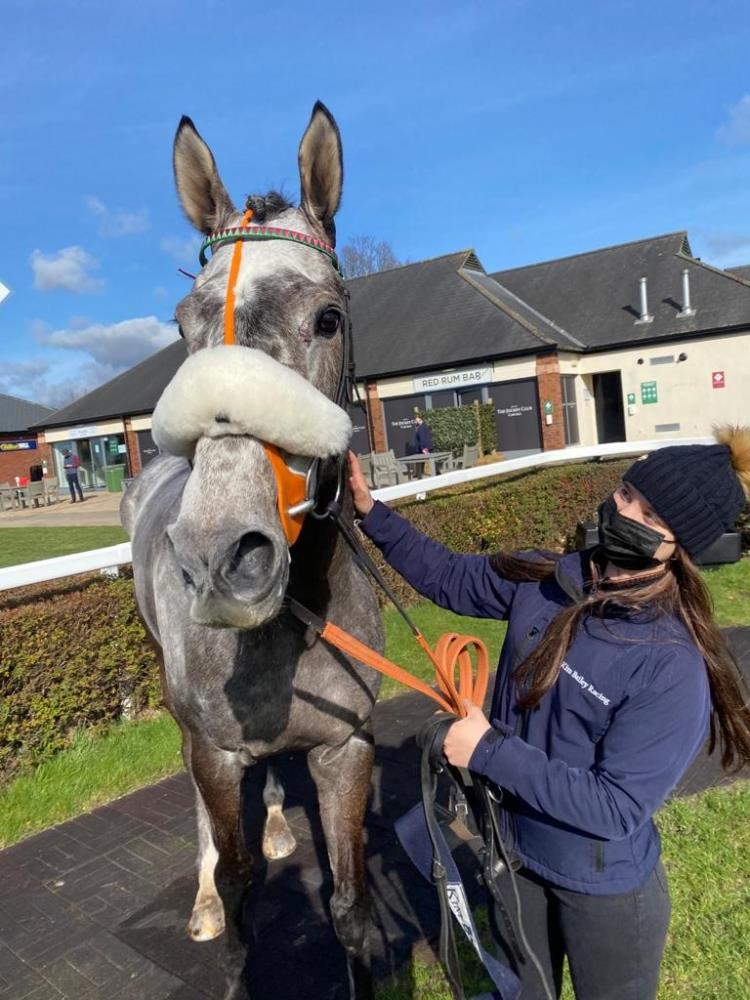 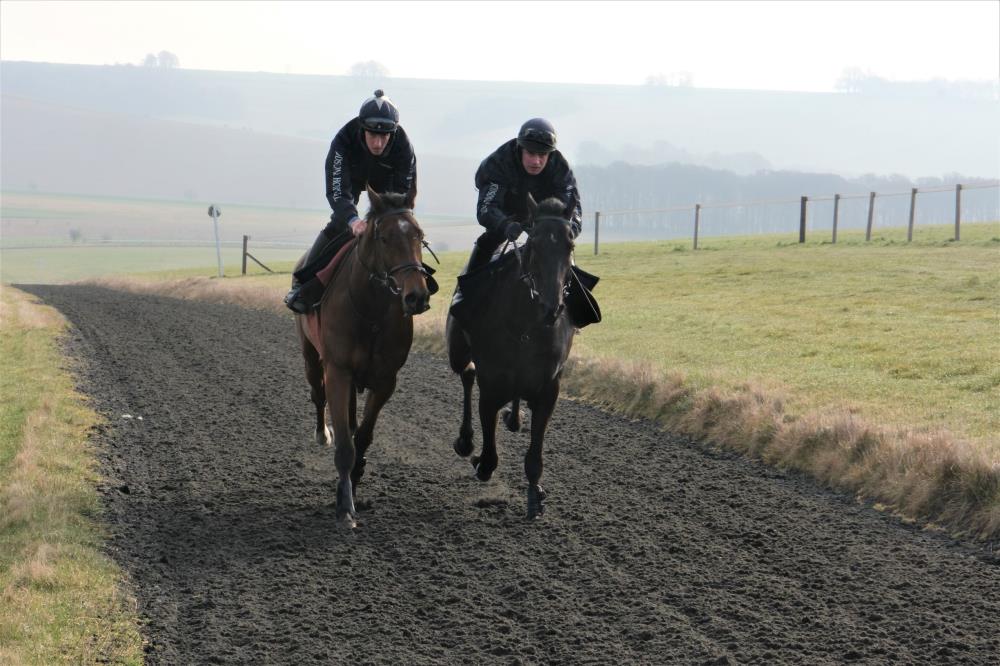