Aiden Murphy and I spent most of yesterday morning looking at the sale horses at Cheltenham and came away thinking that the quality was not as good as some of their past sales.

But when it came to actually trying to buy horses that thought was thrown right out of the window as the prices were sky high again.. Staggering results ..I came away with Red River.. who was consigned by the person who I bought the progressive Another Venture from last year.

David Bass and Tom Bellamy were in this morning and we jumped a few on the sand.

We have one runner today at Southwell. Champion Chase. For my thoughts on his chances please click here.

I know I have used this one before but always makes me chuckle..

A lawyer boarded a EasyJet flight in Luton with a box of frozen crabs and asked a blonde stewardess to take care of them for him. She took the box and promised to put it in the crew's refrigerator.

He advised her that he was holding her personally responsible for them staying frozen, mentioning in a very haughty manner that he was a lawyer and proceeded to rant at her about what would happen if she let them thaw out.  Needless to say, she was annoyed by his behaviour.

Shortly before landing in Spain, she used the intercom to announce to the entire cabin, "Would the lawyer who gave me the crabs in Luton, please raise your hand?”

Not one hand went up …

So she took them home and ate them.

1. Lawyers aren't as smart as they think they are.

2. Blondes aren't as dumb as most folk think. 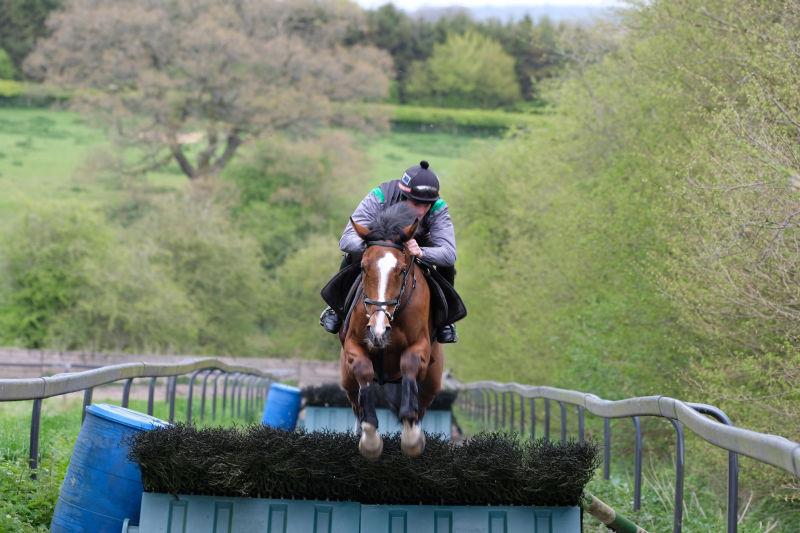 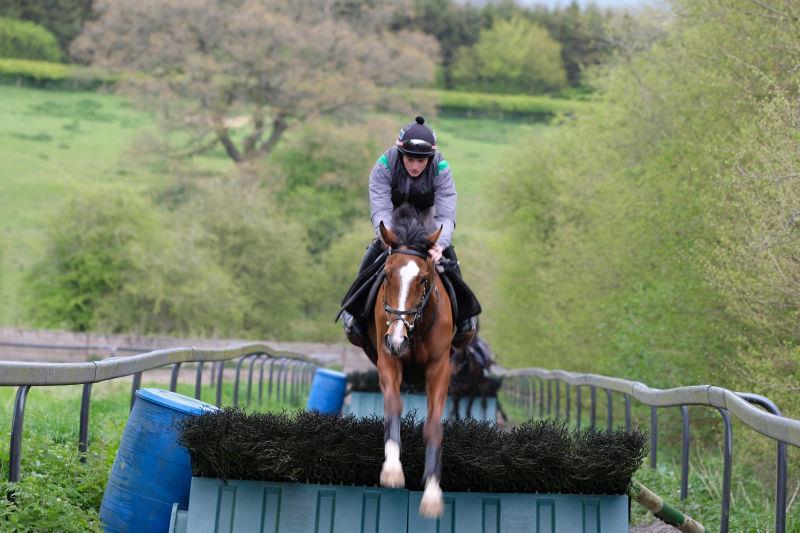 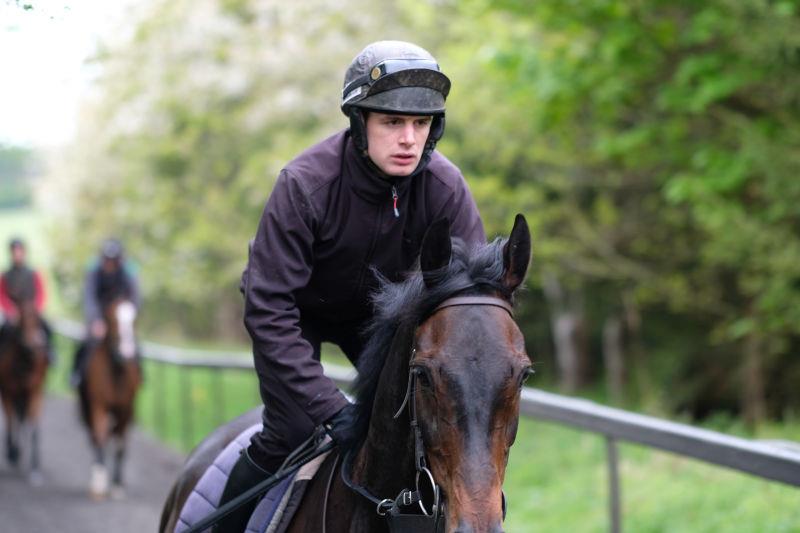 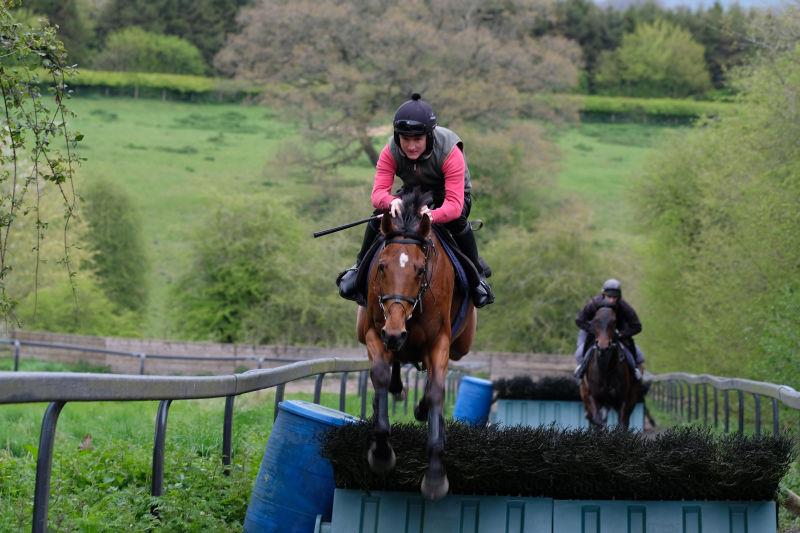 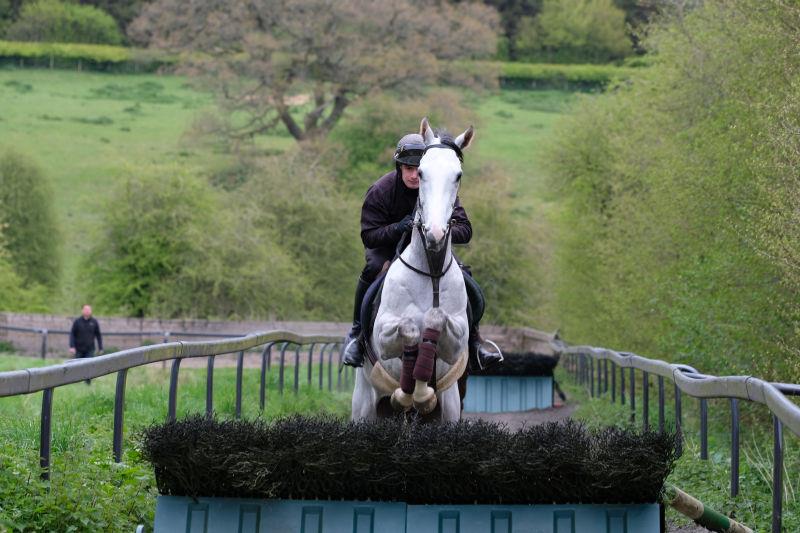 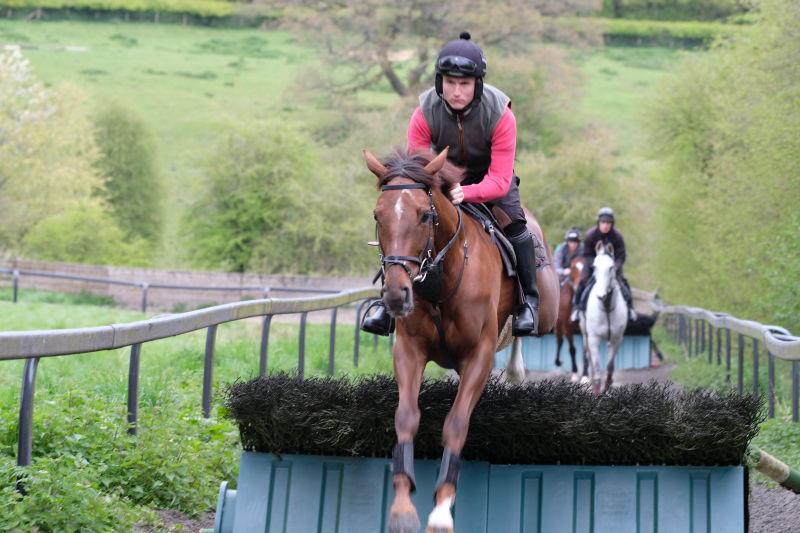 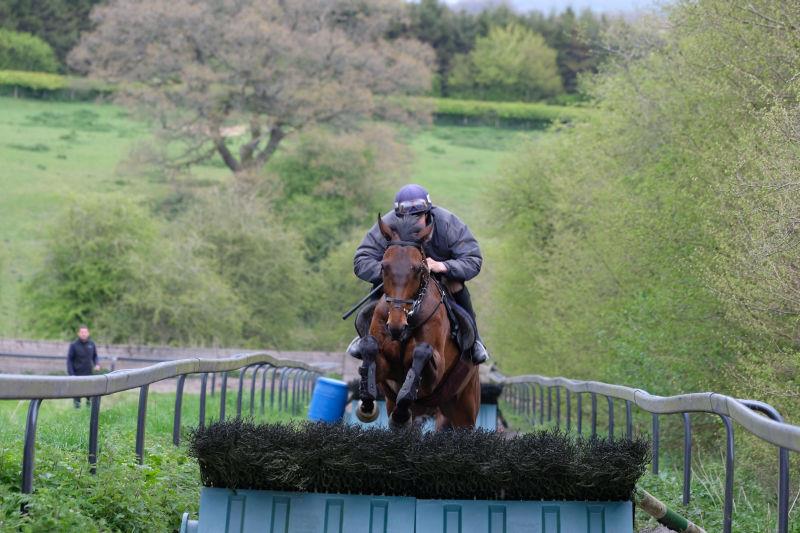 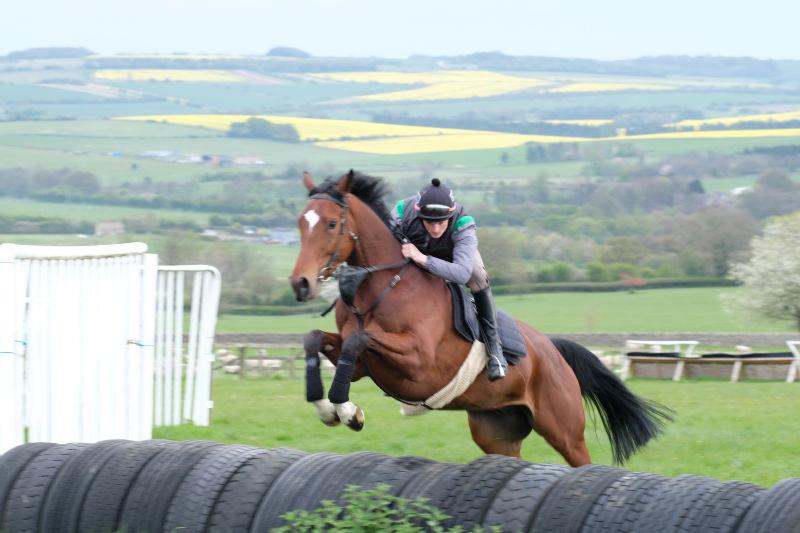 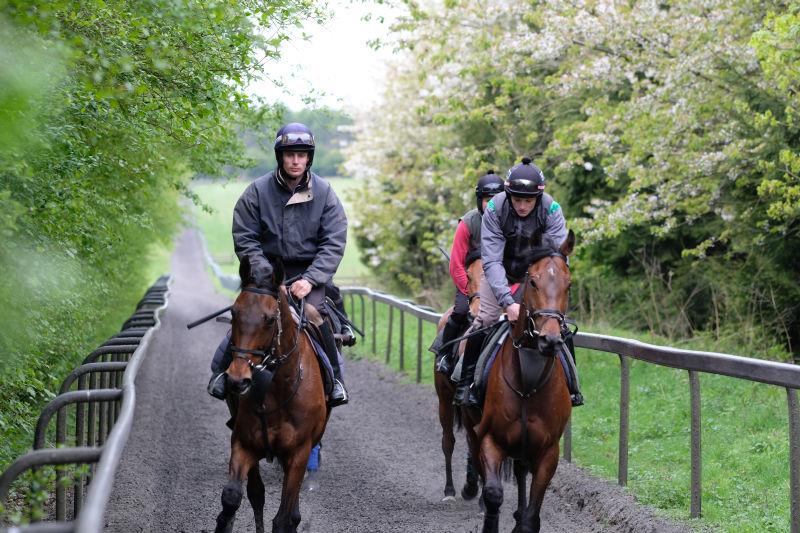 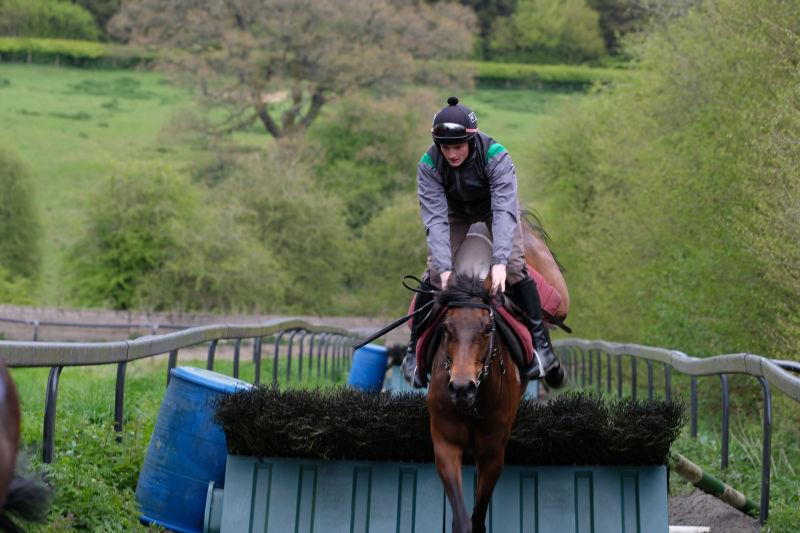 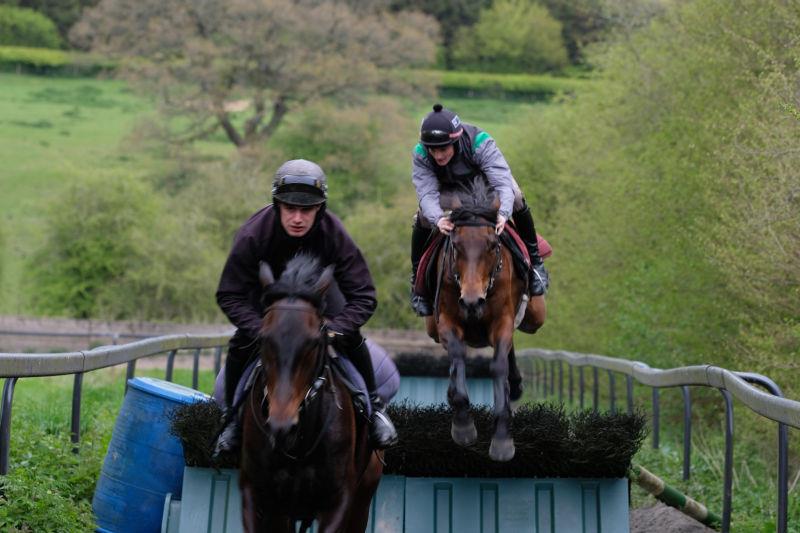 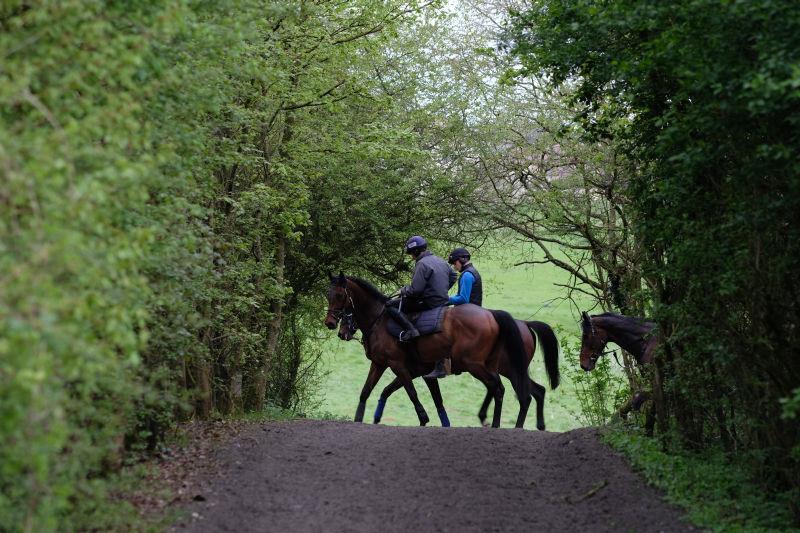 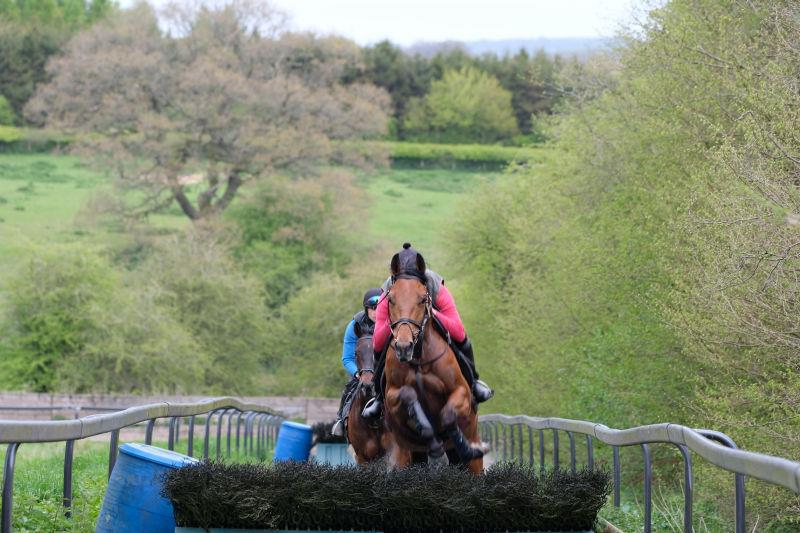 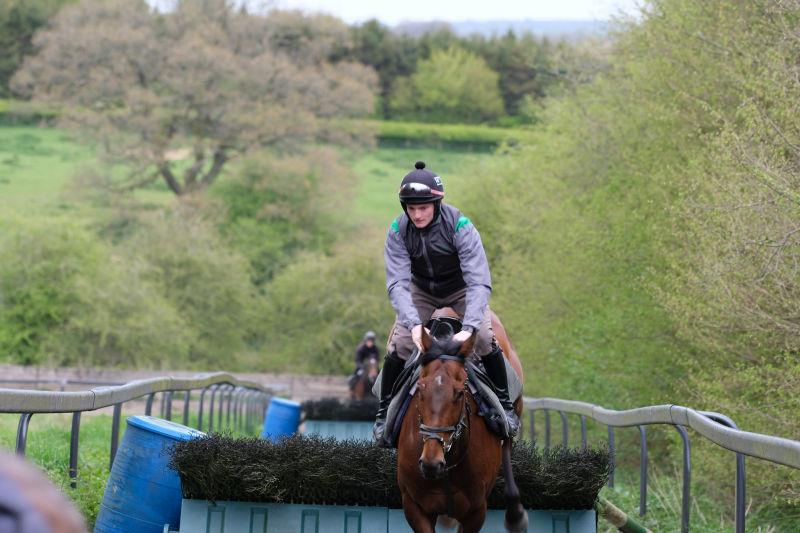 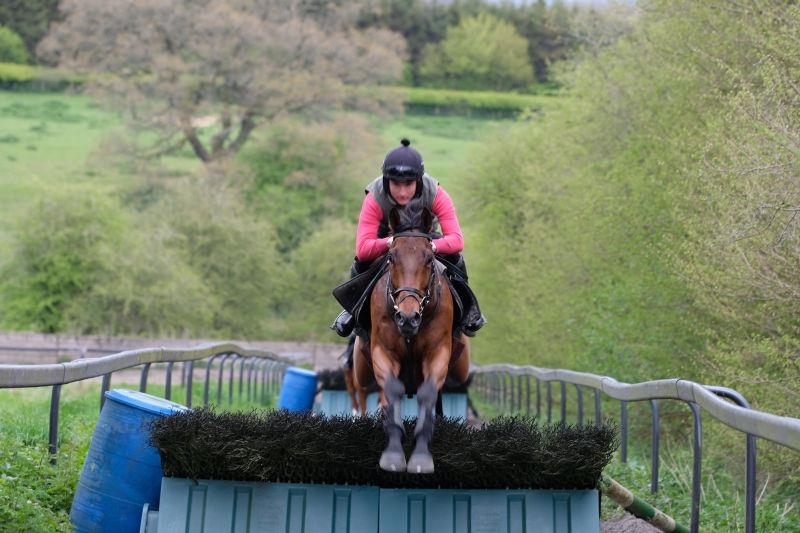 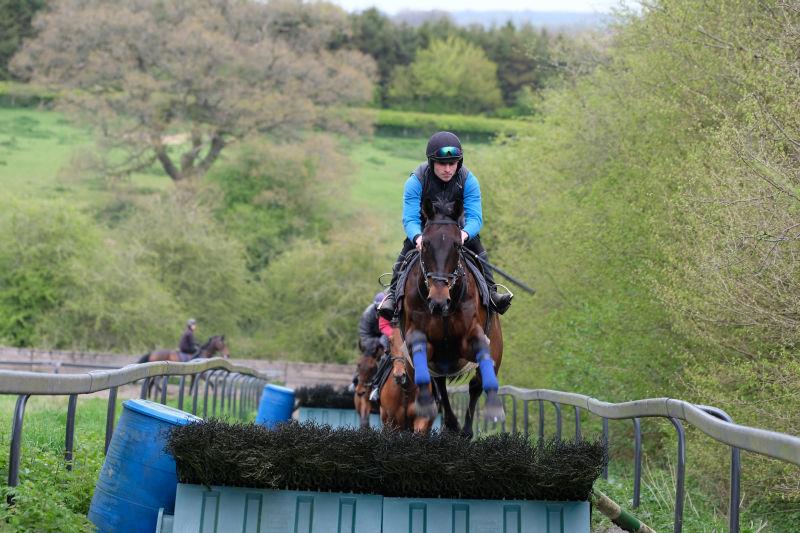 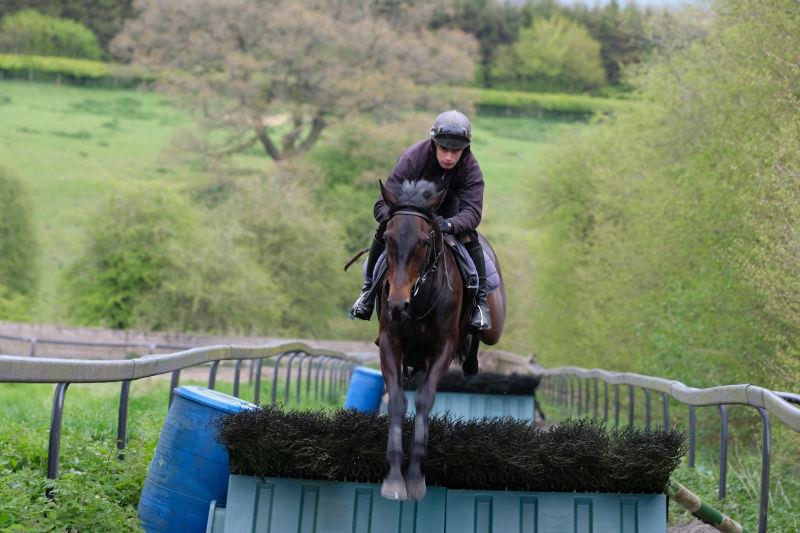 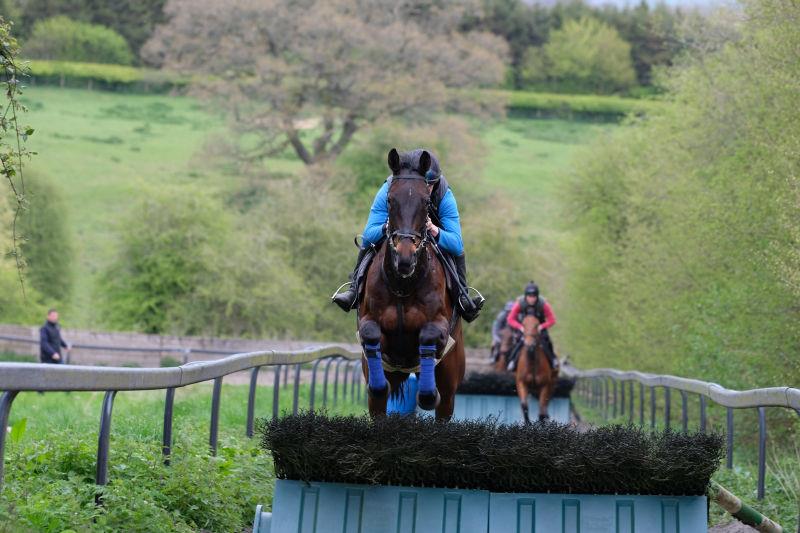 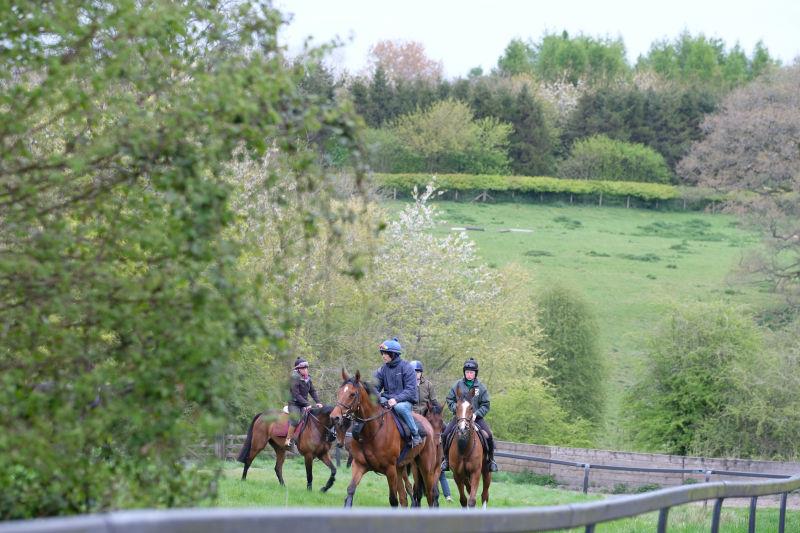 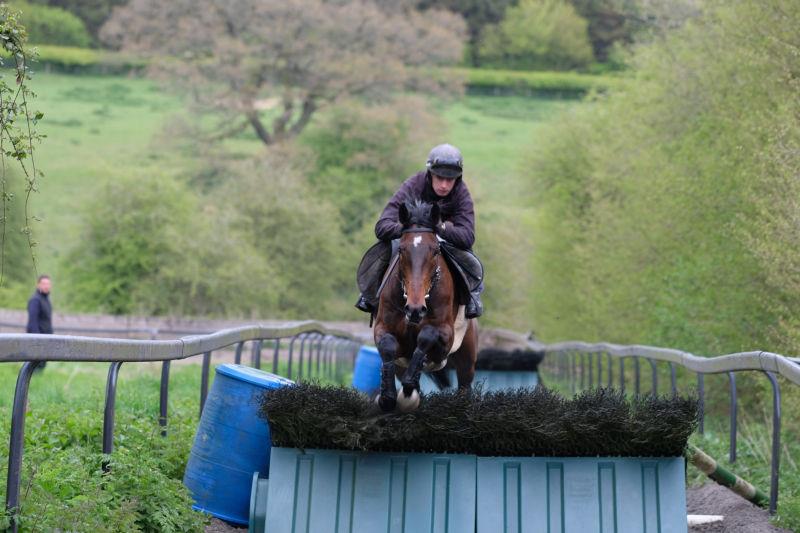 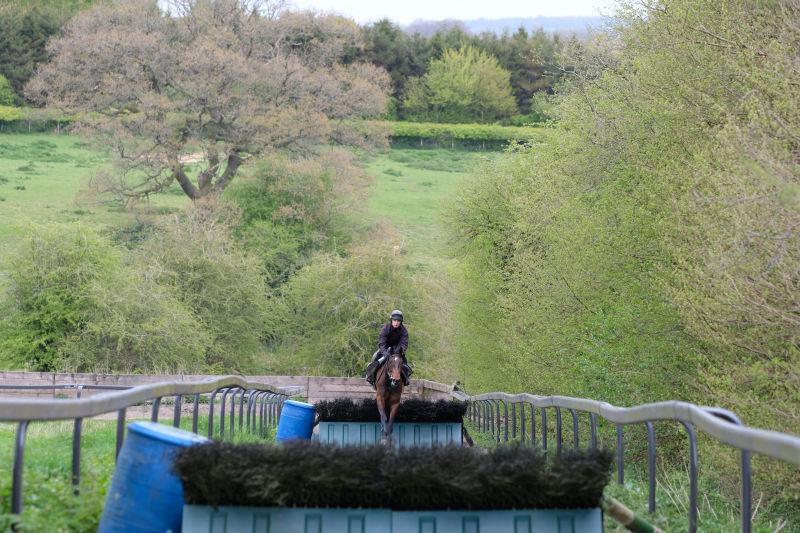 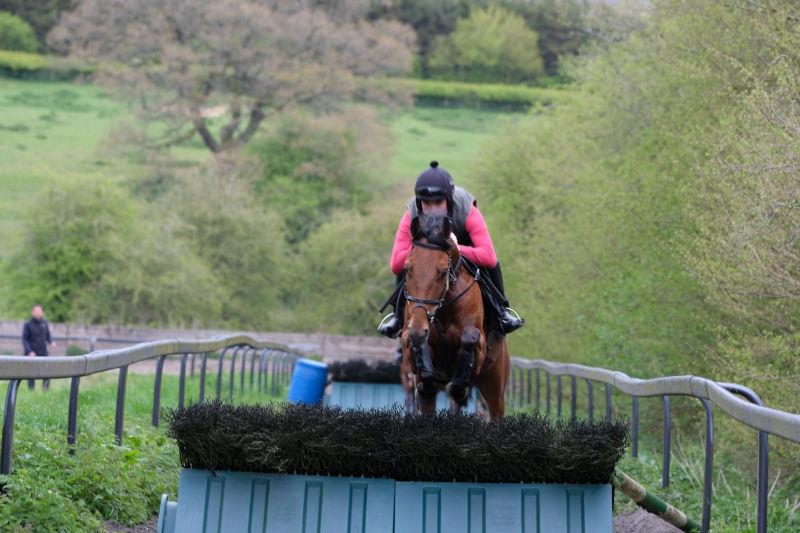