Fontwell was like racing mid summer.. Hot..Ground changing to good to firm. Dandy Dan ran respectably to finish 3rd although we hoped he might have finished closer while Biscuit at Southwell was a horrid..

David and Fran Radcliffe, Christopher Hill  and Geri Worcester were all in the yard this morning

We have three runners today and two tomorrow. Glenforde, Agent Memphis and Mr Macho at Bangor today while El Presente and Prince Llewellyn tomorrow at Wincanton.. For my thoughts please click here.

Good luck to Liam Carter who rides Mr Macho. This is Liam's his first ride on a racecourse under National Hunt rules.. Liam has been working here for 18 months .. He works hard and deserves his chance.. a big thanks to Nanette Sellars and Philip and Sandra Arkwright for giving him the chance.. It is so hard to get these boys going.. Liam has ridden in point to points

The last week of the 2017/2018 jumps season coming up. The Scottish Grand National today is always an exciting race and could Vincente win it again? Paul Nicholls will be hoping so, although it won't stop Nicky Henderson being crowned Champion Trainer

The only way to pull off a Sunday afternoon “quickie” with their 8-year old son in the apartment was to send him out on the balcony with a can of coke and tell him to report on all the neighbourhood activities.

He began his commentary as his parents put their plan into operation:

“There's a car being towed from the parking lot,” he shouted.

“An ambulance just drove by!”

“Looks like the Andersons have company,” he called out.

“Jason is on his skate board!”

After a few moments he announced, “The Coopers are having sex!”

Startled, his mother and dad shot up in bed! Dad cautiously called out, “How do you know they're having sex?”

“Jimmy Cooper is standing on his balcony with a coke.

Have a great weekend and seee you on Monday. 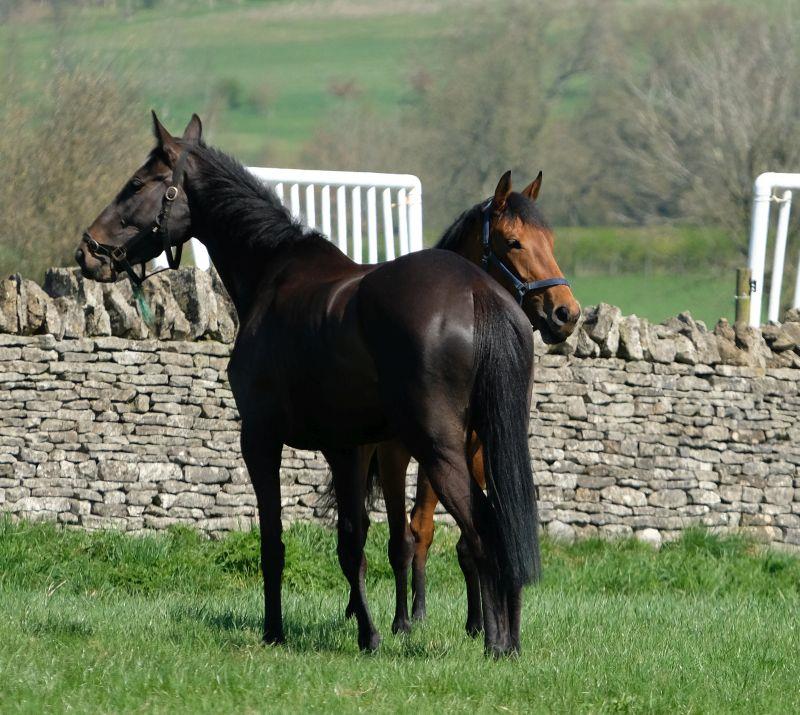 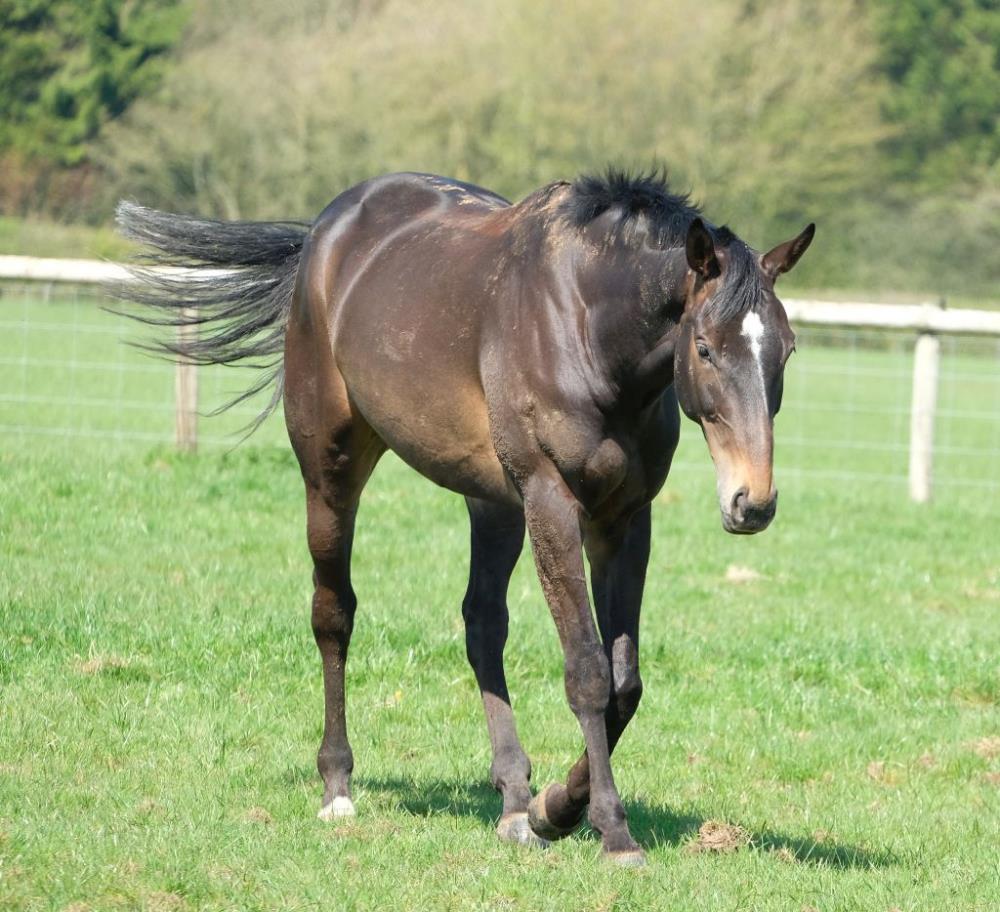 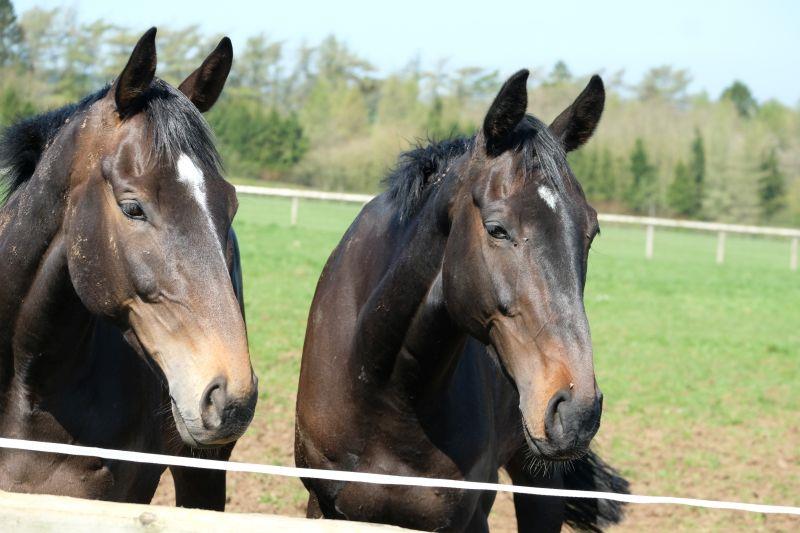 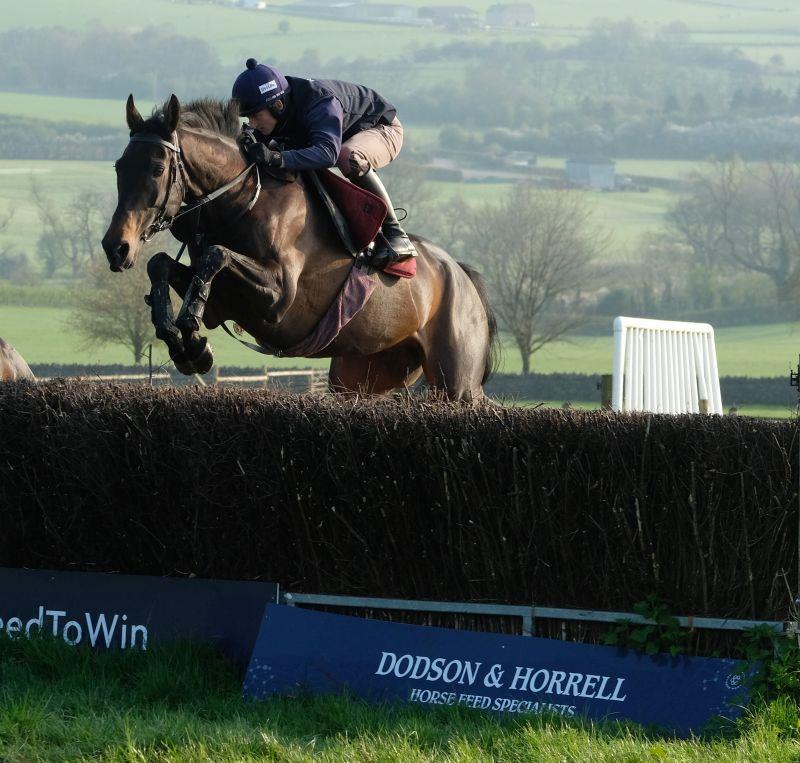 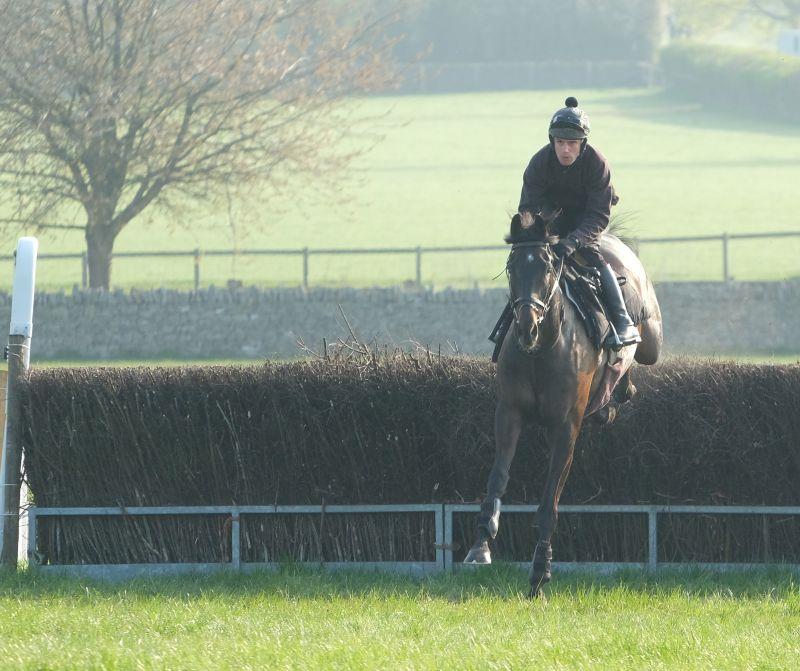 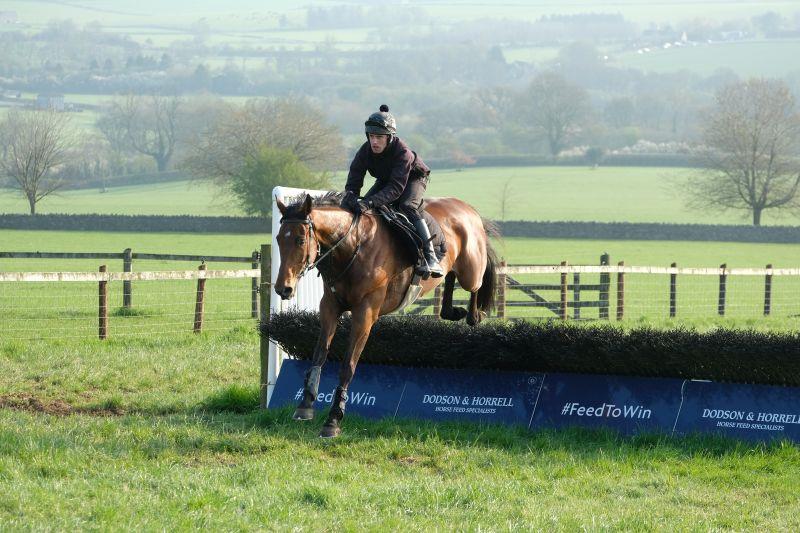 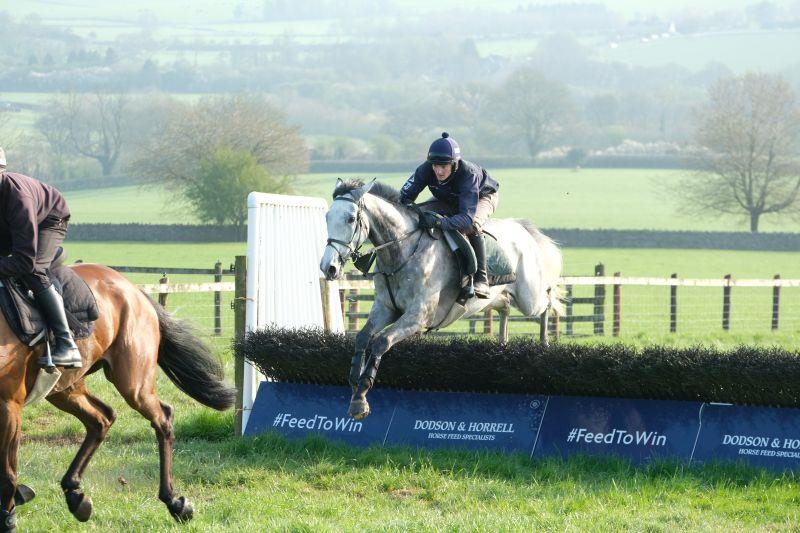 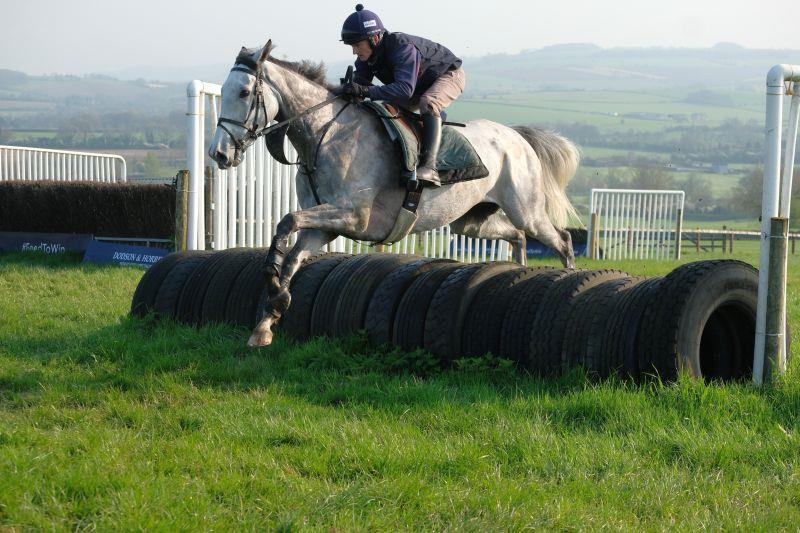 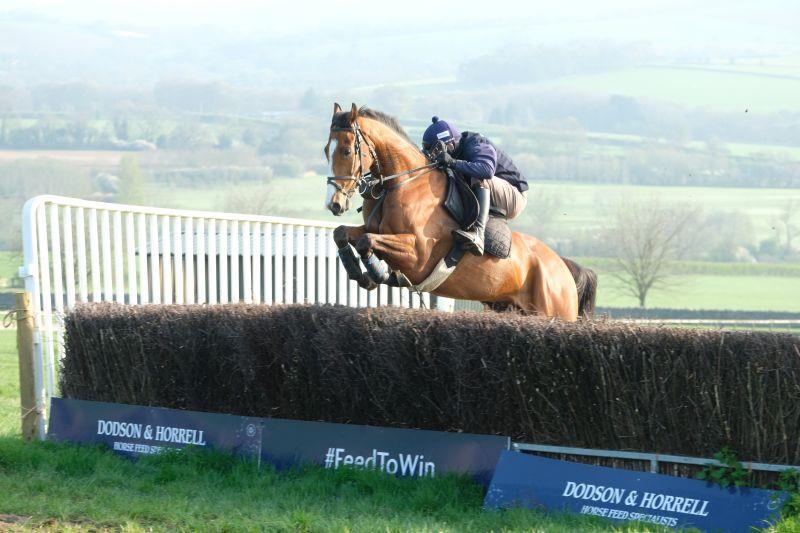