Plus 9 and raining when driving in. Now that is a change!?

Another long day at Goffs Sales and two new horses to the yard. Lot 376 Peeping Tom who won his point in Ireland and by a young sire I like in Morozov and Lot 431 Alfie Corbitt an impressive points winner by Arakan.. We have a useful bumper horse here by the same sire called Balleticon.

Trade was very strong and there was plenty of money around.. Fame and Glory was the sire of the top lot.. Some sire and one we will miss hugely.

The two unbroken 3 year olds I bought on Tuesday are already with Martin Jones being broken in.. Important to get them going now so that once they are ridden they can come back and have 6 weeks out at grass before coming into training to learn to be race horses..

Racing wise Mat took Commodore Barry out of Warwick yesterday as he felt the ground was fast enough for that horse, but we ran Rocky’s Treasure, who ran a blinder and possibly his best ever race to finish 4th in a very competitive 3 mile hurdle..Our other runner there was Dandy Dan who again ran the best race of his life to be so narrowly beaten ..on the line in his first novice chase.. he jumped and ran a blinder.. so bloody annoying to finish second..Yes the handicapper will have his say...

At Southwell Net Work Rouge was running well and jumping for fun but cut out quickly 3 from home.. he lost his action and because NWR has had a year off David Bass rightly pulled him straight up.. The good news is that he is fine this morning as is Dandy Dan while Rocky has a cut on his hind leg.. all will be fine for another day.

The last day of Goffs Sales..

Nick Cook was here late morning .. he called in to see his horse Balleticon who is out at grass down in Andoversford.

The first summer Test at Lords.. against Pakistan yes summer is here..lets hope we are not saying that May was summer…

The train was very crowded, so the soldier walked the length of the train, looking for an empty seat. The only unoccupied seat was directly adjacent to a well-dressed, middle aged lady and was being used by her little dog.

The war-weary soldier asked, "Please, ma'am, may I sit in that seat?"
The French woman looked down her nose at the soldier, sniffed and said, "You Americans! You are such a rude class of people. Can't you see my Little Fifi is using that seat?"

The soldier walked away, determined to find a place to rest, but after another trip down to the end of the train, found himself again facing the woman with the little dog.

Again he asked, "Please, lady. May I sit there? I'm very tired."
The French woman wrinkled her nose and snorted, "You Americans! Not only are you rude, you are also arrogant. Imagine!"

The soldier didn't say anything else; he leaned over, picked up the little dog, tossed it out the window of the train and sat down in the empty seat. The woman shrieked and railed, and demanded that someone defend her and chastise the soldier.

An English gentleman sitting across the aisle spoke up, "You know, sir, you Americans do seem to have a penchant for doing the wrong thing. You eat holding the fork in the wrong hand. You drive your autos on the wrong side of the road. And now, sir, you've thrown the wrong bitch out the window. 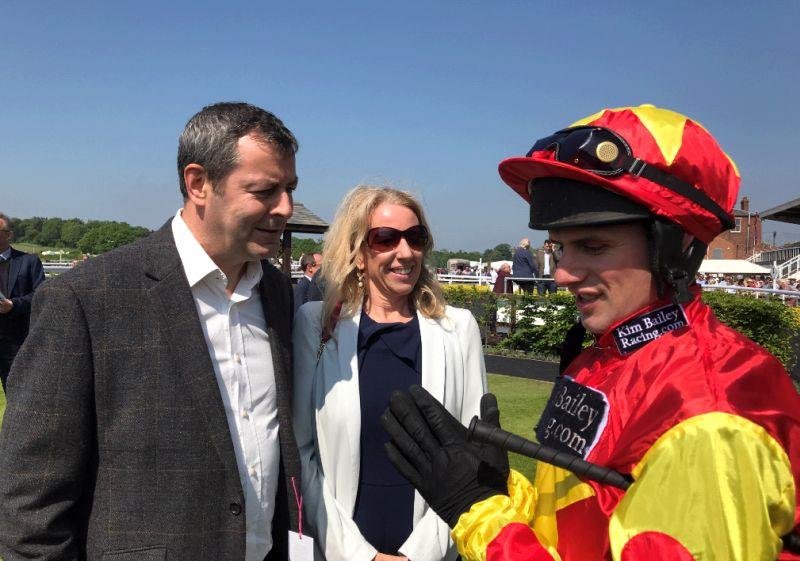 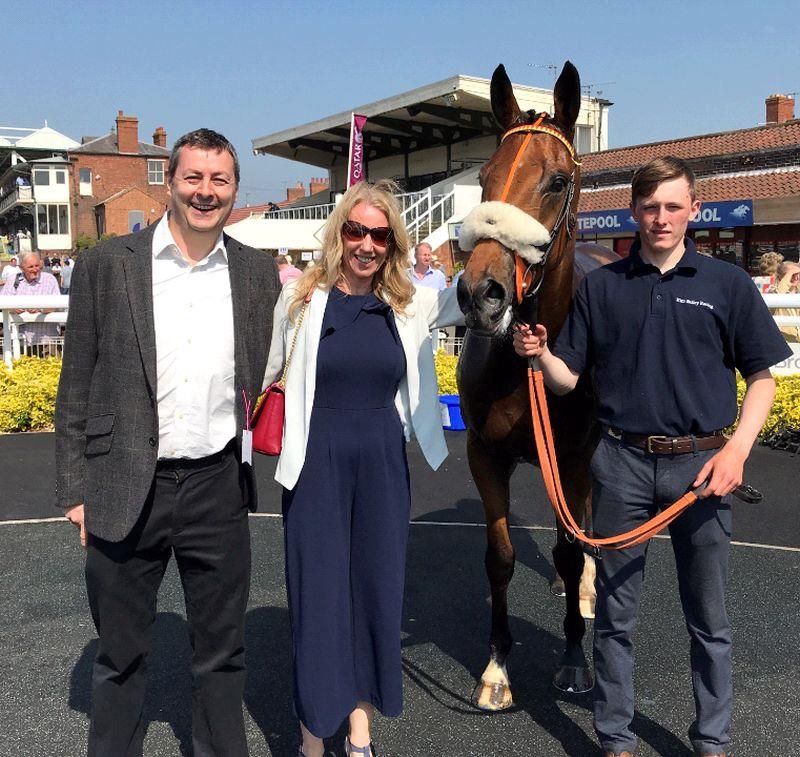 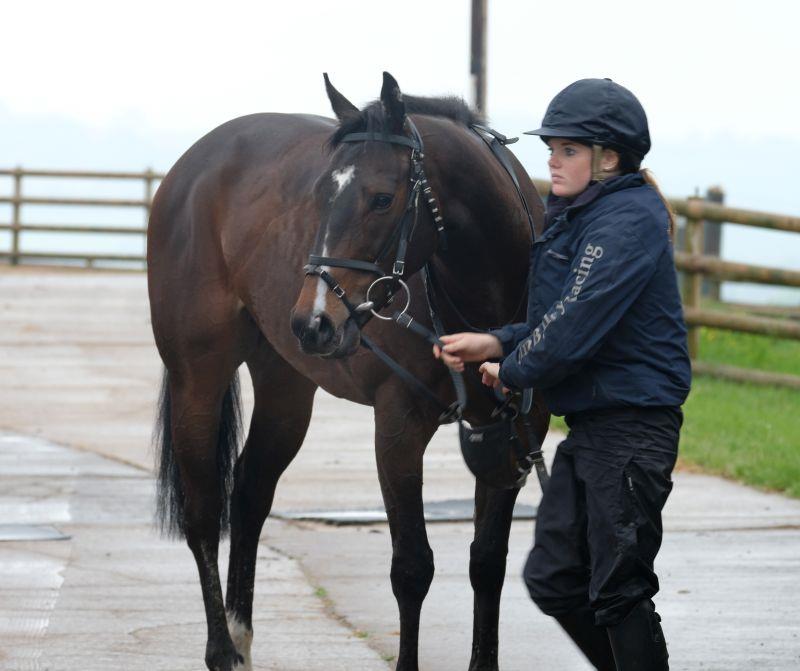 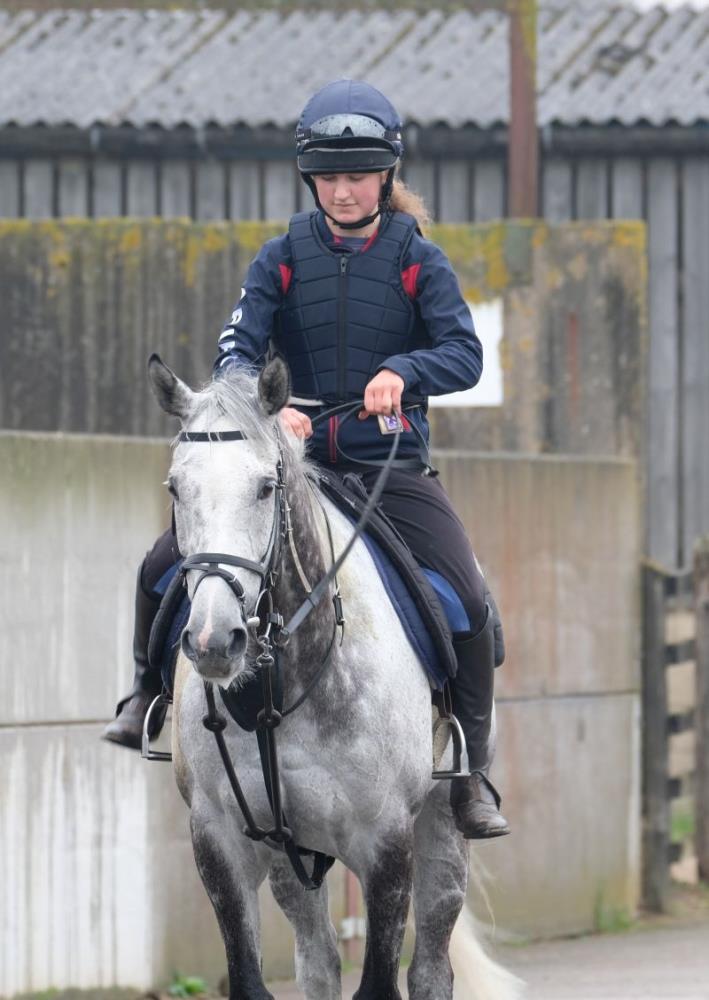 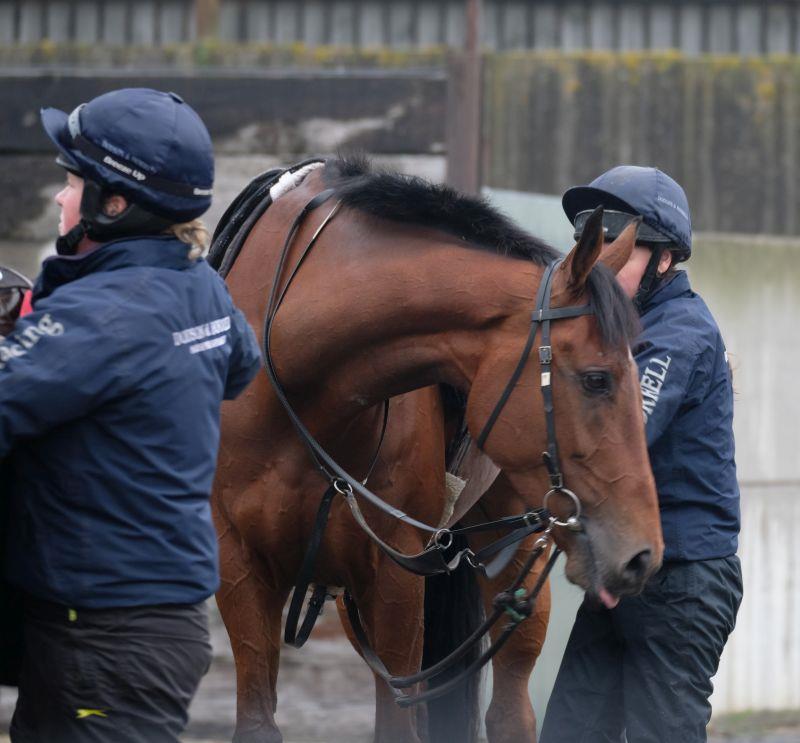 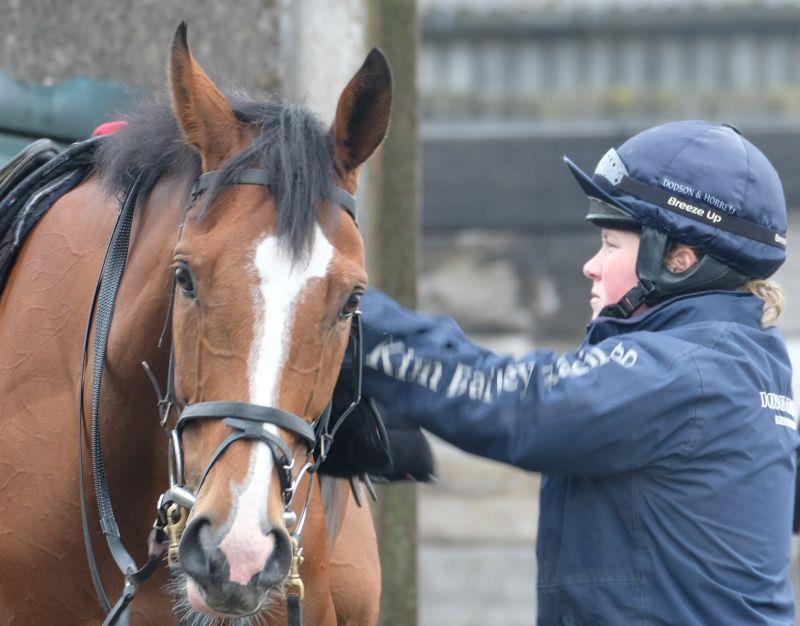